The finals gave Cambodia 13-4, winning over Malaysia in a three-to-three match on Thursday afternoon.

Petanque is a French game in which players win by having boules closer to the target than the opponent after all boules have been throw.

Today’s victory has marked Cambodia's second gold medal at the 30th SEA Games, following the first gold medal in arnis on 2 December. Arnis is the national martial arts of the Philippines, similar to a traditional Khmer martial art bokator.

Cambodia’s medal tally in the 2019 SEA Games has climbed to 22, including two gold, three silver, and 17 bronze.
=FRESH NEWS 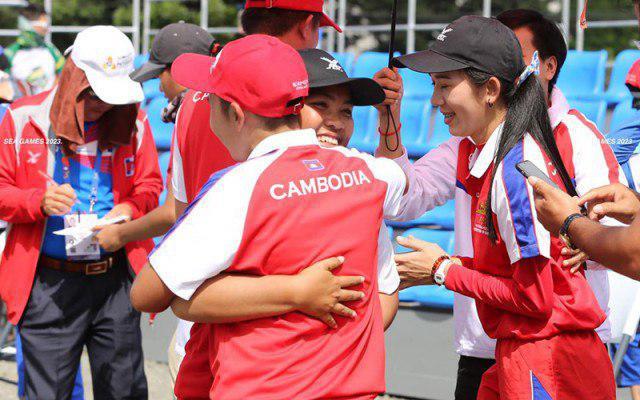 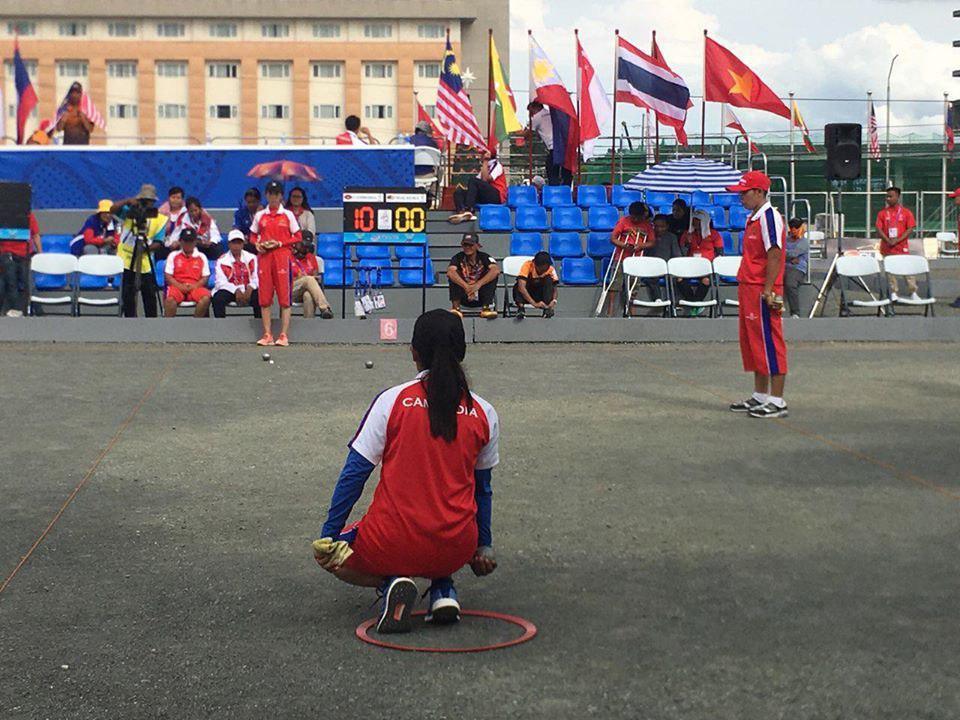 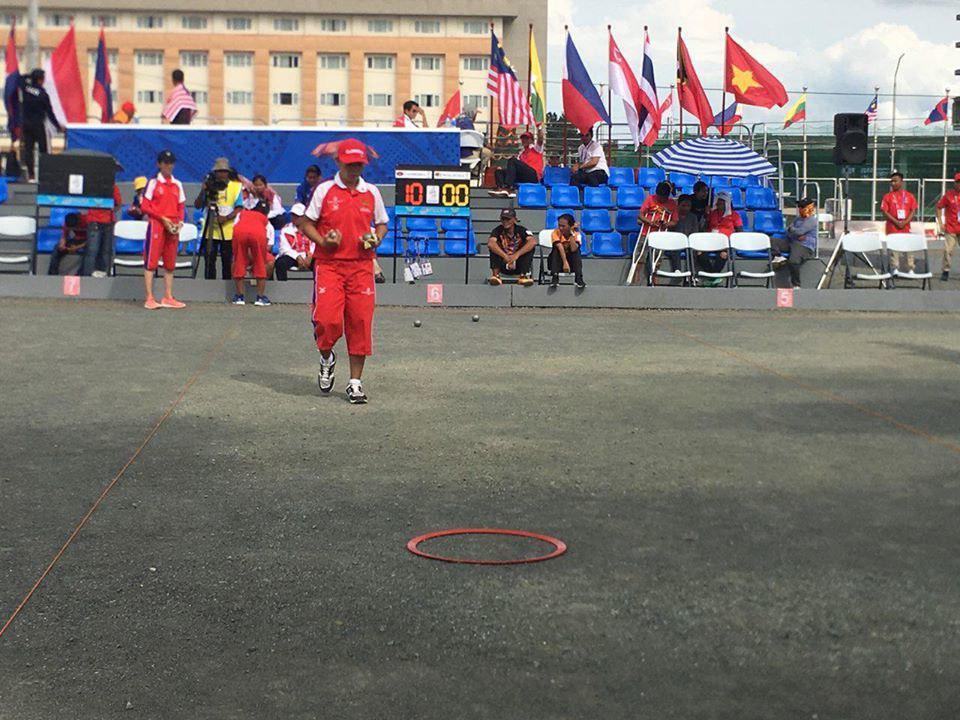 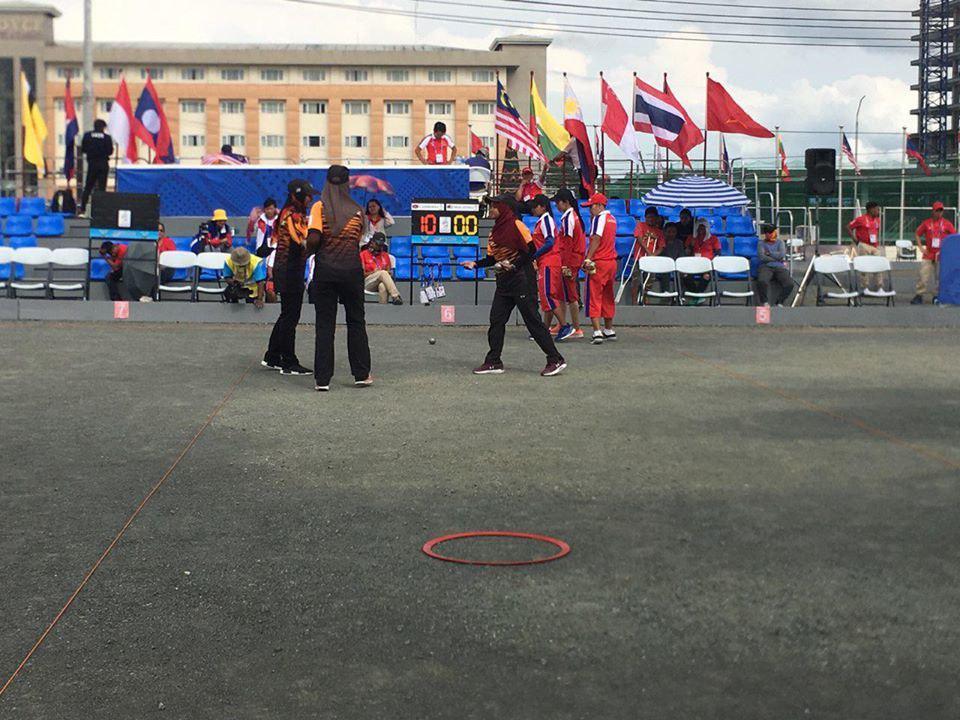 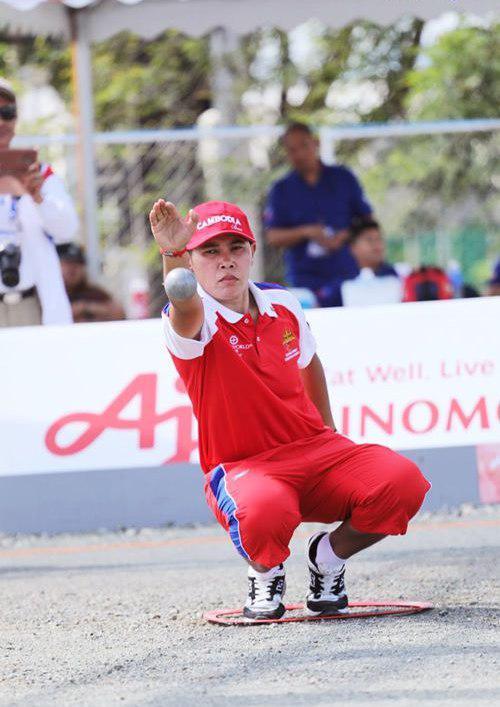 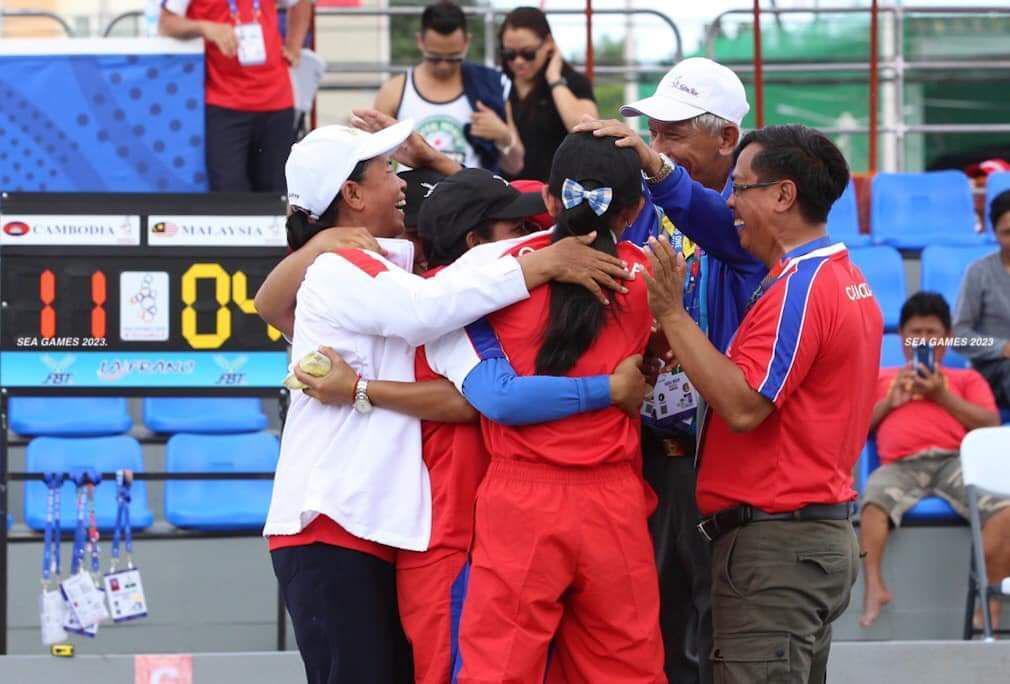 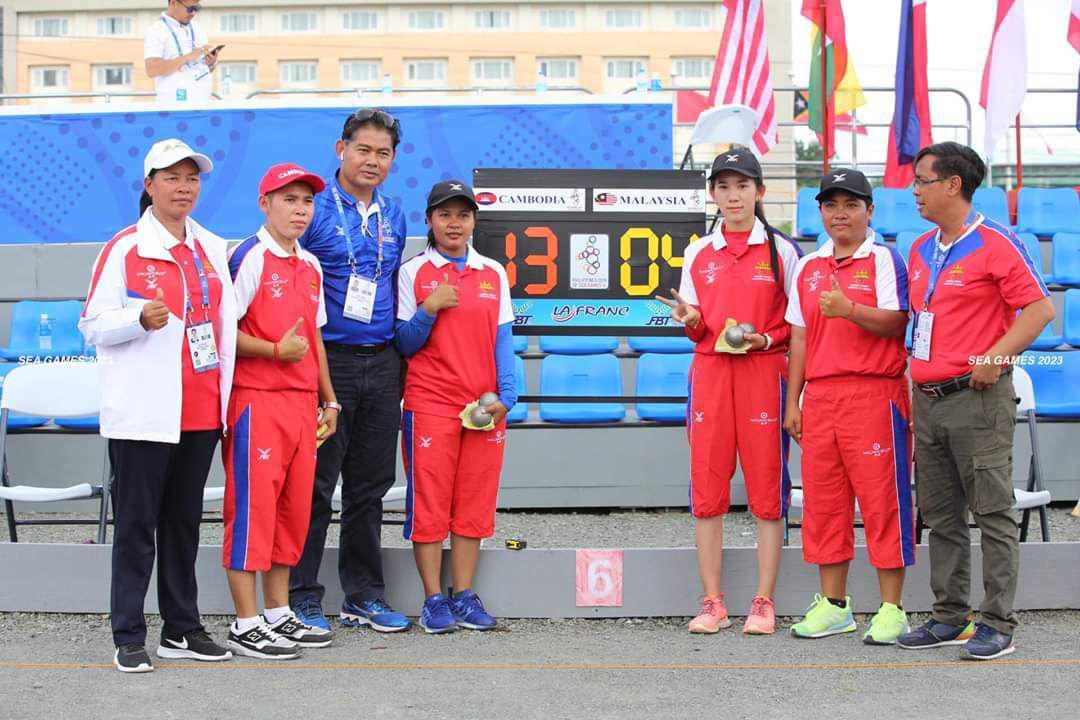