LOS ANGELES, Dec. 4 (Xinhua) -- A shooting on Wednesday afternoon in Pearl Harbor Naval Shipyard left three dead, including the gunman, and one injured.

According to Robert Chadwick, Navy Region Hawaii commander, the incident occurred at about 2:30 p.m. (0030 GMT Thursday).

The gunman, who killed himself, was a sailor assigned to the U.S.S. Columbia, a submarine docked at the shipyard for maintenance, and it was not yet clear whether he knew the victims, all shipyard employees, Chadwick said at a news conference.

No further details about the type of gun used or the motive of the shooting were provided.

"Our thoughts are with the families of the victims and everyone involved," said Chadwick. "This is certainly a tragedy for everyone here."

A witness told local news provider Hawaii News Now that he was at his desk when he heard loud pops, before seeing three people outside on the ground and a man in a Navy uniform shooting himself.

"I kind of recognize that as gunshots," the witness said. "I looked out of the window, and saw three people on the ground. I looked out in time to see the shooter ... shoot himself."

Following the fatal incident, Joint Base Pearl Harbor-Hickam (JBPHH), which combines the two bases of Pearl Harbor Naval Station and Hickam Air Force Base, was temporarily closed for around two hours. The lockdown was lifted at approximately 4 p.m. (0200 GMT Thursday).

"The sailor reportedly shot and injured three Department of Defense civilian workers before shooting himself. The incident took place this afternoon at the vicinity of the shipyard's Dry Dock 2," JBPHH tweeted Wednesday evening. 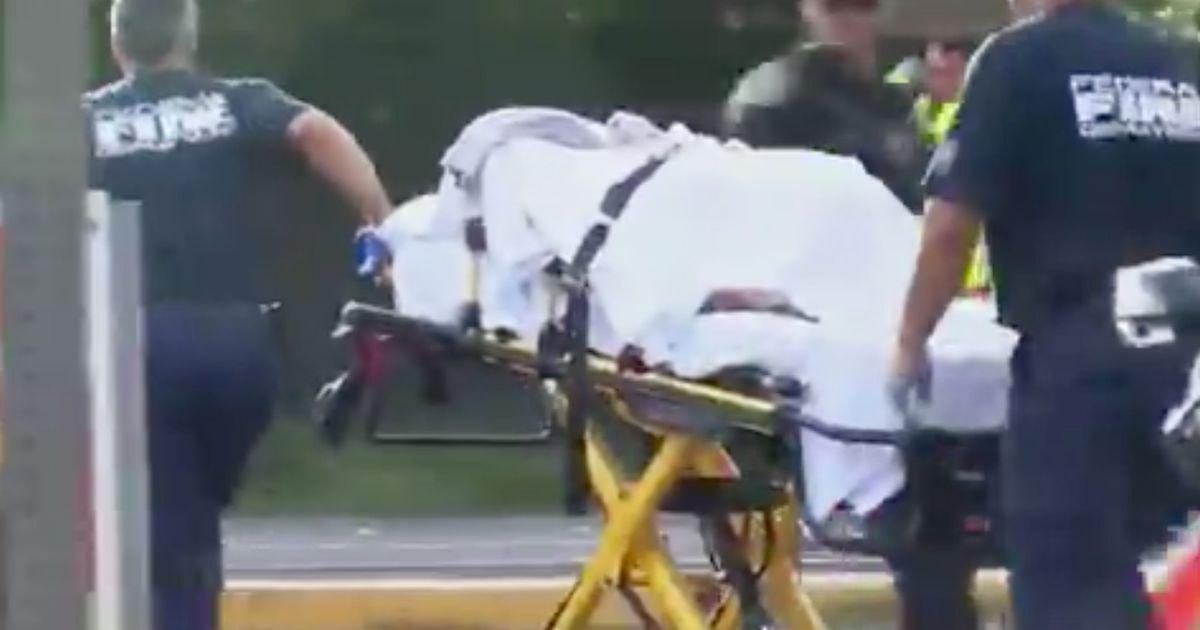 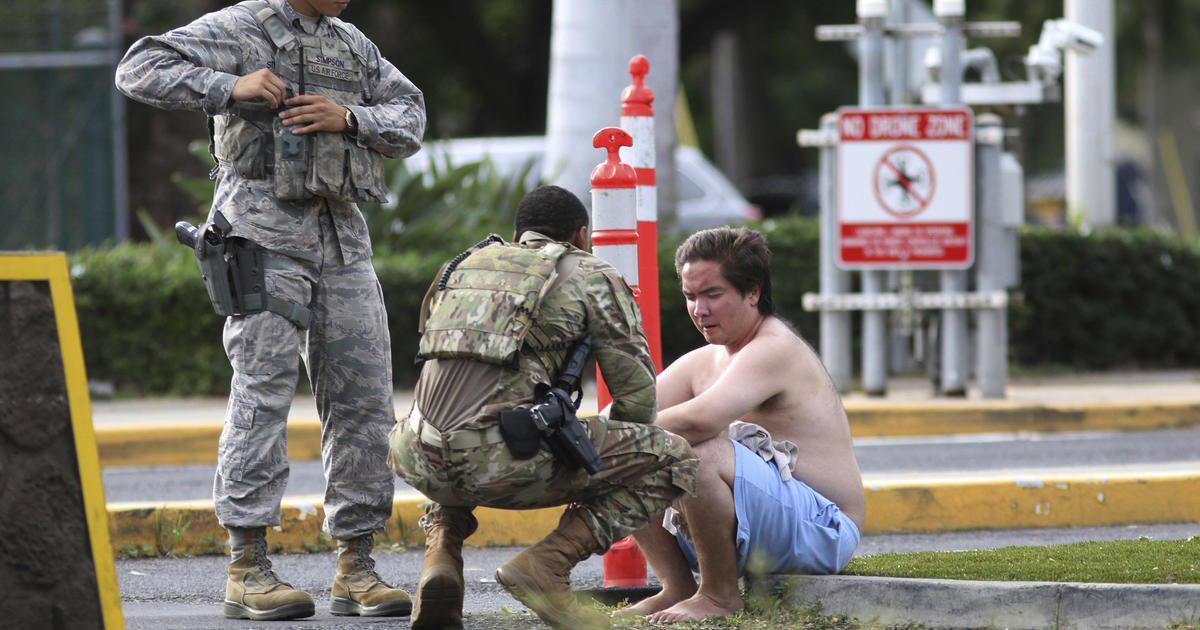