WELLINGTON, Dec. 9 (Xinhua) -- Five people were confirmed dead in a volcanic eruption in New Zealand's White Island in the Eastern Bay of Plenty of the North Island on Monday, with more casualties likely, the police said.

The five victims were among those rescued earlier, the police said, adding that more than 10 people were missing on the tourist island.

The New Zealand Defence Force (NZDF) has sent personnel, as well as a P-3K2 Orion aircraft, two NH90 helicopters and a Navy ship HMNZS Wellington to assist the rescue operation, NZDF said in a statement.

Media reports quoted New Zealand Prime Minister Jacinda Ardern as saying that around 100 people, including foreigners, were on or around the island at the time of the eruption, and some of those are "unaccounted for."

"A number of people are reportedly injured and are being transported to shore," she was quoted as saying.

According to videos released by local media, a group of people were desperate to get off the island when volcano erupted at about 2:11 p.m. local time (0111 GMT). 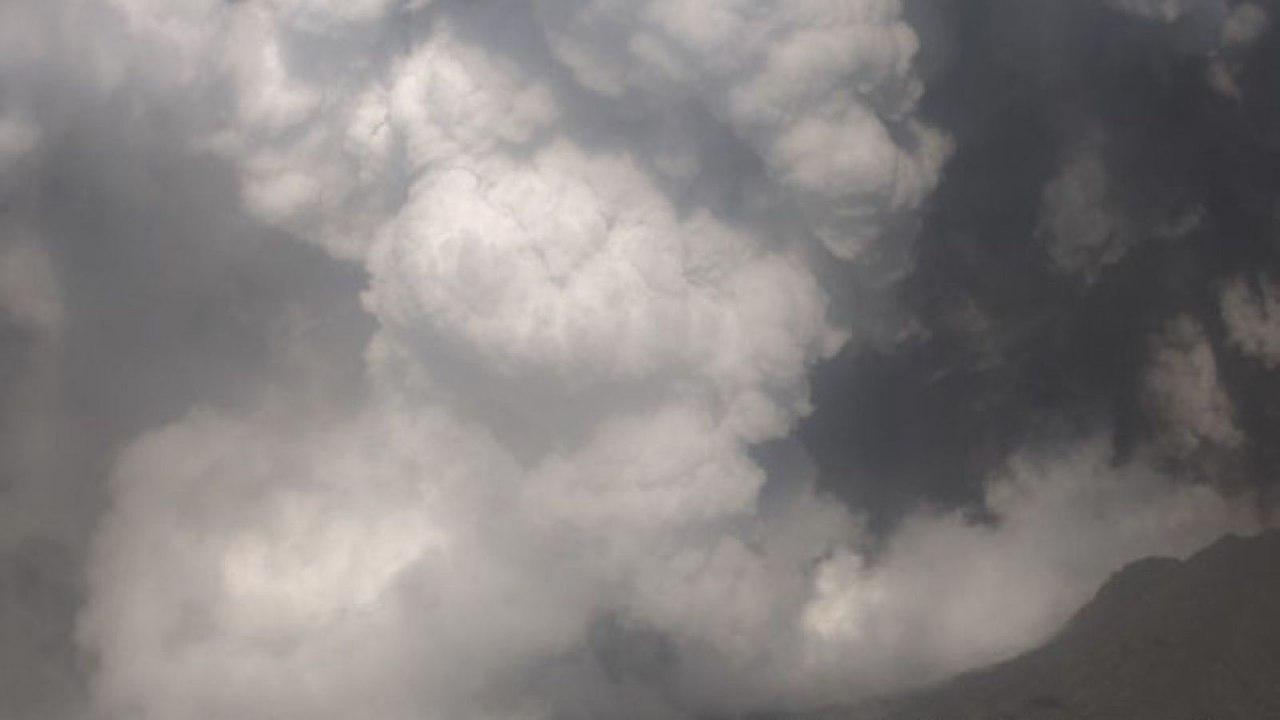 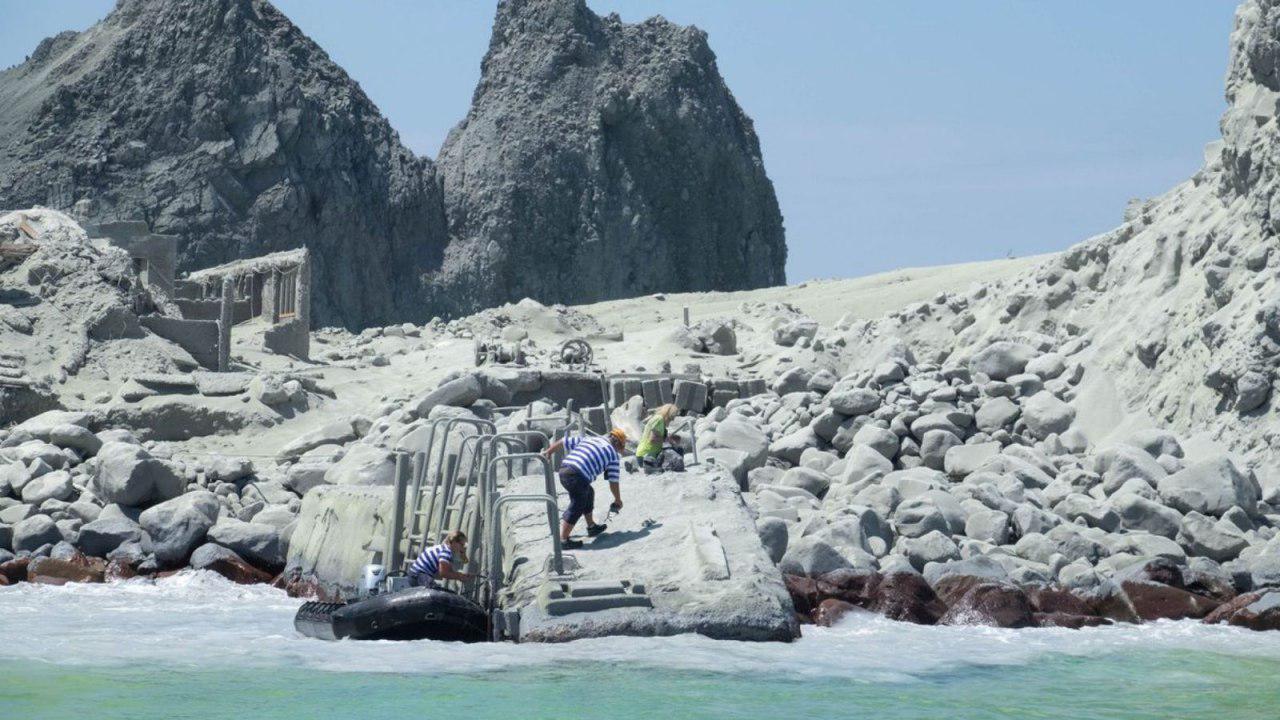 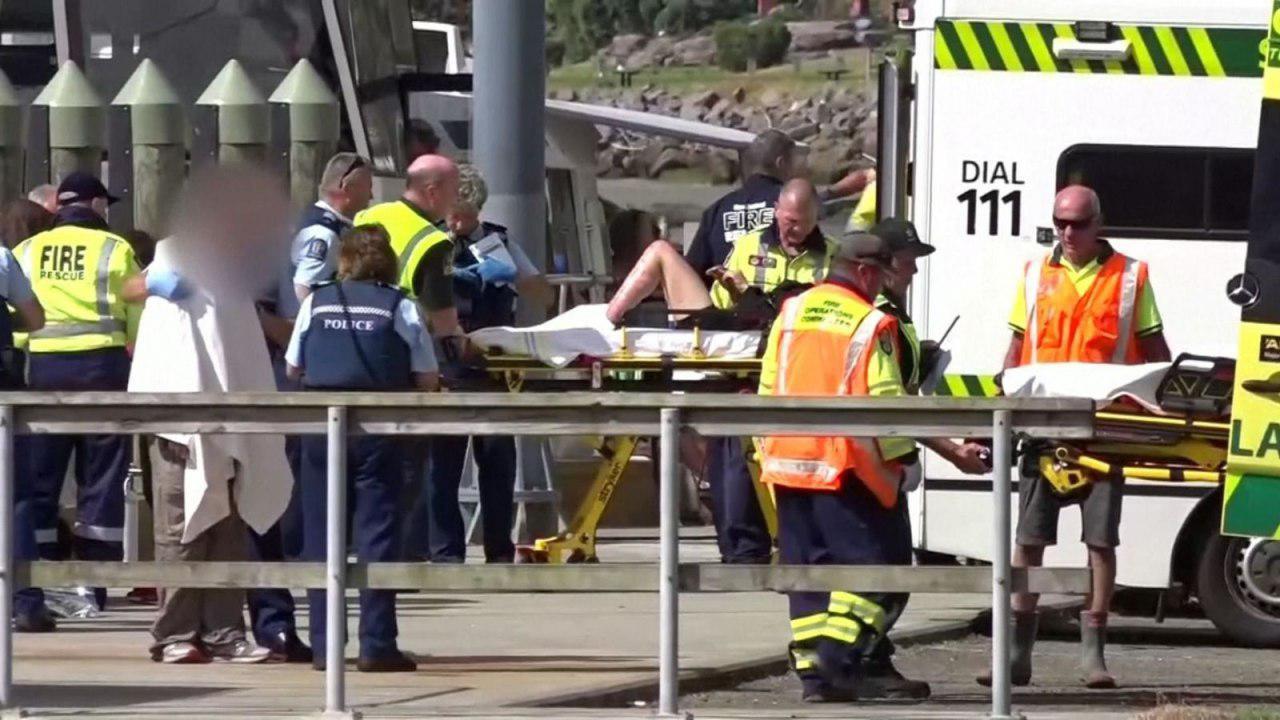