The court has closed investigation on the alleged treason case of Kem Sokha on 15 November 2019.

Kem Sokha, president of the court-dissolved Cambodia National Rescue Party (CNRP), has been accused of conspiring with foreigners to topple the legitimate Royal Government of Cambodia.

Following pre-trial detention, Sokha was released on bail and put under judicial control by not allow leaving border of street 313, street 311, and street 608; nor engage in any political activities. 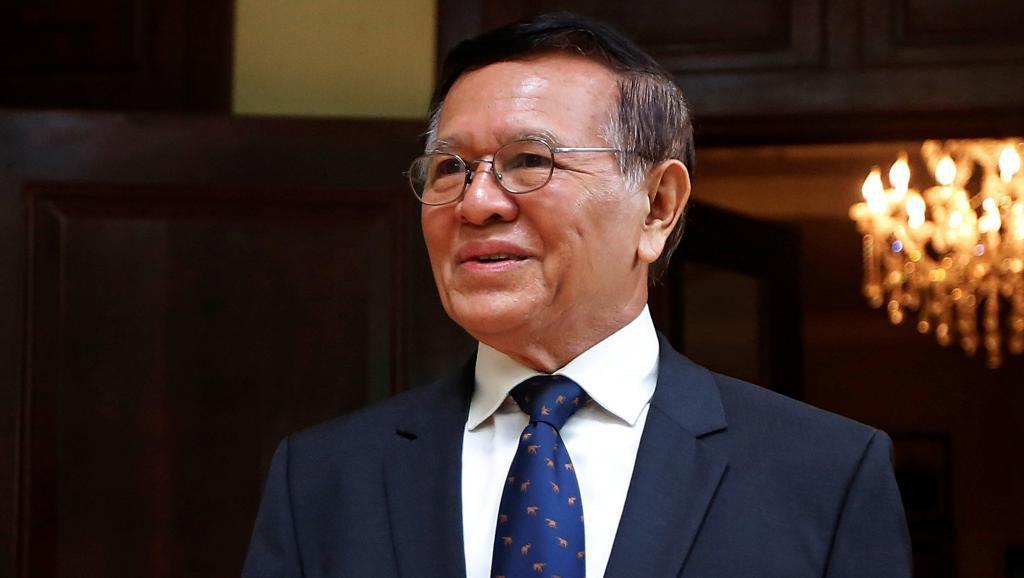 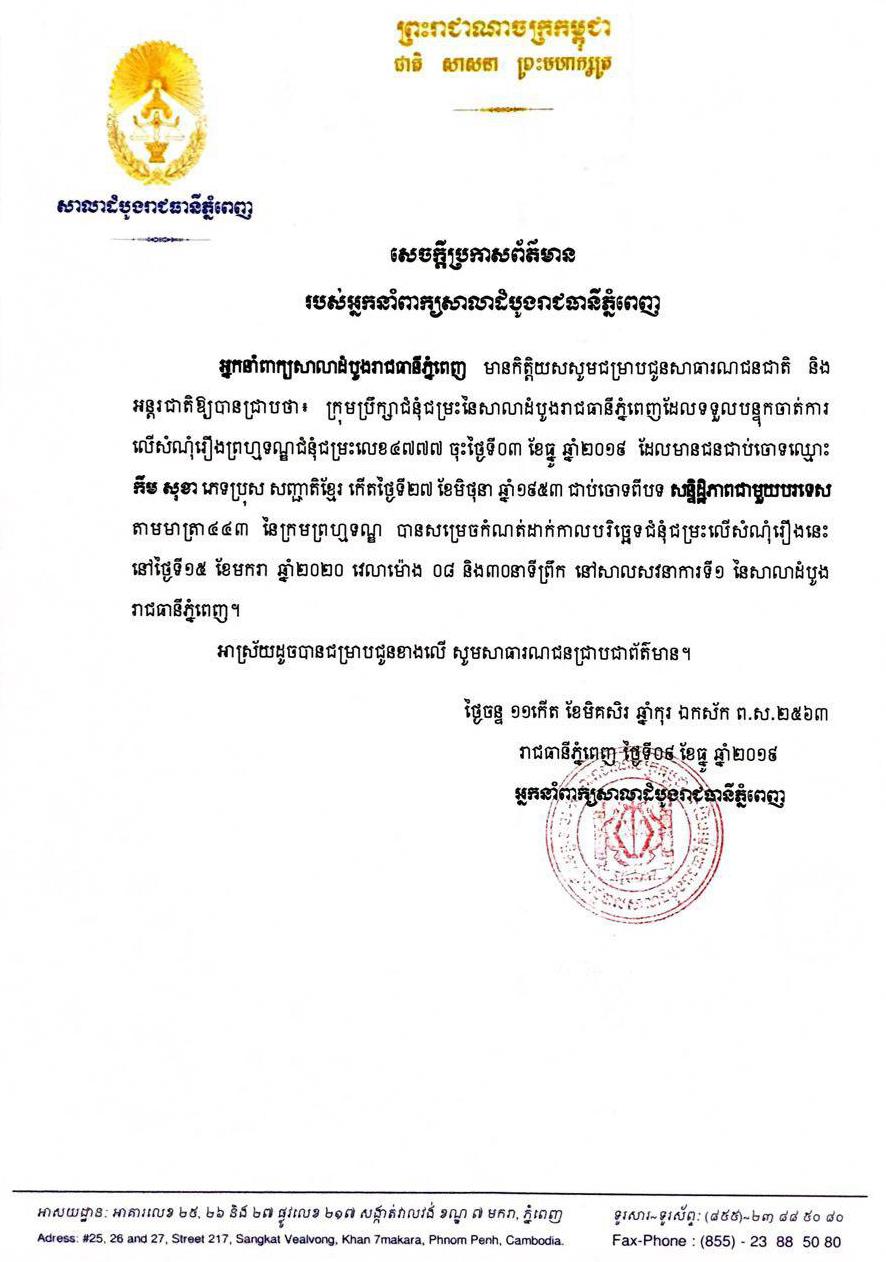 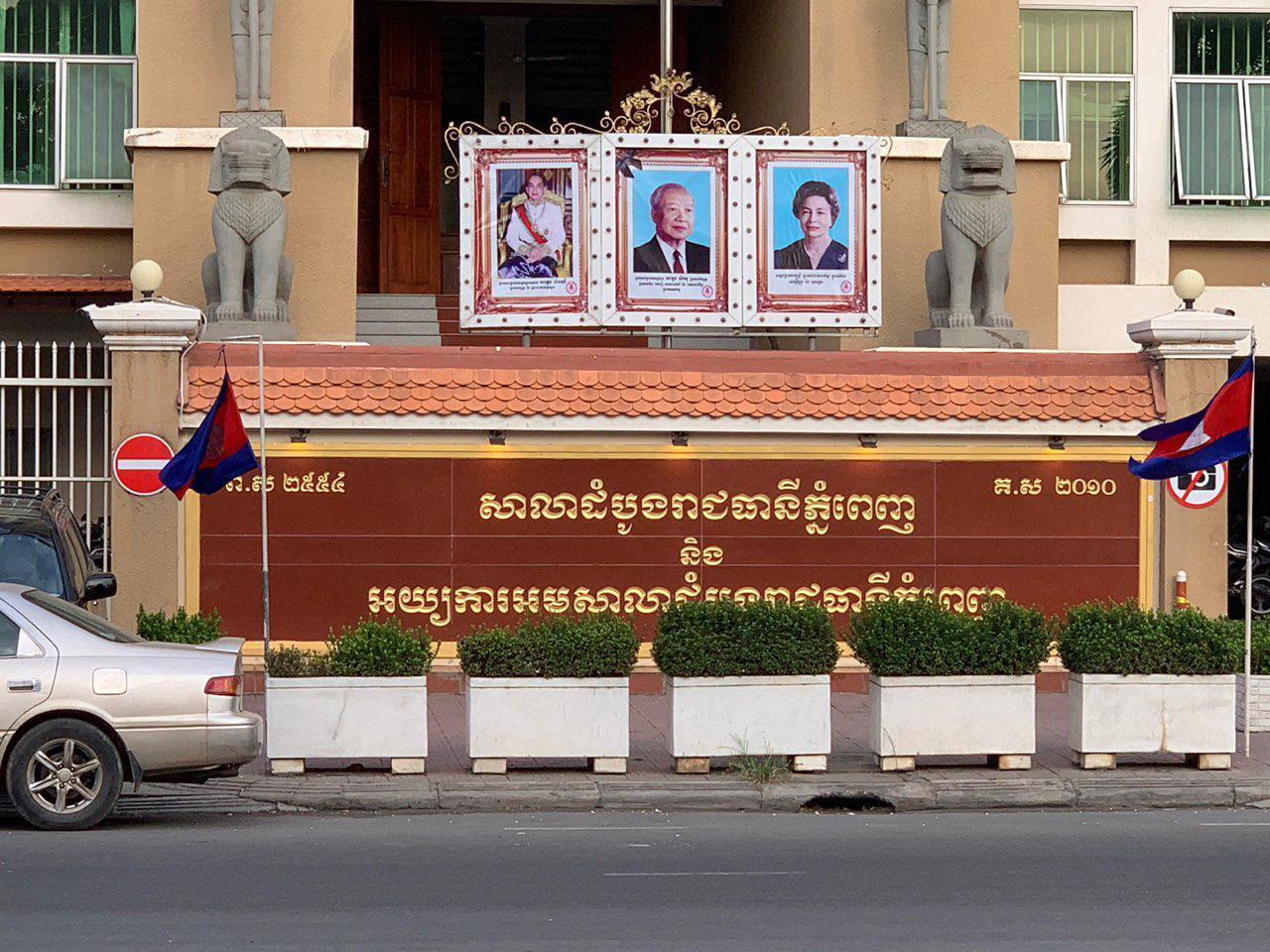