Siem Reap (FN), Dec. 10 – There has long been doubts about true form of statue of the greatest Khmer King Jayavarman VII. Some argued that the king was meditating. Others said he was praying.

At the 33rd technical meeting of the ICC-Angkor Committee held on 10 December 2019, the joint working group from the Apsara Authority and the French School of the Far East, Chea Bunting and Eric Bourdonneau has confirmed that Jayavarman VII's true gesture was in the form of sampeah at the chest – a Cambodian traditional greeting, a way of showing respect.

To support the claim, the team has presented a solid evidence from archeological and scientific studies through scanning technique and arm connections.
=FRESH NEWS 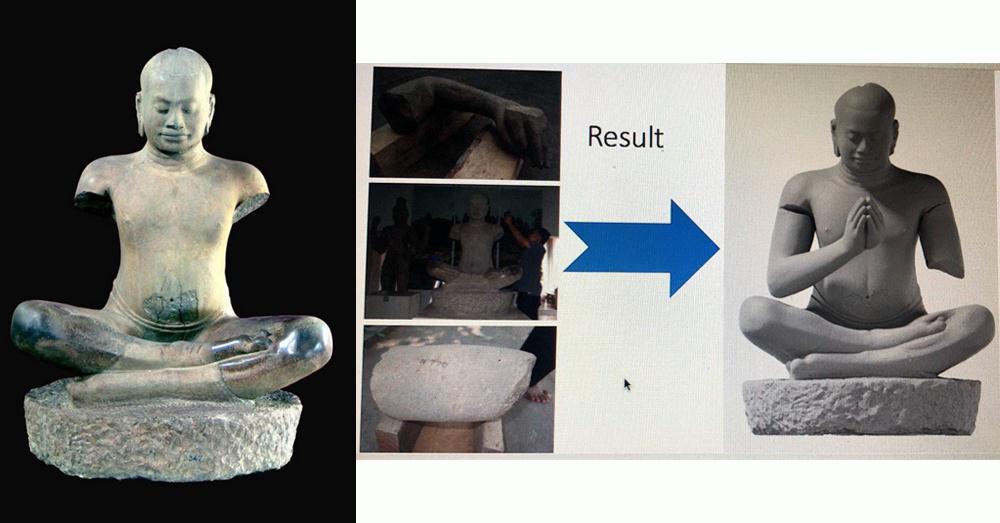 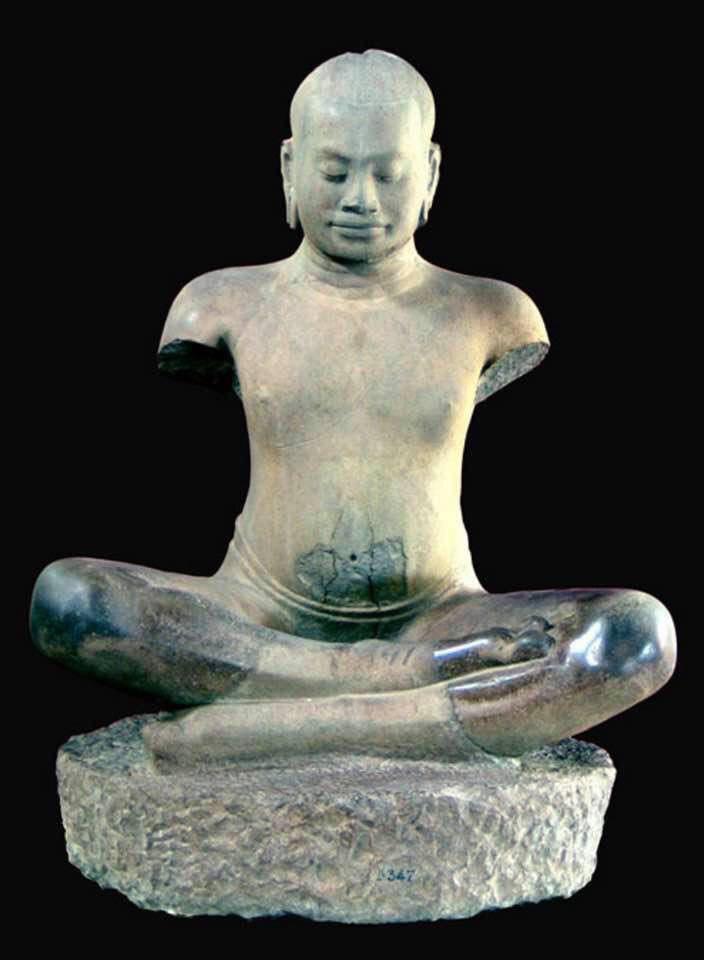 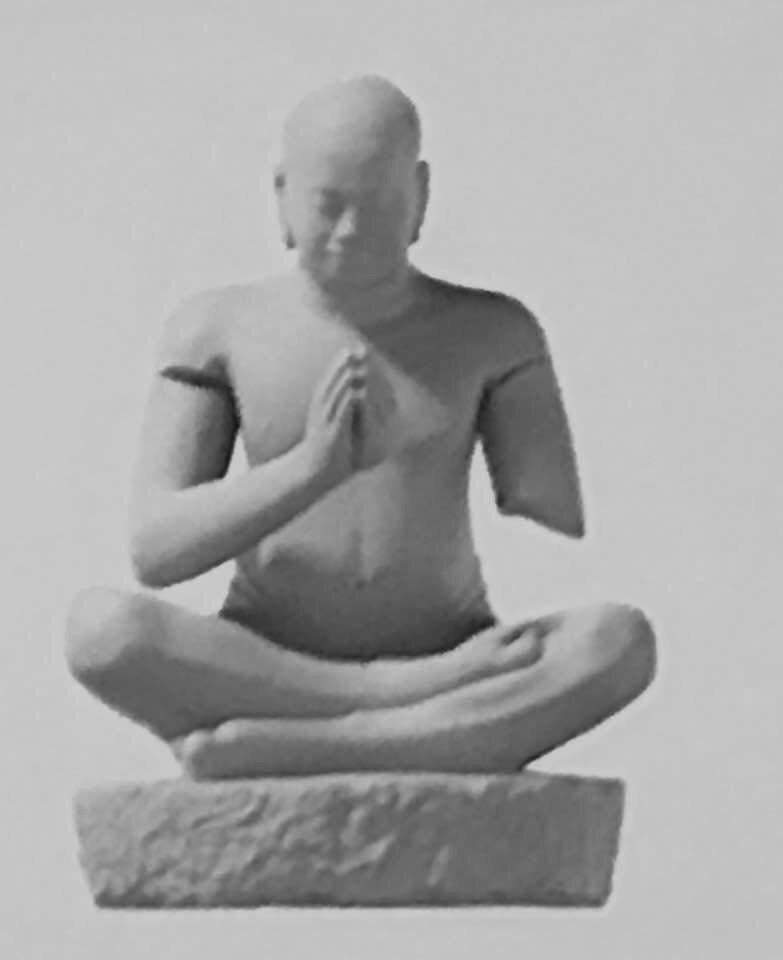 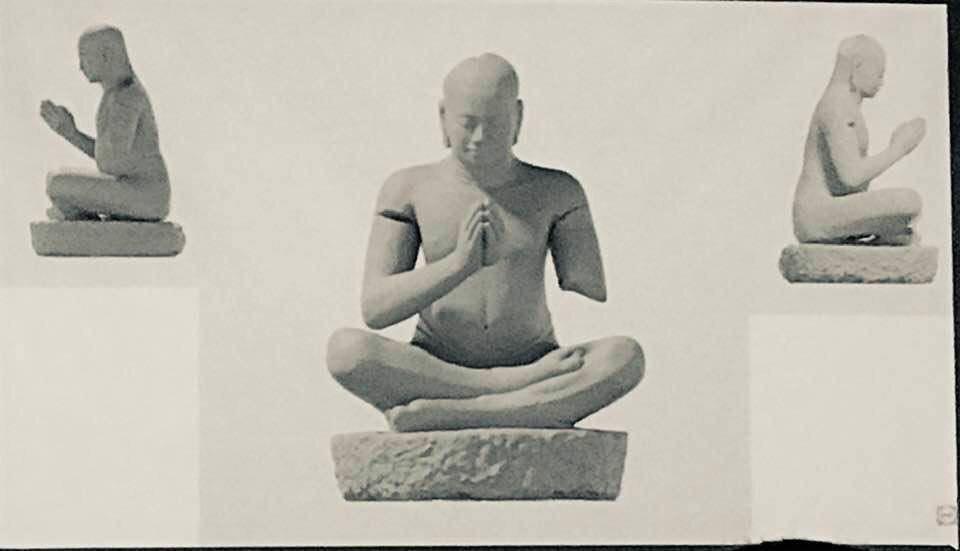 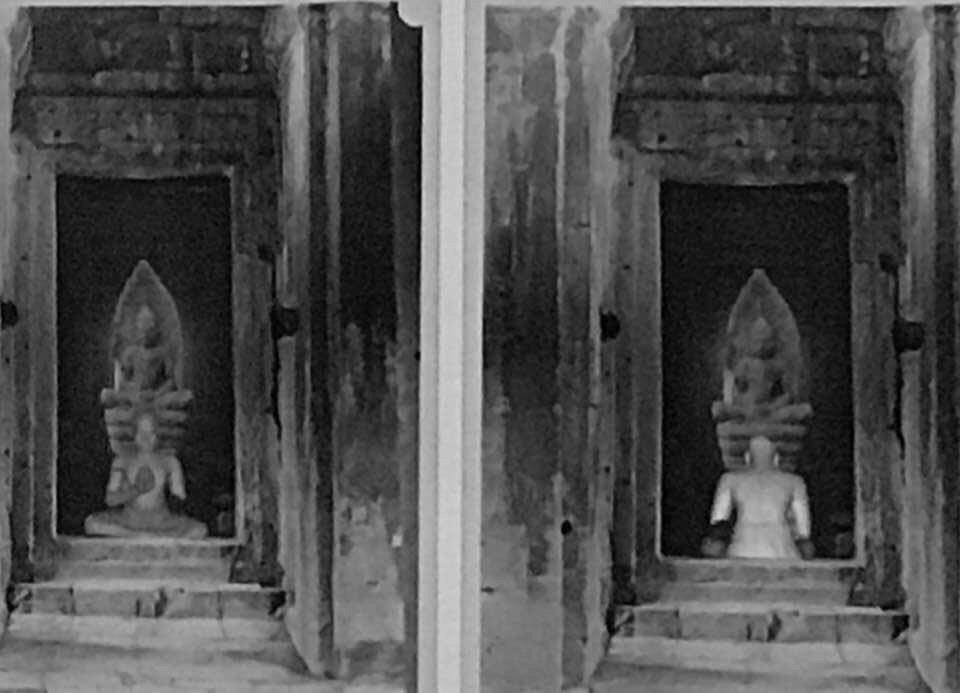 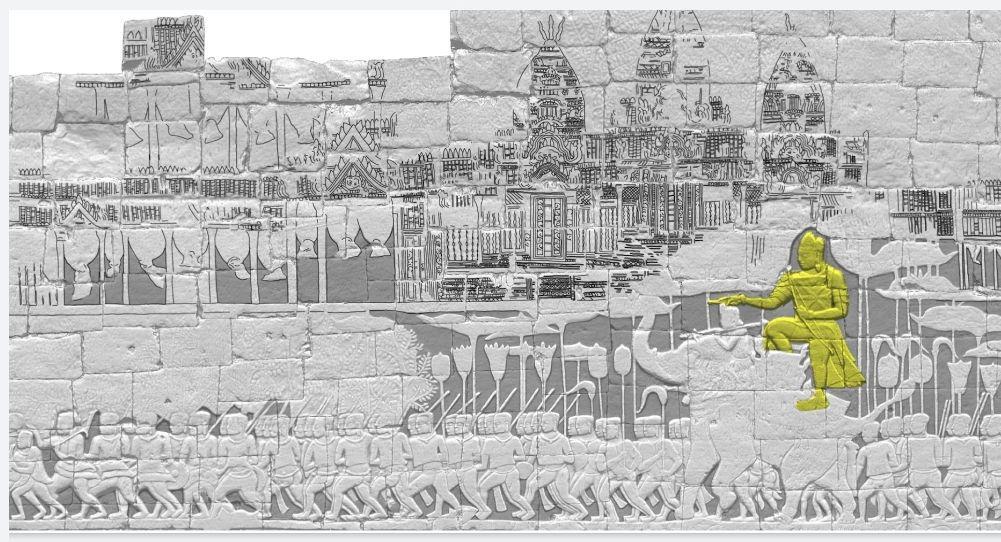 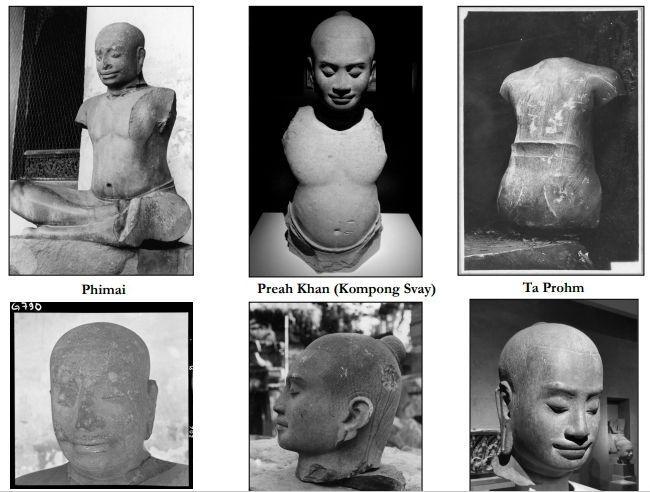 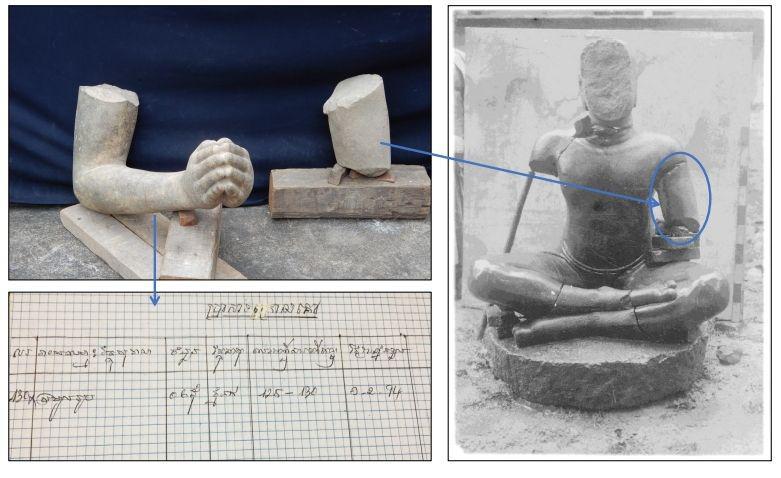 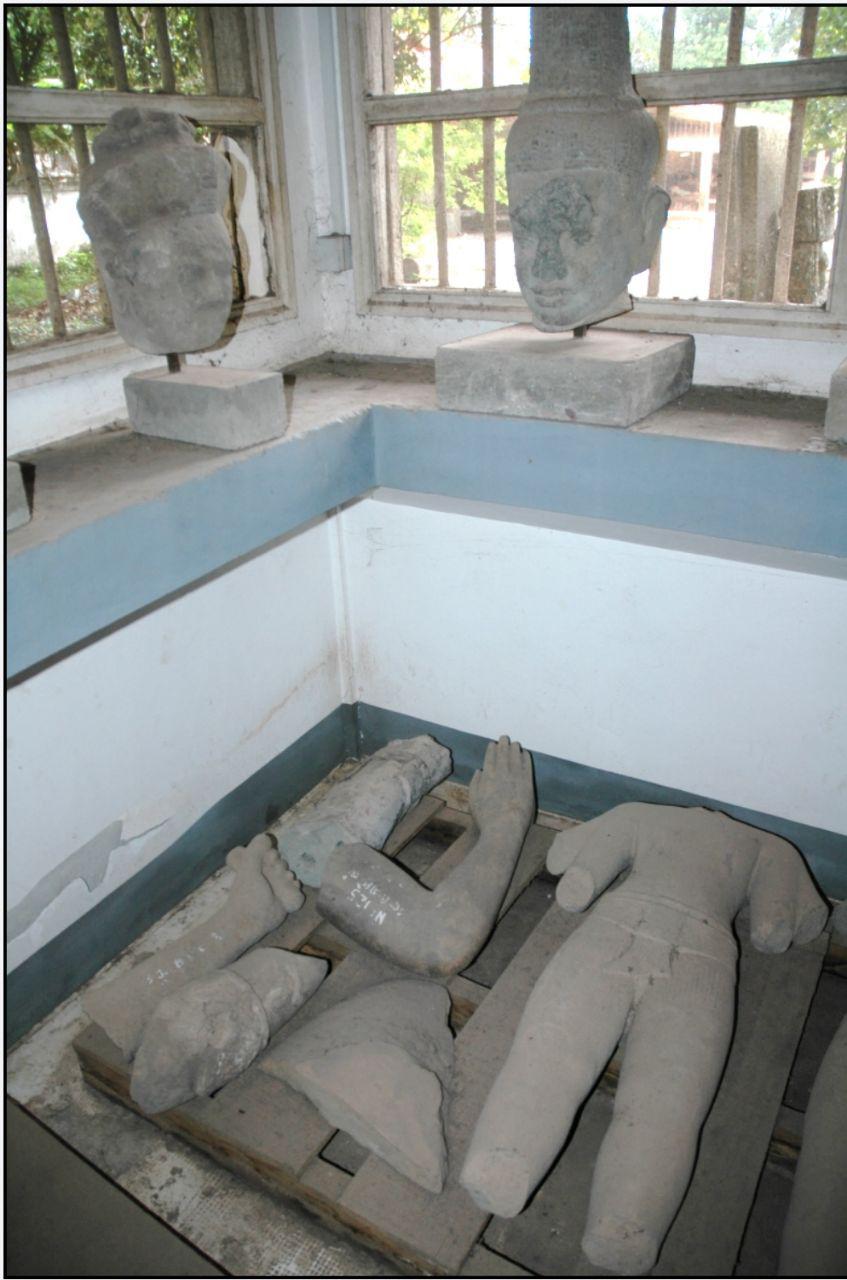 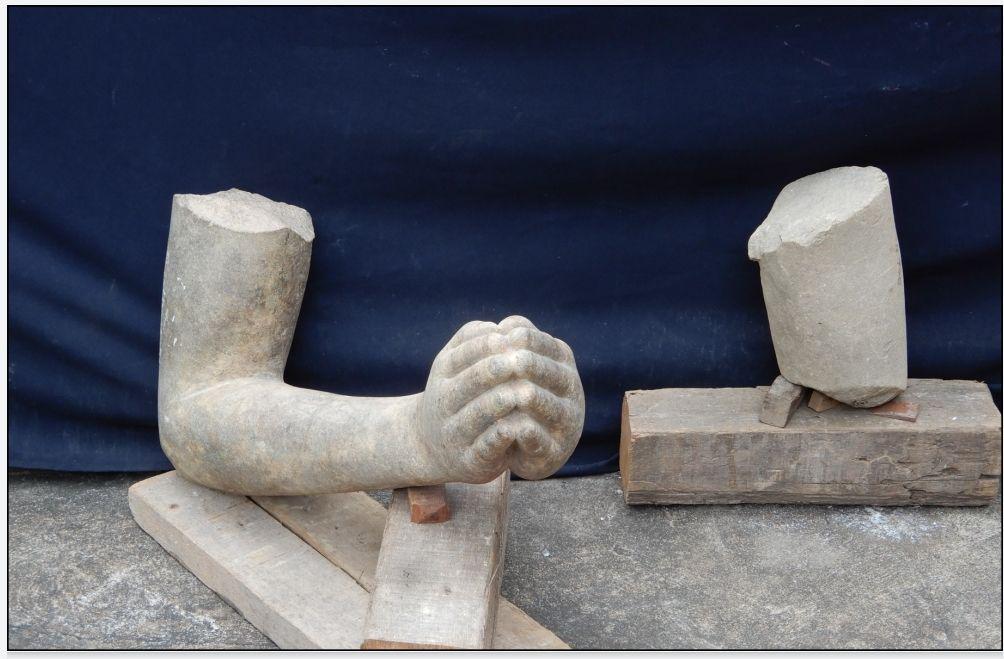 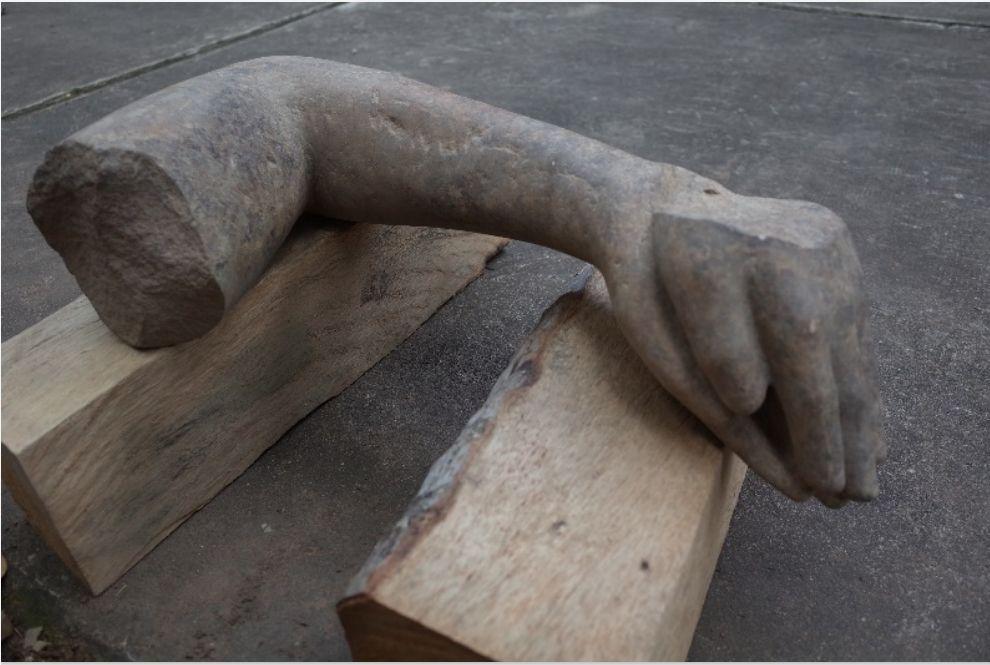 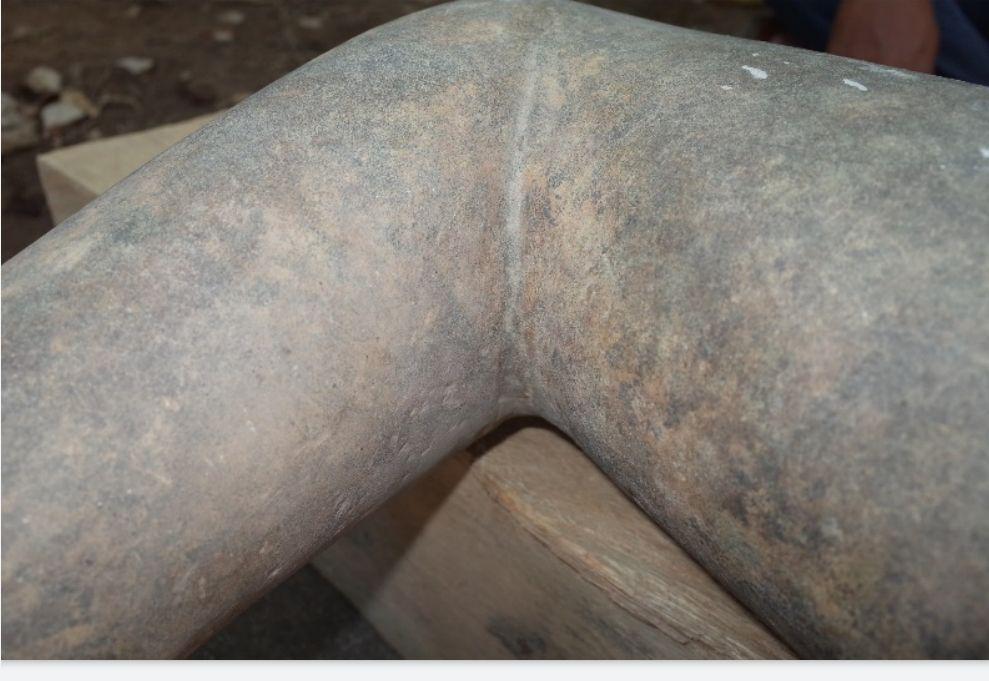 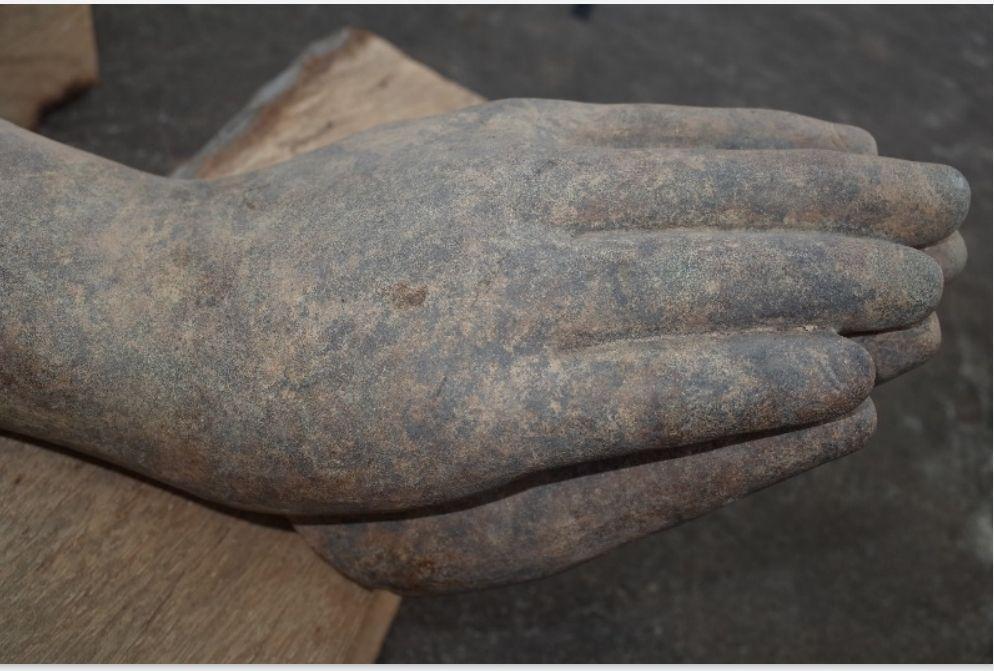 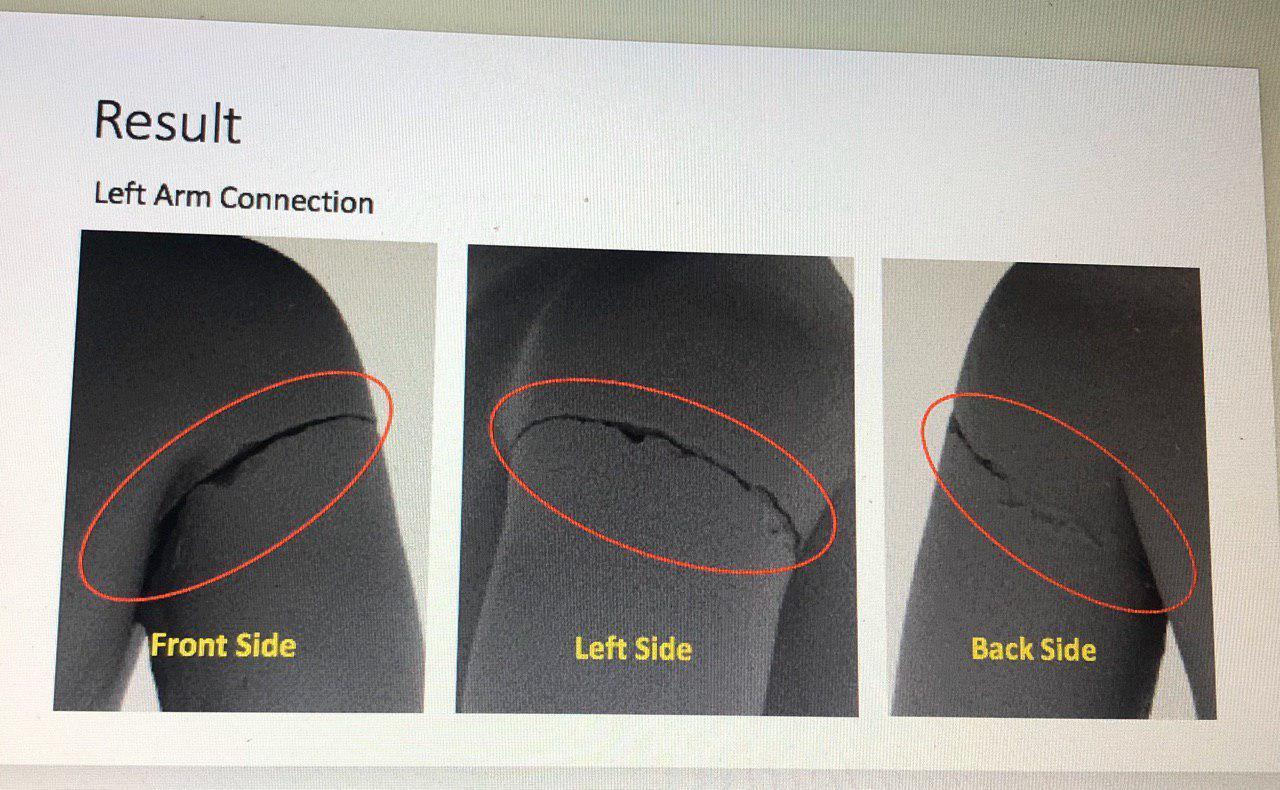