Phnom Penh (FN), Dec. 11 – Cambodian Prime Minister Hun Sen on Wednesday told Keo Sok Pheng not to be frustrated after missing a penalty goal in a 2:2 match with U22 Myanmar at the 2019 SEA Games, held in the Philippines on 10 December 2019.

“Do not be discouraged. The result was a historical achievement. Cambodia's team formation was excellent and Sok Pheng’s free kick scored a good goal. Cambodia's sport capability will be better in the 31st SEA Games in Vietnam to be held in 2021,” the premier stated at the graduation ceremony on Wednesday morning in Phnom Penh.

Prime Minister was saddened over the statement of “Sok Pheng has a Vietnamese mother” when Cambodia lost a match to Vietnam in the semi-final.

“It is the most unfortunate thing to hear Sok Pheng has a Vietnamese mother when Cambodia lost a match to Vietnam. It was a bad intention of the extreme opposition group,” said the premier.

He added that no nations should humiliate its own people, and that is the worst culture of the opposition.

Prime Minister recalled that when the opposition wanted to overthrow the late King Father Norodom Sihanouk, they accused the King of handing over land to Vietnam. Now they did the same thing to Hun Sen.

“Cambodia will not be in harmony if politicians accuse one another of the puppet of China, Vietnam, US, or France,” the premier underlined.
=FRESH NEWS 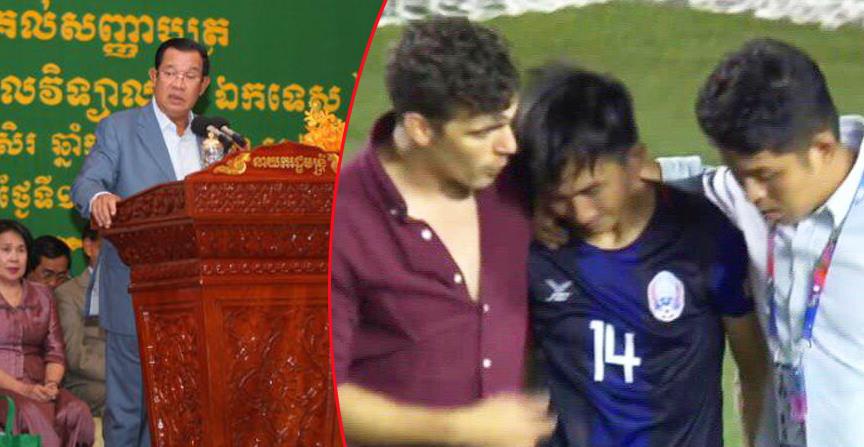 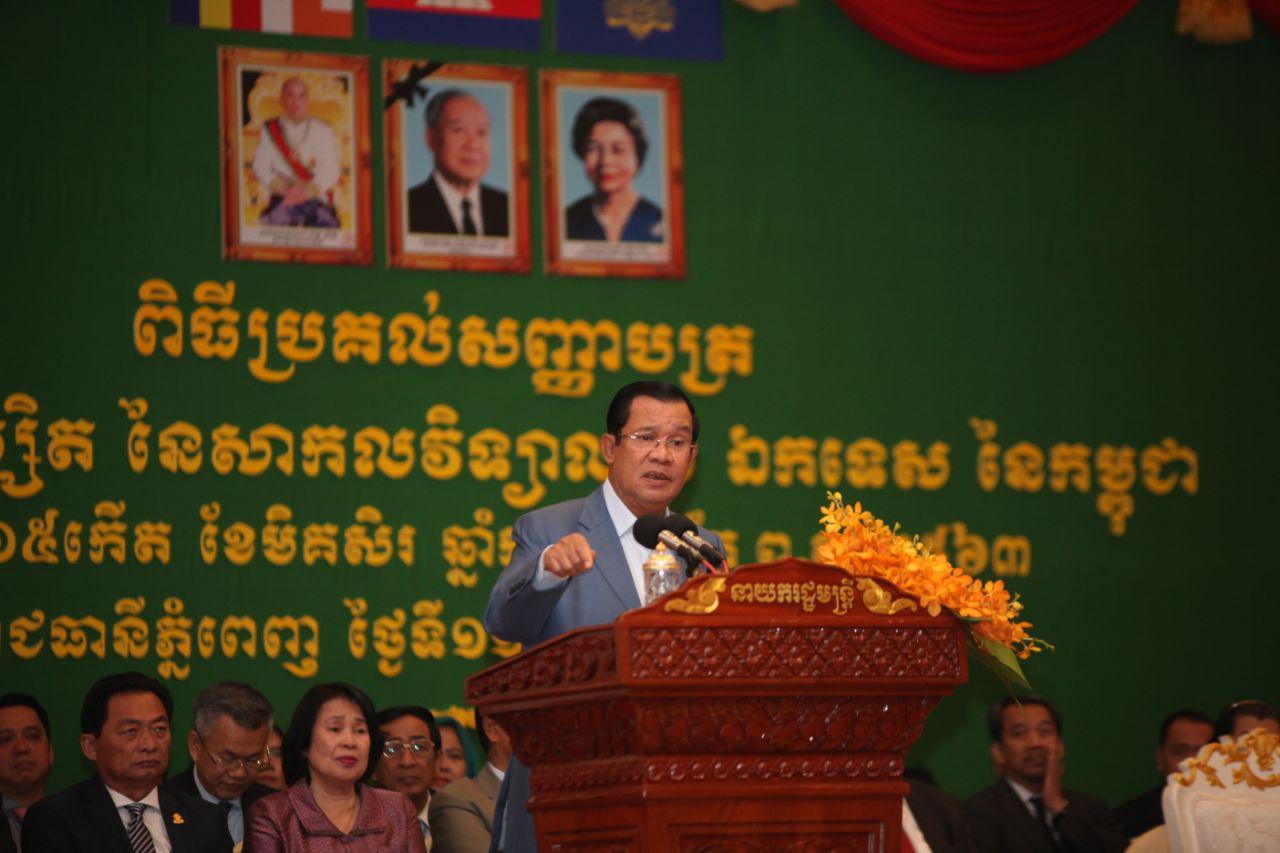 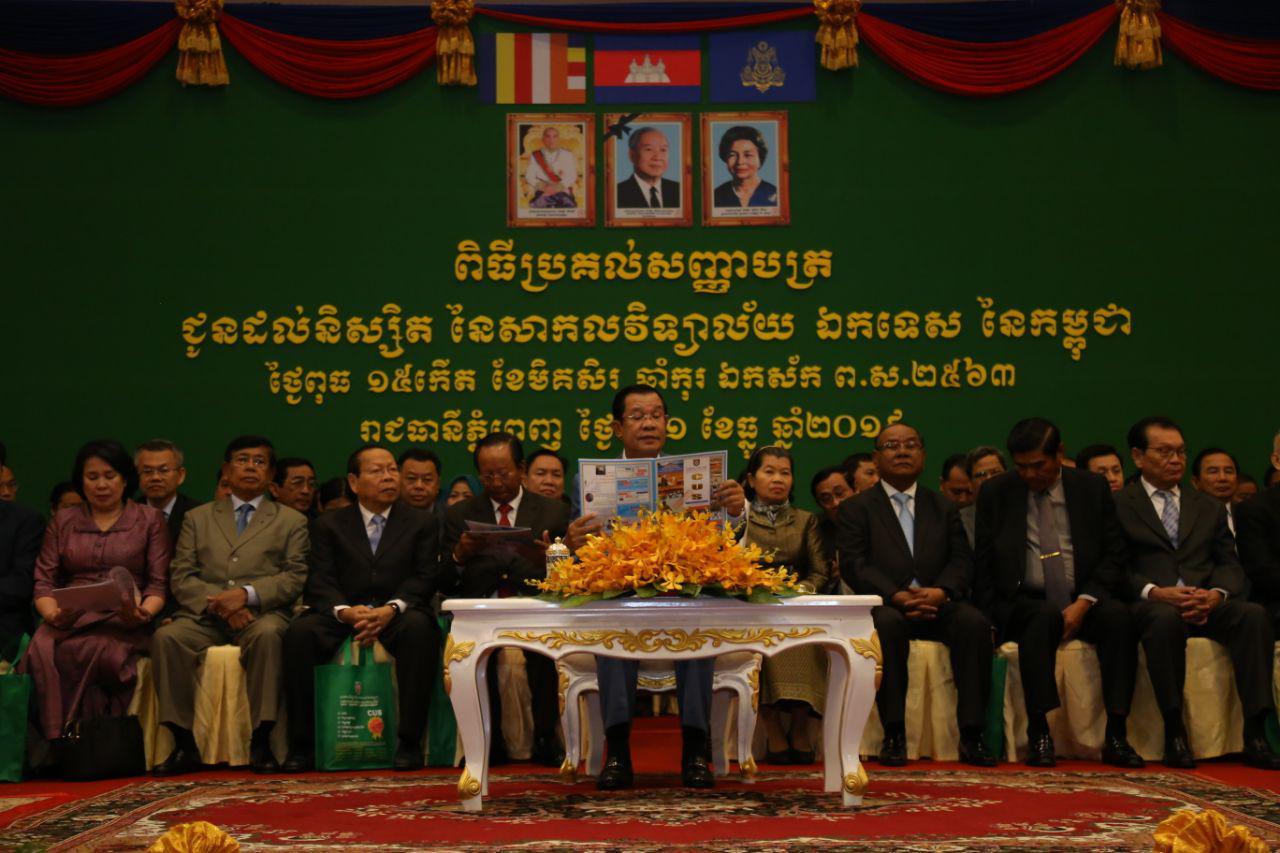 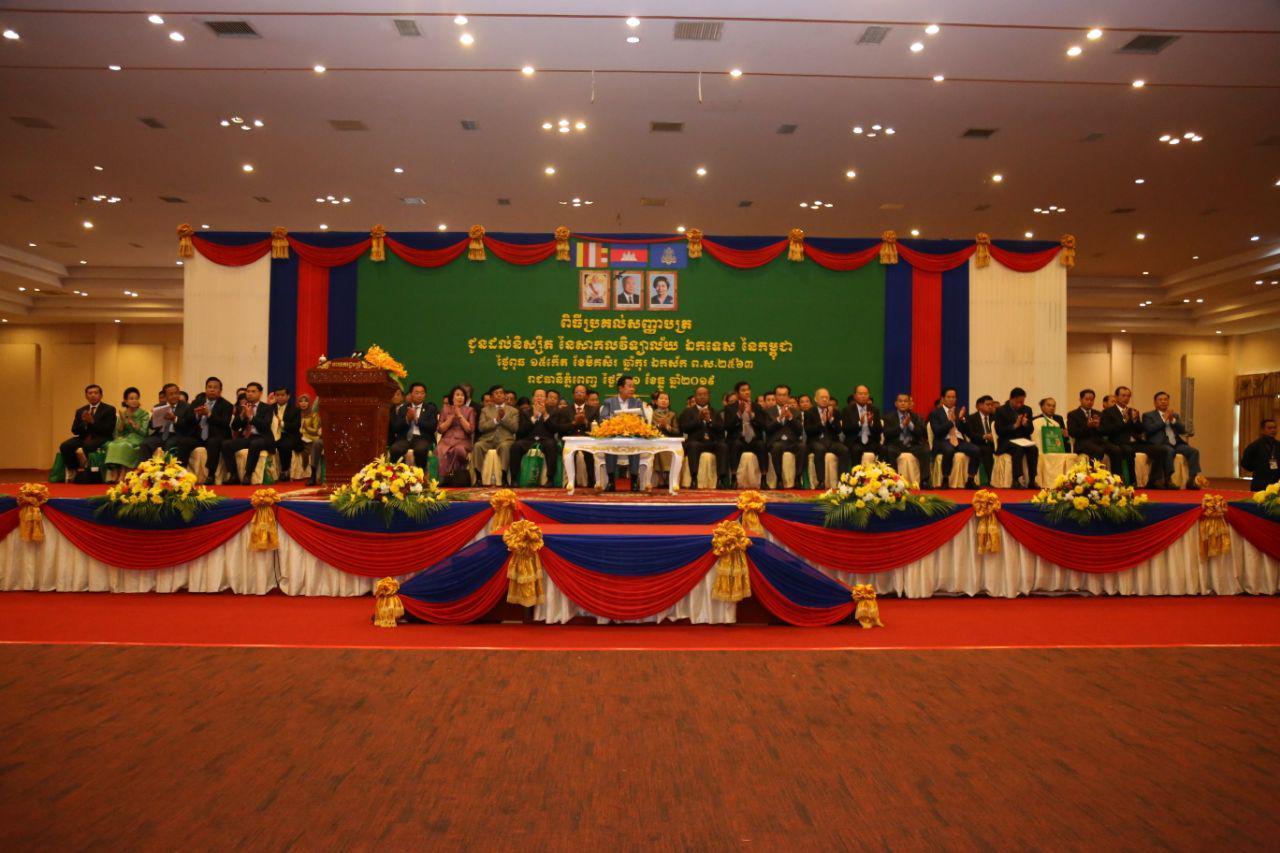 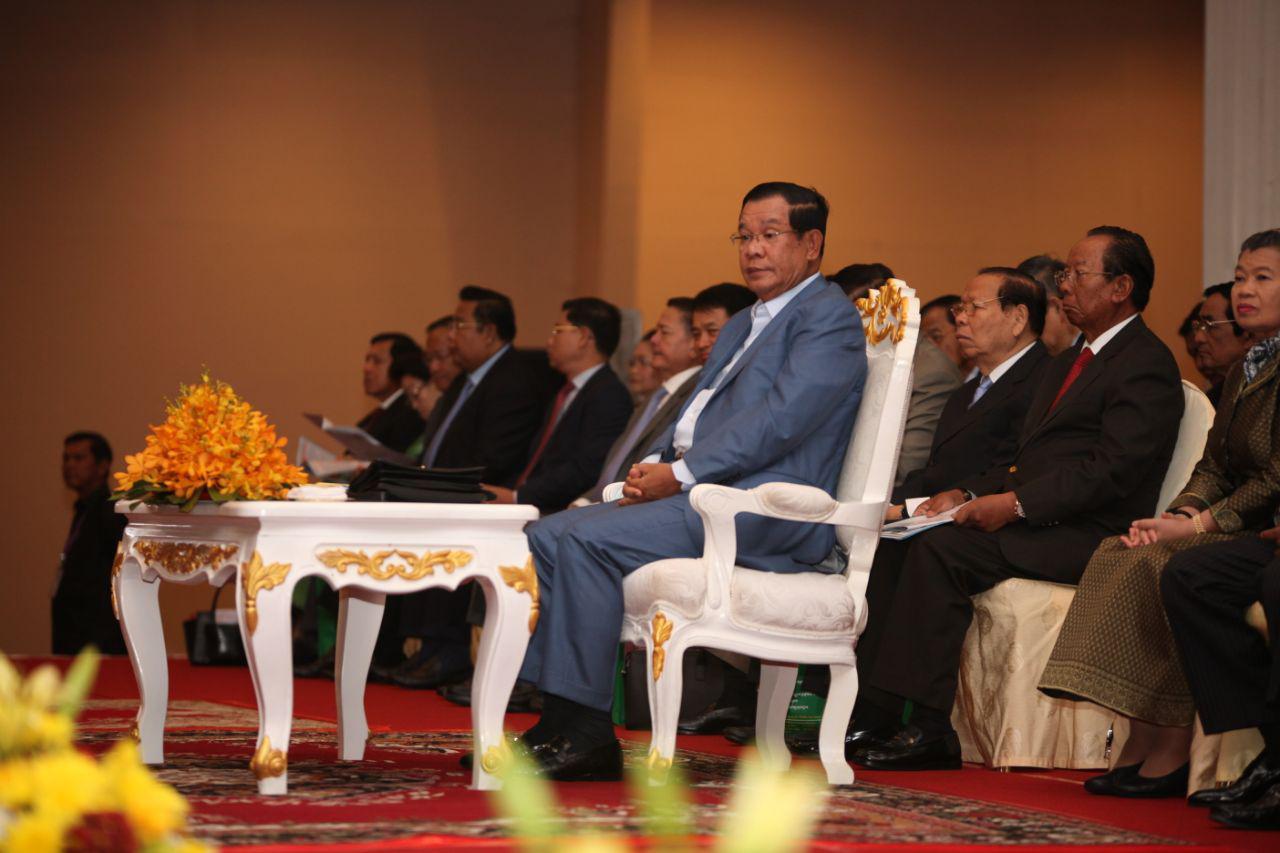 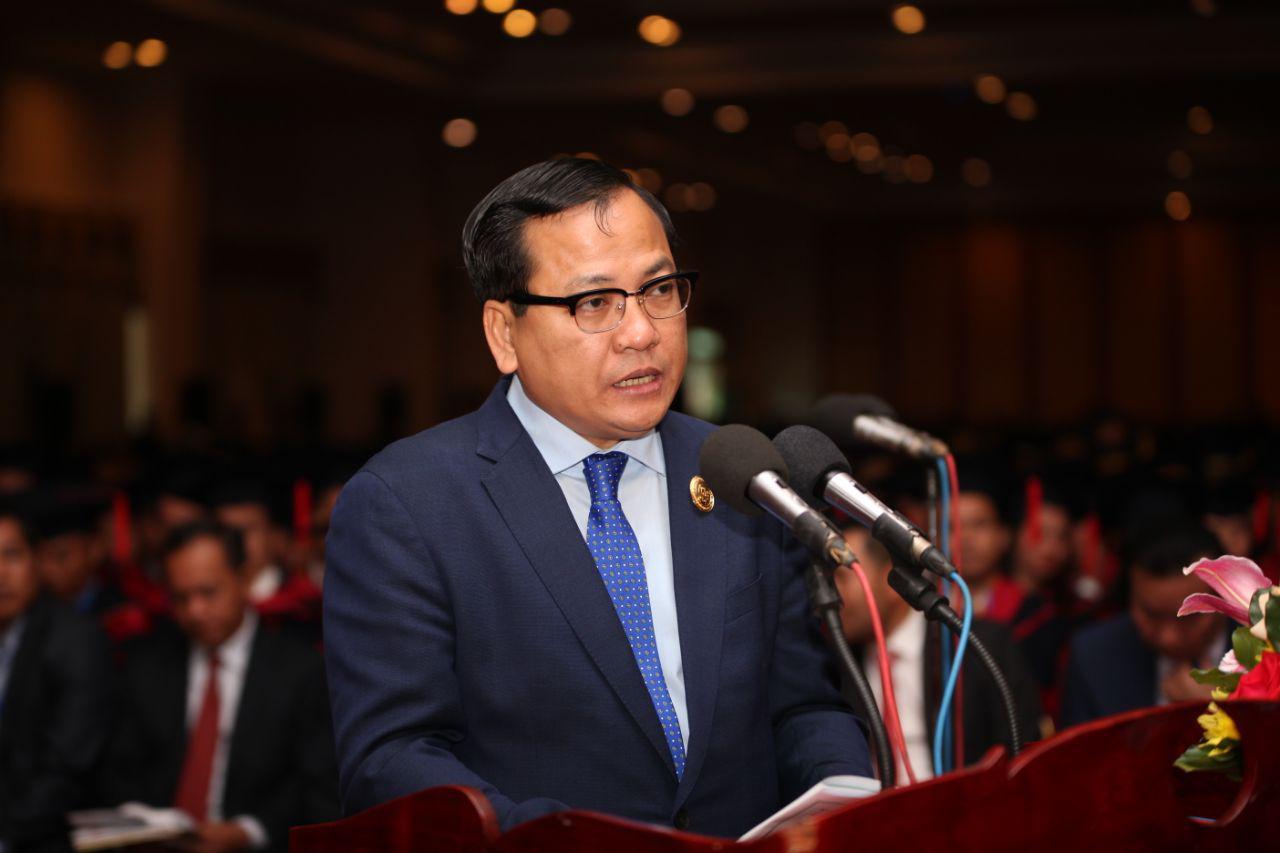 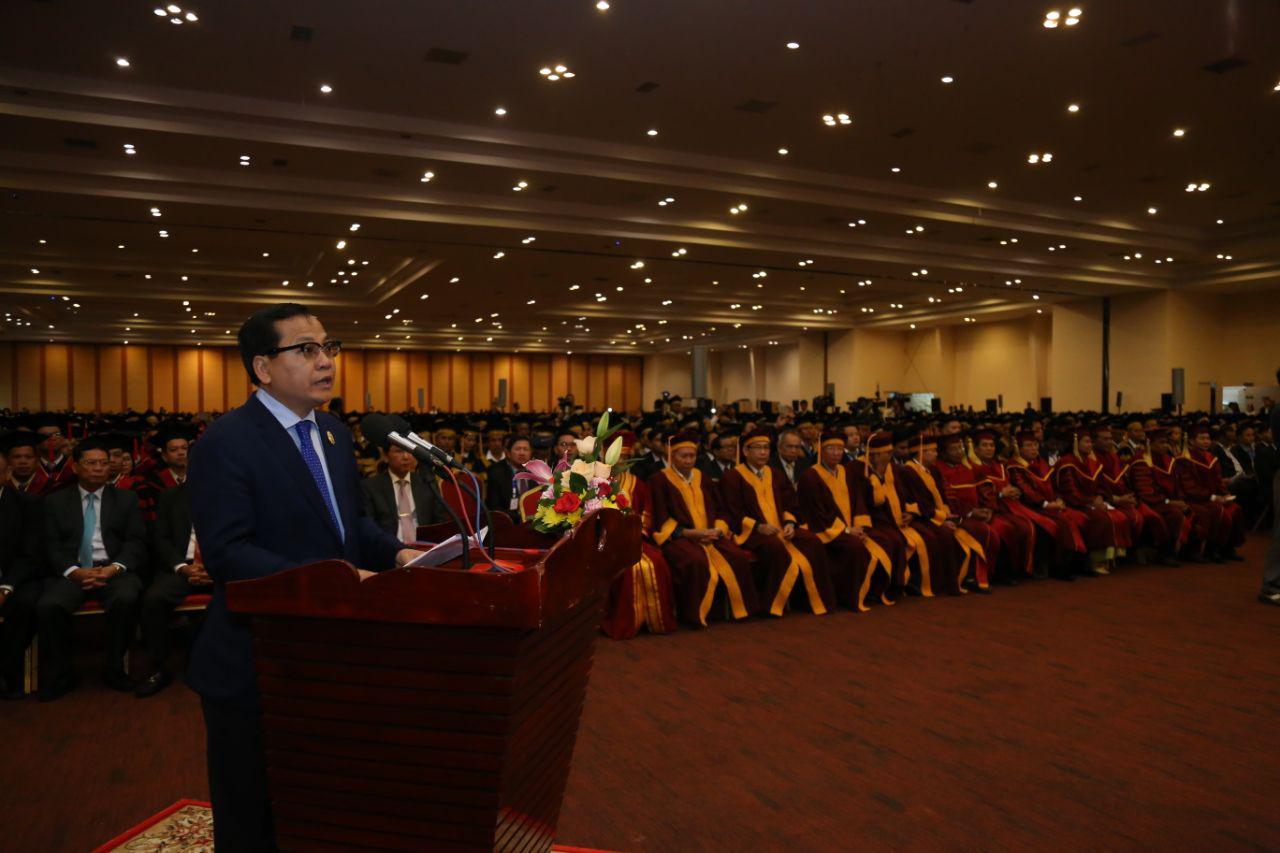 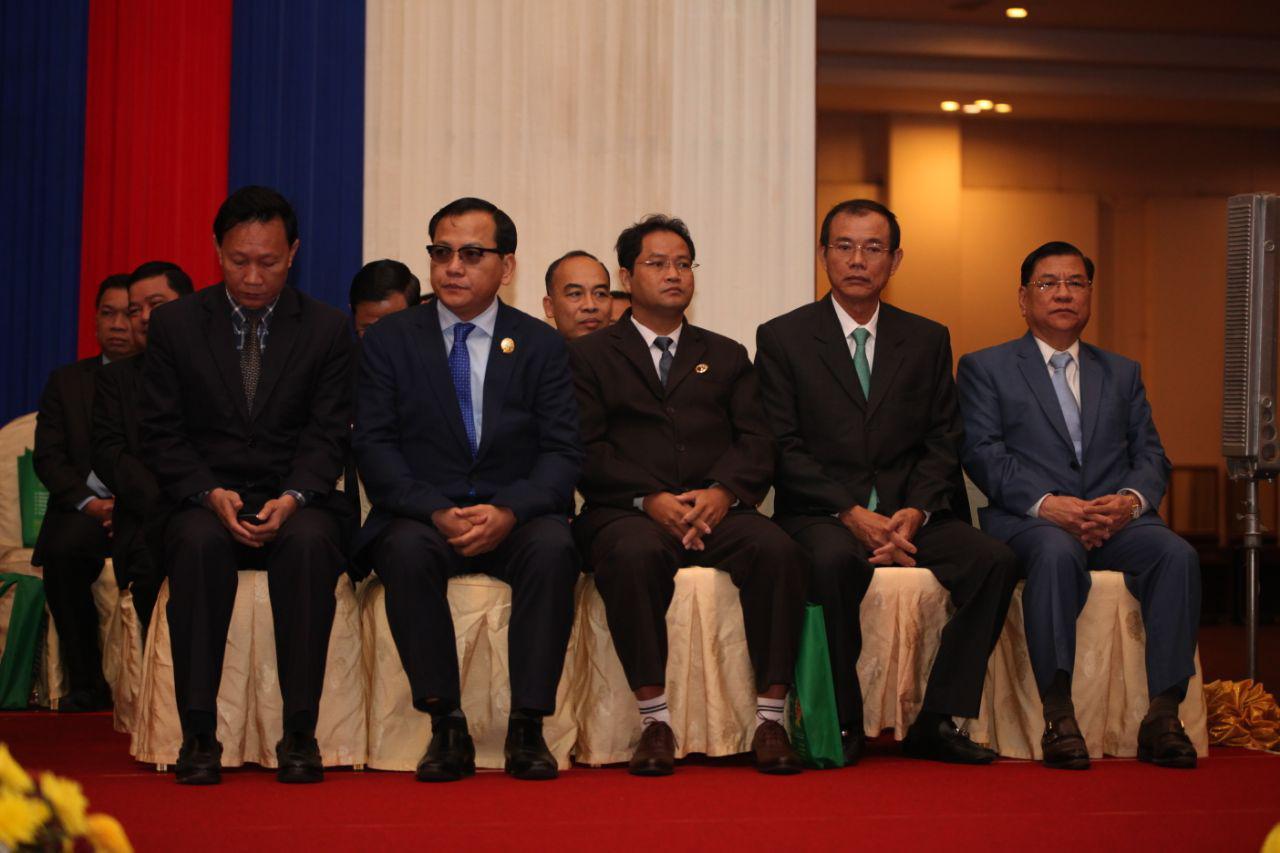 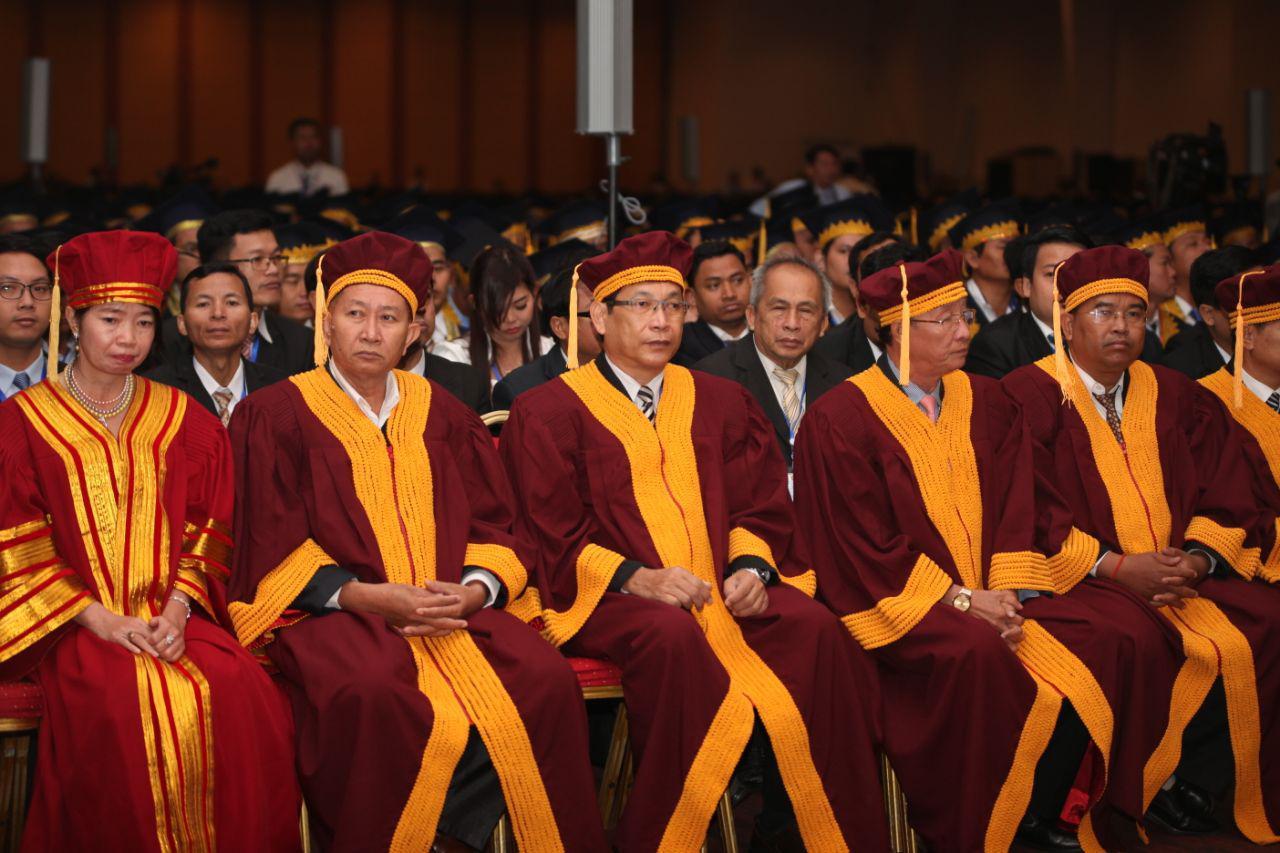 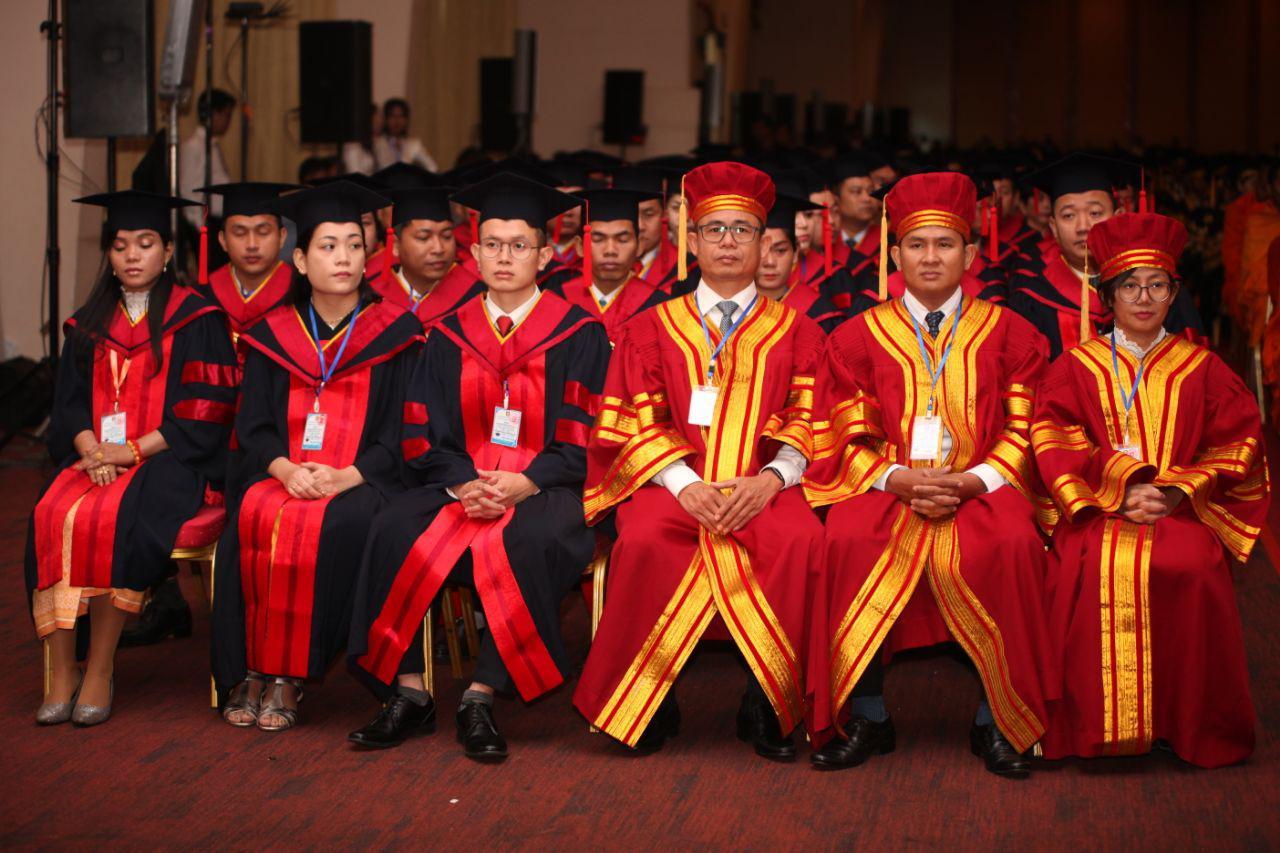 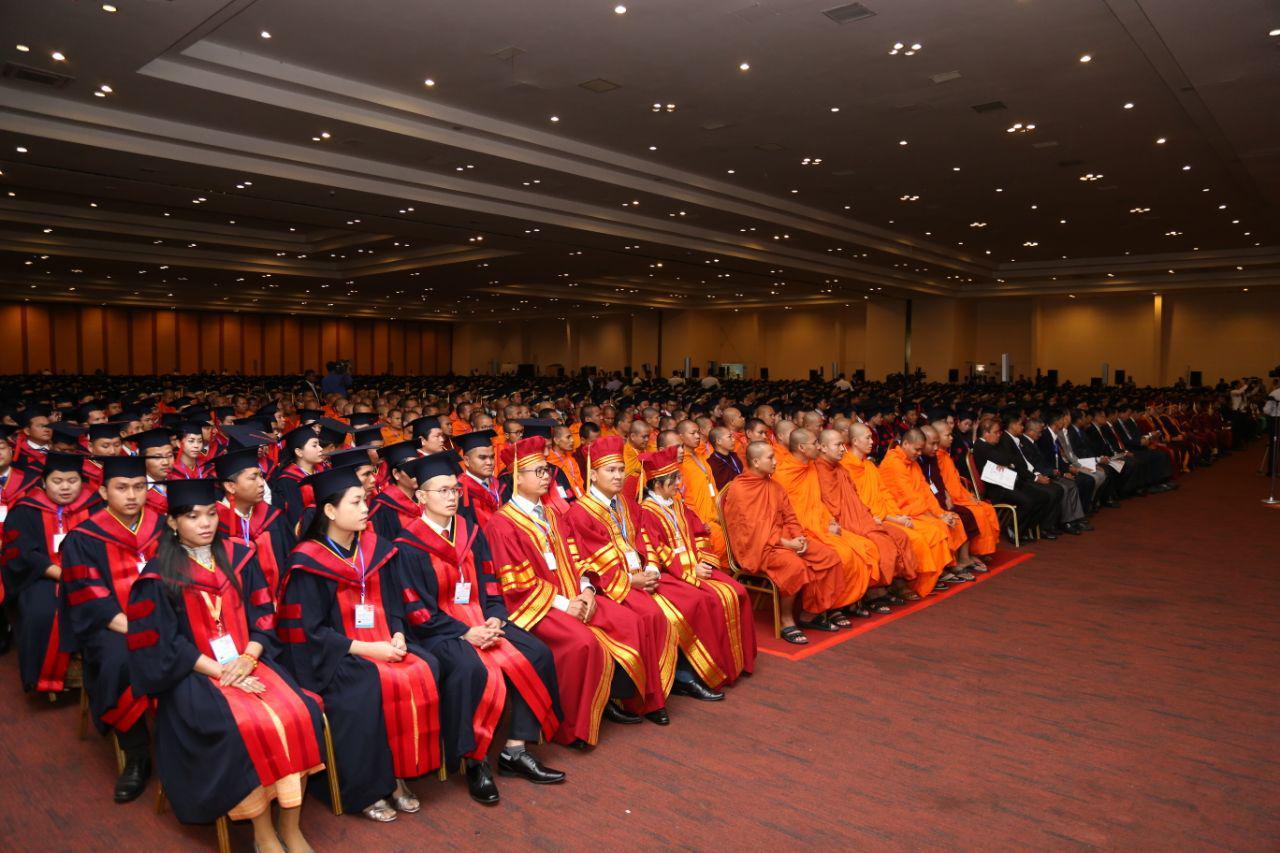 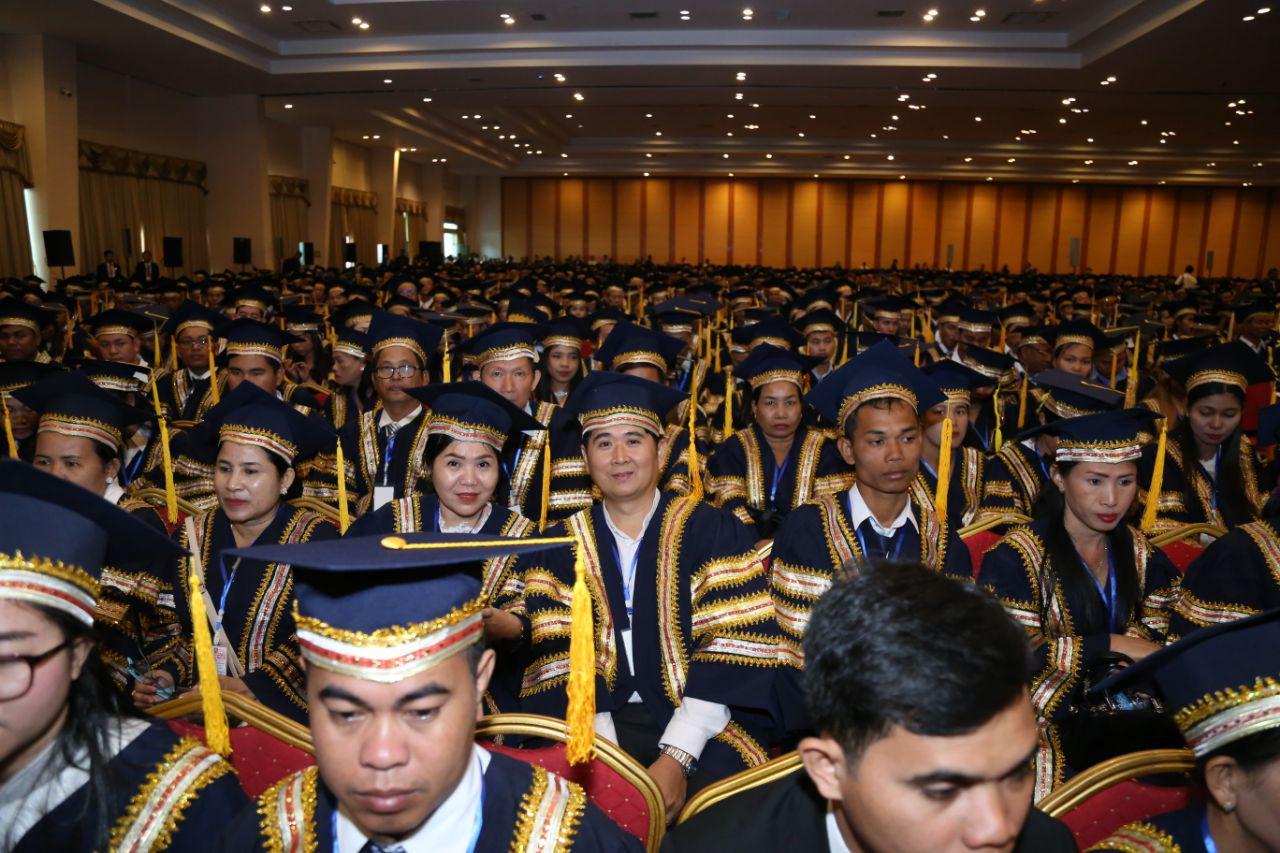 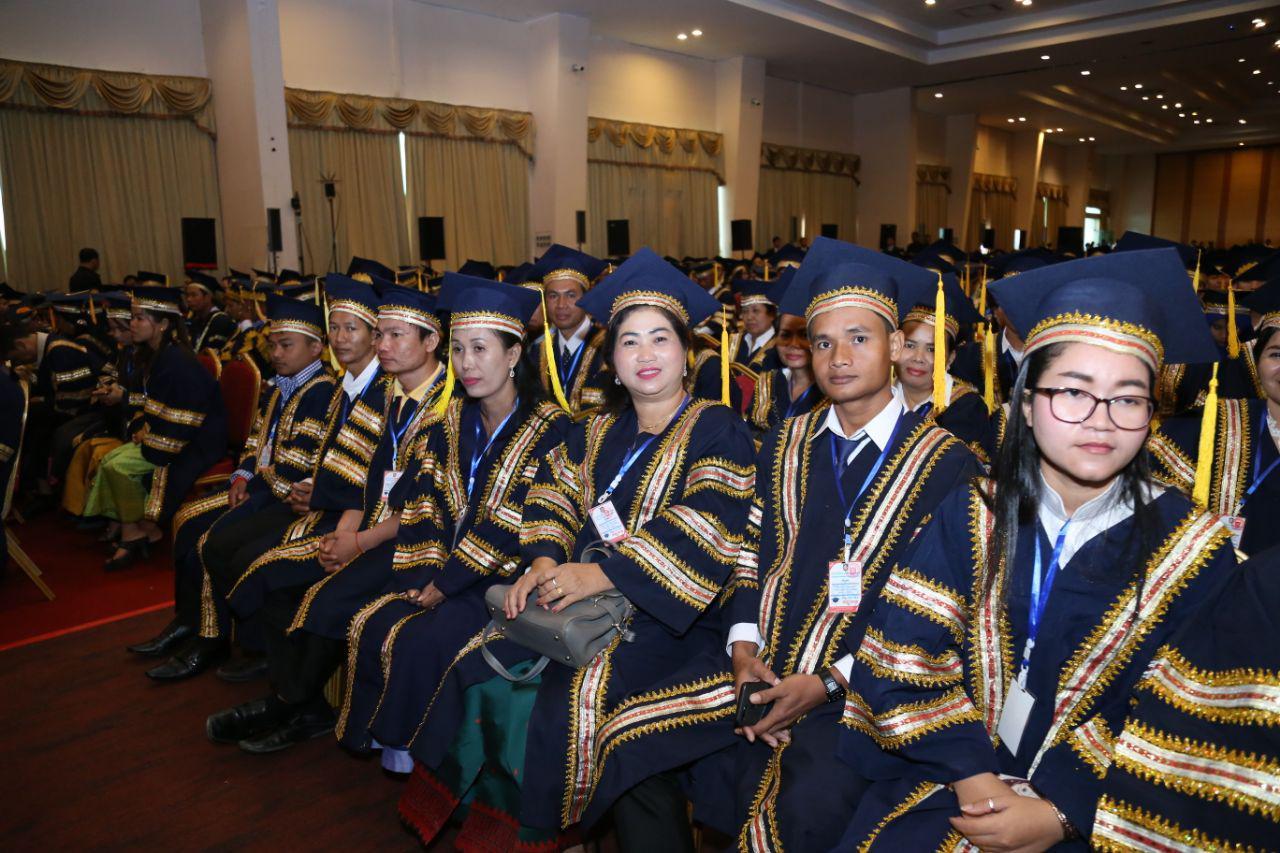