Phnom Penh (FN), Dec. 11 – Cambodia did not win any medal from Men’s Football Tournament at the SEA Games 2019; however, the kingdom’s U22 breaks two records, including qualified for the semi-final and scored the fastest ever SEA Games goal.

For the first record, Cambodia's men football U22 advanced to the semi-final round in the 30th SEA Games. The brilliant second-half display gave Cambodia 3-1, winning over Malaysia in a match held at the Manila's Rizal Memorial Stadium on 4 December 2019. The victory serves as the finest accomplishment since the kingdom first joined the Southeast Asian Games in 1995.

For the second record, Cambodia U22 has scored the fastest ever goal in the tournament’s history in the game with Myanmar to win the bronze medal. The goal was scored within 18 seconds of the start of the match by Sieng Chanthea of Cambodia.
=FRESH NEWS 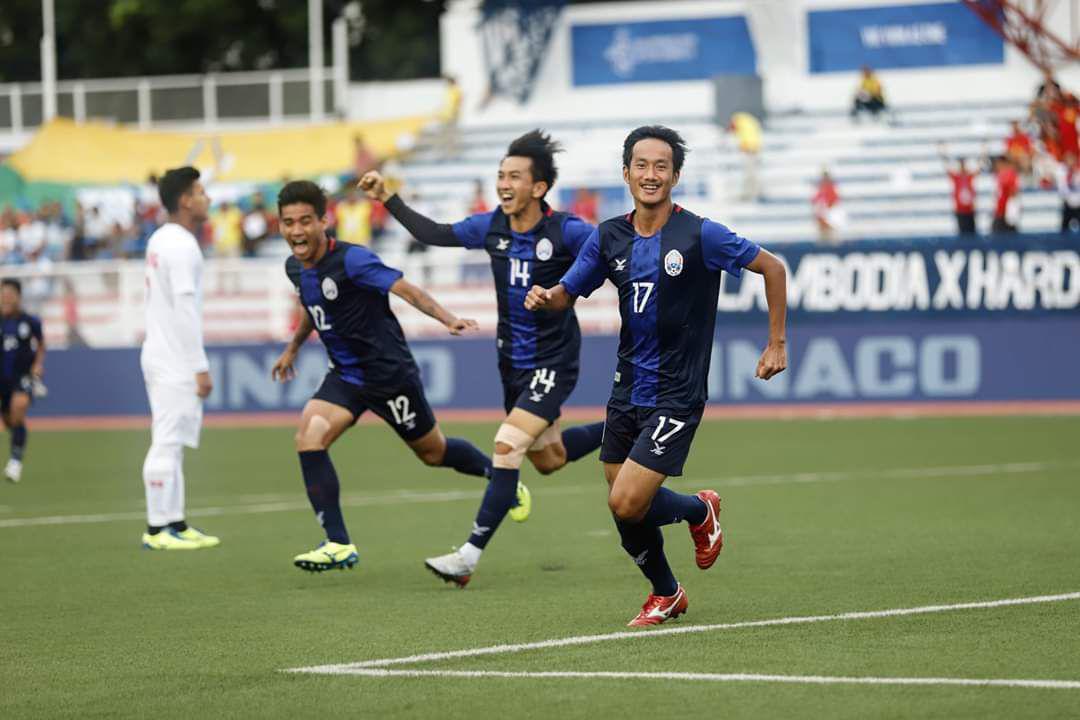 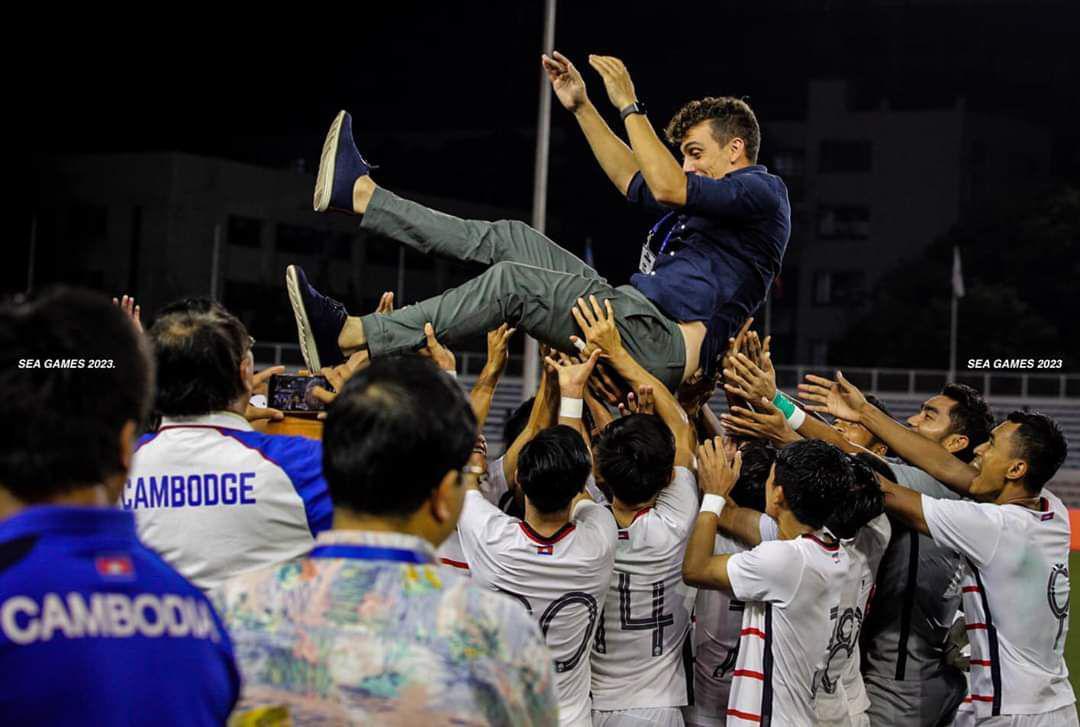 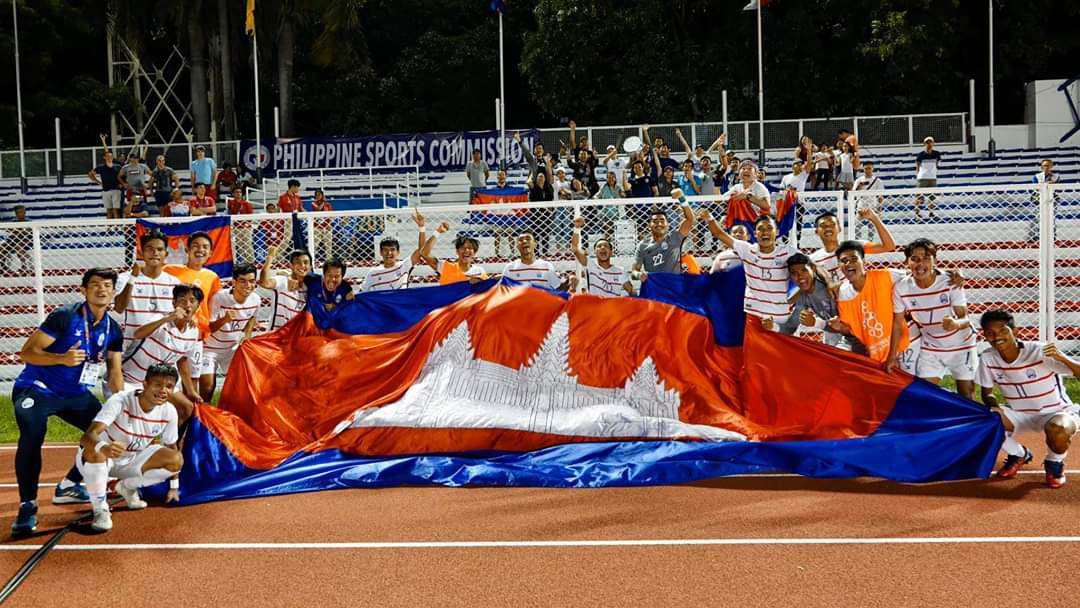 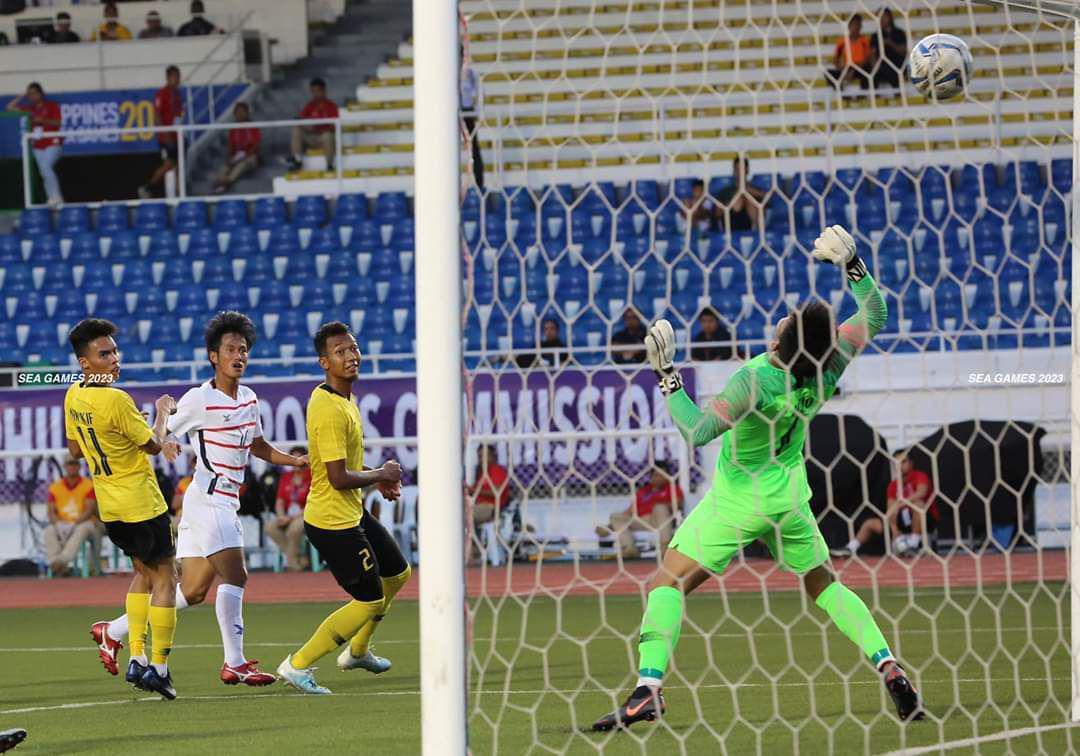 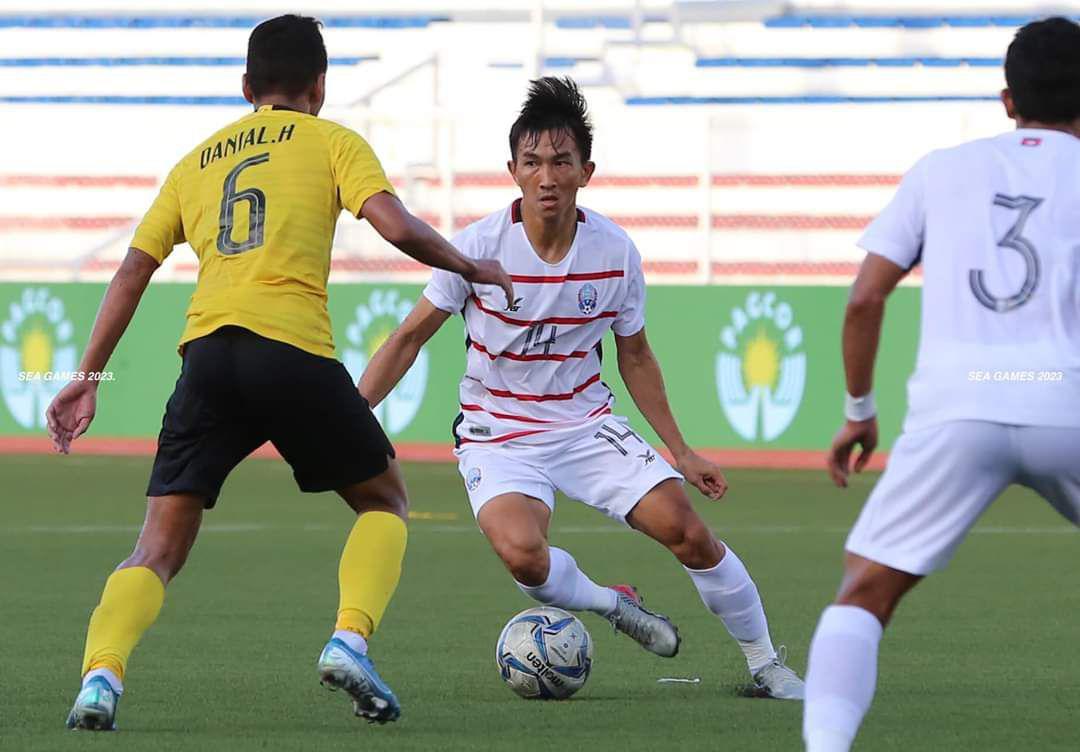 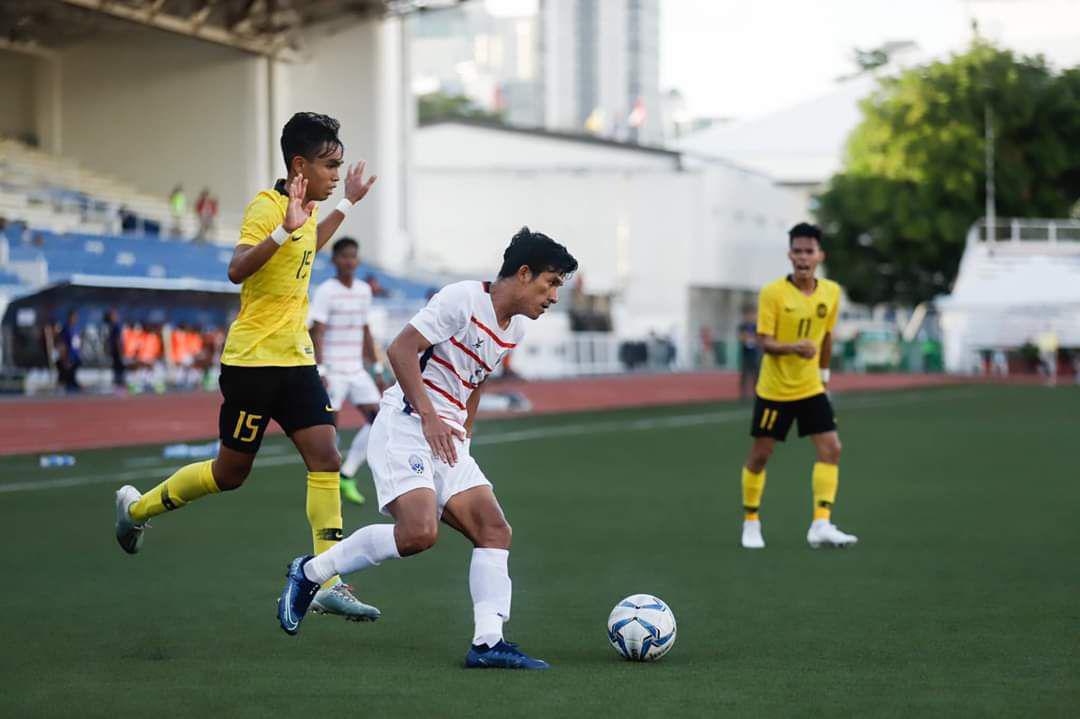