His expression was made while receiving a courtesy call from Yoshihisa Kainuma, president and CEO of Minebea, held Wednesday at the Peace Palace Phnom Penh.

The investment of Minebea Mitsumi Inc. has grown from USD 370 million in 2018 to USD 400 million in 2019, while the number of workforce increased from 7,000 to 20,000 in just a year, according to Eang Sophalleth, the premier's personal secretary.

The company also expressed interests to produce kid's games with "Made in Cambodia" label and export nationwide.

Minebea president informed the premier that his company also produced smart light bulbs and has donated almost 7,000 environmentally-friendly light bulbs to the streets of Phnom Penh and in Siem Reap.

In response, Prime Minister Hun Sen thanked Minebea Mitsumi Inc. for contributing to the development of Cambodia. He requested the company to equip light bulbs in other provinces.
=FRESH NEWS 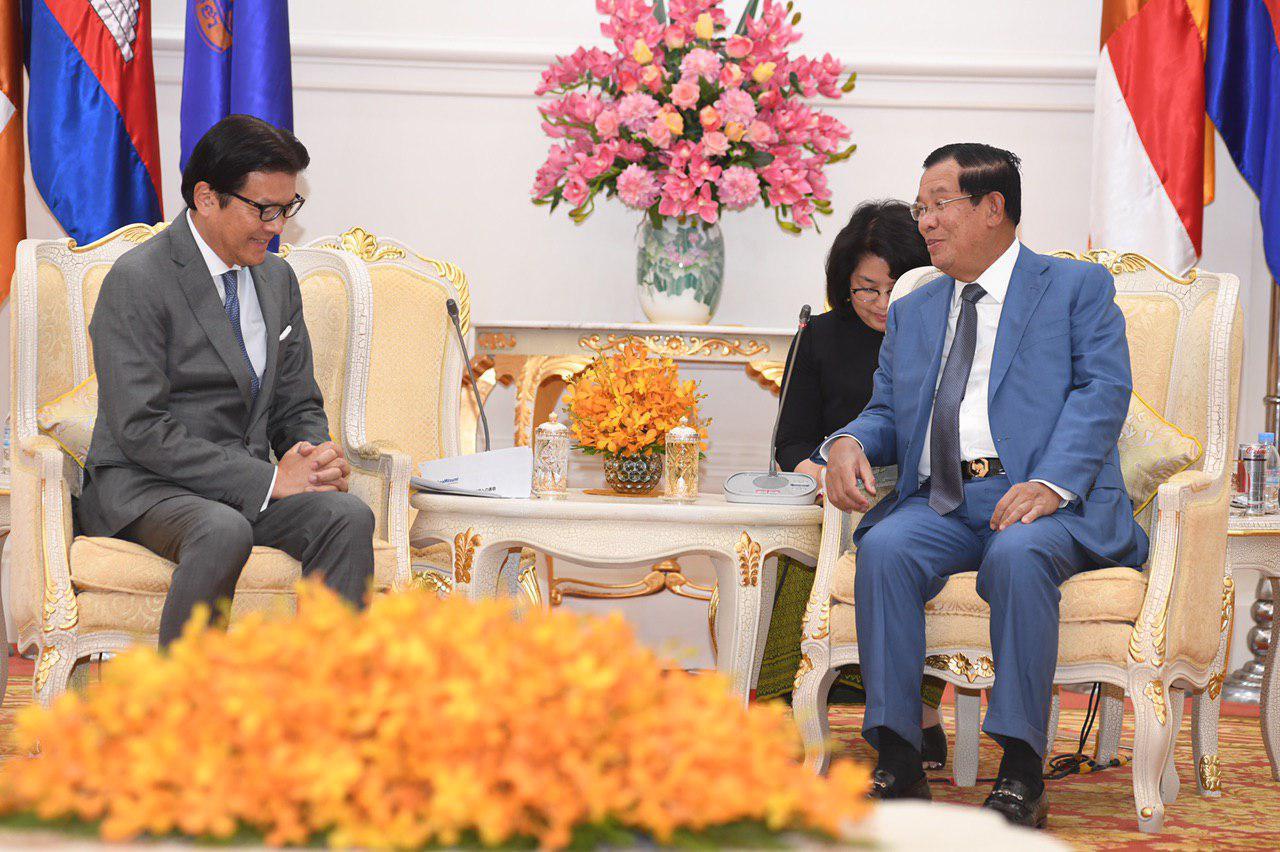 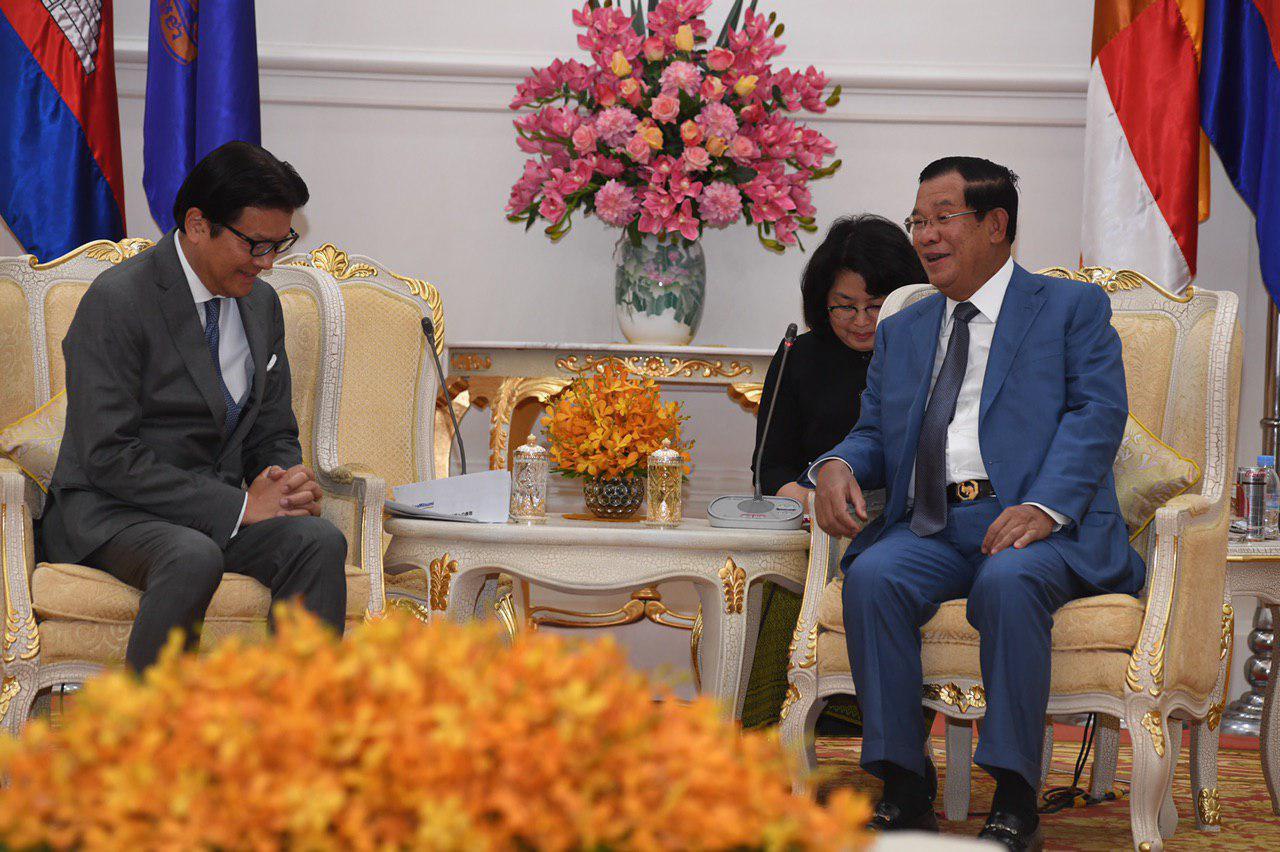 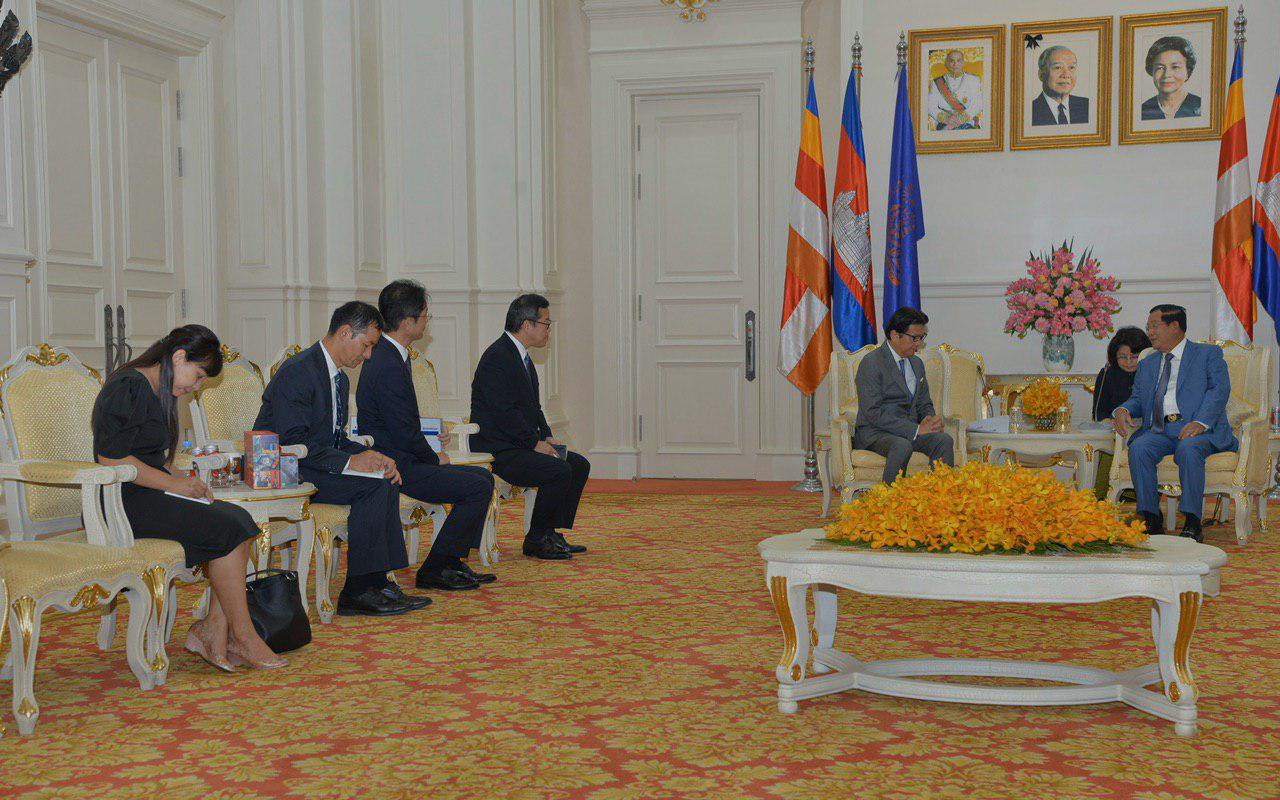 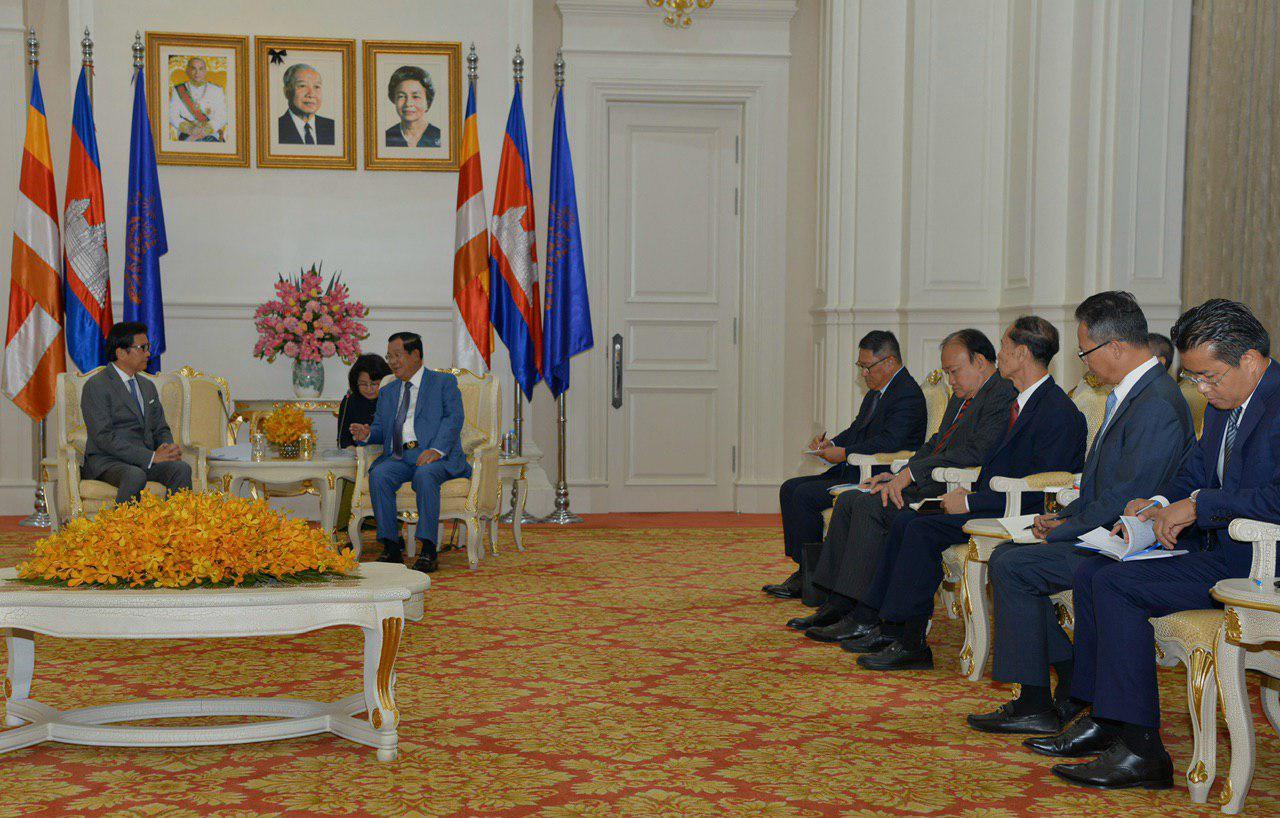 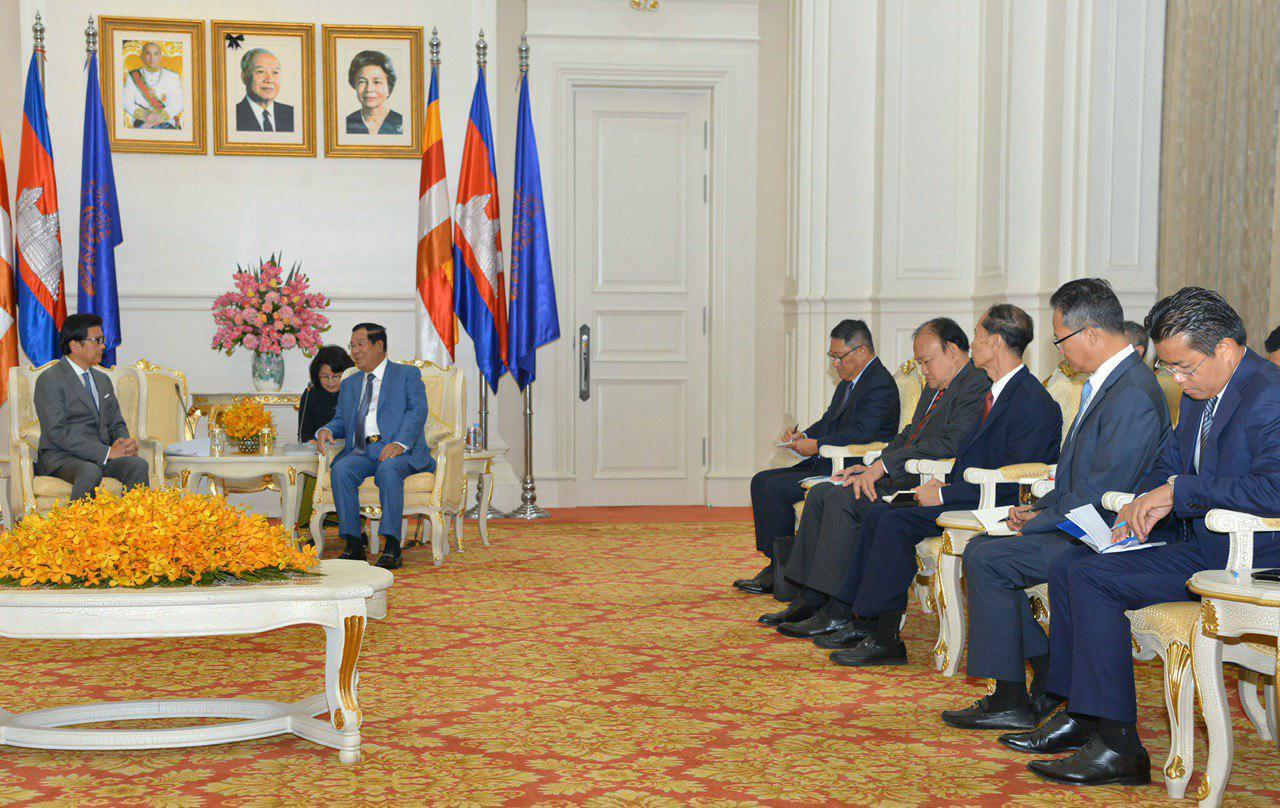 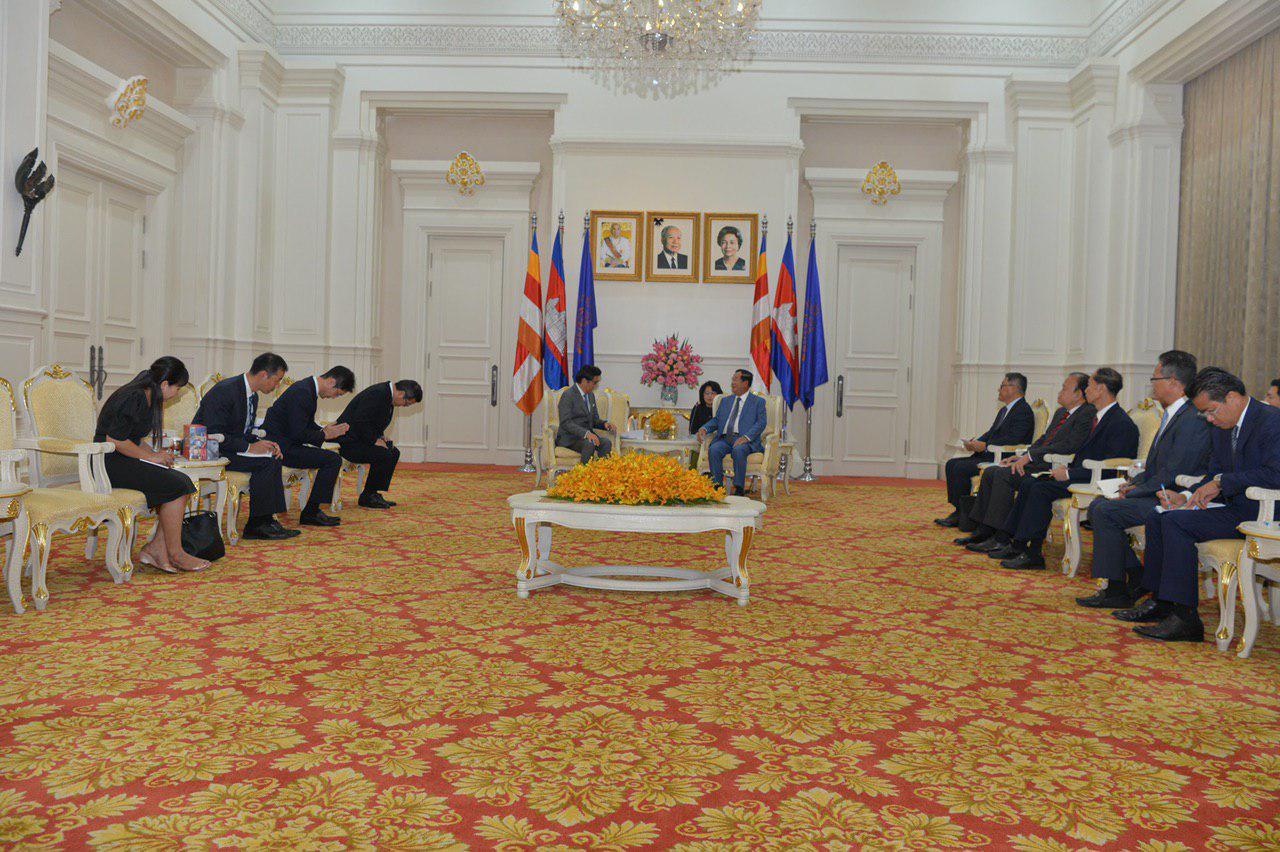 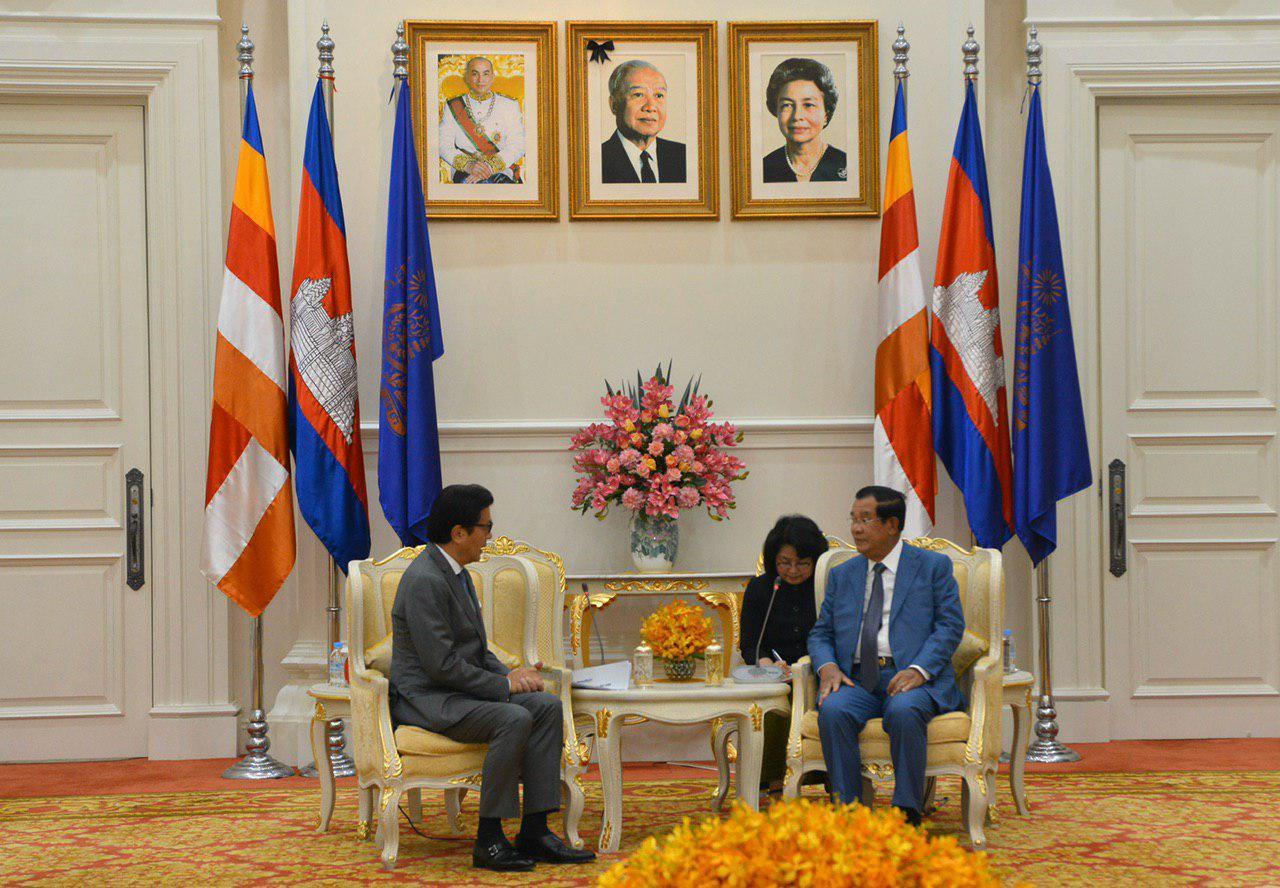 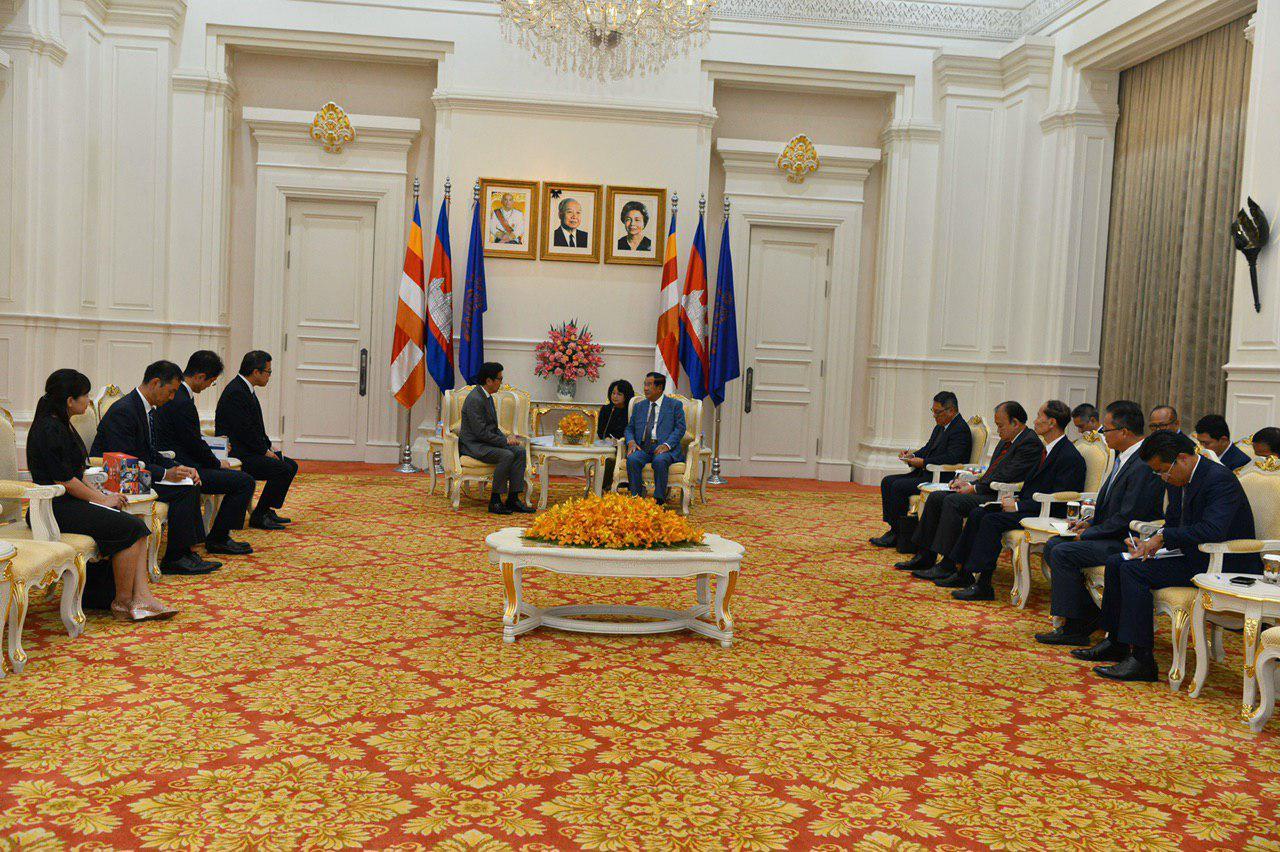 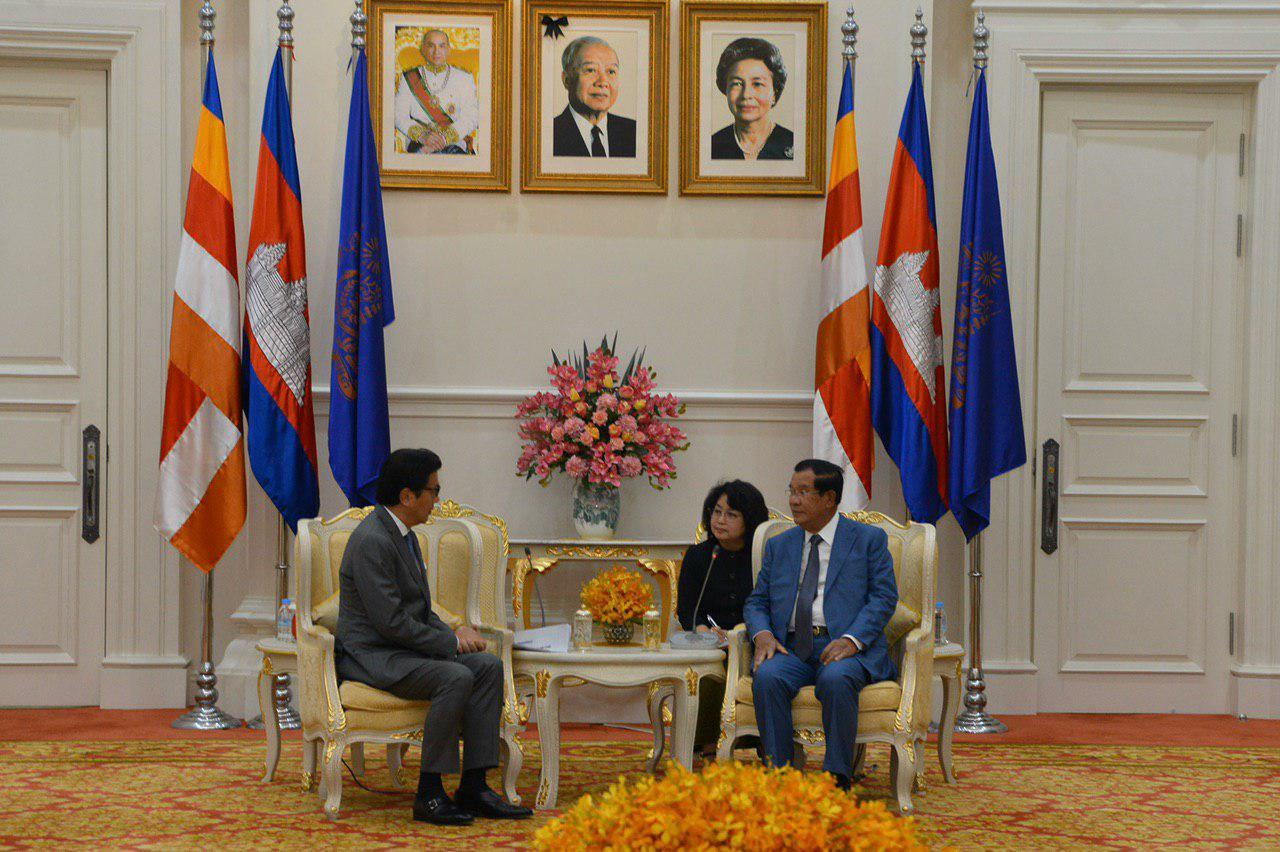 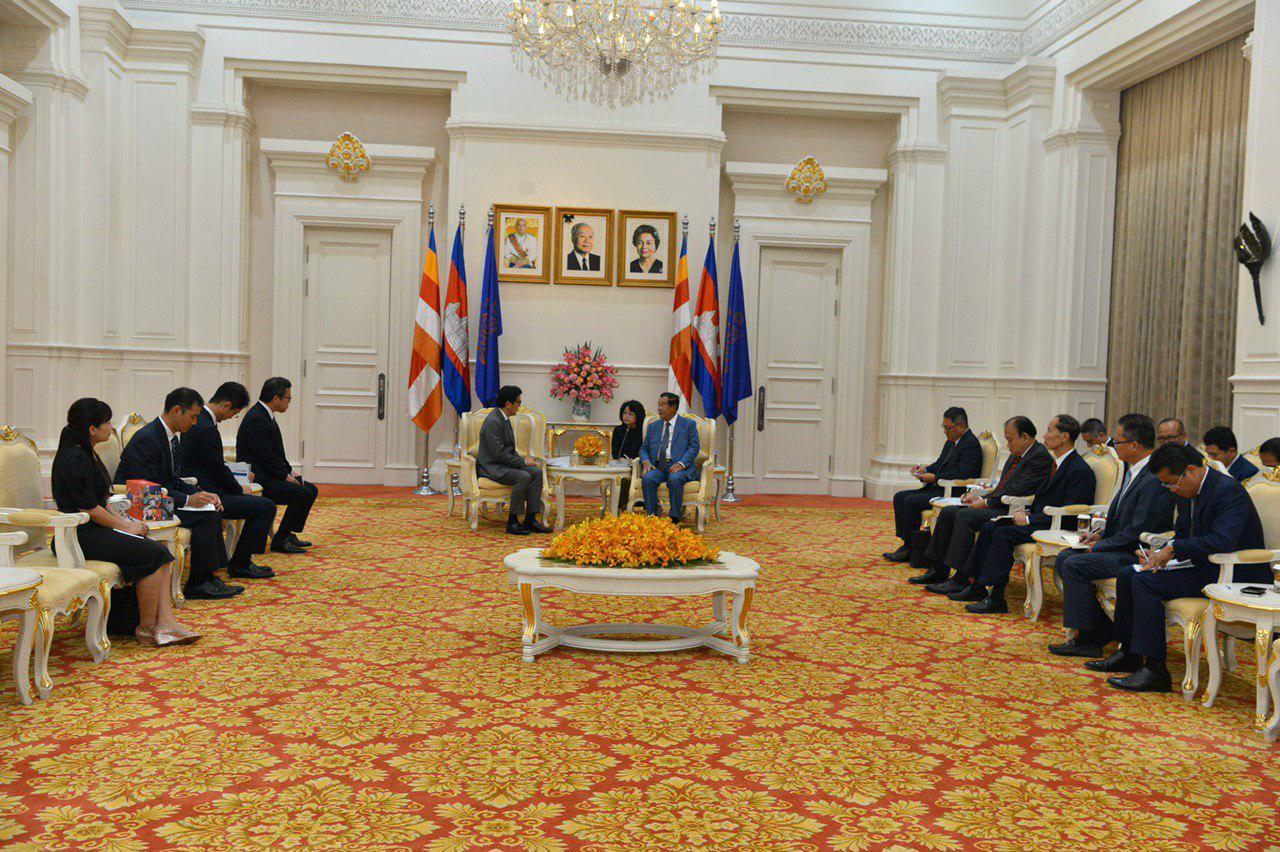 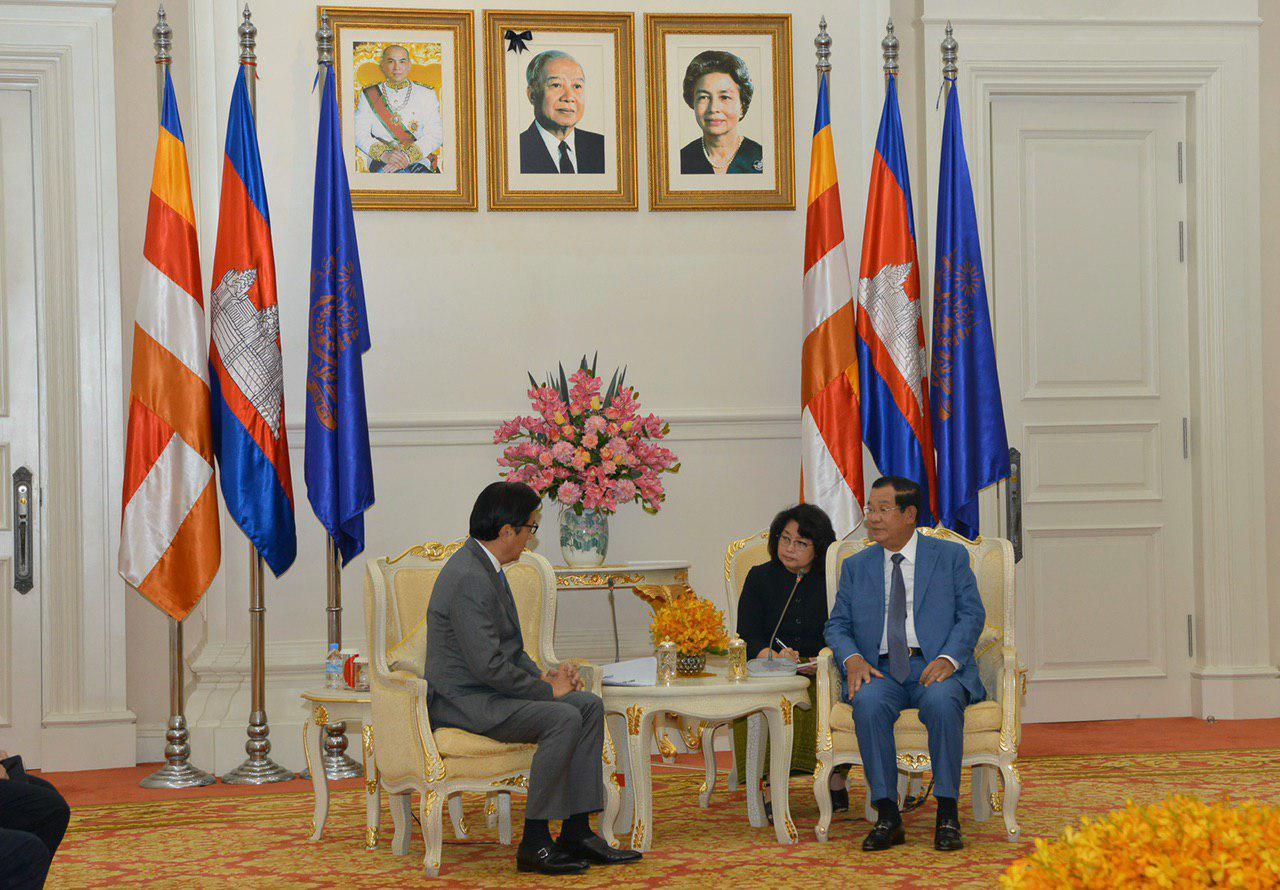 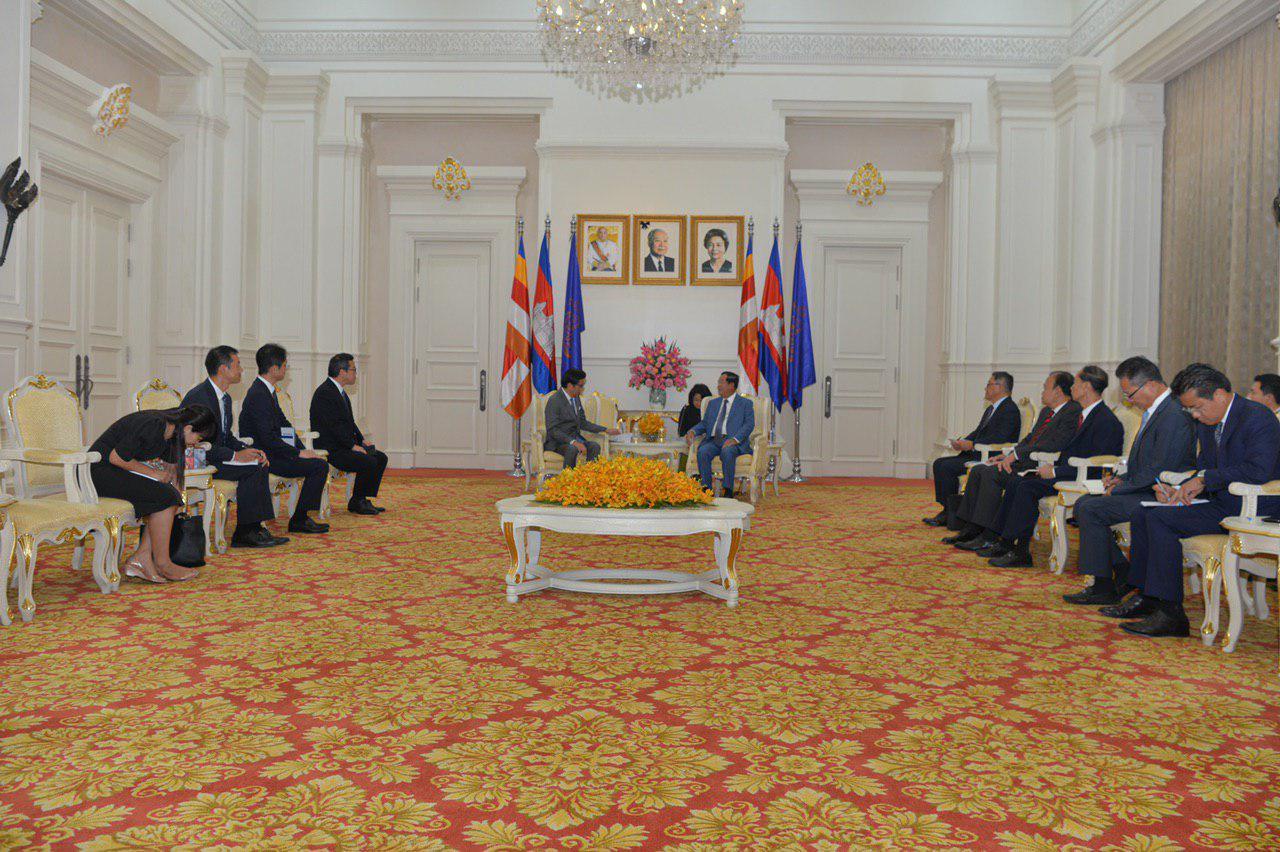 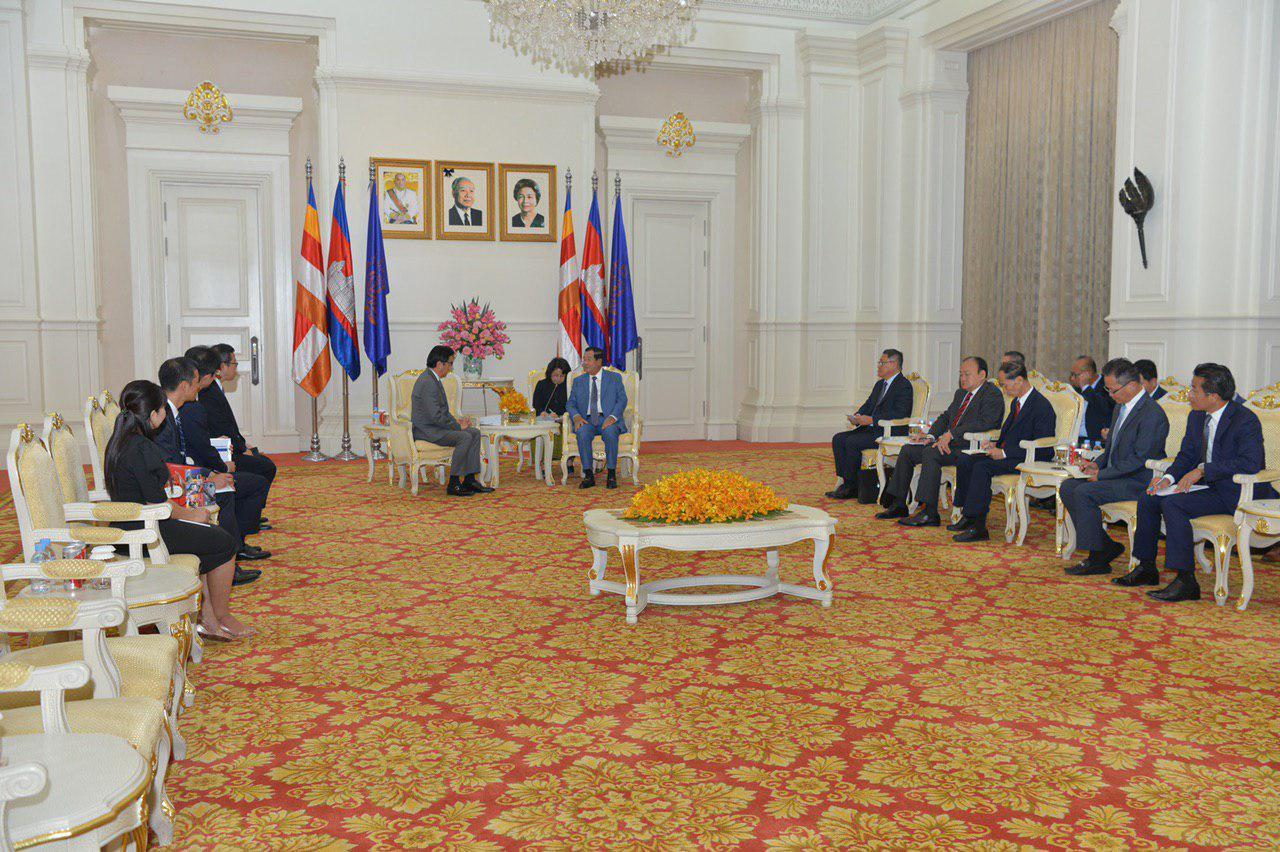