Phnom Penh (FN), Dec. 12 – A group of former CNRP leaders, who have received political rehabilitation, announced to form a new political party, according to a press release dated 12 December 2019.

“Given the declining number of anti-ruling parties and a strong disunity between the opposition party in the current political situation, on behalf of democrats who want to restore the spirit of unity among the opposition groups in Cambodia, we are honored to inform our compatriots that following a year of meeting activists in the provinces, we prepare to form a new party – a succession of previous opposition parties and those who disagree with the leadership of the current party,” said the press release.

“We call on all patriots to come together in the cause for the new party to become a strong opposition party in order to protect and serve national interests as well as the interests of those supporting us,” the press release continued.

It added that, “The new party will serve as a mechanism to negotiate with the ruling party to demand for Kem Sokha's freedom; protect the interests of millions of workers; and solve major problems involving the entire country.”
=FRESH NEWS 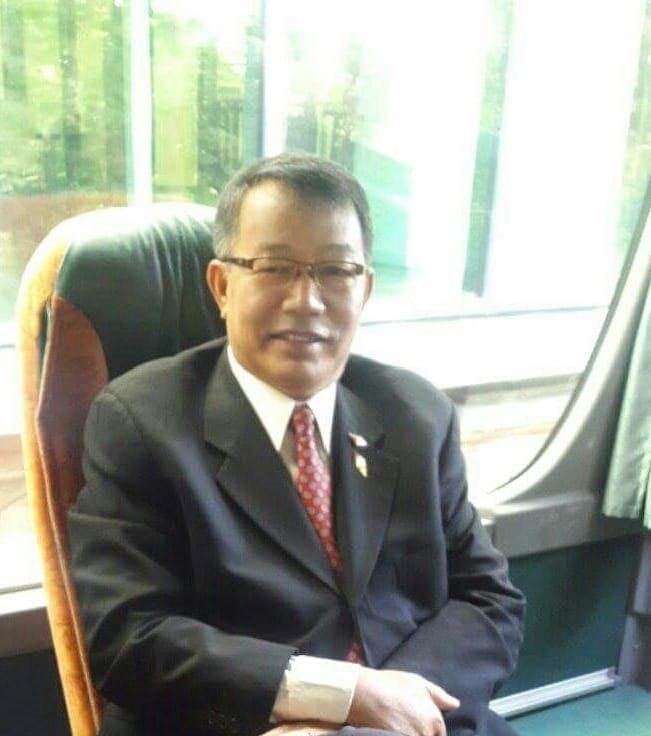 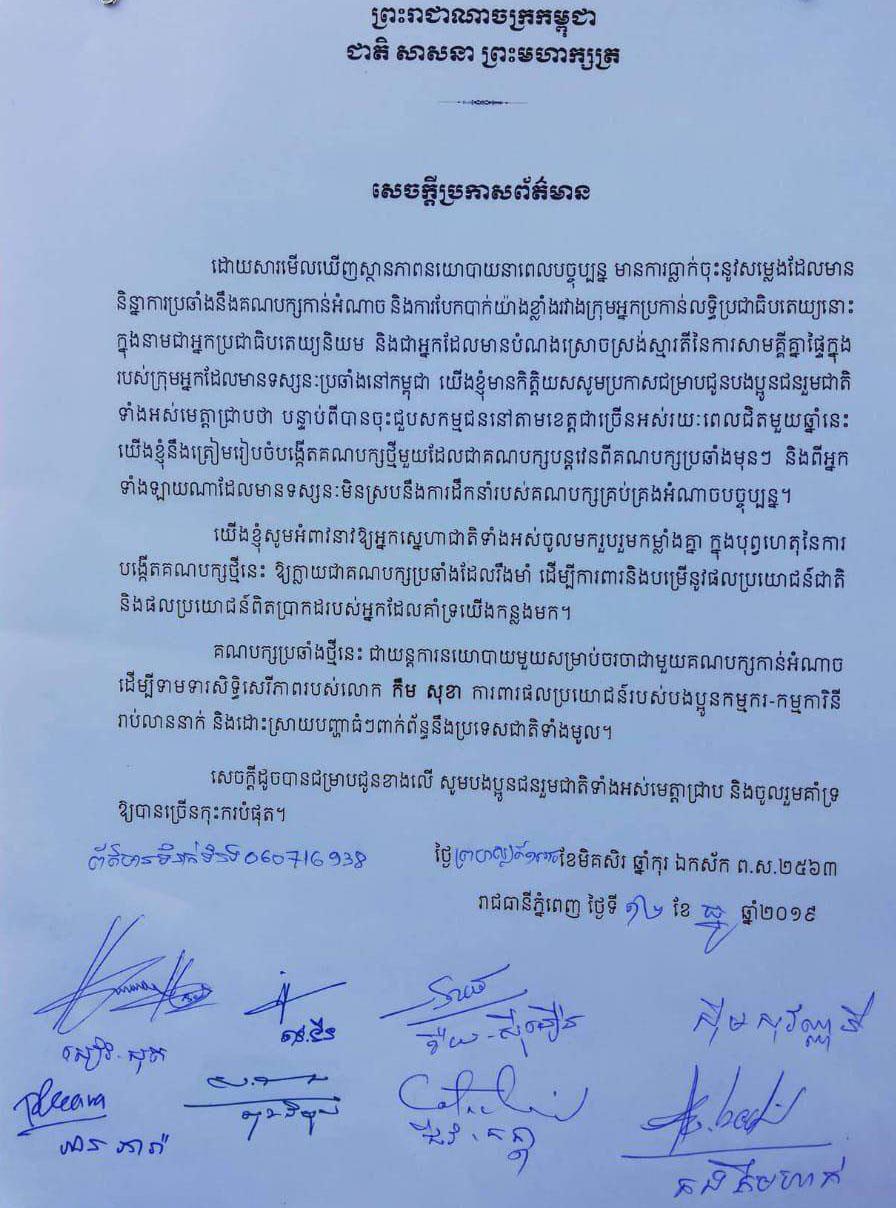