Phnom Penh (FN), Dec. 16 – Cambodian Prime Minister Hun Sen said that he will preside over the inauguration of Cambodia-Vietnam border market in Tbong Khmum province, which was his former battlefield in 1971, addressing Monday at the graduation ceremony at Koh Pich.

“The area that was once a battlefield has now become a market. On 24 December, I am going to inaugurate a Cambodia-Vietnam border market, formerly the site I fought for nearly 20 times with the South Vietnamese and American troops when they invaded our territory along National Highway 7 in 1971,” he said.

“Today, it is no longer a place to fight, it is a market. Borders of Cambodia-Thailand and Cambodia-Vietnam are now enriched with skyscrapers, industrial zones, and special economic zones,” he added.

Prime Minister Hun Sen recalled his Win-Win policy – a magic potion to end all clashes at borders and transform those areas into markets, embraced with peace, friendship, and development.

“Win-win policy brings about full national unity and no countries in the world could achieve like Cambodia did.”

Prime Minister Hun Sen recalled that Khieu Samphan, former head of state of Democratic Kampuchea, used to insult him the most, but finally brought his family to have a meal at his Takhmao residence in December 1998.

The premier stressed that a country must have internal stability and good relations with neighboring countries in order to be prosperous.

“No development without peace and unity,” Strongman Hun Sen underlined.

Cambodia has only enjoyed full peace and unity over the past 21 years, yet she already graduated from low-income class to a lower middle-income.
=FRESH NEWS 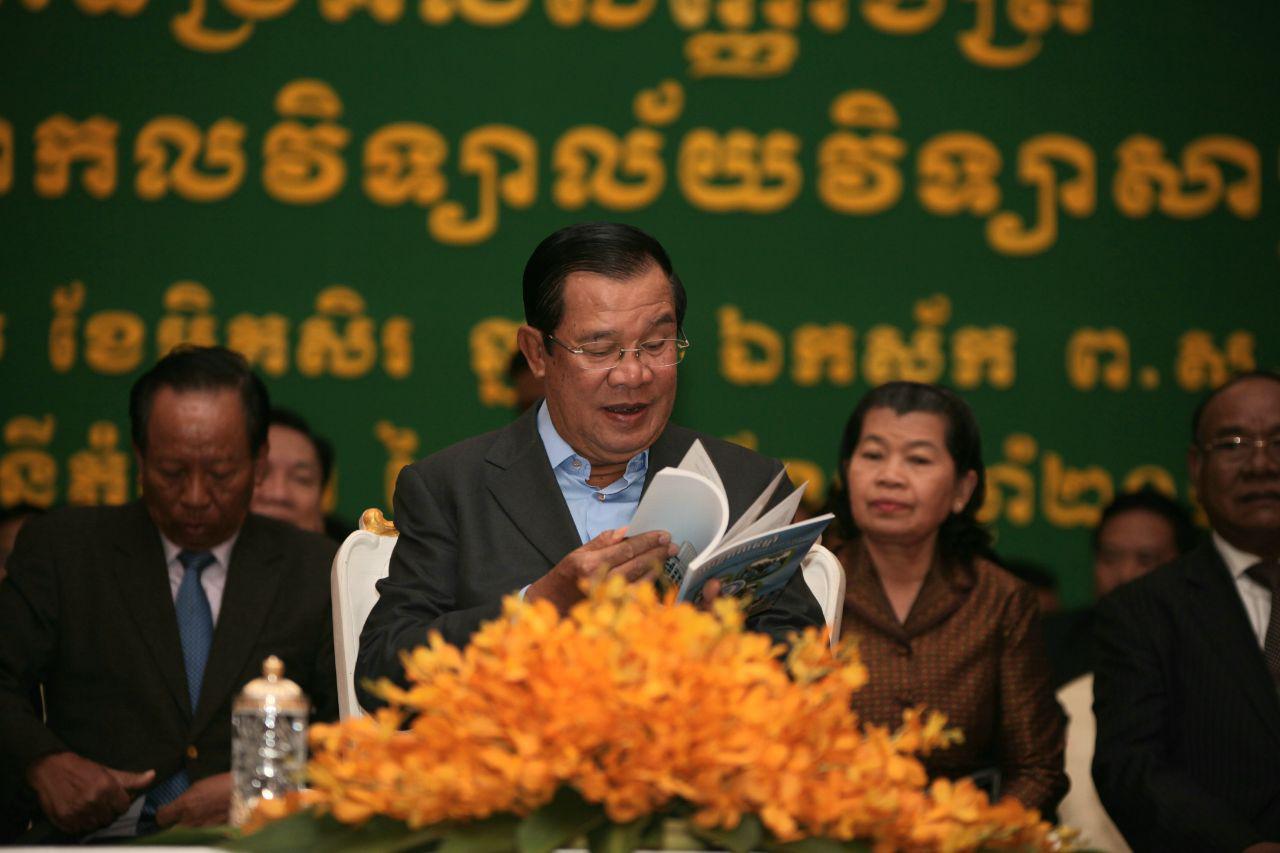 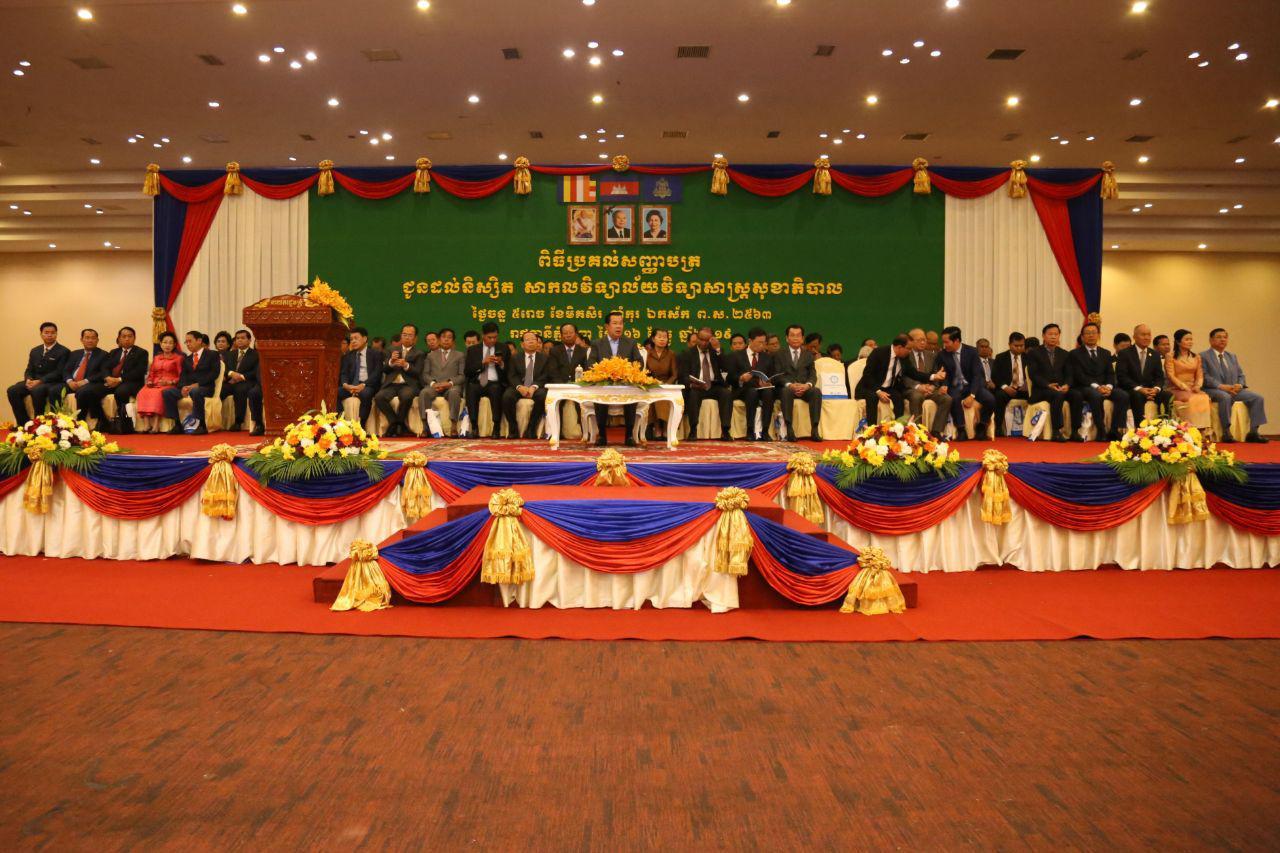 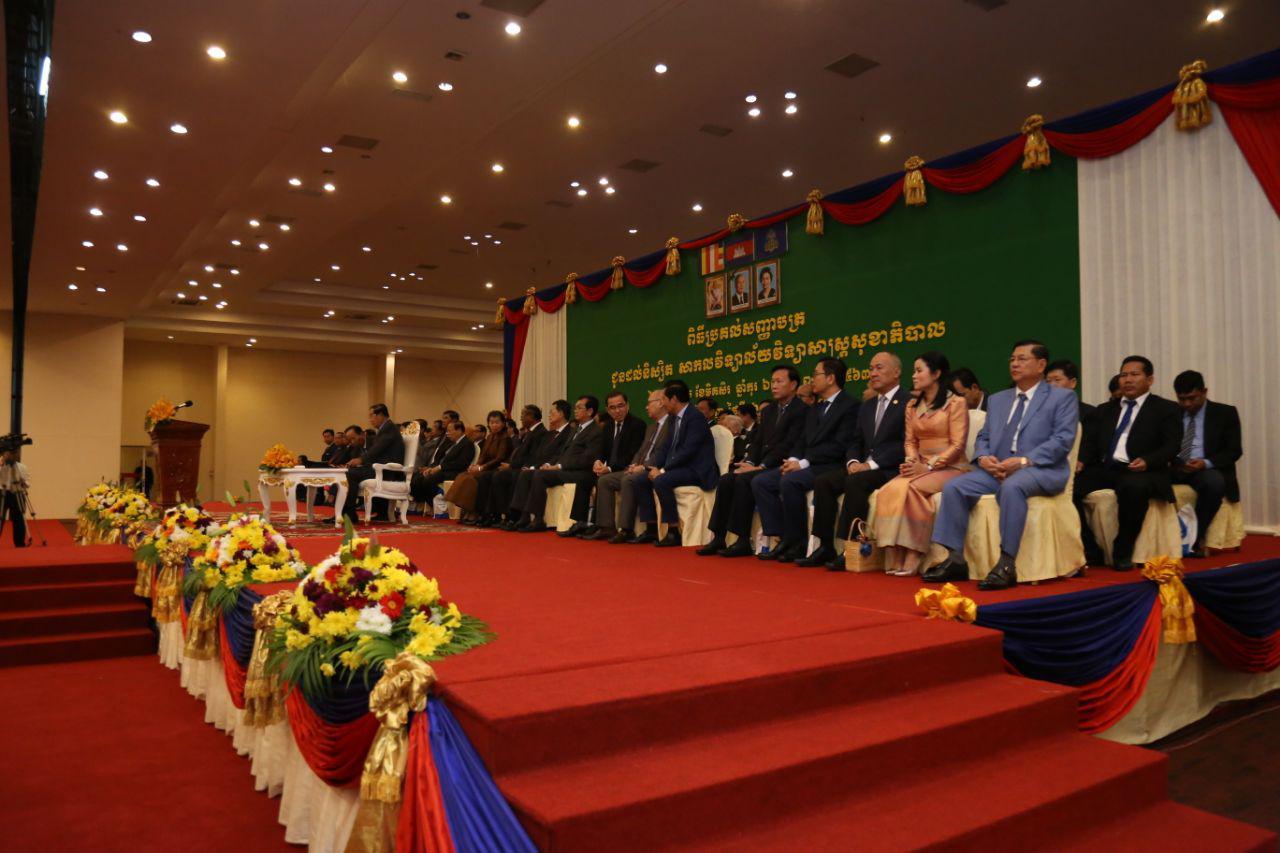 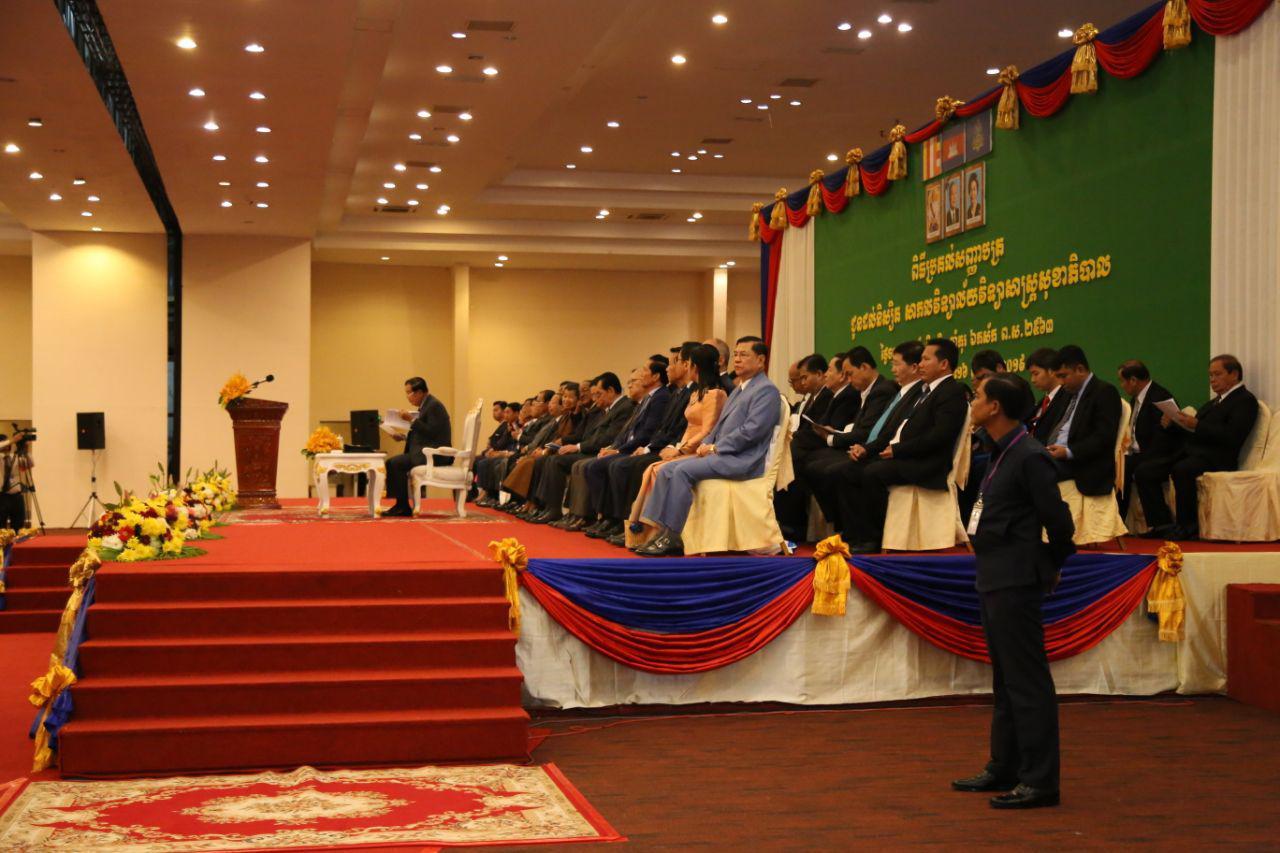 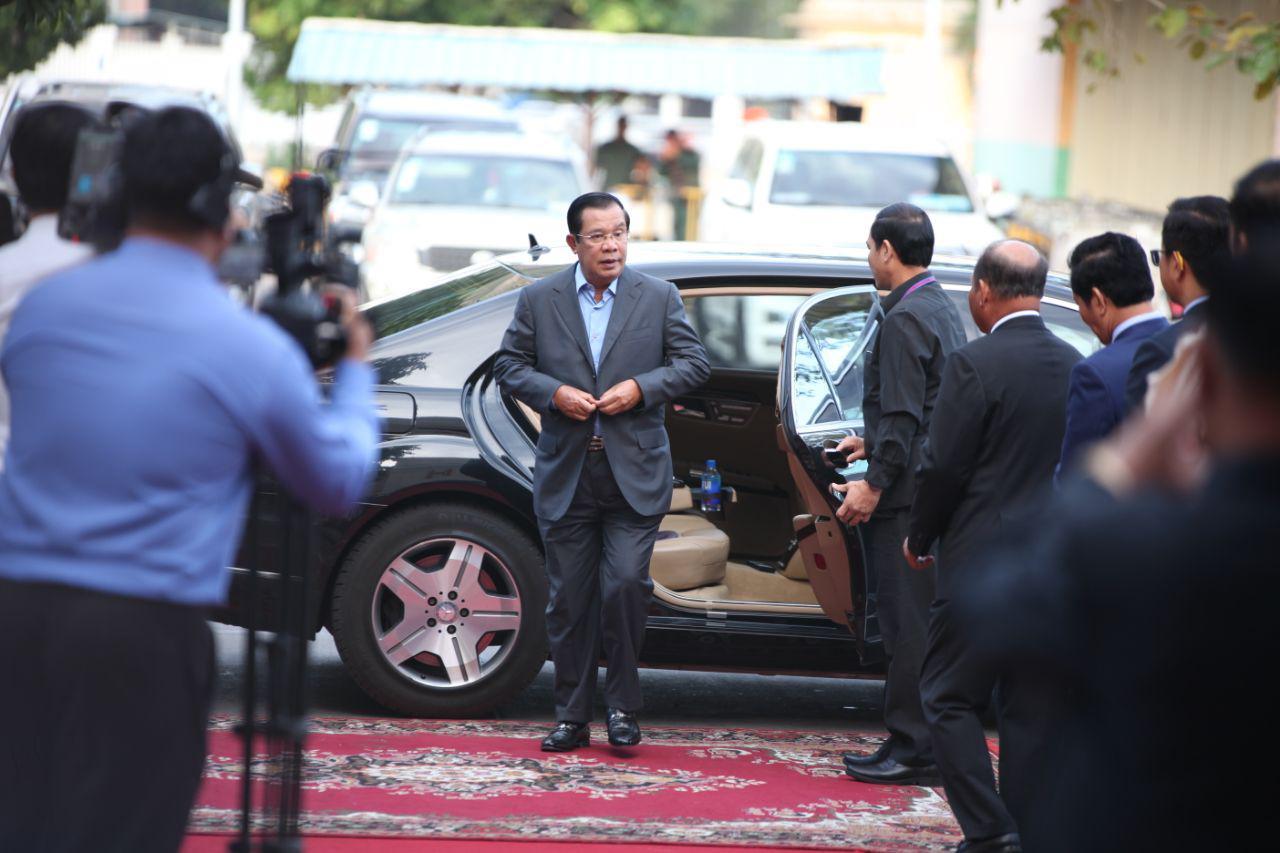 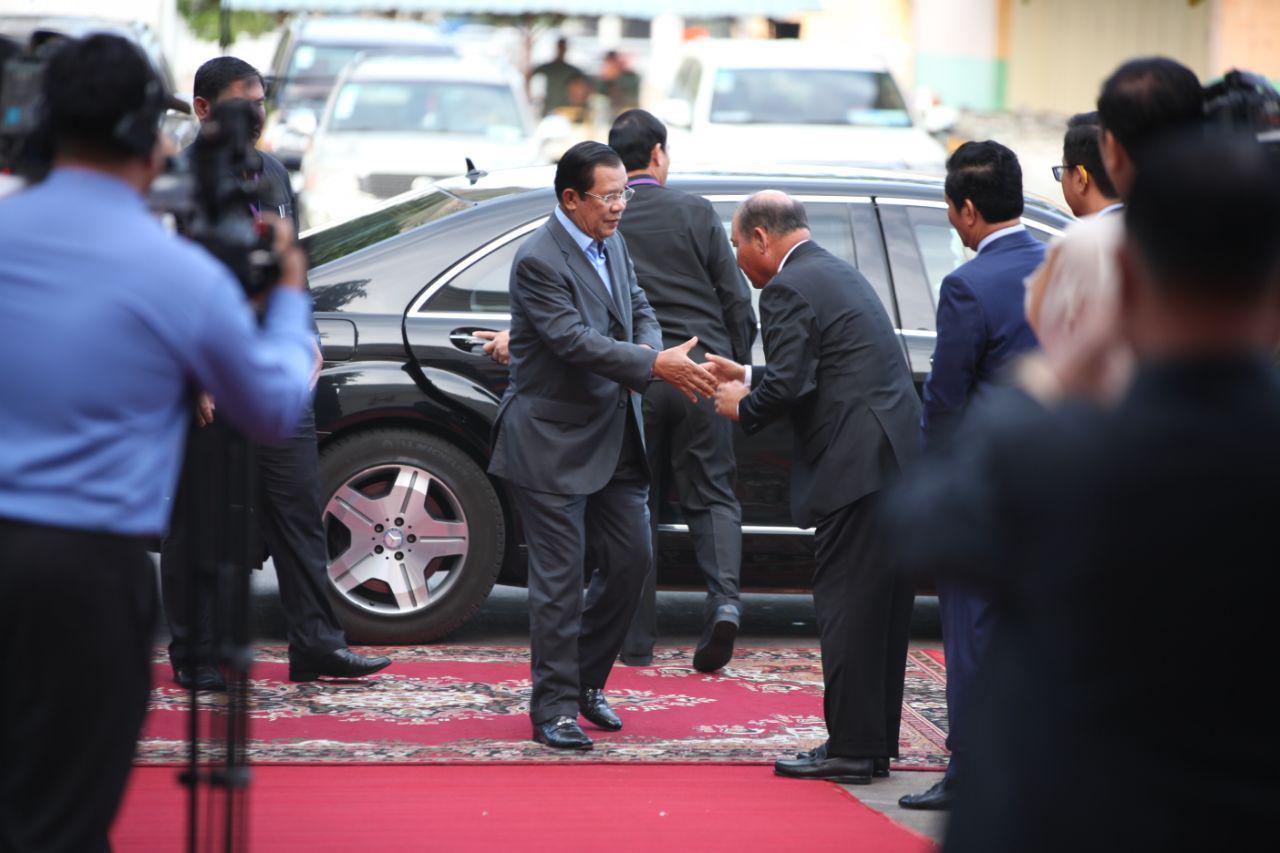 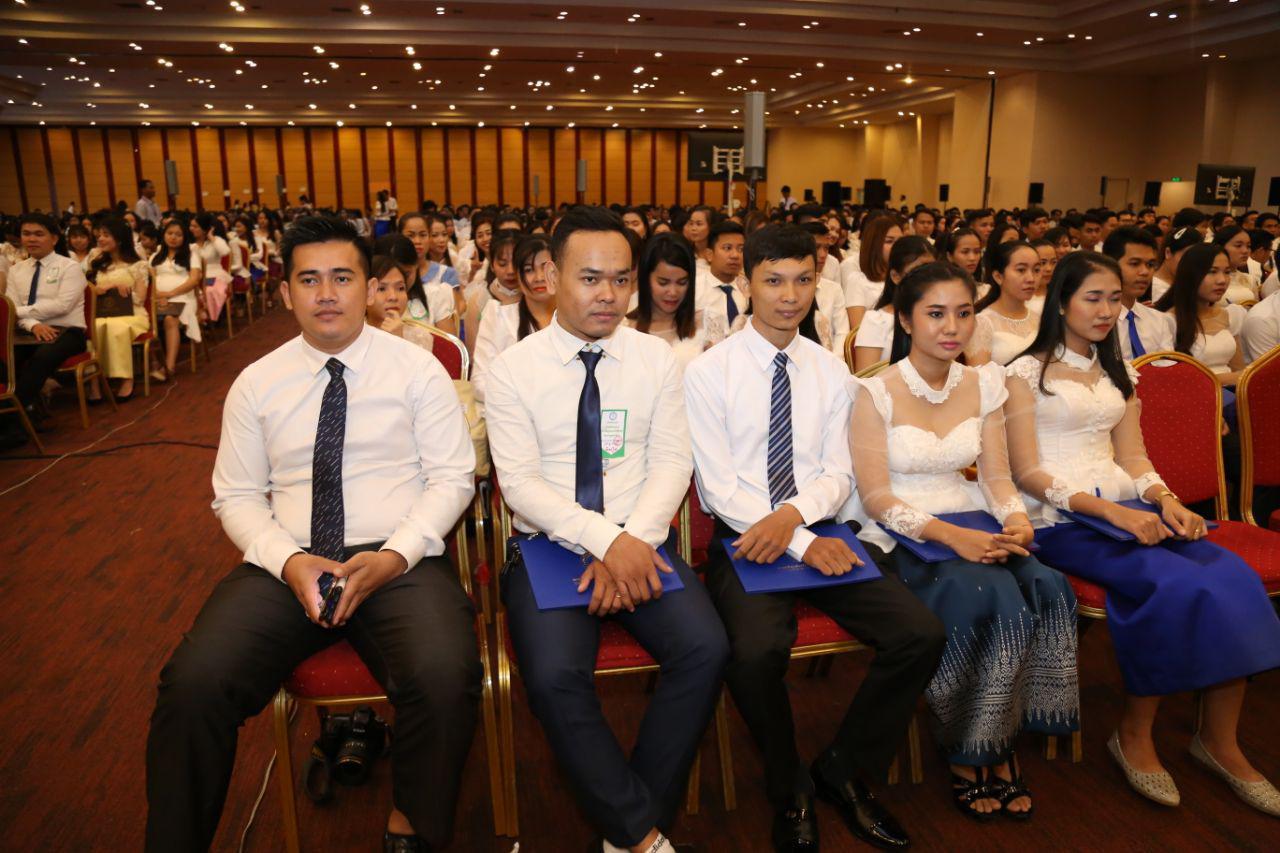 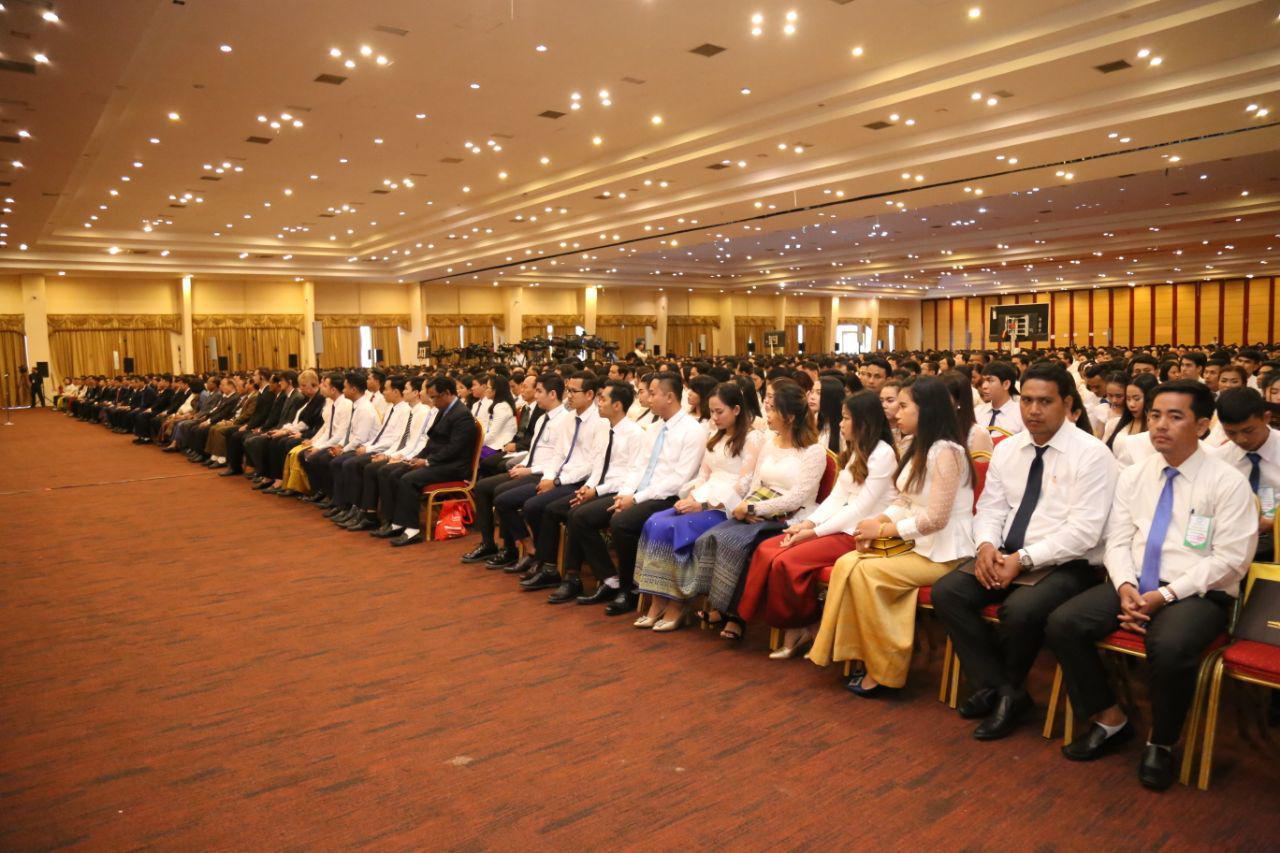 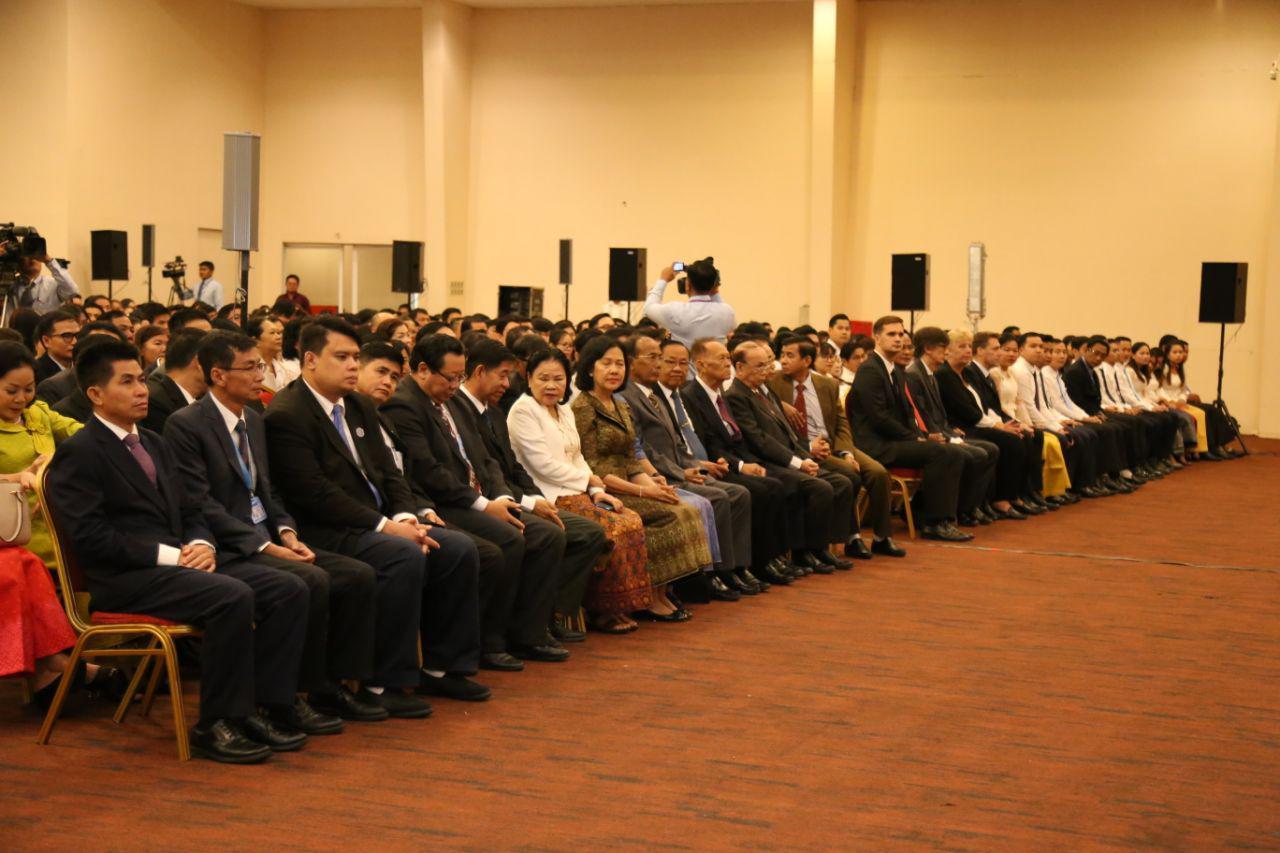 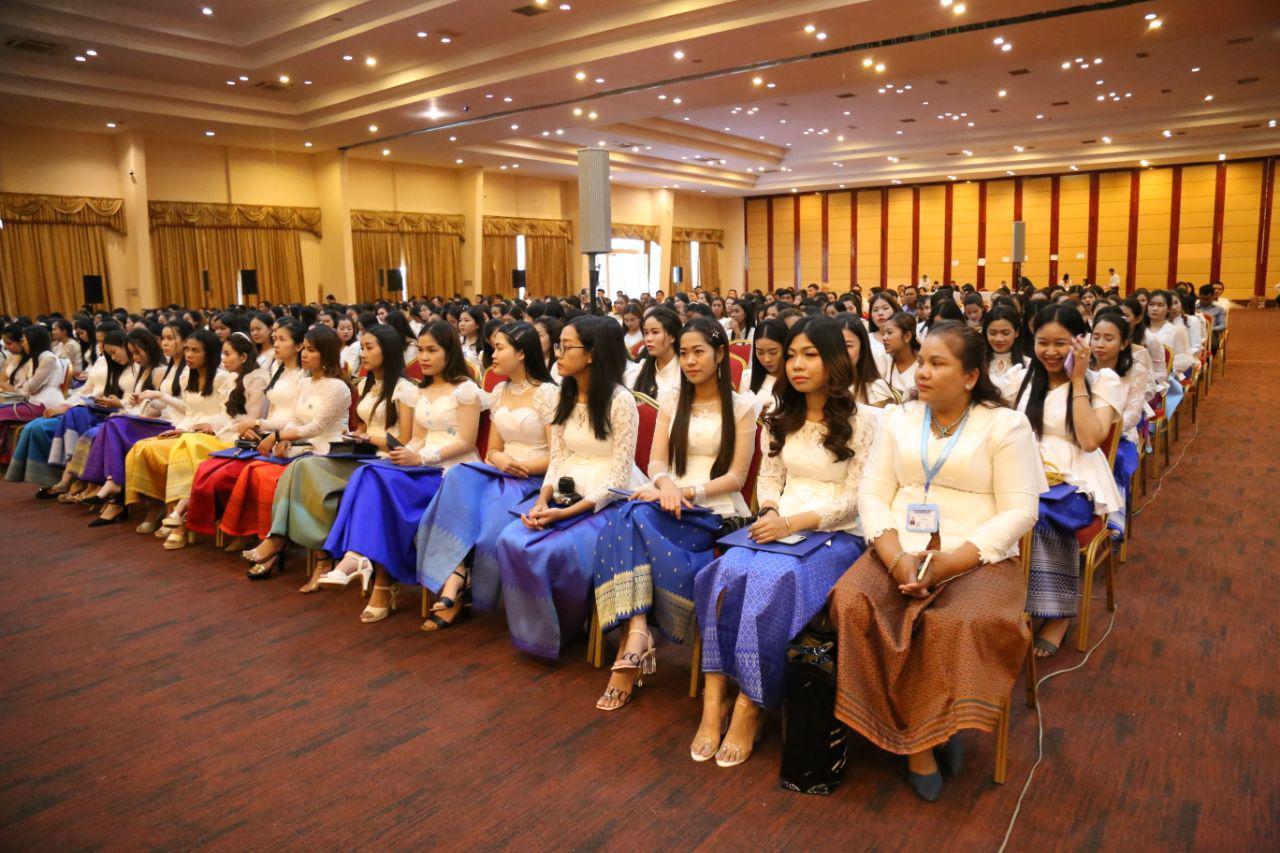 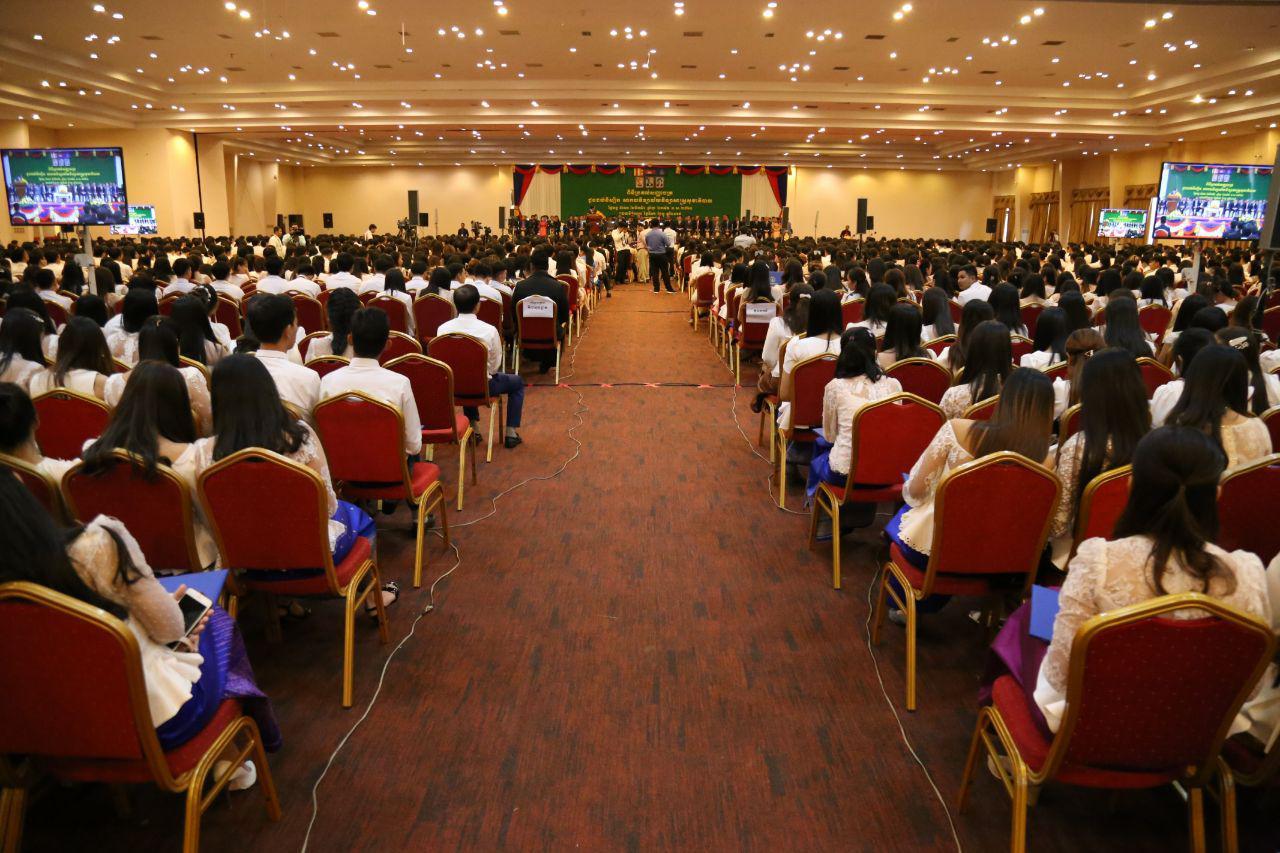 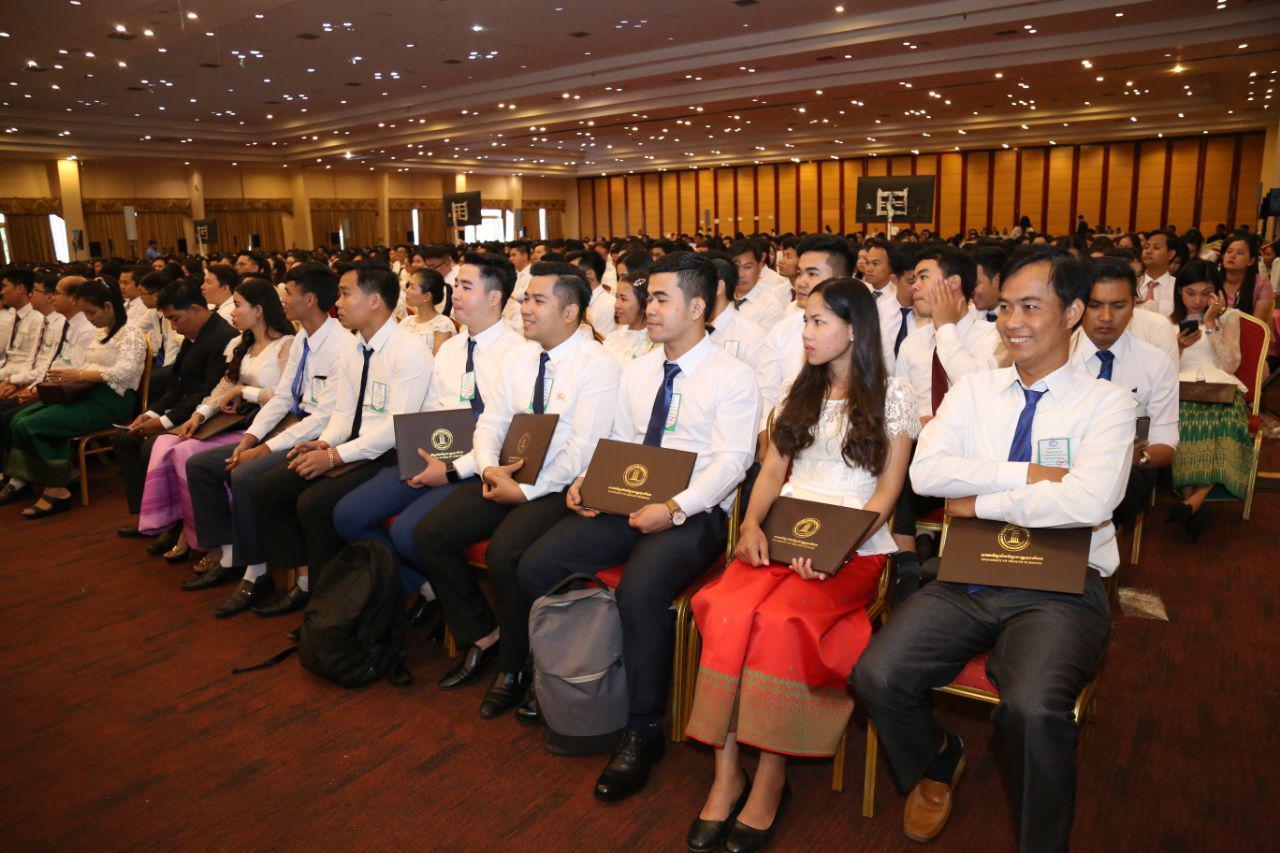 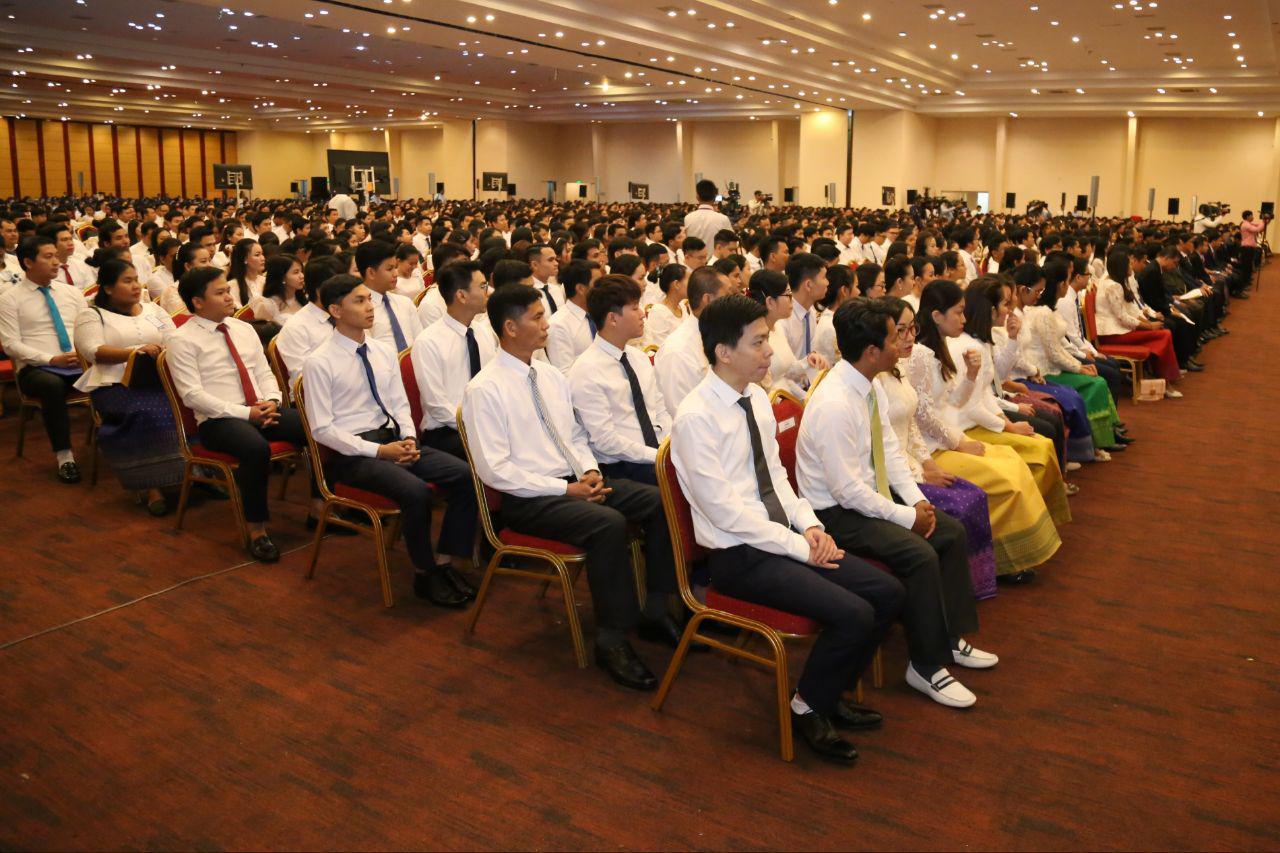 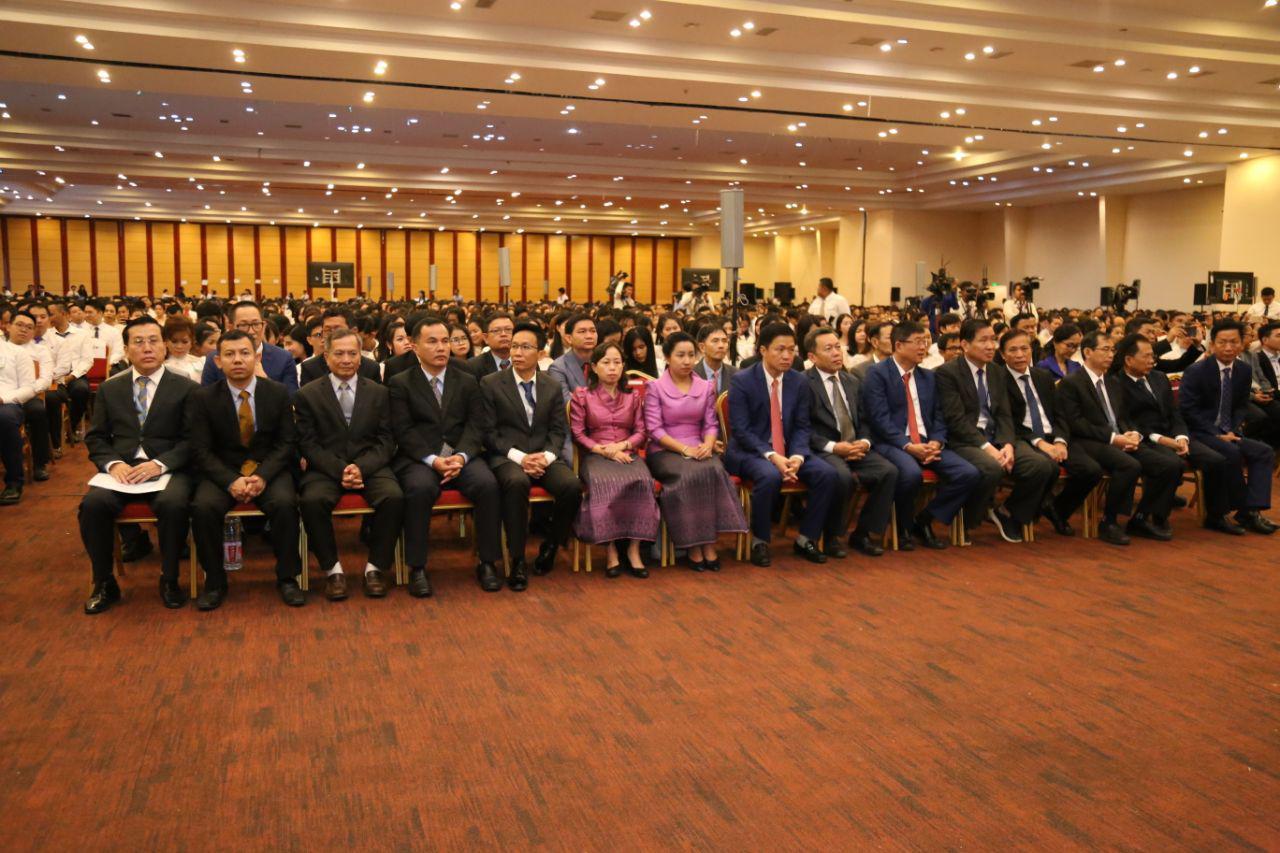