The talks held in Tokyo marked the first held between both countries at this level since June 2016 and come as both sides look to address a bitter diplomatic row stemming from a wartime labor dispute spilling over into trade and security areas.

Amid signs of a possible thawing in diplomatic tensions, Japan's Minister of Economy, Trade and Industry Hiroshi Kajiyama said in early December, as preparations for Monday's talks were underway, that he hoped that through dialogue, cooperation between both sides on a number of issues could be stepped up.

The meeting held on Monday at Japan's trade ministry between Yoichi Iida, director general of the ministry's trade control department, and his South Korean counterpart Lee Ho Hyun, will hopefully have helped pave the way for a continued thawing of ties and productive talks being held between Abe and Moon next week, sources close to the matter said Monday. 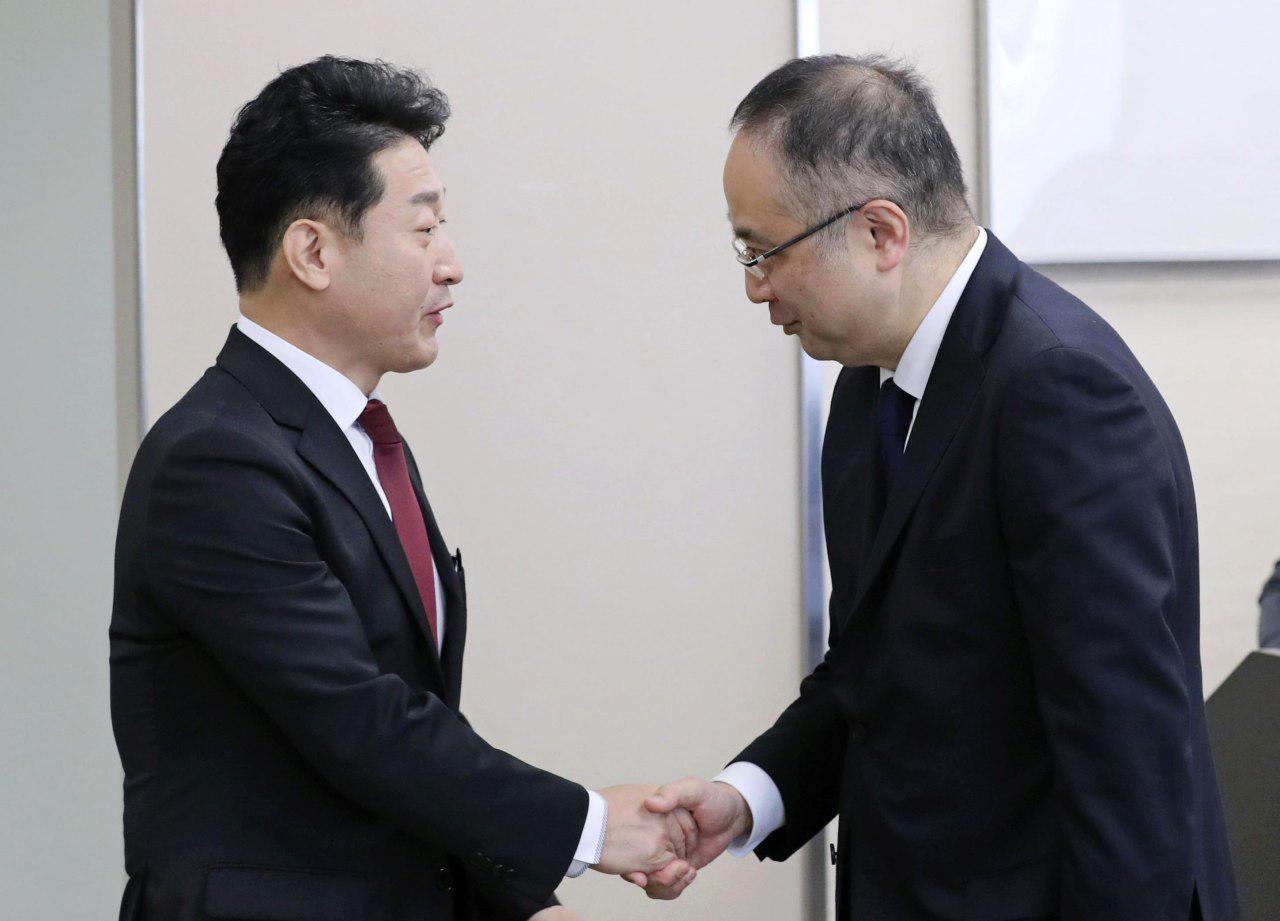