“Prime Minister Hun Sen has overcome many political obstacles, including the re-establishment of Cambodia’a Constitution that led to the general elections in 1993. He then founded Win-Win Policy that has brought about full peace and unity in 1998,” Remy told ambassador.

He continued that the premier is the ruling leader who granted major positions at the parliament to the opposition party, including seats of vice president of the National Assembly and heads of the Assembly’s commissions.

He added that Strongman Hun Sen also hosted a meal for Sam Rainsy and his family in order for Cambodian political leaders to work together for national interests.

In response, Ambassador Carmen Moreno praised the efforts of the CHRC for promoting human rights in Cambodia and promoting legal defense services for the poor with free of charge.

Ambassador pledged to further strengthen cooperation with CHRC and the Royal Government for the development of Cambodia.
=FRESH NEWS 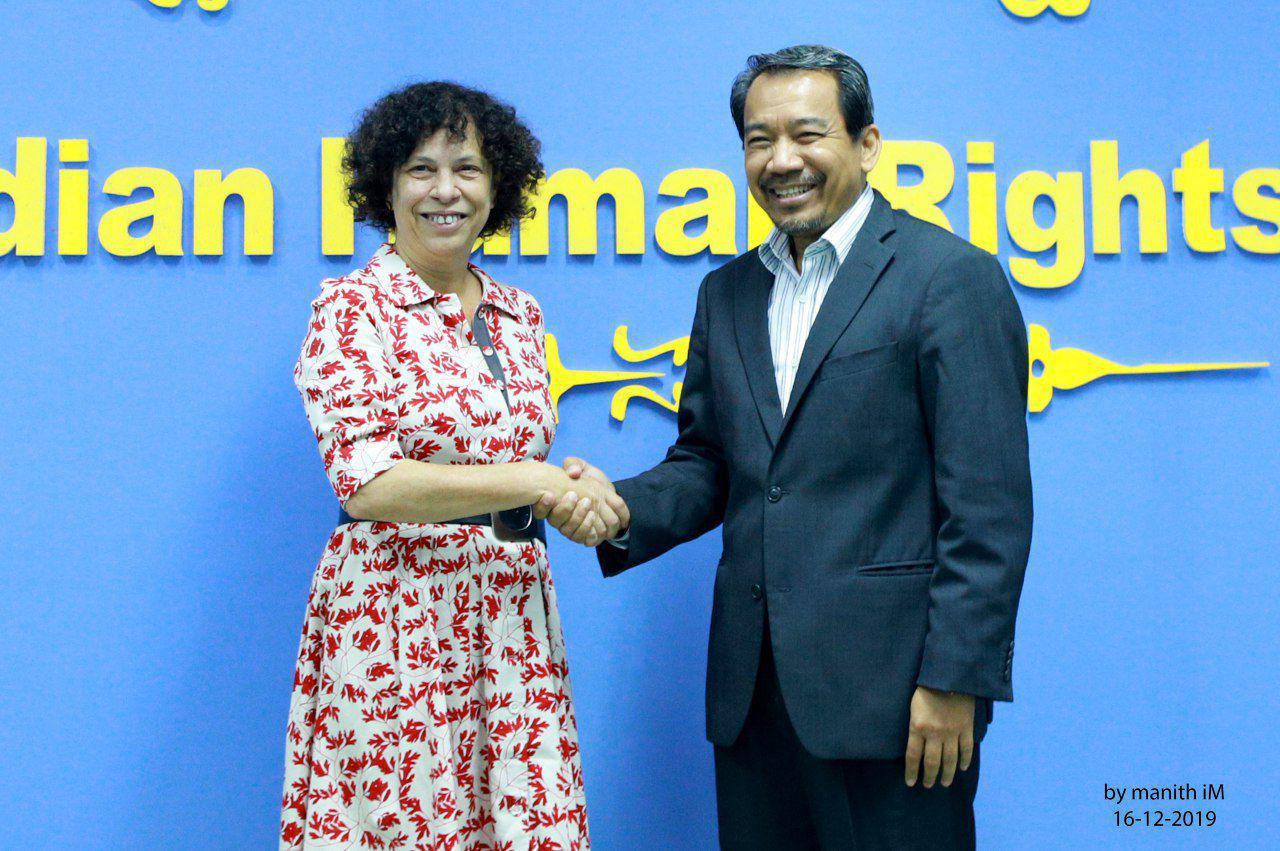 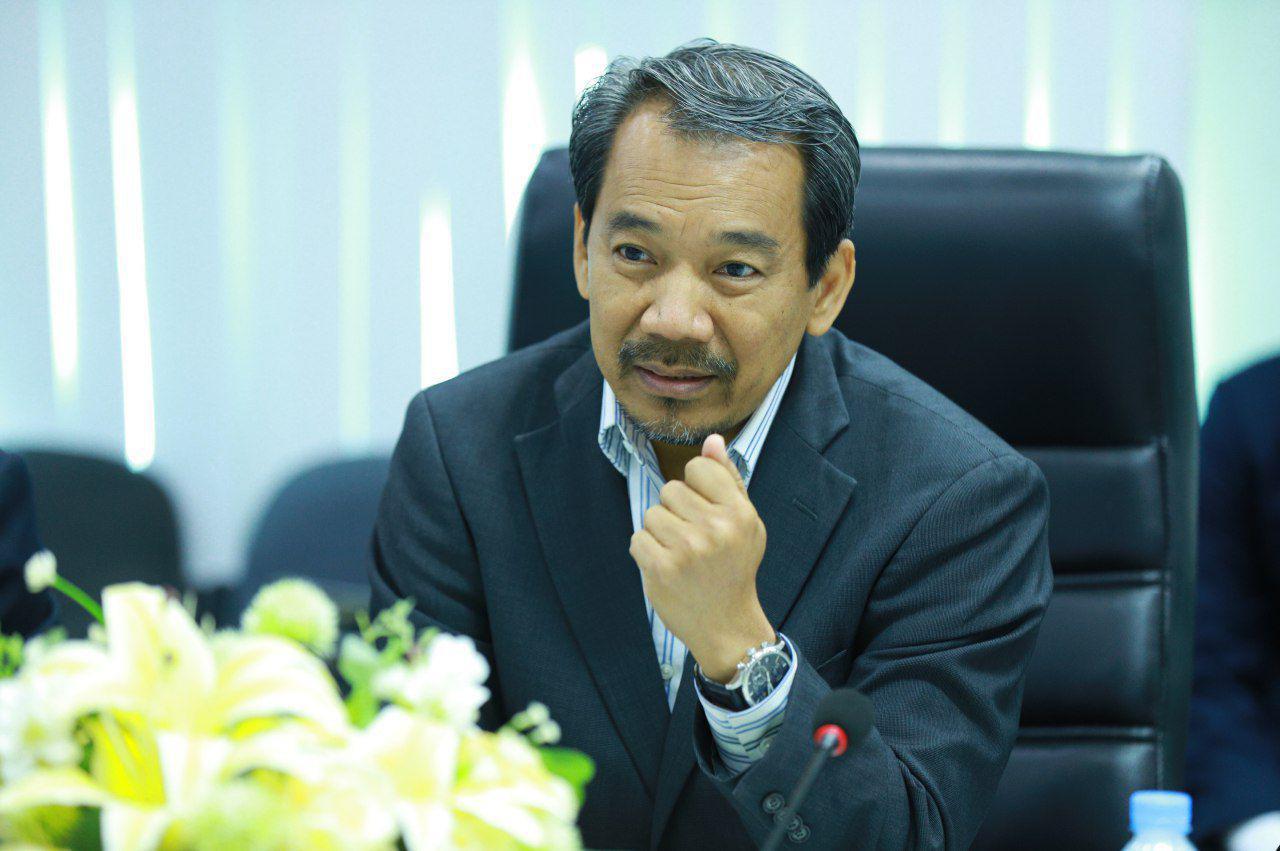 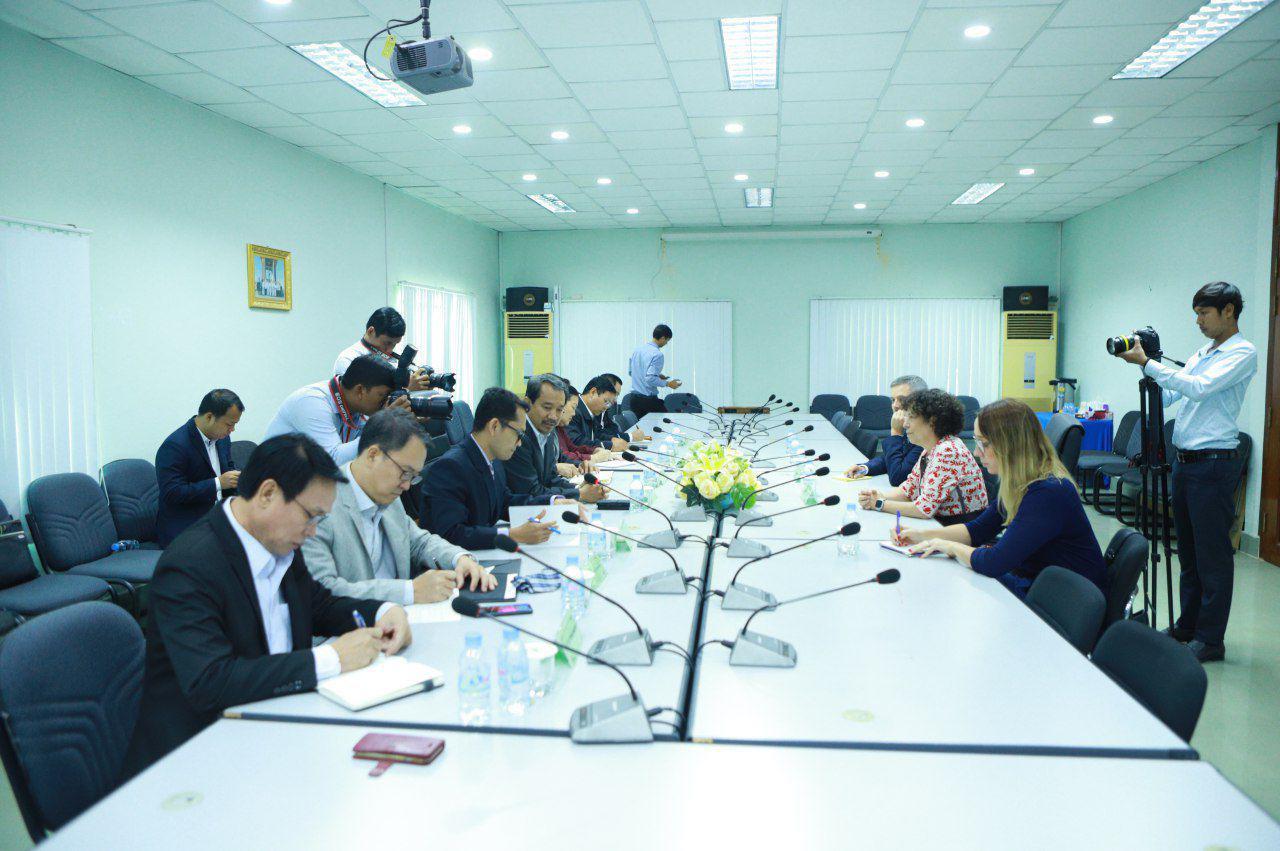 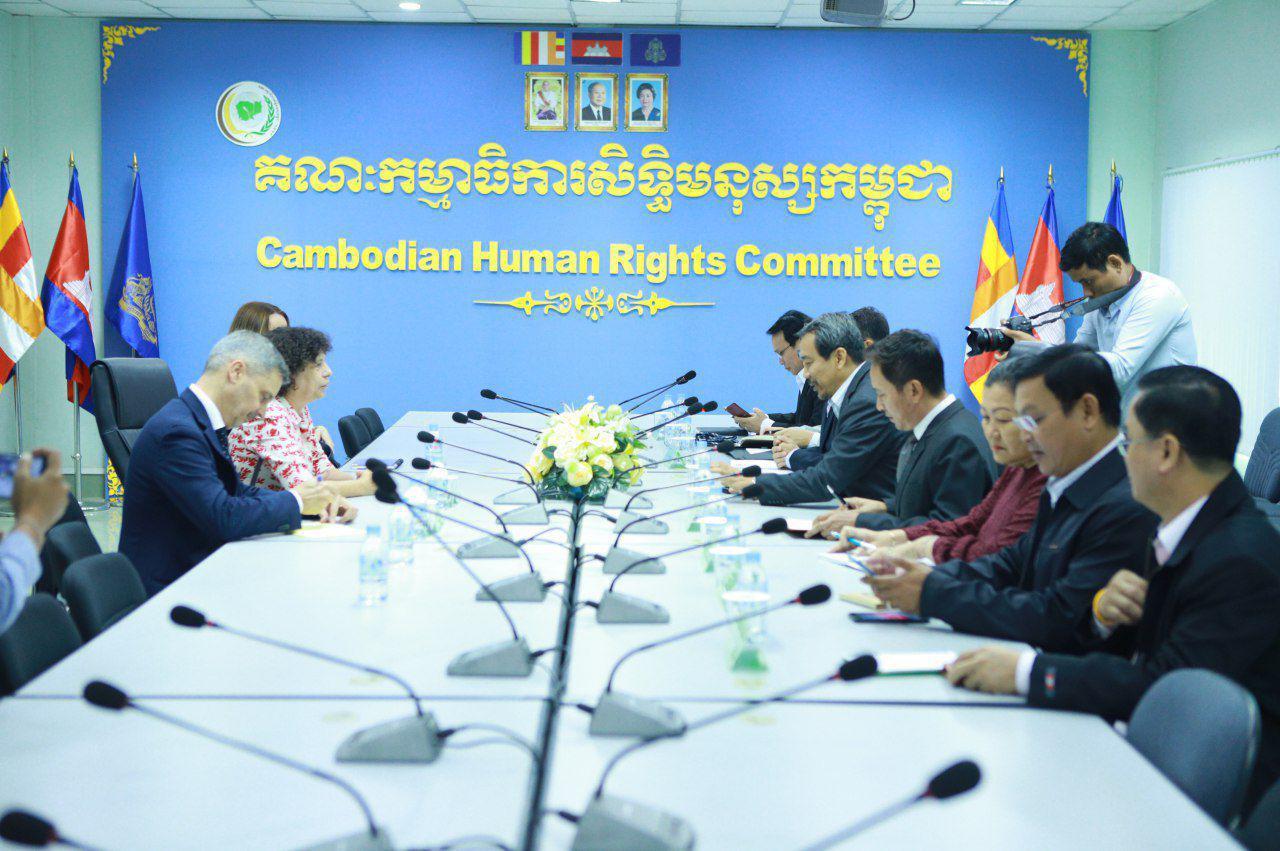 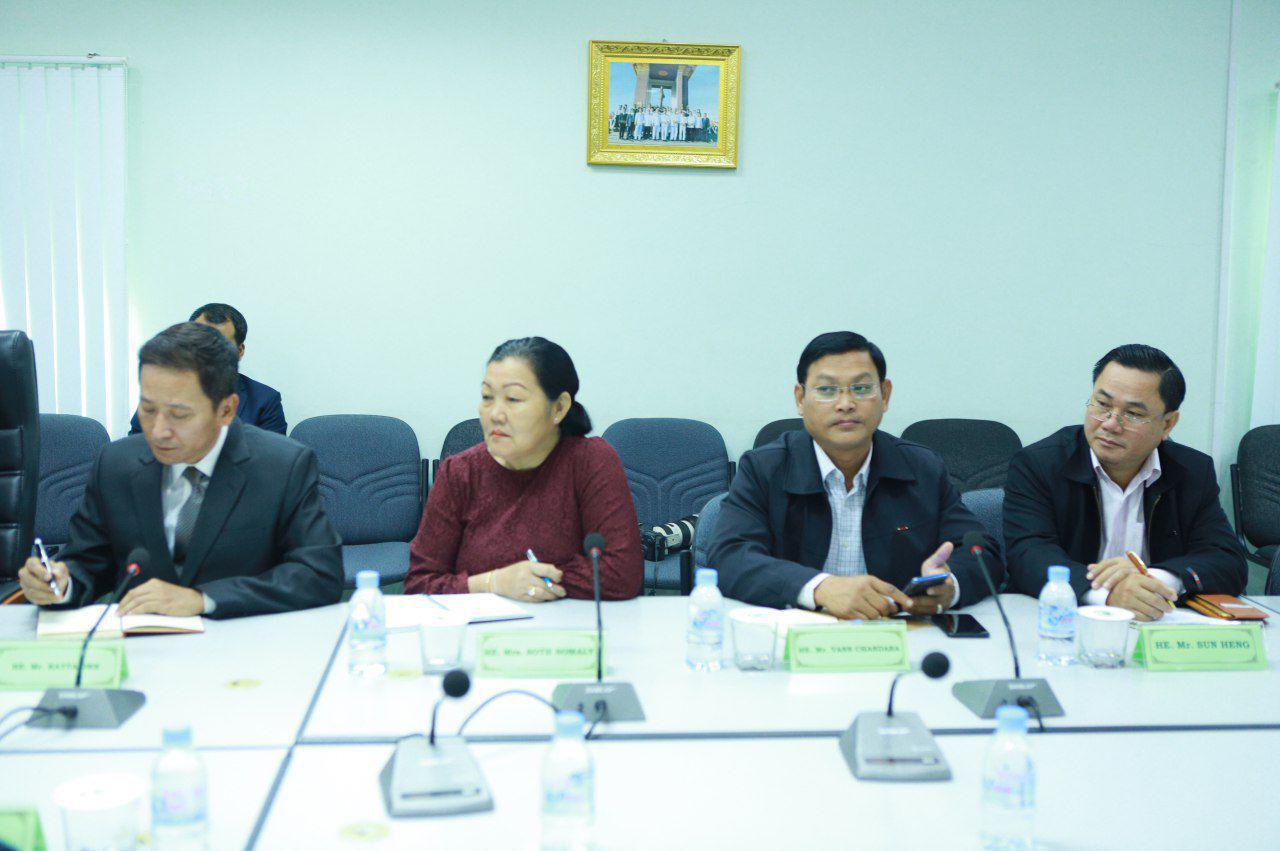 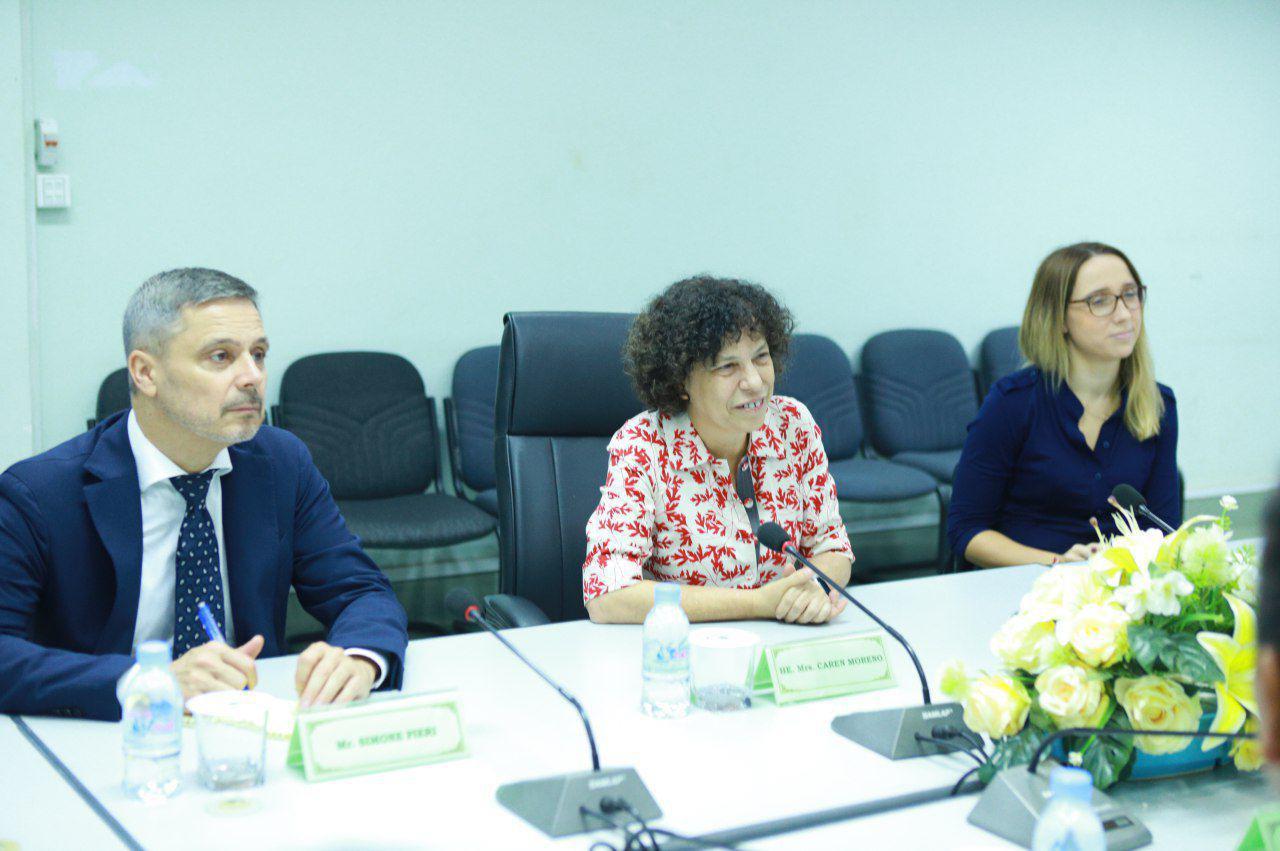 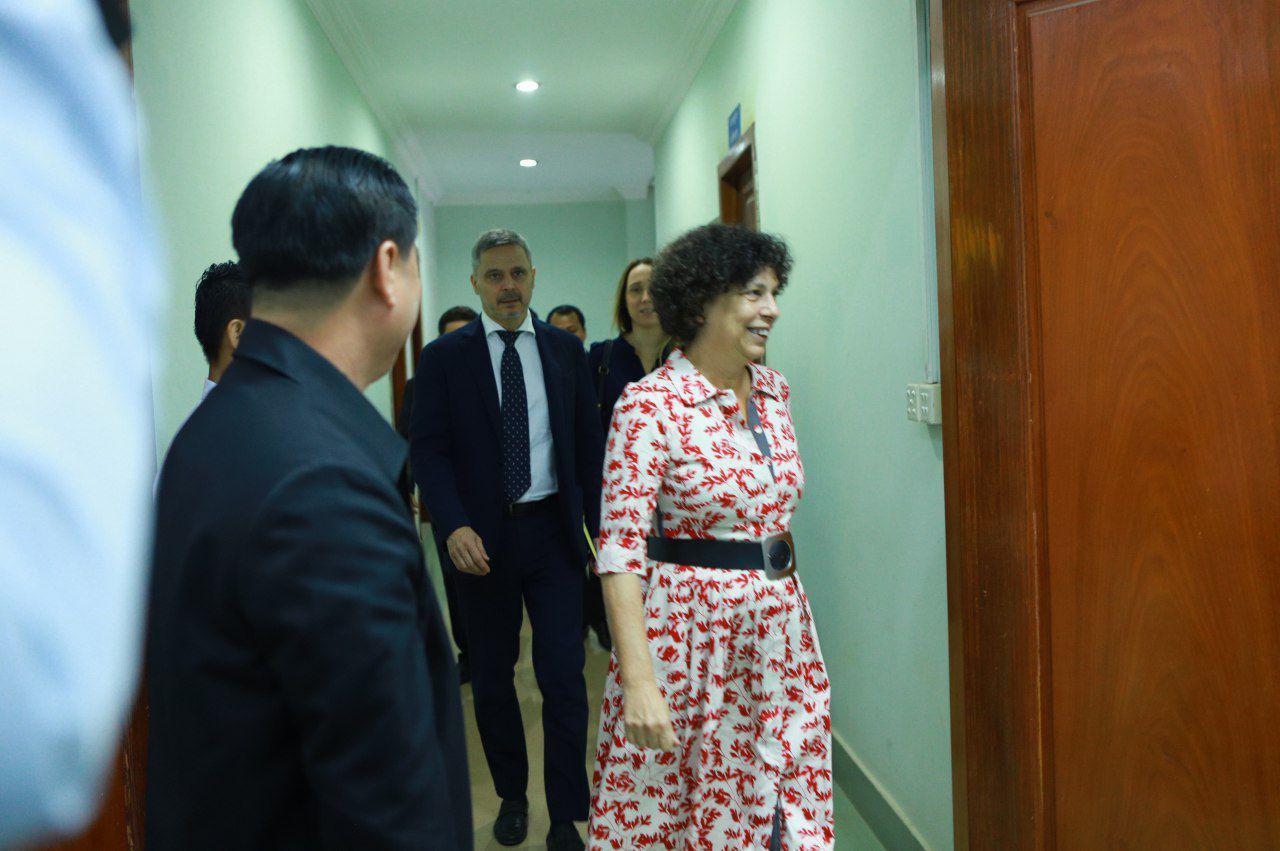 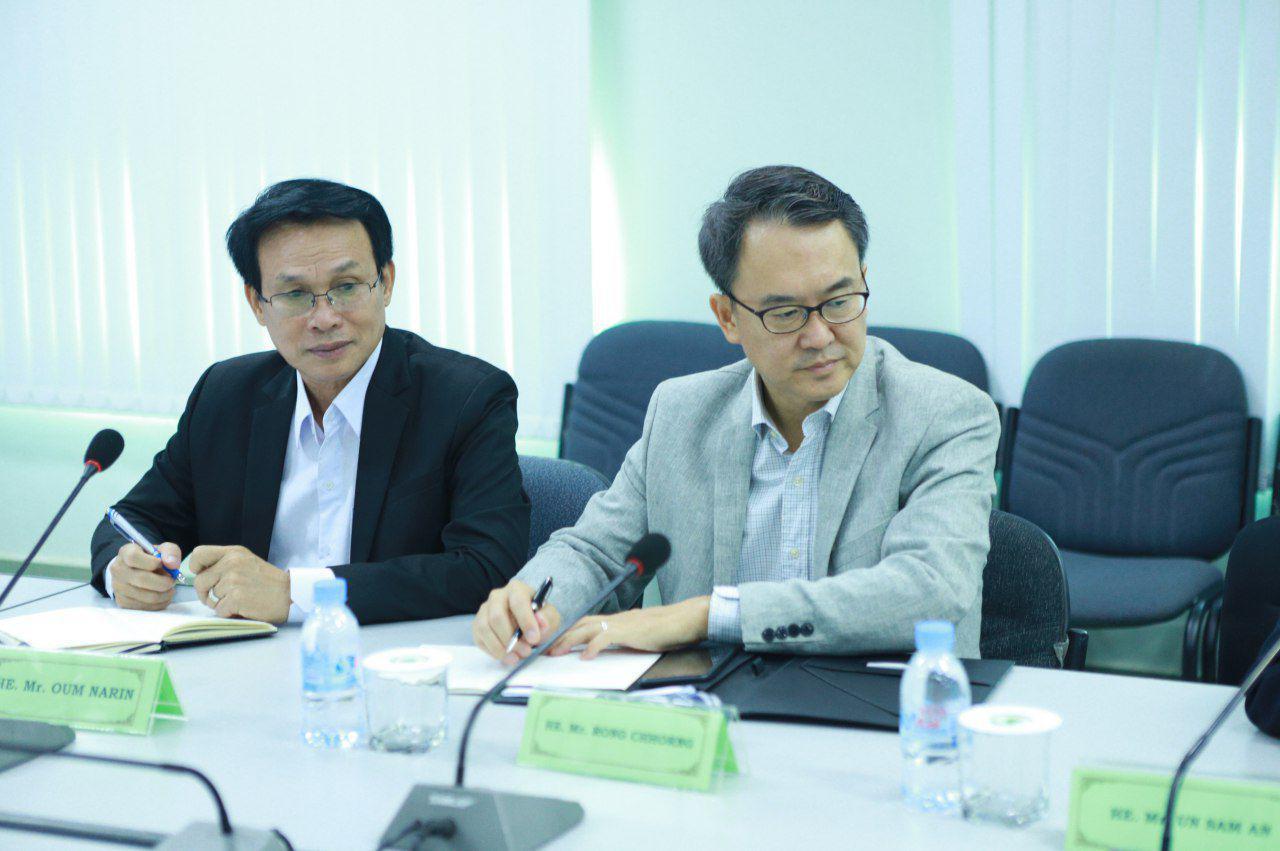