The first-ever joint exercises of Cambodia-Vietnam, initiated by Prime Minister Hun Sen, aimed for further collaboration to strengthen rescue capabilities in the event of floods and forest fires for the sake of order and stability in the border areas.

“The occurrence of disaster like earthquakes at ASEAN countries’ border are unpredictable; therefore, we must be prepared in advance,” said the premier.

“This (exercise) is Hun Sen's initiative, for I want to protect my people from danger. Cross-border assistance in the case of wildfires will not be accused of trespassing,” he added. 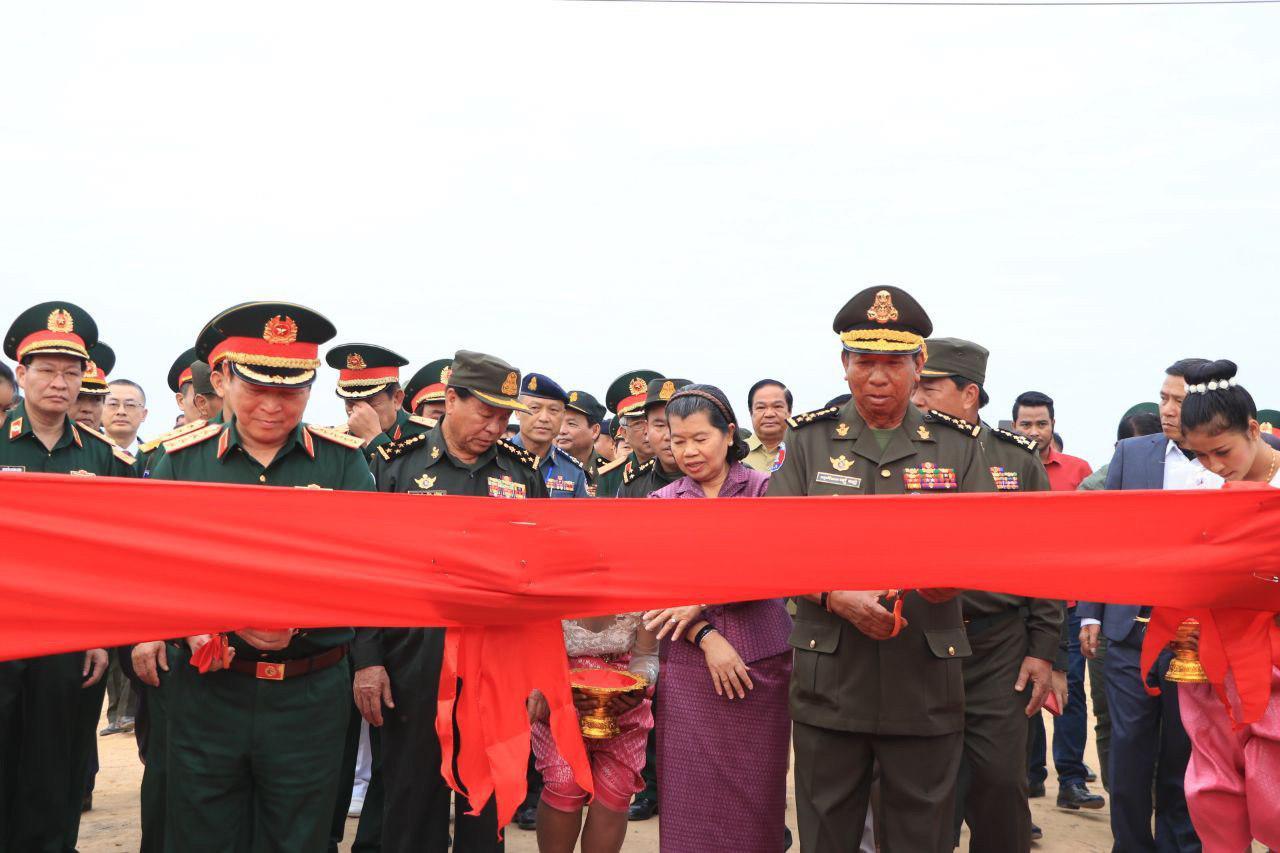 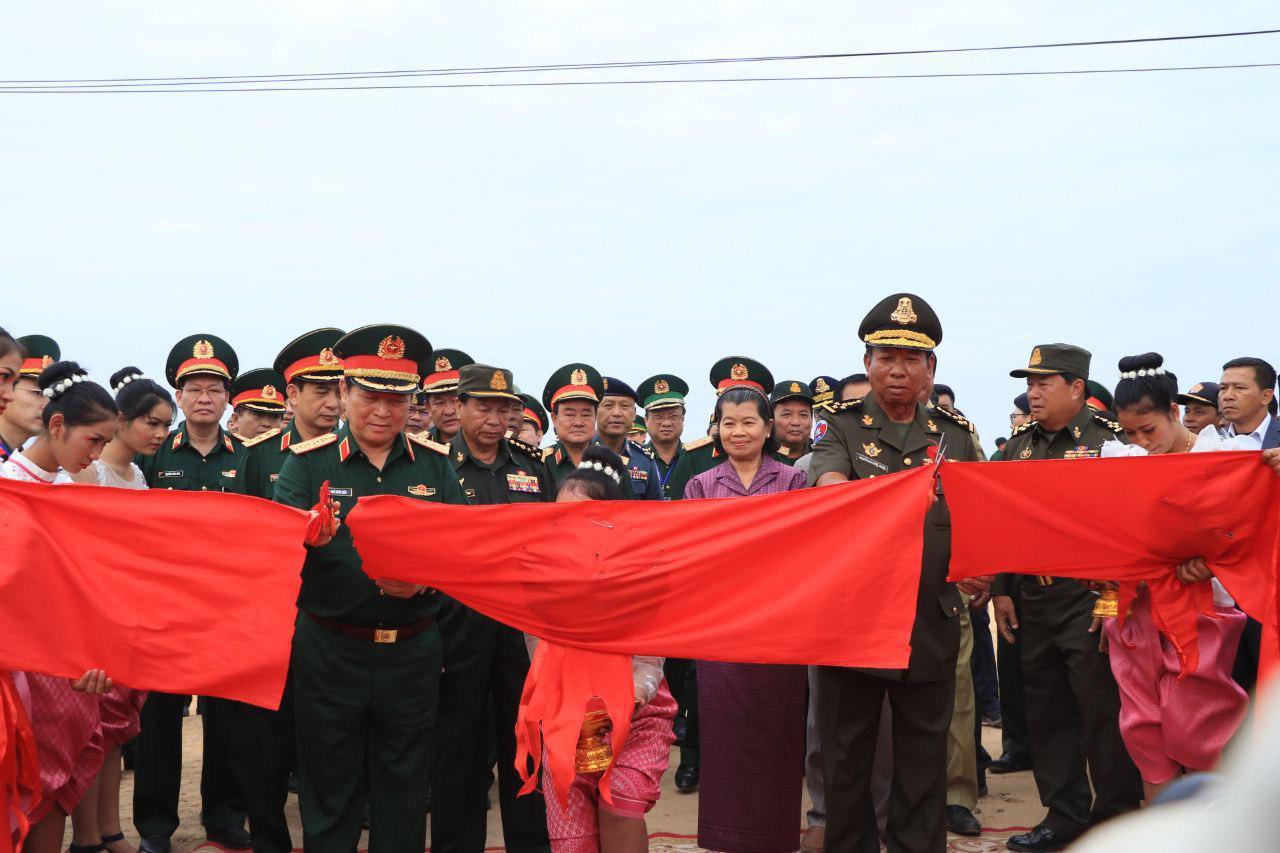 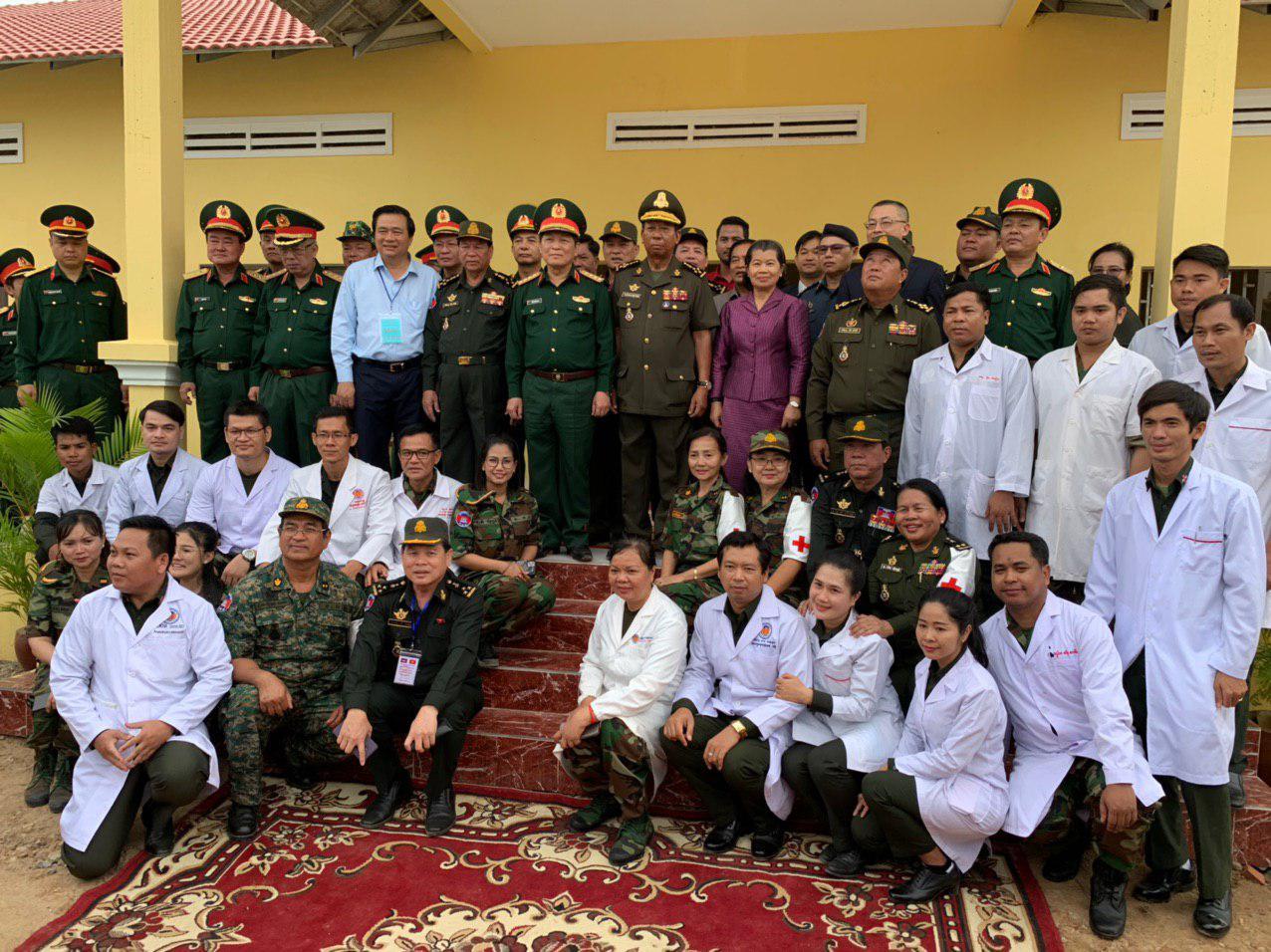 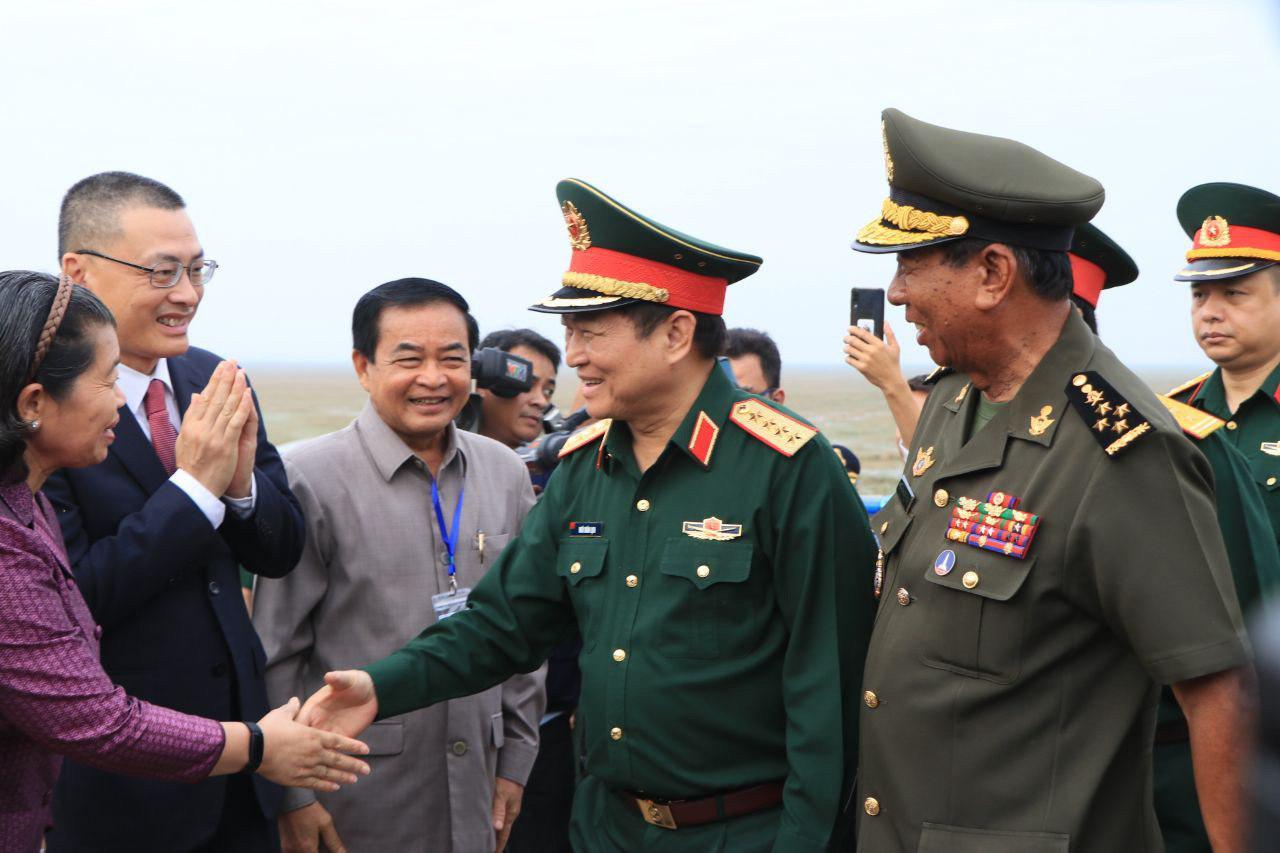 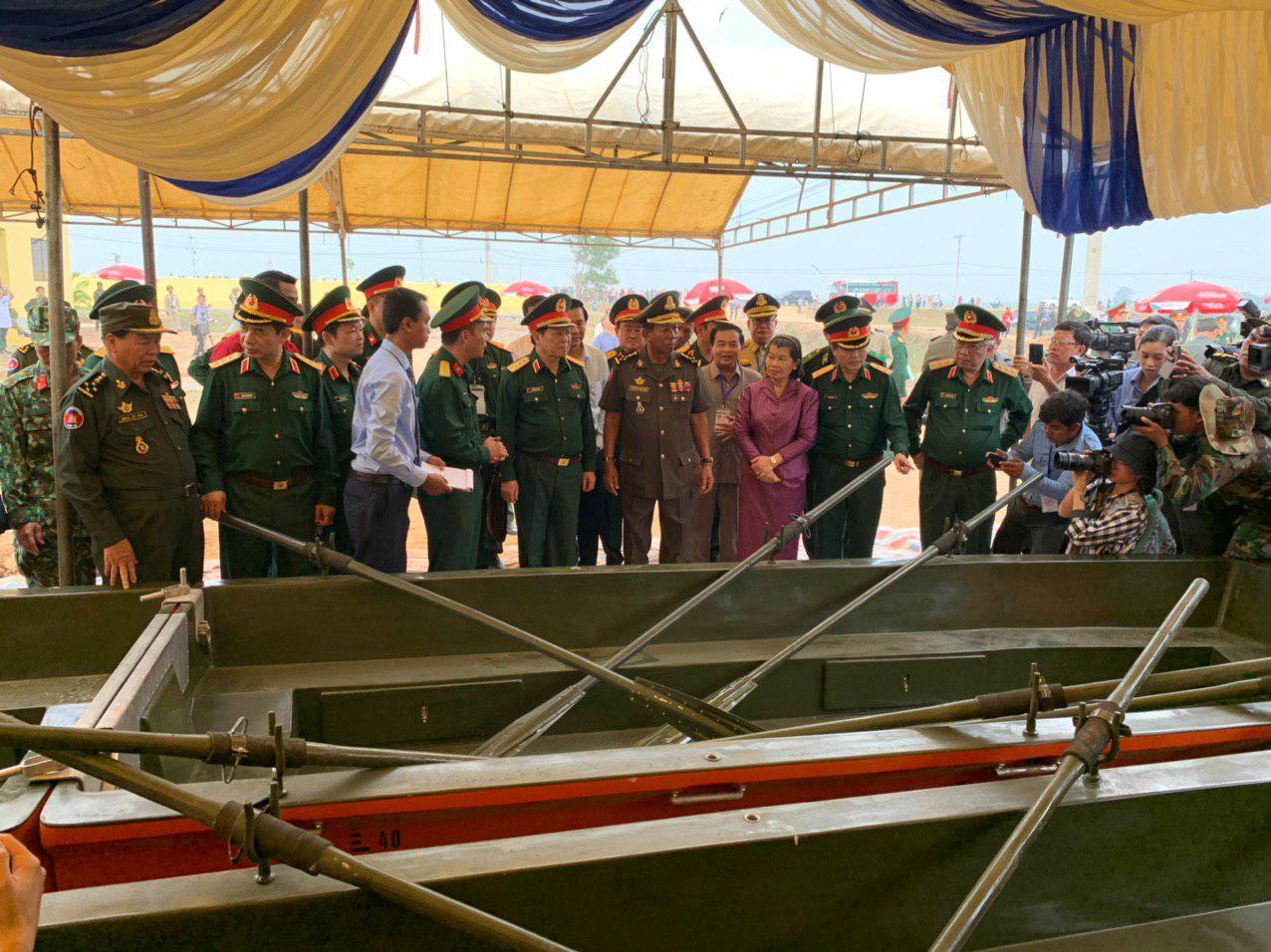 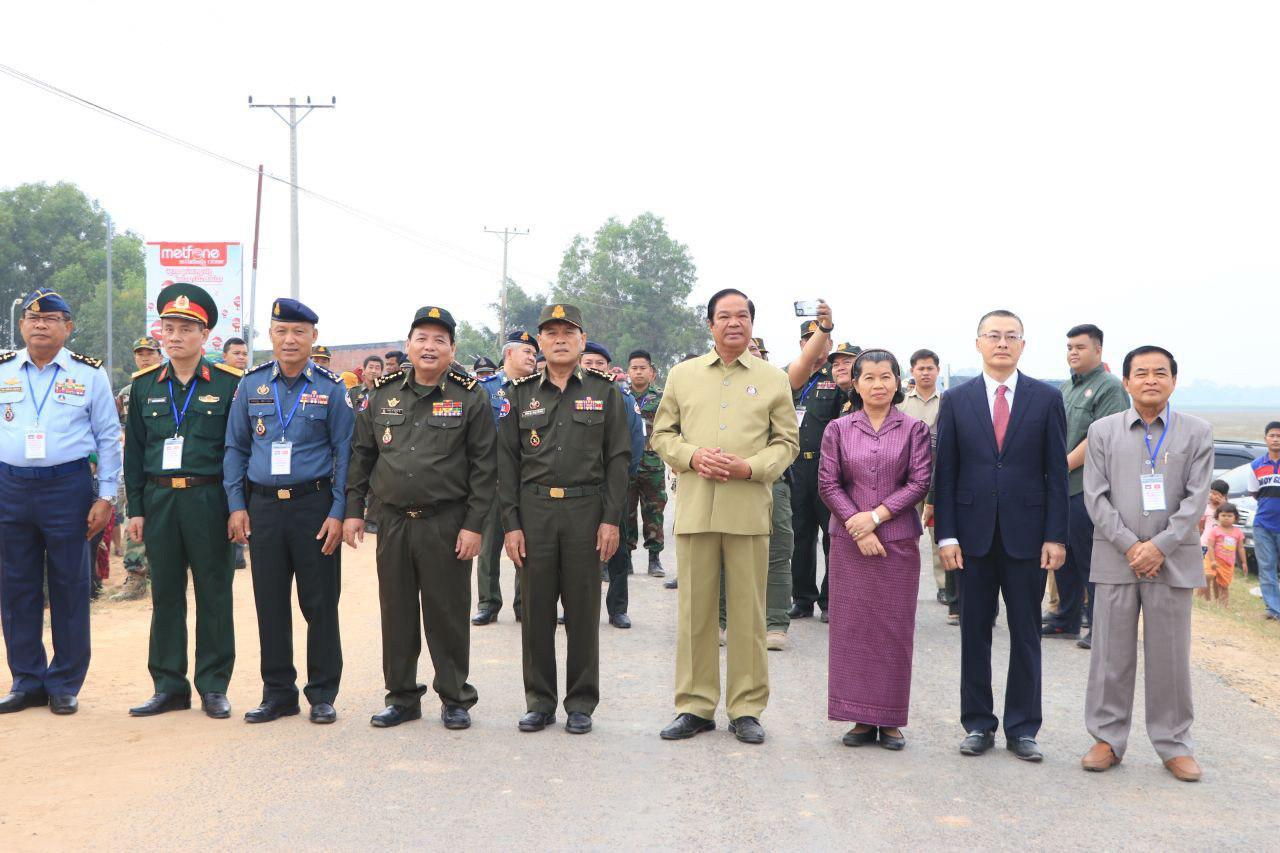