Phnom Penh (FN), Dec. 18 – Cambodian Prime Minister Hun Sen has asked all citizens not to worry about the two joint exercises Cambodia engage on 18 December 2019 and not to spread any ill-intended information.

His statement was made at the graduation ceremony of Western University, held at Diamond Island on Wednesday.

“There are two simultaneous joint exercises, one of which is a disaster rescue at Siem Reap Airport, so please do not worry or spread any misinformation, and the second exercise is a joint exercise between Cambodia and Vietnam in Svay Rieng province,” stated the premier.

Siem Reap International Airport has conducted a Full-Scale Airport Emergency Exercise REPEX-19 on 18 December 2019 providing training to relevant institutions to promote timely rescue of victims in the event of a disaster. At the same time, the emergency alarm drill will be conducted by the local authorities, including armed forces, hospital ambulance teams, and especially the fire trucks in Siem Reap province.

The second joint exercise was held between the Royal Cambodian Armed Forces (RCAF) and the People’s Army of Vietnam on joint disaster on 18 December 2019 in the Kingdom’s Svay Rieng province and Vietnam’s Long An, presided over by Cambodian Minister of Defense Tea Banh and his Vietnamese counterpart Ngô Xuân Lịch.

The first-ever joint exercises of Cambodia-Vietnam, initiated by Prime Minister Hun Sen, aimed for further collaboration to strengthen rescue capabilities in the event of floods and forest fires for the sake of order and stability in the border areas. 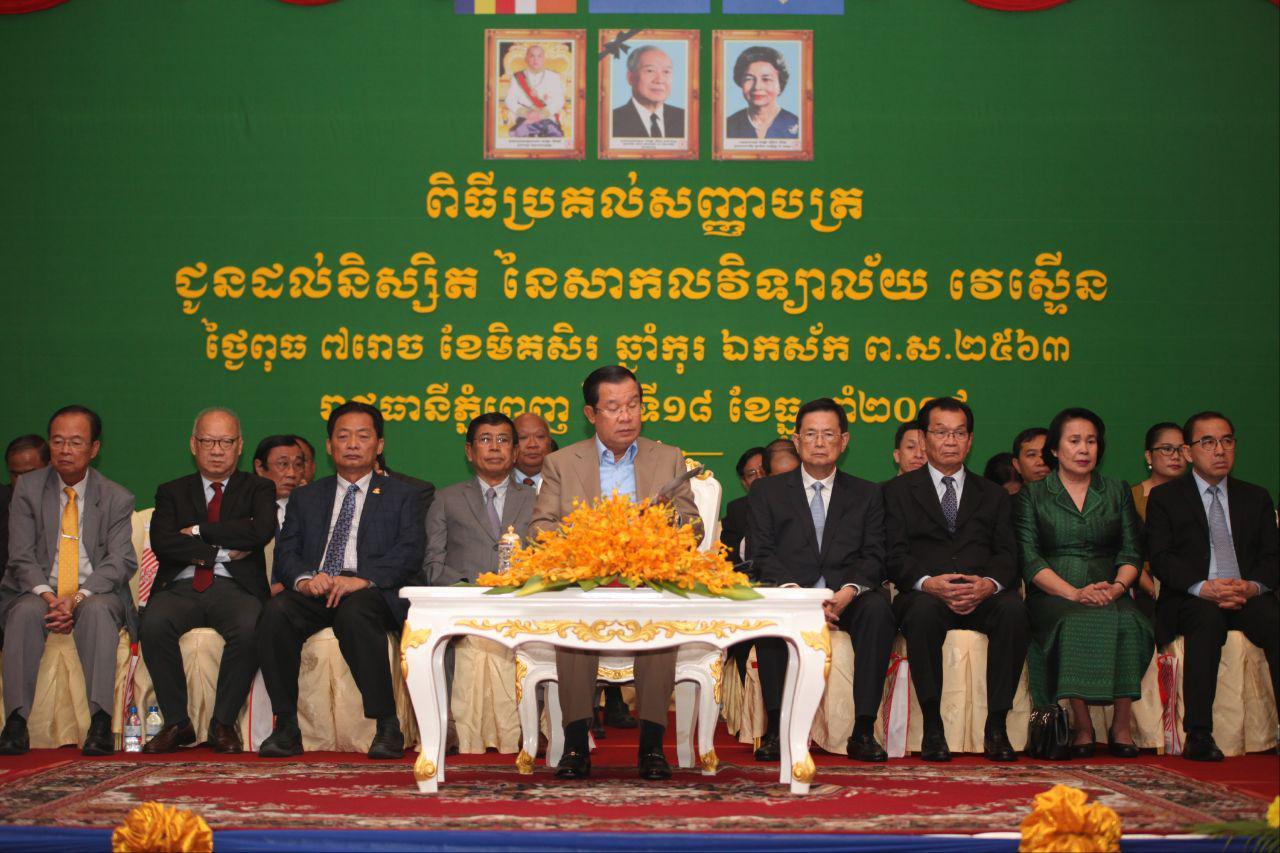 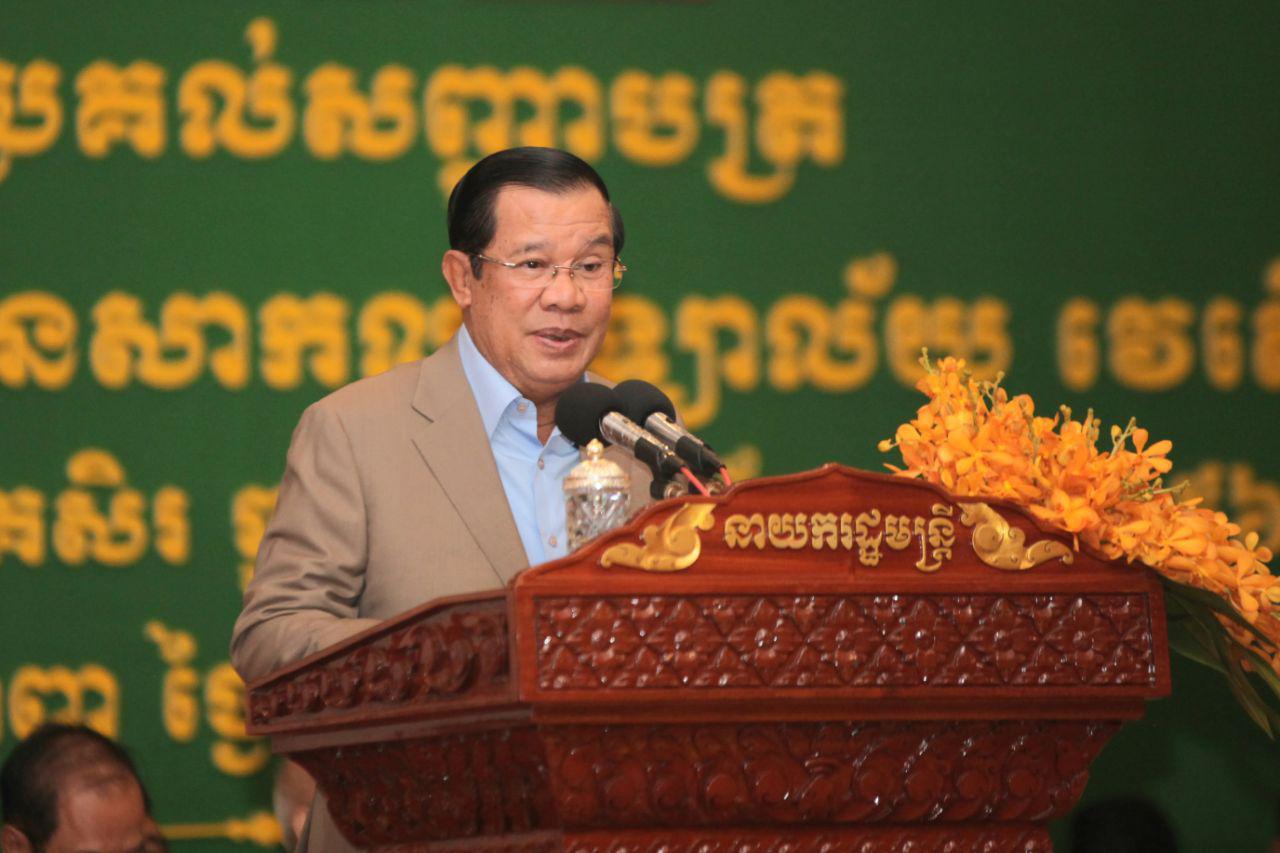 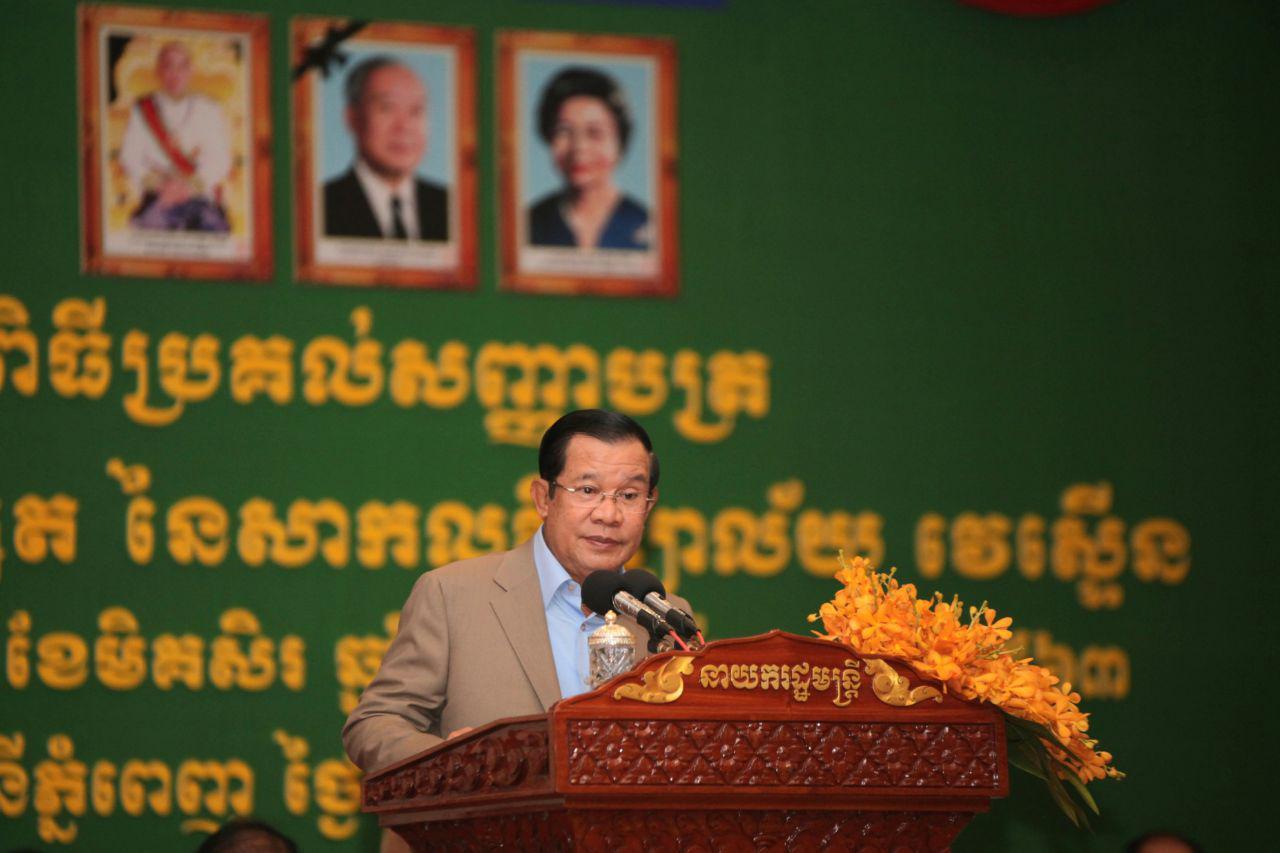 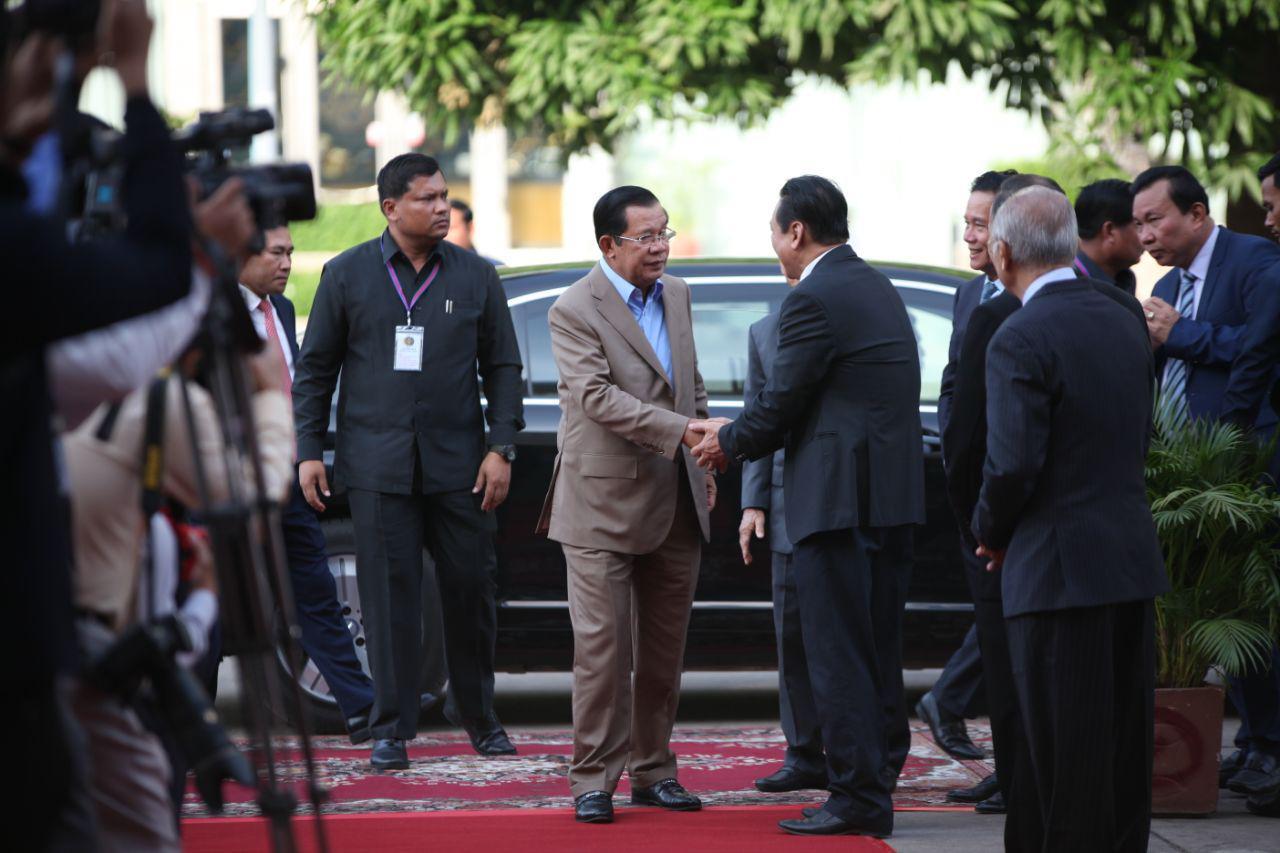 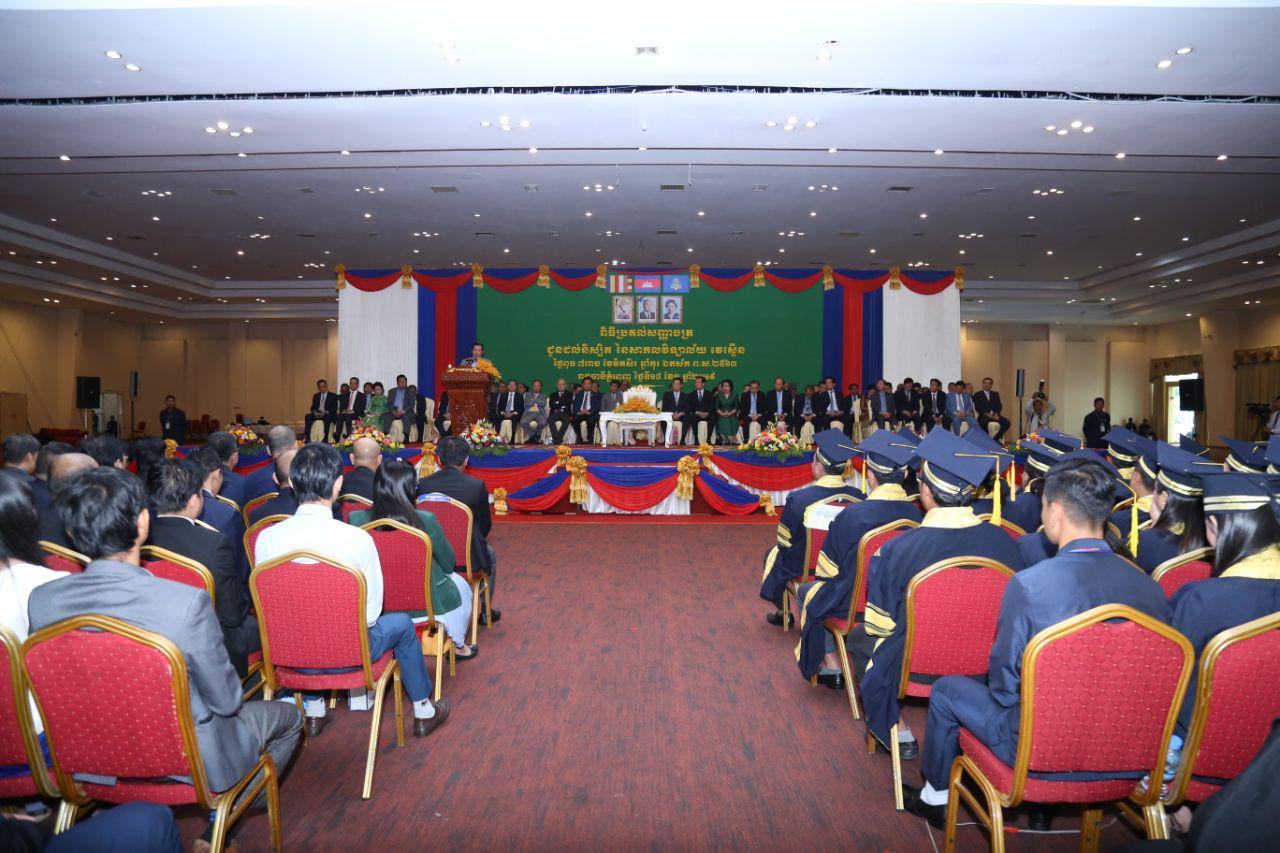 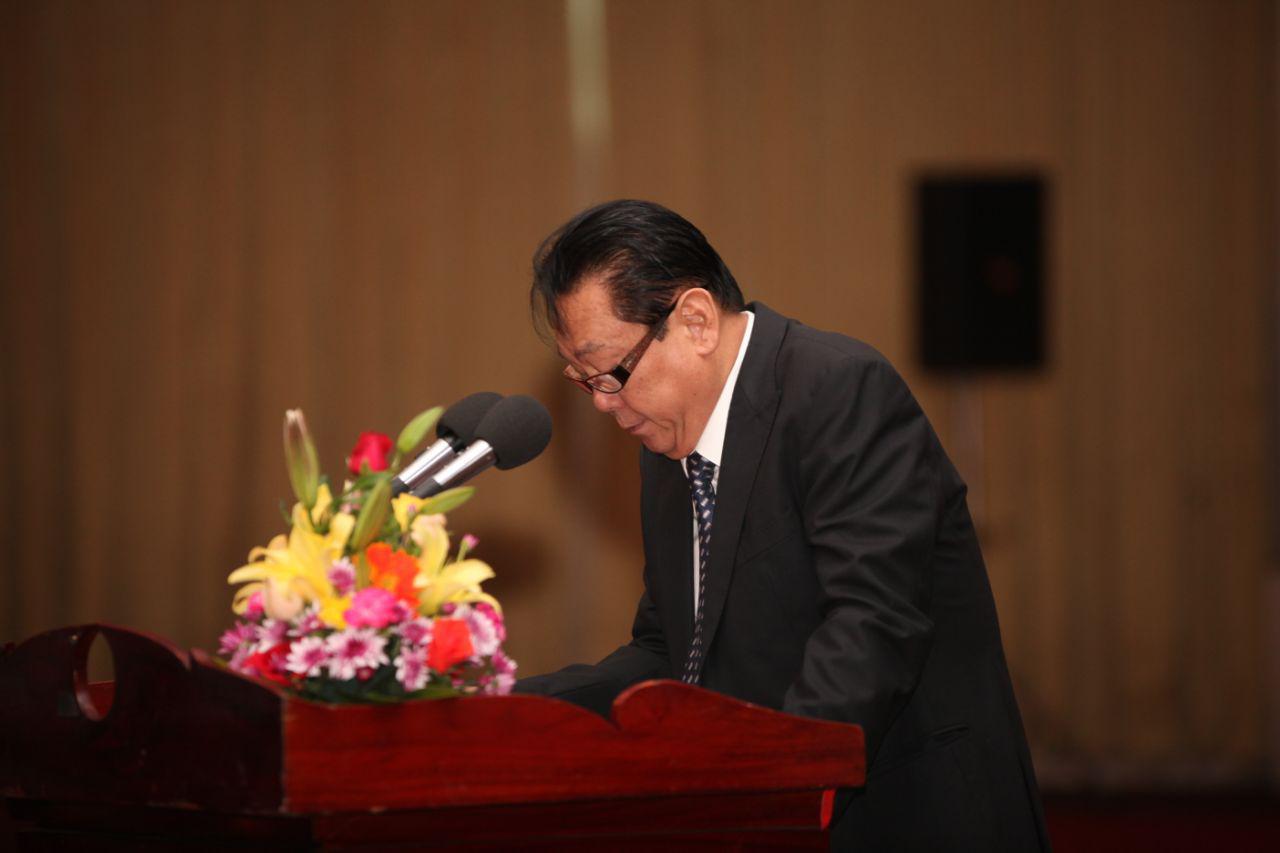 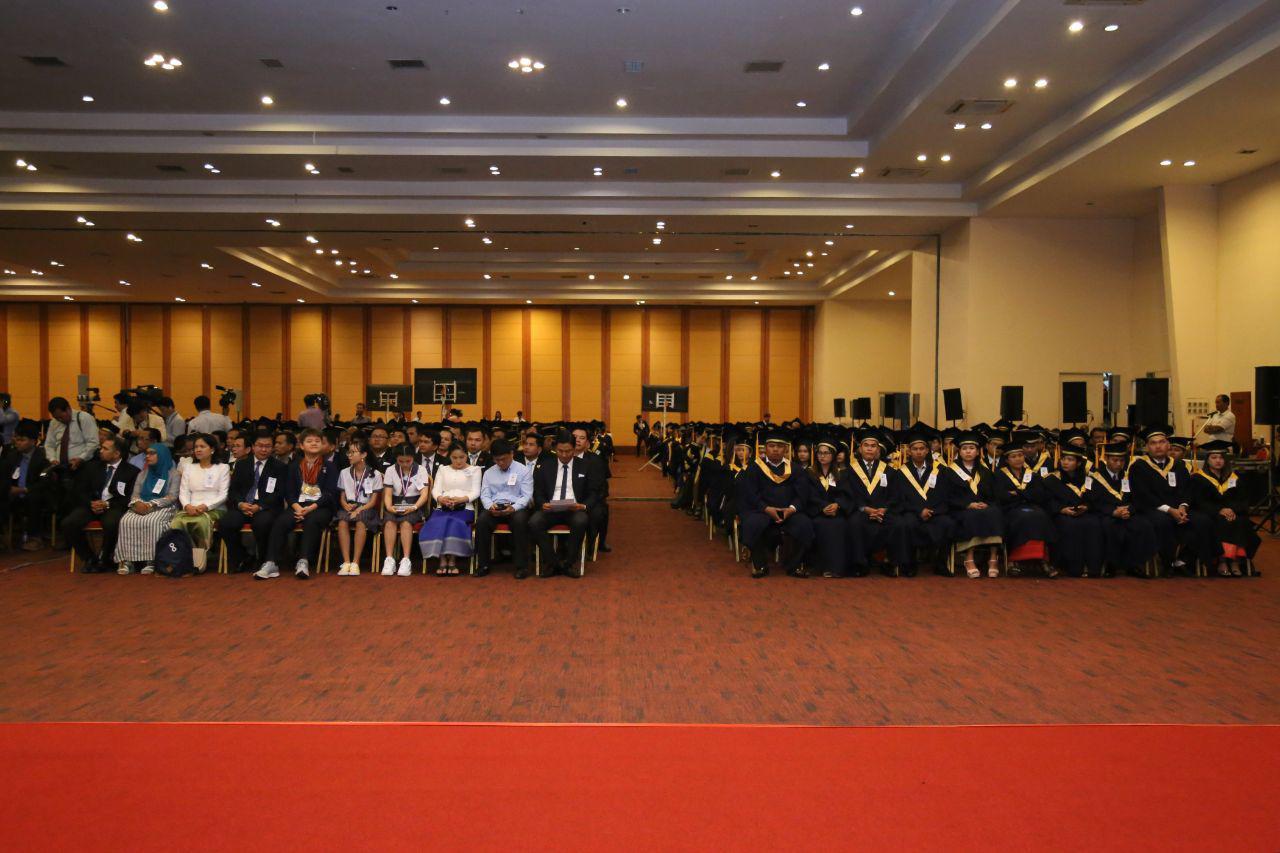 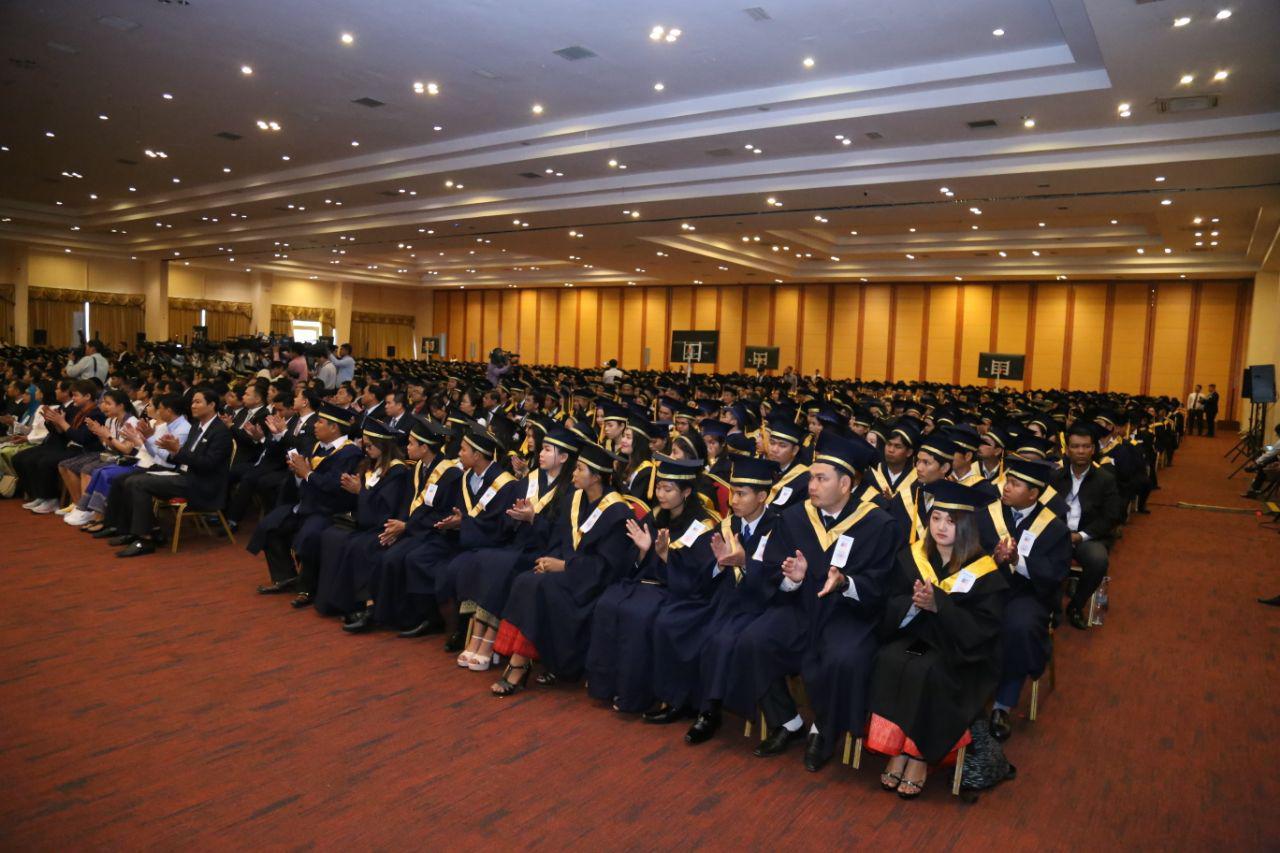 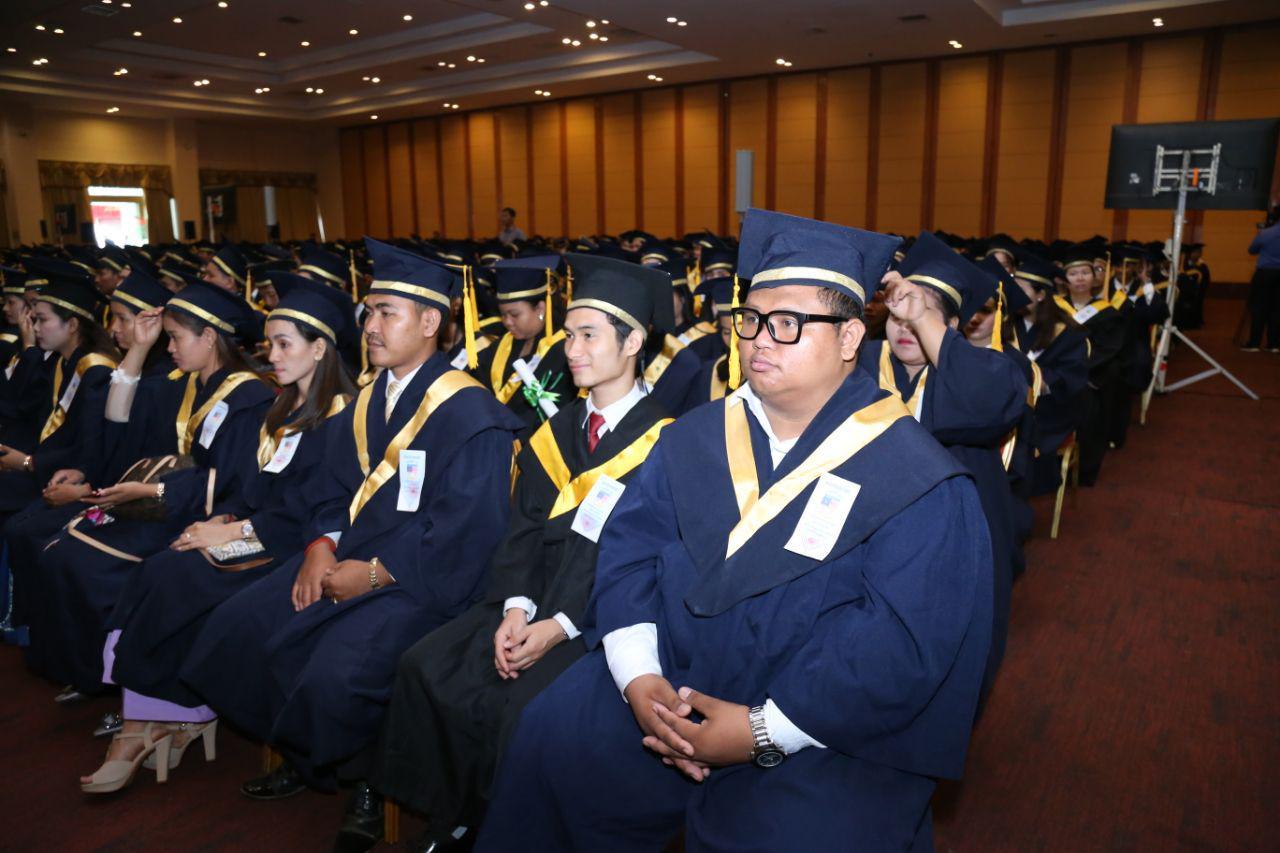 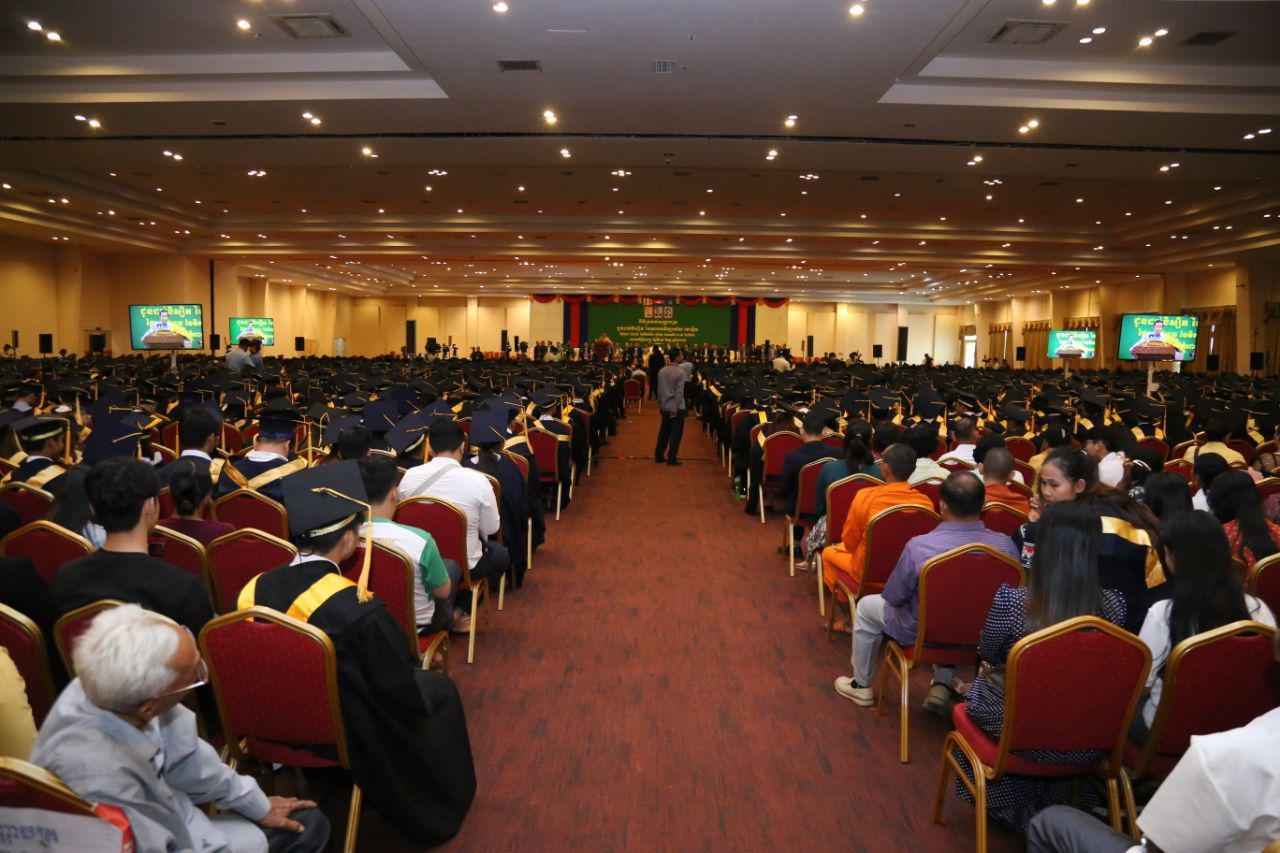 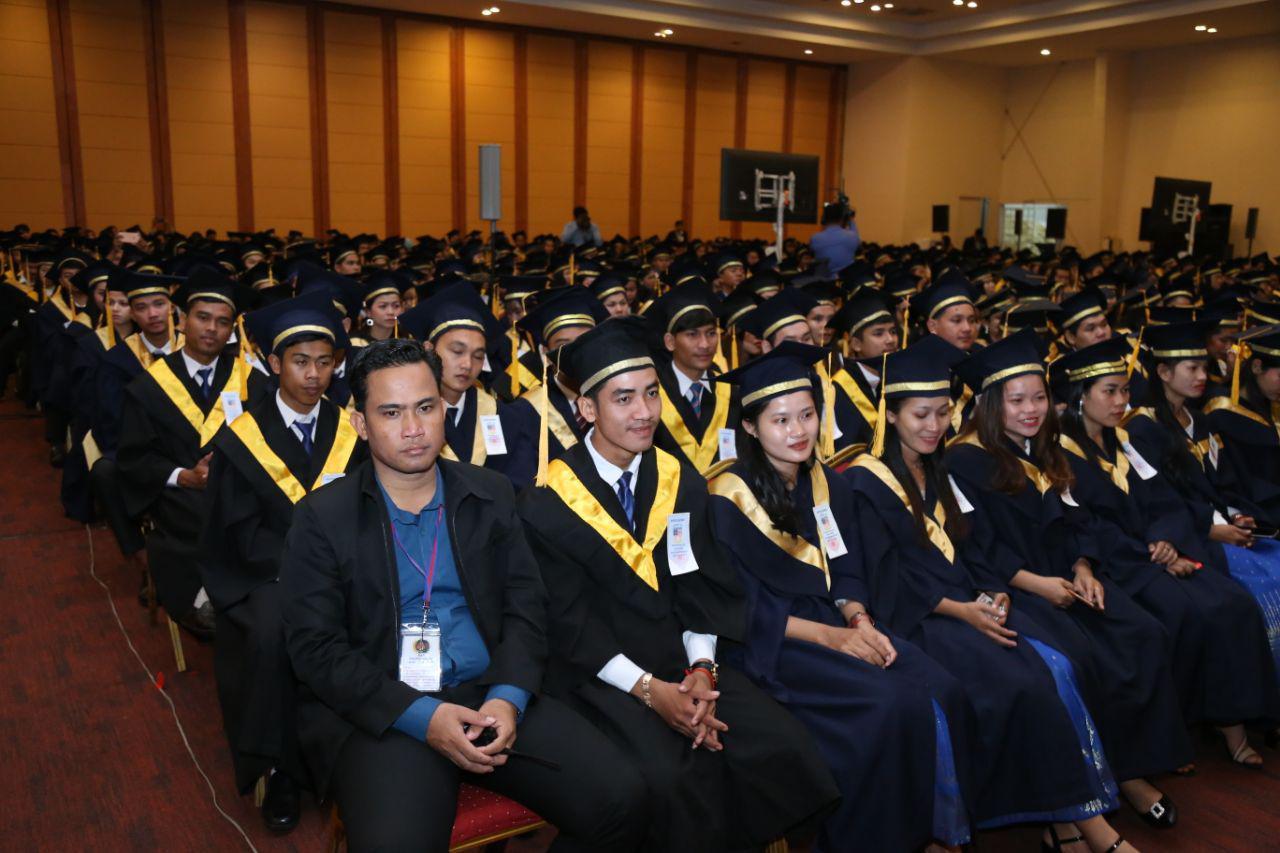