20th Anniversary of Macao's Return to China: Chinese Ambassador to Cambodia Thanks the Kingdom for Supporting Macao SAR

Phnom Penh (FN), Dec. 20 – Below is the full message of Chinese Ambassador to Cambodia Wang Wentian, celebrating the 20th anniversary of Macao's return to China:

Today, we present to our Cambodian friends a photo exhibition celebrating the 20th anniversary of Macao's return to China motherland. Taking this opportunity, on behalf of the Chinese Embassy in Cambodia, I would like to express my sincere gratitude to the Cambodian friends who have cared for and supported the development of the Macao Special Administrative Region of China, and extend warm congratulations to the 20th anniversary of Macao's return to the motherland!

On 20 December 1999, the Chinese government resumed its exercise of sovereignty over Macao and established the Macao Special Administrative Region (MSAR). Macao entered a new era characterized by “one country, two systems”, “Macao people governing Macao”and a high degree of autonomy. Over the past 20 years, Macao has fully implemented the principle of “one country, two systems”and the MSAR Basic Law. Its economy has been growing rapidly and city has been enjoying social stability and harmony. Its remarkable progress on all fronts is a strong testimony to the viability and success of “one country, two systems”that has been put into practice. Looking into the future, with deeper integration into the national development strategy, Macao's tomorrow will be even more glorious, and the motherland's "Lotus Flower in Full Bloom" will enjoy long term prosperity for sure.

On the auspicious occasion of the 20th Anniversary of the return of Macao to the China motherland, The Chinese Embassy in Cambodia is cooperating with the mainstream media in Cambodia to organize this photo exhibition, with an aim to showcase the remarkable achievements Macao SAR has made in people's livelihood, economy, society and external relations since its return. We hope that our readers would take this opportunity to learn more about Macao and China's mainland. You are welcome to visit the Macao SAR to experience the successful implementation of the "one country, two systems" policy there and get a glimpse of this charming city, known as the “Land of the Lotus Flowers”.

May the future of the Macao SAR be more prosperous and glorious!

May the brotherly friendship between China and Cambodia last forever!
=FRESH NEWS 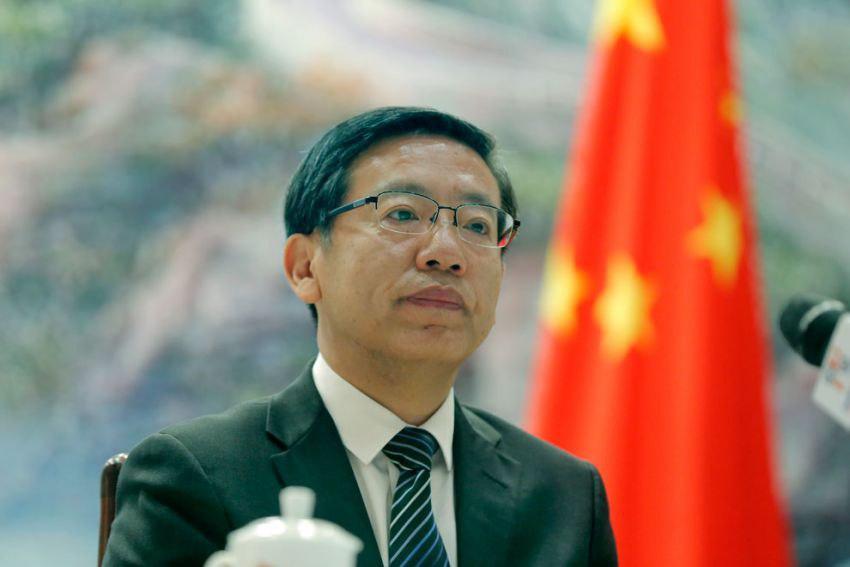 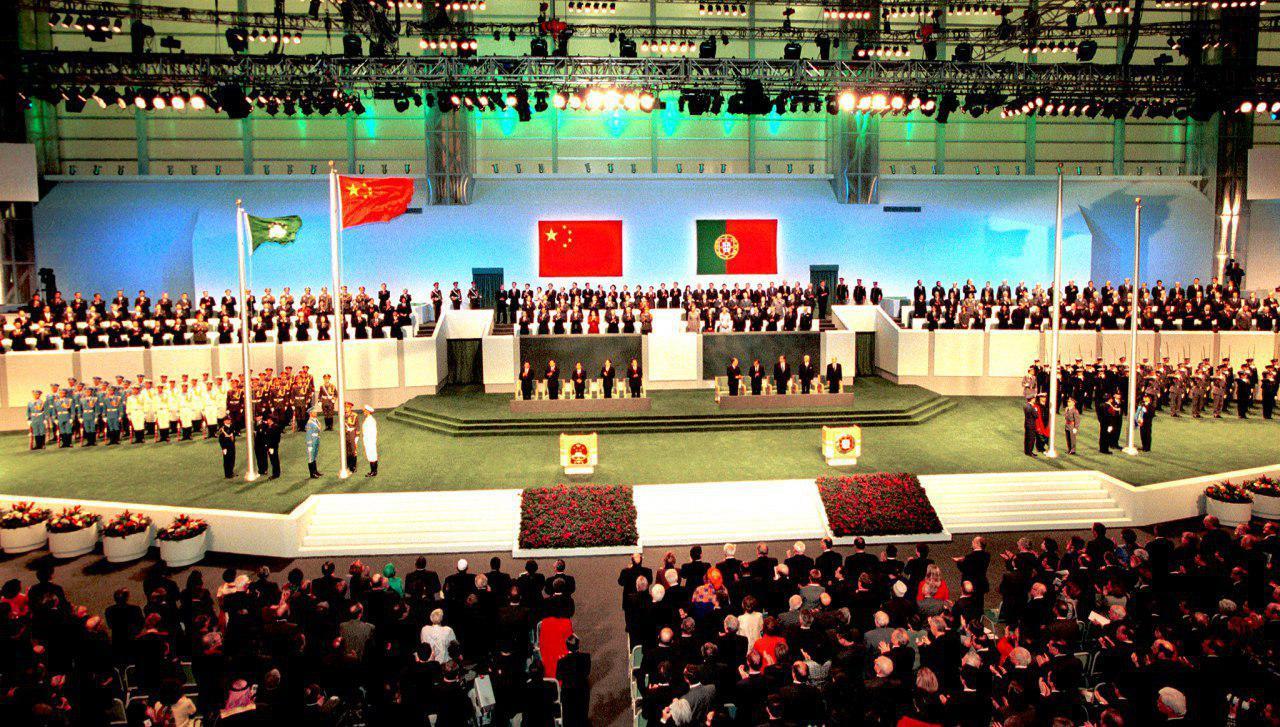 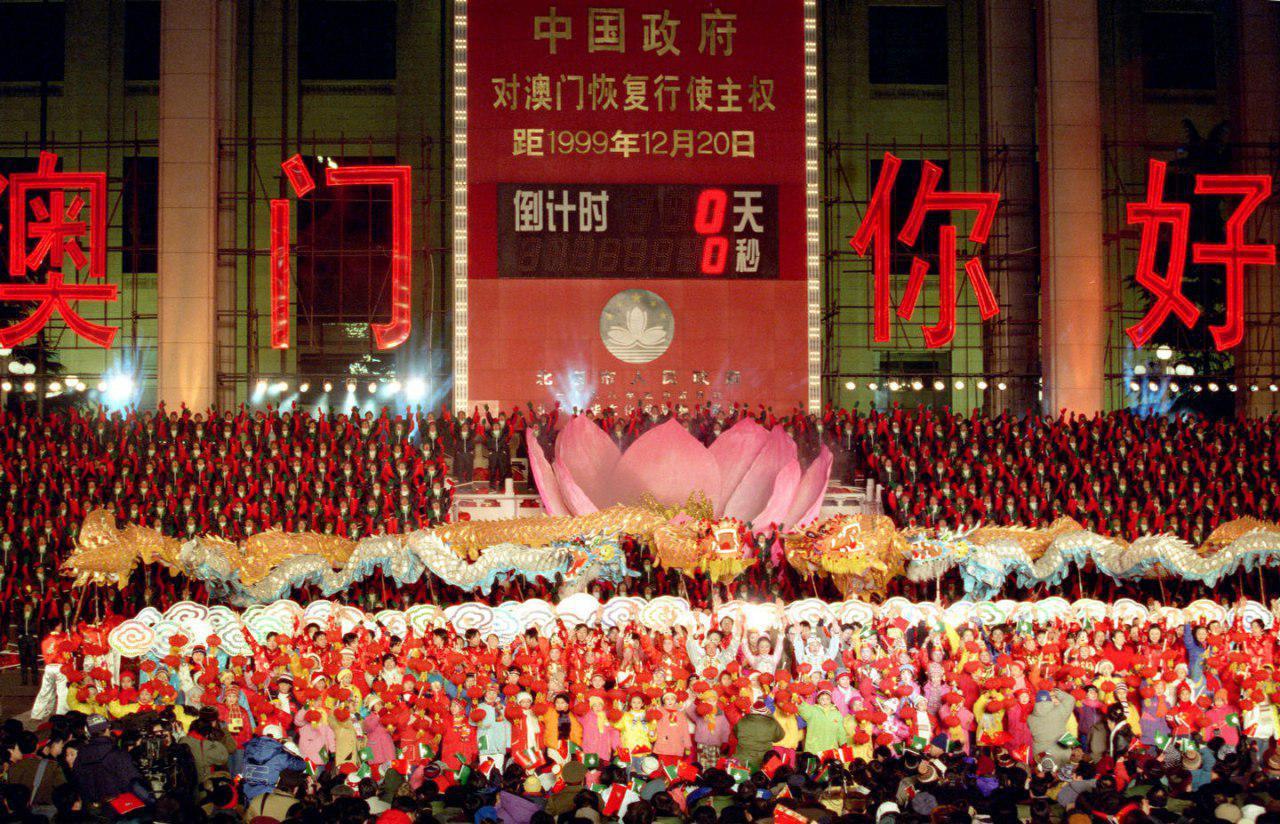 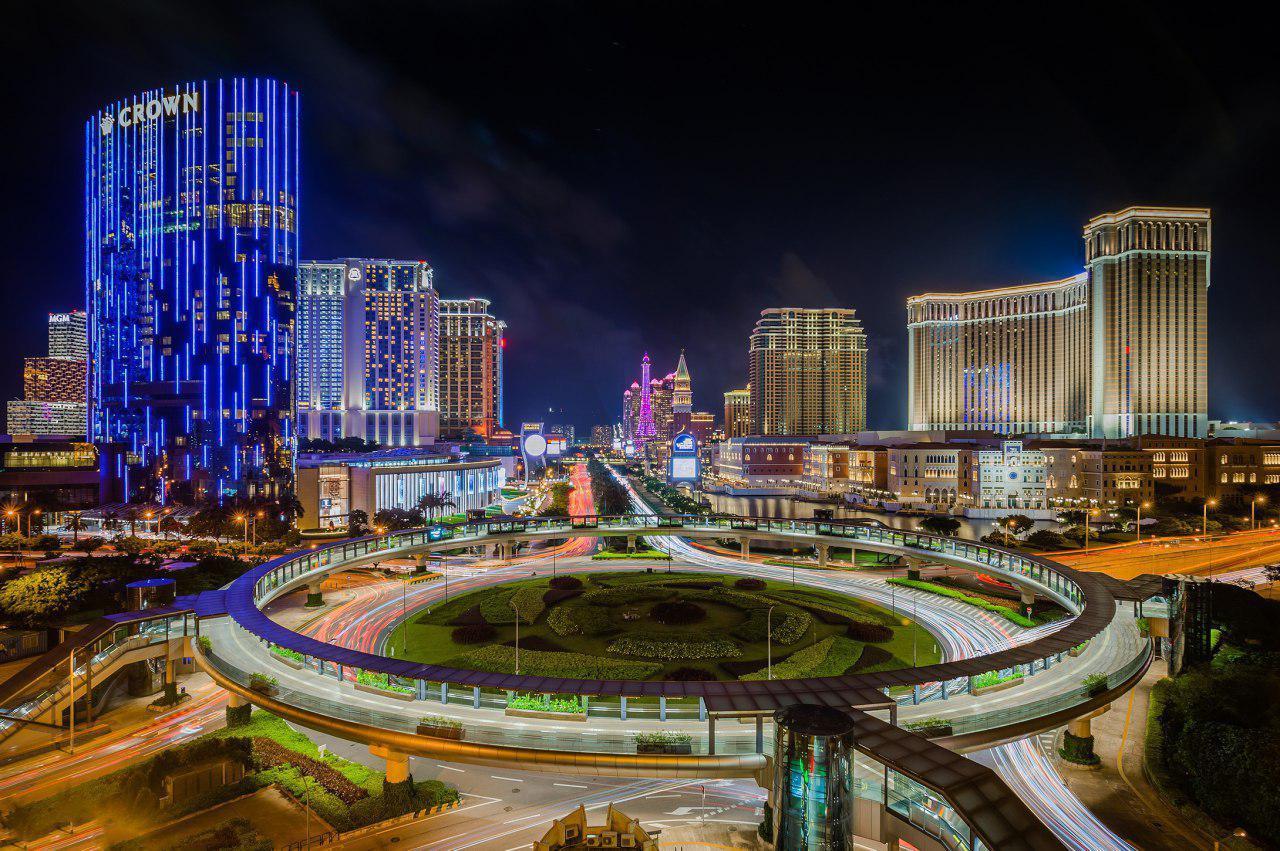 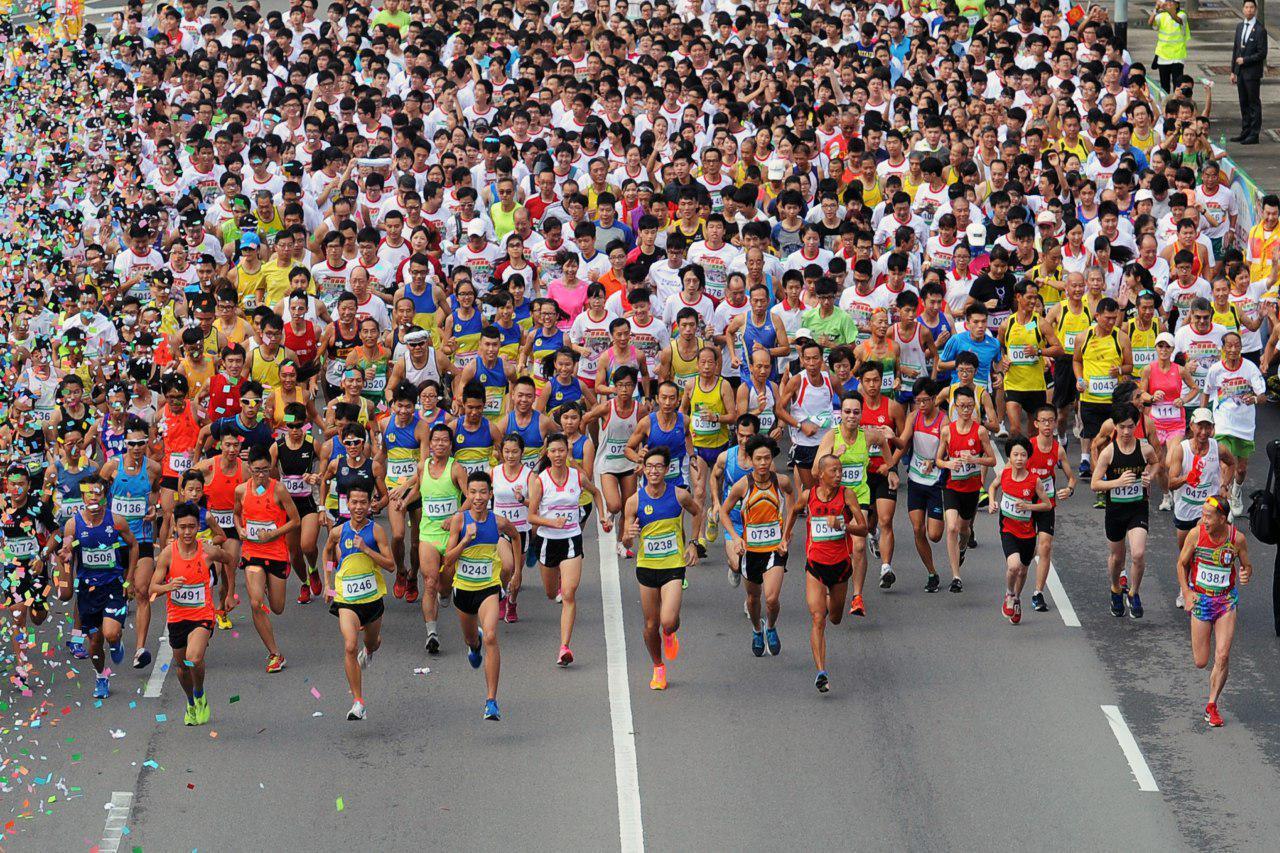 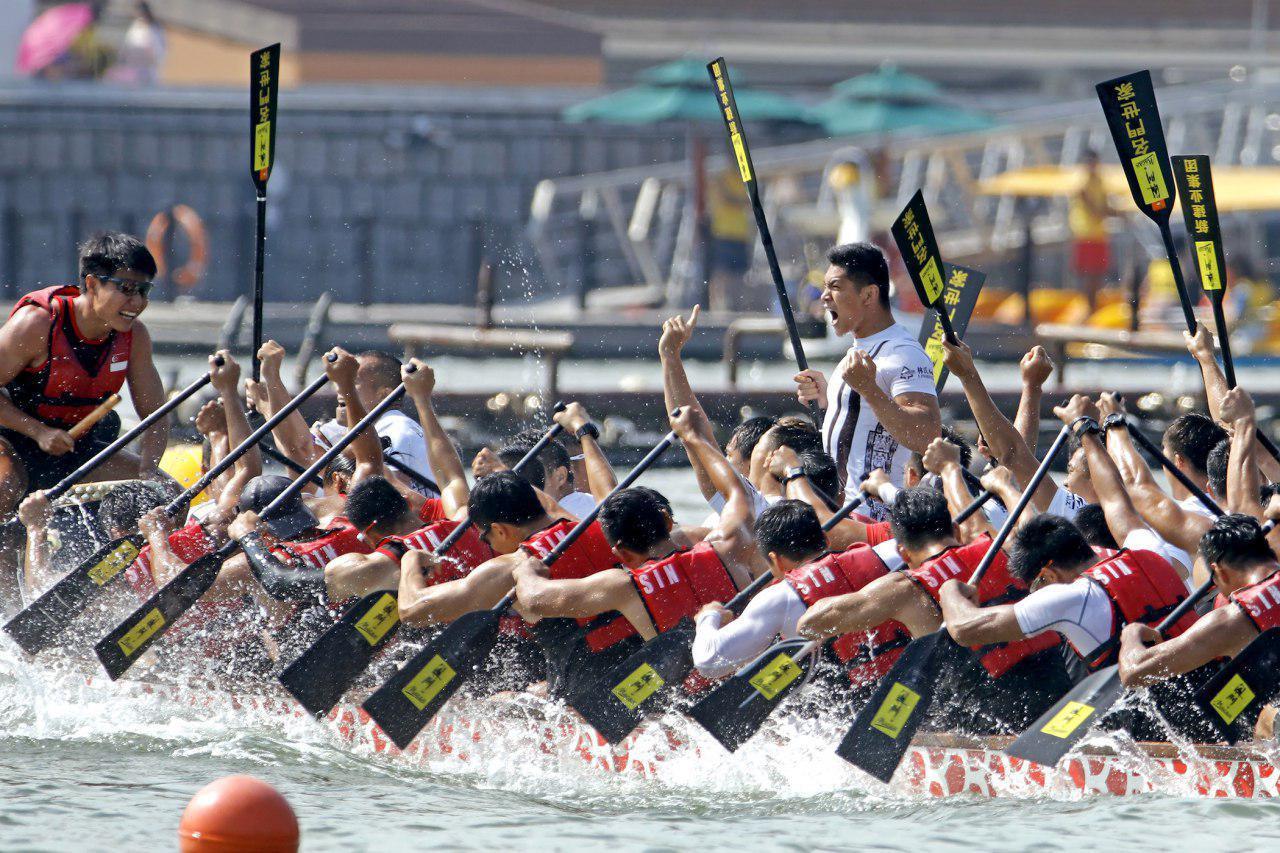