Cambodia-Vietnam Border: From Bombs and Mines to Business and Trade (Video inside)

Tbong Khmum (FN), Dec. 24 – Cambodian Prime Minister Hun Sen recalled that Cambodia-Vietnam borders, formerly the battlefield and landmine areas, have been transformed to markets and zone of peace and development.

His statement was made Tuesday at the inauguration of Cambodia-Vietnam “Da Market” in Tbong Khmum, which he co-chaired with Deputy Prime Minister of Vietnam Trinh Dinh Dung.

“Before, we [Cambodia-Vietnam] shot bullets to one another. Today, we shoot goods. This is the achievement of the two goals I set out after the successful implementation of the Win-Win Policy,” the premier stated.

When Cambodia gained full peace in 1998, Strongman Hun Sen had two major goals – to transform all former battlefields into markets; and develop border areas into zones of peace, friendship, and development. Today, he made it.

On 24 November 2019, Cambodia-Vietnam inaugurated the first model border market. The two-hectare Da Market is located in Tbong Khmum Special Economic Zone, Memot district, approximately 300 meters from the border. The site is a former battlefield where Comrade Hun Sen fought 20 times in 1971. The market began its construction in 2018 with USD 2 million fund by the Vietnamese Government.

According to the premier, Cambodia-Vietnam bilateral trade reached USD 4.7 billion in 2018, increased by 24 percent compared to 2017. The two countries aim to reach USD 5 billion per annum.
=FRESH NEWS 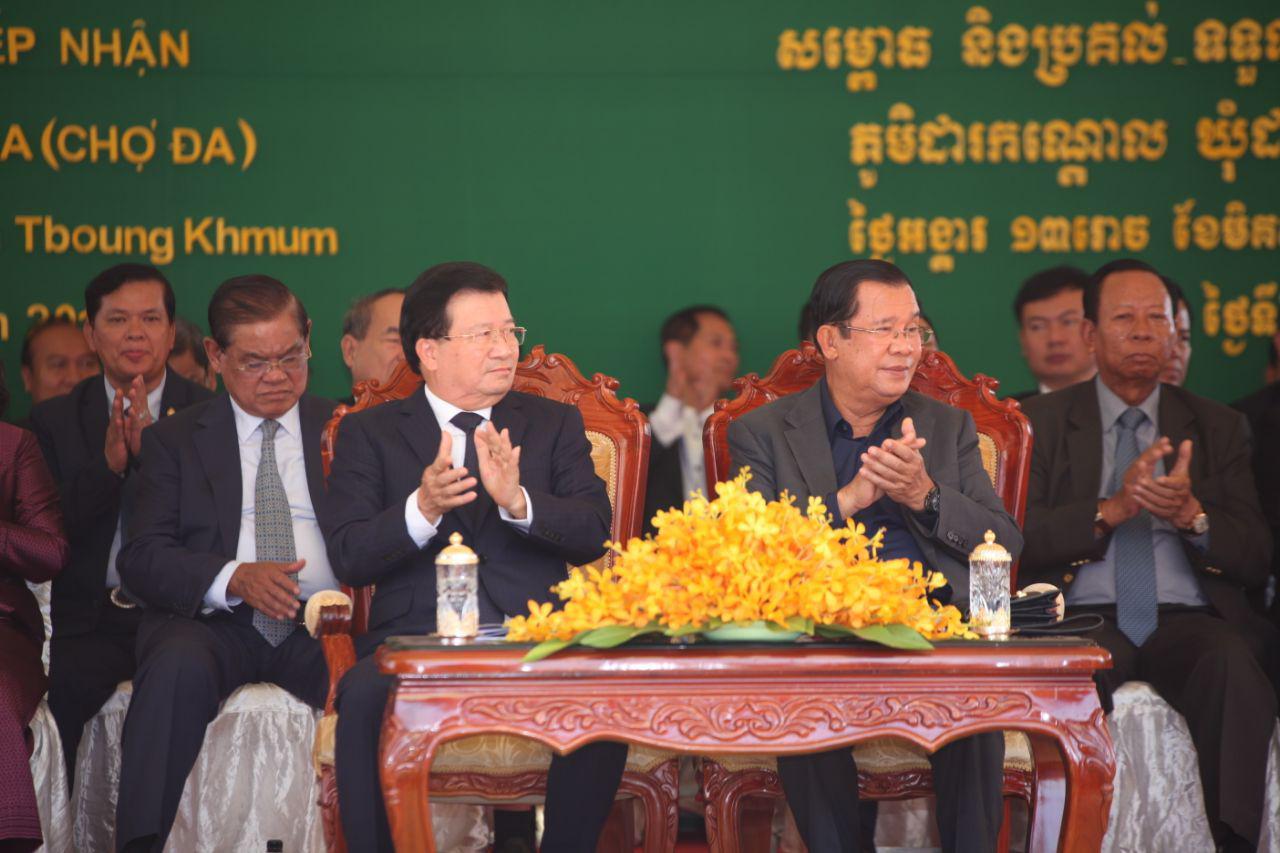 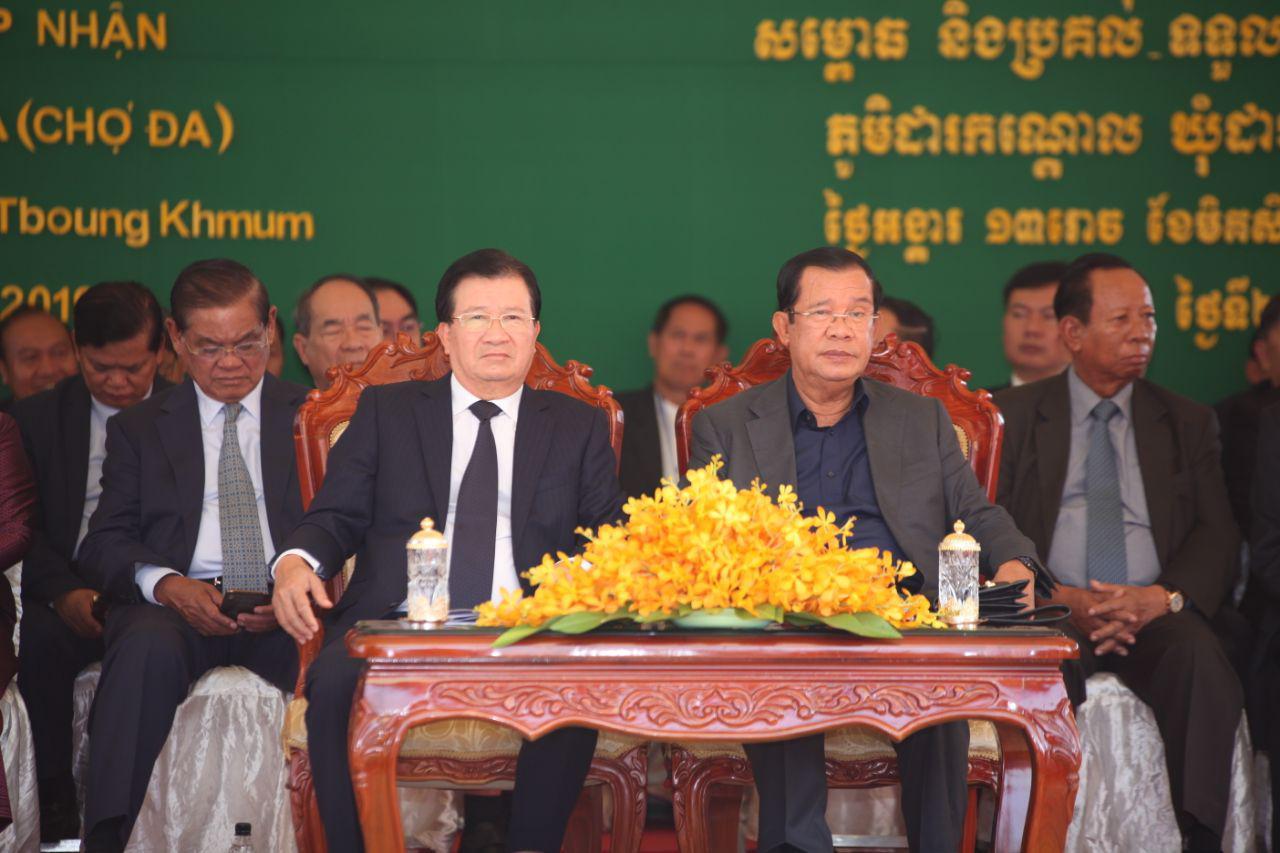 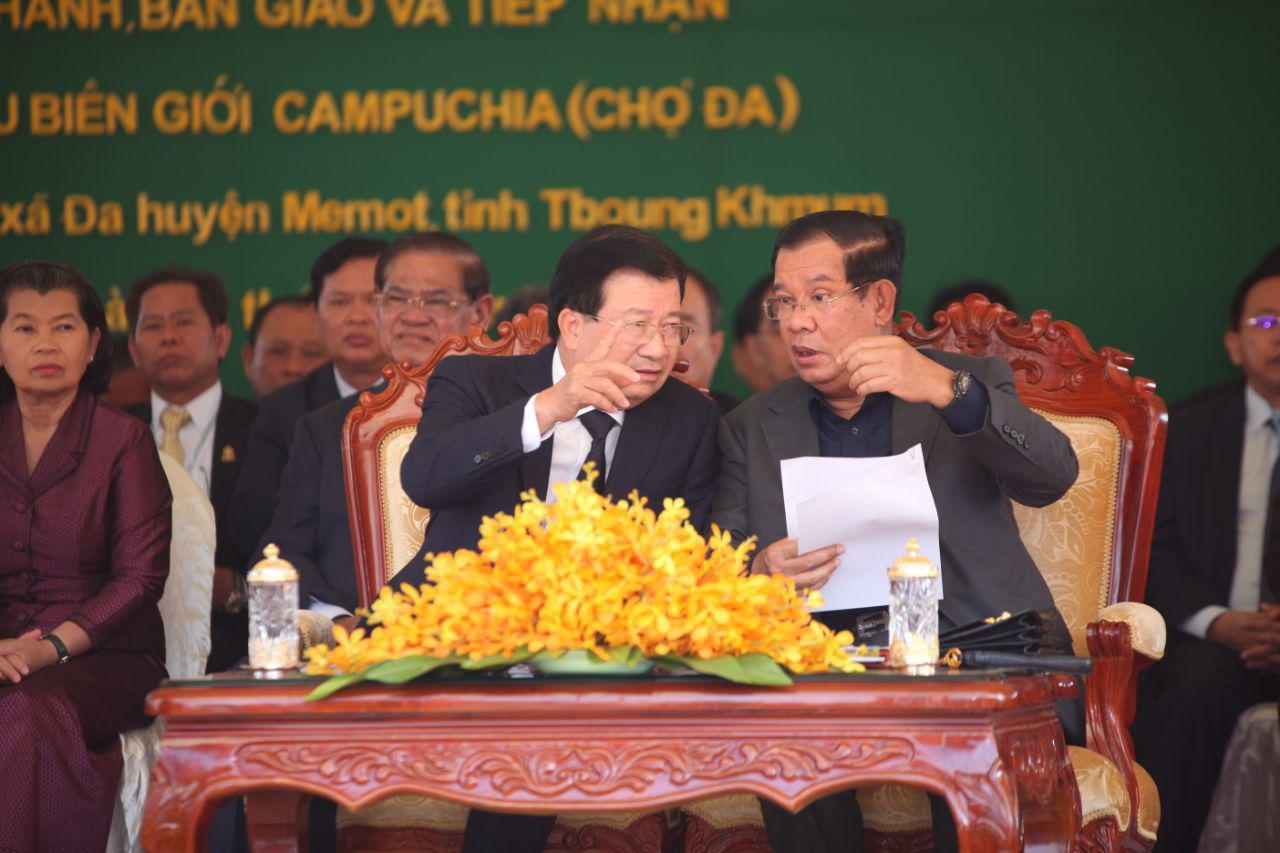 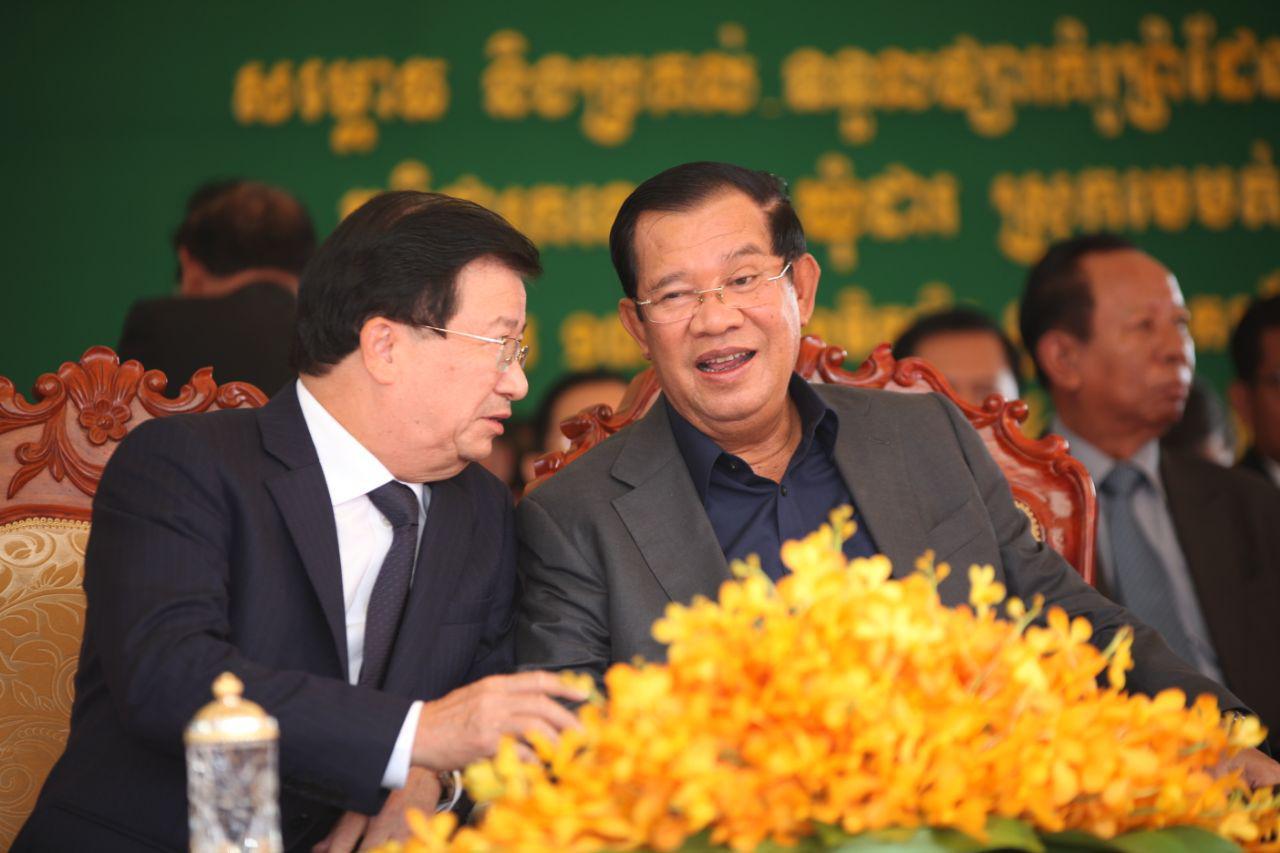 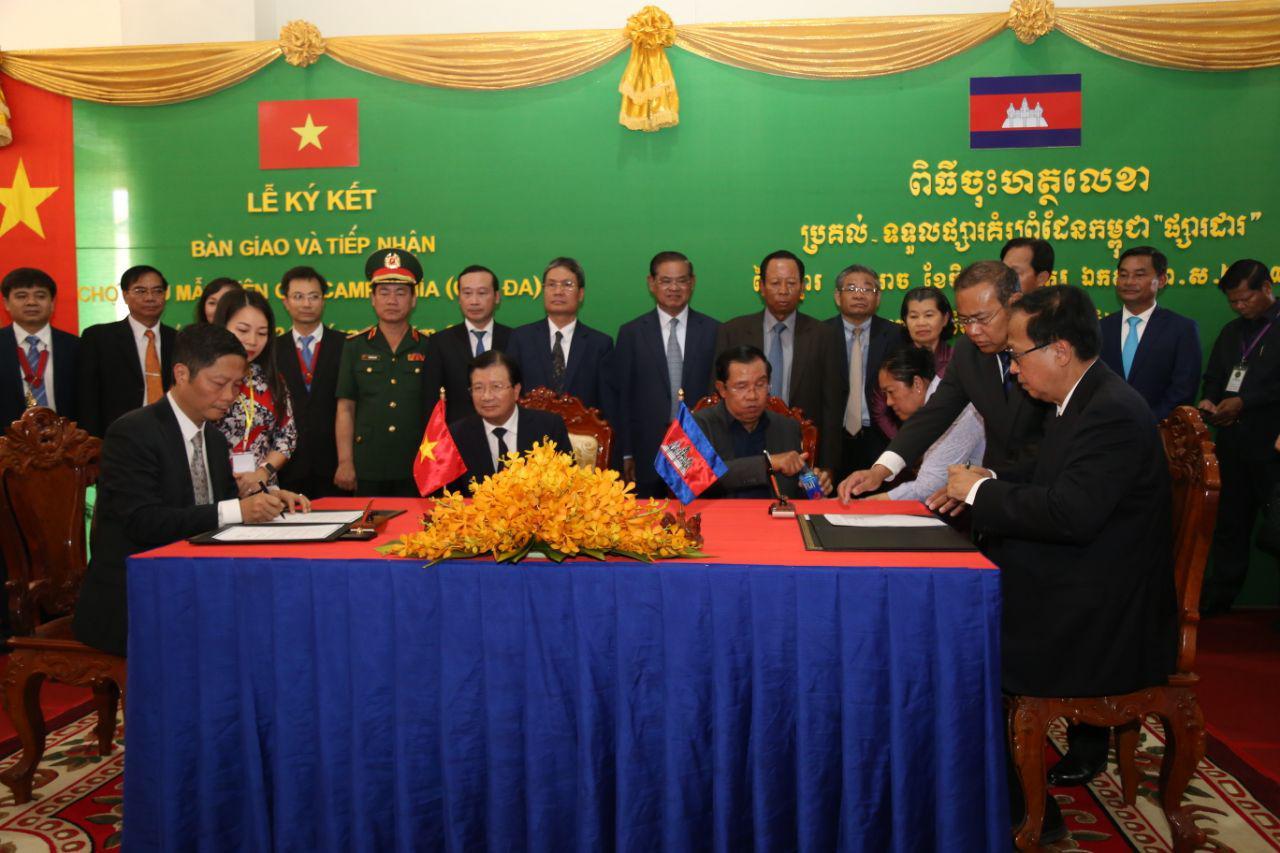 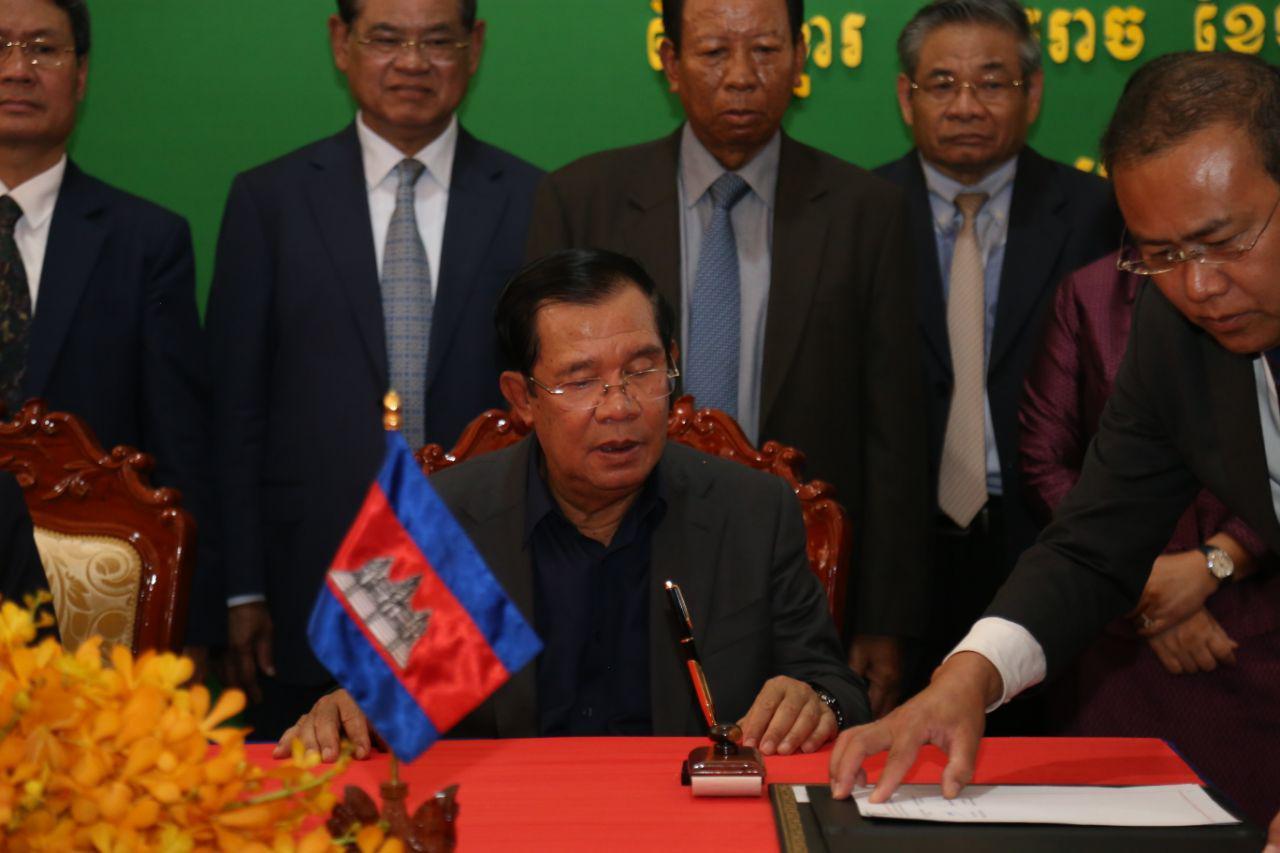 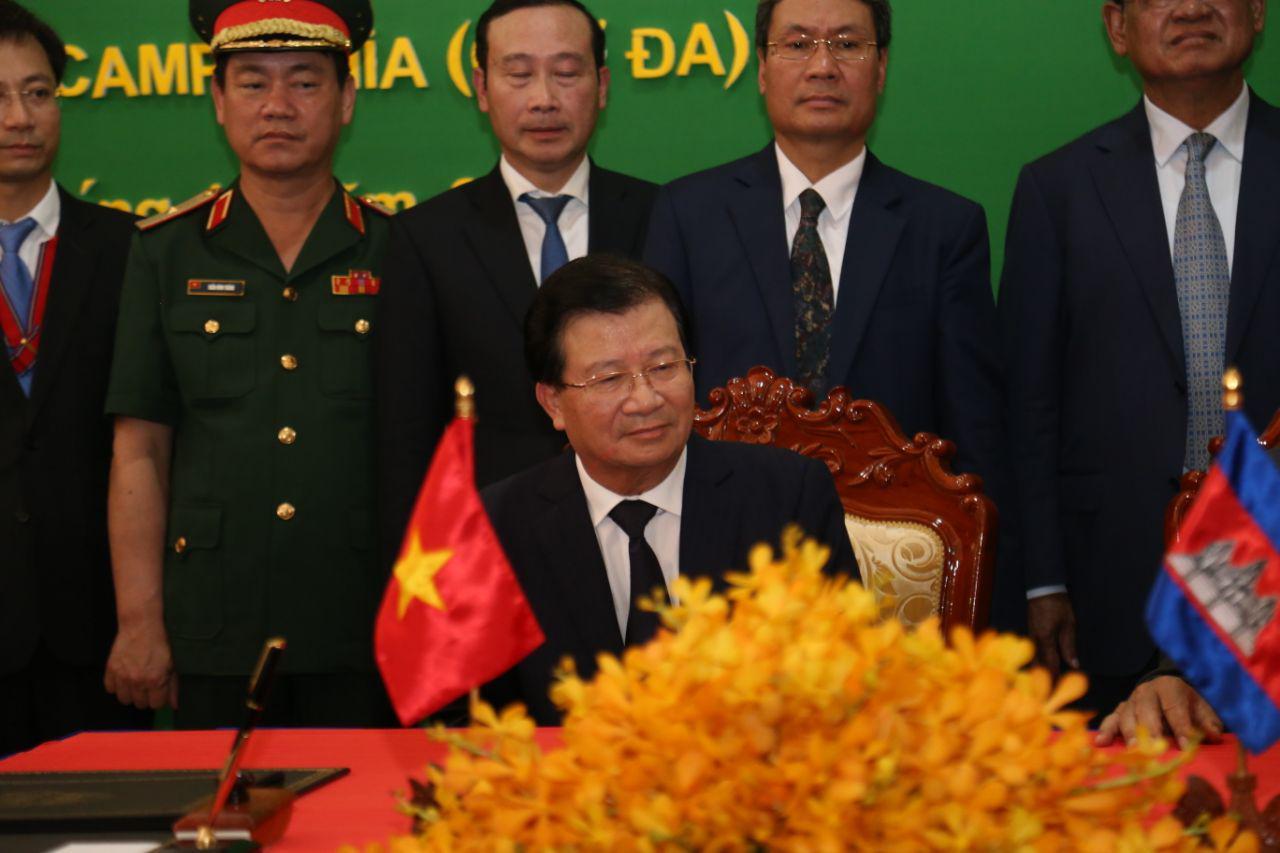 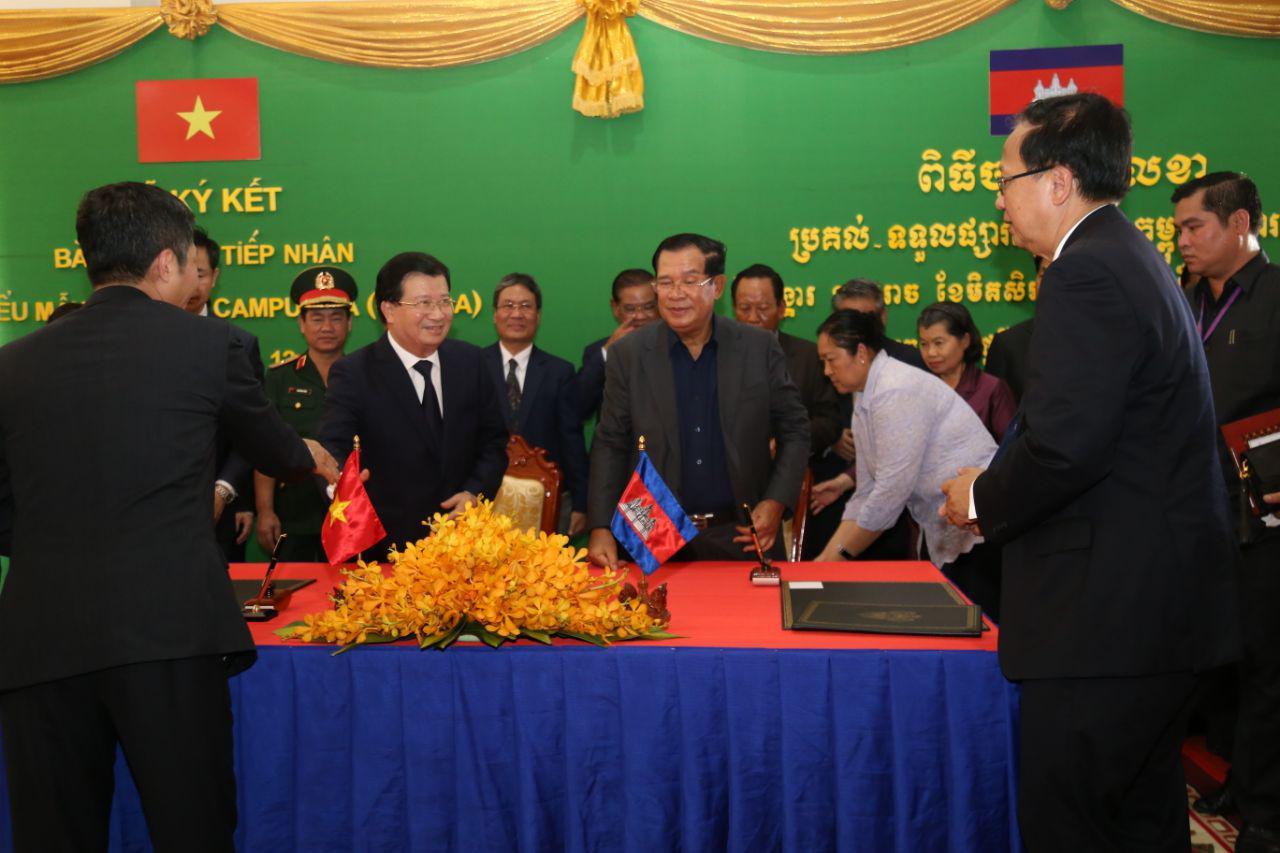 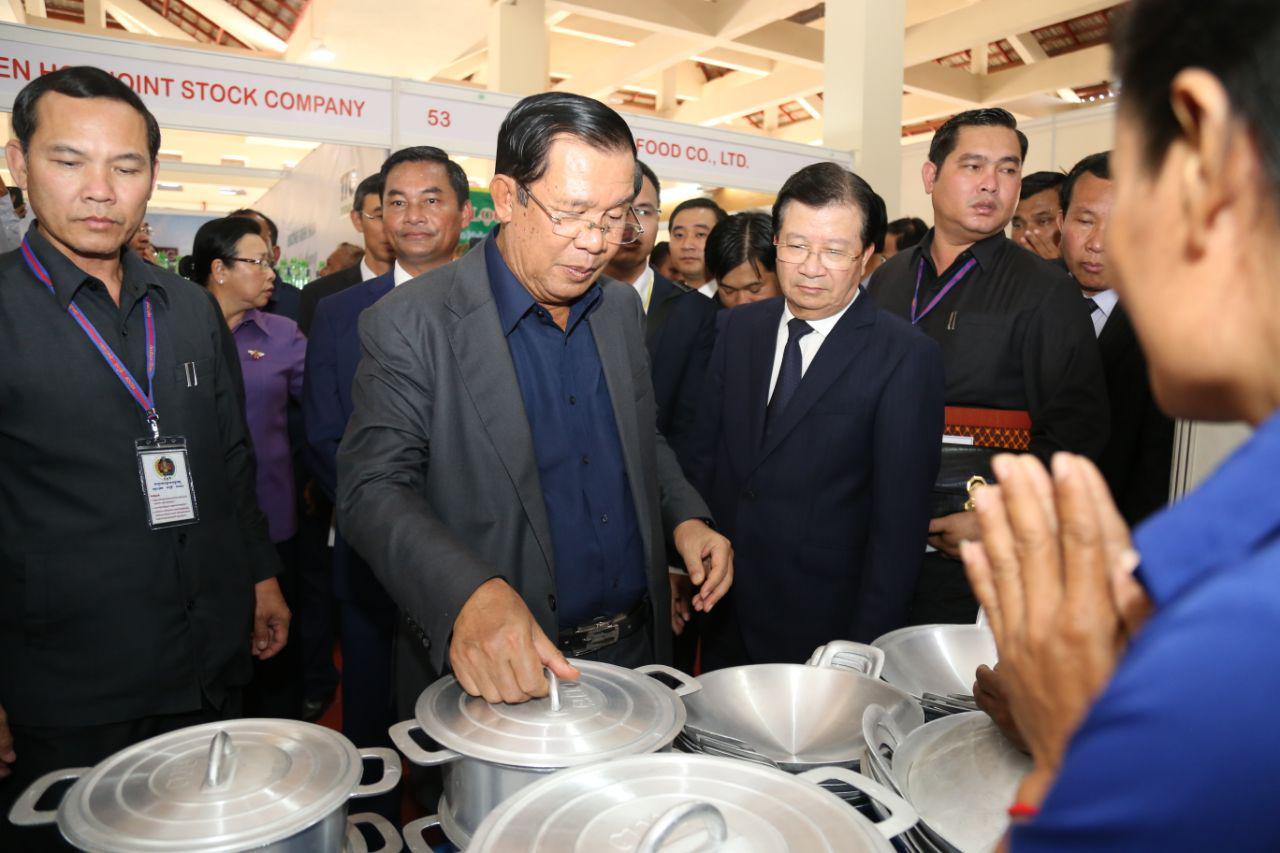 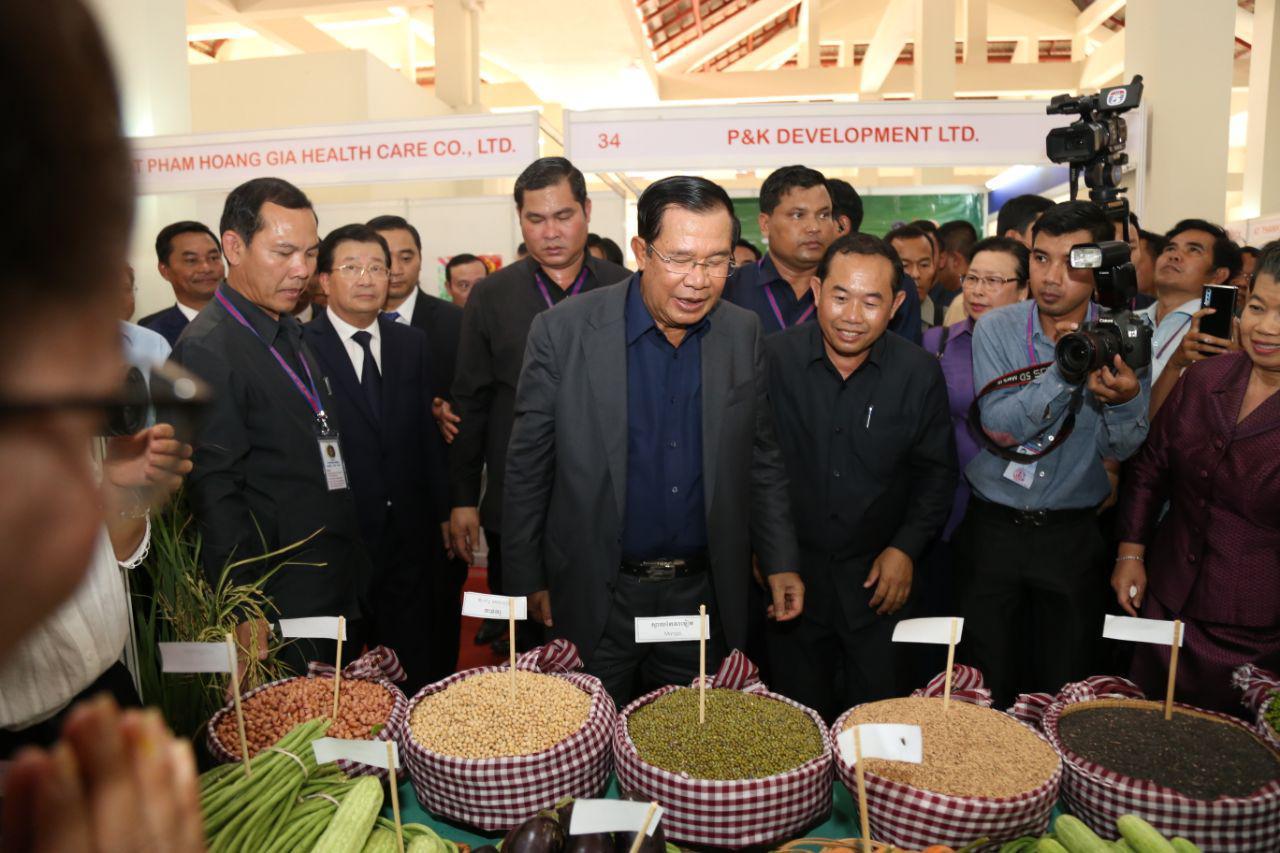 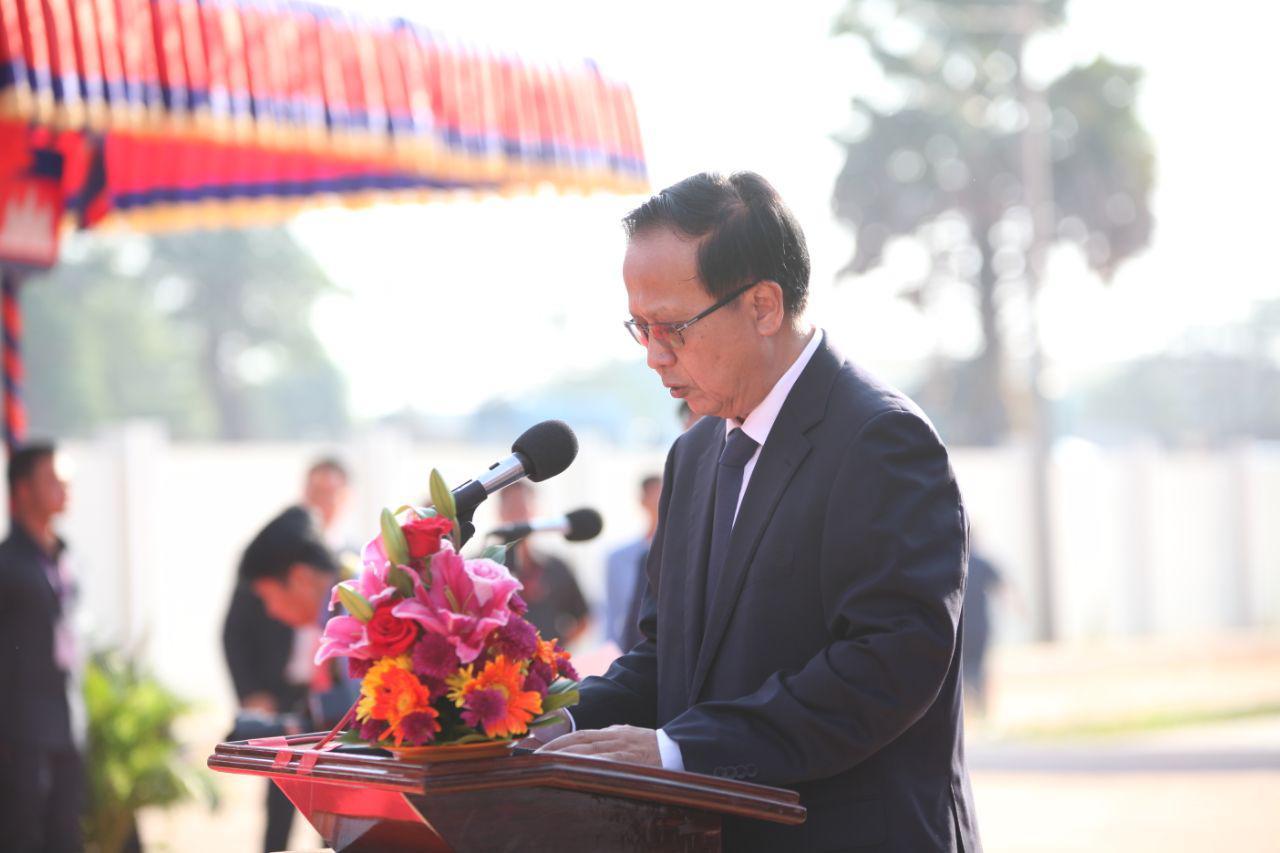 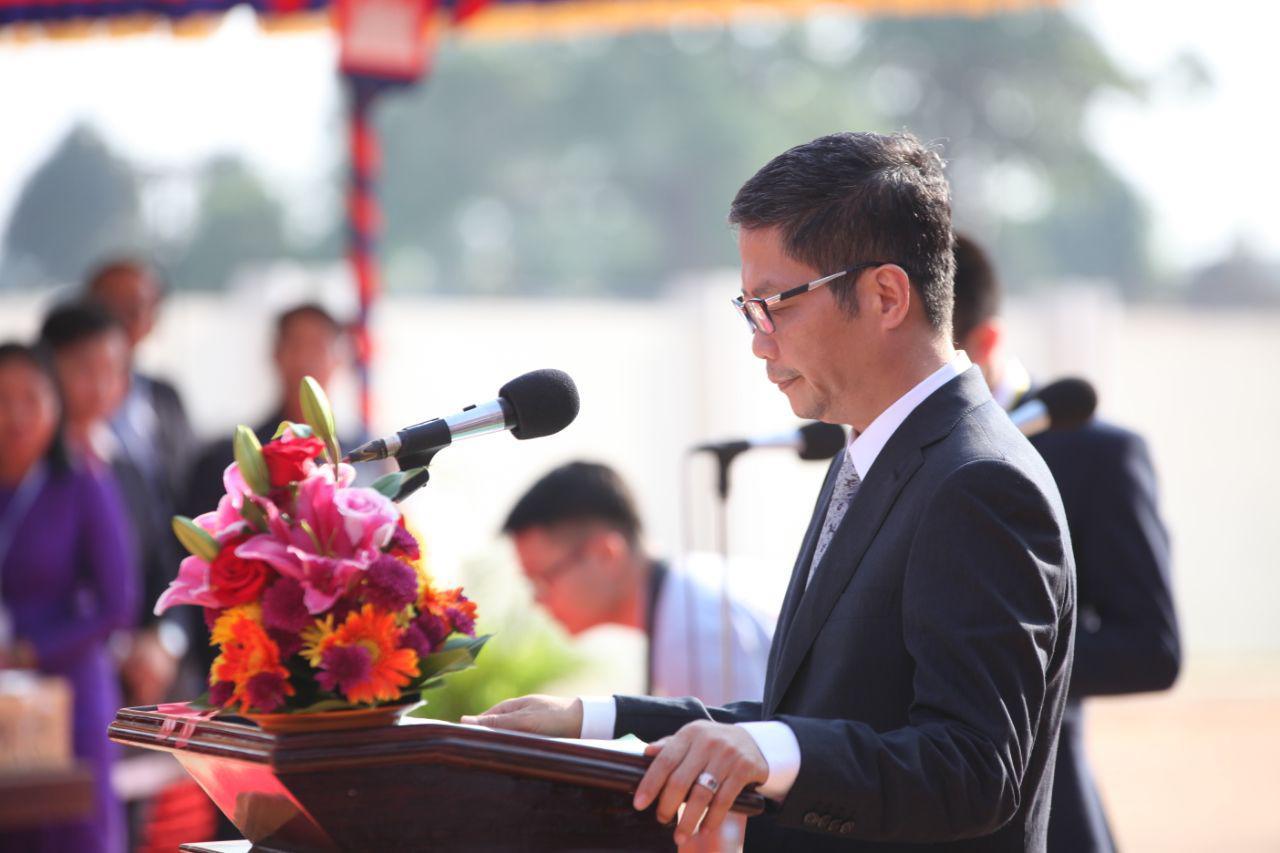 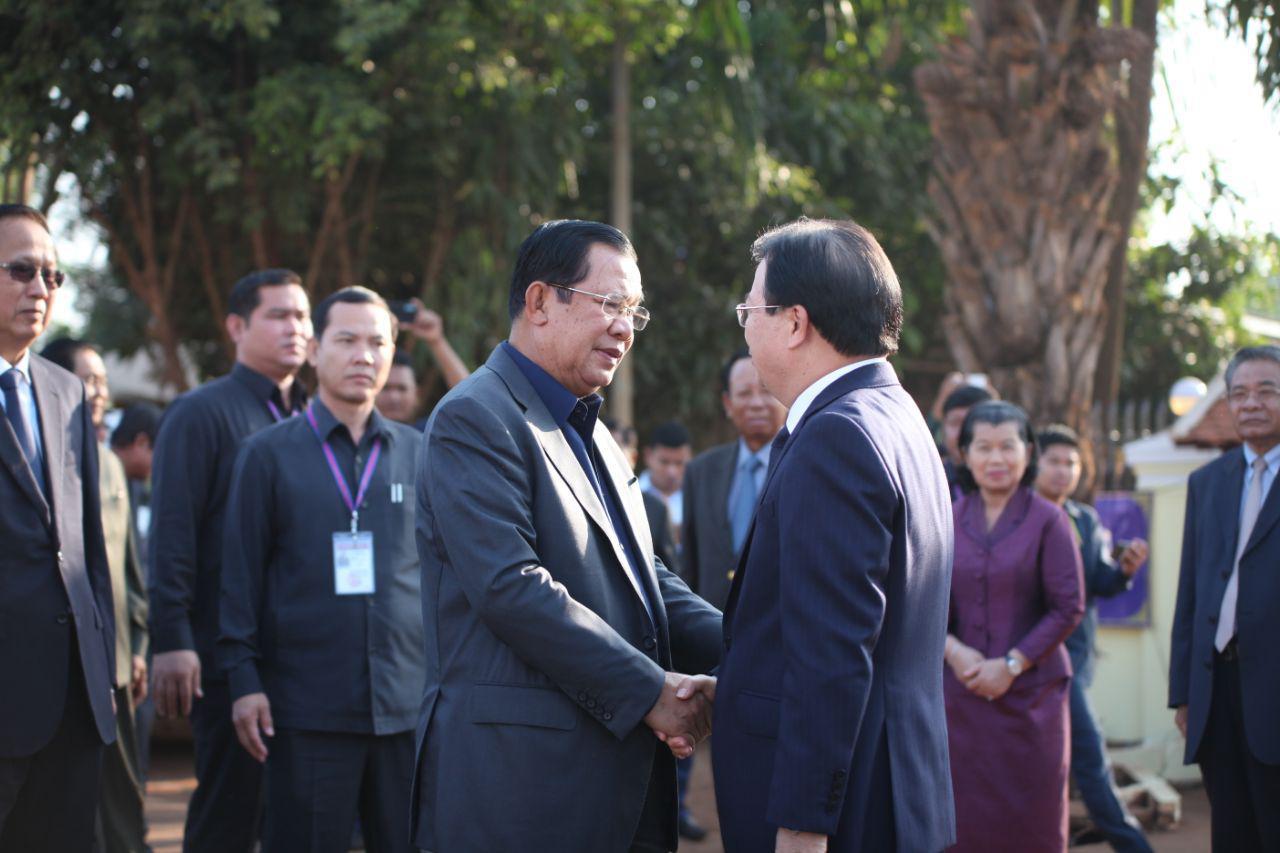 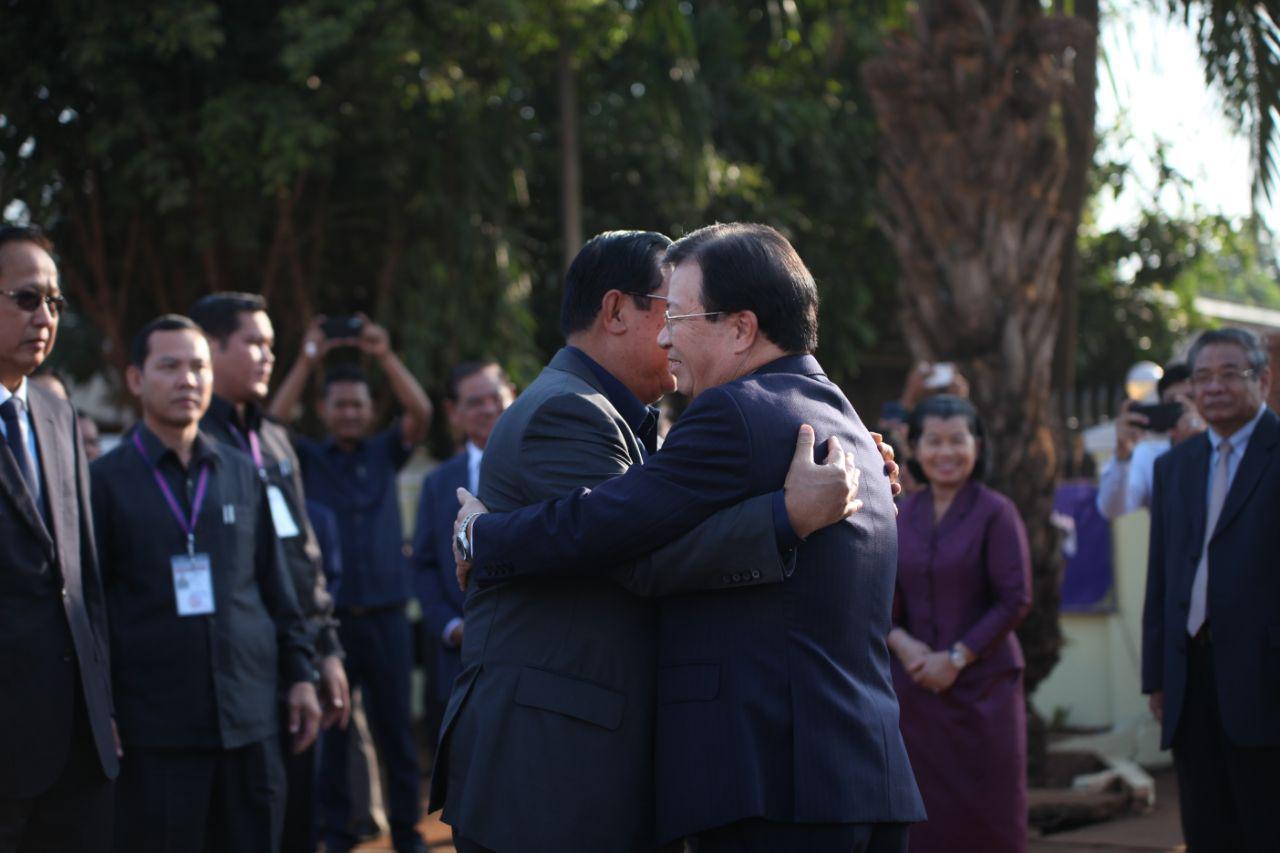 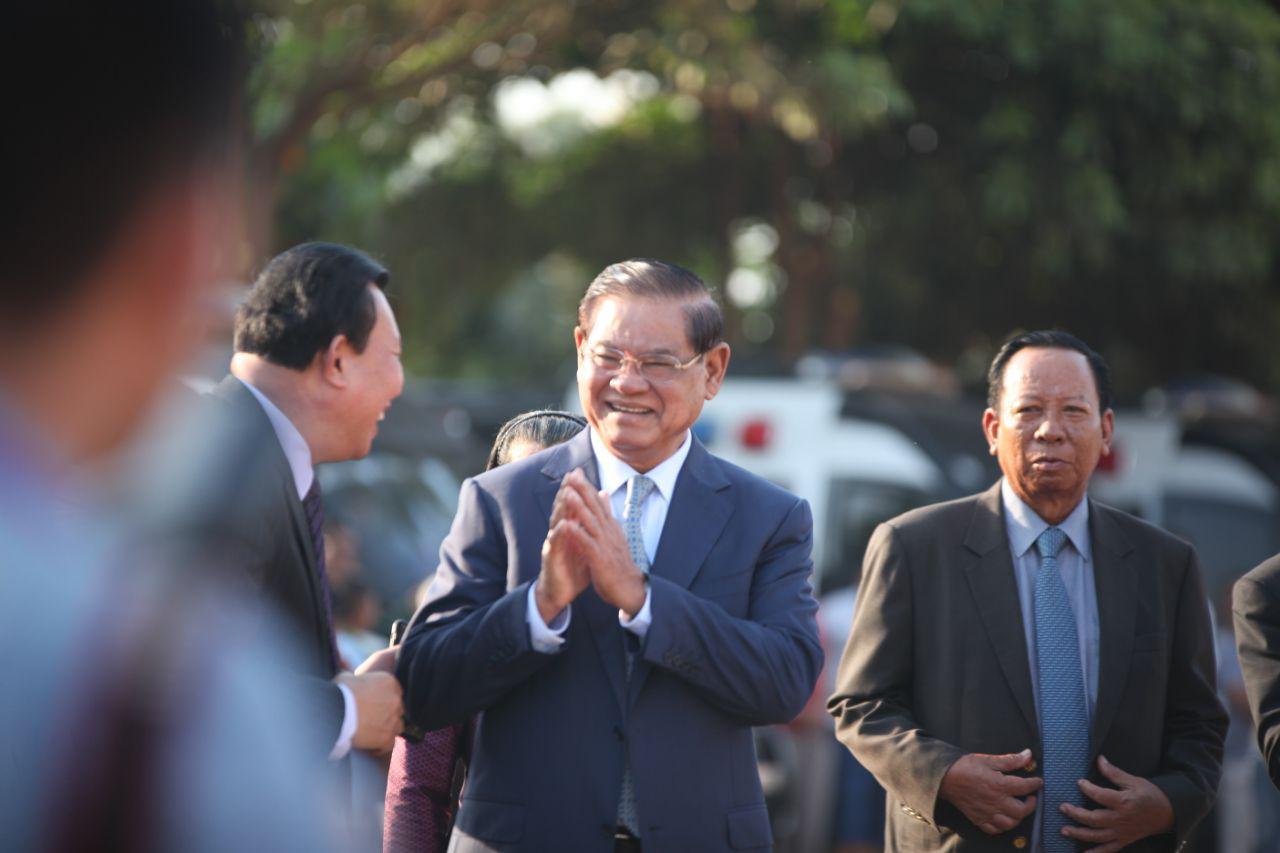 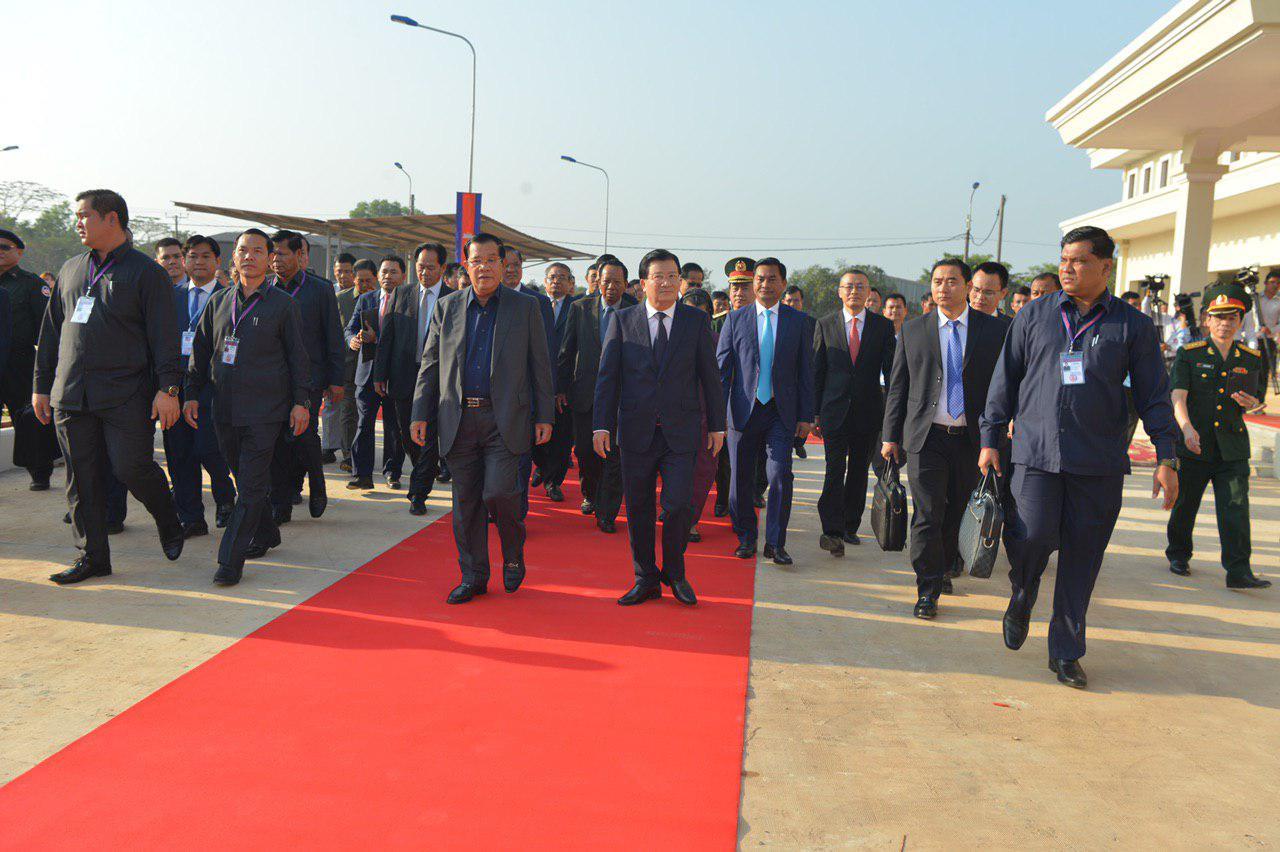 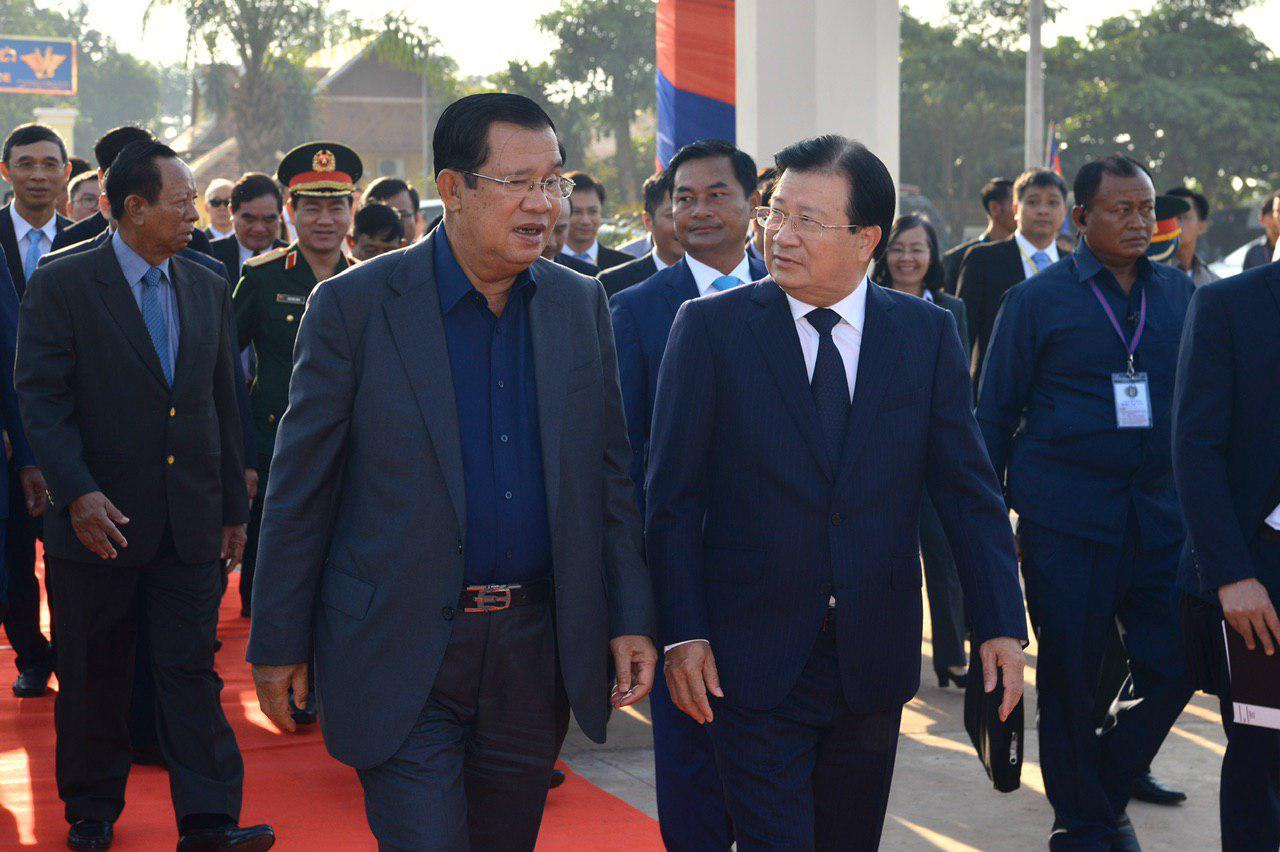 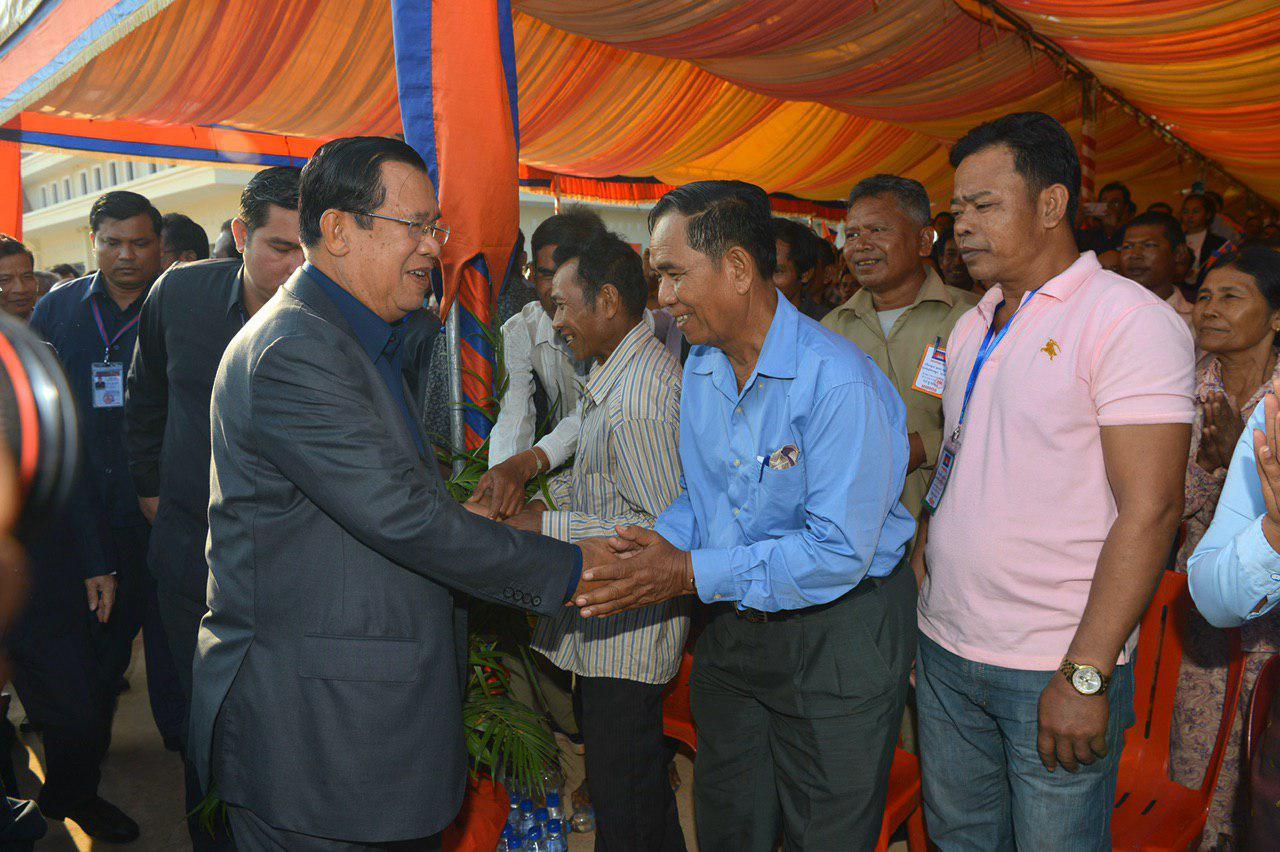 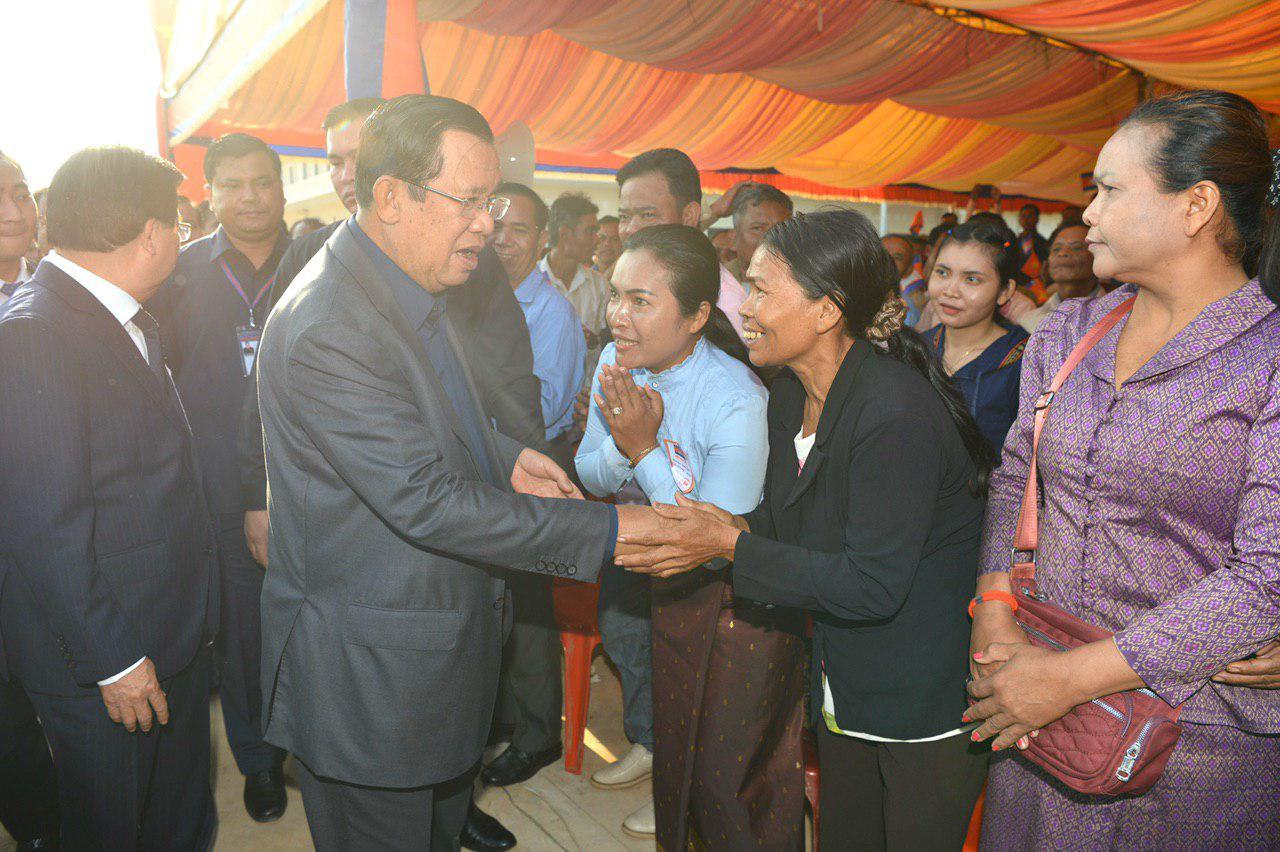 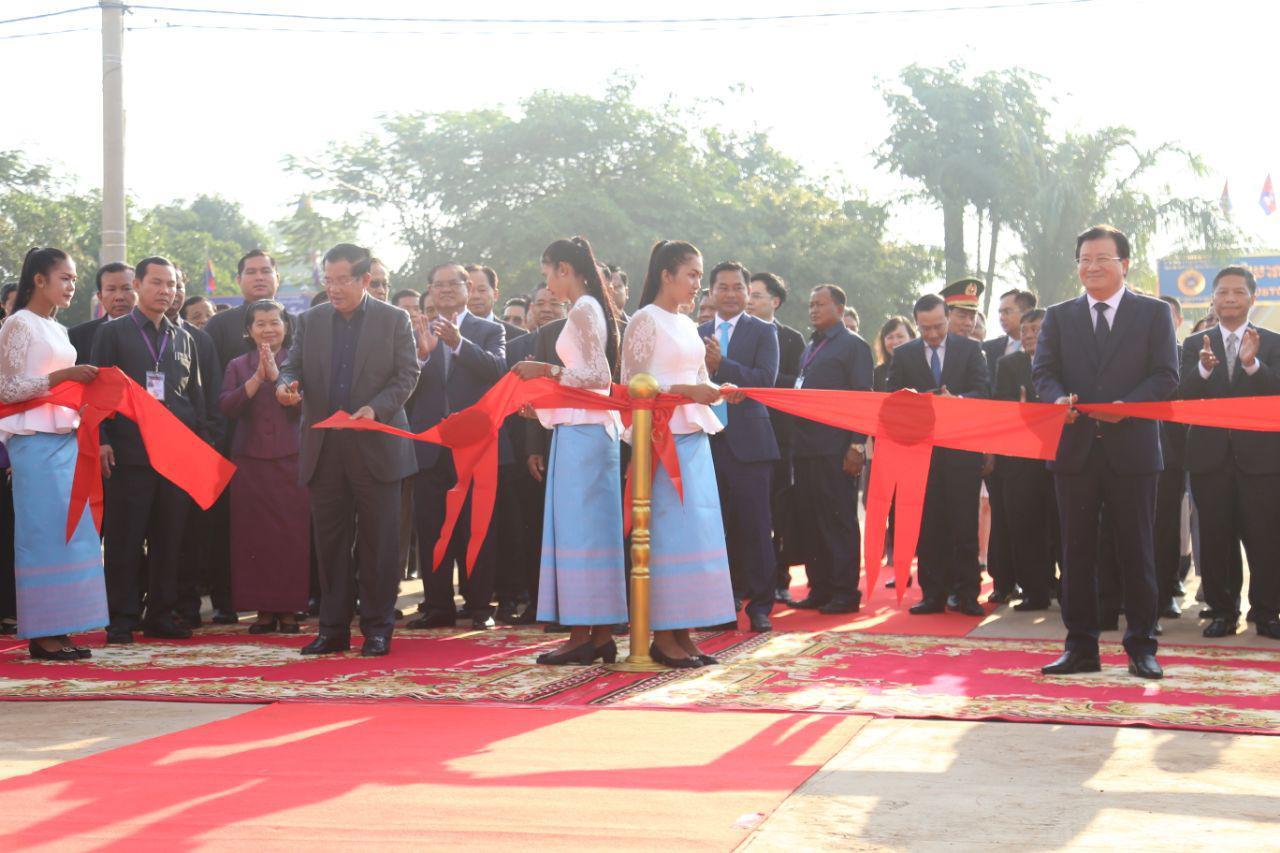 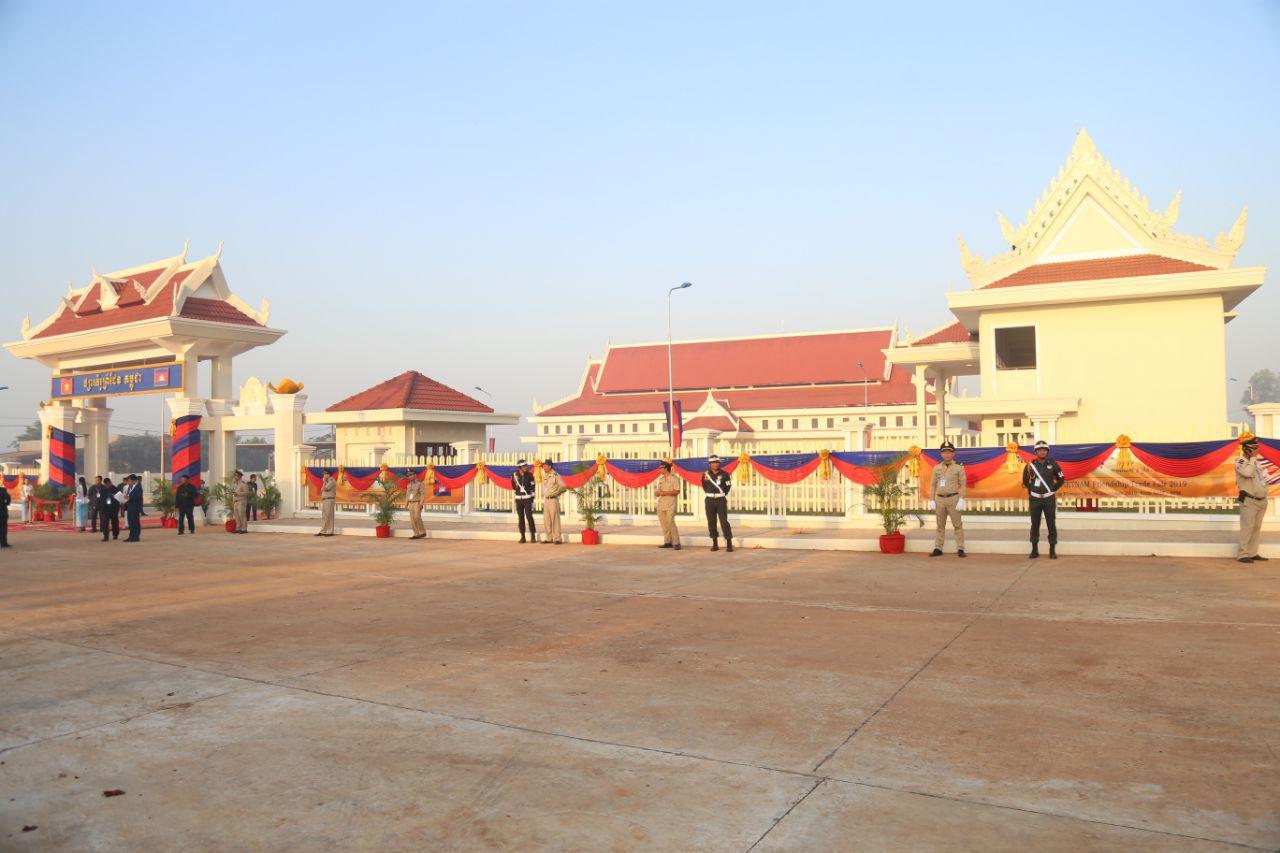 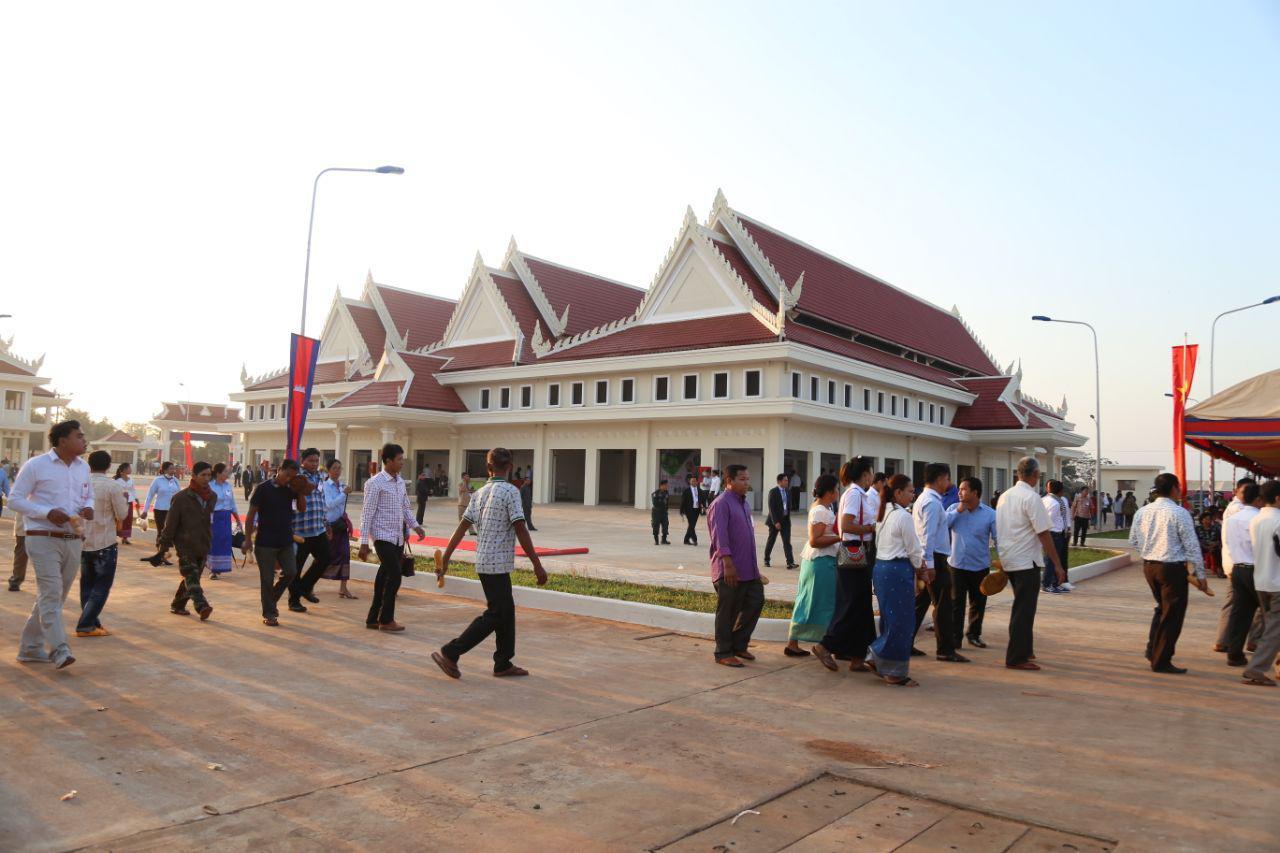 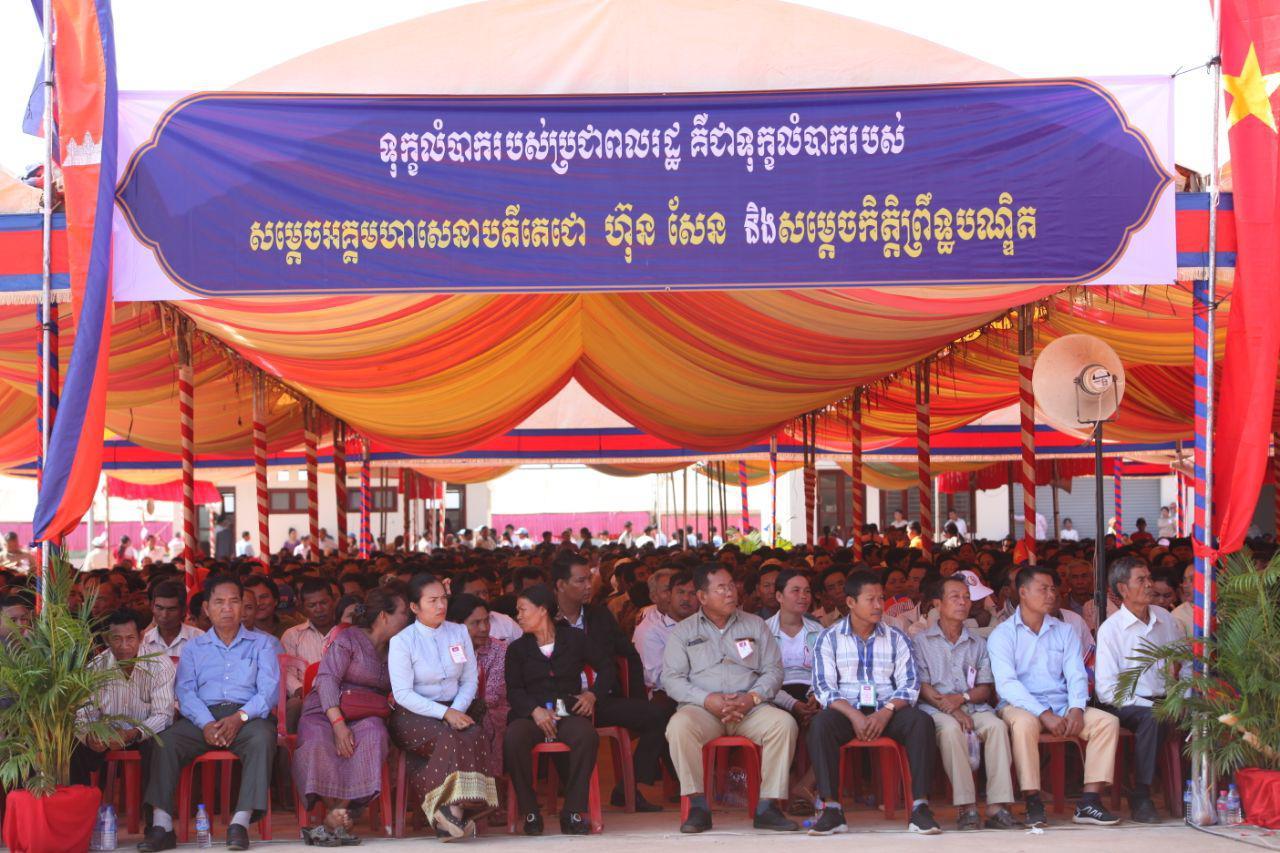 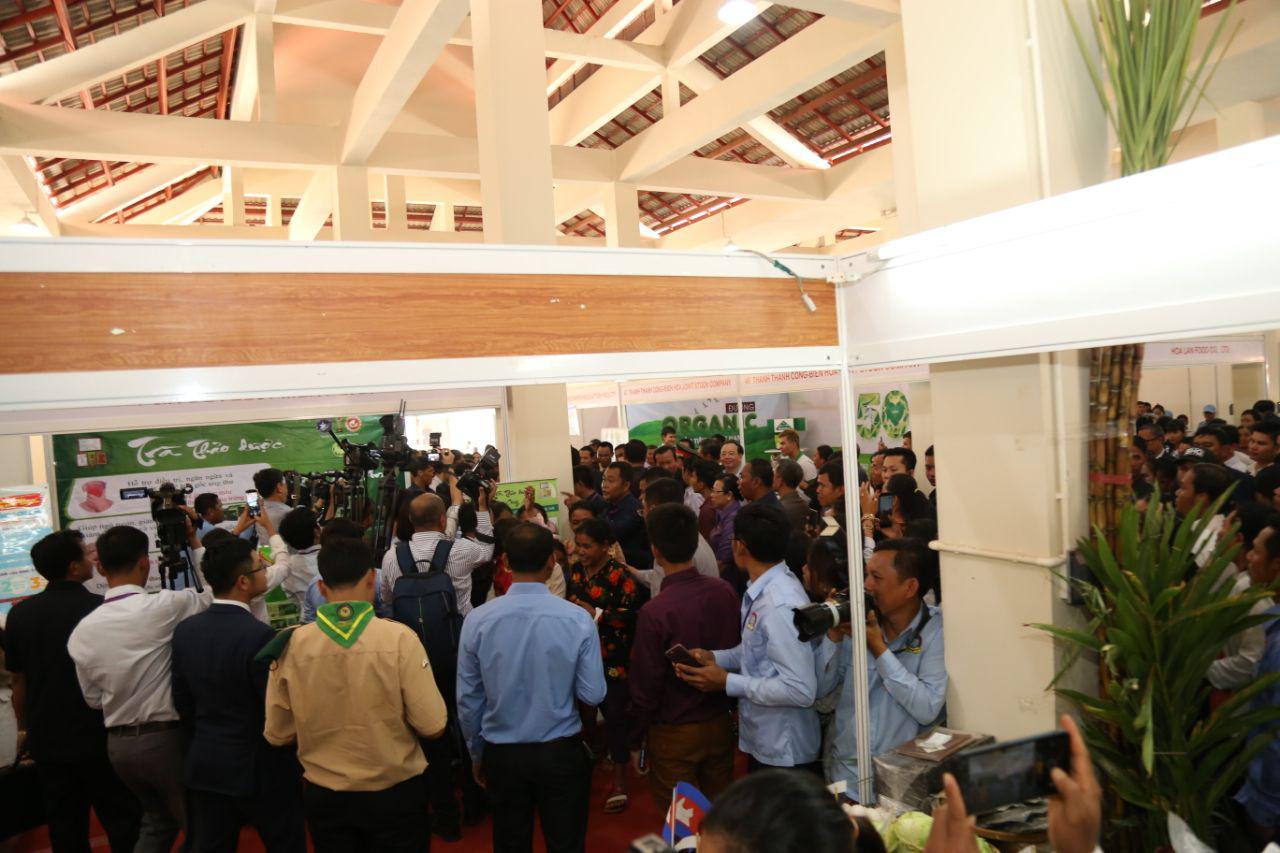 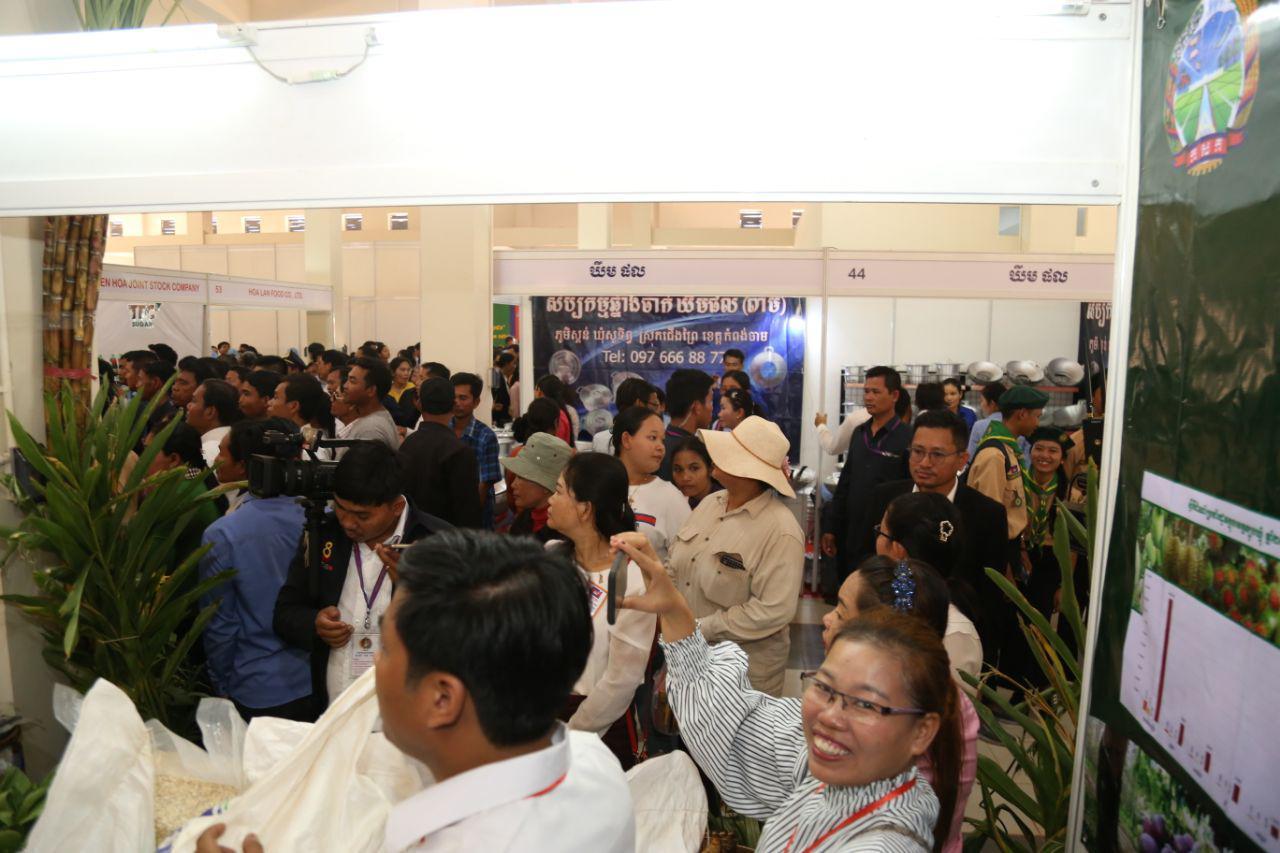