Phnom Penh, Dec. 25 (FN) –Cambodia's economy remains robust this year despite concerns over the possible loss of Everything but Arms (EBA) trade scheme with the European Union, officials and analysts said.

The EU started in February the 18-month process that could lead to the temporary suspension of Cambodia's duty-free trading access to the EU market under the EBA scheme due to concerns over human rights and labor rights.

If suspended, it is predicted the kingdom's growth could slow down in a short term.

The Southeast Asian country's economy is traditionally driven by garment and footwear exports mainly to the EU market, tourism, construction, and agriculture.

Economy and Finance Minister Aun Pornmoniroth said Cambodia would be able to achieve the growth of 7.1 percent in 2019, making the GDP (Gross Domestic Product) value increase to 26.8 billion U.S. dollars. 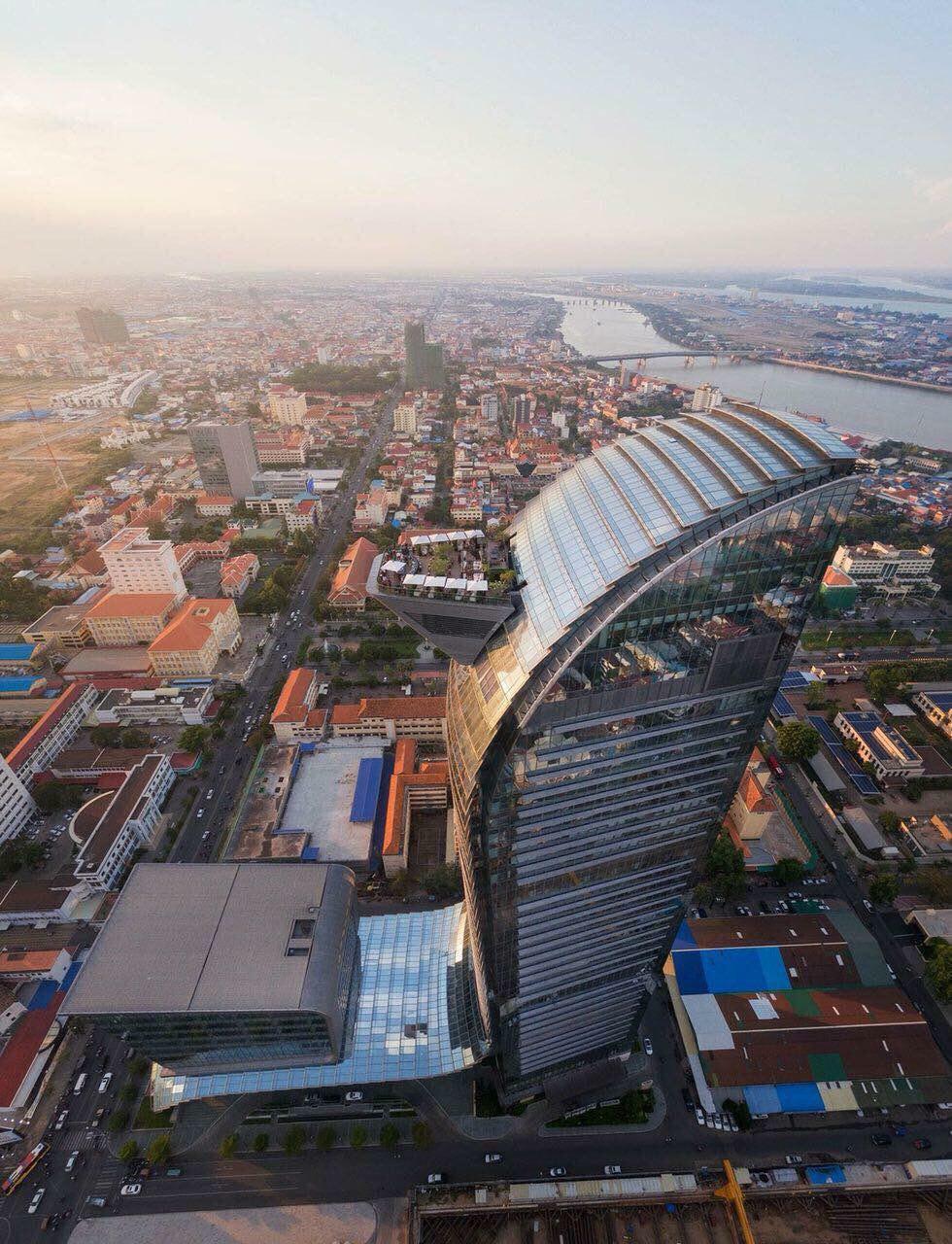