“It [trade deal] is good news that would contribute to global peace, stability, and growing economy.”

The phase-one economic and trade deal between China and the United States benefits both sides and the whole world, Chinese President Xi Jinping said on 20 December 2019, reported state media Xinhua.

“In a phone conversation with his US counterpart, Donald Trump, Xi noted that the two countries have reached the phase-one agreement on the basis of the principle of equality and mutual respect.”

Against the backdrop of an extremely complicated international environment, the agreement benefits China, the United States, as well as peace and prosperity of the whole world, Xi said according to Xinhua.

For his part, Trump said that the phase-one economic and trade agreement reached between China and the United States is good for the two countries and the whole world.

Noting that both countries' markets and the world have responded very positively to the agreement, Trump said that the United States is willing to maintain close communication with China and strive for the signing and implementation of the agreement at an early date.

Xi stressed that the economic and trade cooperation between China and the United States has made significant contributions to the stability and development of China-U.S. relations and the advancement of the world economy.
=FRESH NEWS 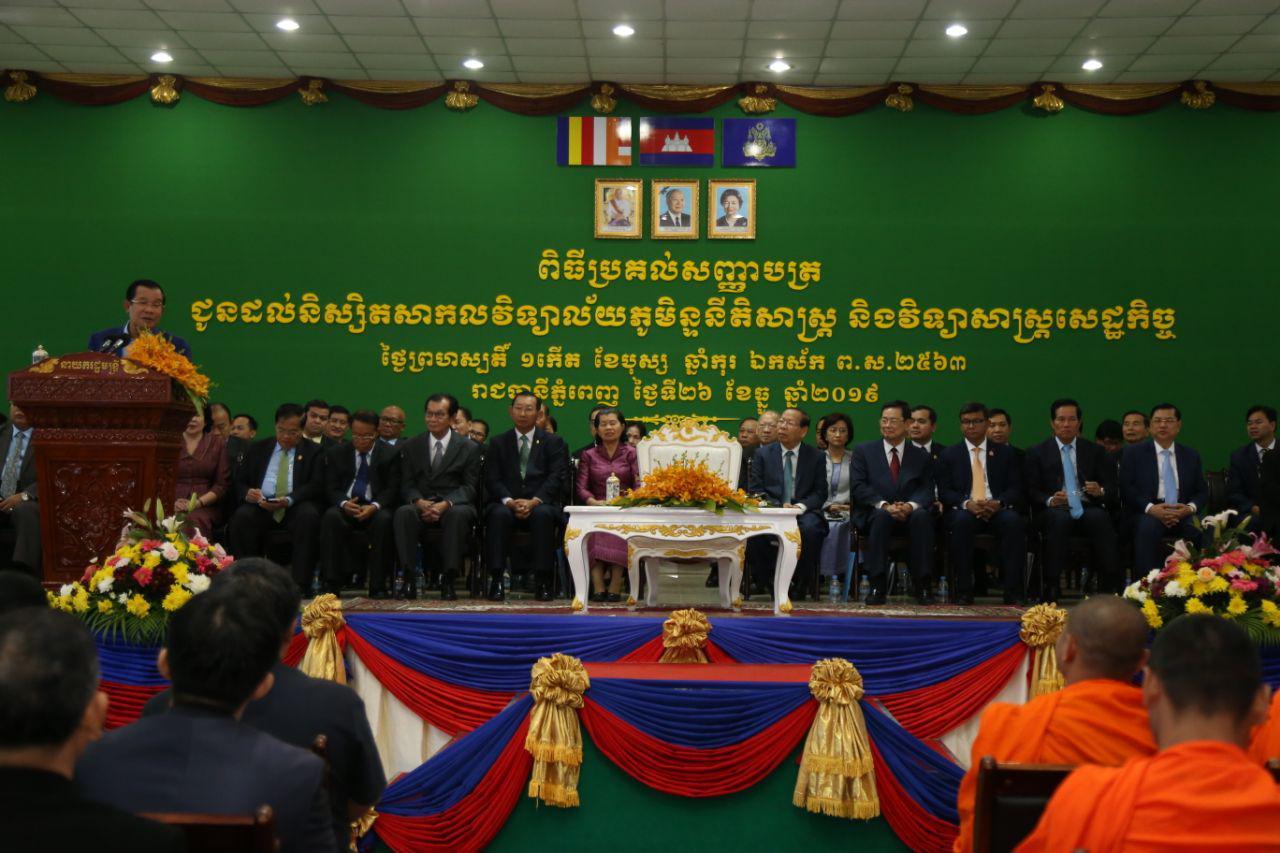 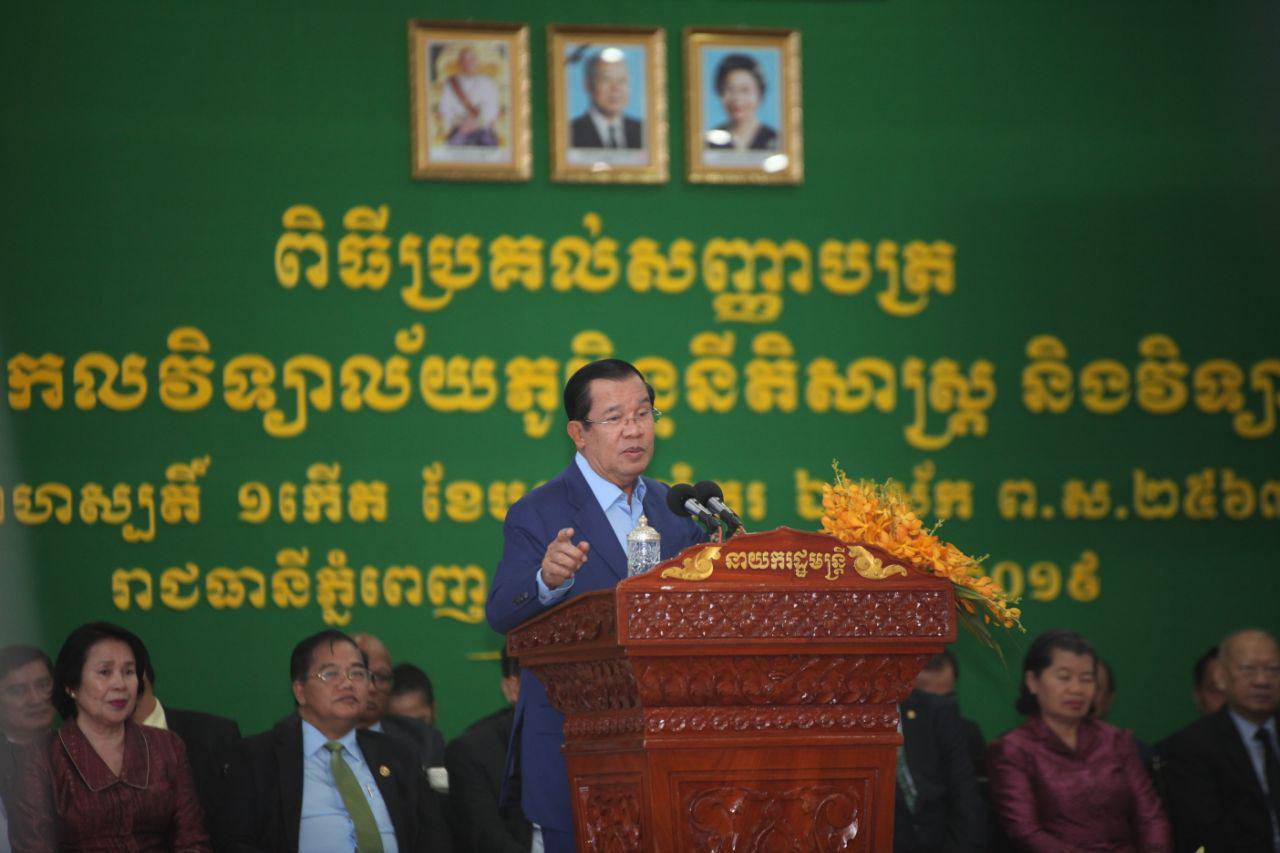 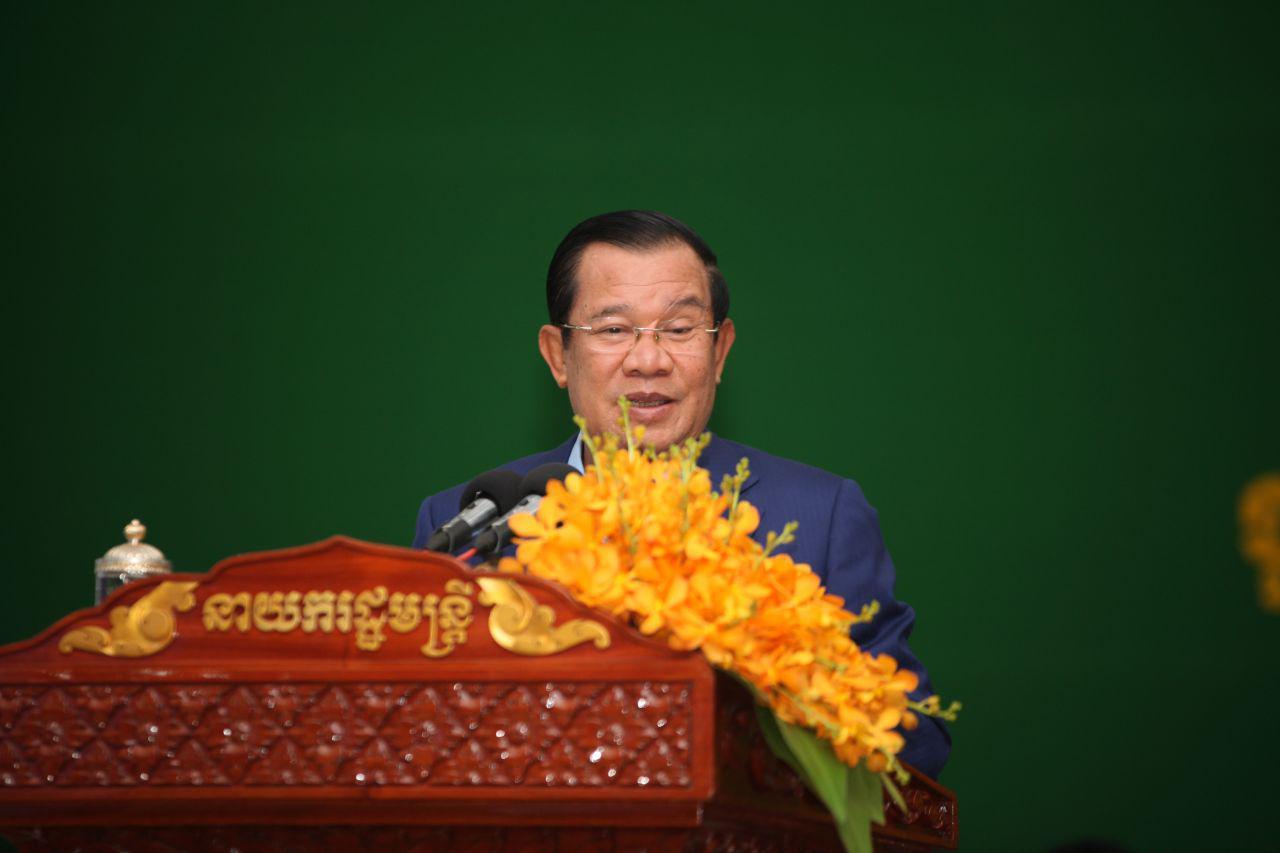 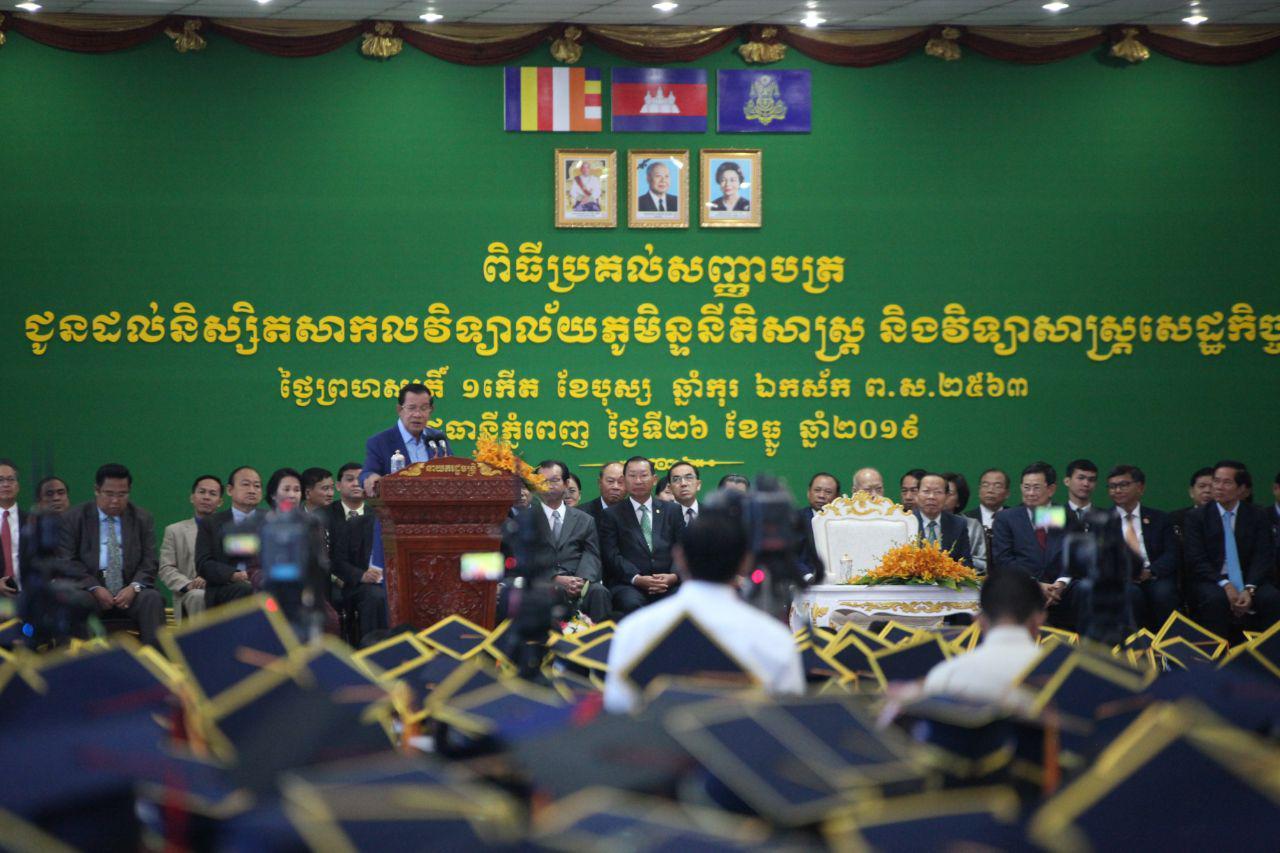 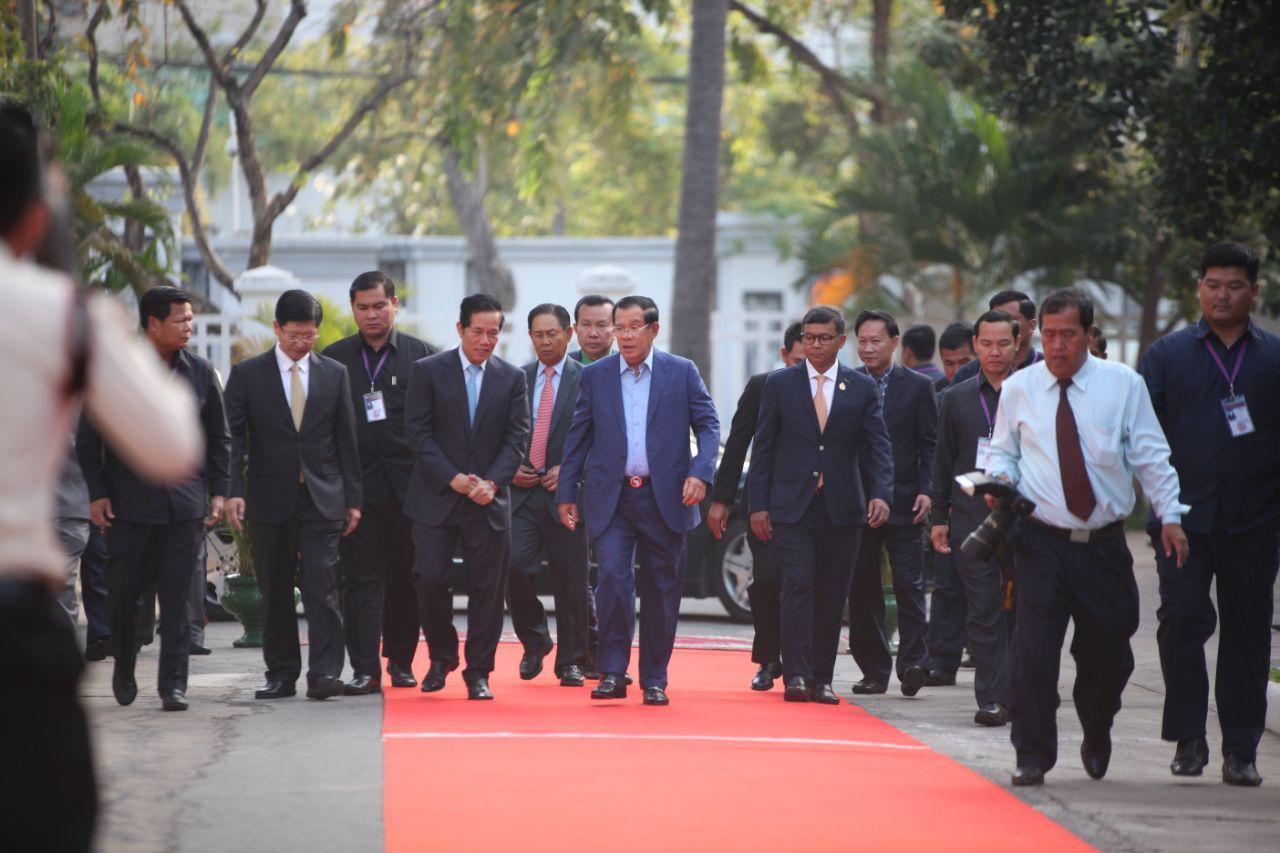 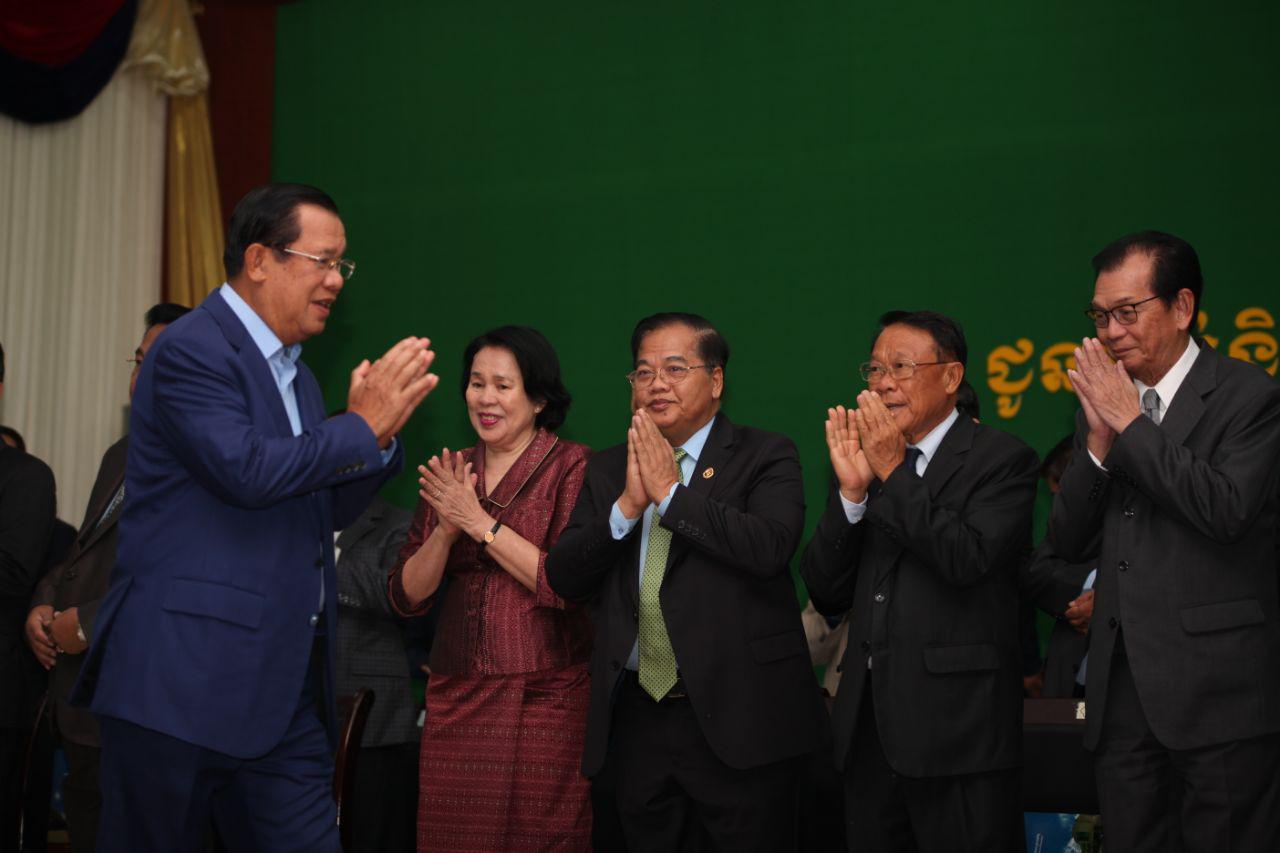 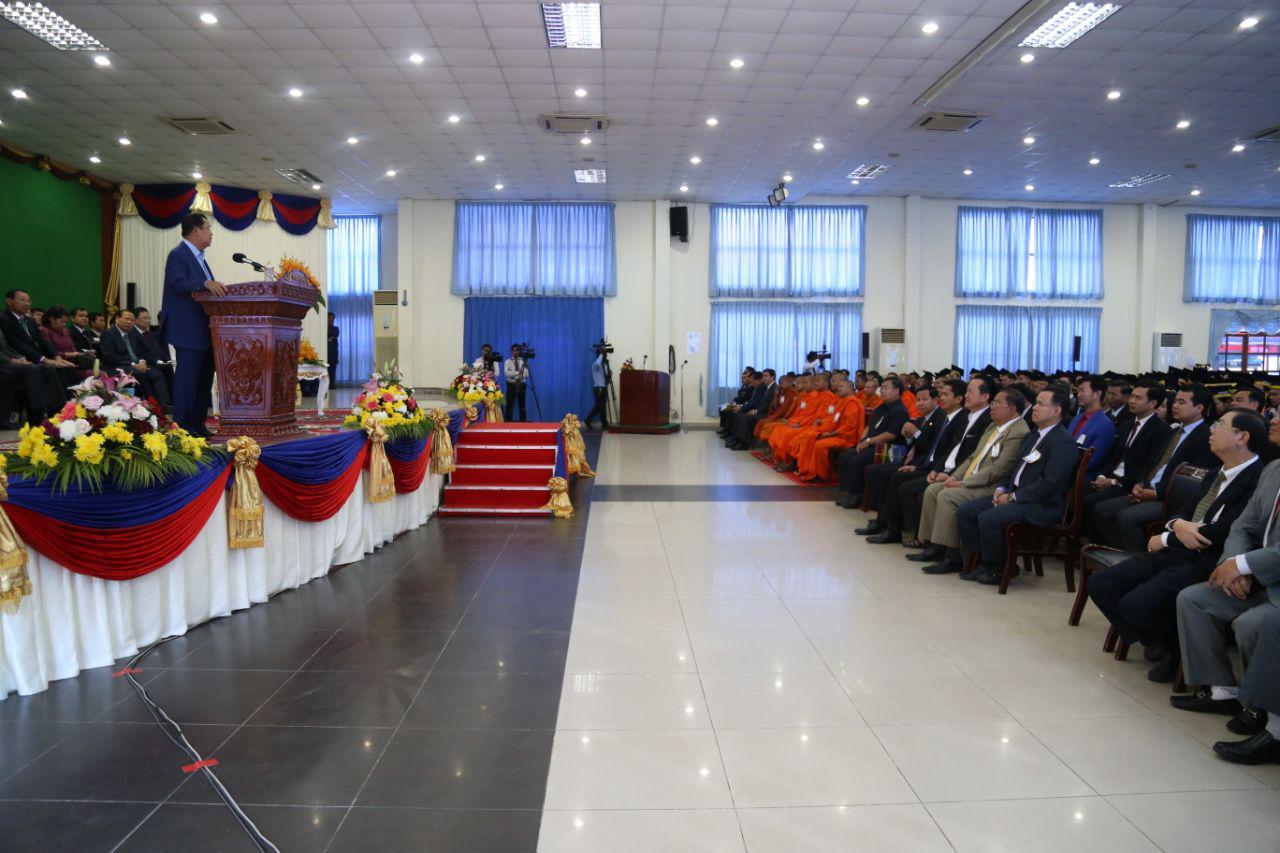 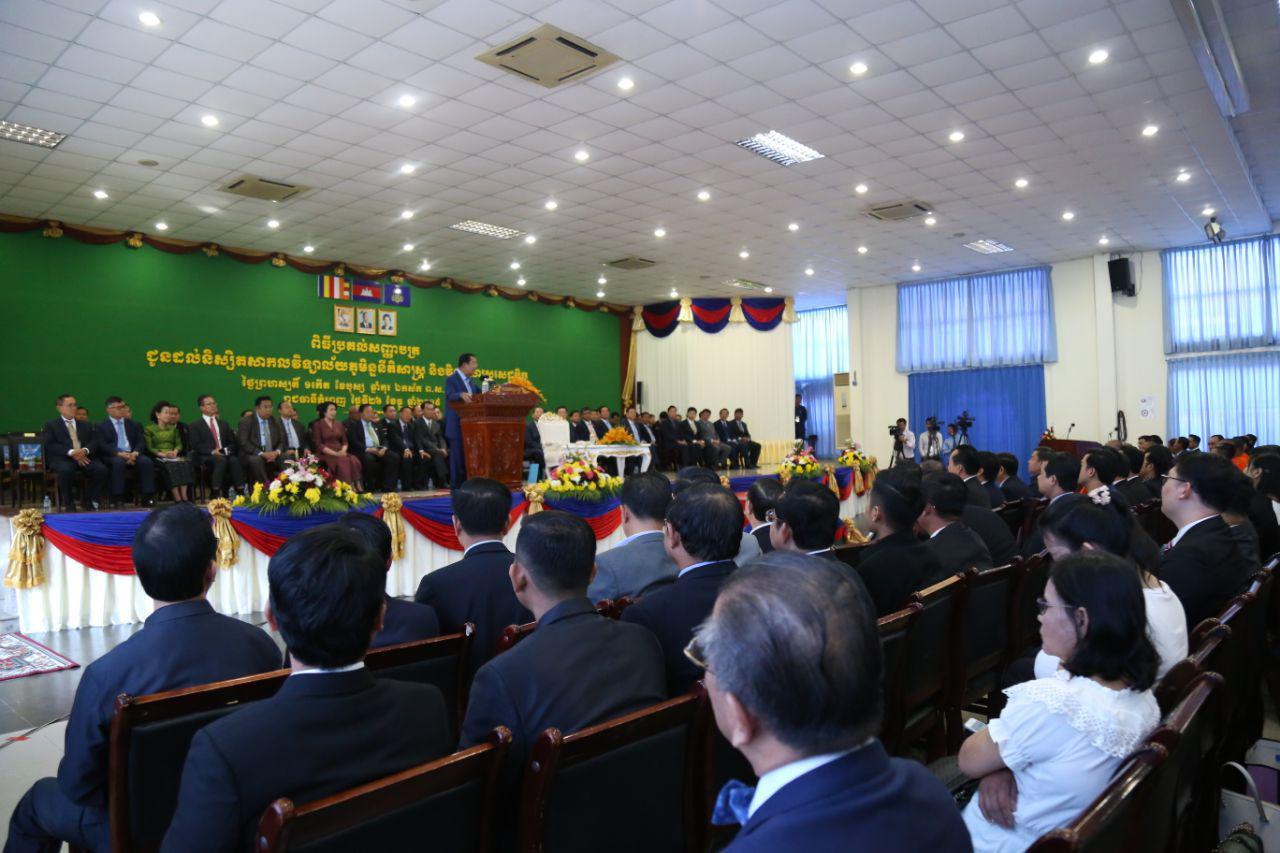 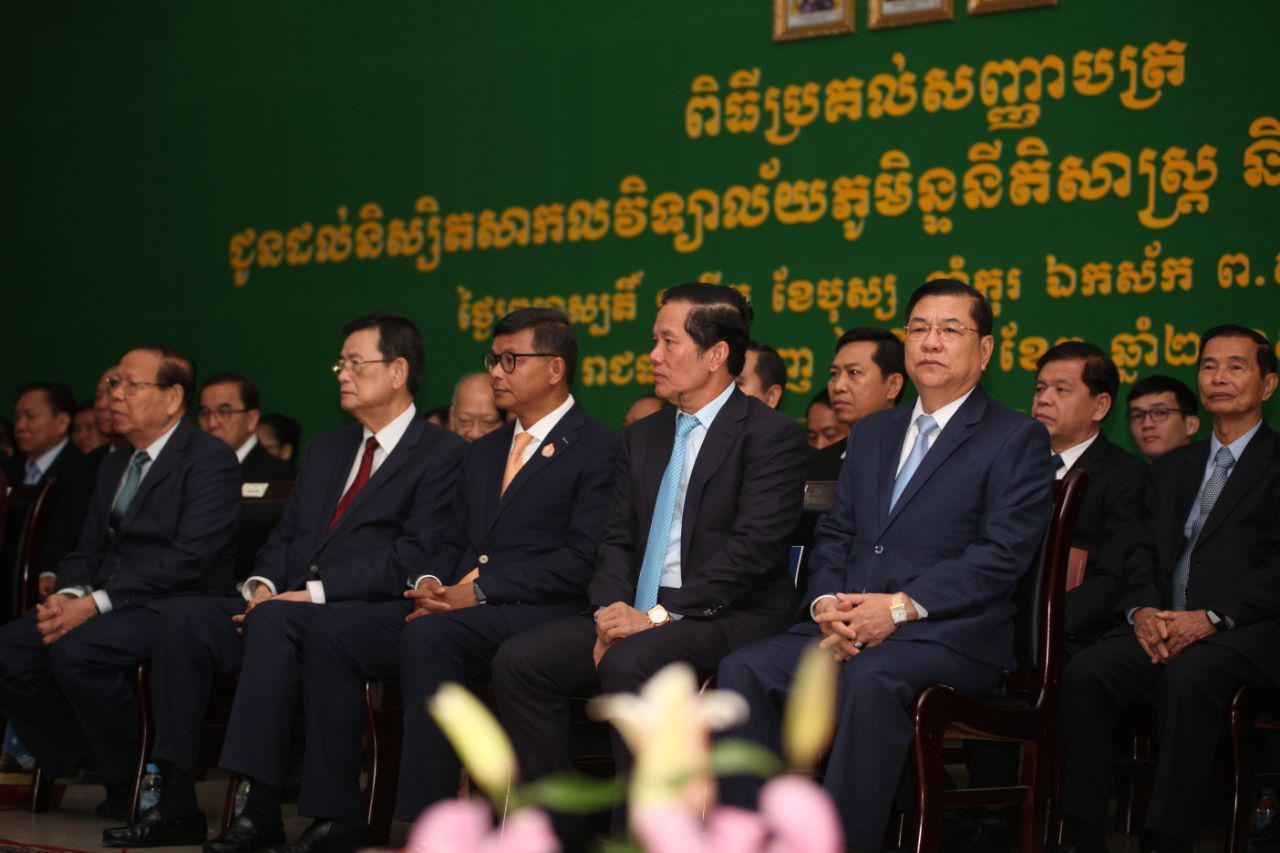 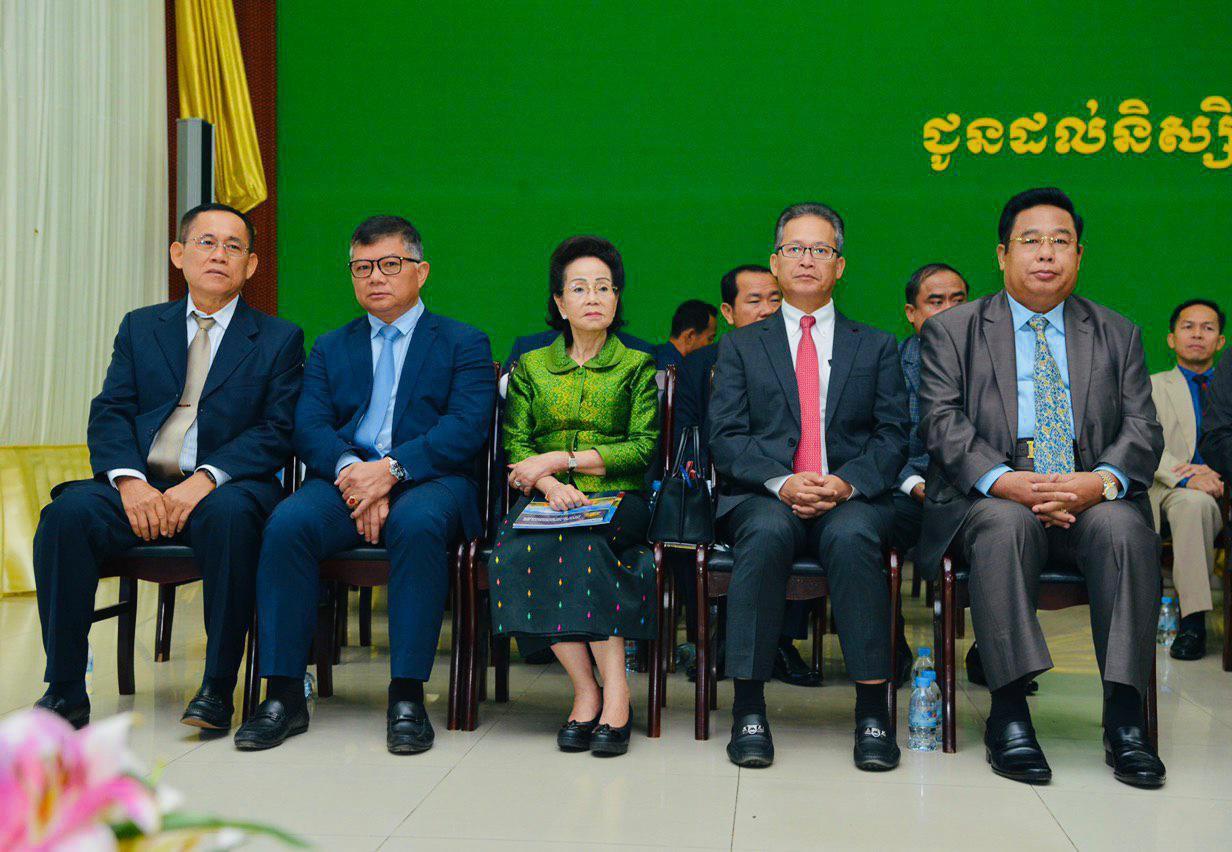 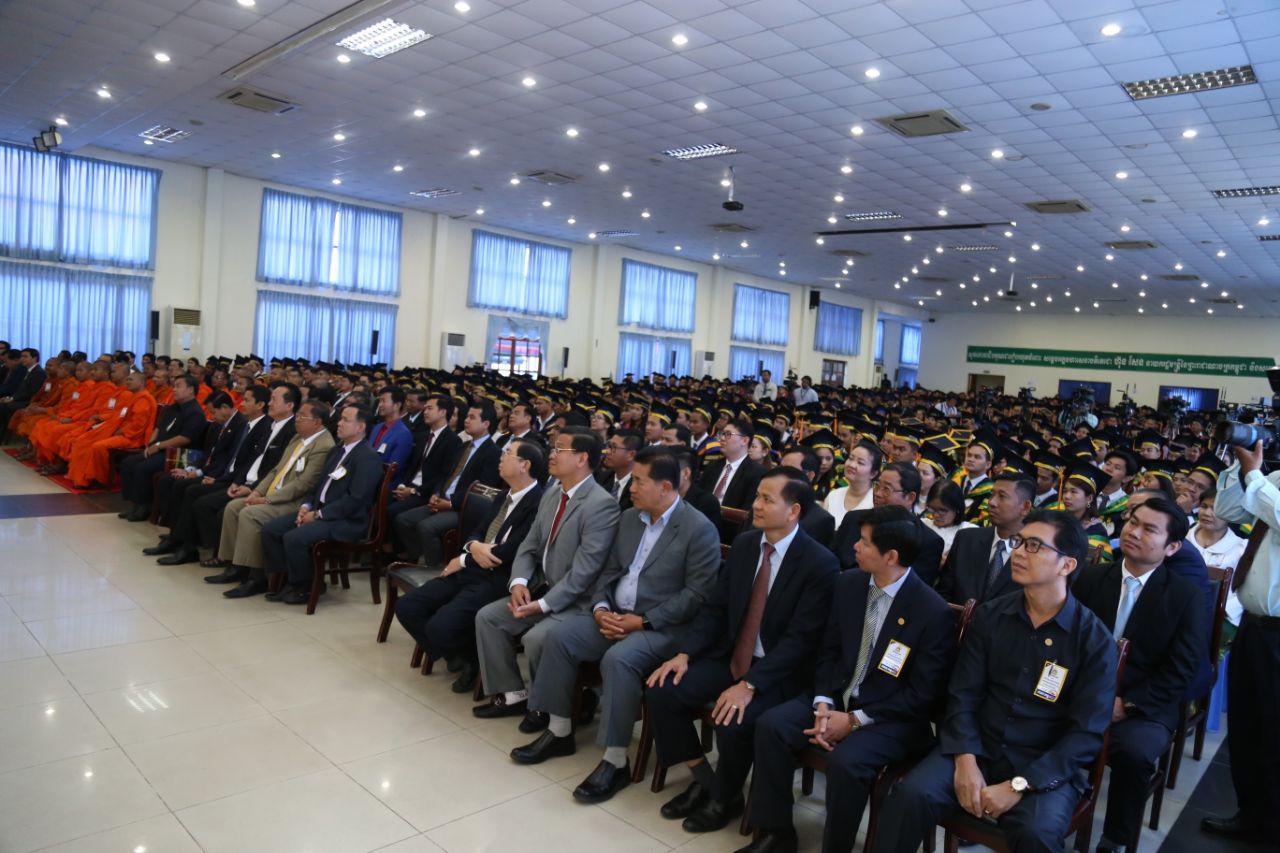 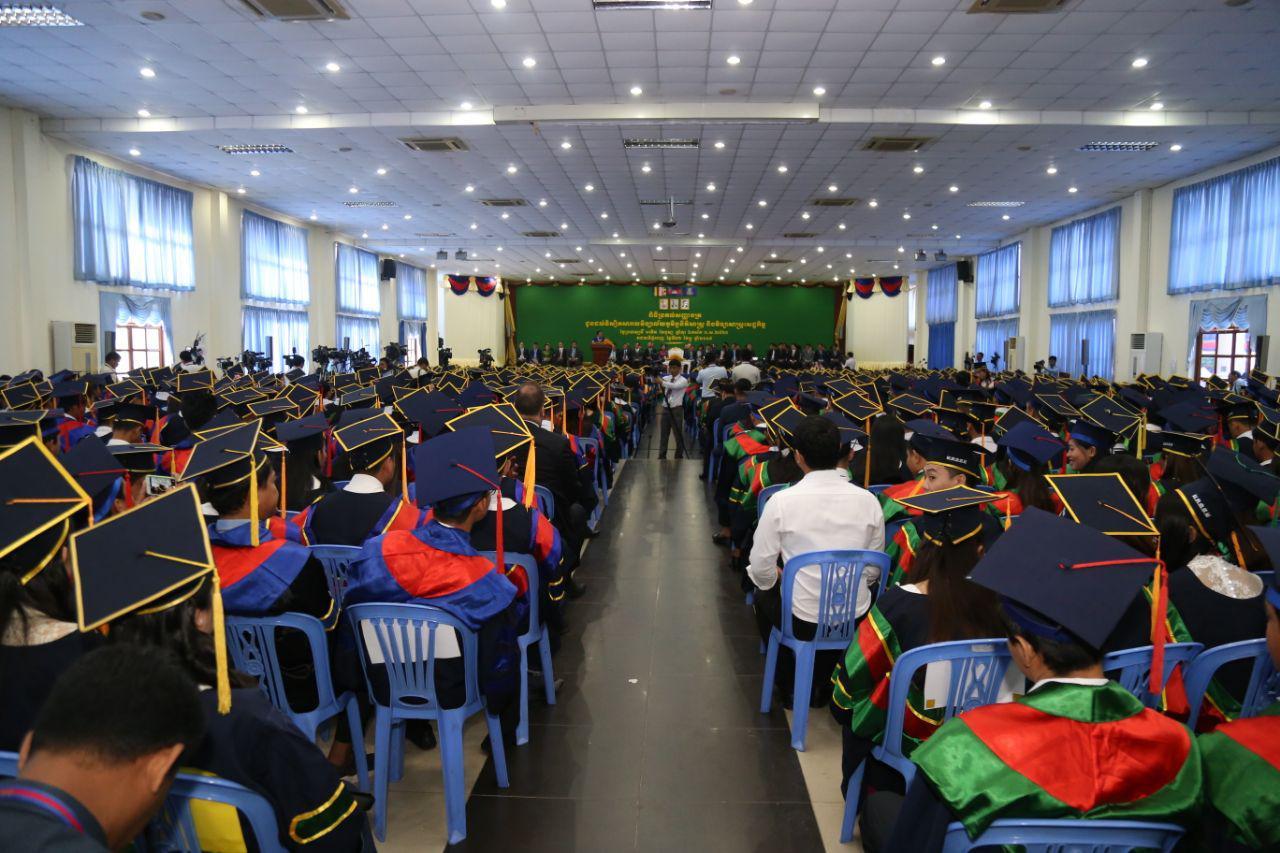 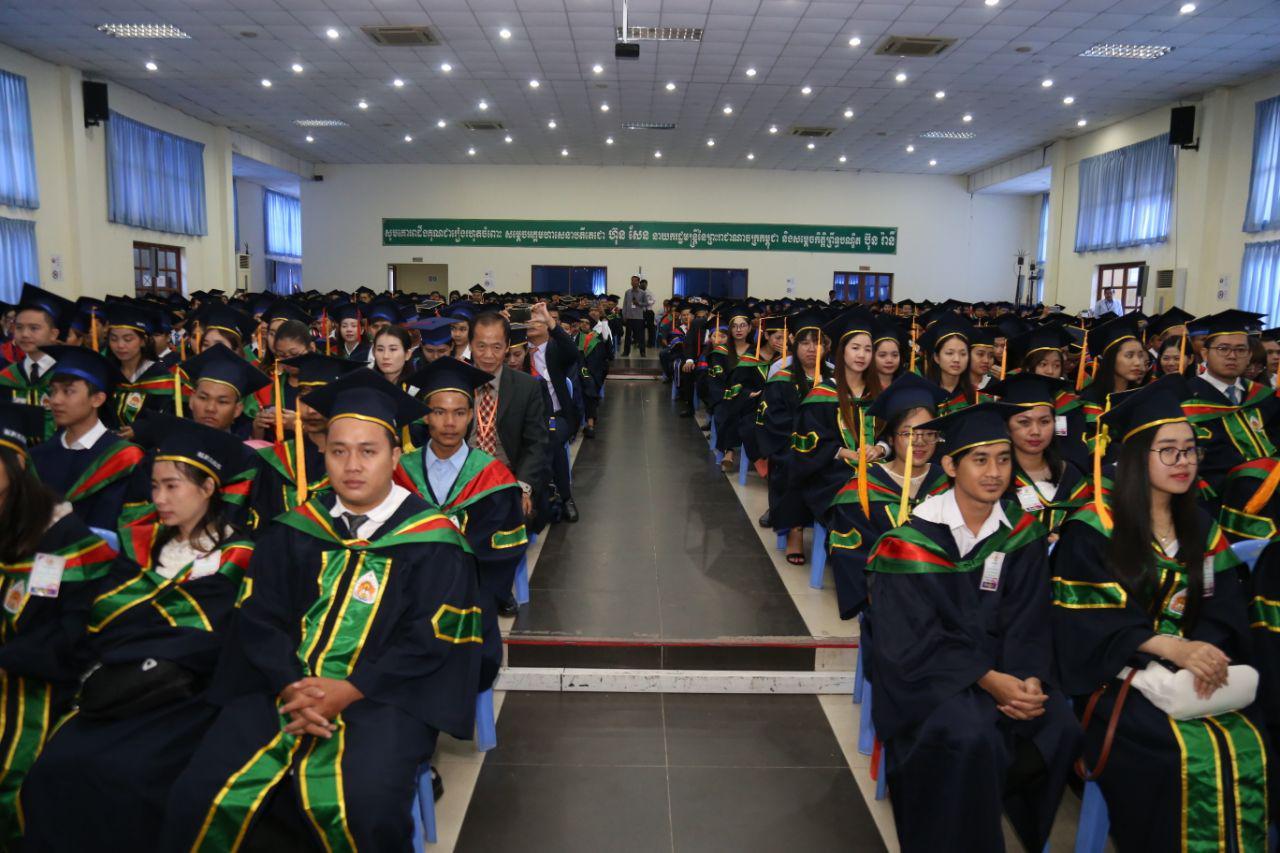 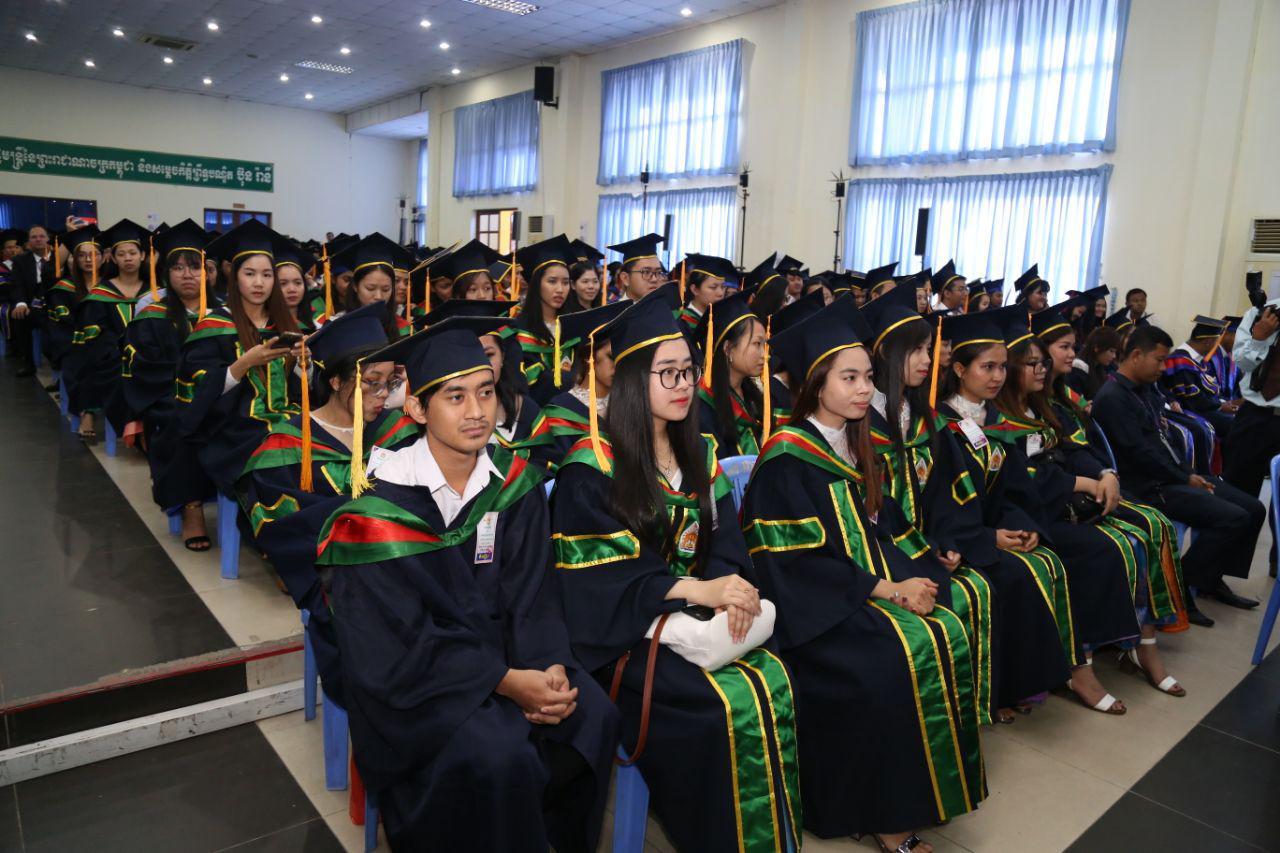