Media representatives from Fresh News, TVK, BTV, Hang Meas, the Phnom Penh Post, Khmer Times, and a few more joined the reception with ambassador to promote cooperation between Cambodia and South Korea; and discuss mechanisms to enhance the exchanges of information in the digital era; and using media to promote bilateral trade, investment, tourism, and human resources between the two countries.

At his opening remarks, the ambassador stated that the bilateral cooperation between Korea and Cambodia have consistently developed since the re-establishment of diplomatic relation in 1997.

“As more than 10,000 multi-cultural families with Korean and Cambodian roots have been formed, Prime Minister Hun Sen called our close relations as [in-law countries],” the ambassador underlined.

According to the aide-mémoire prepared by the Embassy of the Republic of Korea which Fresh News received on 27 December 2019, Cambodia-Korea trade volume has increased to around 1 billion dollars and the accumulated investment by Korea in Cambodia has reached 5.8 billion dollars, making Korea the second largest investor in Cambodia.

Regarding cultural sector, Korean Embassy has organized cultural events in order to enhance friendship and mutual understanding between Cambodian and Korean people.
Korean Embassy, in late November, hosted Korean cultural festival to celebrate the ASEAN-Korea and Mekong-Korea summit being held in Busan, Korea. 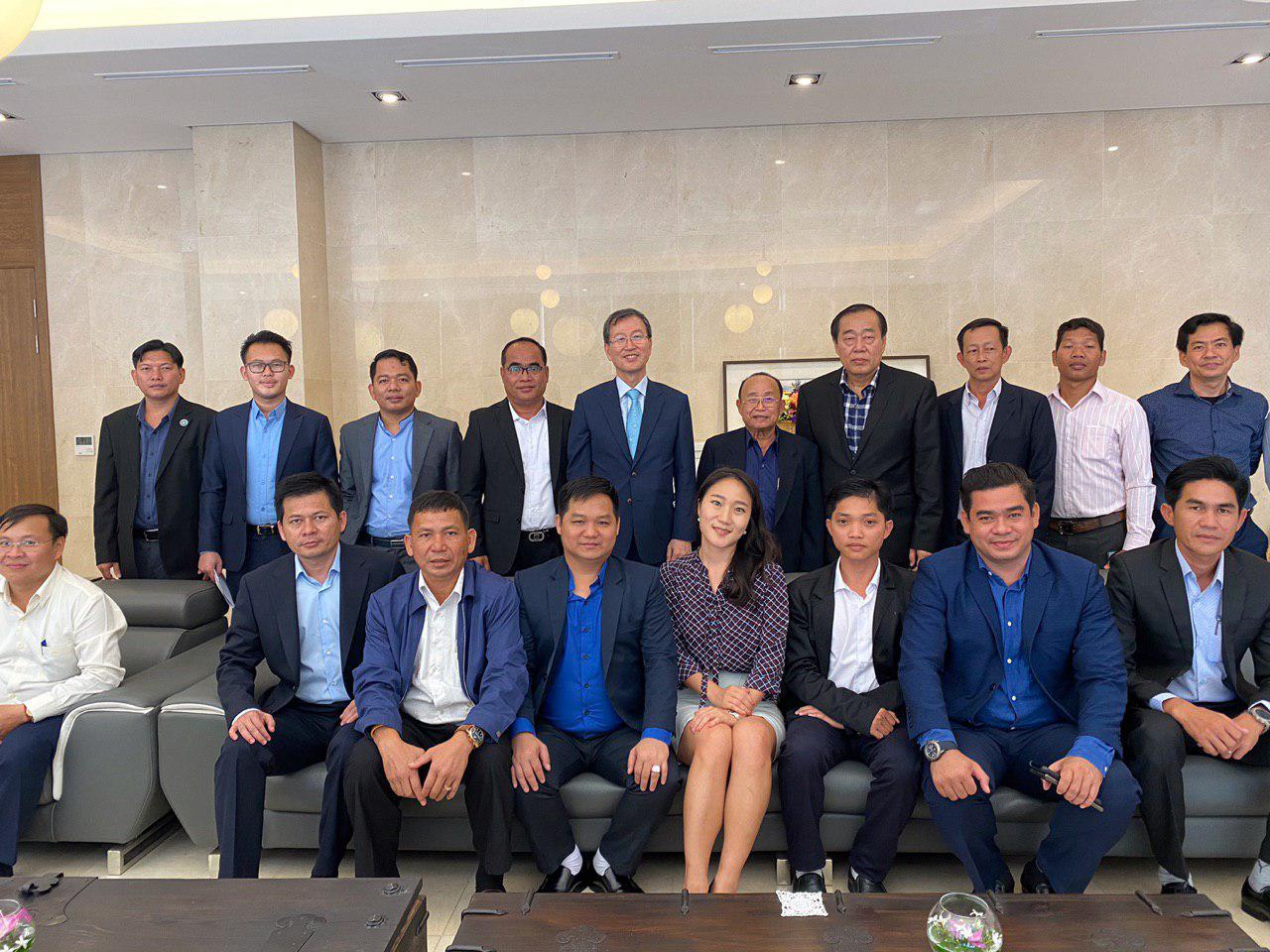 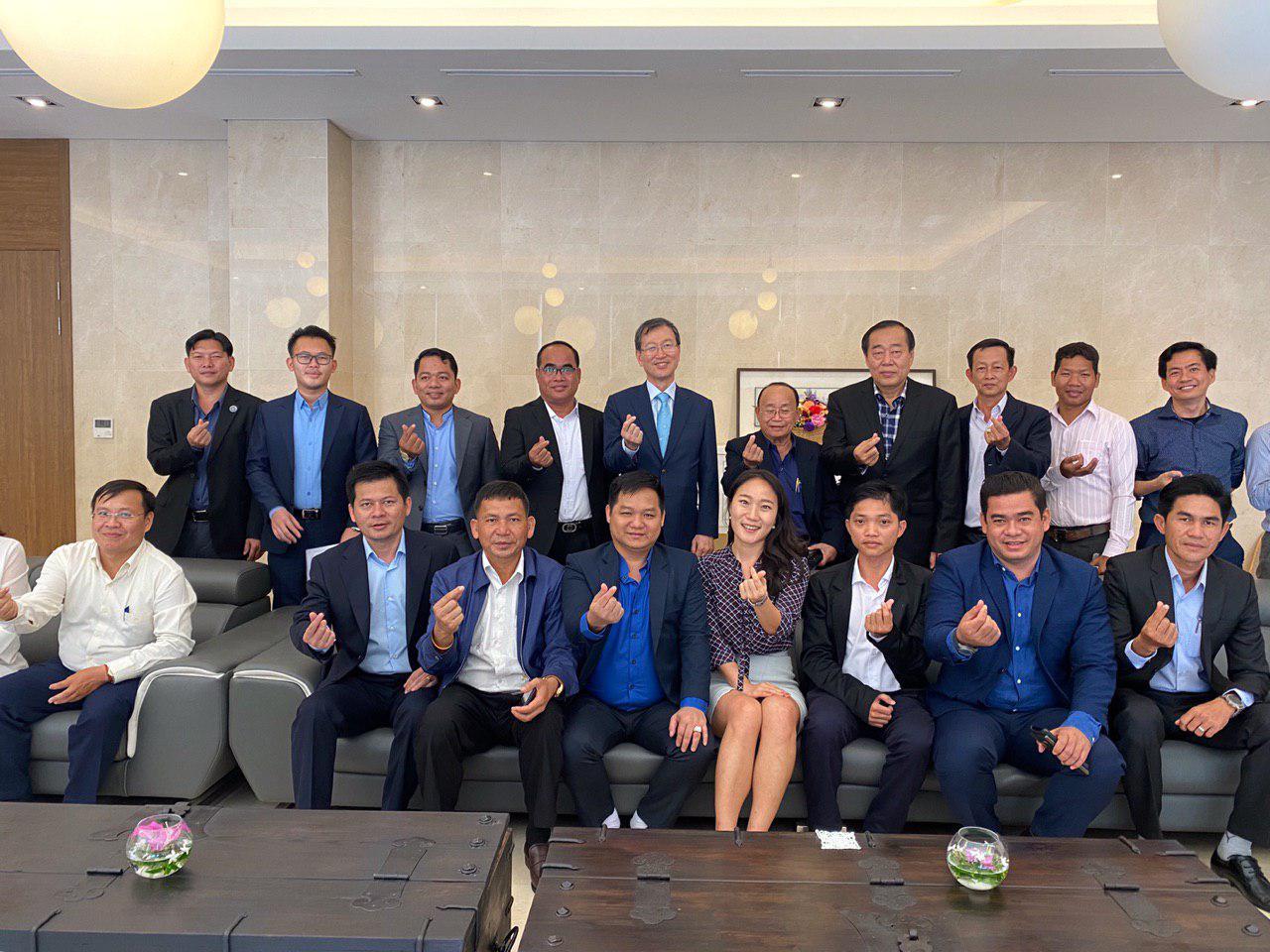 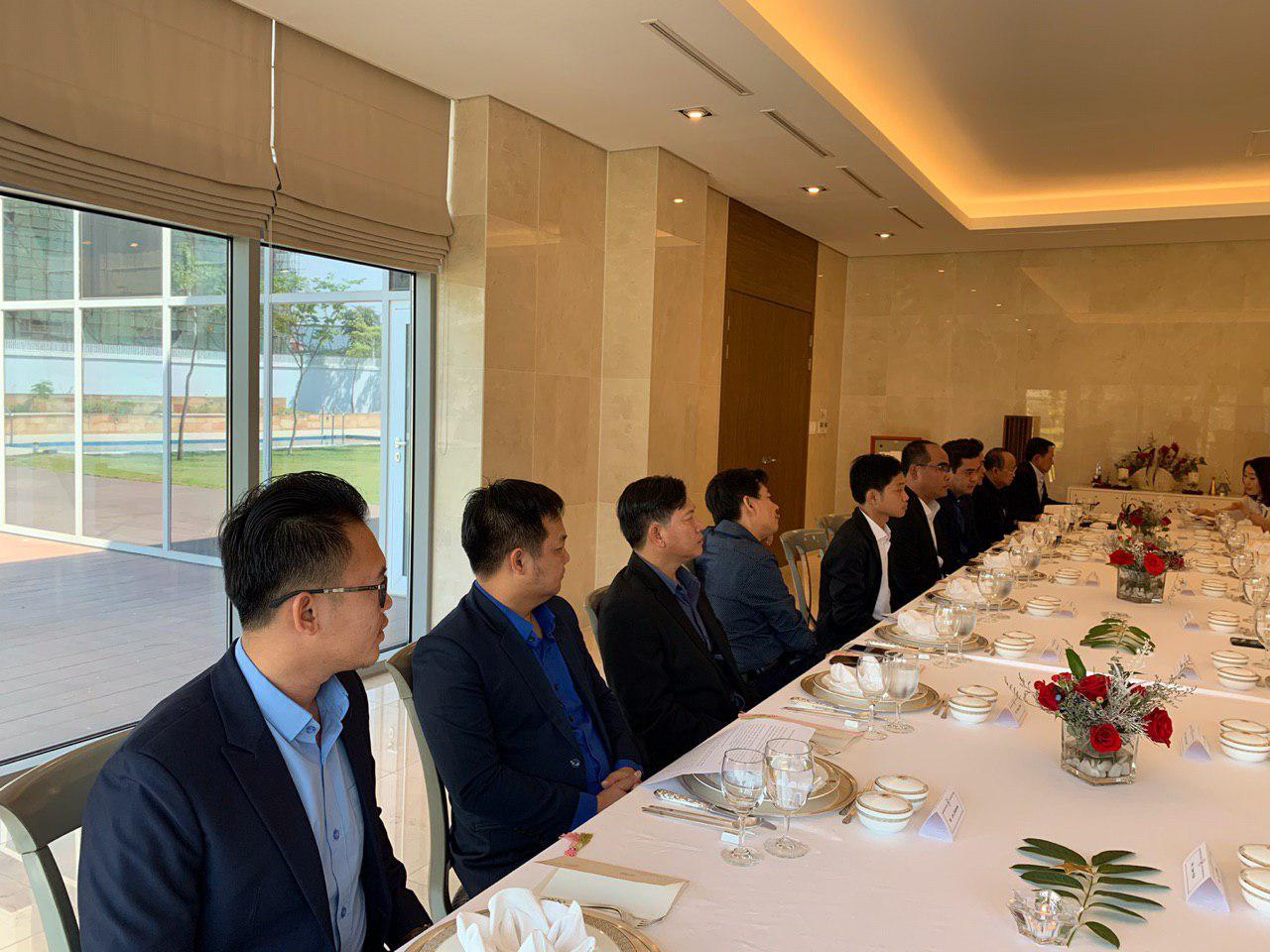 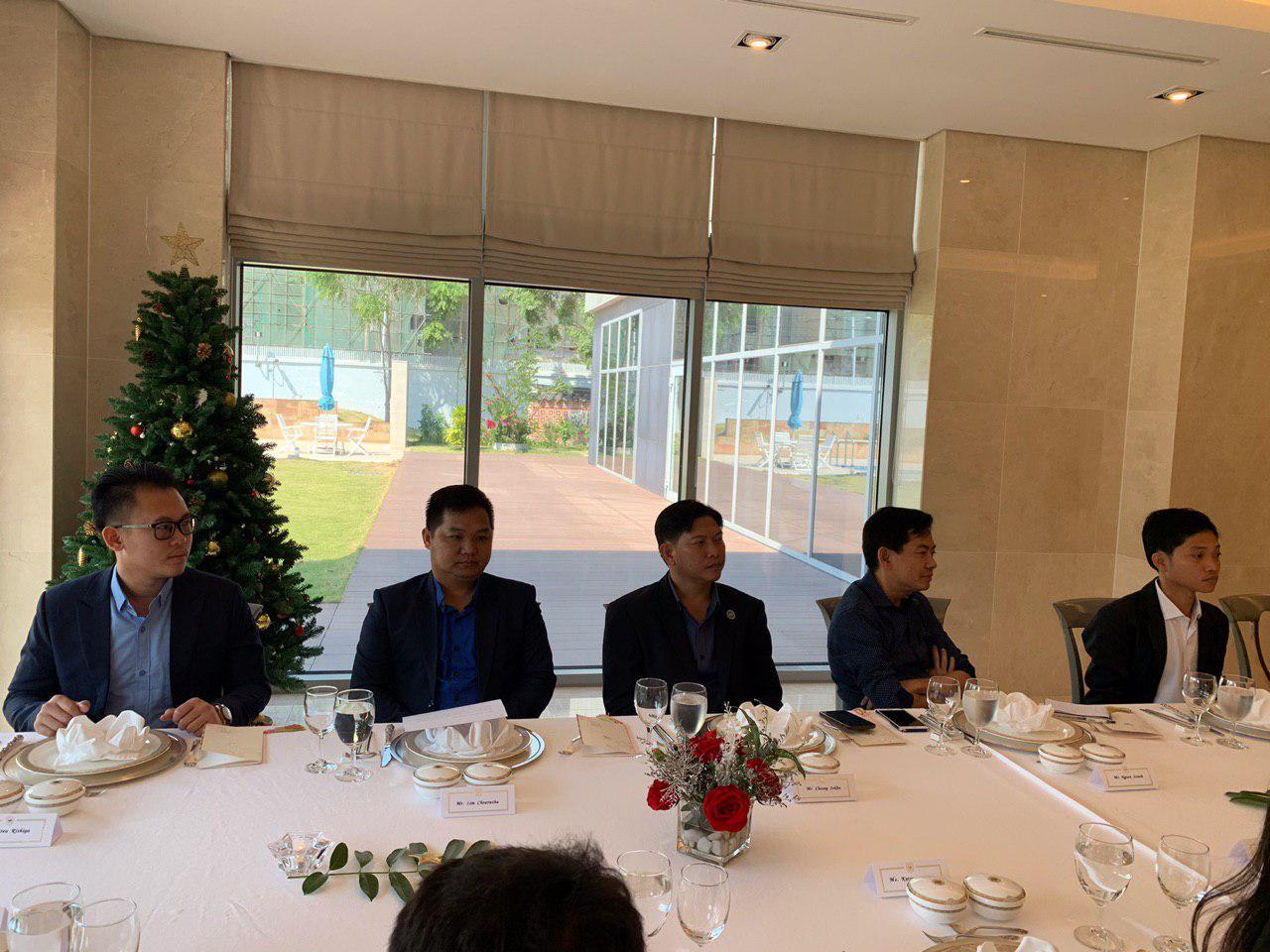 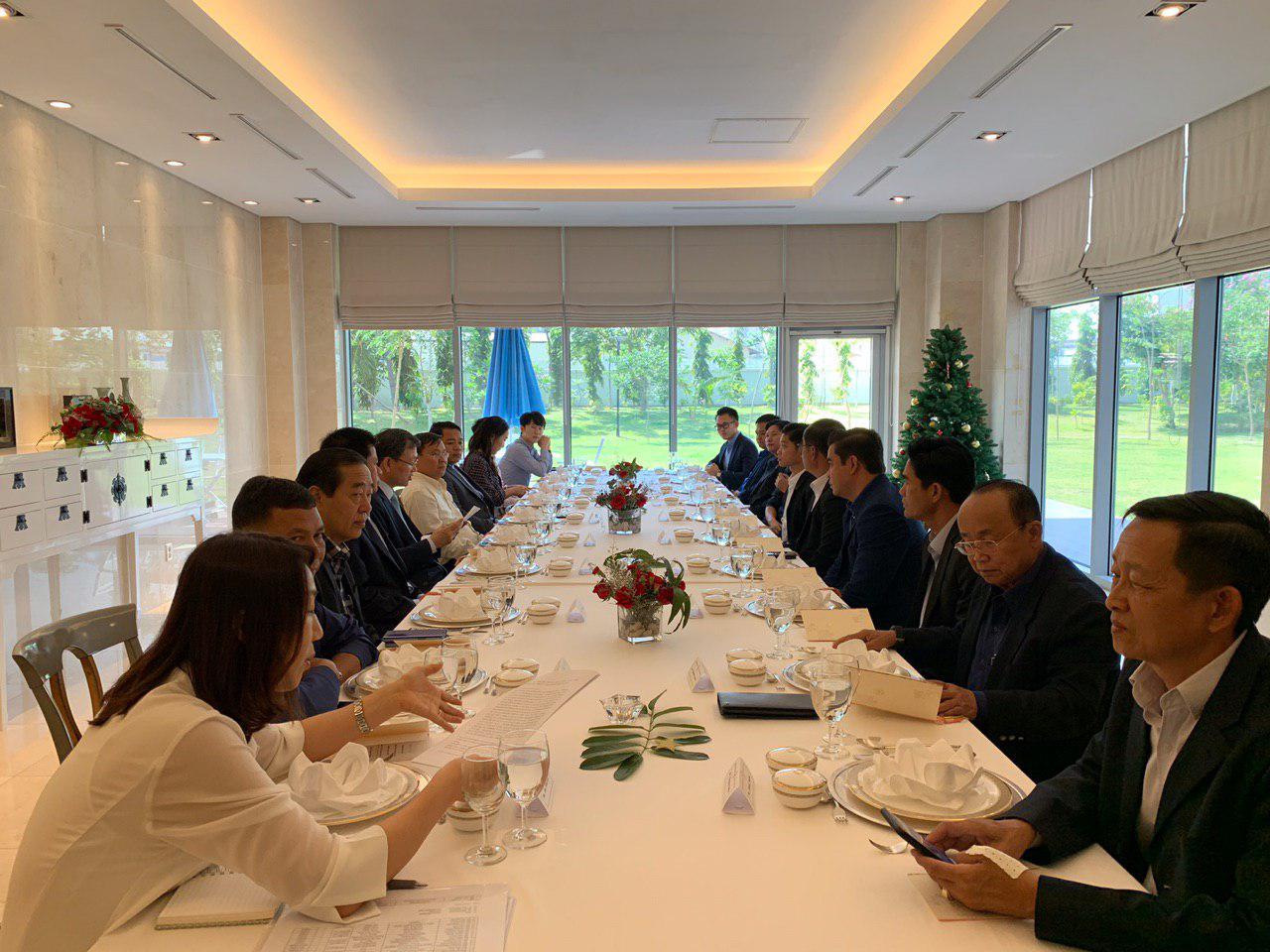 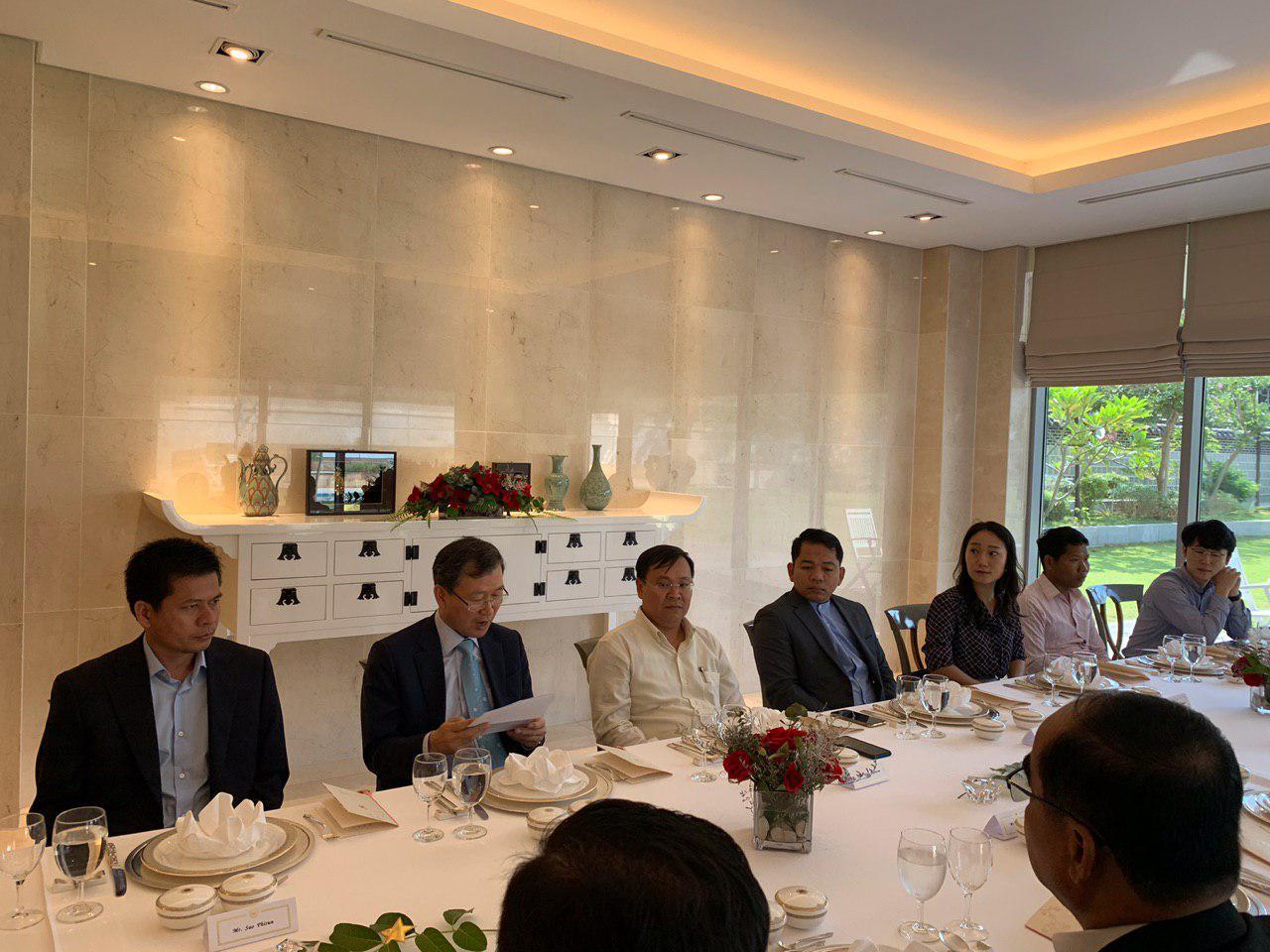