NEW DELHI, Dec. 27 (Xinhua) -- A tourist from Norway on Friday was asked to leave India for participating in the ongoing protests against controversial new citizenship law.

The 71-year-old Janne-Mette Johansson posted on her social media account that she was asked to leave India without being offered any explanation.

"A couple of hours back the Bureau of Immigration showed up at my hotel again. I was told to leave the country at once, or legal actions would be taken. I asked for an explanation and also something in writing. I was told I would not get anything in writing," she wrote on her facebook.

"The officer from the bureau is not leaving me before he can see that I have a flight ticket. Now pretty soon on my way to the airport. A friend fixing a flight ticket to Dubai and from there catching a flight back home to Sweden."

On Thursday the tourist was questioned after she posted photos from a protest she had joined in Kochi of Kerala.

During the questioning, Johansson was told her participation in the protests was a "violation of visa norms."

Johansson on Monday posted pictures of a protest march that she was part of in Kochi against the controversial citizenship law in India.

Earlier this week, a German student in the southern state of Tamil Nadu was sent back for participating in the protests. The student Jakob Lindenthal, pursuing post-graduation in physics at the IIT (Indian Institute of Technology) Madras under a student exchange program left for Germany on Monday after authorities asked him to leave India.

Massive protests erupted across India against the citizenship law that makes religion the basis of citizenship. The new law aims at granting citizenship to illegal immigrants belonging to six religions - Hinduism, Sikhism, Buddhism, Jainism, Parsi and Christianity - from Bangladesh, Afghanistan and Pakistan. However, it has kept out Muslim immigrants from applying for citizenship.

Opposition parties and civil society members in India criticize the law as contrary to secular principles enshrined in India's constitution as it excludes Muslims.

At least 27 people were killed and many injured during protests over the citizenship law across country. 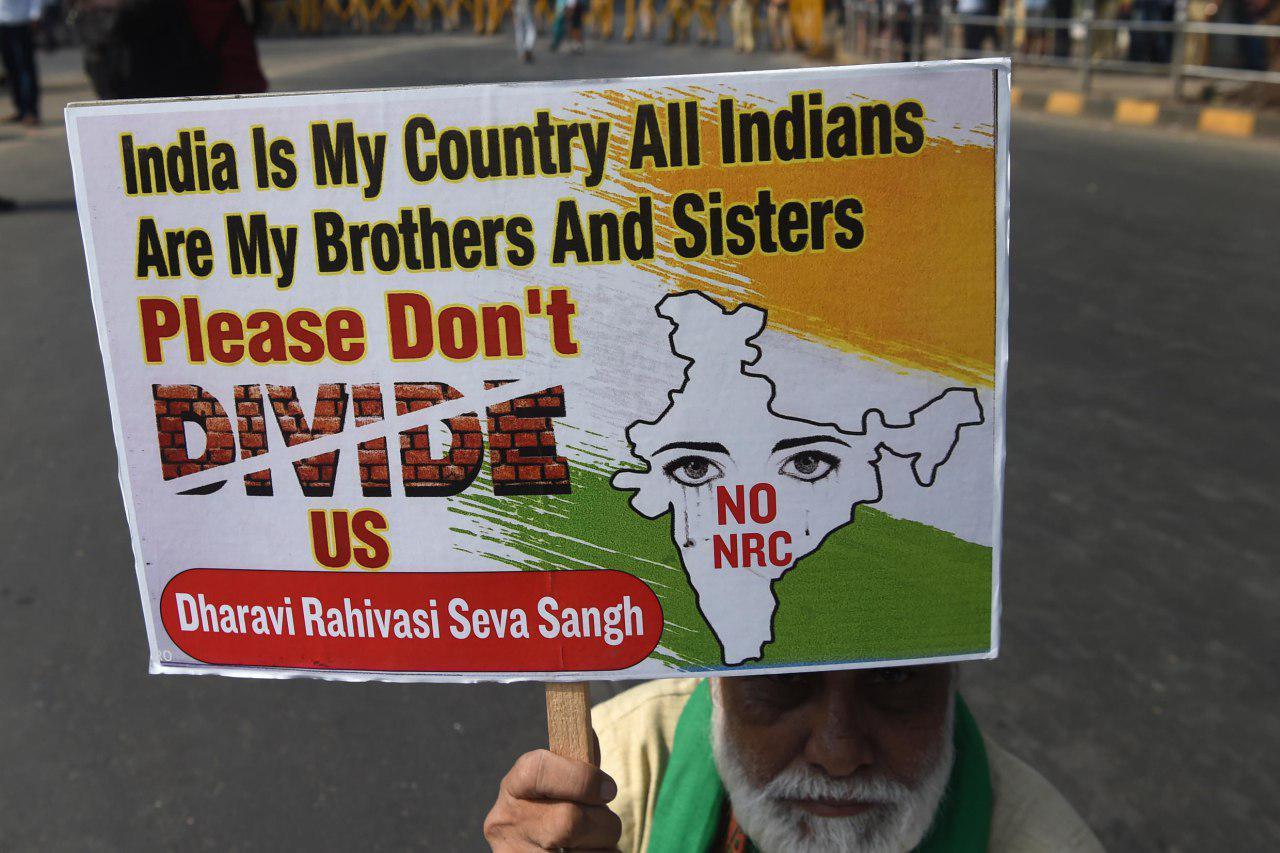