PM Hun Sen: Comments by Supreme Council for Consultations Better than Orders by Foreigners (Video inside)

Phnom Penh (FN), Dec. 27 – Cambodian Prime Minister Hun Sen stated he would rather get comments from Supreme Council for Consultations (SCC) rather than the orders made by foreigners.

The premier’s statement was made at the annual congress of SCC, held at Sokha Hotel Phnom Penh on Friday.

Strongman Hun Sen said, “I welcome comments from the SCC rather than the orders made by foreigners which pressure Cambodia to do this and that.”

“That’s the decision I made on the basis of national sovereignty and the constitution, which is the supreme law of the nation,” he continued, adding that: “the presences of SCC reflects the implementation of multi-party liberal democracy for the sake of national progress.”

SCC has the privileges to summon state institutions to question, besides the parliament. The Council comprises of 16 among 20 political parties that raced in Cambodian general elections in 2018.

SCC has duties to provide opinions on government policies, give feedback on draft laws, and report on negative or passive actions of government officials. Members of the SCC are also active in solving problems for people, especially on land disputes in the provinces.
=FRESH NEWS 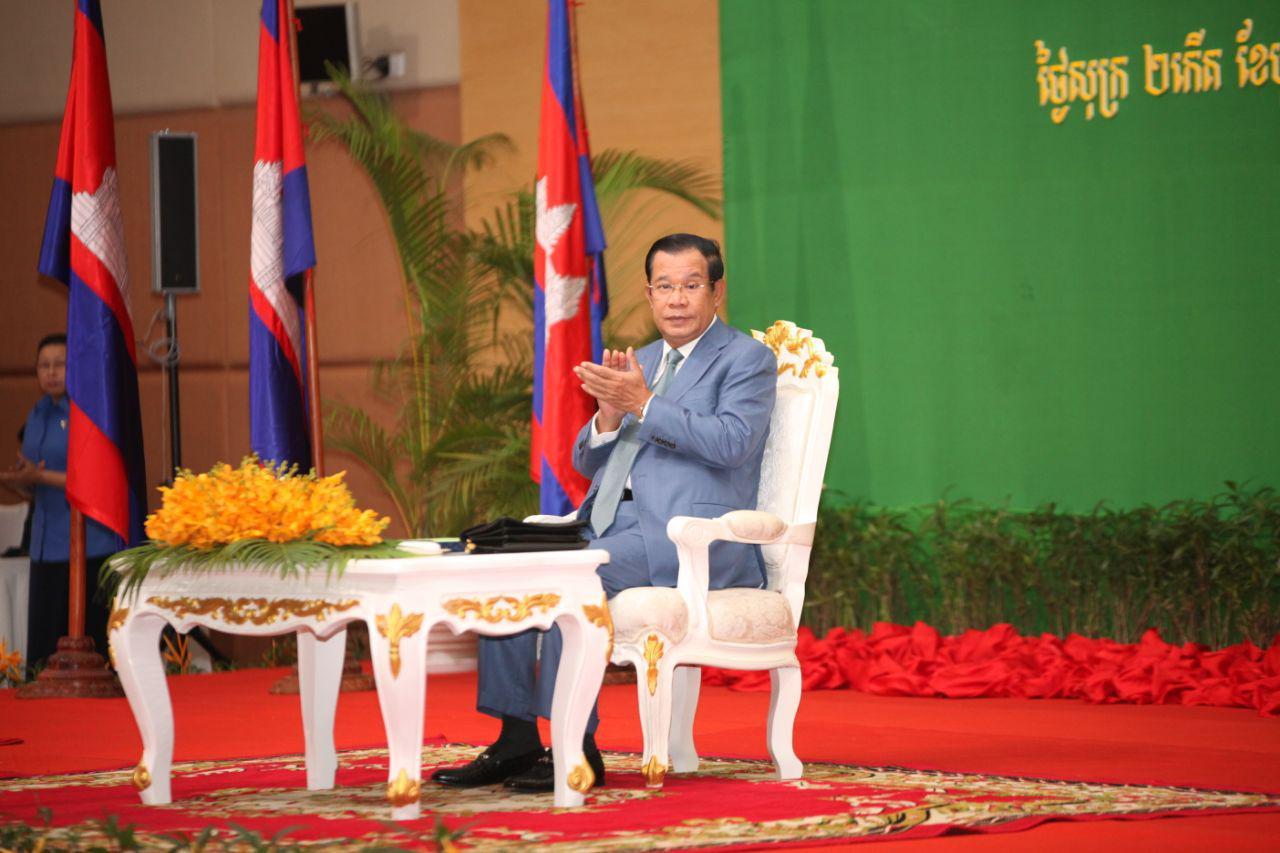 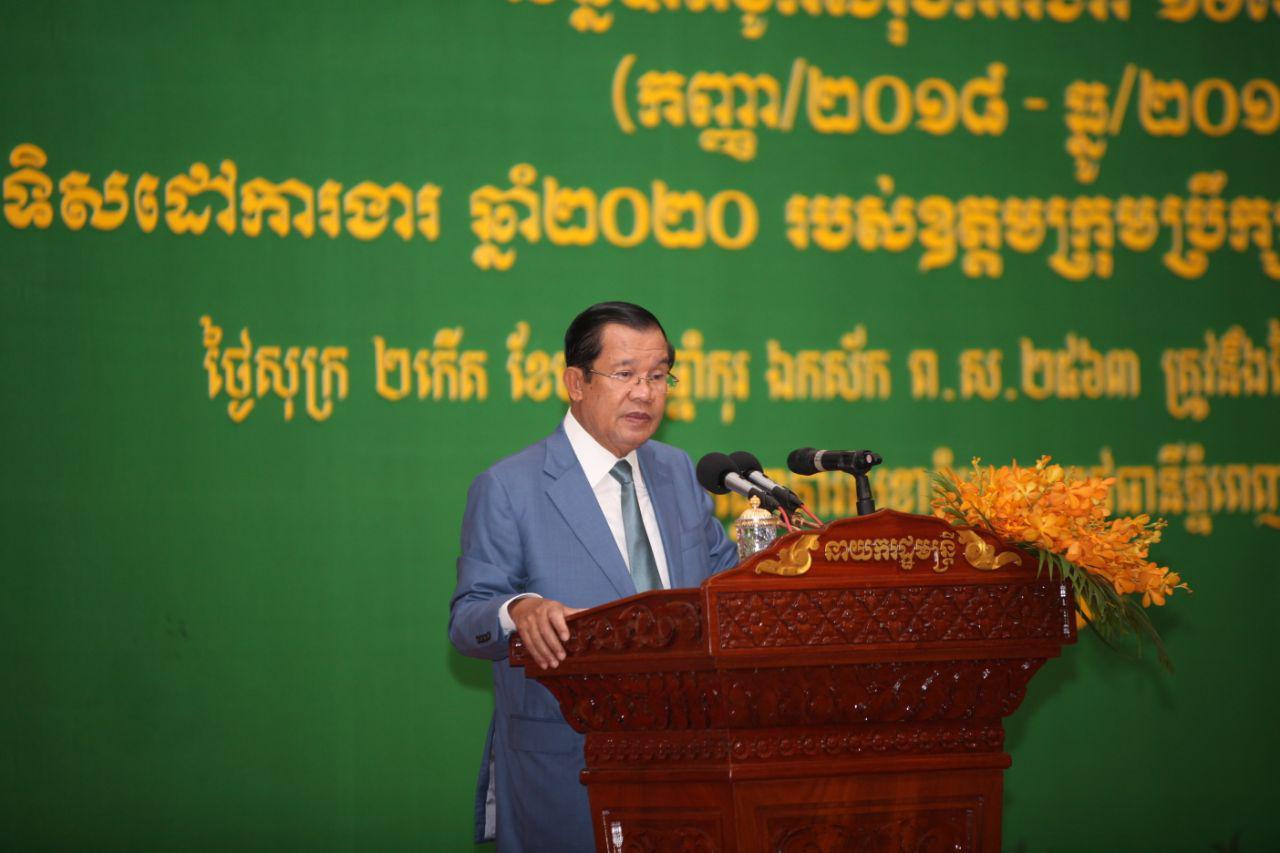 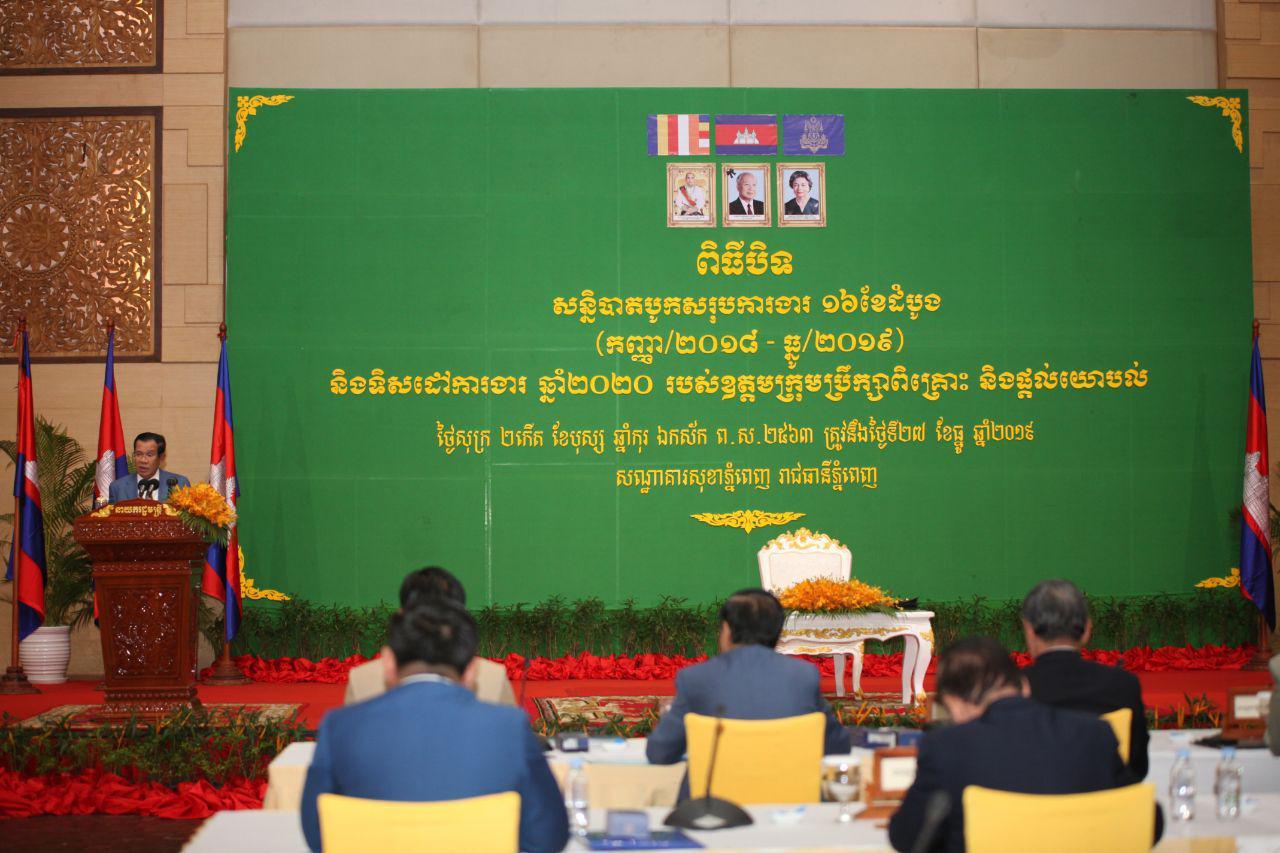 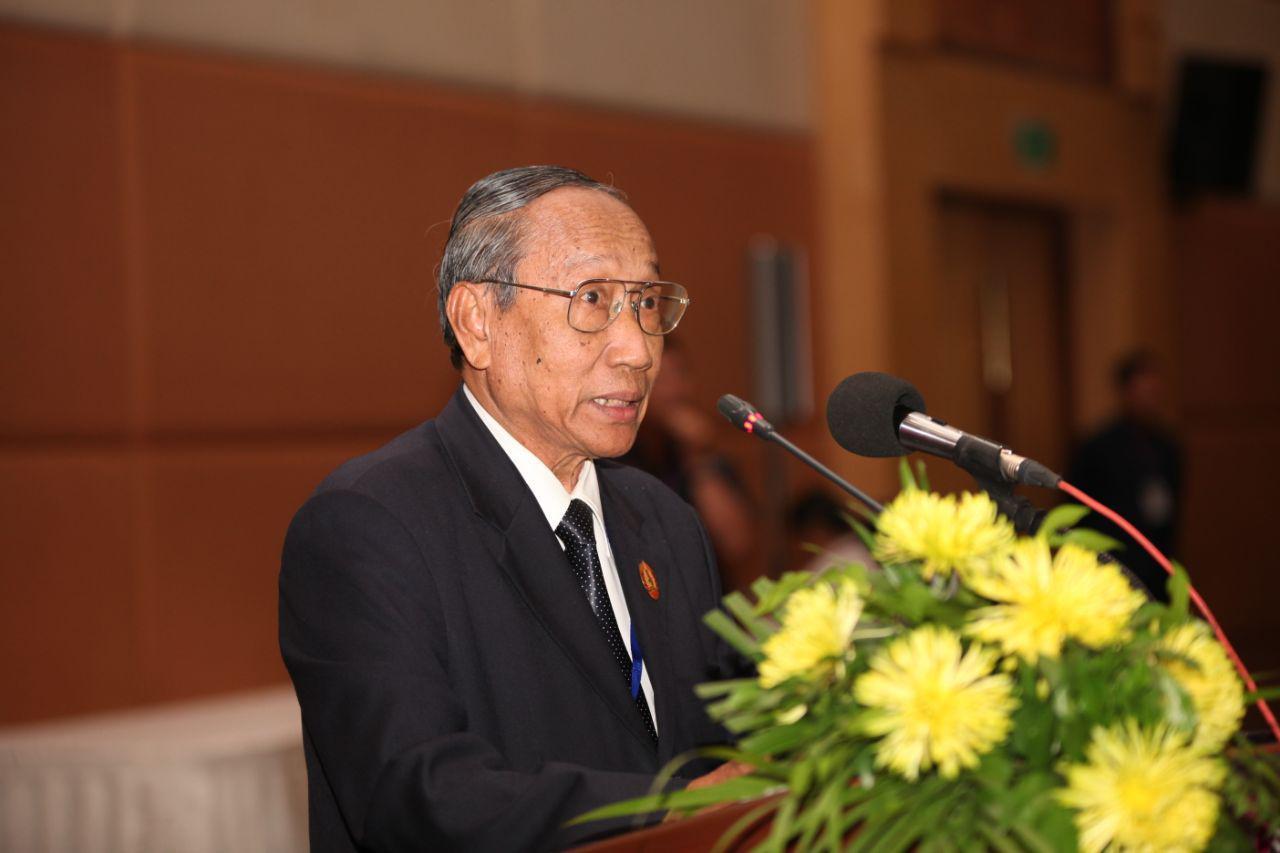 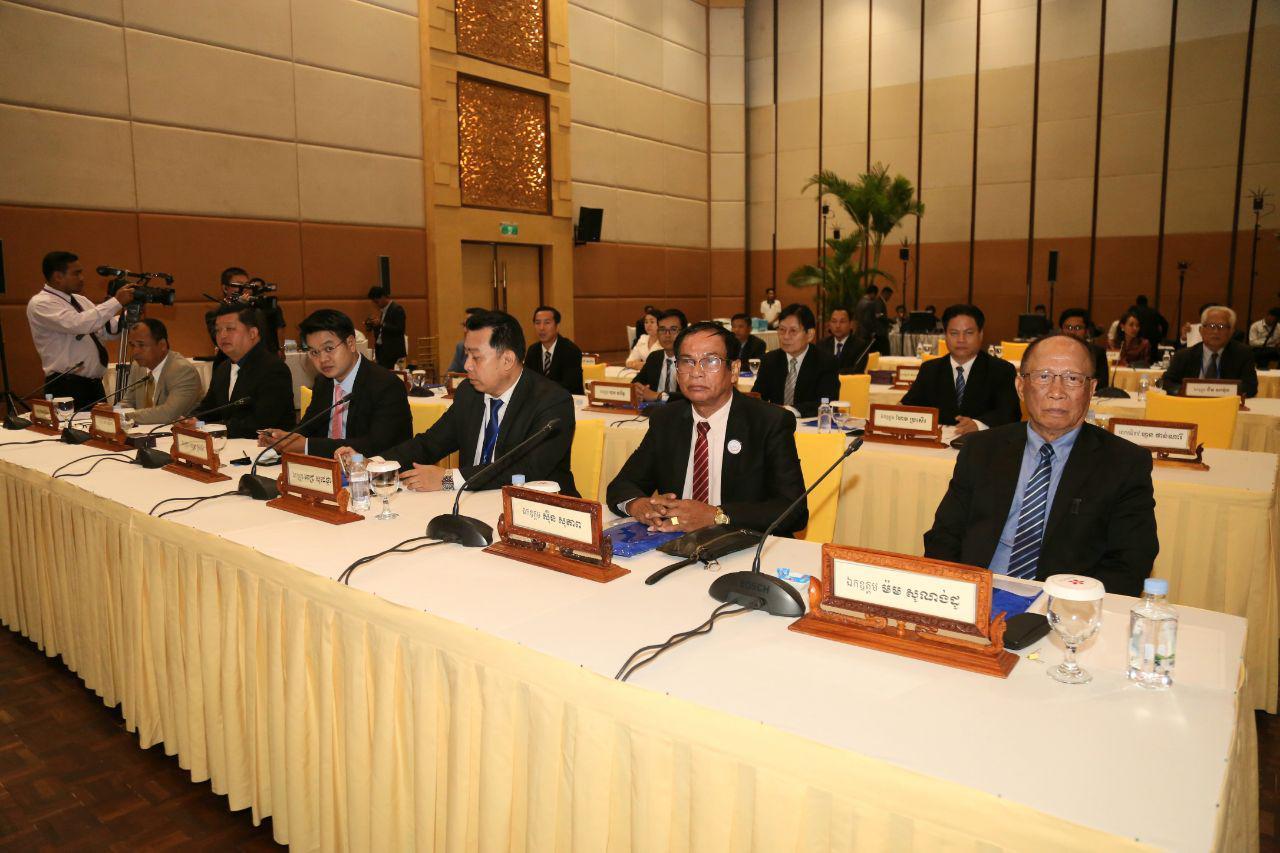 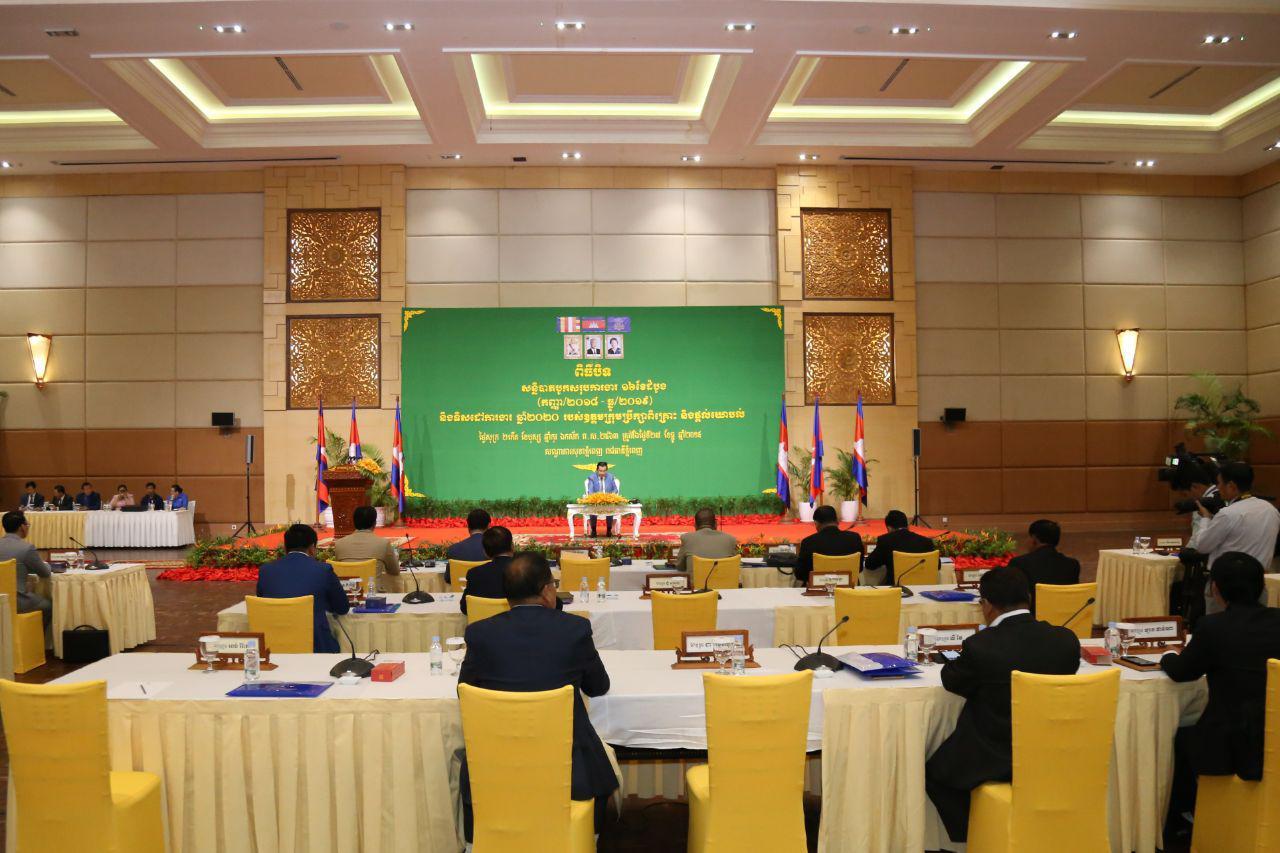 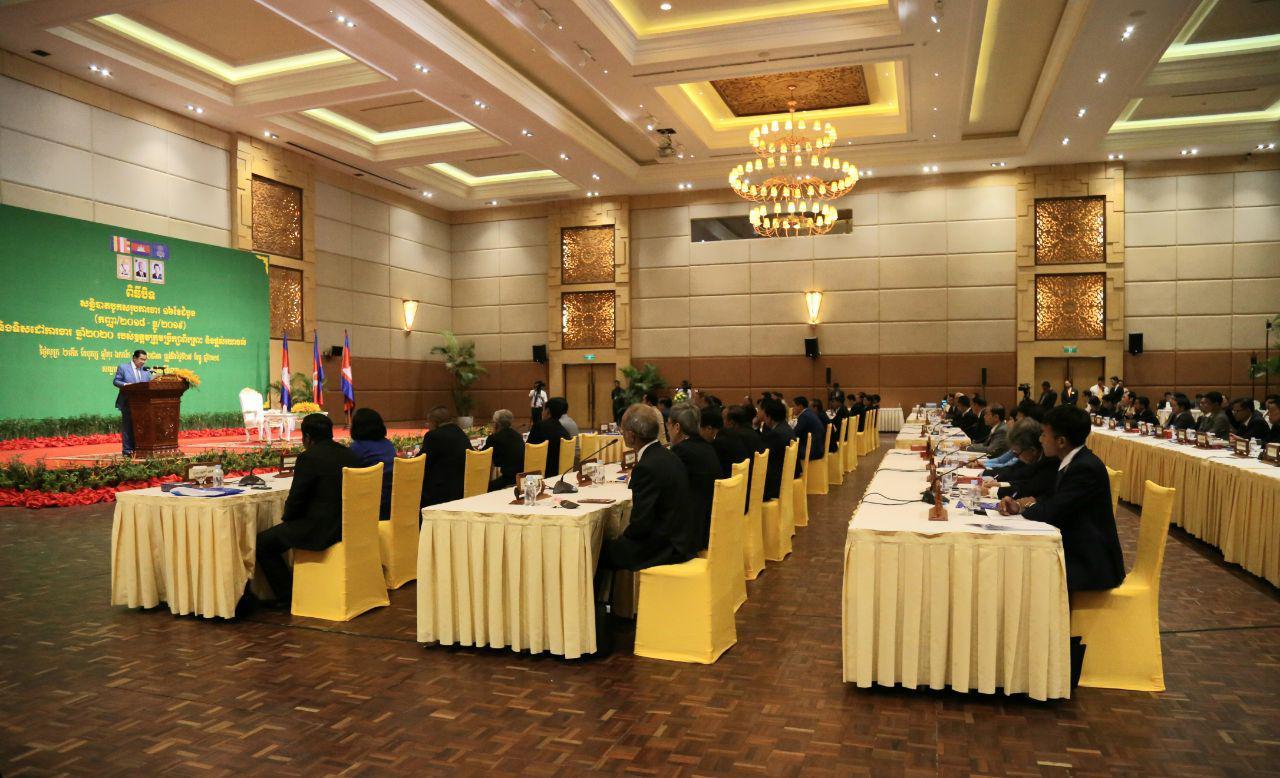