Chiv Kata, who is former member of the steering committee of the dissolved CNRP, said in a press conference on 2 January 2020 that he co-founded the new party due to the strong disunity in the opposition groups.

He claimed that his new party, CNLP, adheres to non-violent principle, abides the Kingdom’s constitution, and follows the policies of the dissolved CNRP.

In CNLP’s declaration that Fresh News received today, the party said its missions are to continue the spirit of CNRP; create new political culture; unite patriots and democrats and Khmer nation; and advocate democratically.

“We, the co-founders of CNLP, have requested the Ministry of Interior to create a new political party and urged the government to promote democracy, freedom, and mass gatherings in accordance to the constitution; release and give freedom to human rights and political activists and drop all charges against them; release Kem Sokha and give him freedom and justice,” CNLP wrote in the declaration.
=FRESH NEWS 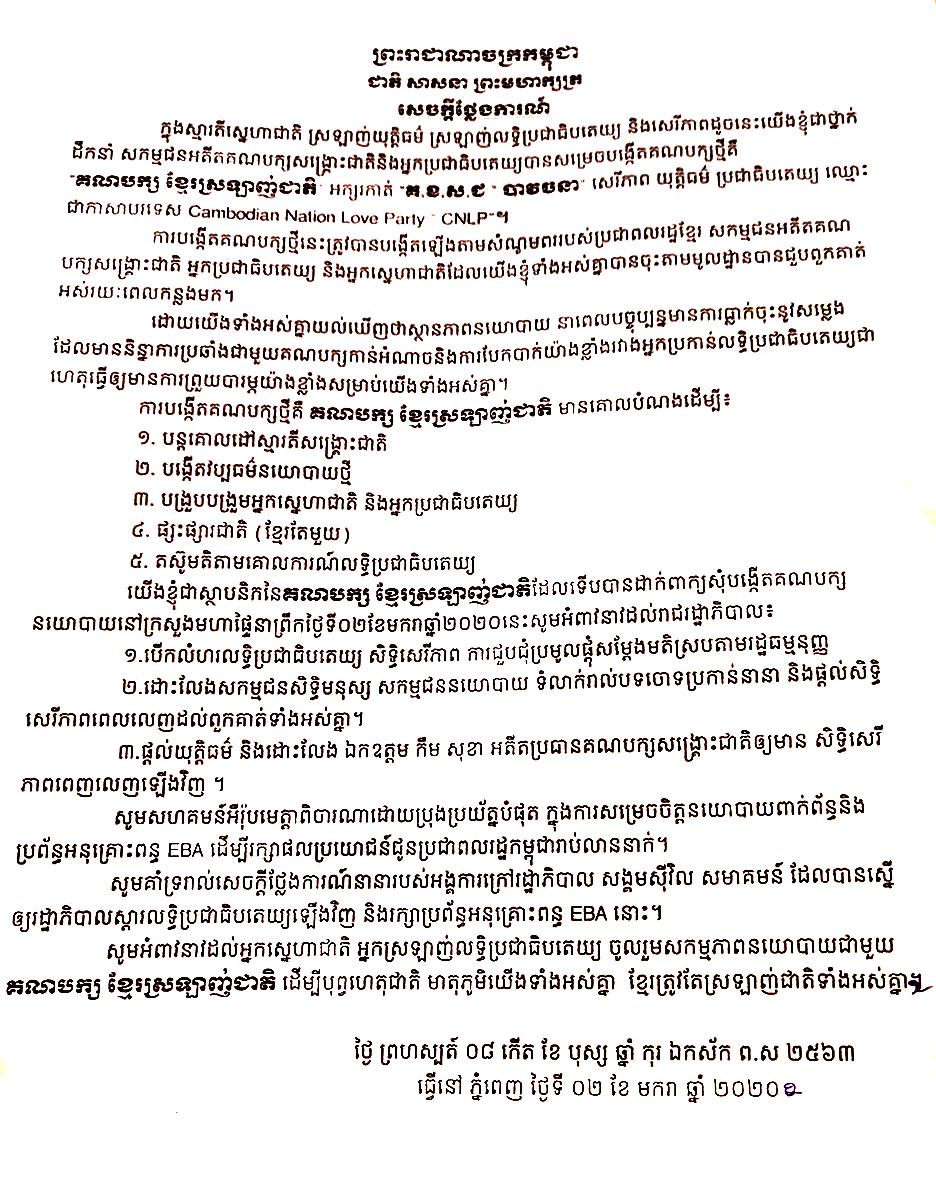 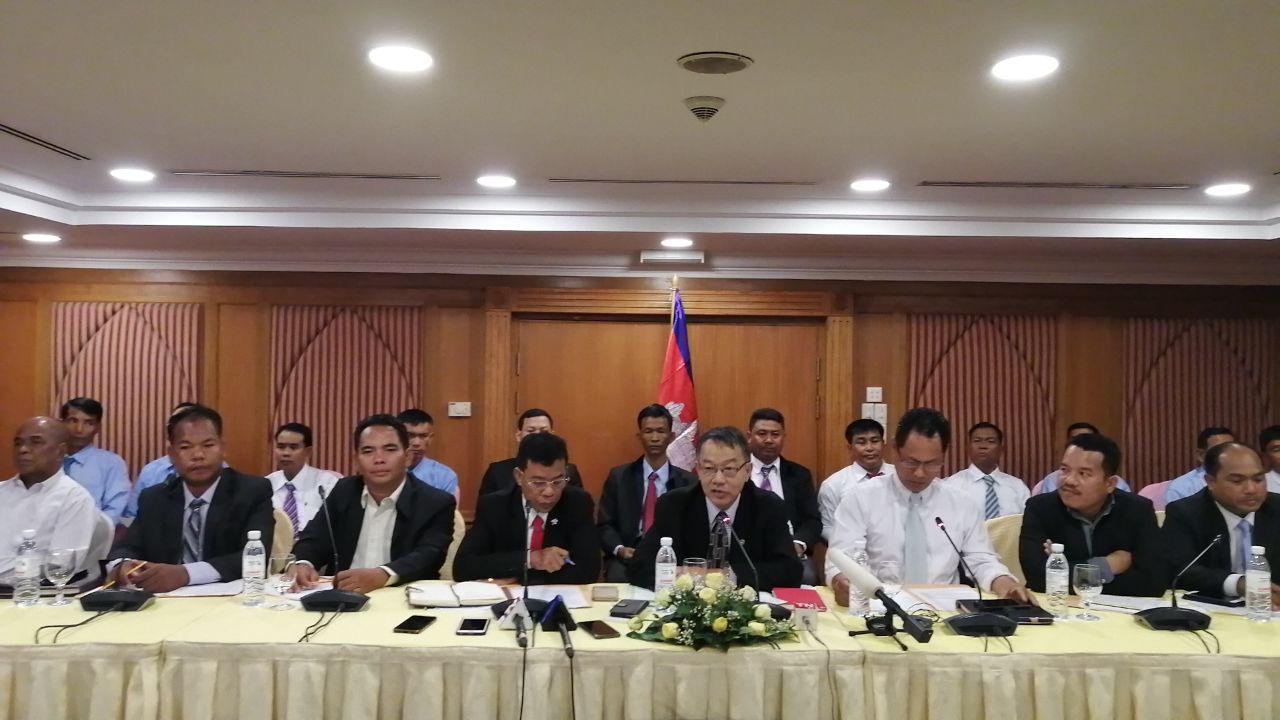 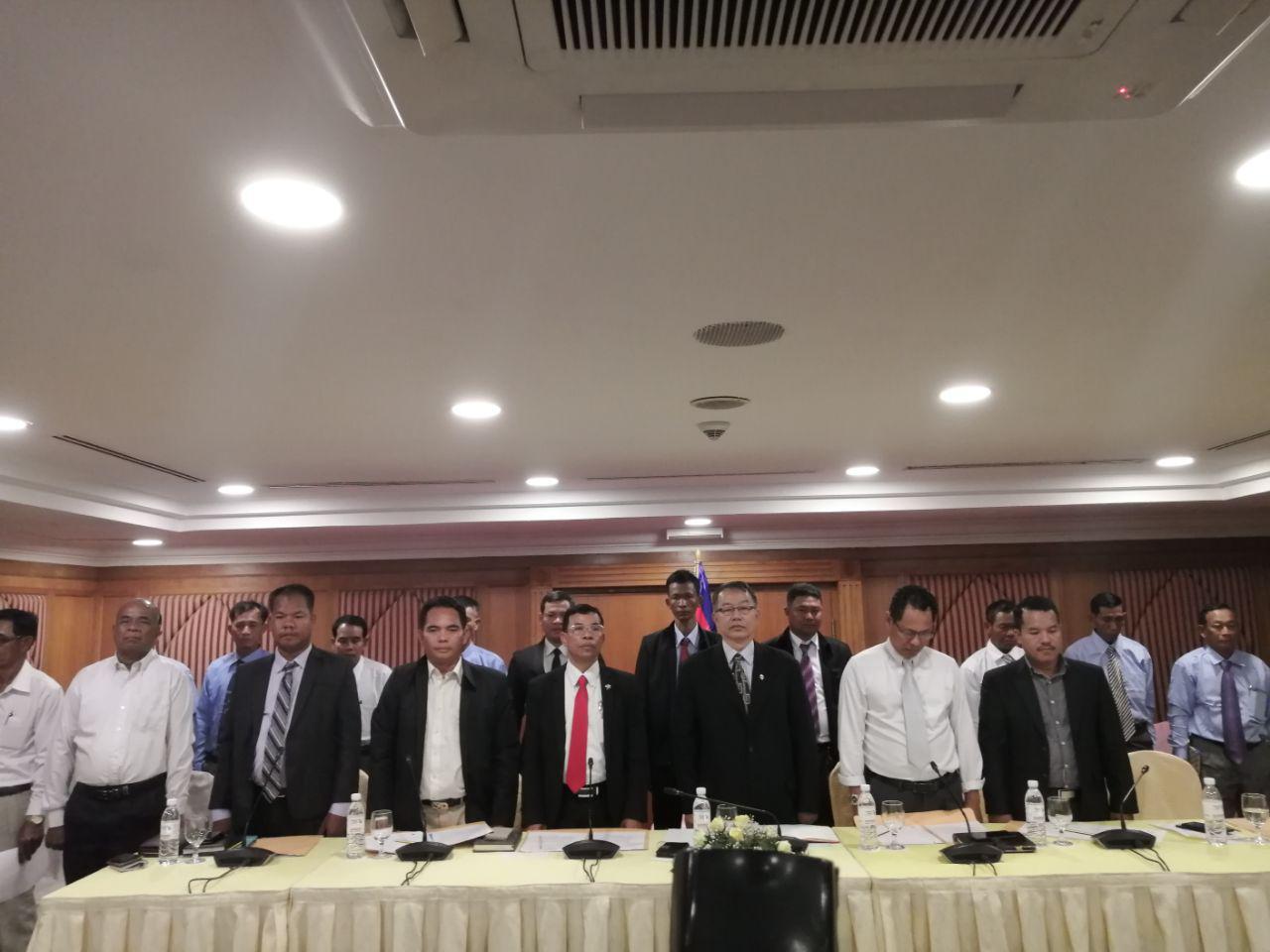 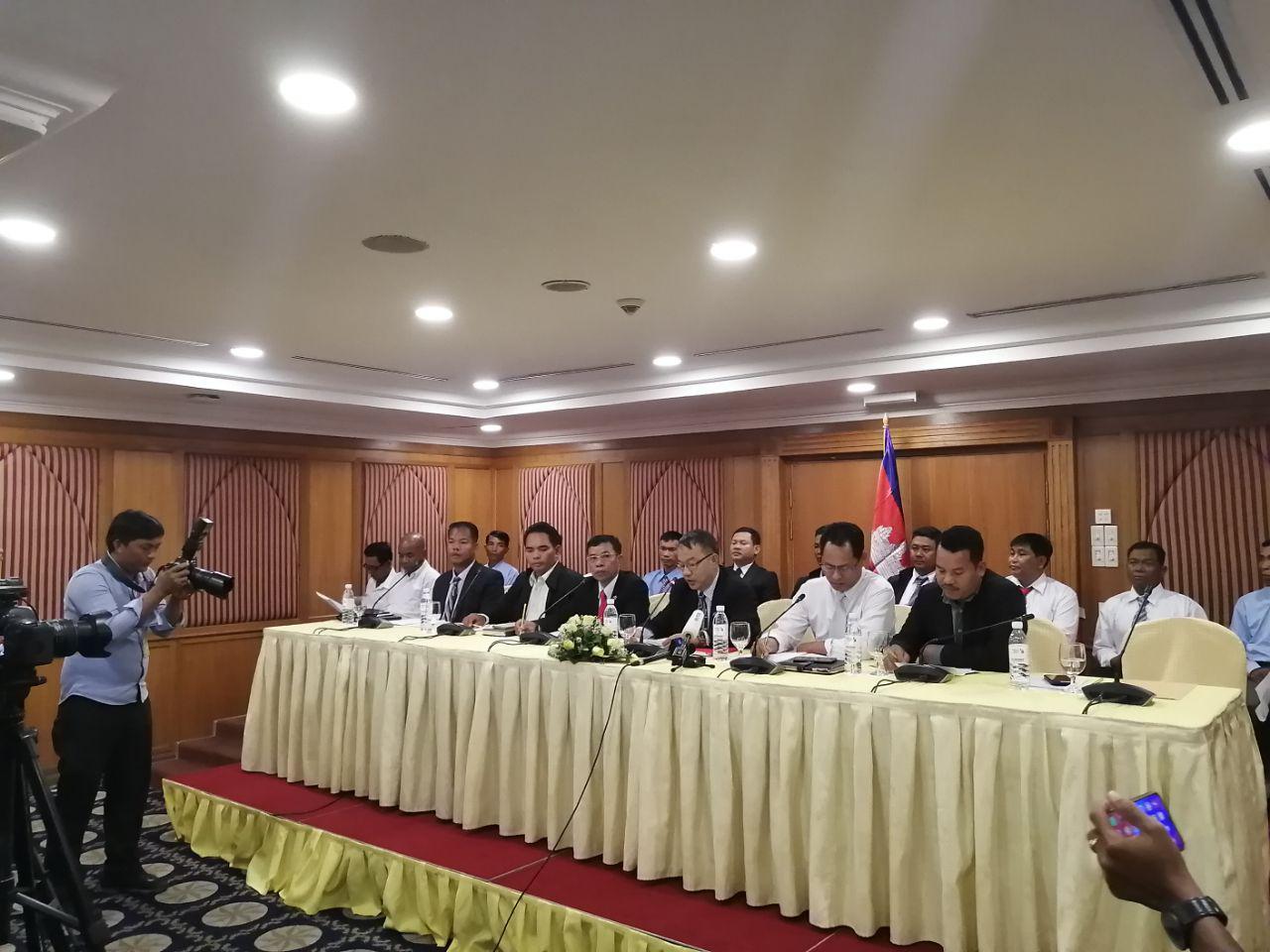