Kep (FN), Jan. 4 – Cambodian Prime Minister Hun Sen announced to donate USD 50,000 to the dead victims and USD 10,000 to injured victims of a recent building collapse, according to his Facebook post on Saturday.

The premier will give an additional of USD 2,500 to each body for funeral ceremony. The funds will be allocated from state budget and from donors, which fundraised USD 1.4 million in total.

An under-construction building in the coastal province Kep, about 170 kilometers south of Phnom Penh, collapsed around 4:30 pm on 3 January 2020.

As of 1 p.m on 4 January, authorities have found 25 victims; seven of them deceased.

This is the first time in 2020 that a deadly collapse of the building took place in Cambodia. In June 2019, 28 workers died and 26 others injured in the collapse of the seven-storey building in another coastal province Sihanoukville.
=FRESH NEWS 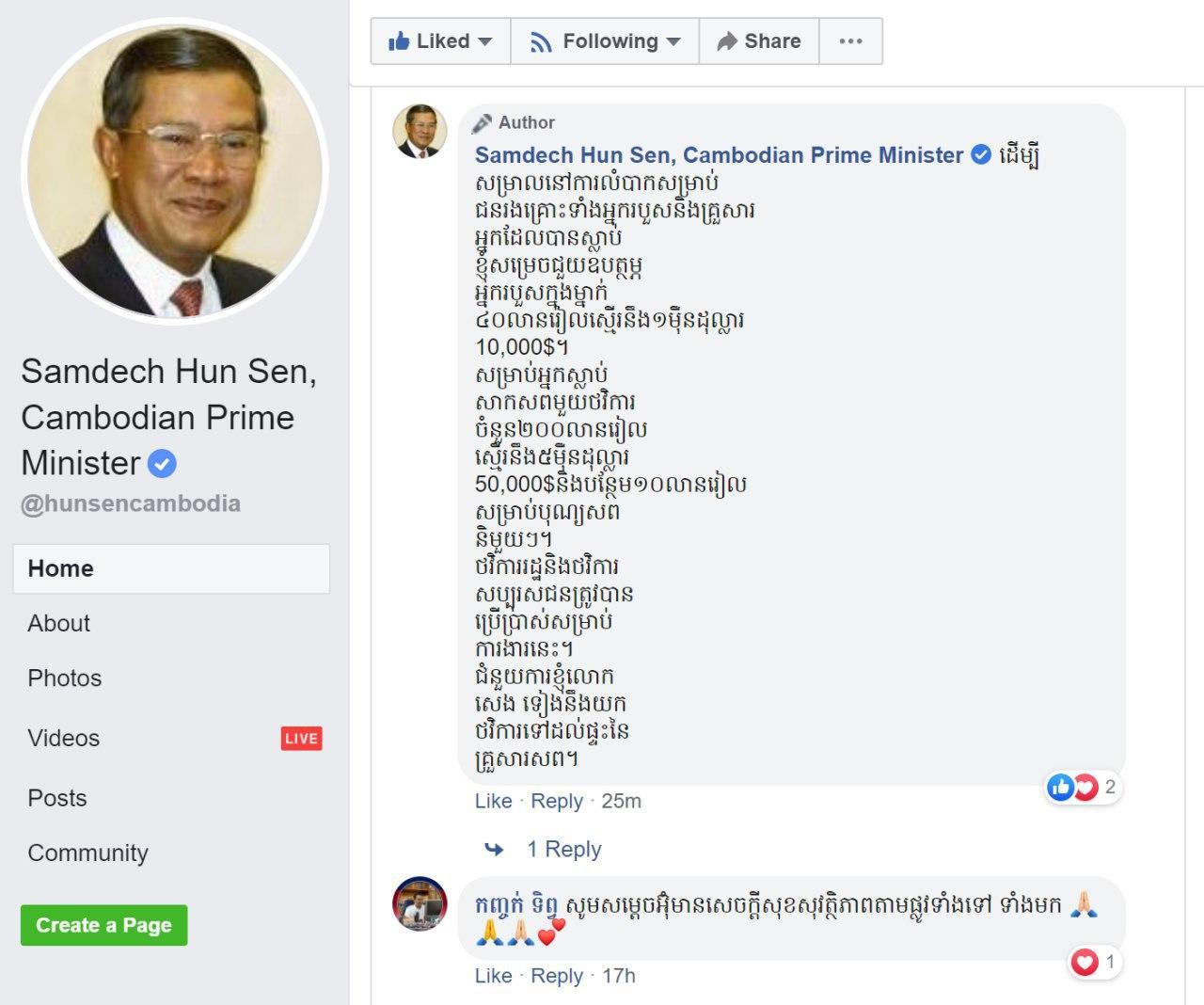 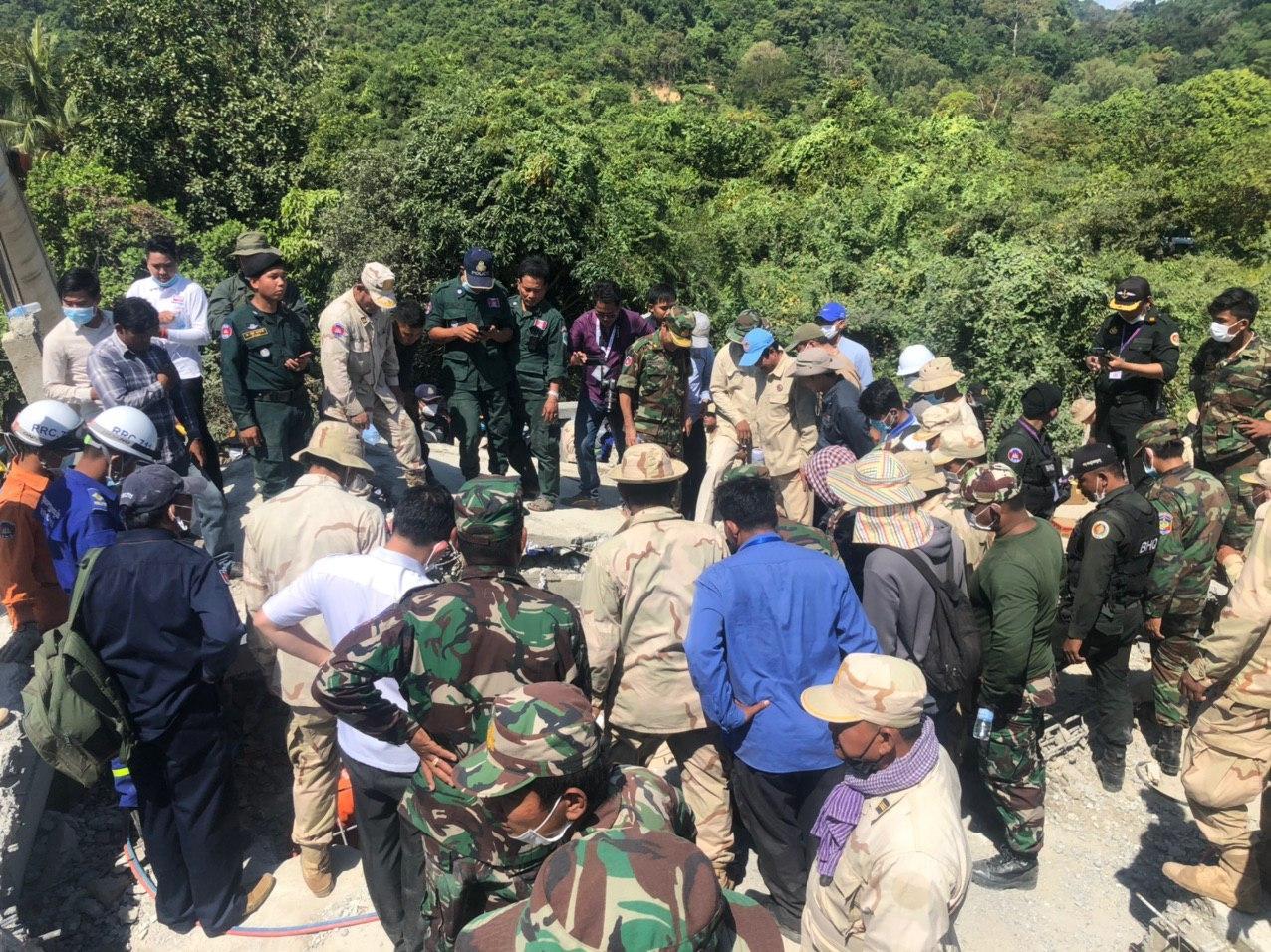 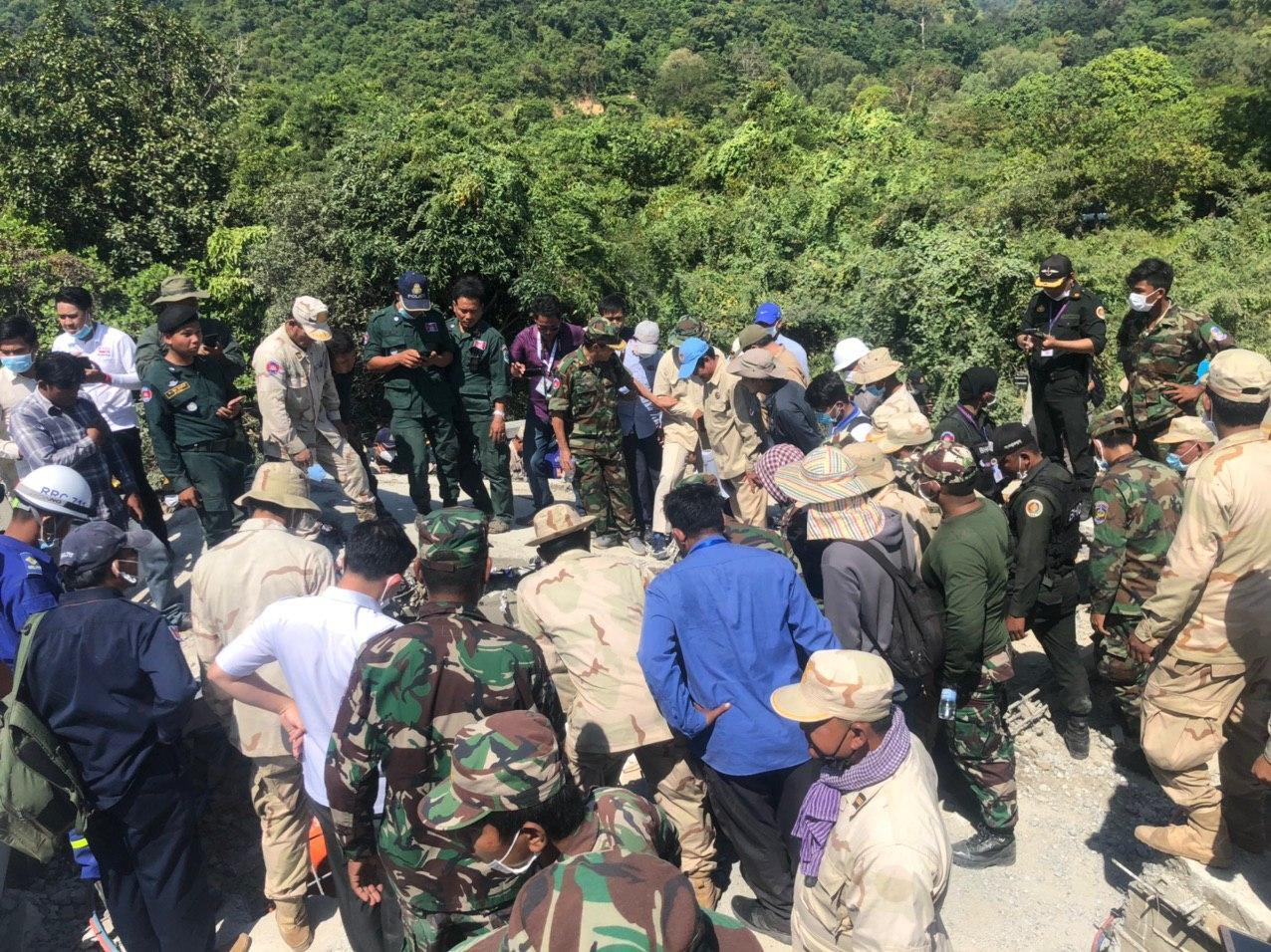 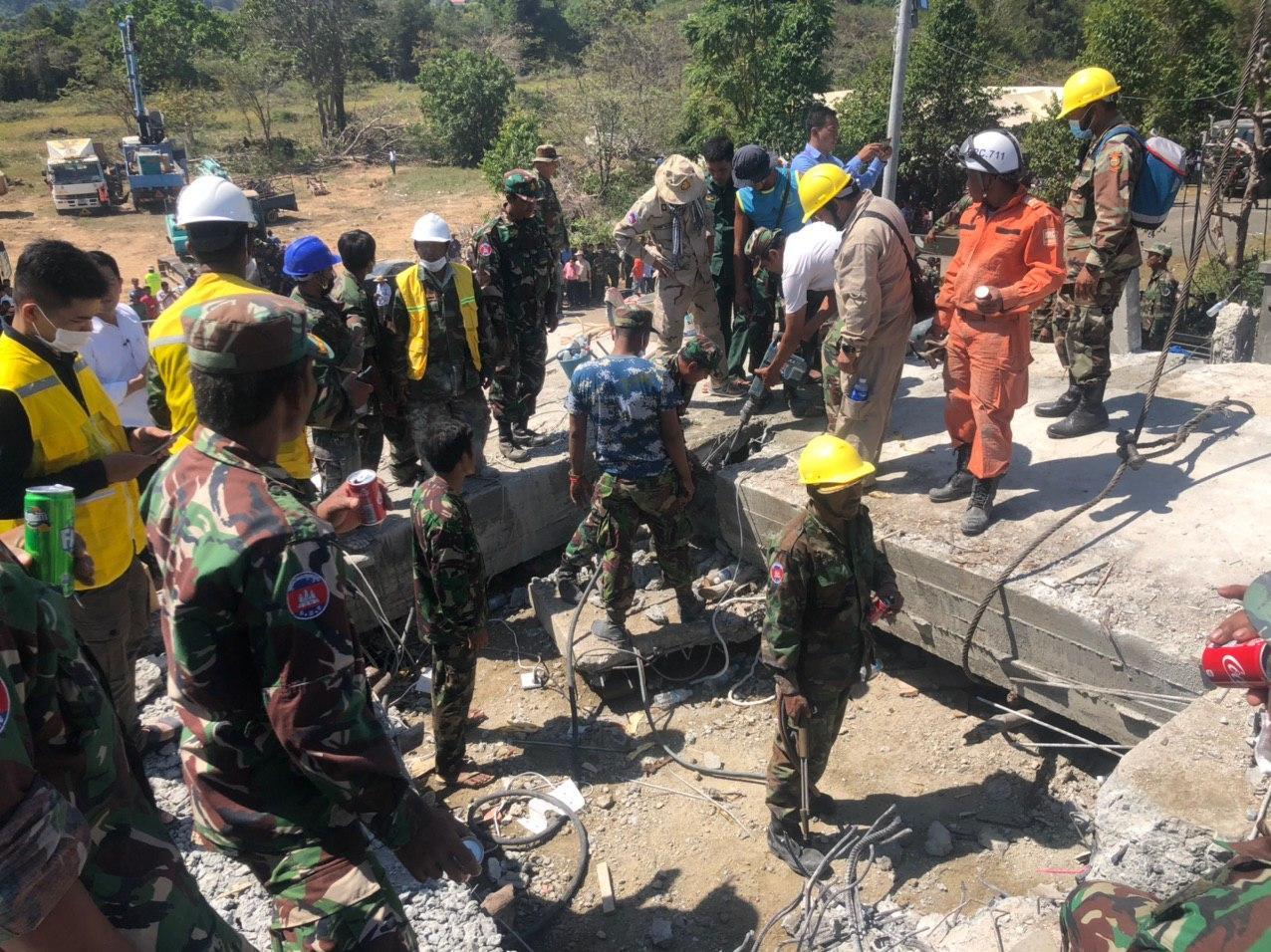 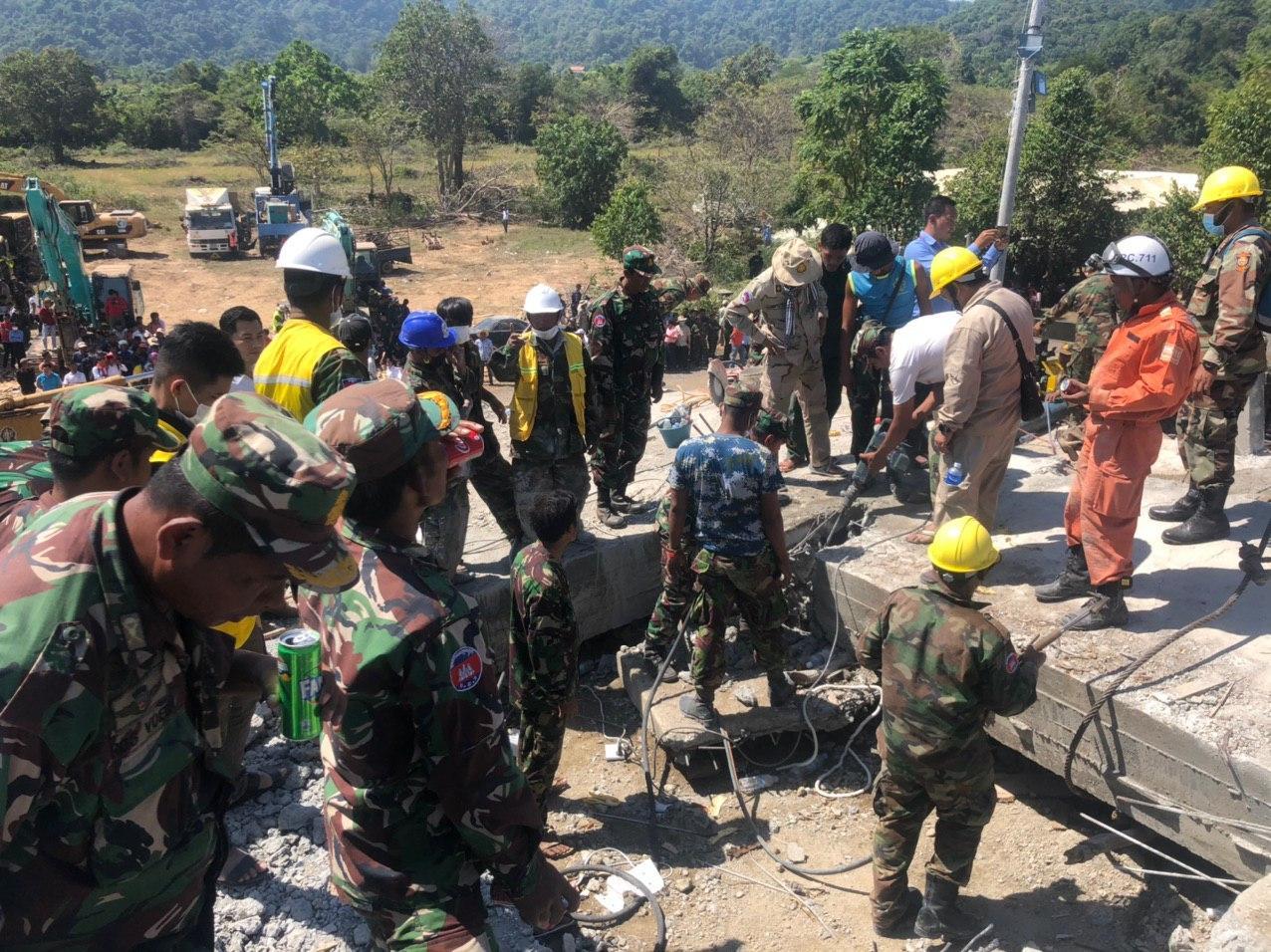 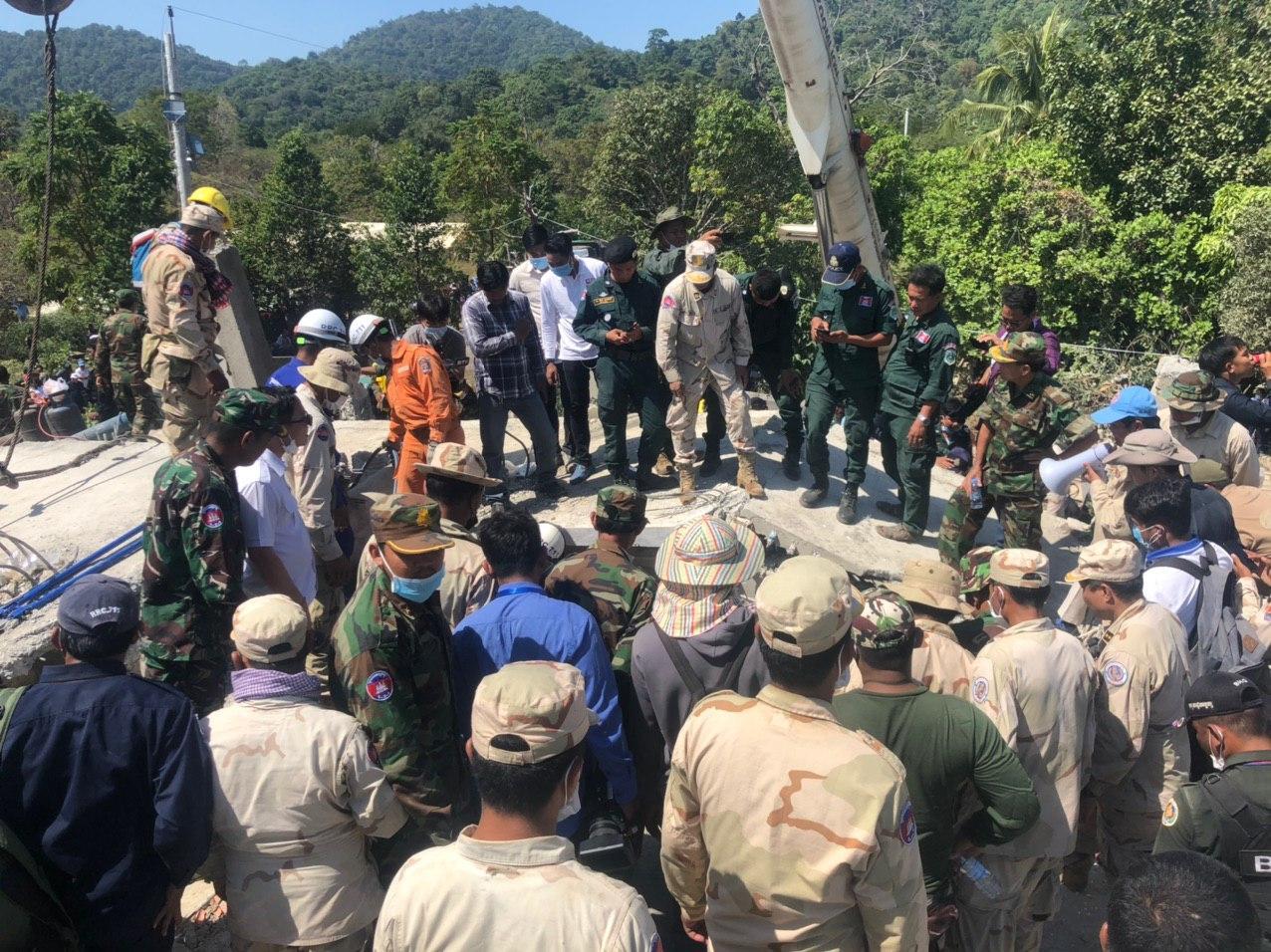 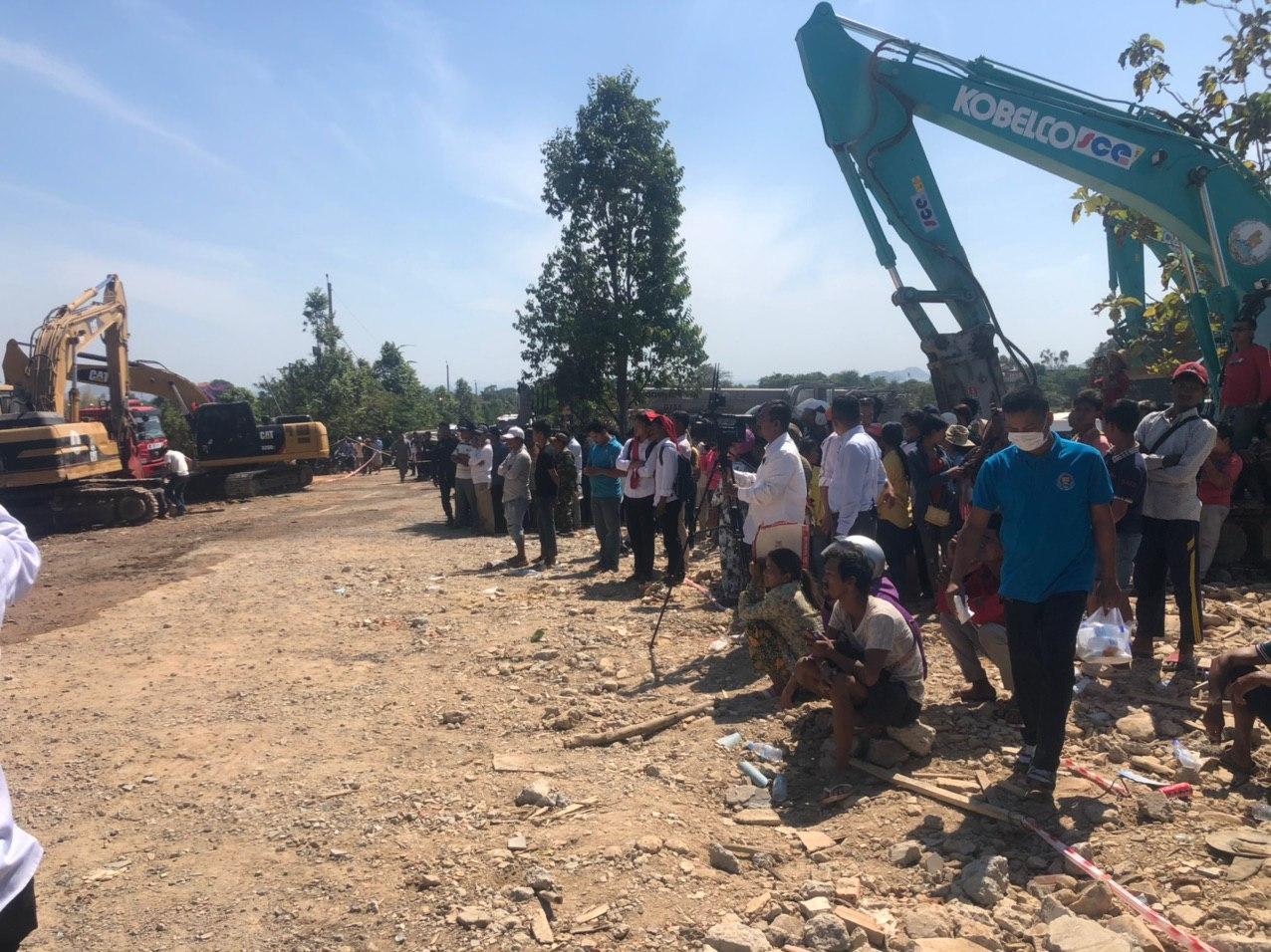 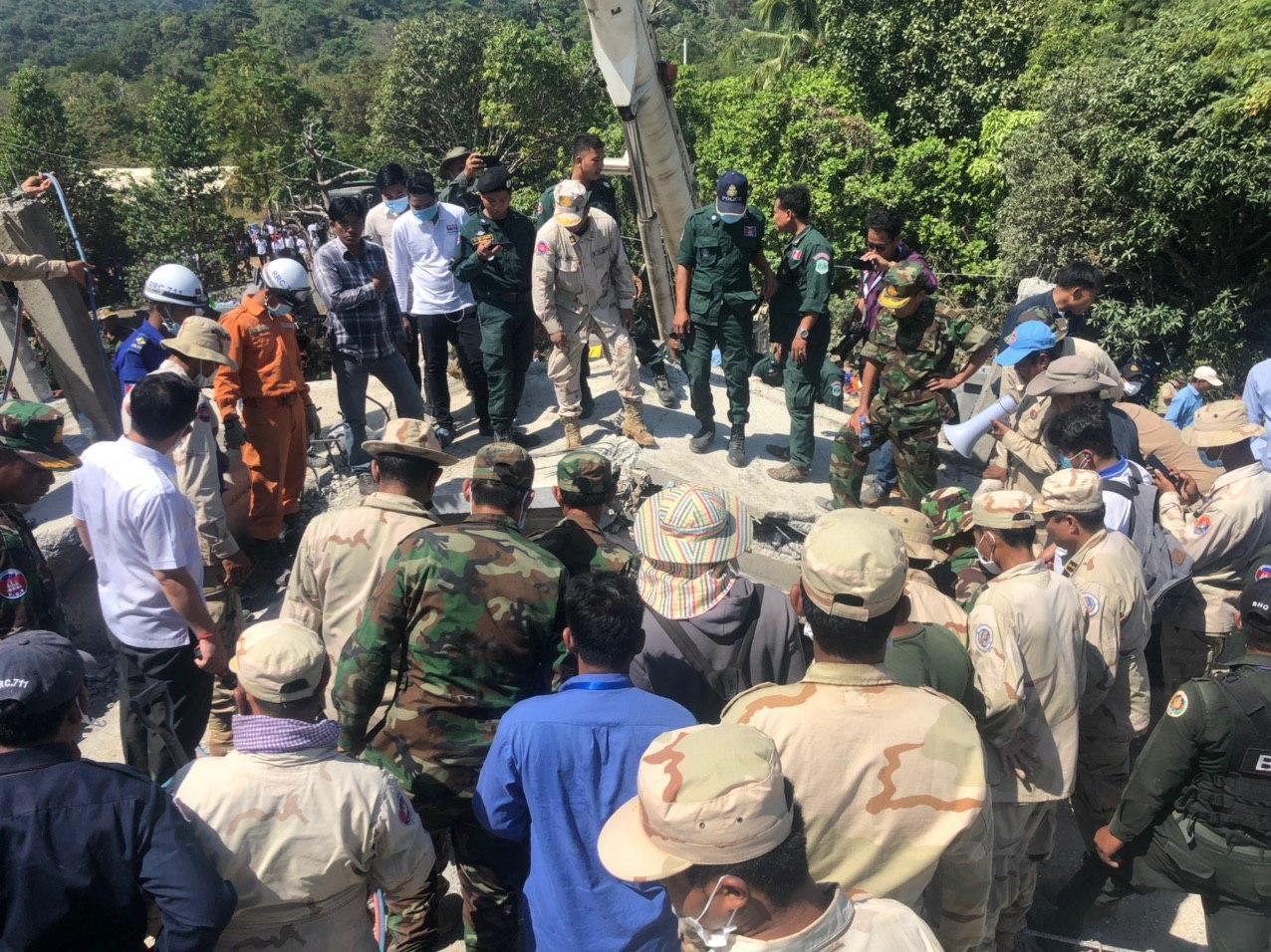 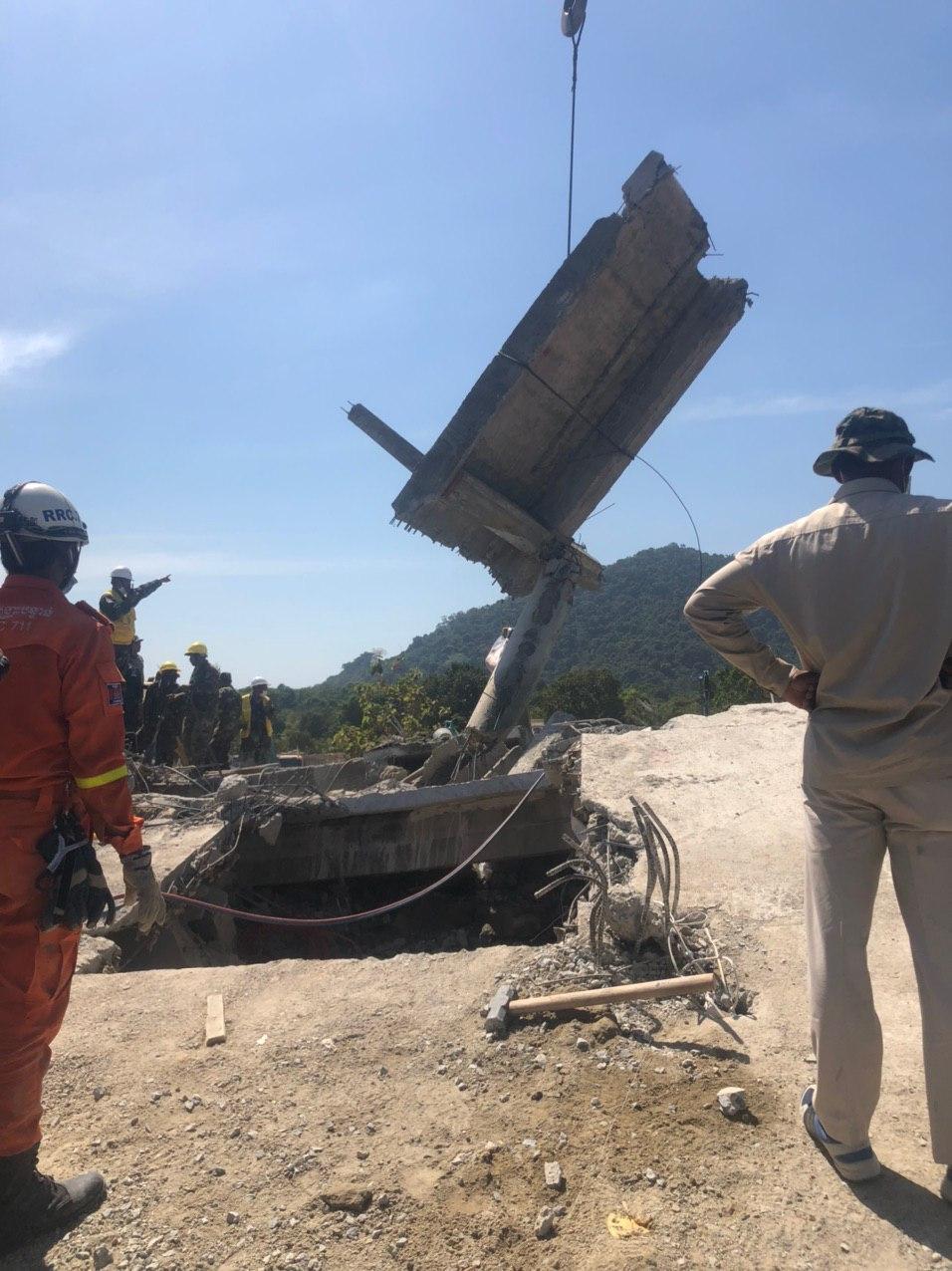 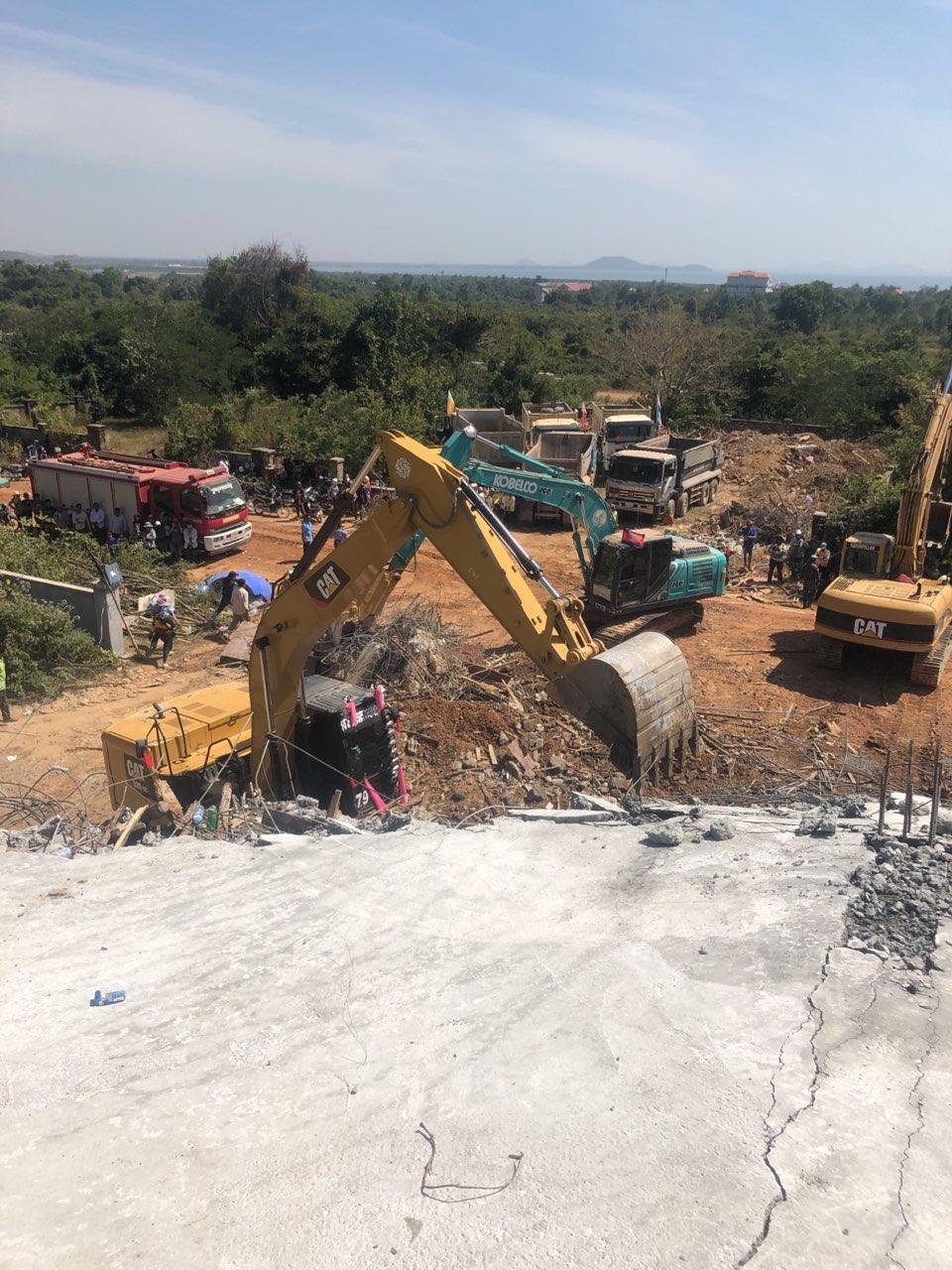 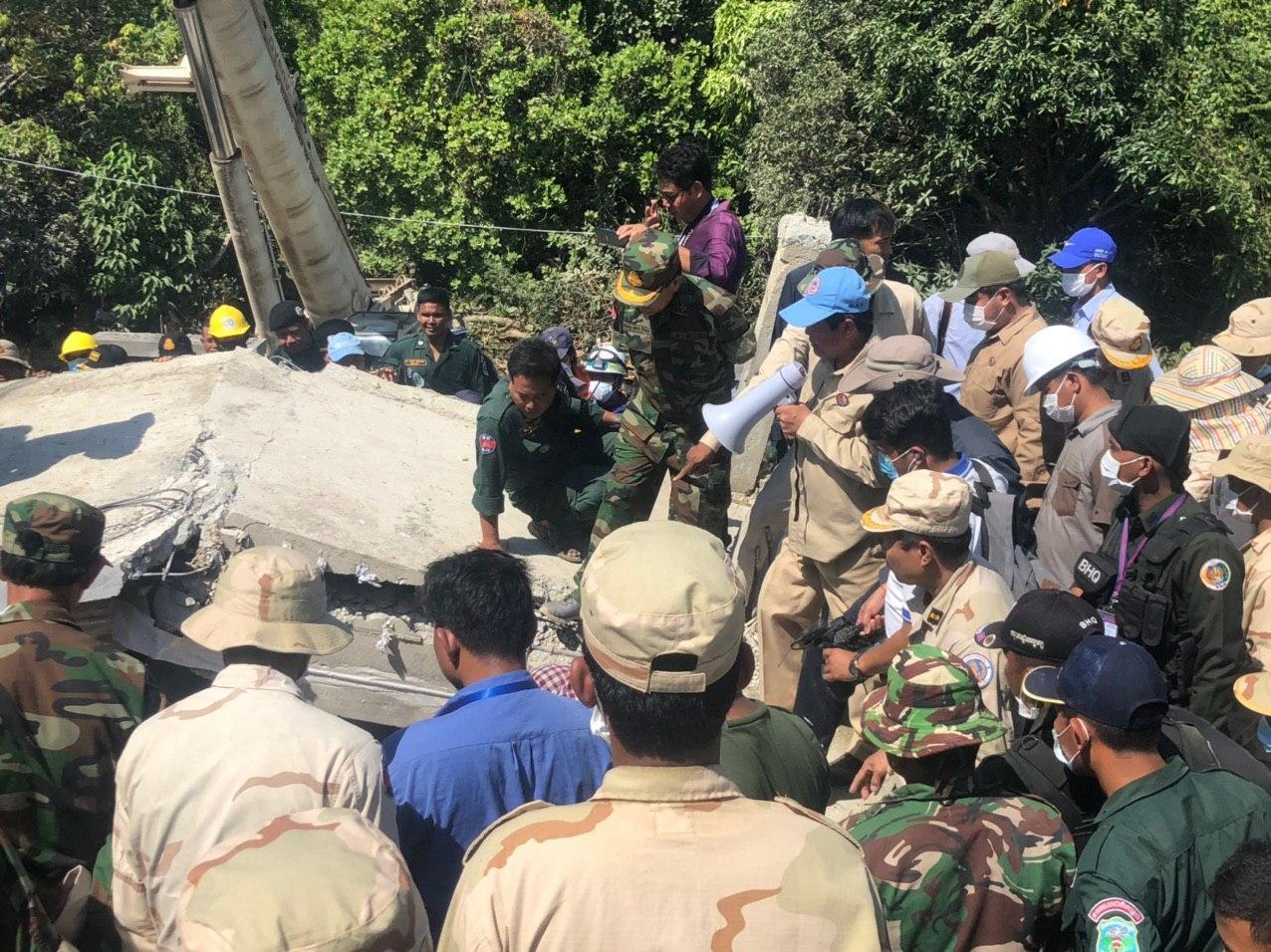 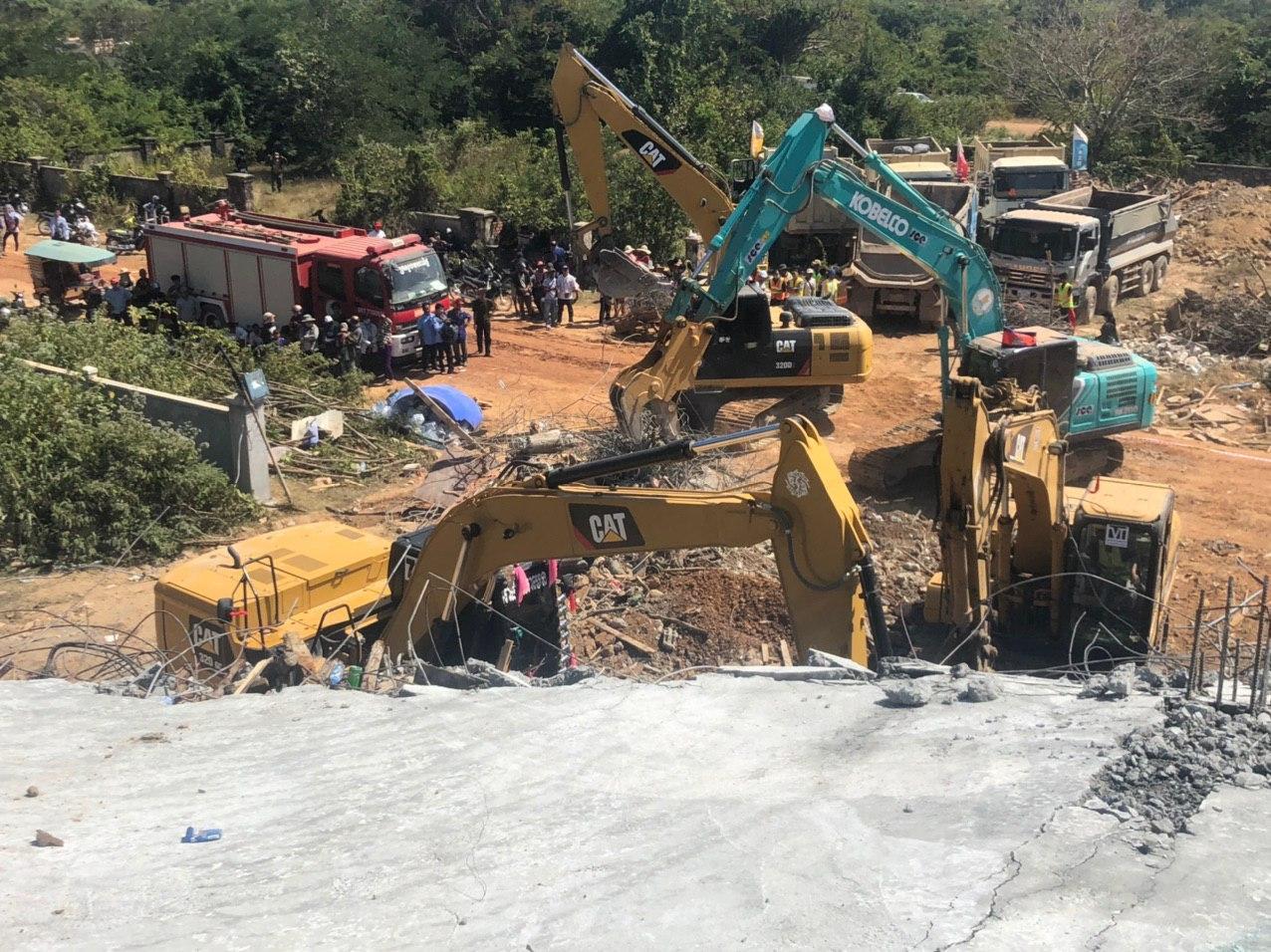 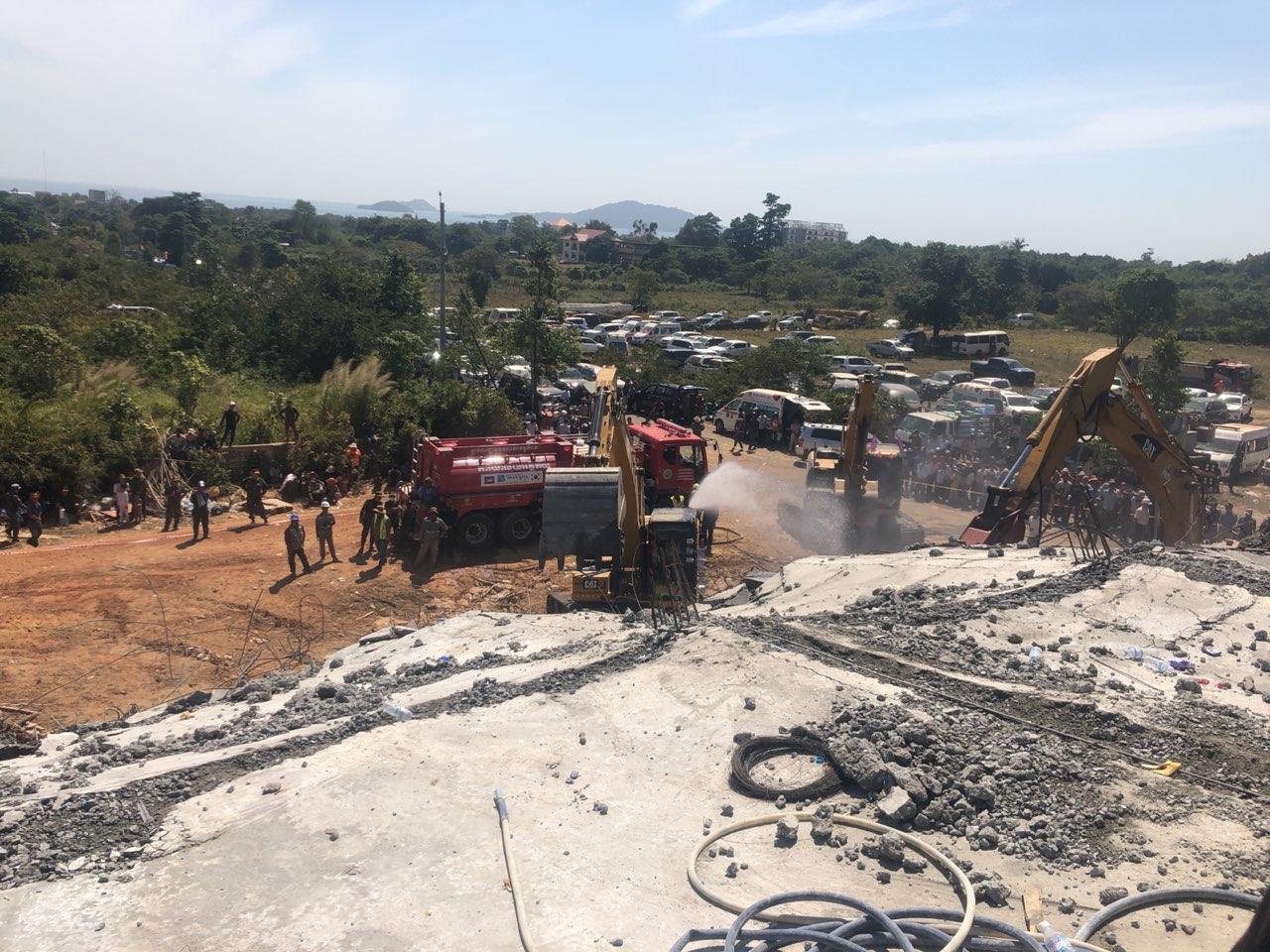 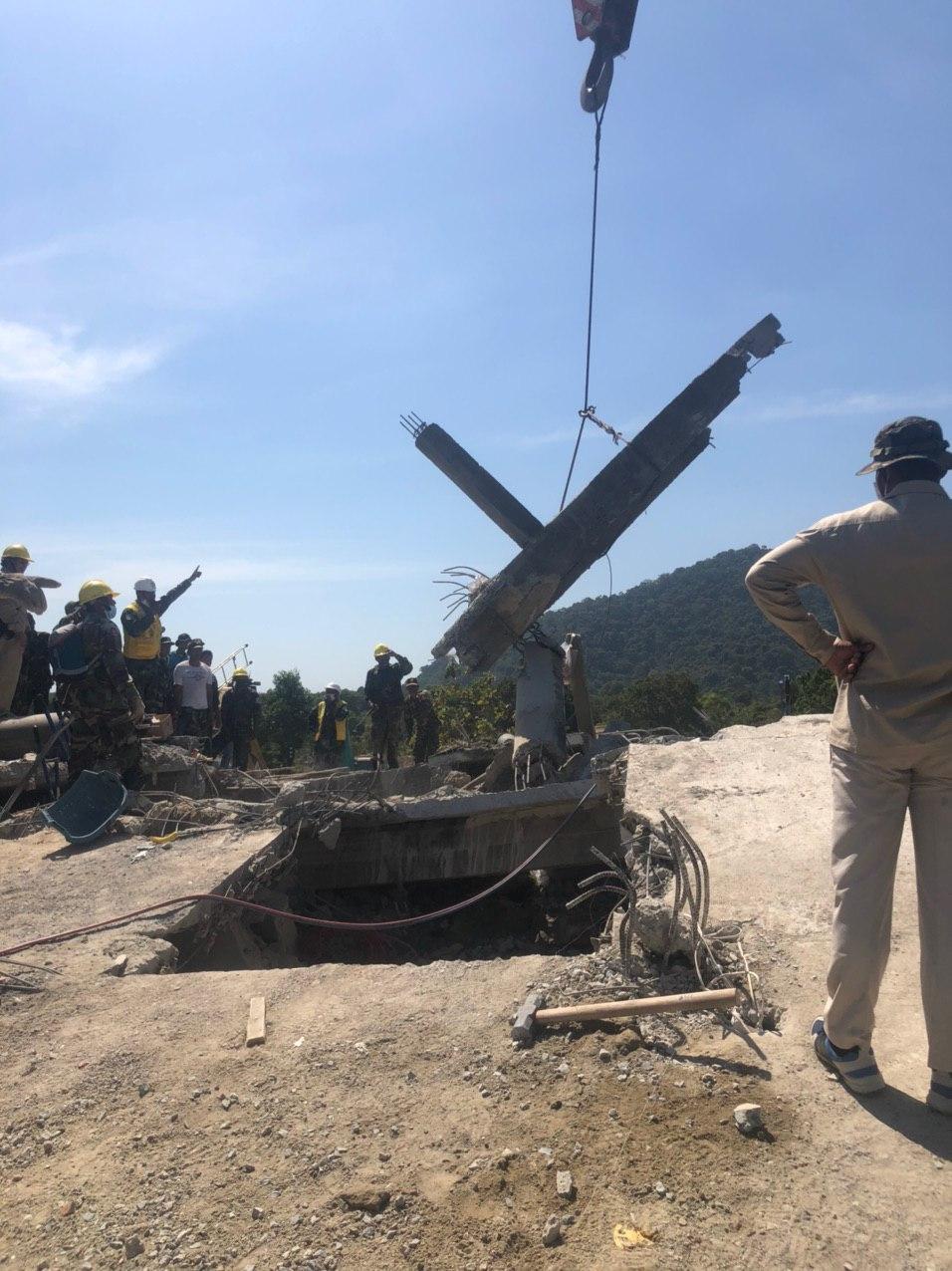 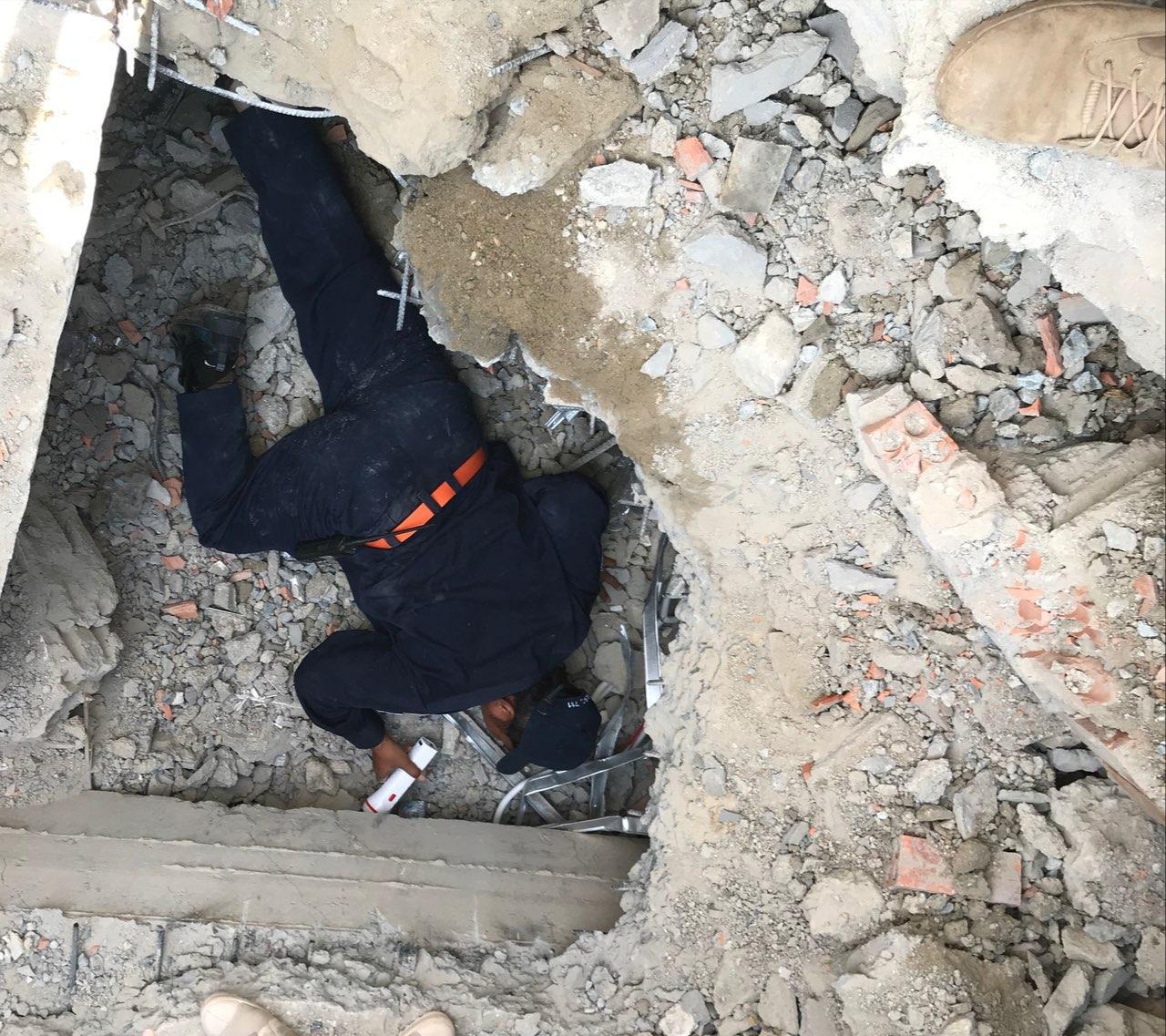 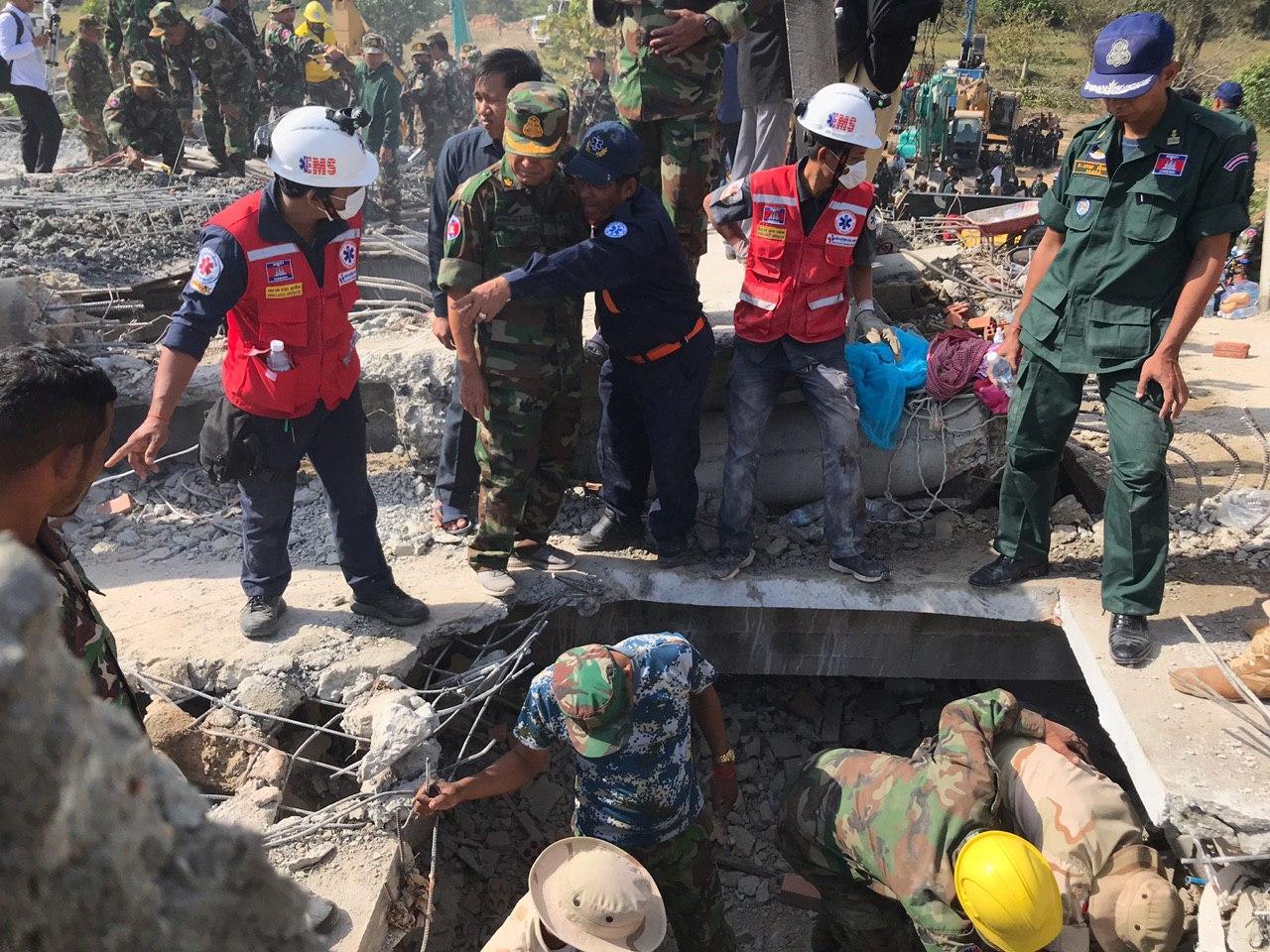 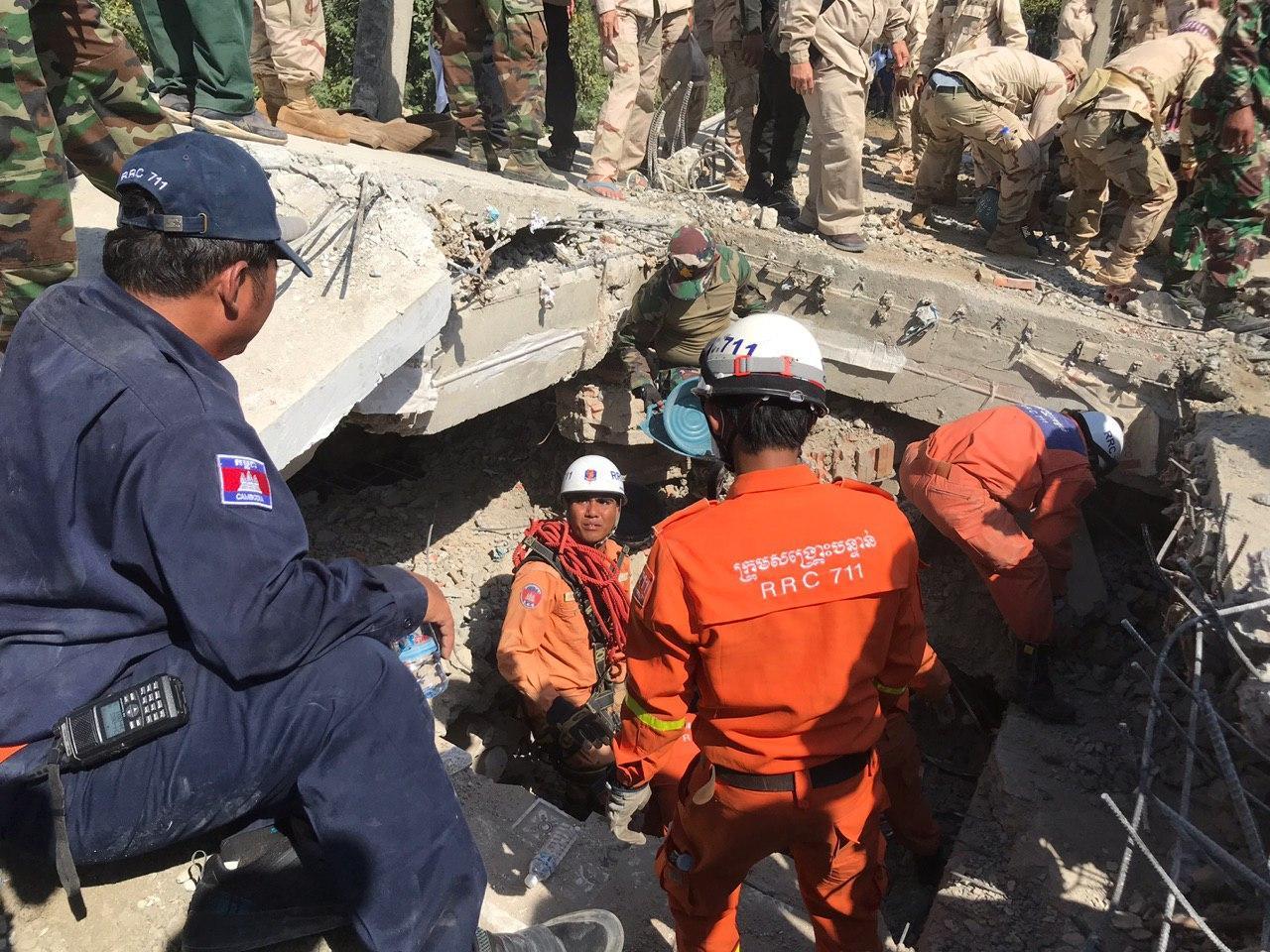 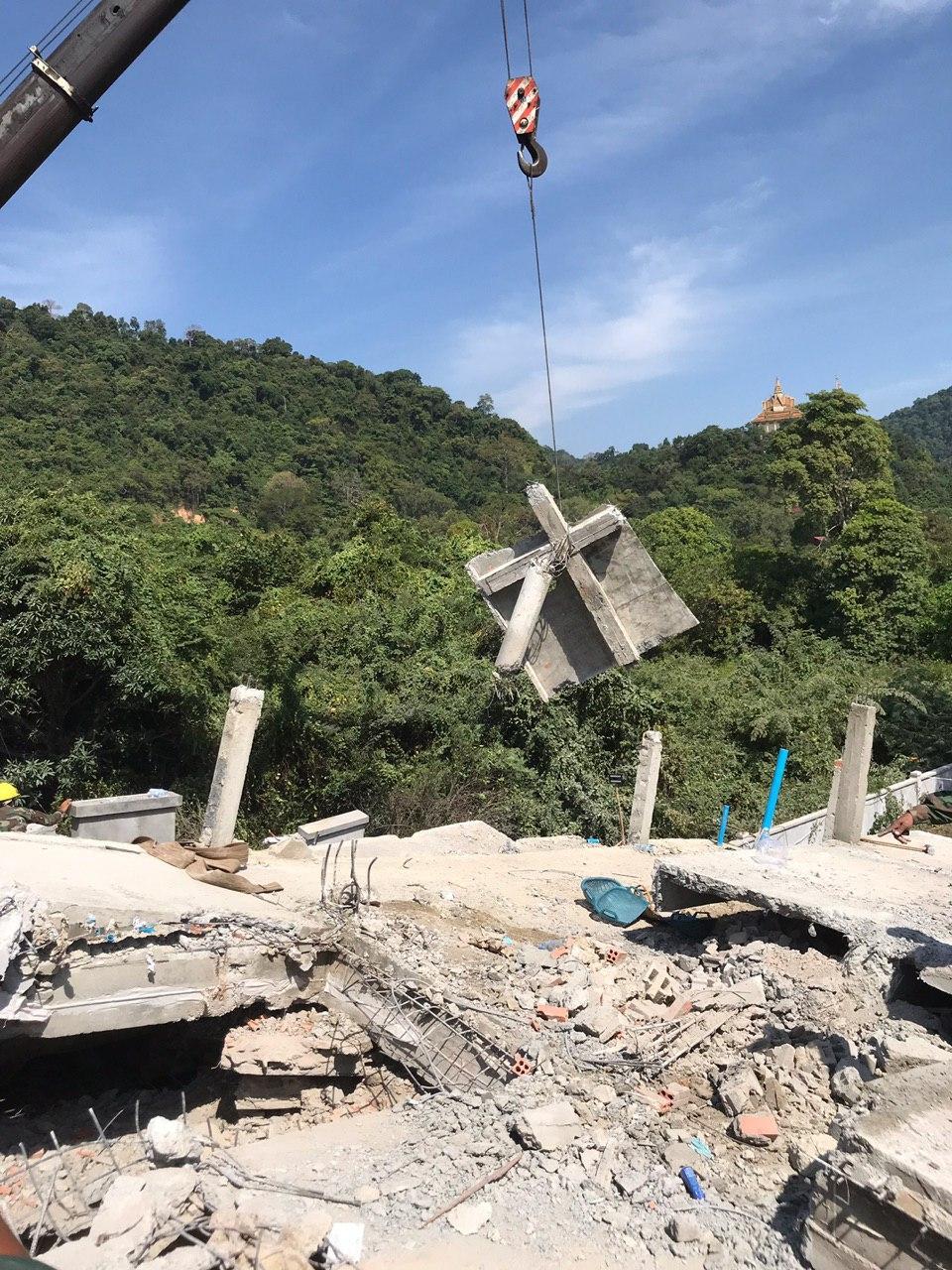 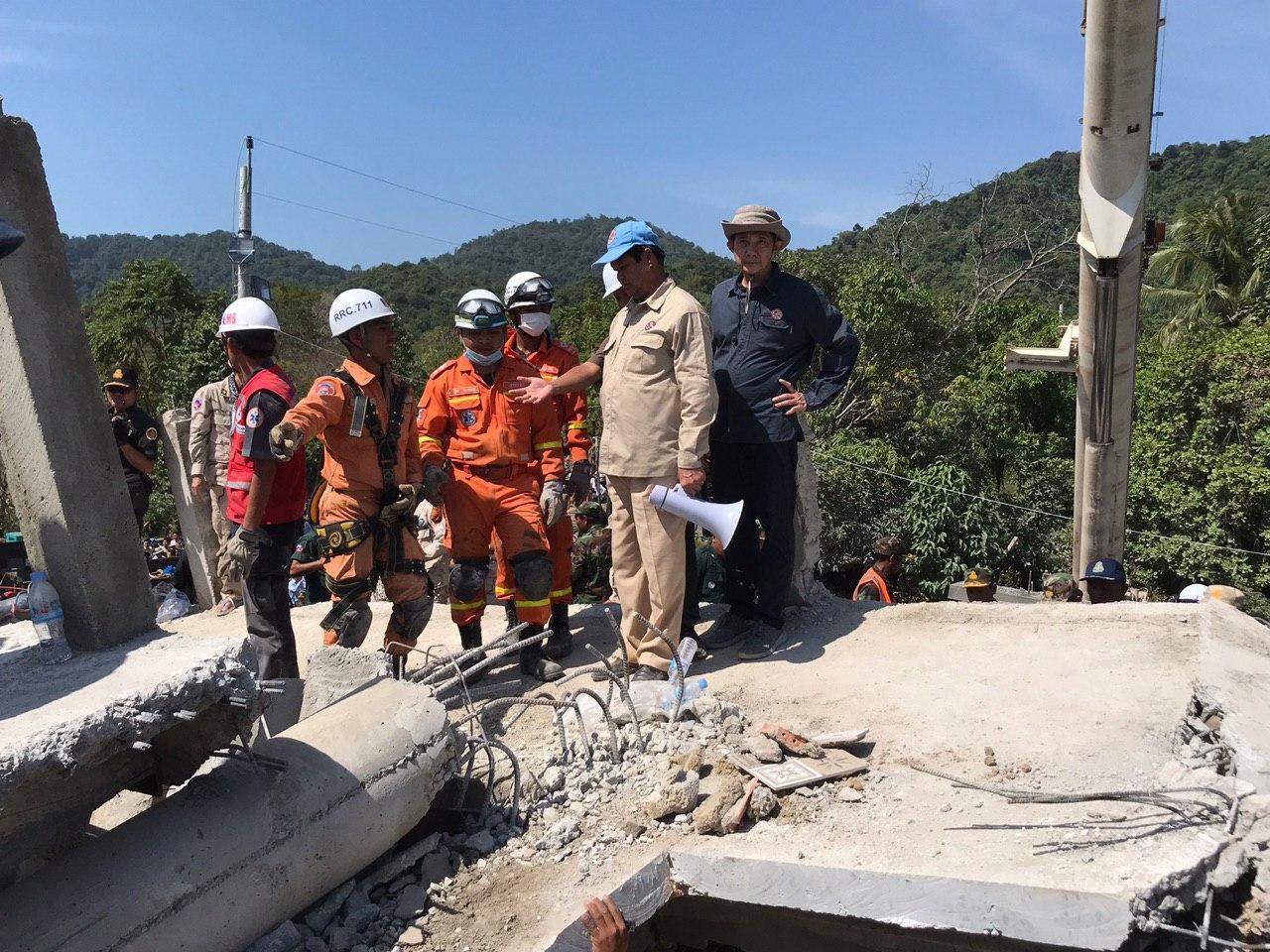 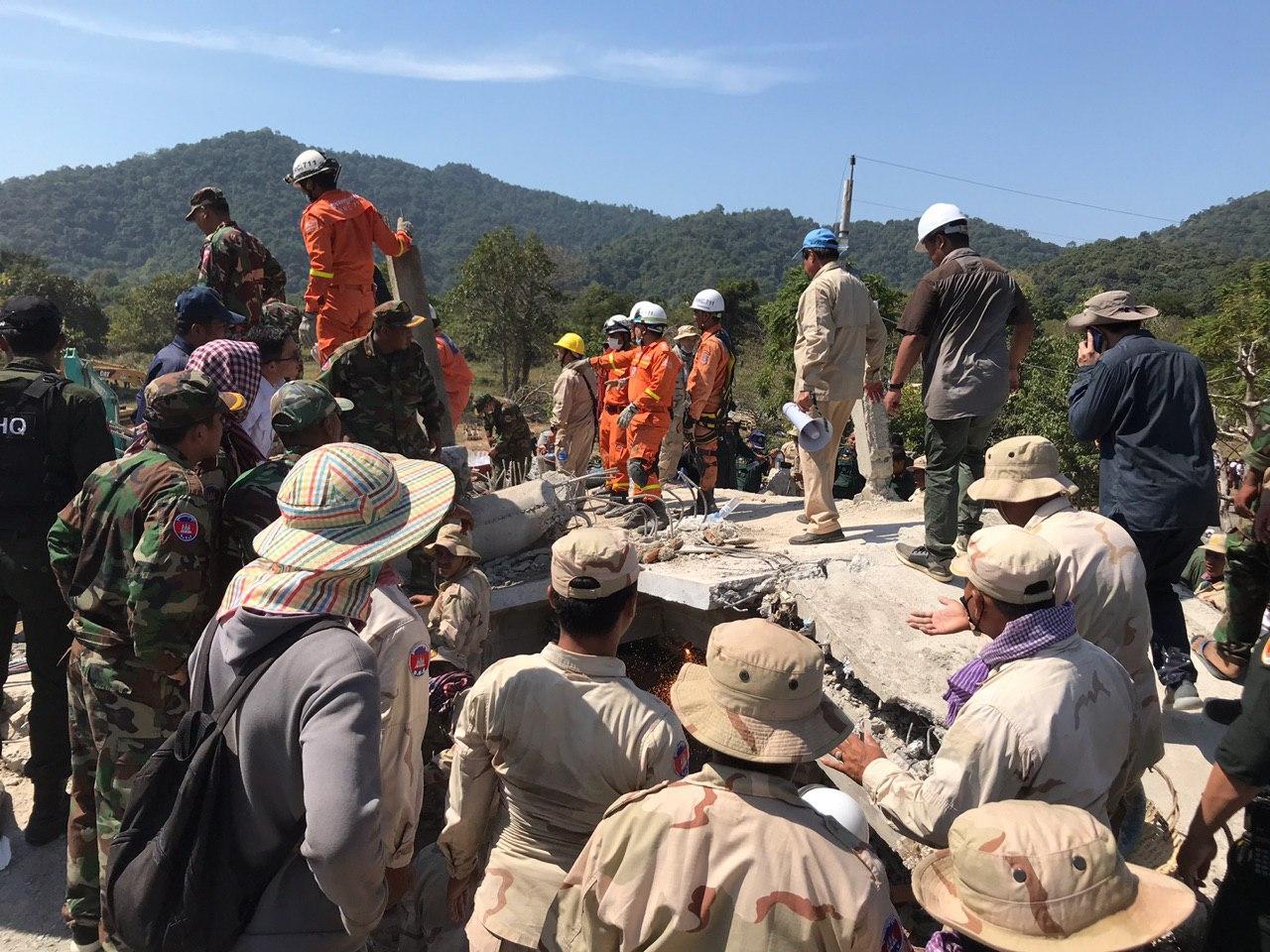 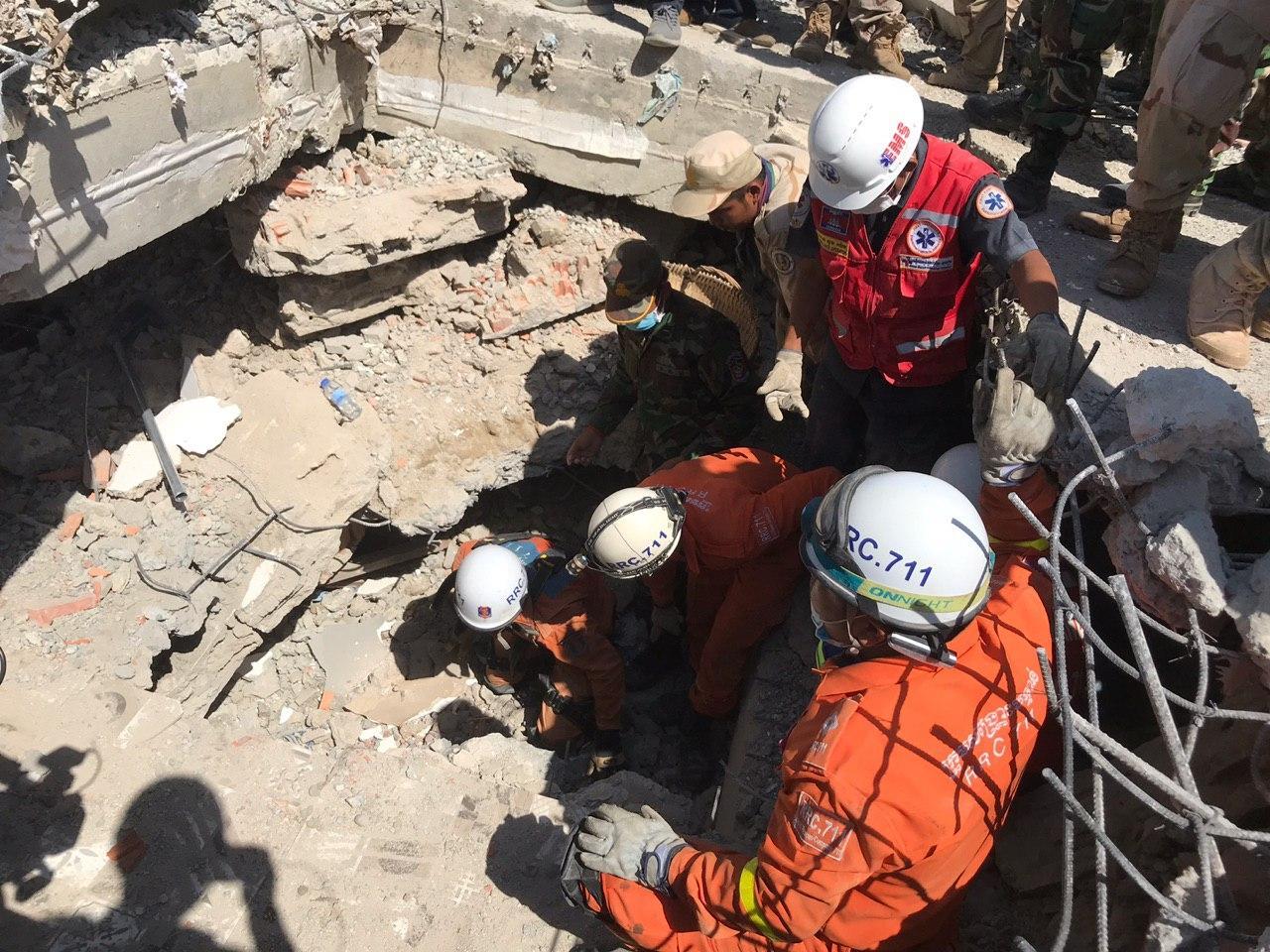 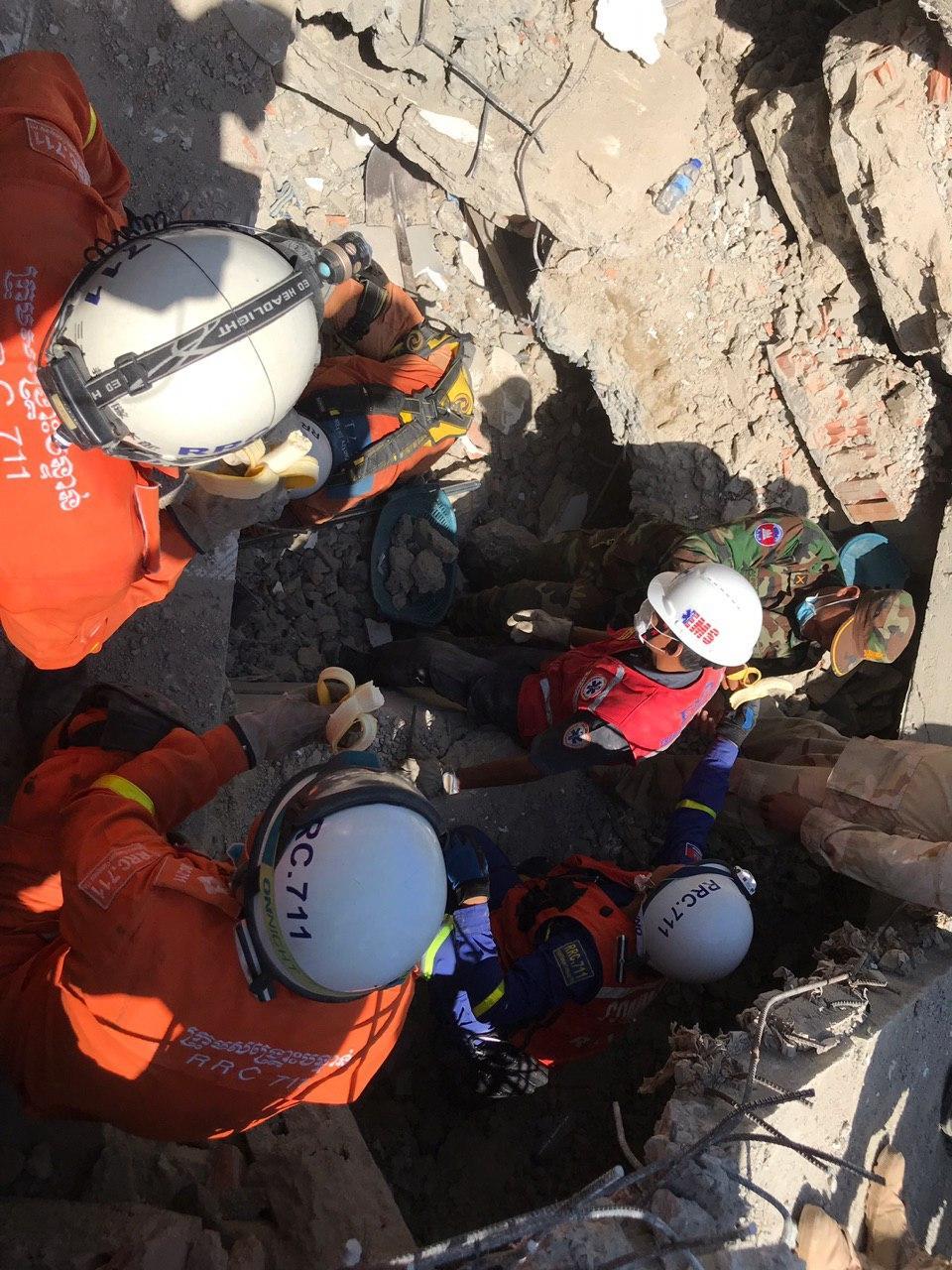