Forcing Cambodia to Not Implement Her Own Law is Unacceptable, Says PM Hun Sen (Video inside)

The premier stressed that whatever attempts to distract Cambodia from democracy and rule of law by forcing it not even to implement its own law would be unacceptable.

His remark was made on the occasion of the 41st Anniversary of January 7 Victory Day, with a participation of tens of thousands of supporters gathered at the center of Koh Pich on 7 January 2020.

"The truth has clearly revealed that democracy, rights and freedom of the Cambodian people respected, kept, and uplifted steadfastly in the Cambodian national and people's interests. There would be no justifiable reason for reiteration by external circles about restoring democracy and human rights in Cambodia,” he said.

Samdech Hun Sen hoped that those circles will take appropriate thinking on positive evolvement in Cambodia and respect rights of the Cambodian people in choosing its path of development that is in conformity with its own history, social status, culture and Constitution.

The premier also hoped that Cambodia's relations with certain countries who used to have incomprehensive perspective on the Royal Government would be promoted, uplifted, and improved and would not continue to be a hostage of the dark chapter of history.

Cambodian Strongman determined resolutely to defend the hard-won peace for it to exist firmly and long-lastingly as Cambodia would allow no reactionary forces, at whatever price it would be to pay, to destroy it. Where there is peace, there would be a sustainable development and peaceful and prosperous life.

"Where there is peace, there would be a lasting guarantee and progress of democracy and rights and freedom. Success of development process and firm democracy would have repercussions on guaranteed sustainability of peace. Once we lose peace, we lose everything", the premier underlined.
=FRESH NEWS 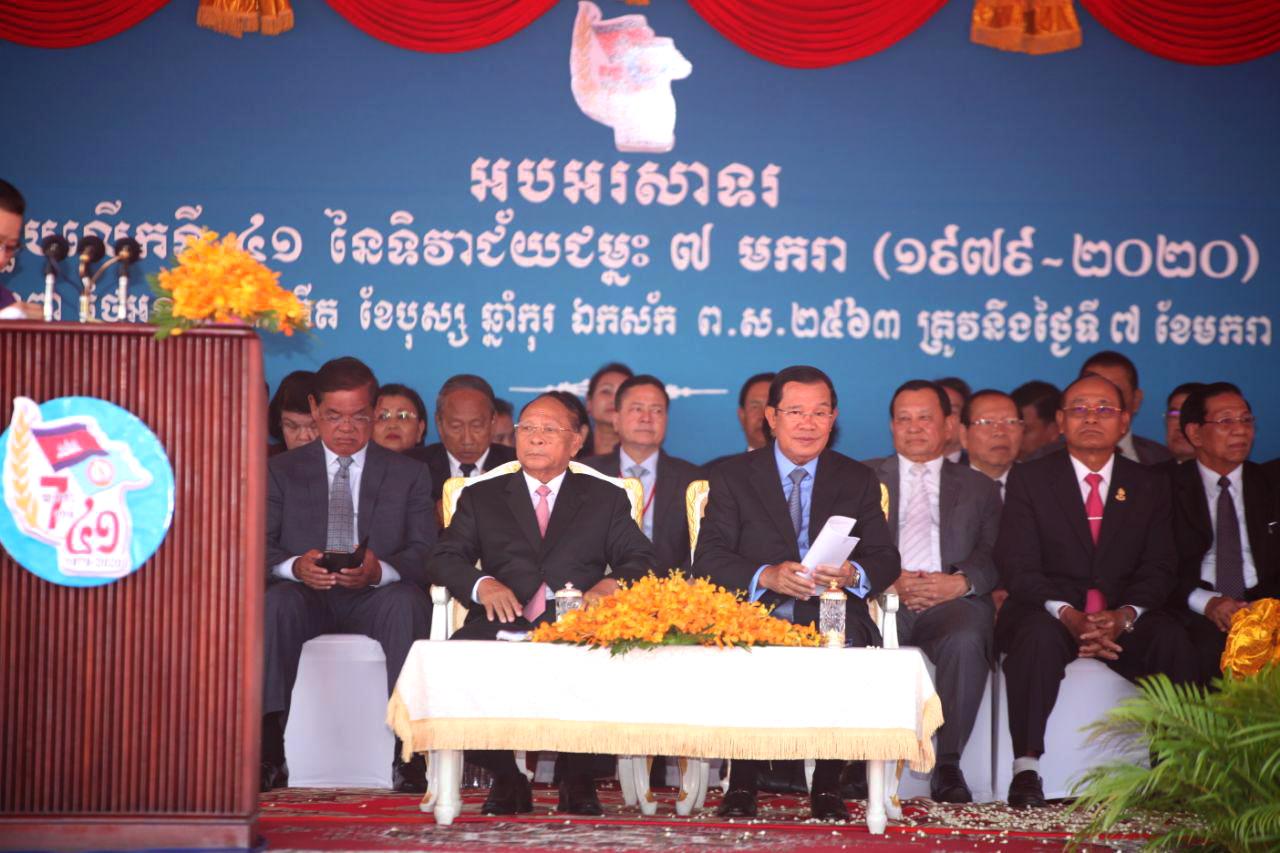 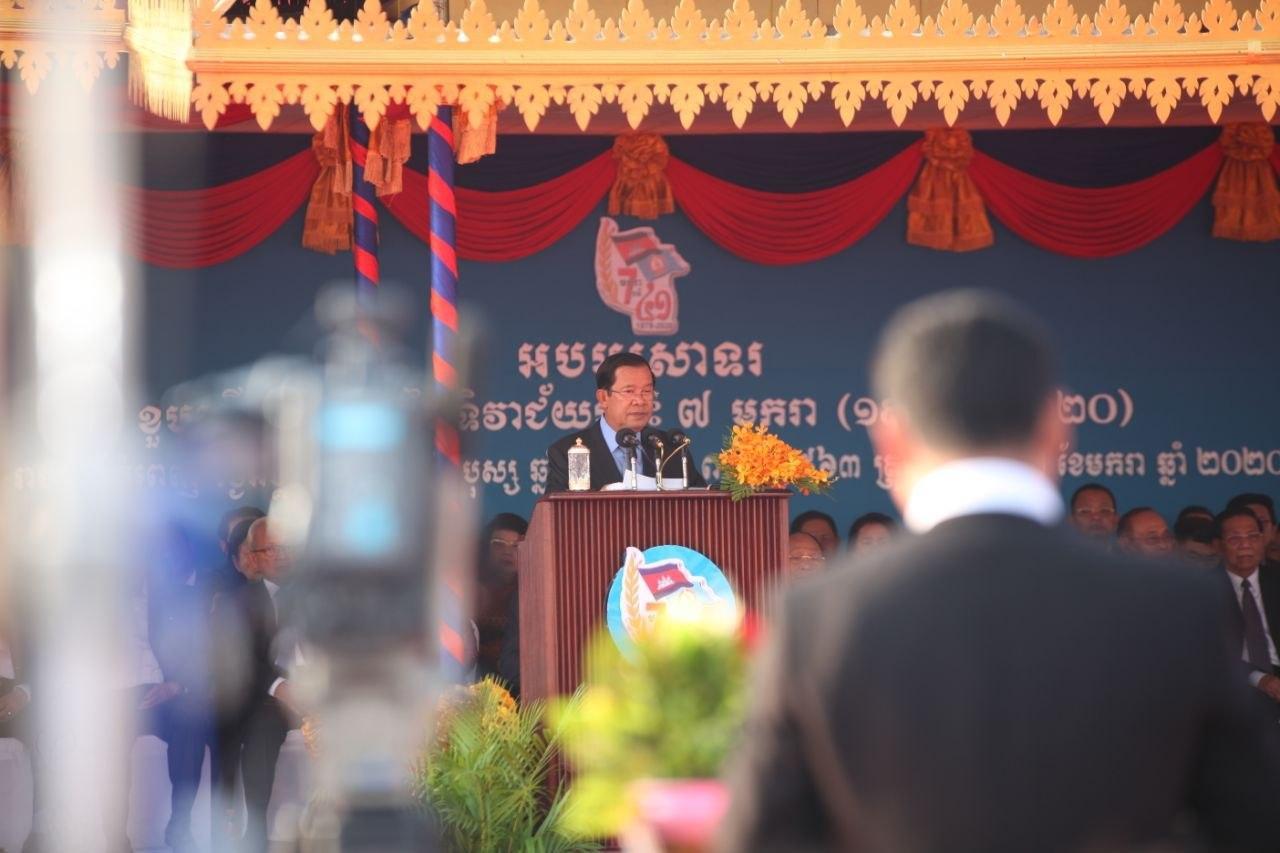 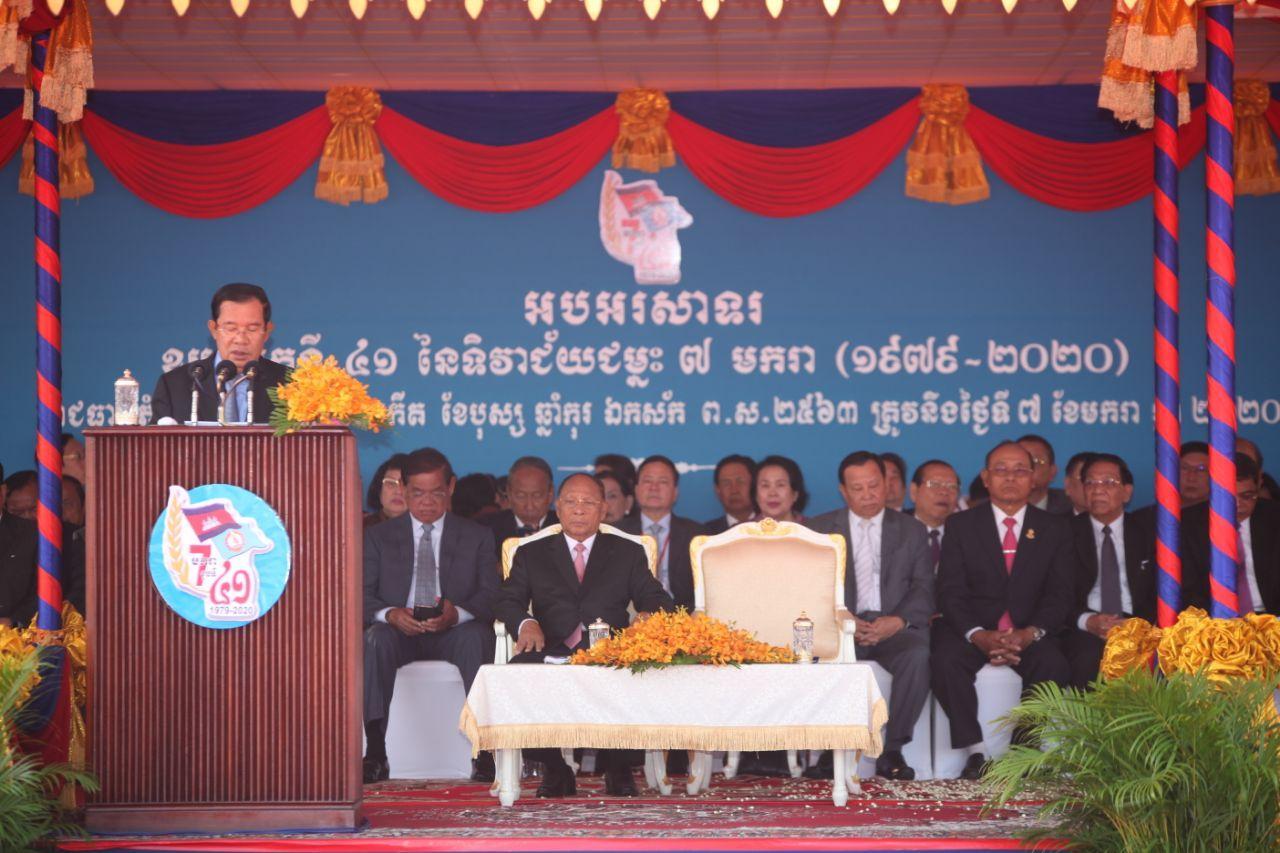 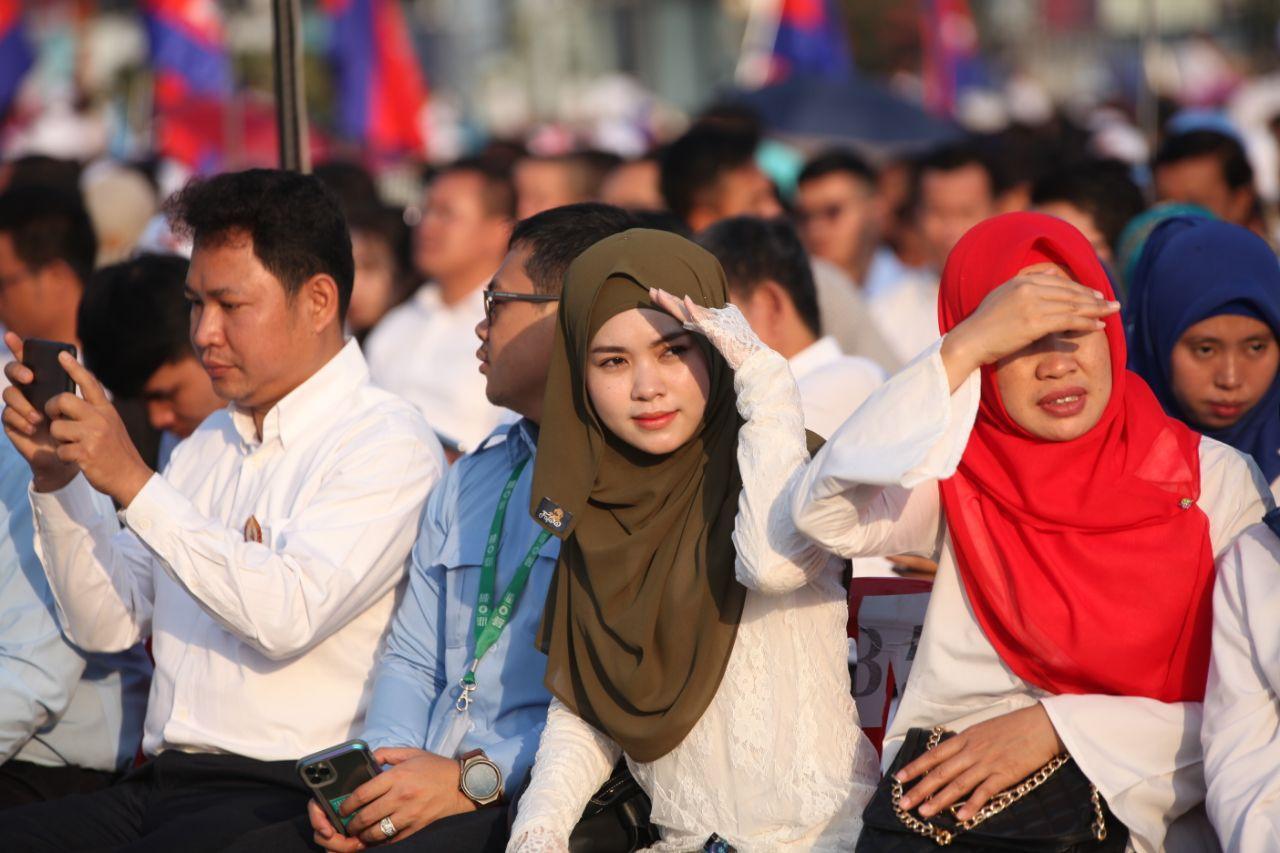 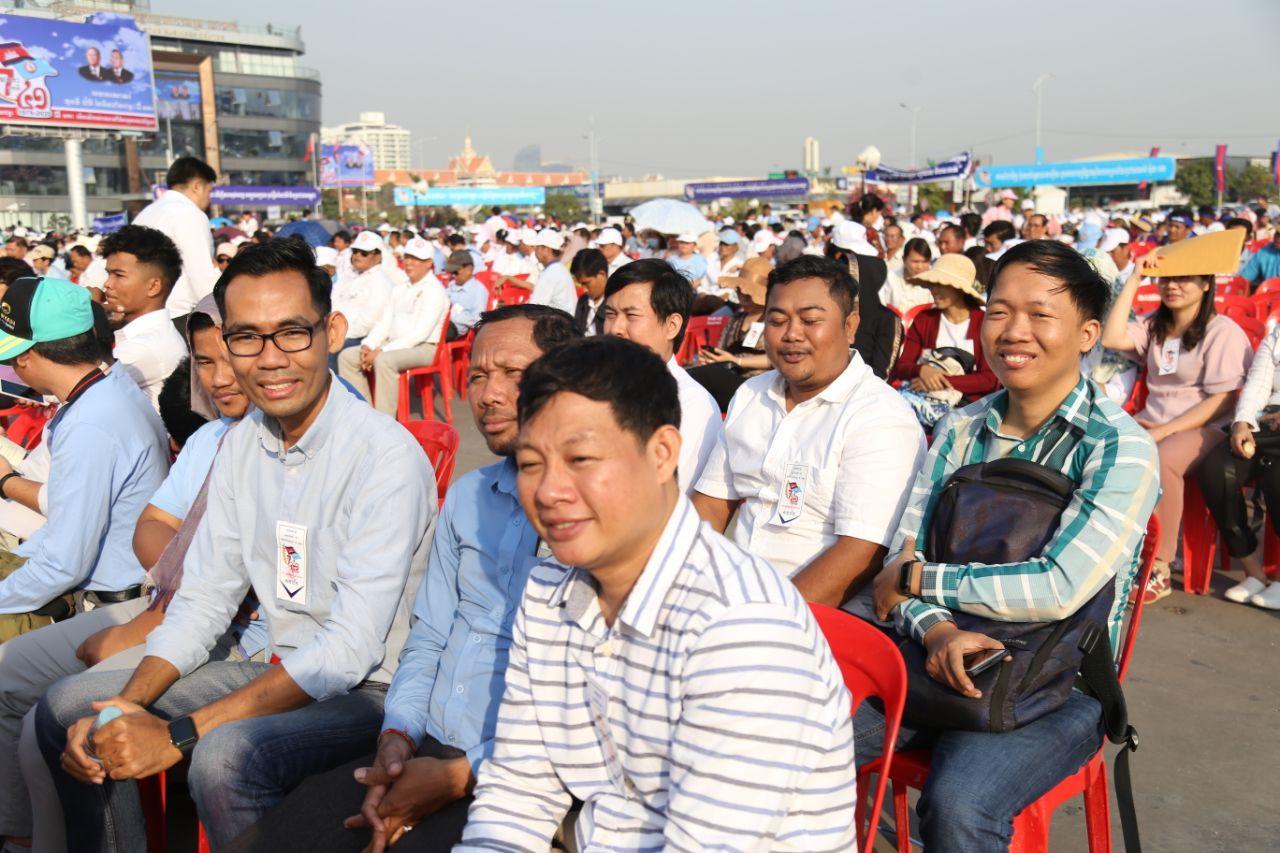 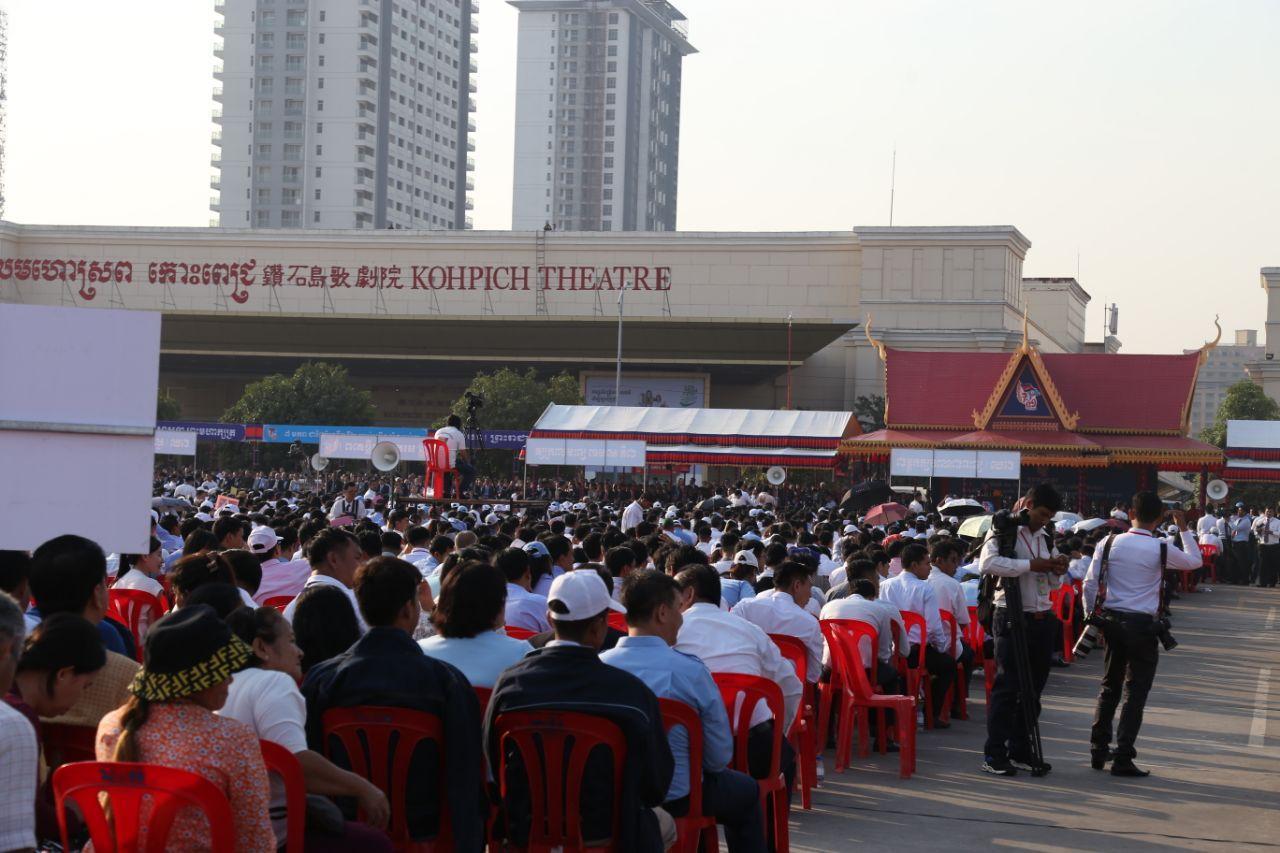 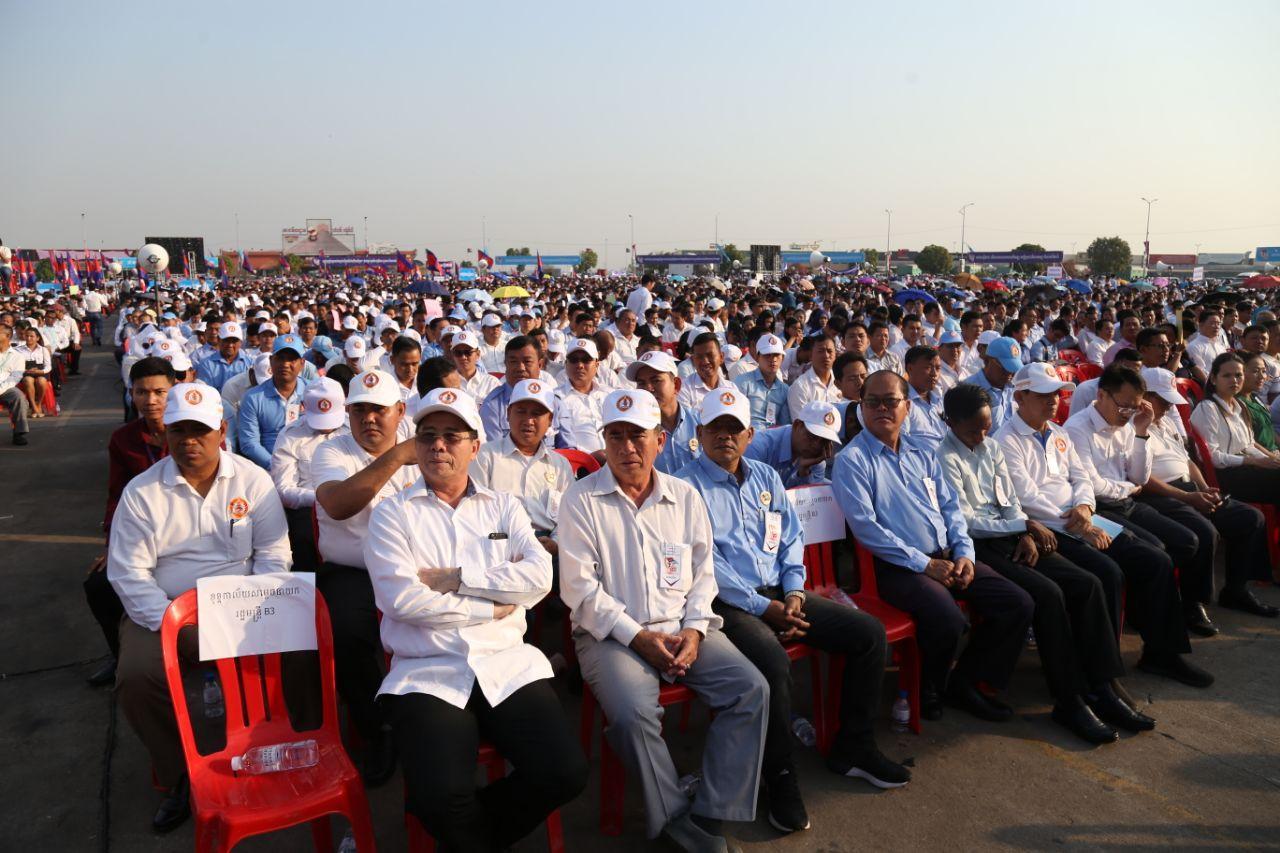 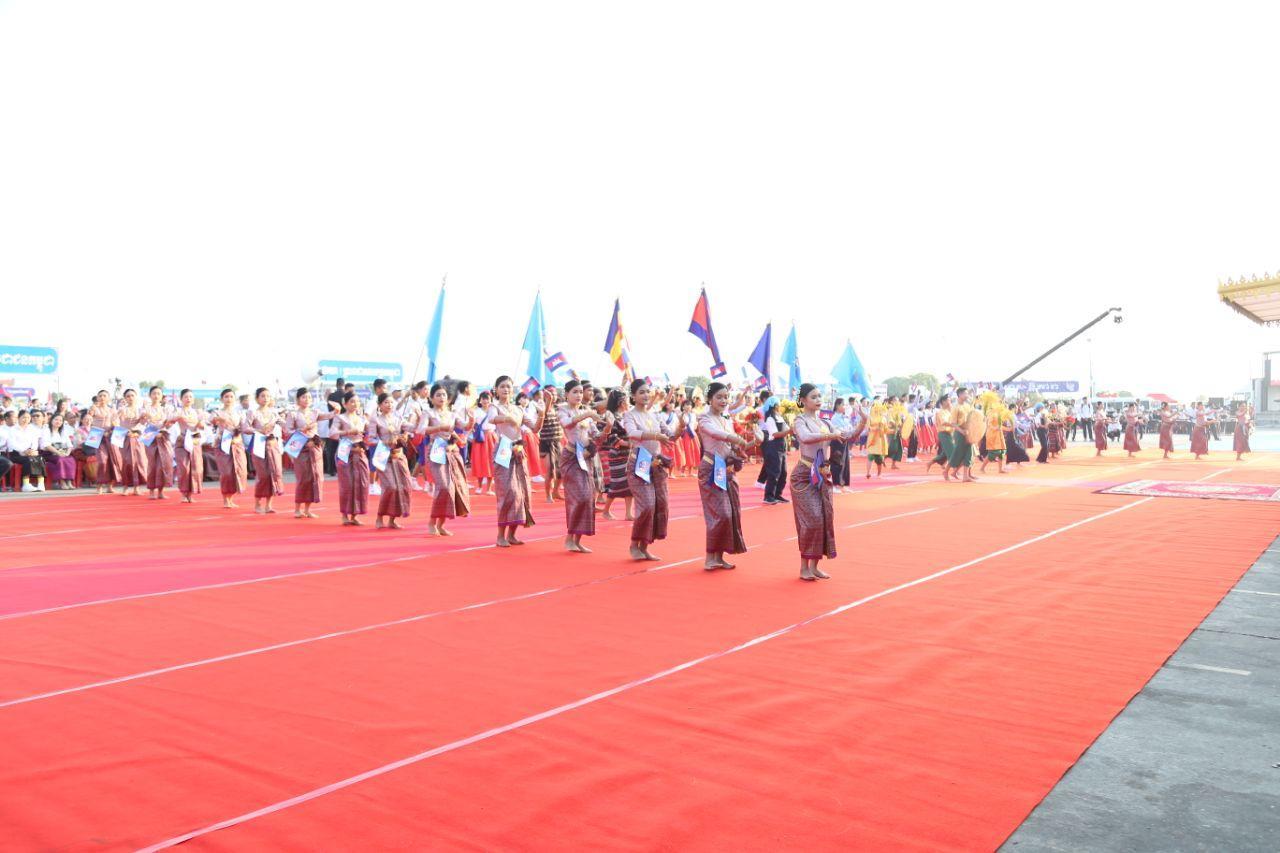 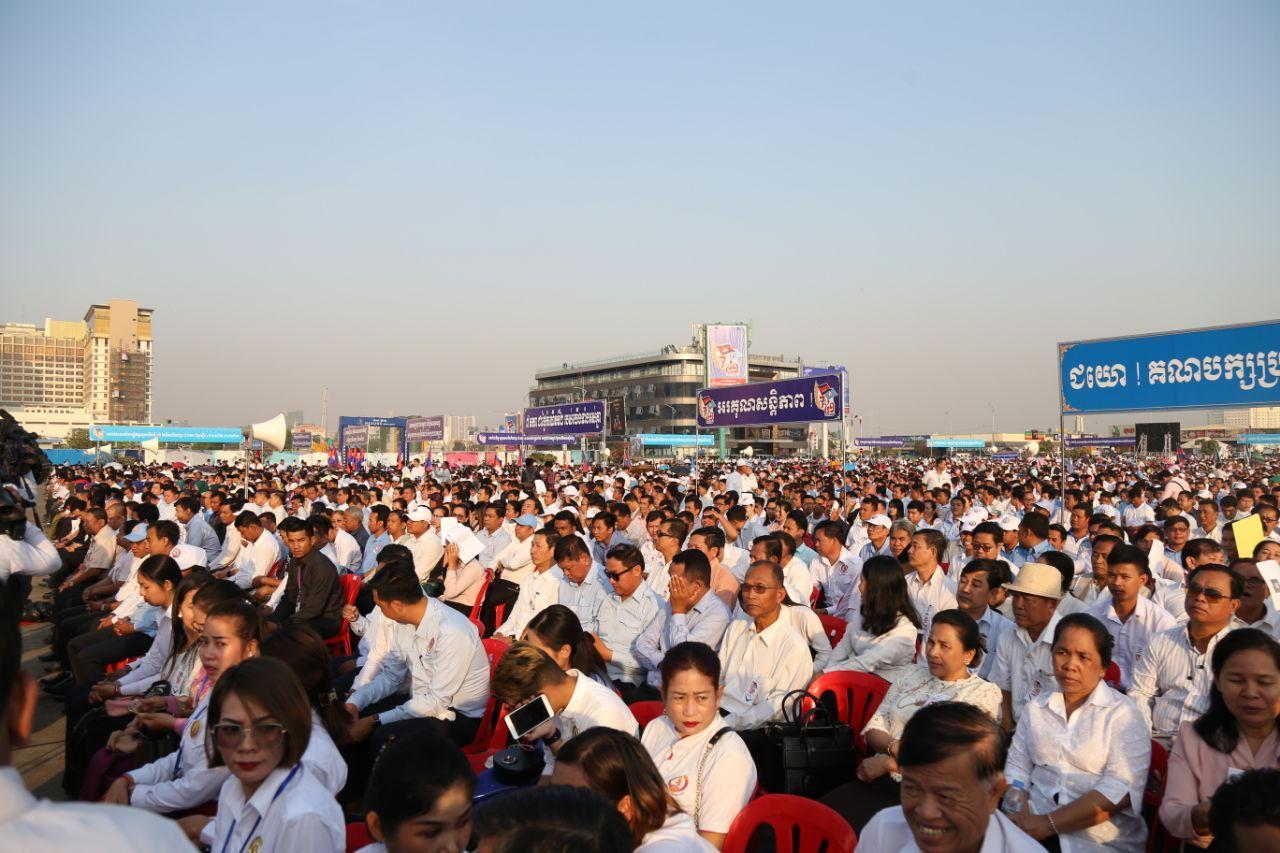 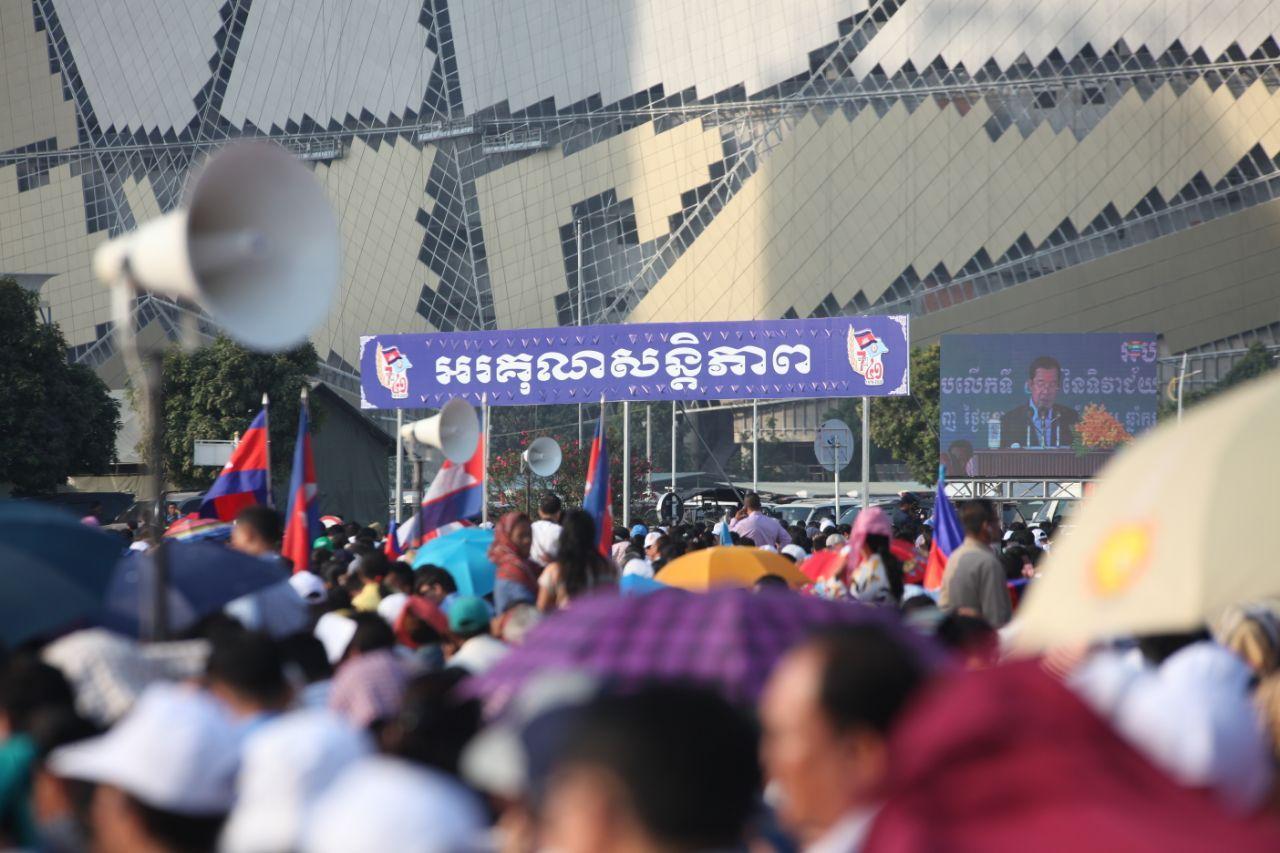 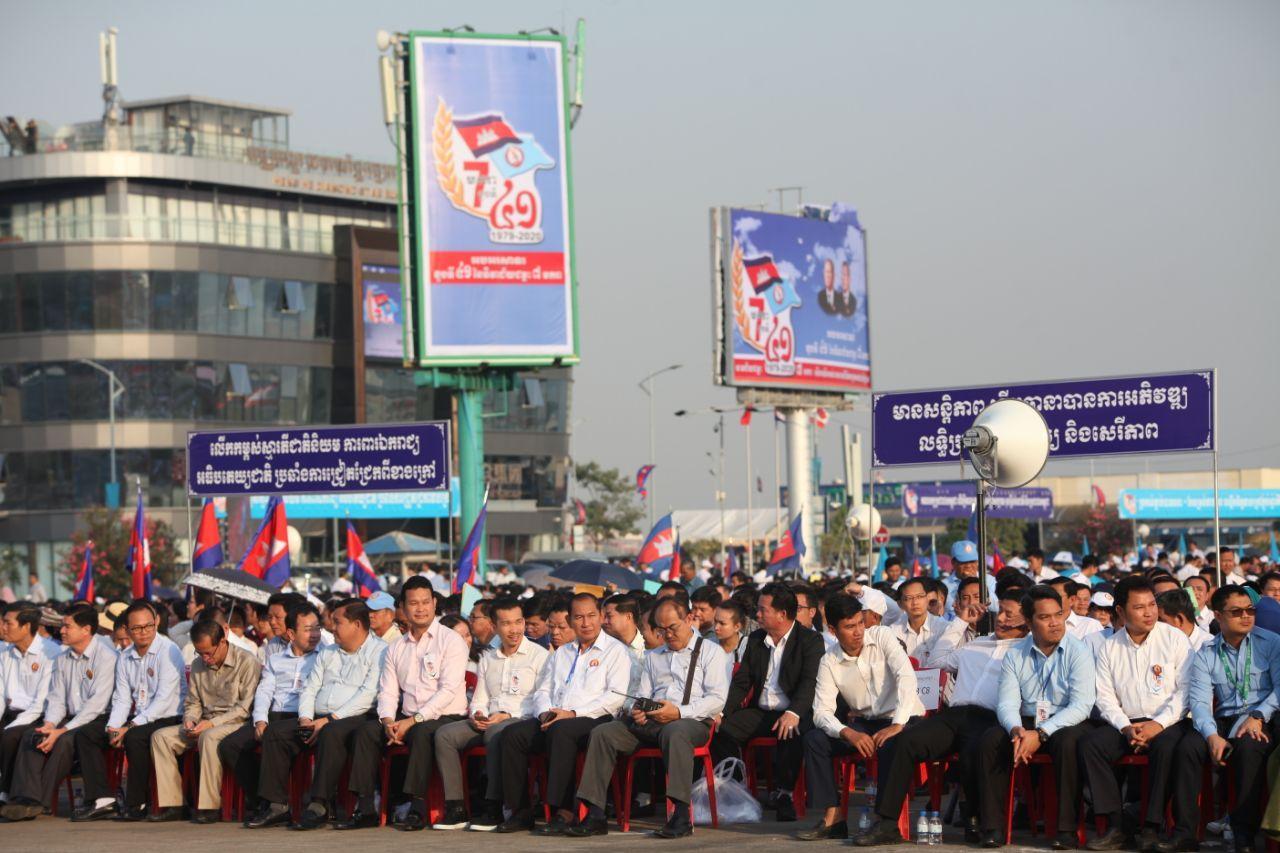 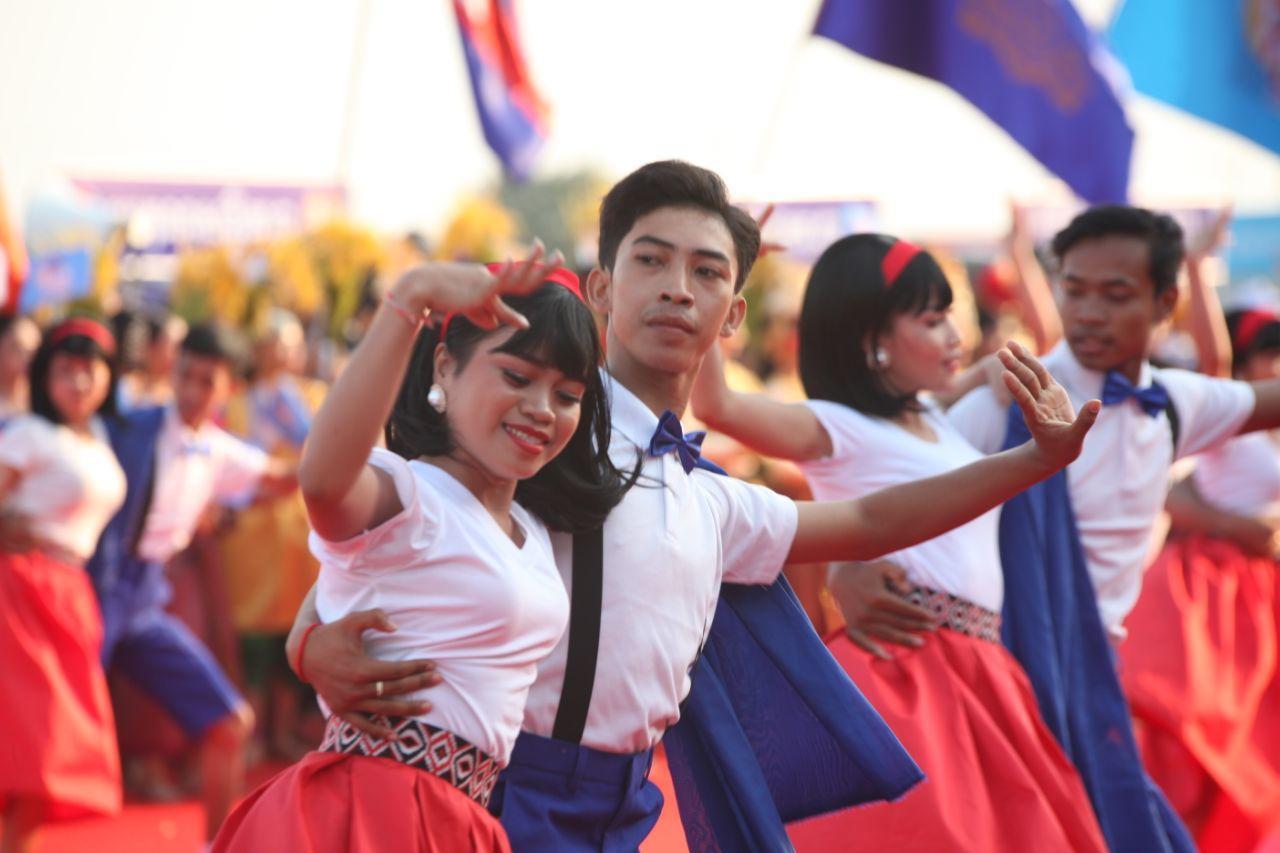 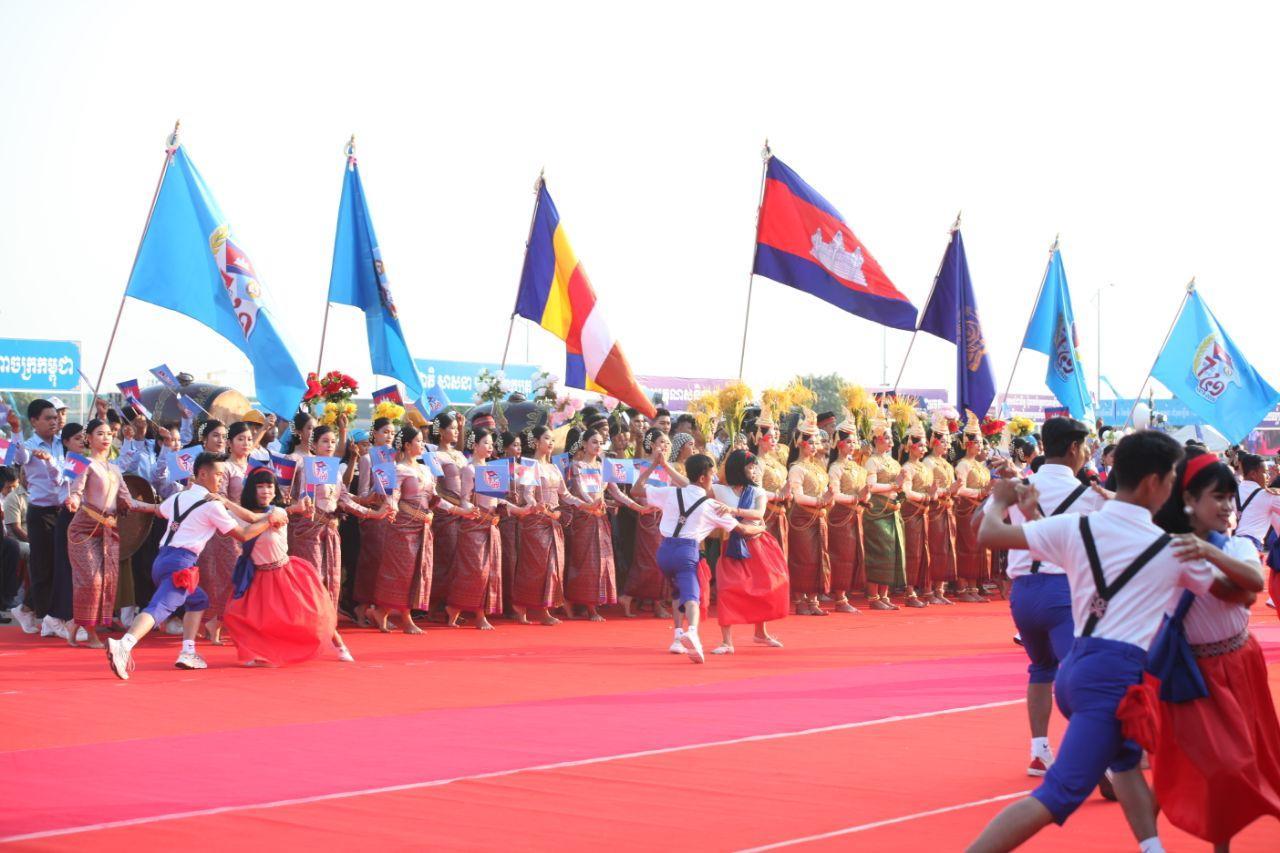 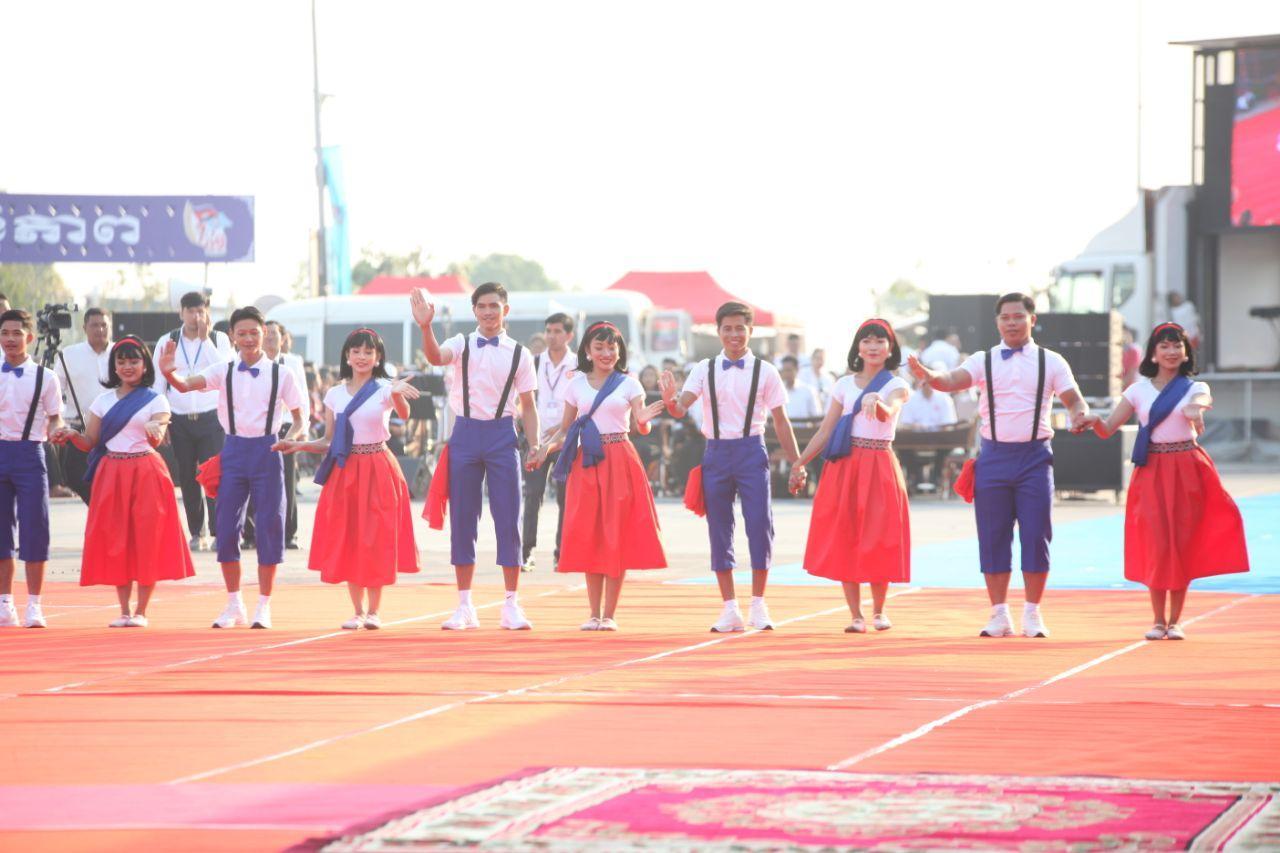 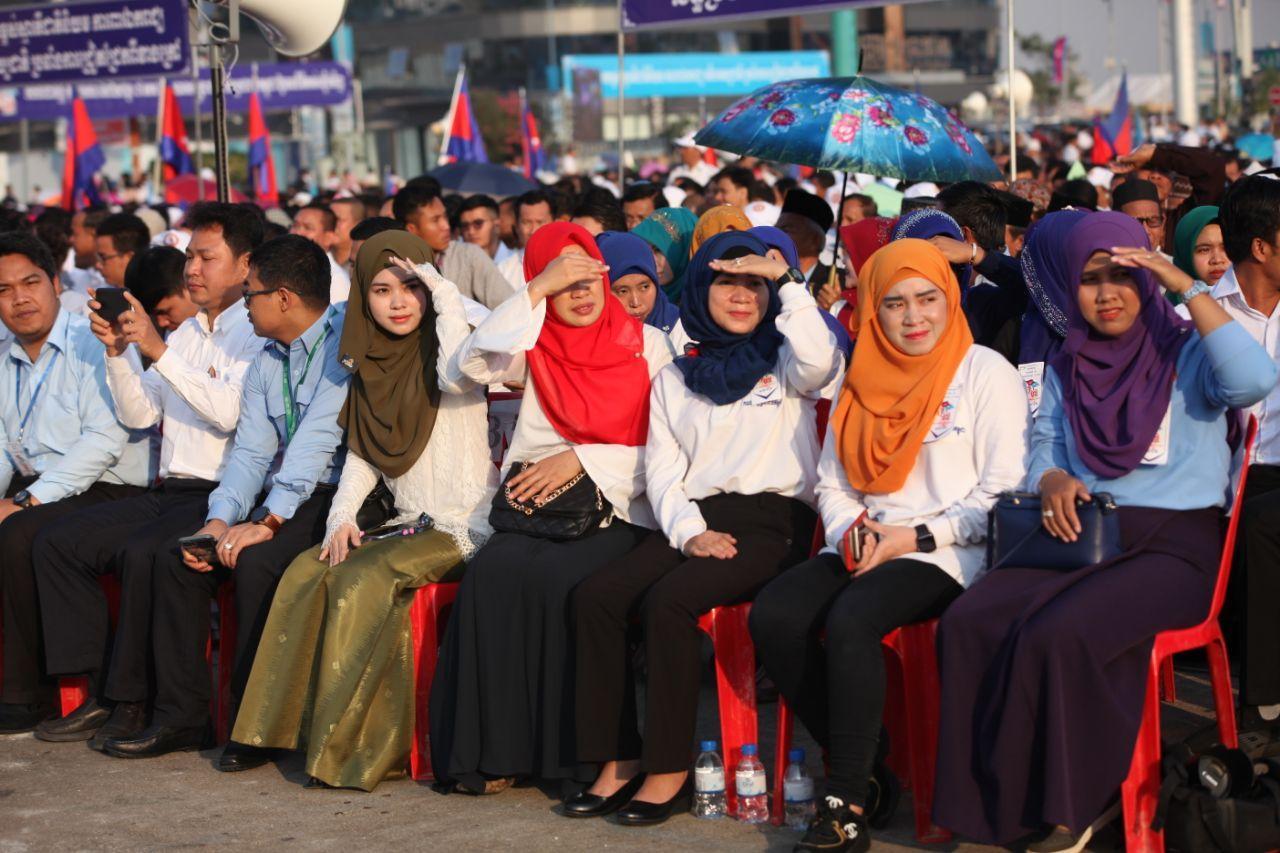