During to his trip to Cambodia, followed by Laos and Malaysia, Professor Jeffrey pledged to promote the relations and cooperation on economy, trade, transportation, and technology of Asia-Europe, particularly ASEAN and the European Union, according to the premier’s Personal Secretary Eang Sophalleth.

Premier Hun Sen informed the SDGs expert Professor Jeffrey that Cambodia nowadays is facing issues of waste management and climate change, which have domino effects on agriculture and water resources.

Cambodia’s Strongman took note of Cambodia’s role in supporting and implementing climate change policies formulated and adopted by the United Nations; and reiterated his commitment to transforming Cambodia into a higher middle-income country by 2030 and a high-income country by 2050.
=FRESH NEWS 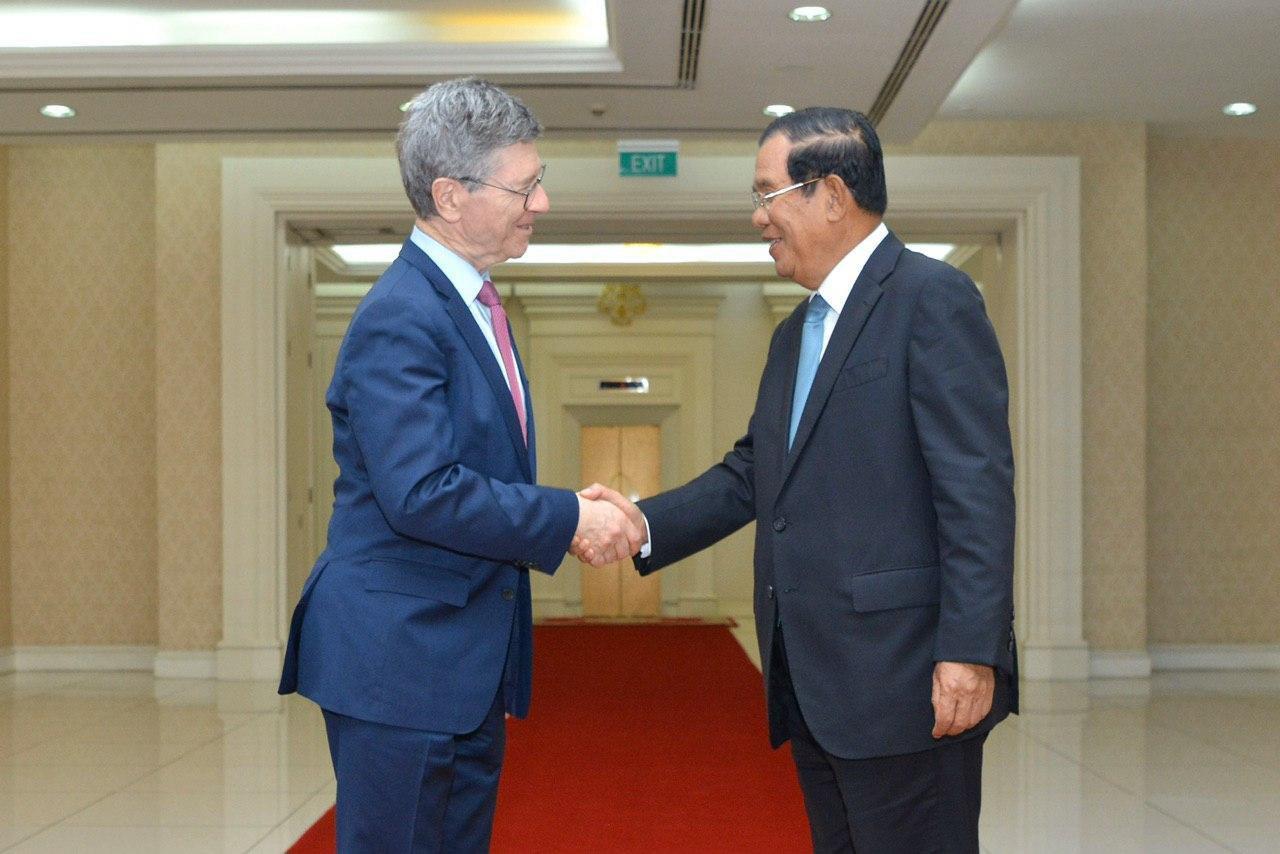 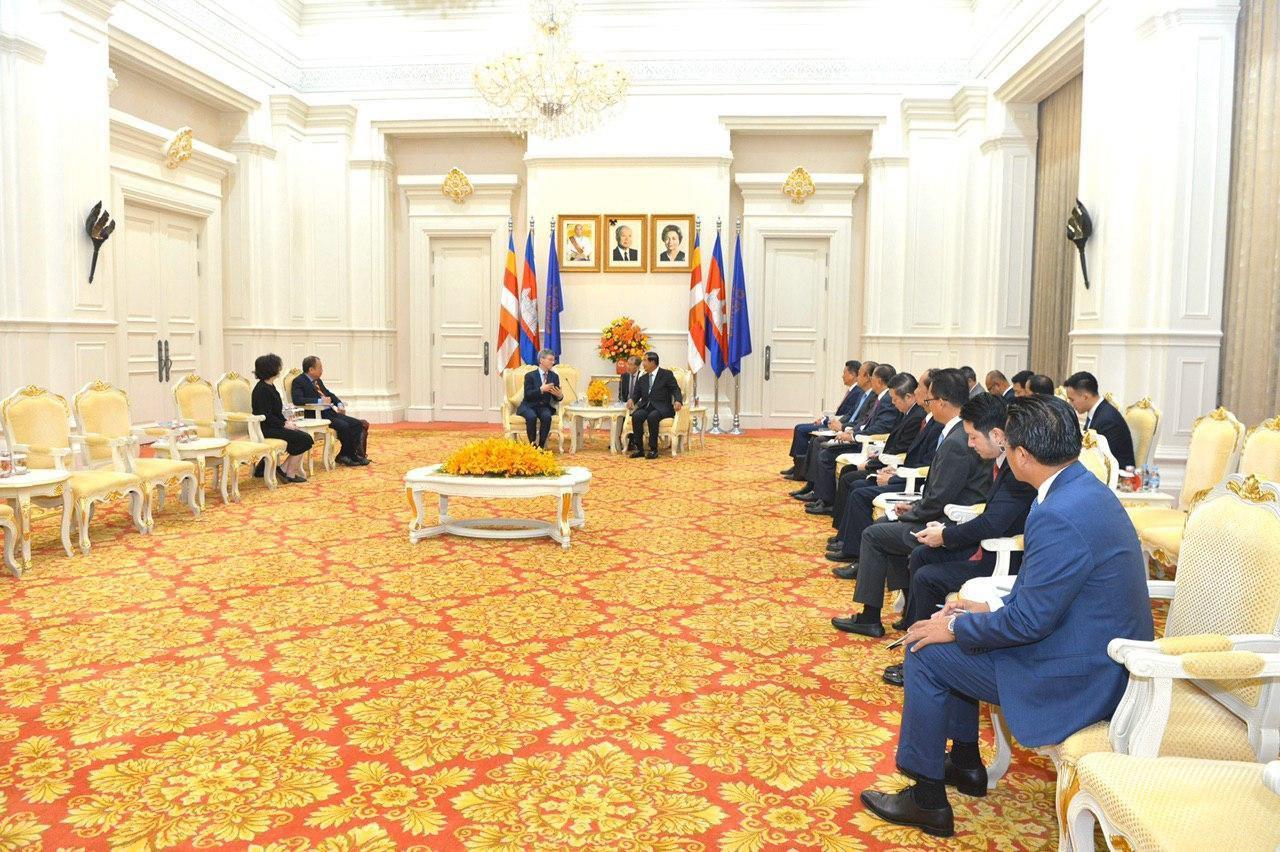 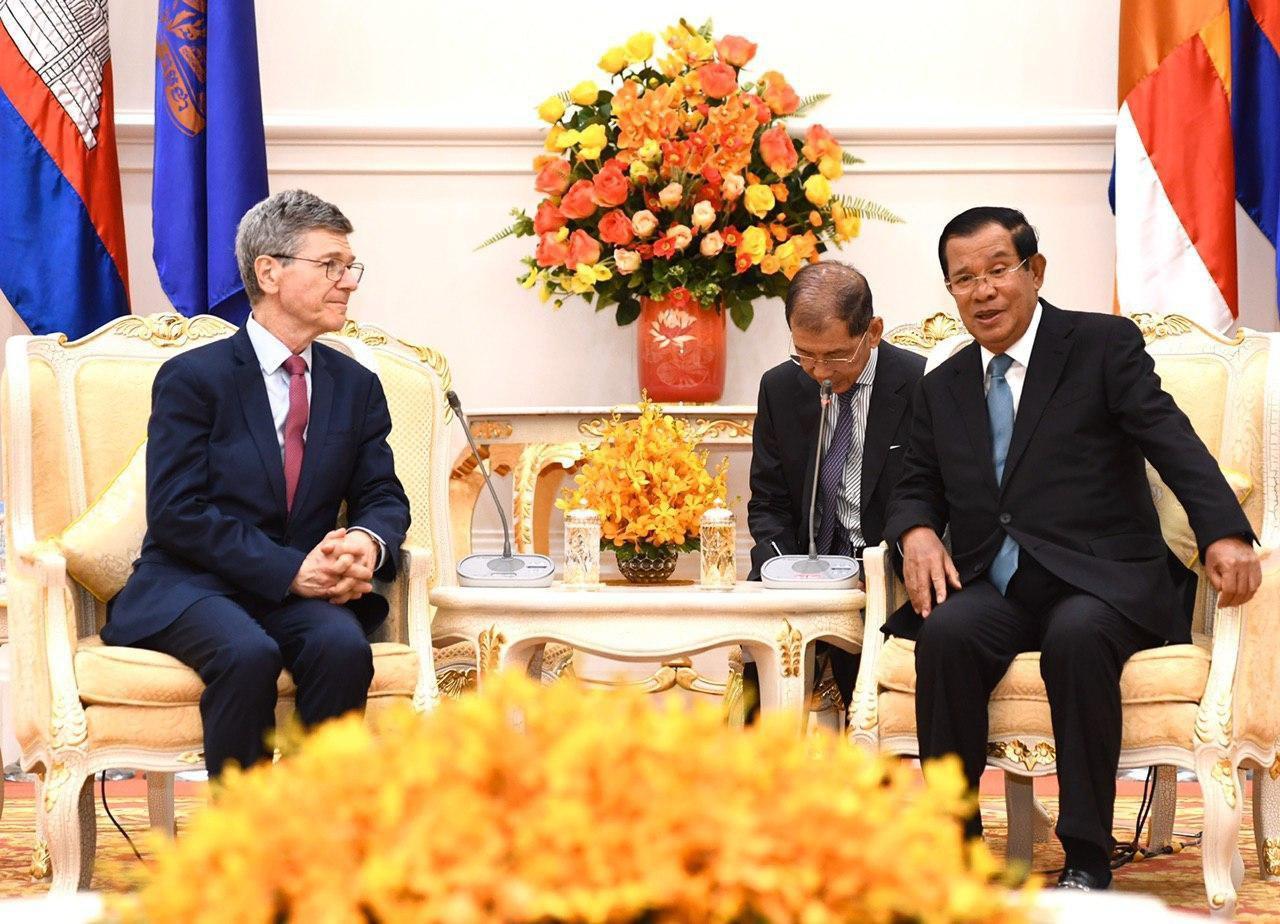