Phnom Penh (FN), Jan. 11 - While the plan to plant 30 million trees over 34,000 hectares of land is underway, Think Bio-Tech (Cambodia) Co. Ltd, which obtained a state’s license to cultivate forest land for industry sector under the cooperation with MAFF’s Forestry Administration, has been building road access infrastructures and concluding its border demarcation in a bid to establish its development plan and to reduce land disputes, as well as to ease local residents’ travel and transport of their agricultural products.

Think Bio-Tech CEO Lu Chhujang said 10 January 2020 that one year after the company’s management change, Think Bio-Tech Co. Ltd has revised its new investment plan and has, in 2019, built approximately 200-kilometer-long road access in its licensed development project in order to reduce local people’s travel distance and to ease them a lot in relation to the transportation of their agricultural products to the local and neighboring district markets. He continued that the firm would build hundred kilometers more road access, stressing “how such rustling infrastructure in its investment project would help reduce people’s travel time and cost.”

Simultaneously, to stay clear from the accusation that the company was involved in illegal logging of the nearby Prey Lang, Think Bio-Tech, in cooperation with relevant local authorities, has made the effort to demarcate its project’s border. Lu Chhujang said that the work is almost completed, adding that the company would conclude the demarcation of its border adjacent to Prey Lang in the dry season in 2020, so to stay clear from any accusations and confusions on the company. He added that in the past, the Korean-based firm had no clear border, and with the new management team, the company has put effort on the demarcation and has built some road access inside the project.

CEO Lu Chhujang said that the road access inside the project would benefit the farmers in transporting their agricultural products from Steung Treng and Preah Vihear through reducing their travel distance, and the demarcation effort would help them identify the areas the company obtained the license from the government. He added that “what the company cares first hand is the local people, since the company’s land clearing might overlap their agricultural land, so the project’s border shall be clearly demarcated first.”

CEO Lu Chhujang continued that Think Bio-Tech Co. Ltd has harvested the forest products inside its licensed project only and would not accept the purchase of any forest products outside the project. The firm has, moreover, paid the fees and tariffs in accordance with terms and conditions in the company’s contract. He added that the company obeys the agreement terms and works on the areas it legally obtained from the government only. He also stressed the company’s effort to develop Dam Tree plantations for wood processing to serve Cambodia’s industry sector and the company’s intention for farmers and local communities with uncultivated land to partner with the firm to plant young trees in a bid to create jobs and raise their living standard.

In December last year, a fact-finding group that was delegated by the MAFF arrived at the project site and found no clue of the company’s involvement in illegal logging and resin harvesting as accused on some social media. The company made denial announcement, following the on-site investigation made by the MAFF delegation, which was made up of officials from national-level Forestry Administration and Kratie Provincial Offices of Agriculture and Offices of Forestry. CEO Lu Chhujang said Think Bio-Tech Co. Ltd welcomes all investigation and inspection by any entity or organization on the firm’s project implementation in order to clear itself from baseless accusation and defamation against the company, which is doing legal business to help boost the nation’s economic growth and to help create job and raise living conditions for Cambodian people. 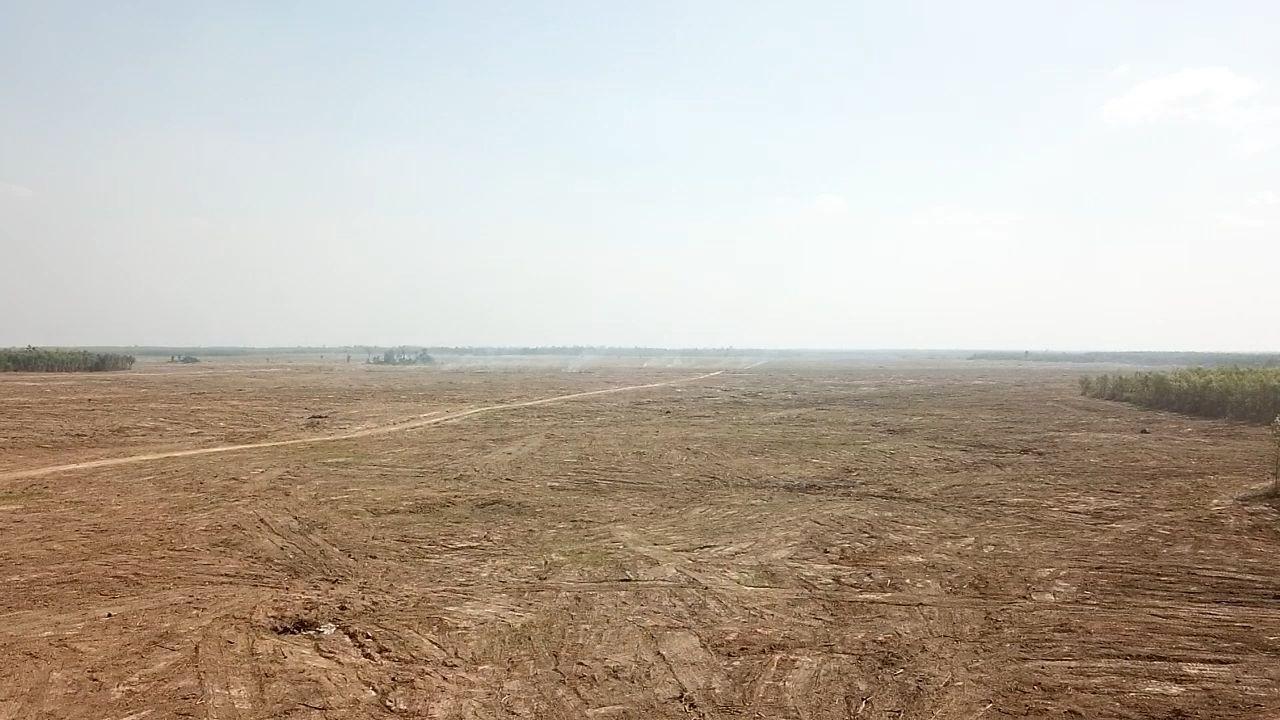 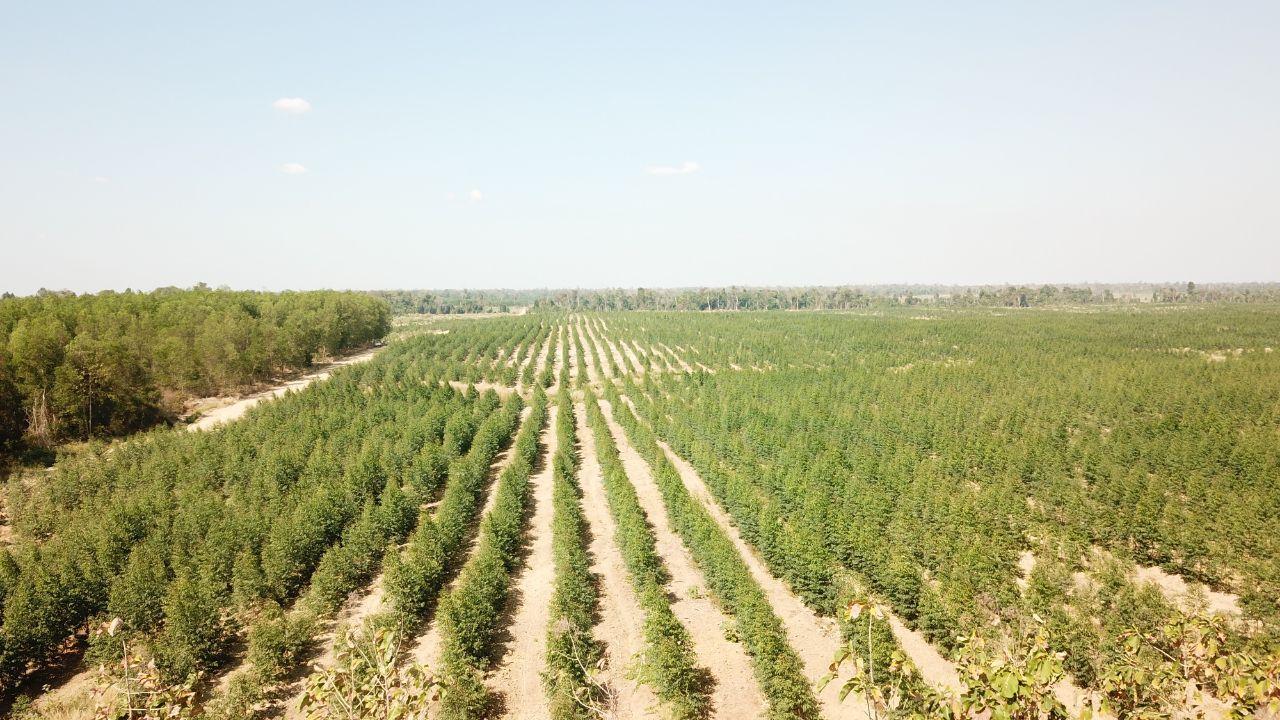 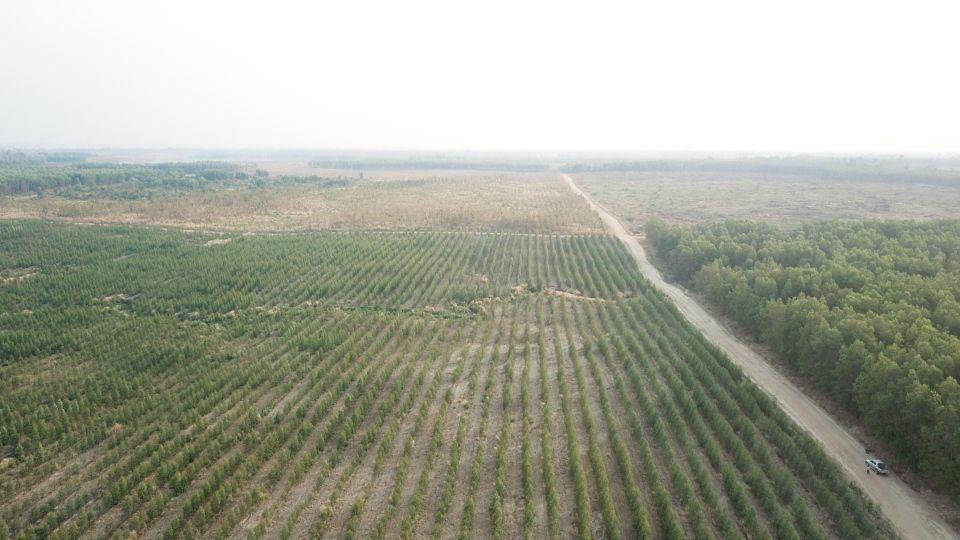 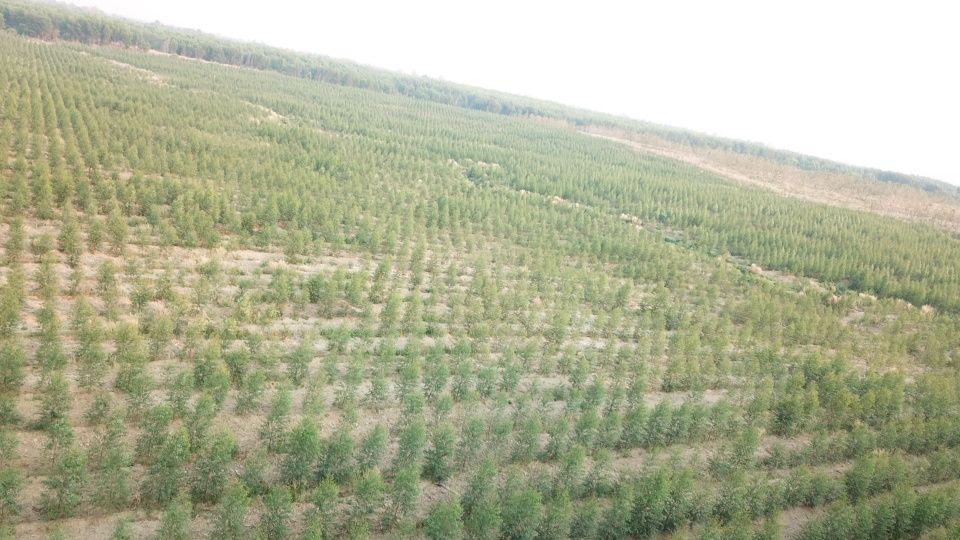