"The judging council has presented a video clip as the evidence of Kem Sokha’s plot to commit treason. Sokha admitted his real voice and image in the video clip,” said Lawyer Ky Tech.

However, Kem Sokha rebutted that the video presented in the trial this morning was insufficient.

It is worth noting that Phnom Penh Municipal Court began Kem Sokha treason trial at 8:30 a.m on 15 January 2020, held in room 1.

The court has closed investigation on the alleged treason case of Kem Sokha on 15 November 2019. Sokha has been accused of conspiring with foreigners to topple the legitimate Royal Government of Cambodia.

In the video clip, attached below, Kem Sokha stated as follows:

“... Since 1993, when I first became a member of parliament, I was the first among the Cambodian politicians in the country, to be invited by the US government to the United States in order to learn about the democratic process. They helped me, and I have been to the US once every year since 1993. Until recently, the US decided that in order to make change in Cambodia, I was told to leave the politics for a while. Then, I resigned from a political party in 2002 to set up an organization known as “Cambodia Center for Human Rights-CCHR”. What are the purposes for the establishment of the CCHR? They said that in order to change leaders, we cannot fight against the top, we cannot change the top. We need to change/uproot the bottom first. That is their strategy for democracy. And that the US has helped me to implement the models of Yugoslavia and Serbia that succeeded in toppling dictator Milosevic. Milosevic had many tanks but they succeeded using such strategies and they conveyed those experiences to me to be conducted in Cambodia. But such fact, no one has known about it. However, since this strategy has reached a certain stage, I have to tell you that in the future, we will succeed. I do not do anything on my own thought but based on instructions from experts and professors from universities in Washington DC, Montreal of Canada that the American hired to give me advice in preparing strategies to change leader. And if I follow through these instructions and strategies, and if I fail, then I have nothing else to say.”
=FRESH NEWS 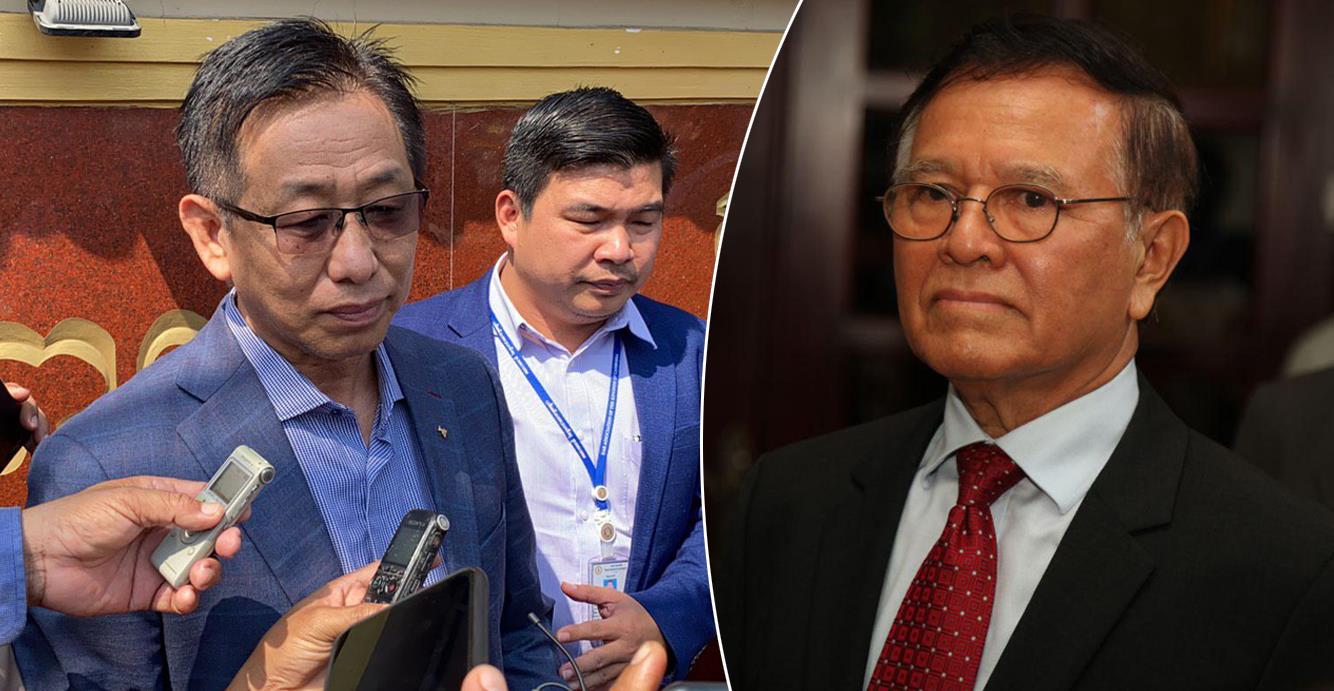 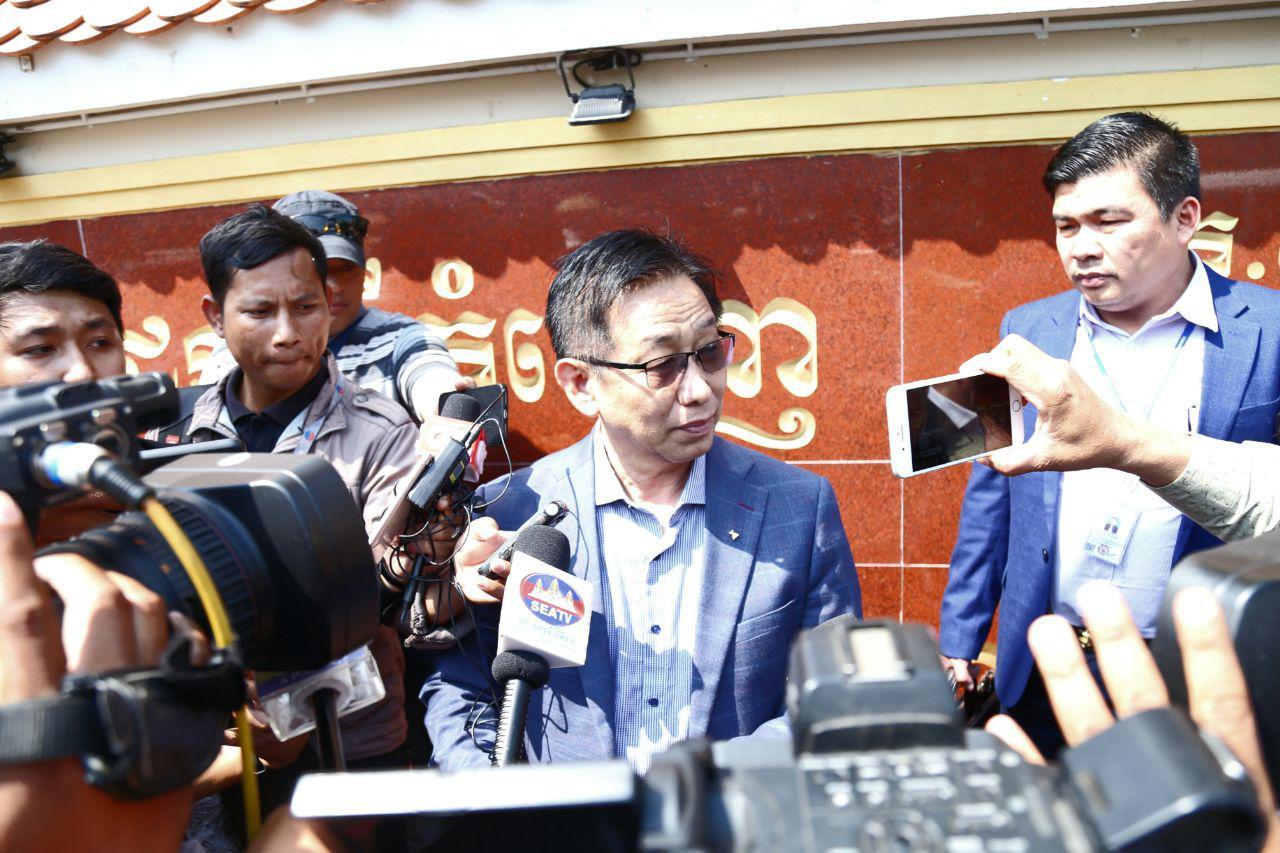 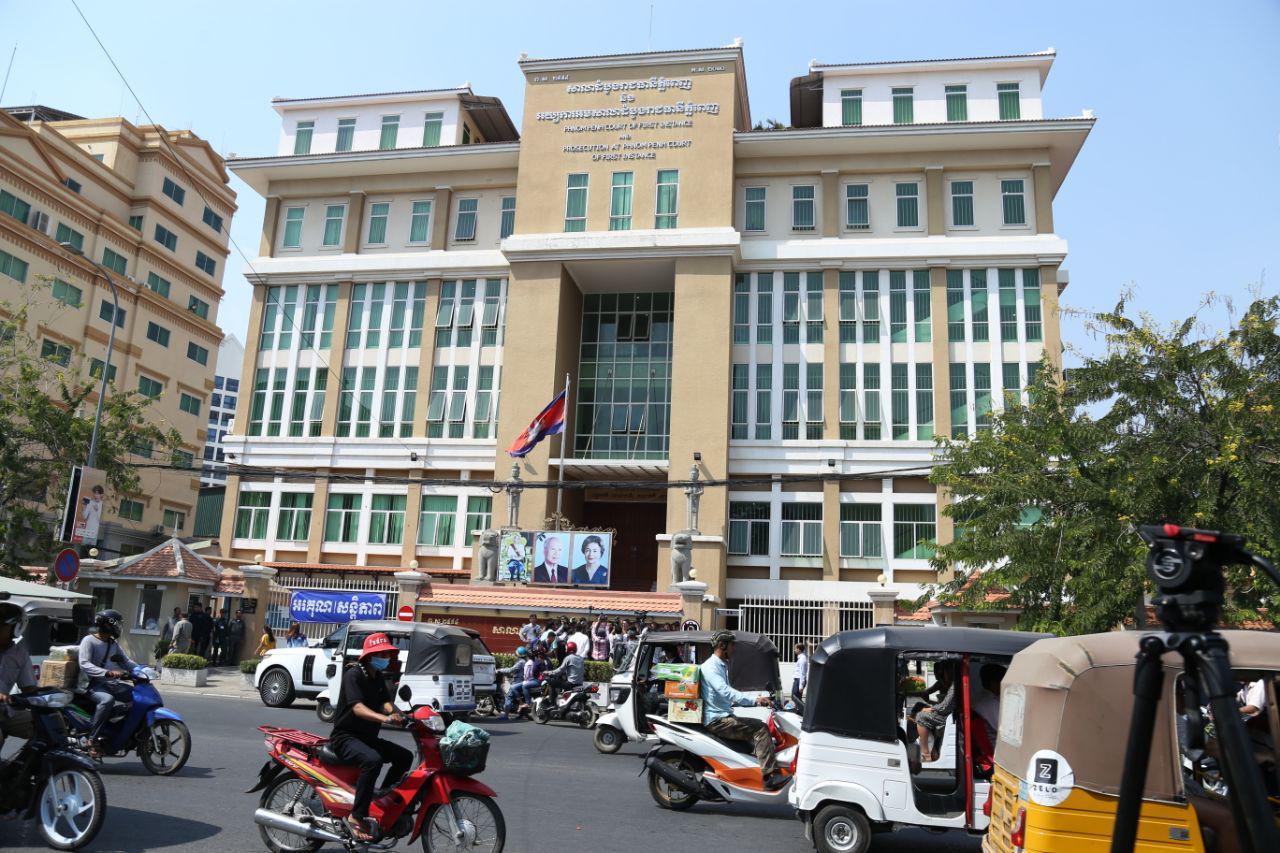 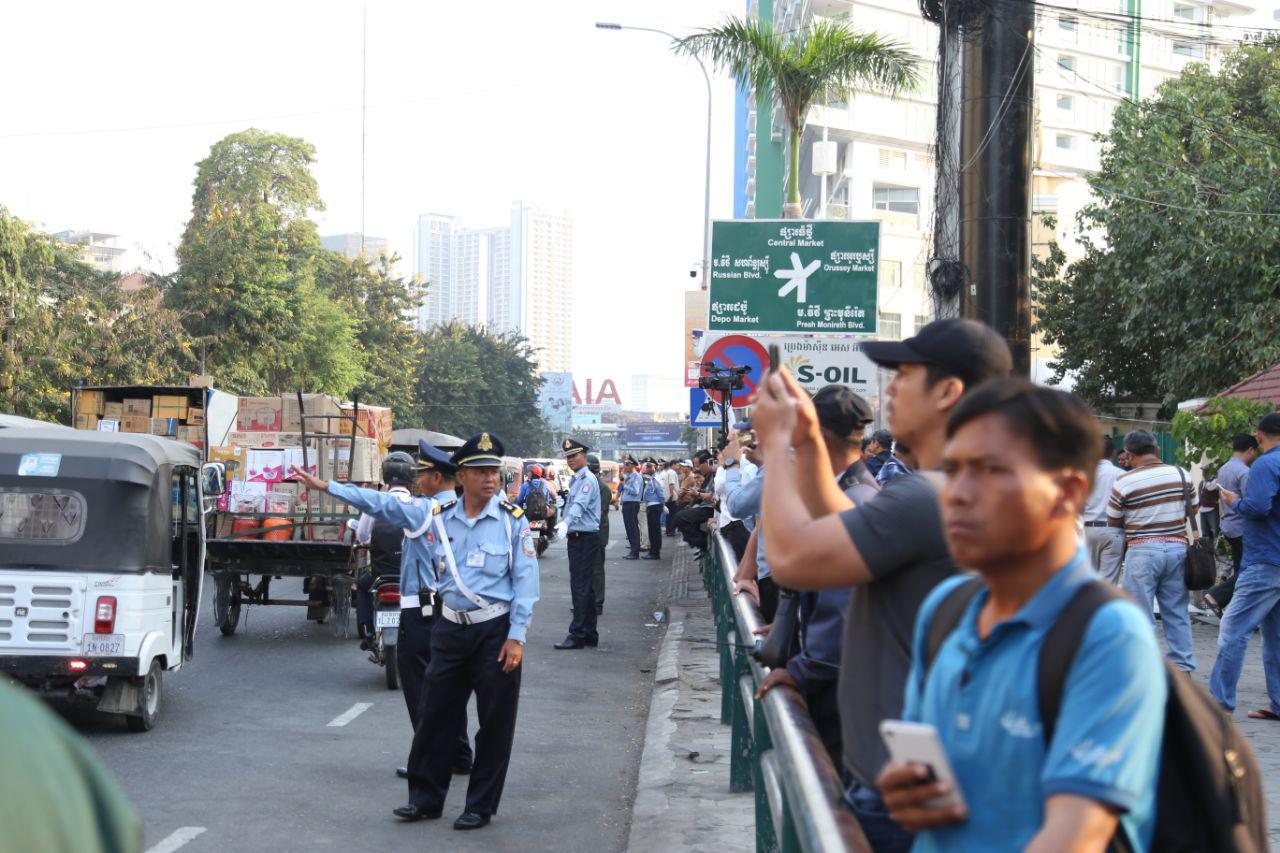 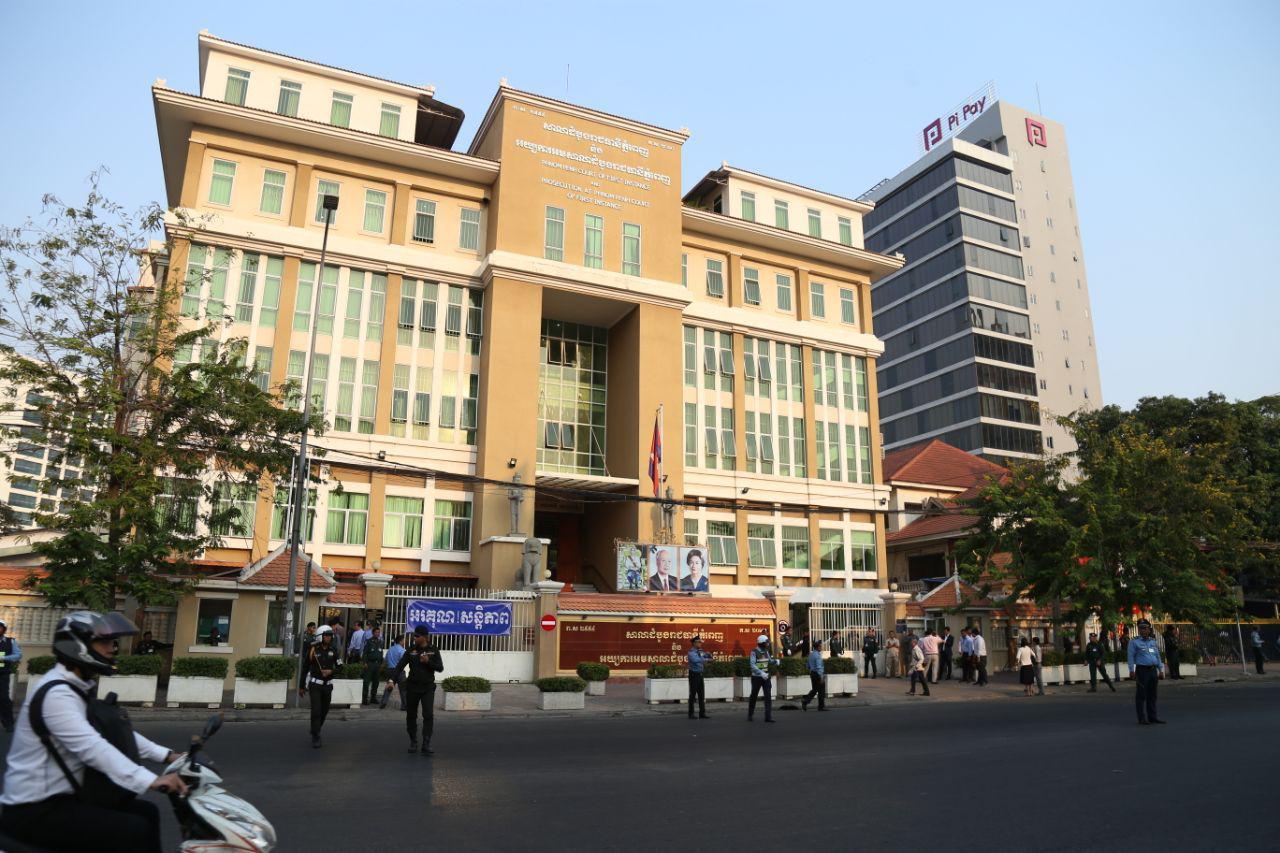 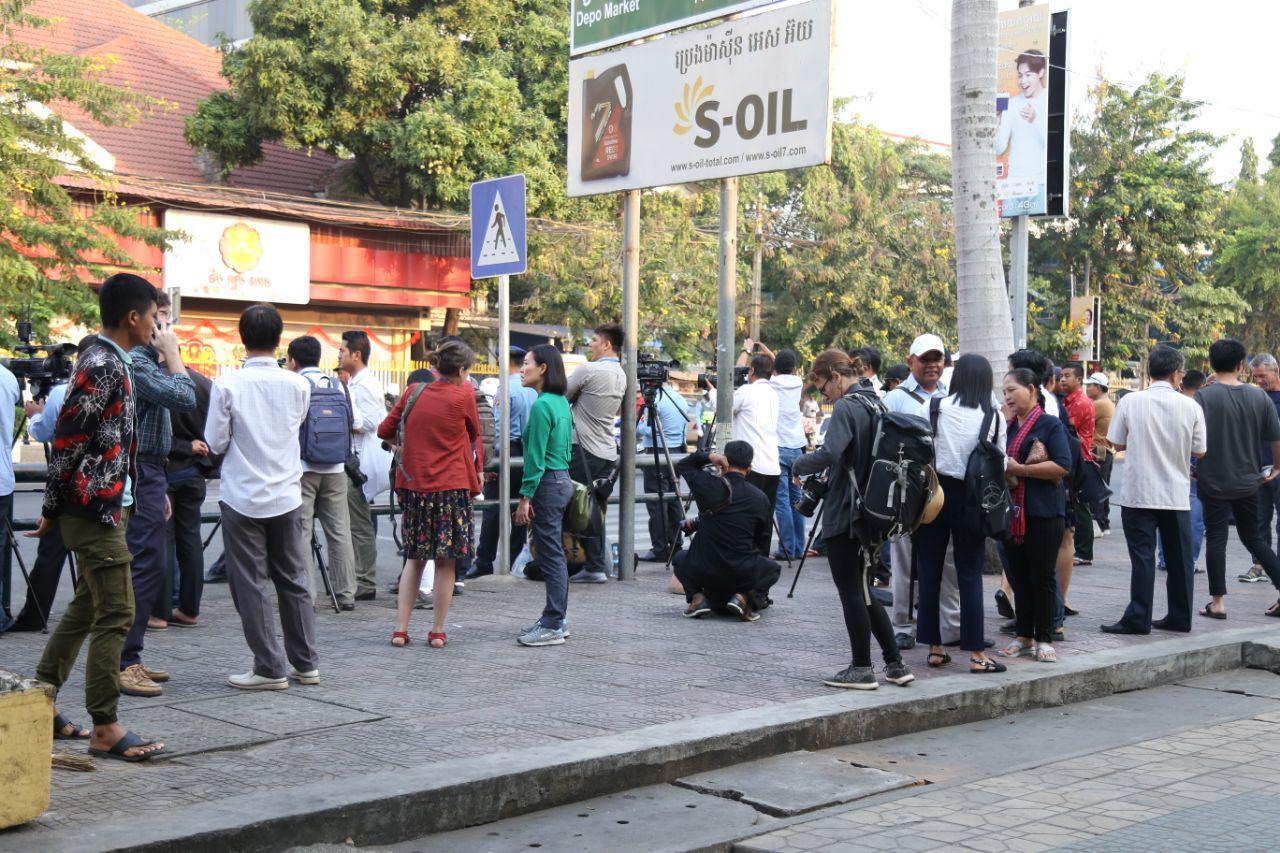 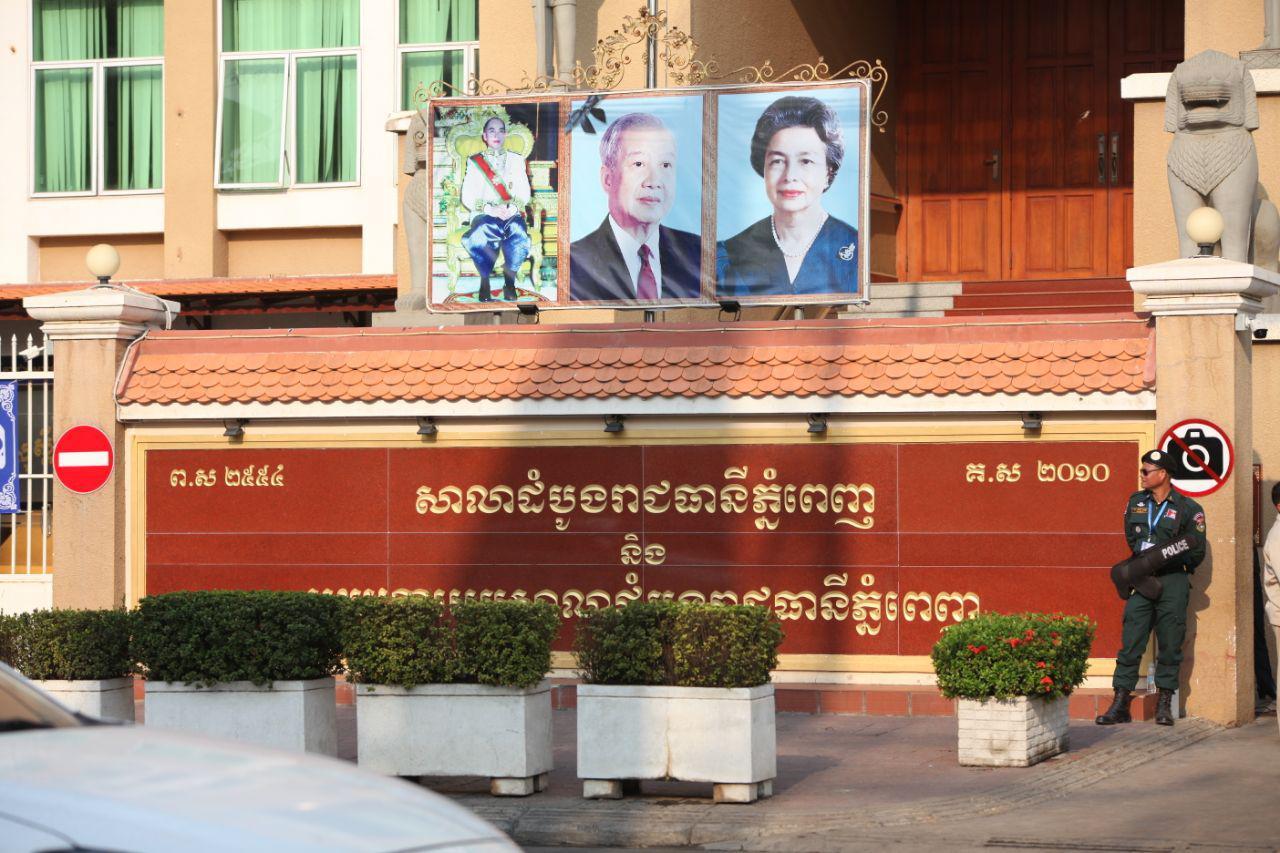