Phnom Penh (FN), Jan. 16 – US Ambassador to Cambodia W. Patrick Murphy and Cambodian Minister of Culture and Fine Arts Phoeurng Sackona, on 16 January, signed an agreement on a USD 75,000 grant from the US Department of State’s Ambassador Fund for Cultural Preservation (AFCP) at Tuol Sleng Genocide Museum in Phnom Penh.

“The act of American support for the project of the textiles conservation at the Tuol Sleng Museum is truly important for the Ministry as well as for the Cambodian people throughout the country. All these items will serve as historical evidence for the study and research of the crimes committed by the Khmer Rouge against millions of innocent people from 1975 to 1979,” said Minister Phoeurng Sackona.

Following the completion of the second phase of this conservation project, some textiles will be exhibited to the public in 2022, in both the temporary and permanent exhibitions, the minister said.

“On the occasion of the 70th anniversary of U.S.-Cambodian diplomatic relations, I would like to express my sincere thanks to the U.S. government and to the people of the United States of America for their long-standing commitment to preserving Cambodian culture and heritage,” Minister Sackona continued, adding that:

“Thanks to the peace and stability in Cambodia today, our cooperation could run smoothly. I strongly believe that we will together keep this peaceful situation forever, for the sake of the country's development both in recent years and into the future. With this peace and stability, I firmly believe that the US Government and the American people will continue to support the Ministry of Culture and Fine Arts, both financially and technically, to enable the Ministry to expand the scope of preservation and prevention of the trafficking of antiquities with highly effective throughout the country in the future”, the minister underlined.

The project is implemented by the Tuol Sleng Genocide Museum with the technical support of American Julia Brennan, a textile conservationist based in Washington DC, who has trained the museum staff to sustain the project on their own. The textile conservation includes preservation training workshops and triage, treatment, cataloguing, and selecting items for safe long-term display of more than 5,000 textile remains, the press release said.

The same source continued that 2020 marks the 70th anniversary of establishment of diplomatic ties between United States and Cambodia. In January, the Embassy highlights US contributions in the agricultural sector of Cambodia. This project uses “drybox drybead microclimate system”, which is a technique of drying and preserving clothing that originates from use in agriculture. This project is one of the first times this technology has been used for a cultural heritage project.

In 2017, the Ministry of Culture and Fine Arts received a grant of USD 55,500 for the first phase of the textile project. The project was the first ever efforts to document and preserve the clothing of S21 victims, which has been stored for decades at the museum, the press release added.
=FRESH NEWS 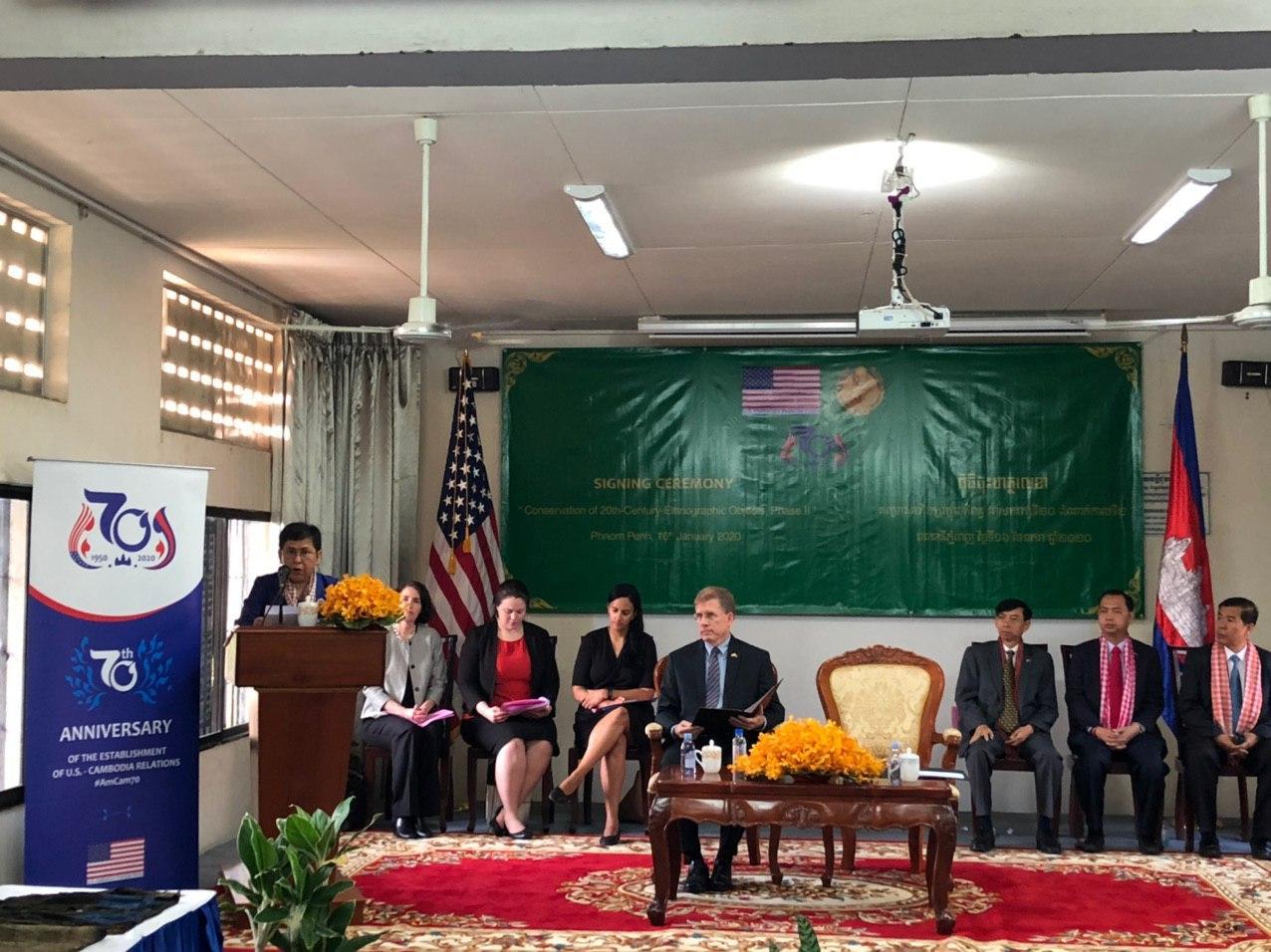 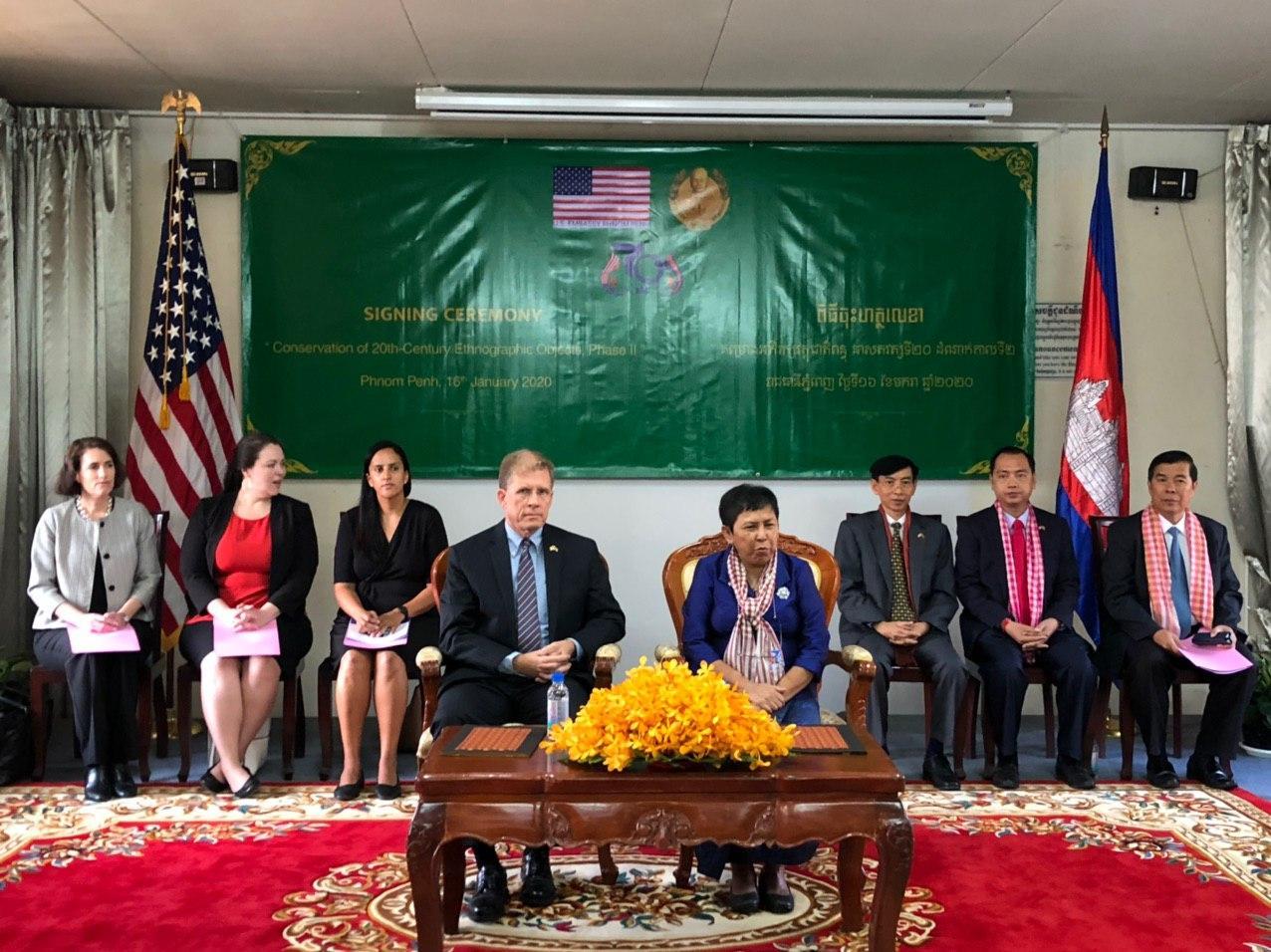 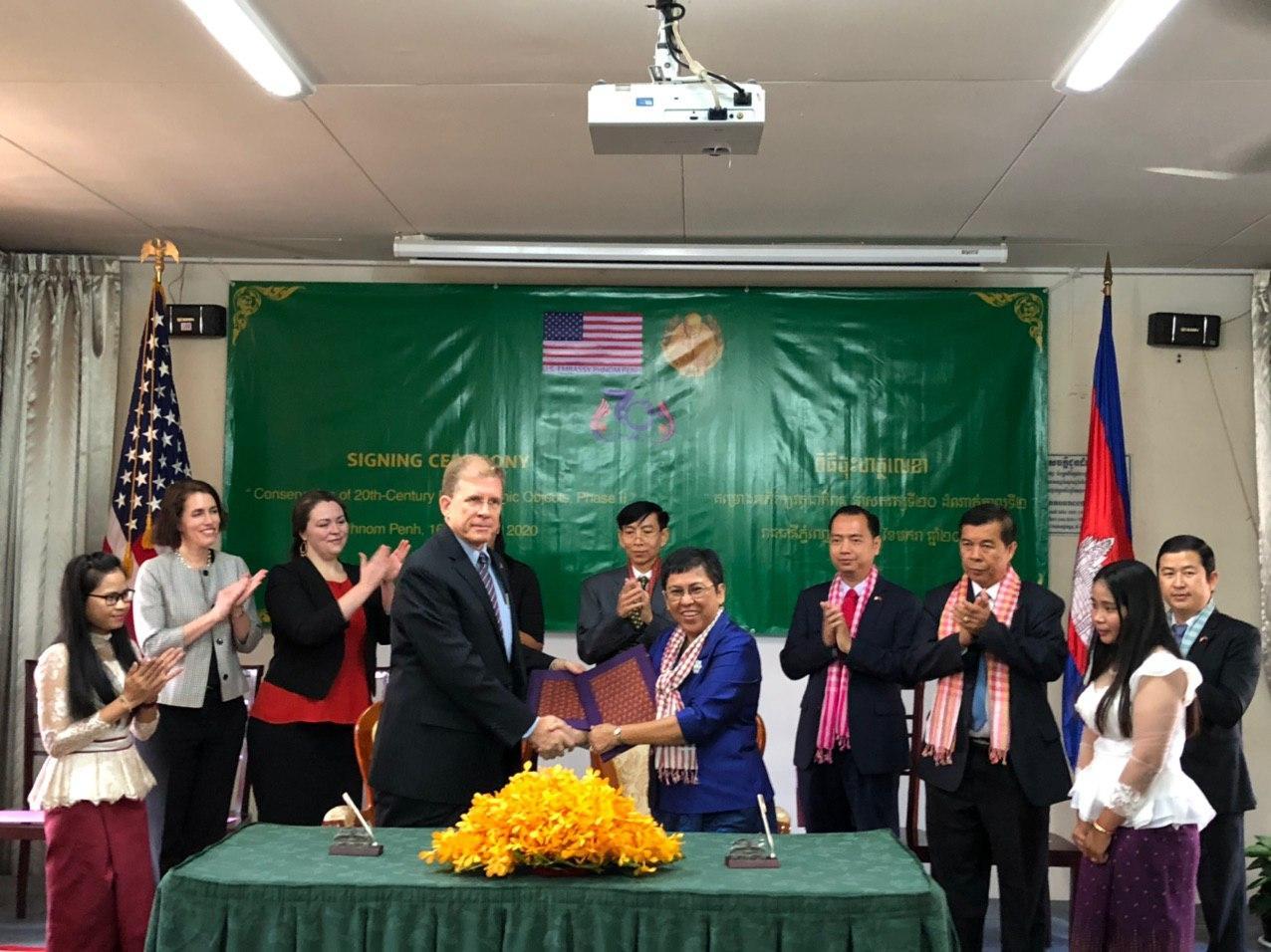 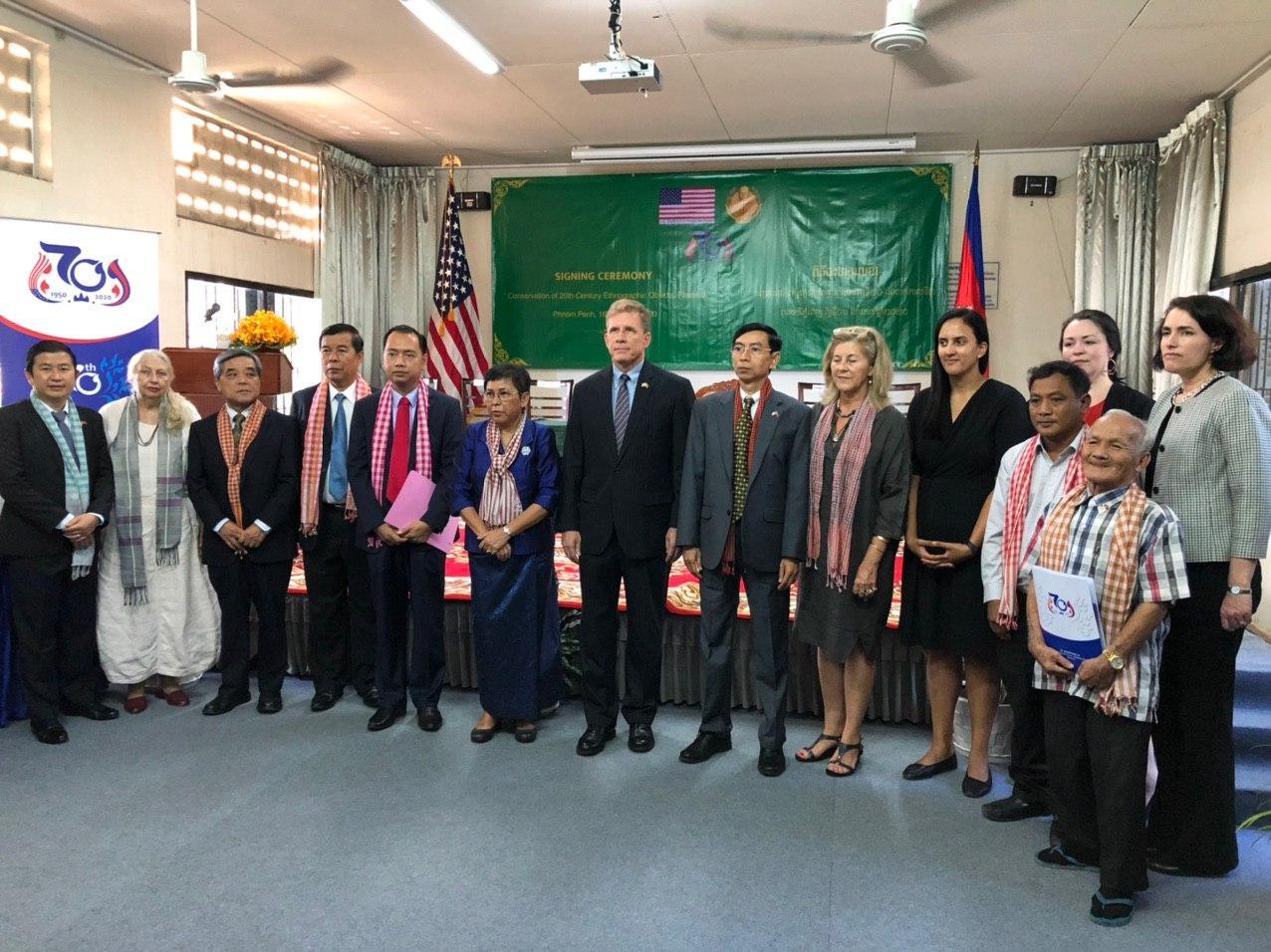 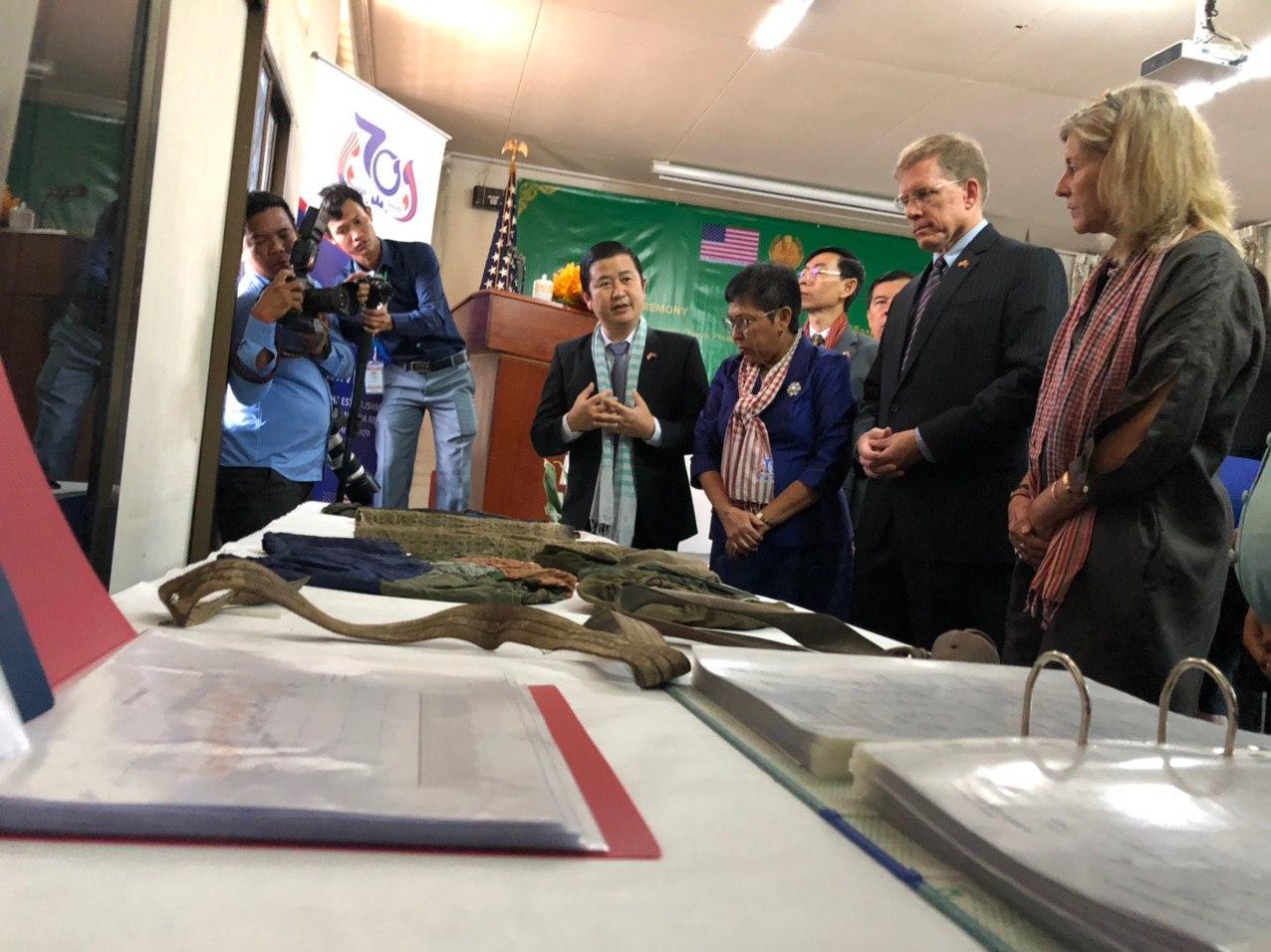 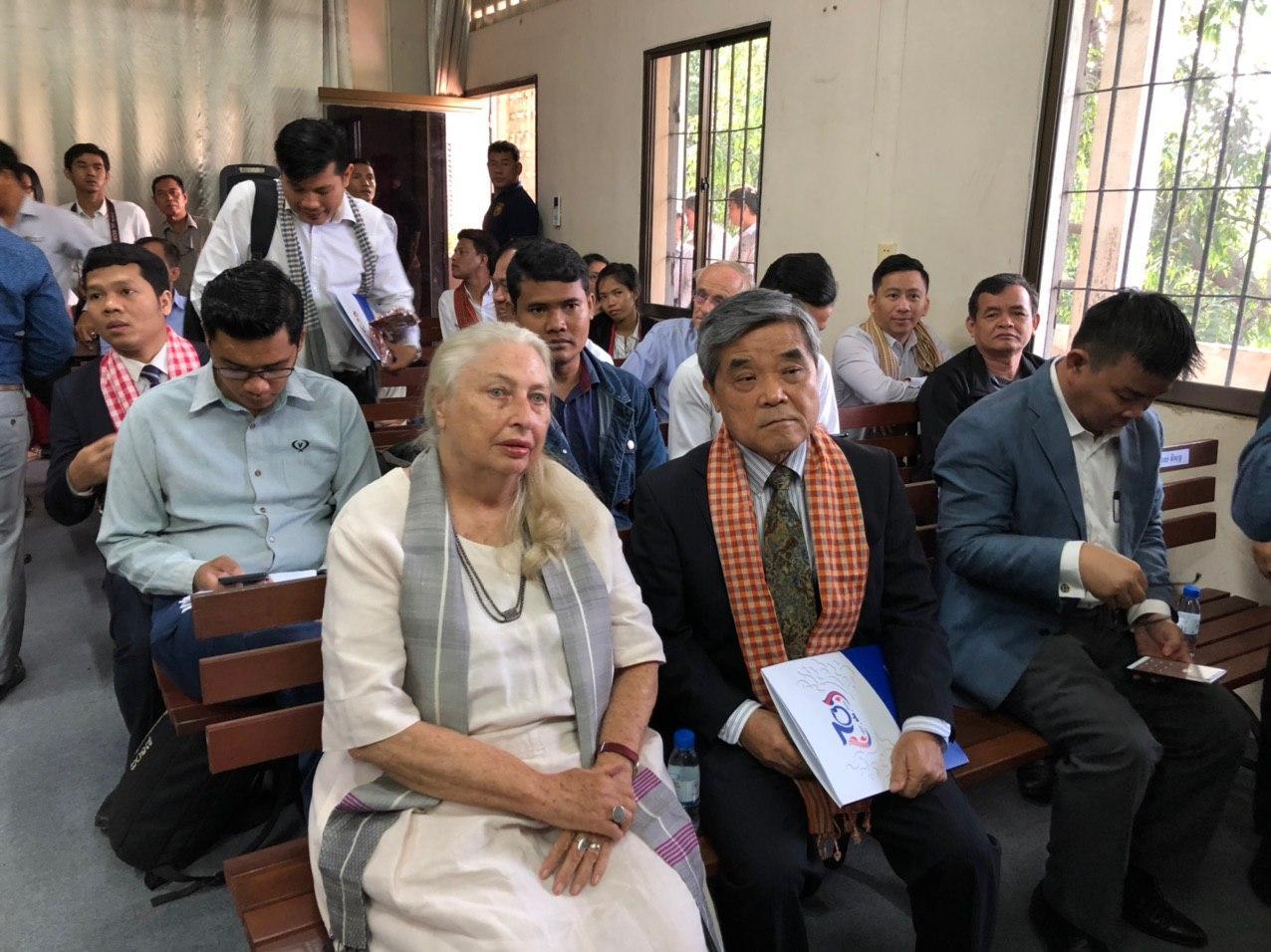 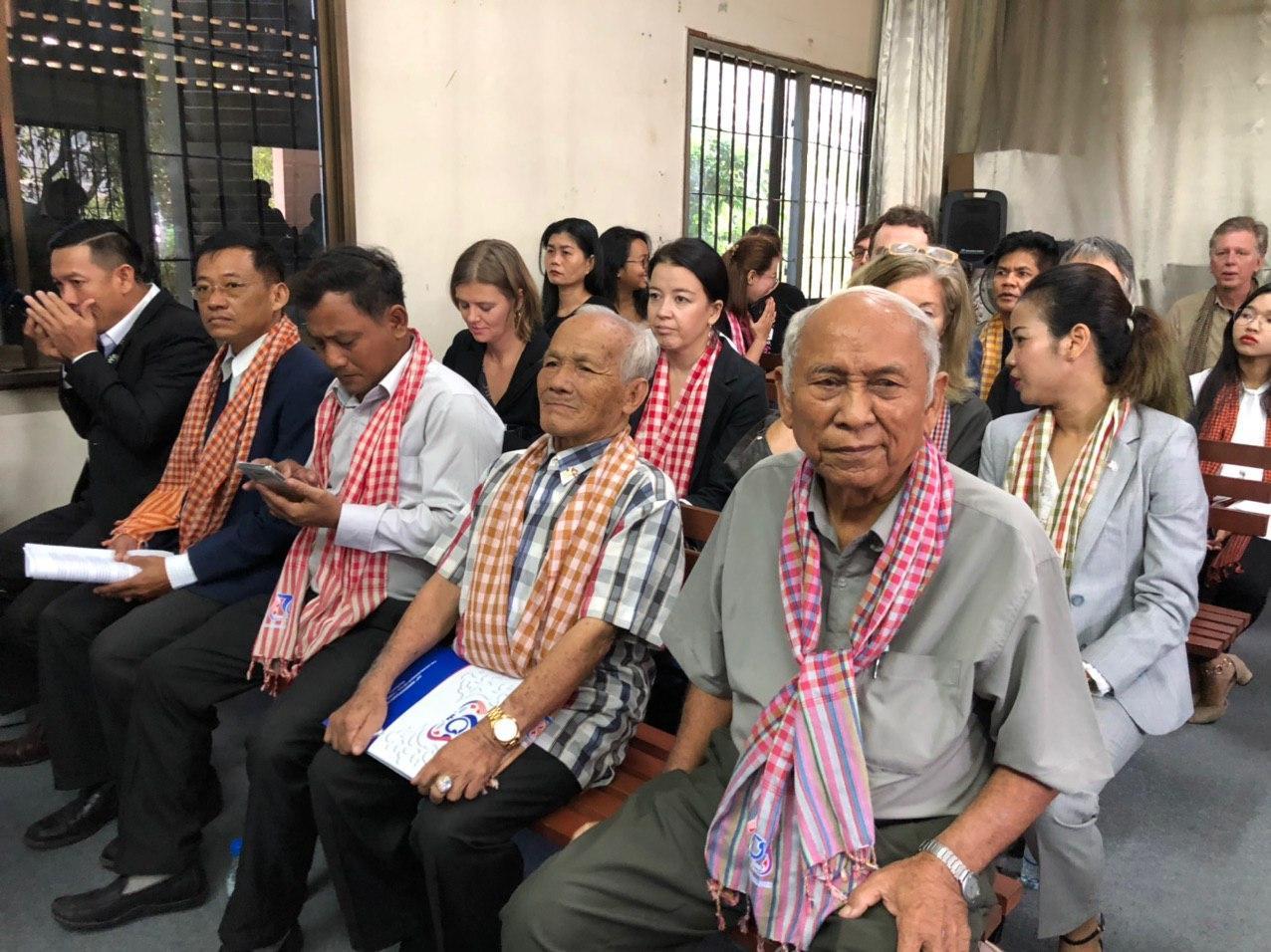 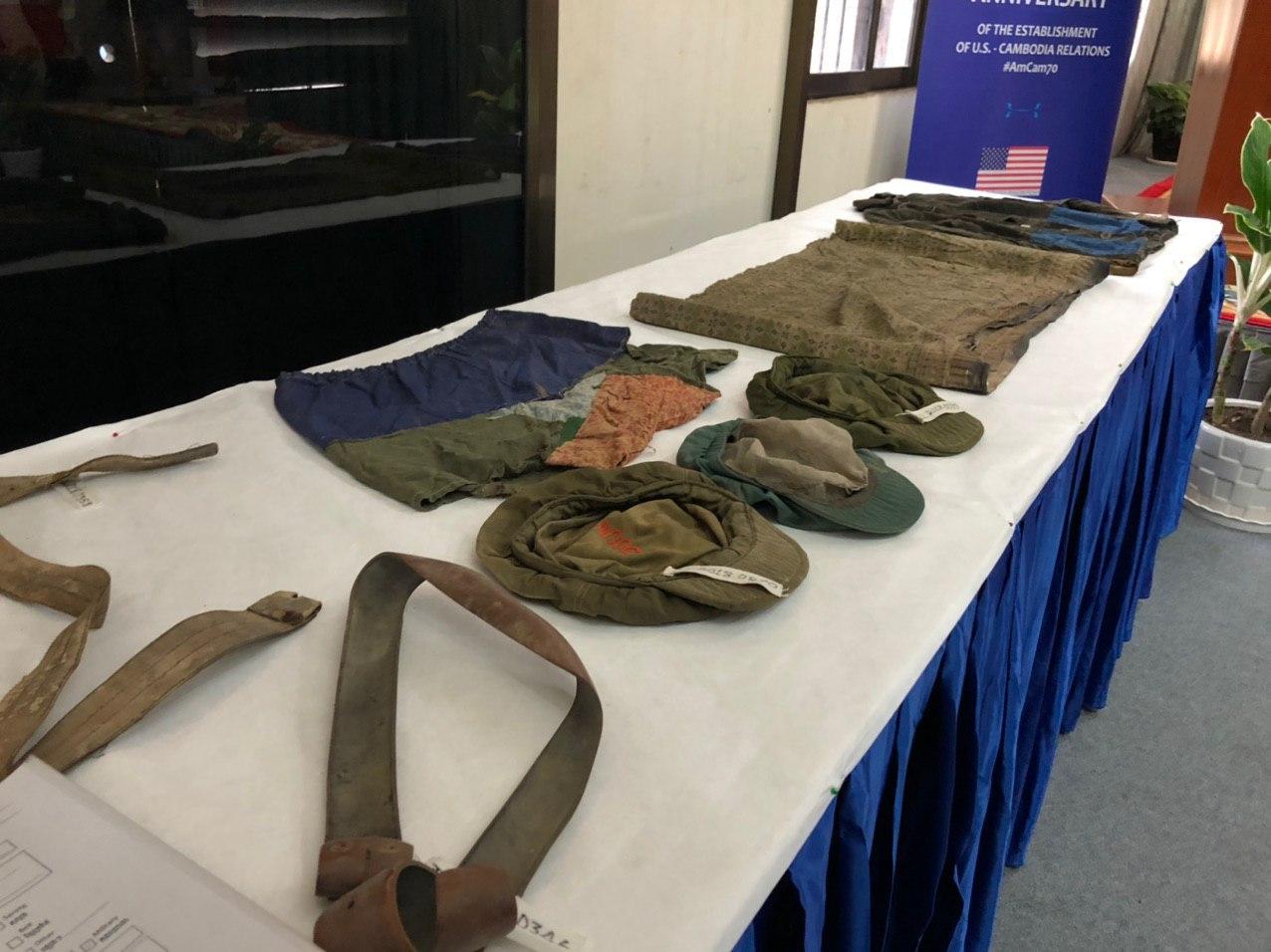