“We have a lot of evidence… two to three big suitcases to present to the judging council phase by phase,” said Ky Tech.

"The judging council has presented a video clip as the evidence of Kem Sokha’s plot to commit treason. Sokha admitted his real voice and image in the video clip,” said Lawyer Ky Tech after concluding the first session of trial held in the morning of 15 January 2020.

Kem Sokha has been accused of conspiring with foreigners to topple the legitimate Royal Government of Cambodia.
=FRESH NEWS 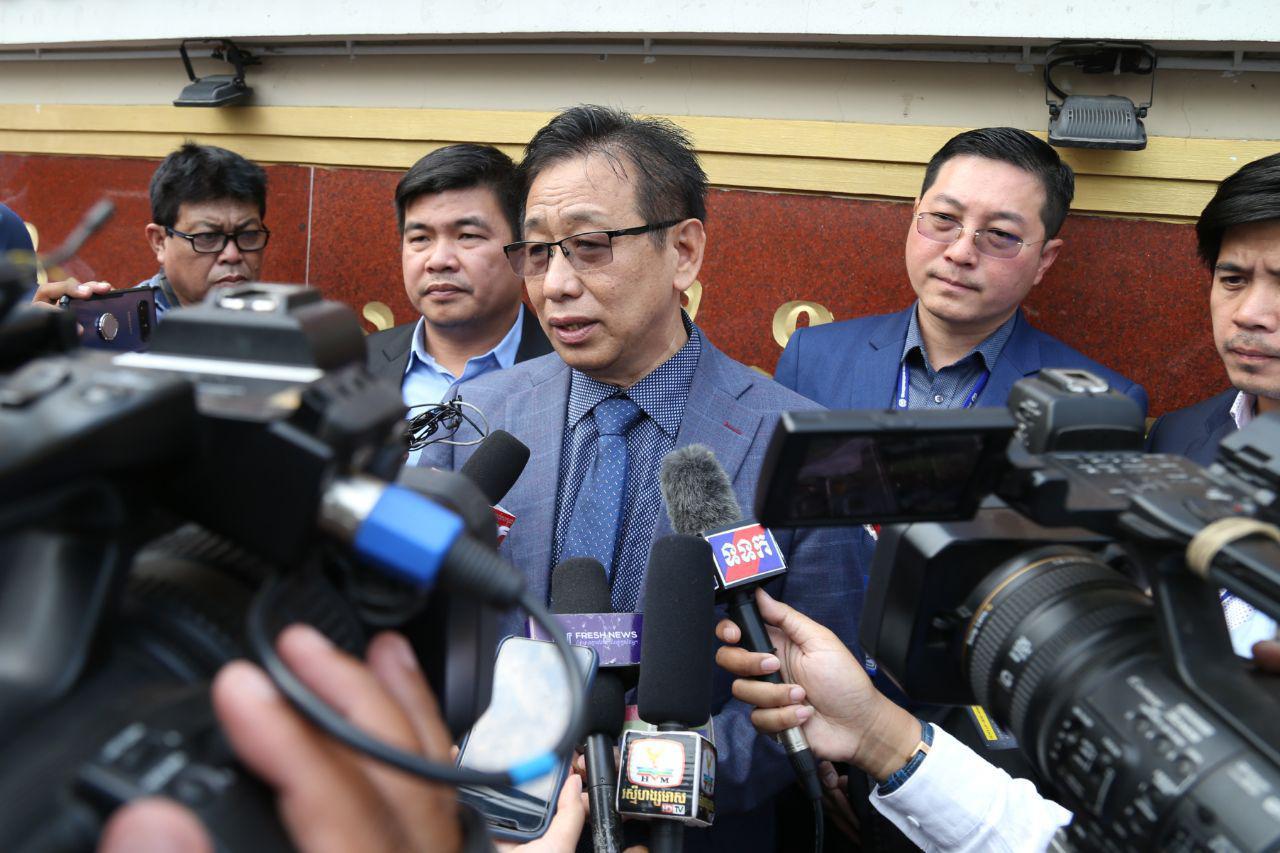 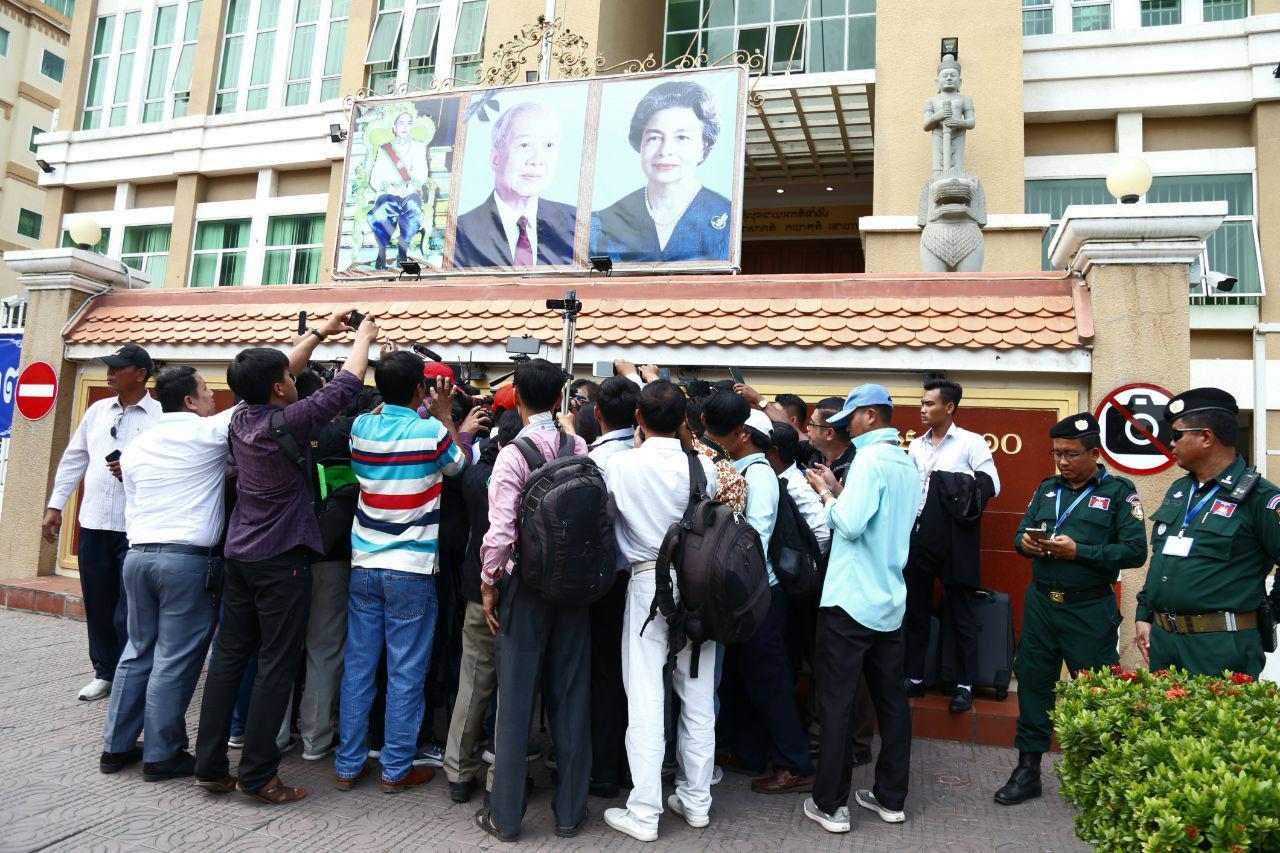 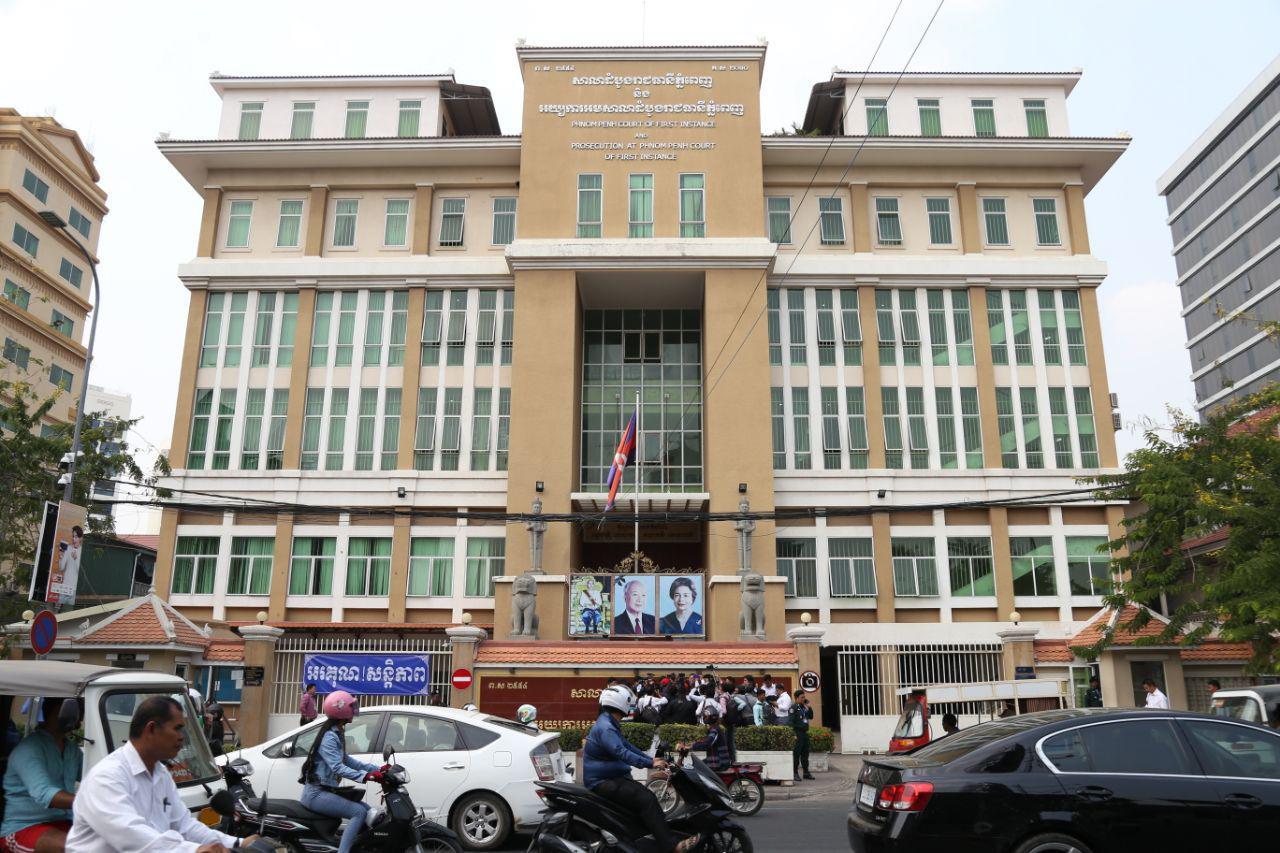