According to the press release on the outcome dated Saturday, the ASEAN Foreign Ministers expressed support for Viet Nam's theme “Cohesive and Responsive” and its five key priorities to promote the ASEAN Community building. The Ministers also took note of key deliverables as put forth by Viet Nam as the ASEAN Chair, which are in consistence with the efforts of previous ASEAN Chairs to realise the goal of building the ASEAN Community.” 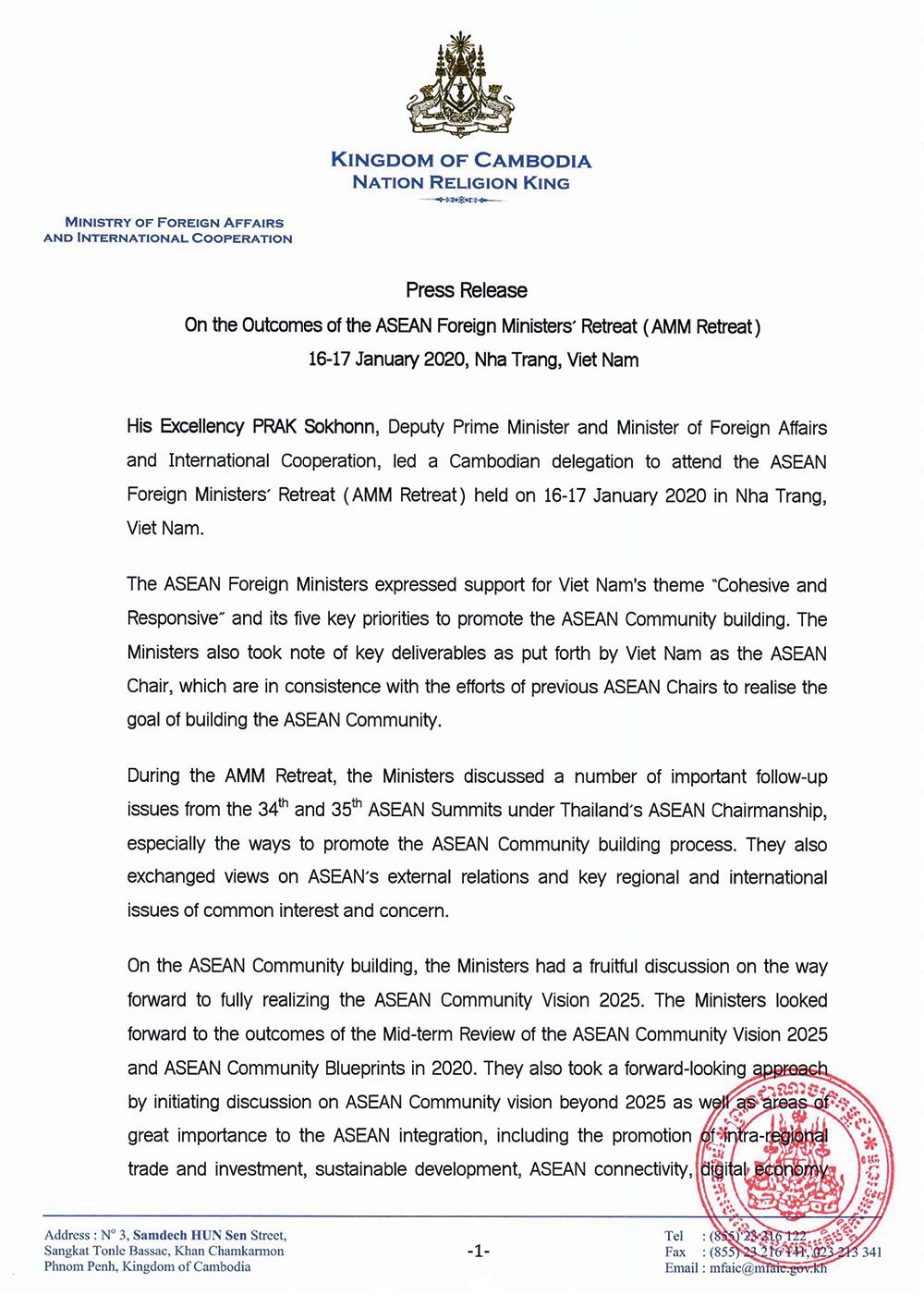 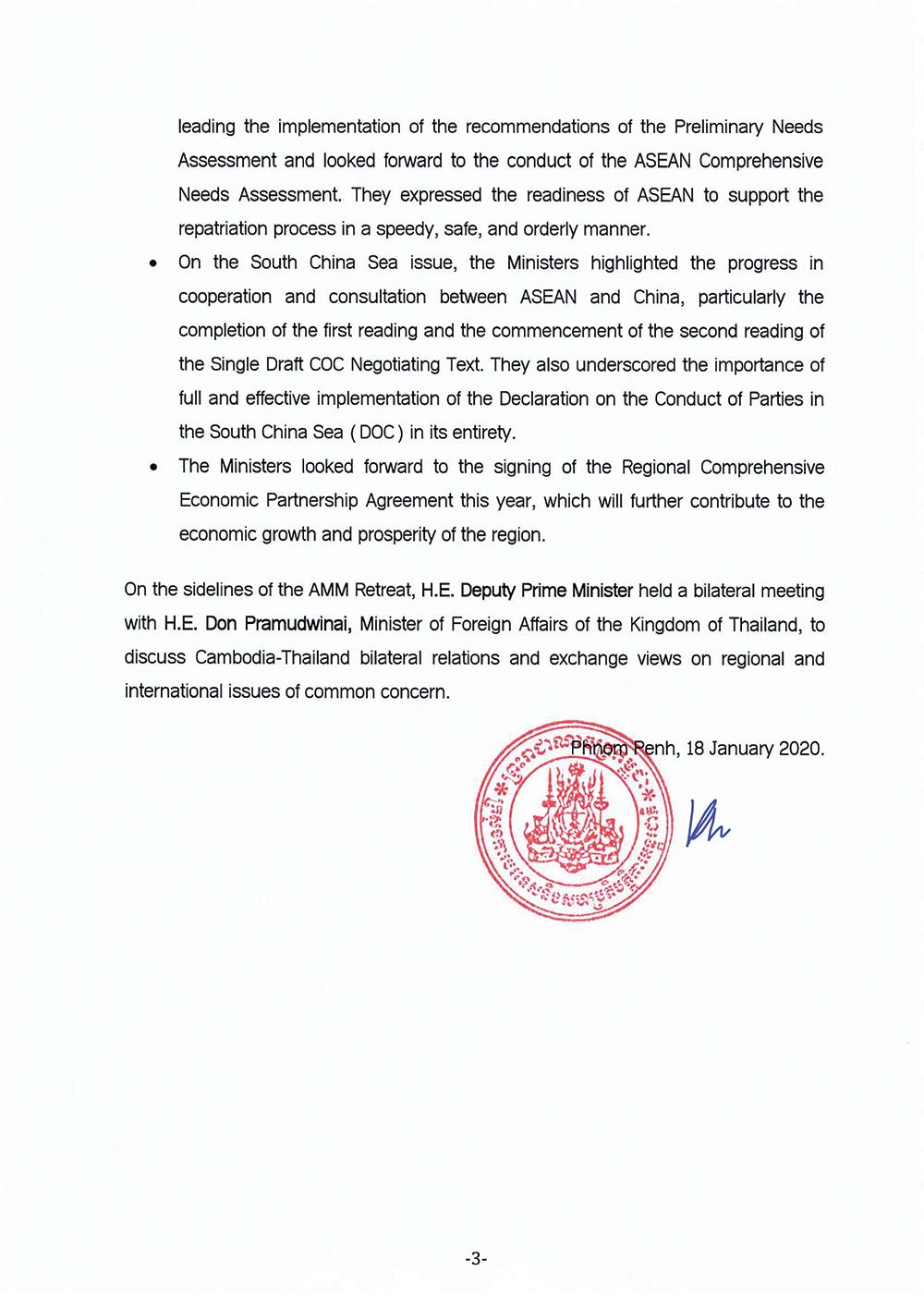