“The defendant's lawyer asked why the criminal code enacted in 2010 is effective on Kem Sokha's acts committed since 1993? Because Sokha committed the acts since 1993 and his action is ongoing until the date of his arrest,” said Ky Tech.

Ky Tech underlined that, “Kem Sokha admitted that he has committed such act for over 20 years. His actions started in 2013, and continued until he was arrested.”
=FRESH NEWS 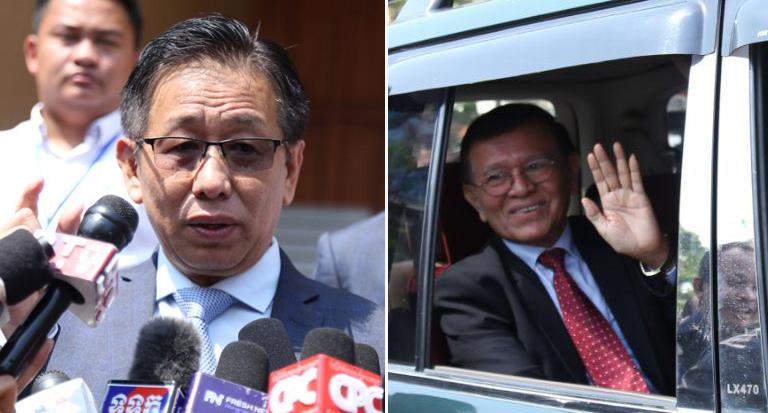 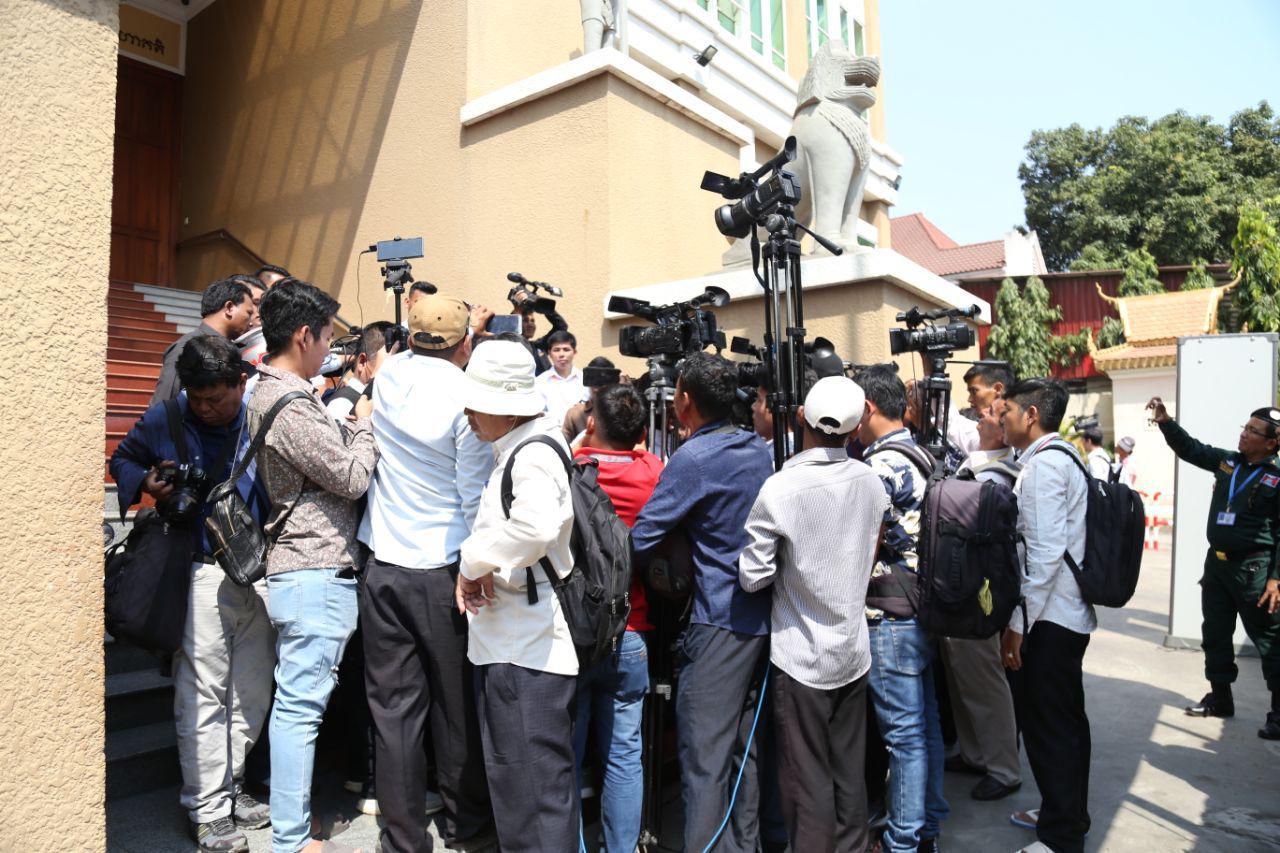 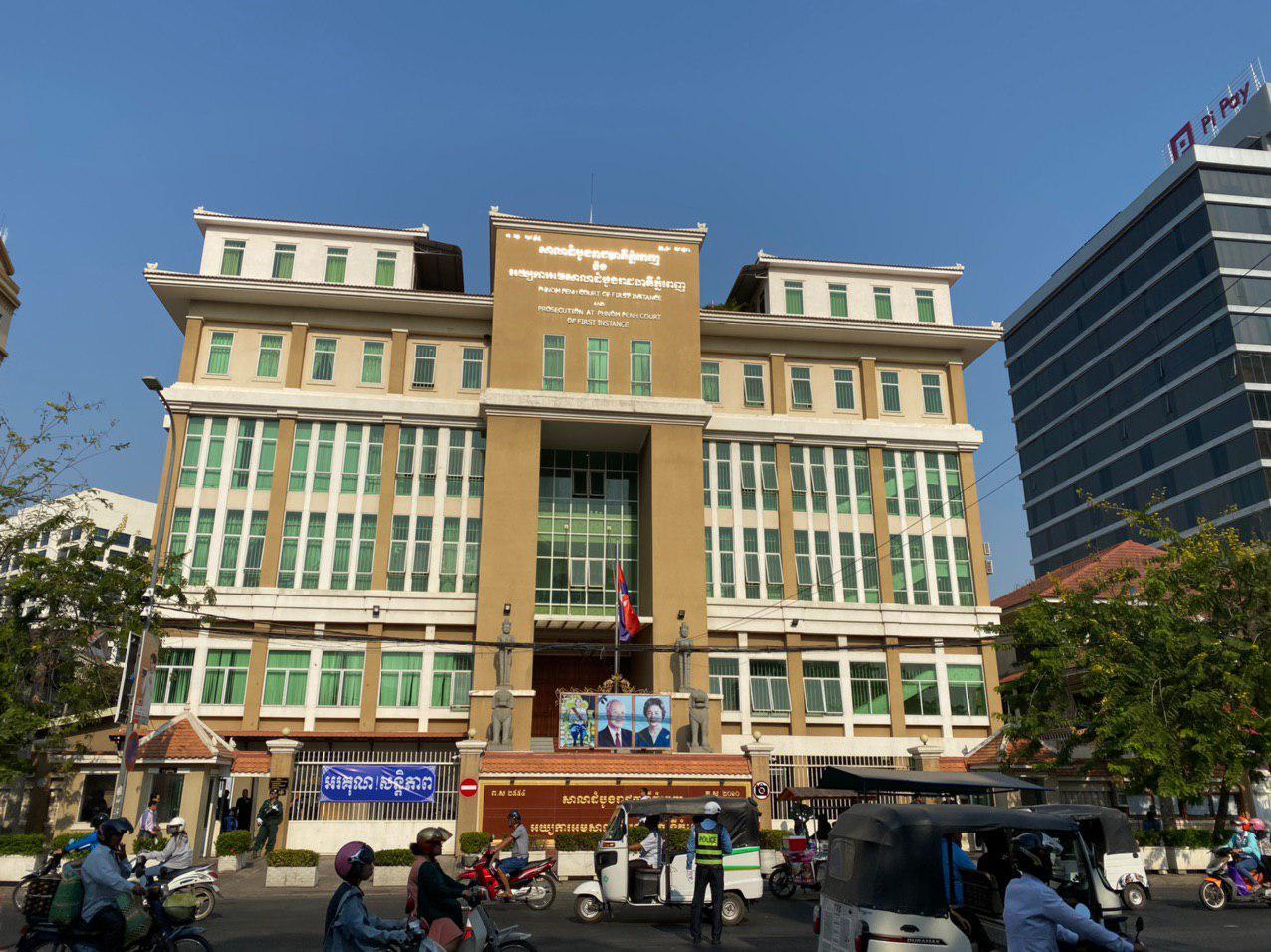 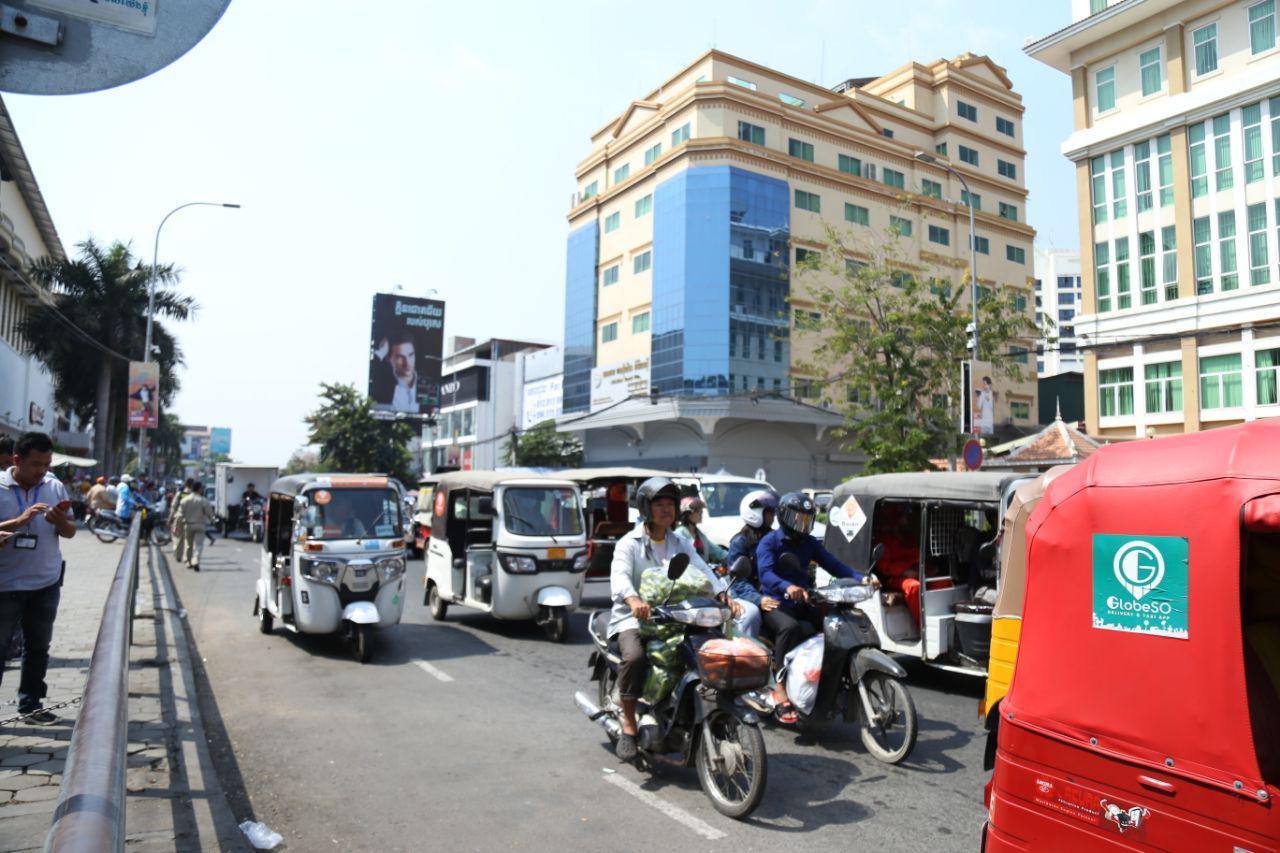 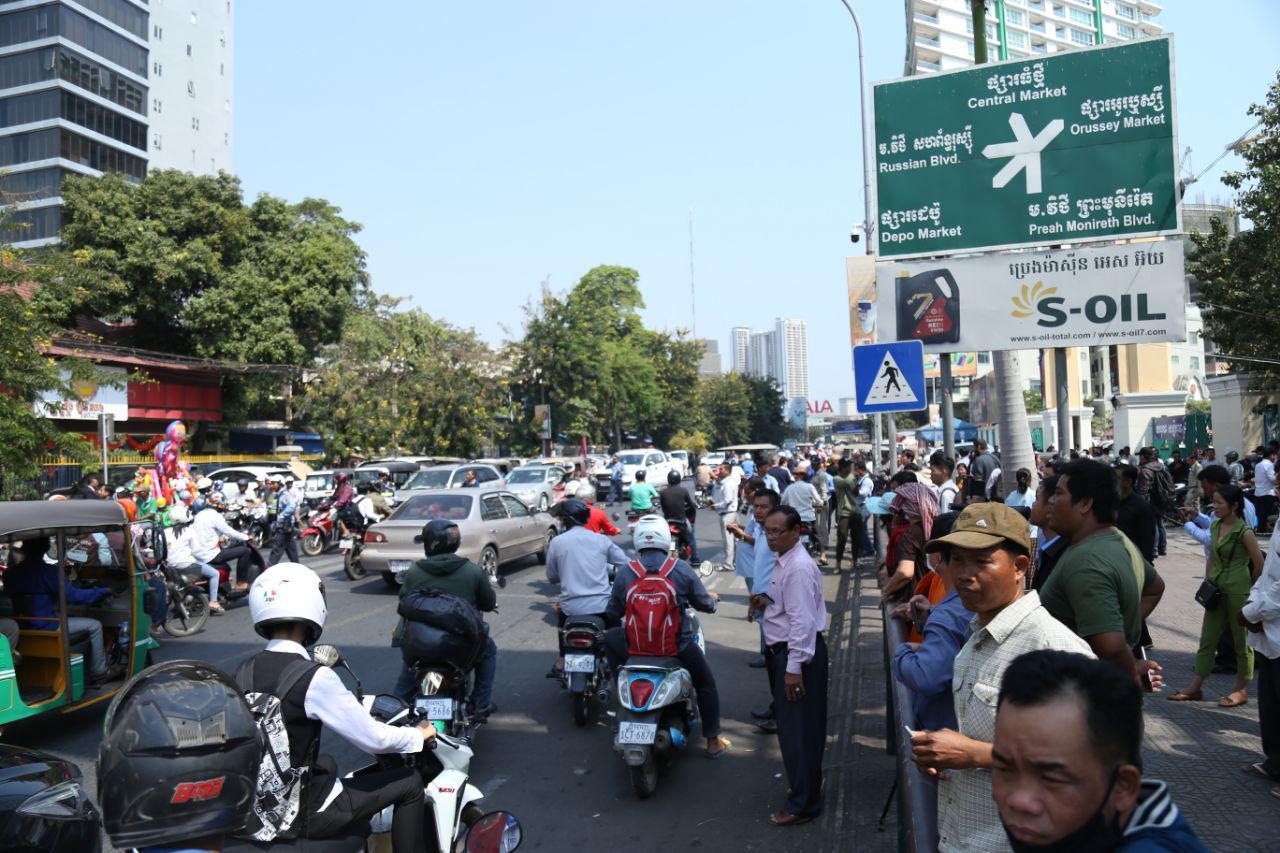