Cambodia Strives to Improve Relations with Other Countries

Phnom Penh (FN), Jan. 22 – Cambodian Foreign Minister Prak Sokhonn said that Cambodia does not intend to regard any country as an enemy but strives to improve relations with other countries around the world.

His statement was made on Wednesday afternoon during his meeting with delegates of the United States House Armed Service Committee at the ministry, according to Koy Kuong, spokesman for the Ministry of Foreign Affairs and International Cooperation.

"Cambodia wishes to make friends, keep friends and expand friends, so we strive to have good relations with all countries around the world,” the spokesperson quoted the minister as saying.

According to the spokesman, the minister thanked the United States for providing Generalized System of Preferences (GSP) and other assistances to Cambodia.

"The United States has expressed their commitment to improve the relations with Cambodia, stating that the US respects Cambodia's sovereignty,” Koy Kuong stressed.
=FRESH NEWS 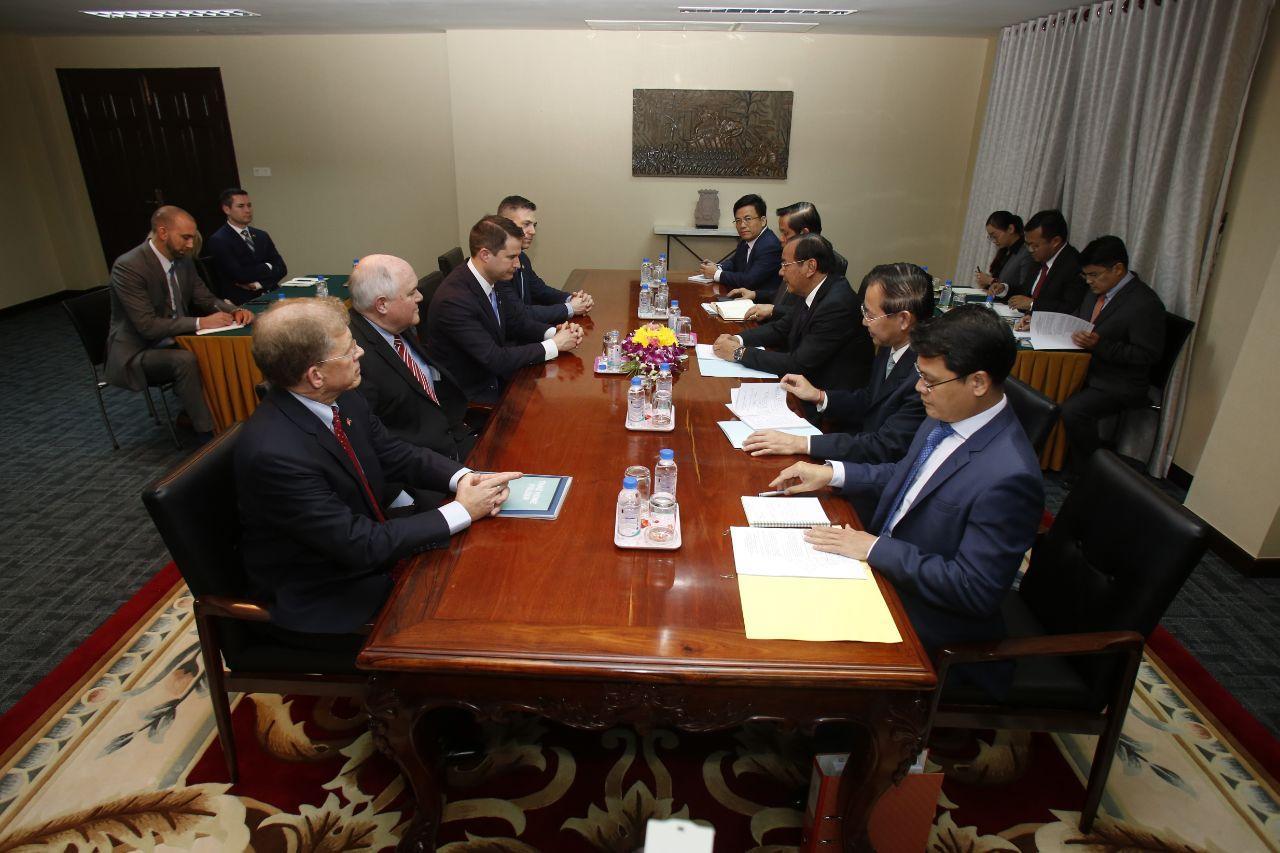 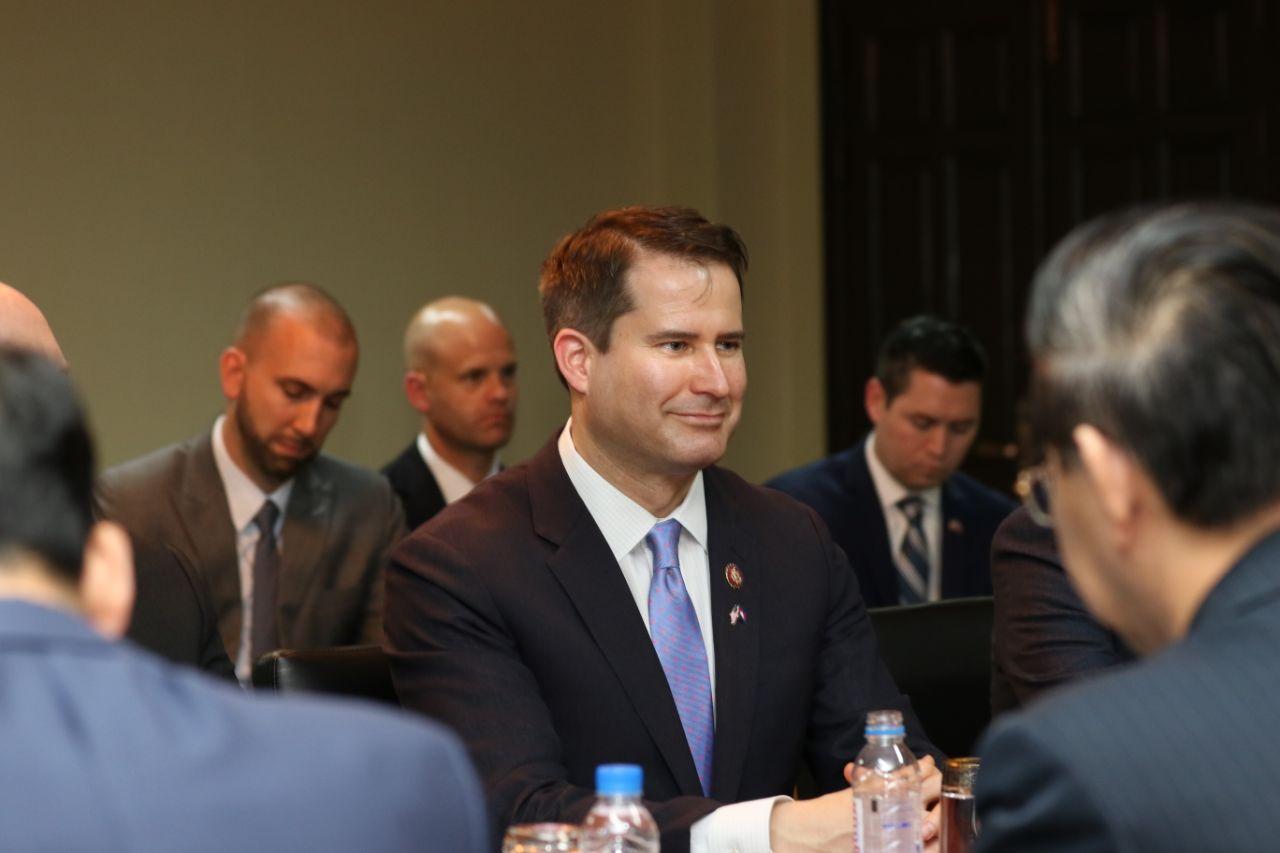 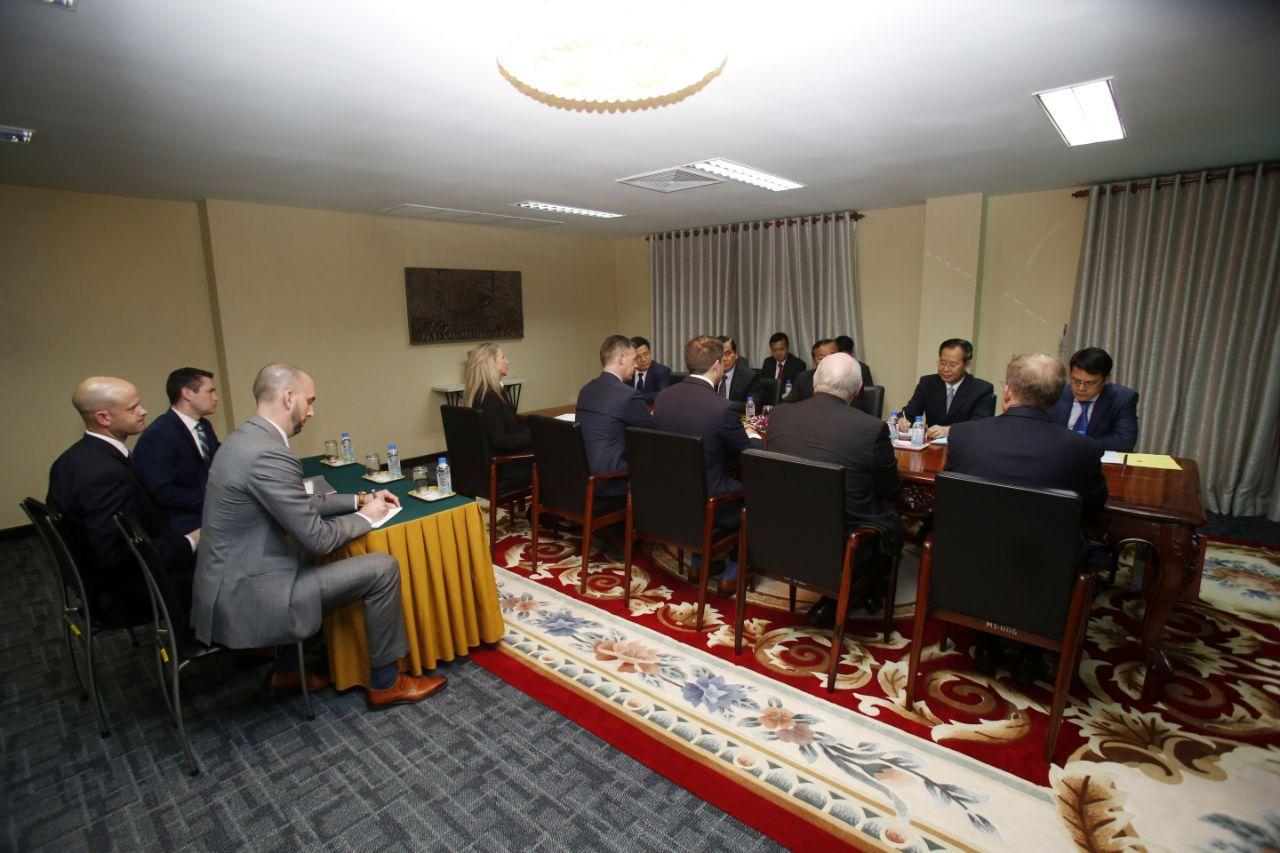 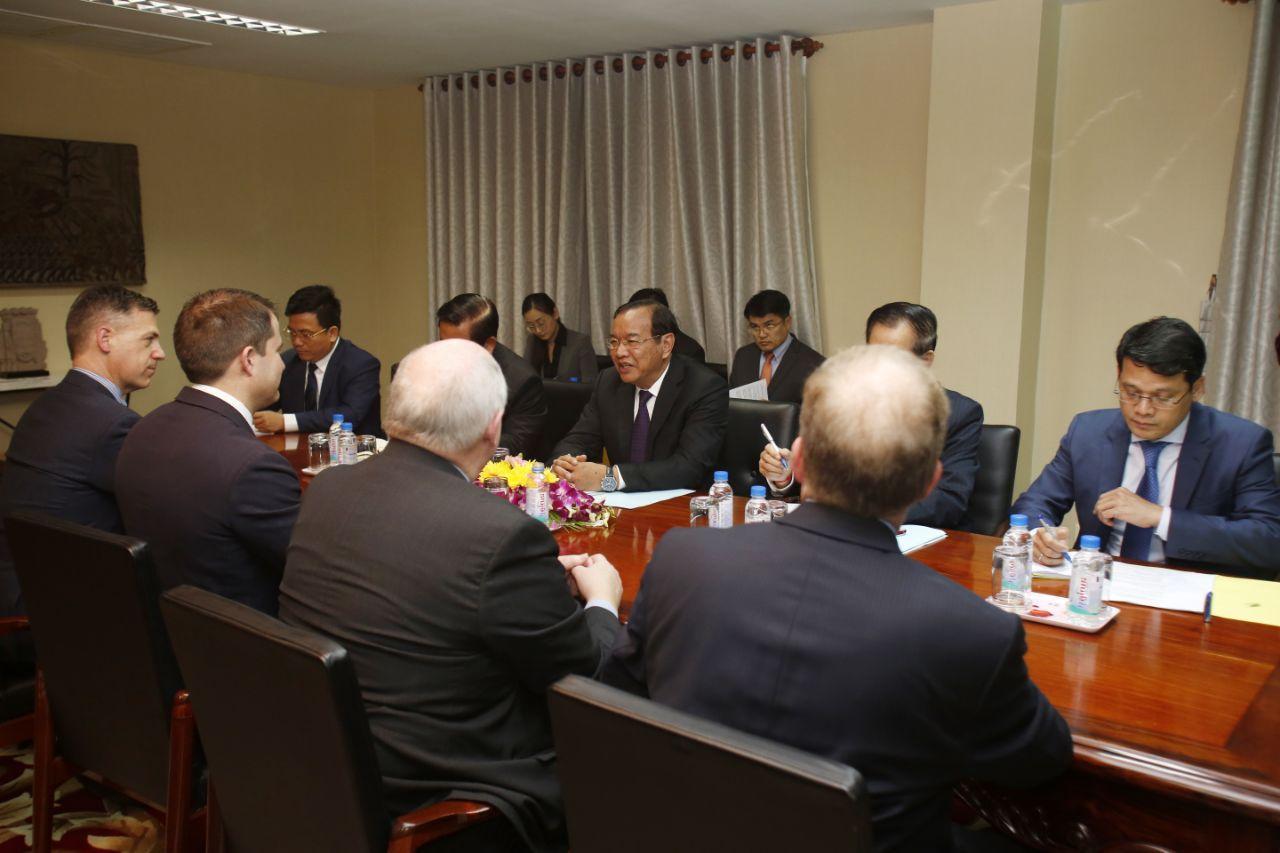 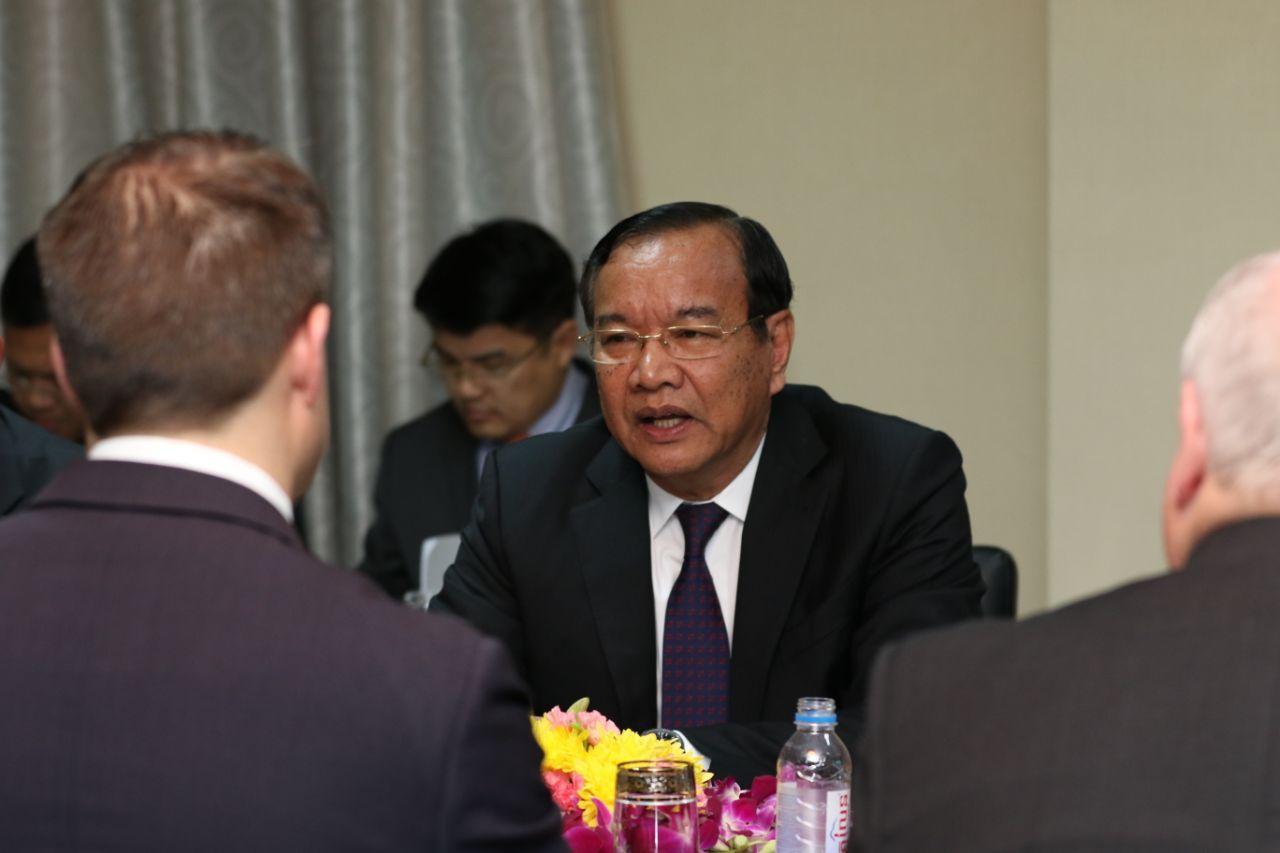 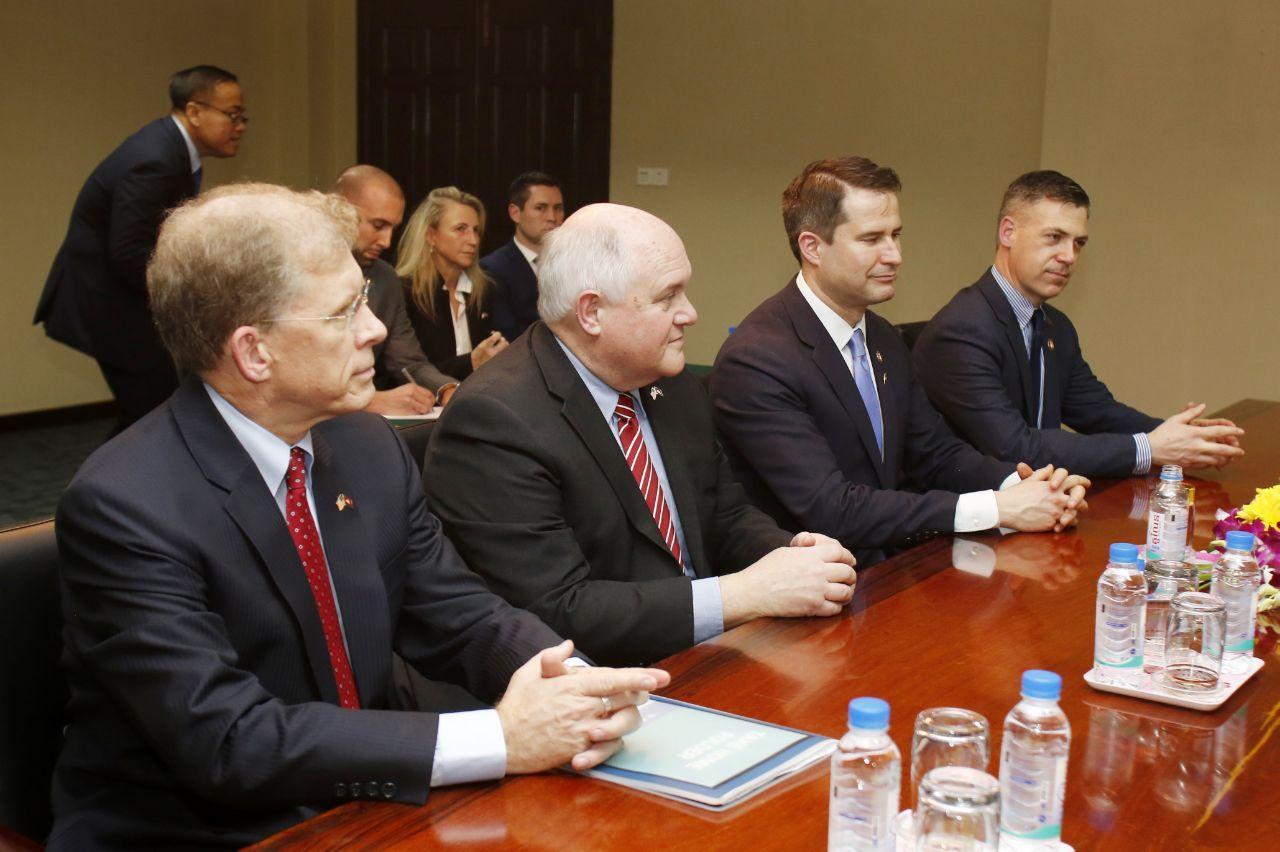 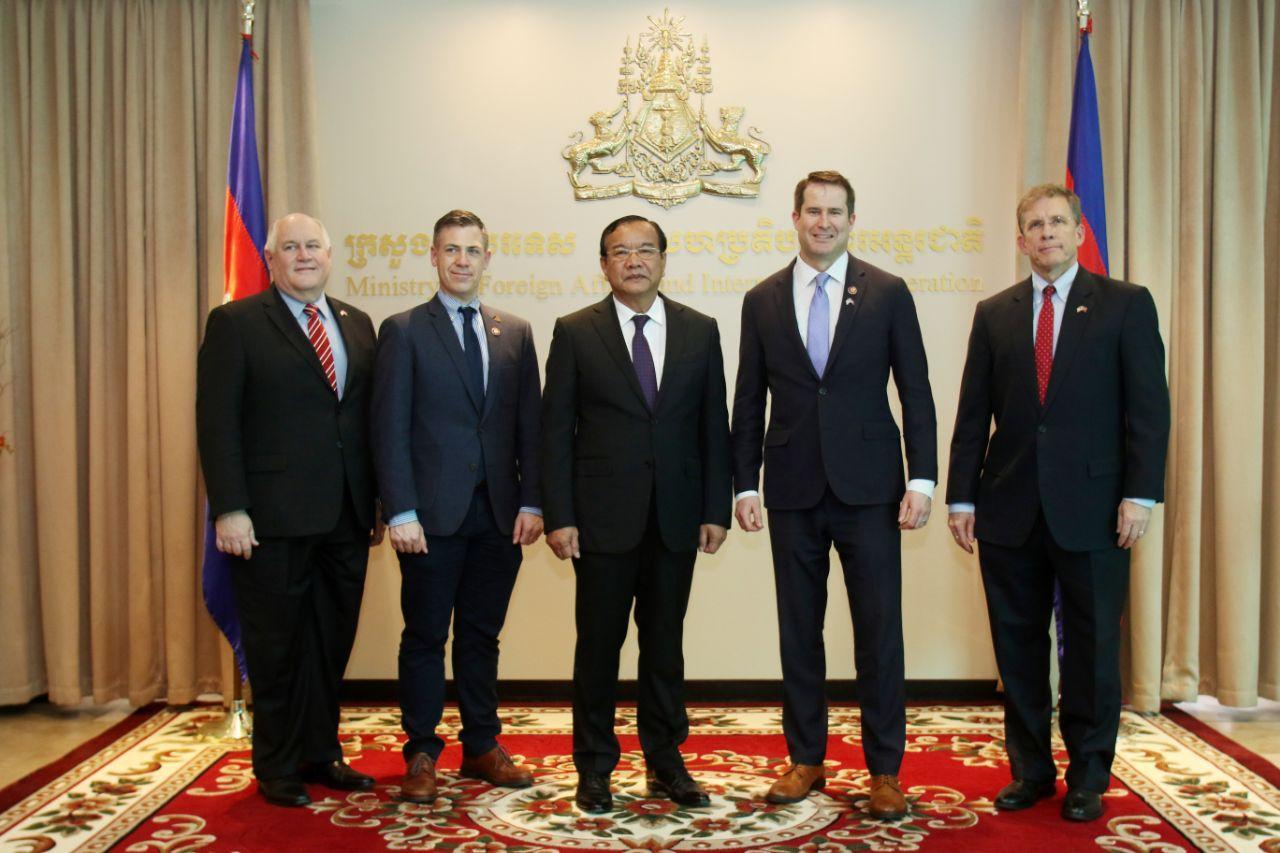