No Foreign Military Bases on the Kingdom’s Soil: Defense Minister

Phnom Penh (FN), Jan. 23 – Cambodian Minister of National Defense Tea Banh reaffirmed that Cambodia does not allow China or any foreign countries to build their military base on the kingdom’s soil, as stated in the Constitution, but Cambodia has the right to receive military aids for her national defense.

Cambodia strictly adheres to the Constitution, which bans foreign military bases in the kingdom and Cambodian military bases abroad, except under the framework of United Nations, he reiterated.

Minister Tea Banh met with delegates of the United States House Armed Service Committee led by Seth Wibur Moulton at Office of the Council of Ministers on Wednesday. 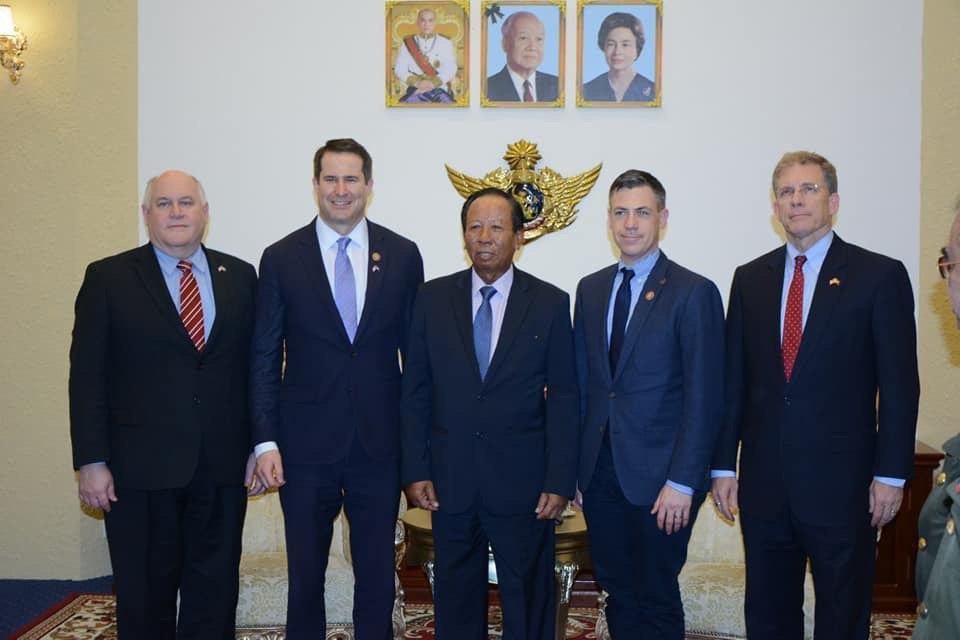 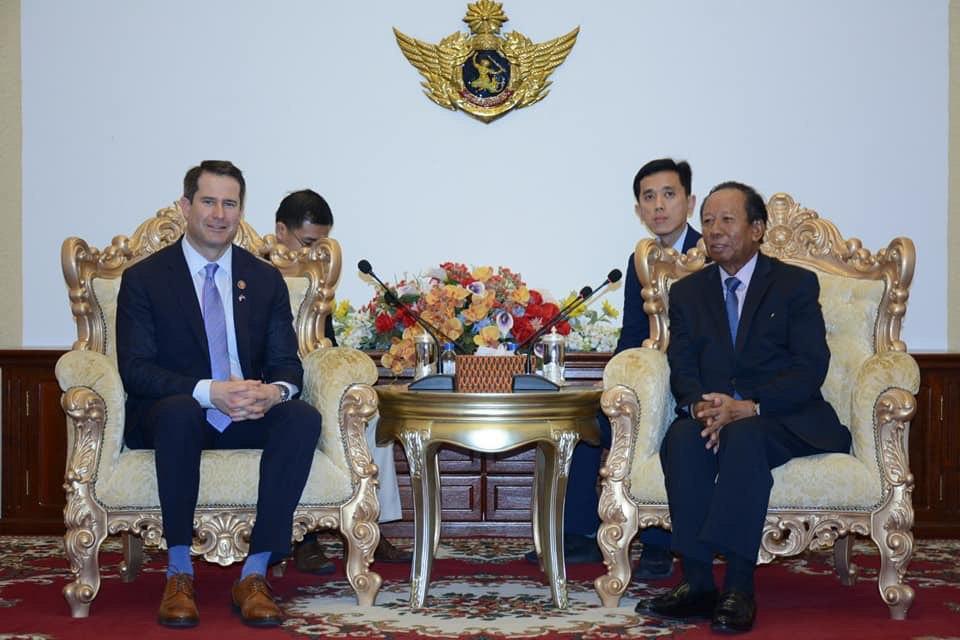 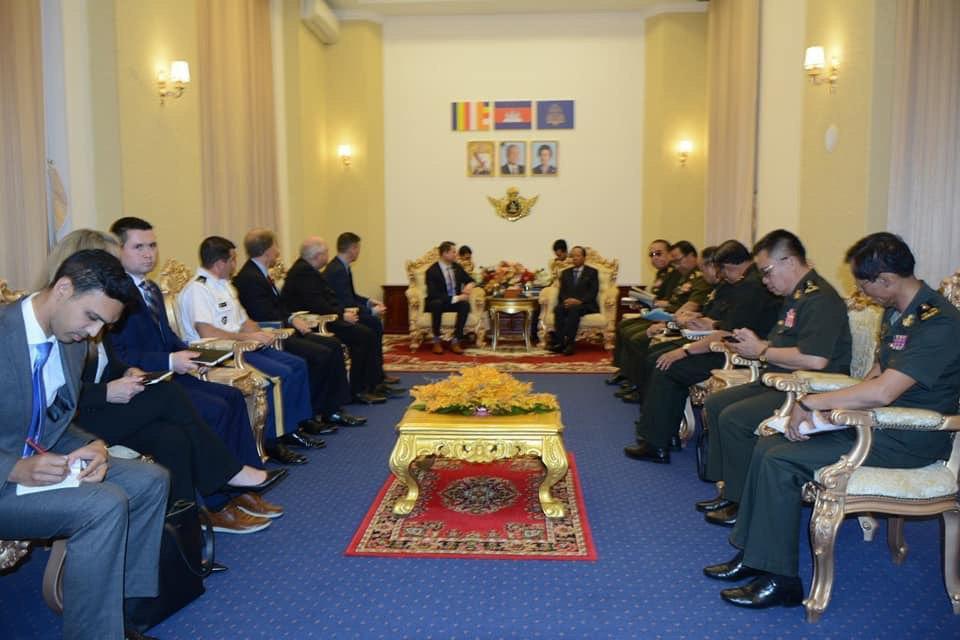