"I am thankful for the important evidences [provided by Sam Rainsy]. I hope that the judging council will gather the evidence to levy against Kem Sokha and Sam Rainsy,” said Ky Tech.

Government Lawyer Ky Tech continued that the evidence presented by Sam Rainsy made it easier for the court, the prosecutor, or the investigating judge in gathering evidence to charge Kem Sokha.

Sam Rainsy recently posted photos and documents as evidence to implicate himself in the treason case. Through his Facebook page and interview with Radio Free Asia, Rainsy has urged the Phnom Penh Municipal Court to prosecute him like Kem Sokha.
=FRESH NEWS 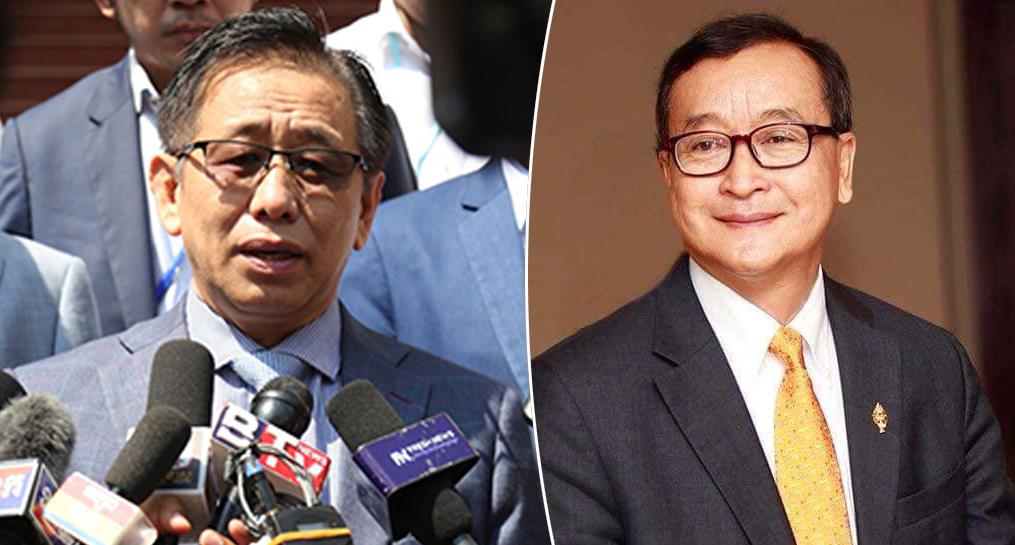 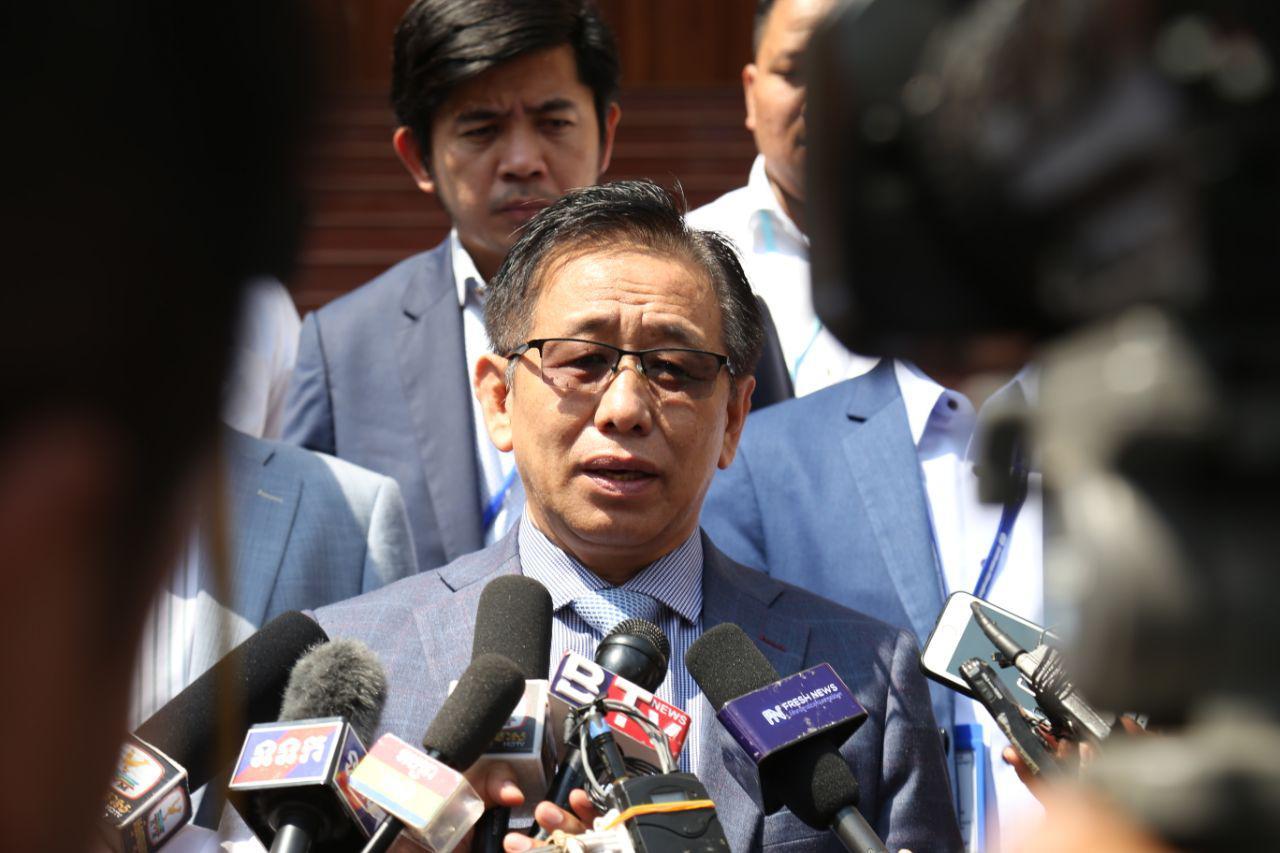 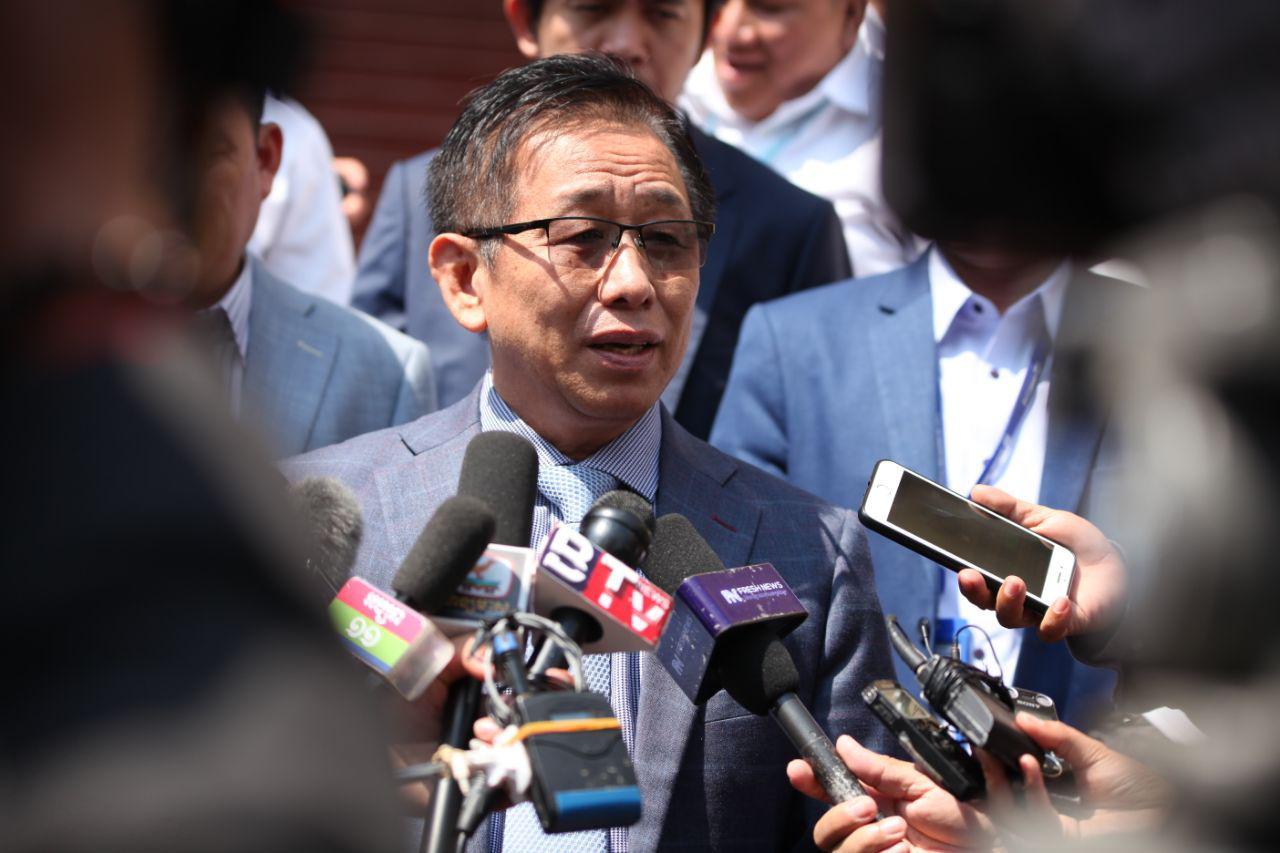 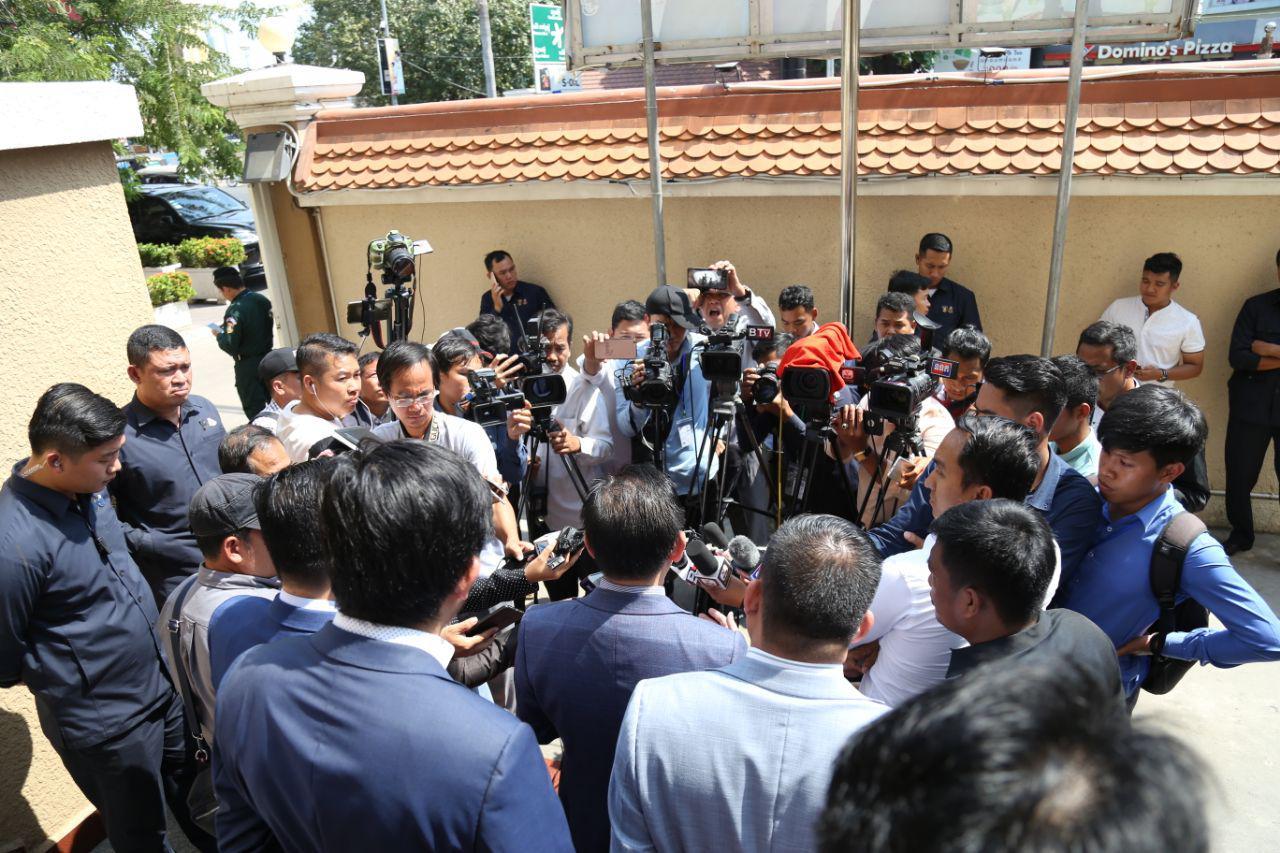 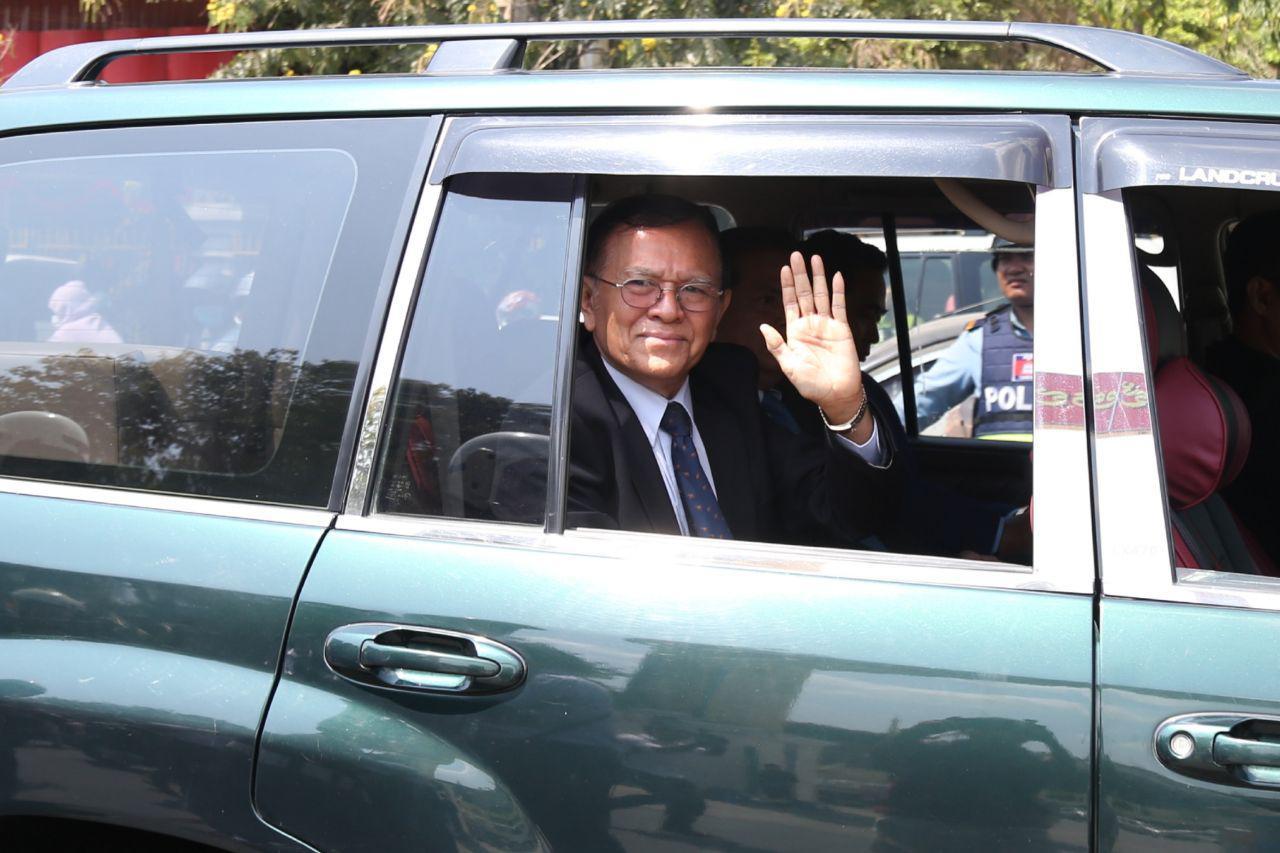 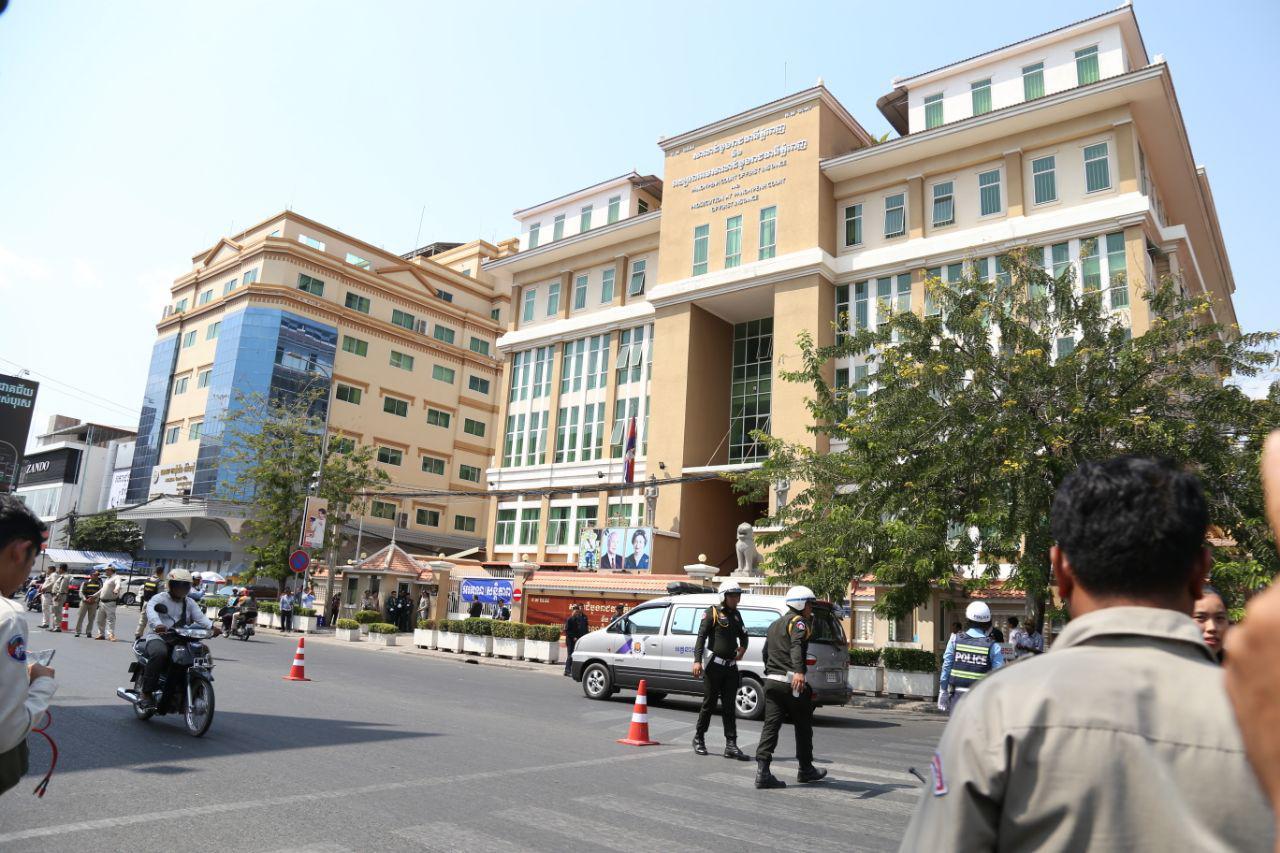