CDC: All Passengers from Westerdam Cruise Ship Tested Negative of COVID-19, including 83-year-old American Woman * No Westerdam Passengers Are Positive of Covid-19; Justice Given to Cambodia, Says PM Hun Sen *

The ambassador pledged to further enhance the bilateral cooperation between Australia and Cambodia, especially in the areas of trade and investment, according to Eang Sophalleth, personal secretary to the premier.

Ambassador Pabio said Australia will have direct cooperation with Cambodian ministries, including the Ministries of Economy and Finance; Mines and Energy; Health; Interior, Defence, and Agriculture.

Prime Minister Hun Sen welcomed and congratulated the new Australian Ambassador for his appointment to Cambodia.

The premier took note that Australia has assisted Cambodia in the pursuit of peace in the past. In particular, Australia had focused aids on Cambodia’s agriculture. To be specific, established a Cardi Institute, which helps boost Cambodian rice production, and to become world's number one rice exporter.

The premier said Cambodia and Australia possess good relations in many frameworks, including the United Nation, ASEAN, East-Asia Summit, and RCEP.

In 2016, bilateral trade between the two countries increased more than 10 percent compared with the previous year, to around USD 132 million.

Since 2015, Australia's aid investments have been prioritising three key objectives: (1) improving access to infrastructure; (2) increasing agricultural productivity; and (3) better health and education, according to the Australia’s Department of Foreign Affairs and Trade.

From 2016 to 2018, Australia provided official development assistance worth around USD 138 million in areas such as agriculture, health, education, infrastructure, rural development, good governance, the rule of law, women empowerment, and disability rights, according to Cheunboran Chanborey, a senior fellow at the Cambodian Institute of Strategic Studies, reported on Khmer Times.
=FRESH NEWS 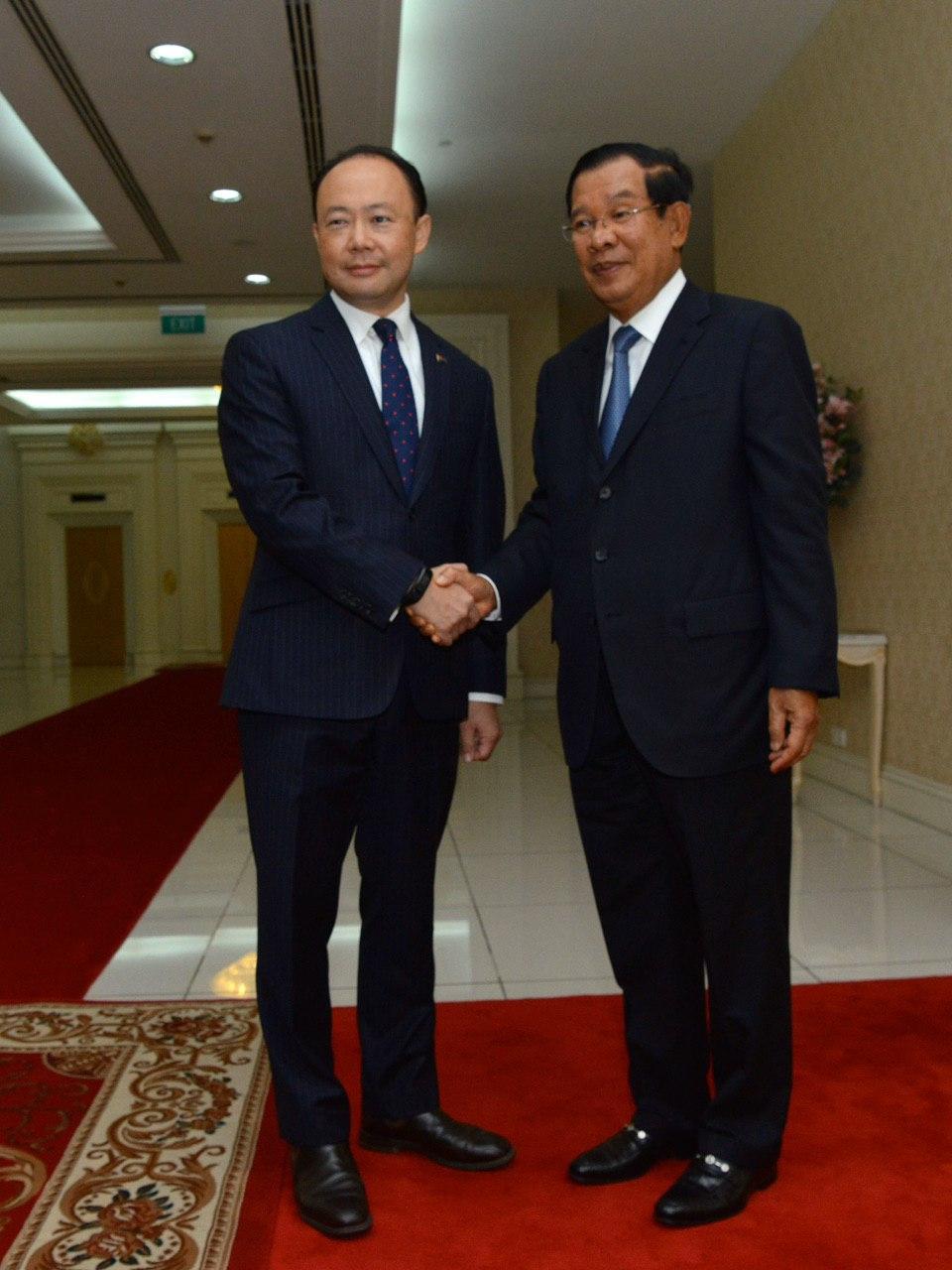 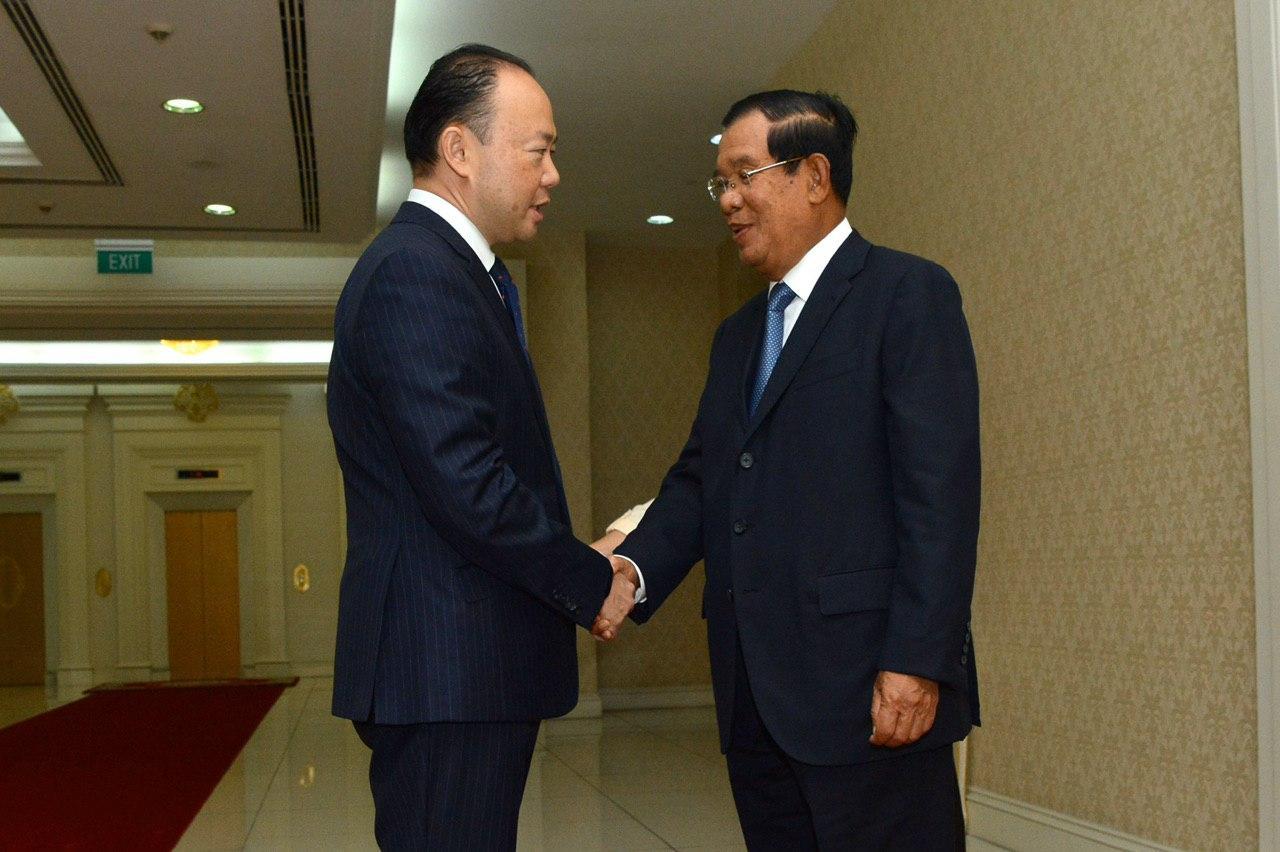 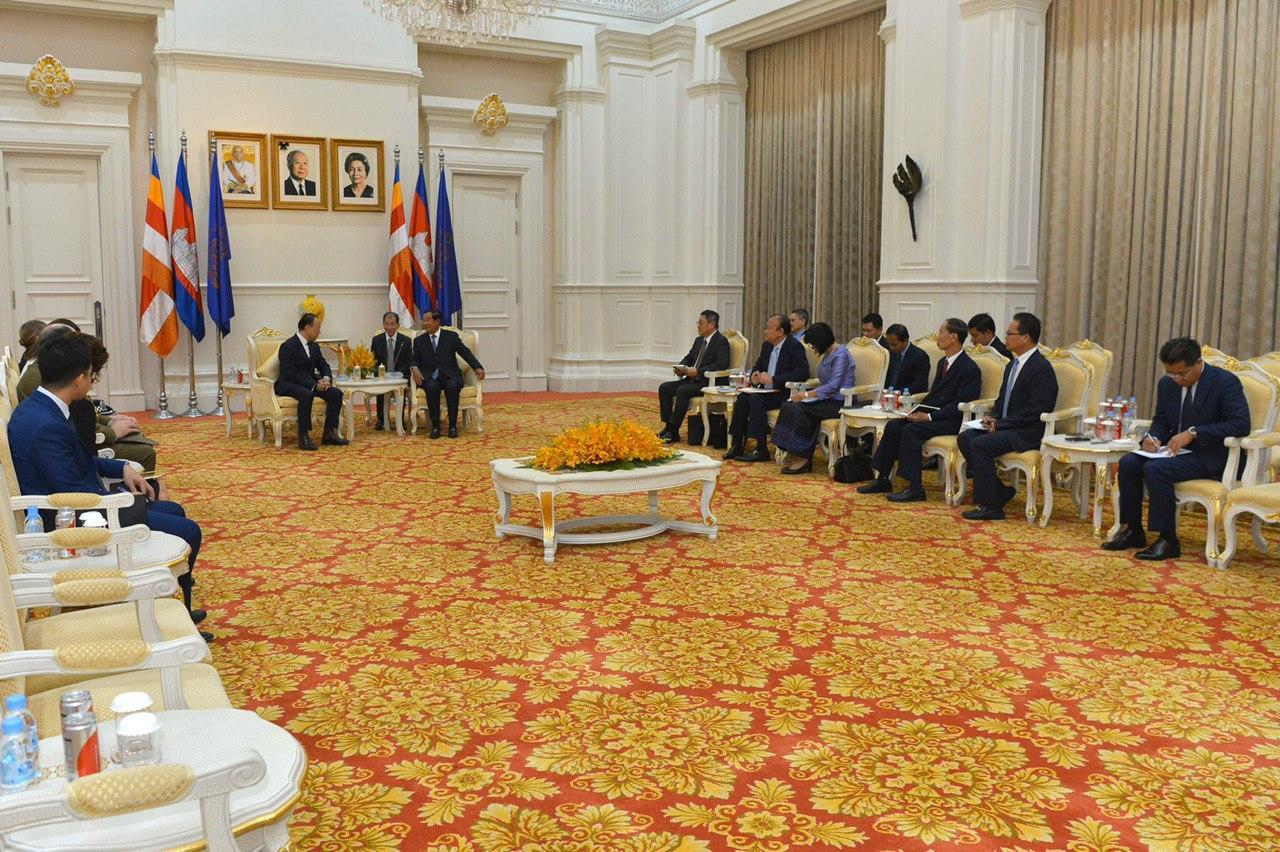 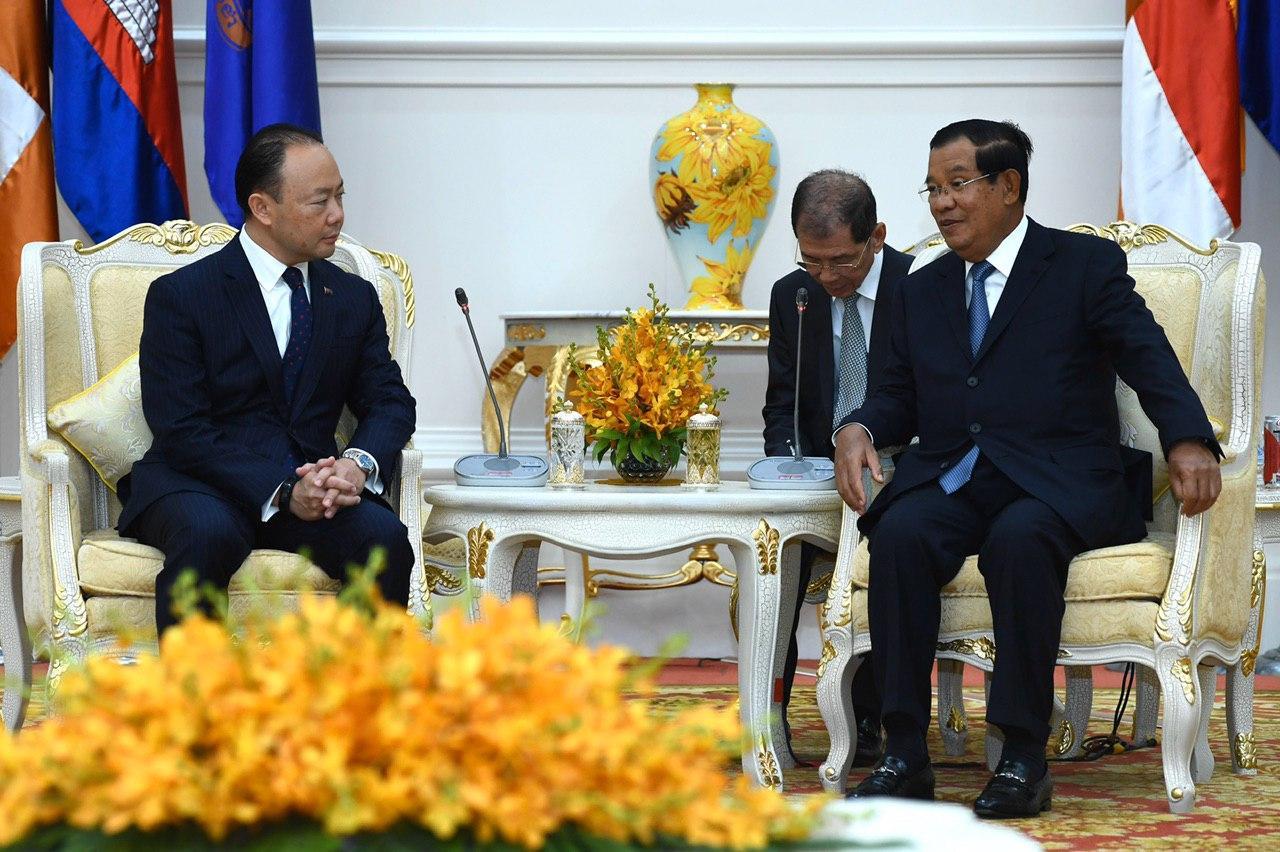