Phnom Penh (FN), Jan. 28 – Cambodian Prime Minister Hun Sen urges to implement agreements signed by Cambodia and Cuba in the past to promote better relations and cooperation between the two countries.

Eang Sophalleth, personal secretary to the premier, told the press that the ambassador and the premier have discussed ways to strengthen relations and cooperation; 2020 marks 60th anniversary of Cambodia-Cuba diplomatic relations.

In response, Samdech Hun Sen welcomed and extended his congratulations to Liurka Rodriguez Barrios for her appointment as Extraordinary and Plenipotentiary Ambassador.

The premier agreed with the ambassador's initiatives to improve the relations between Cambodia and Cuba and appealed for implementations on the agreements that the two countries have signed.

Cambodia and Cuba will commemorate the 60 years of their diplomatic relations this year by organising various activities, ranging from cultural exchange to photo exhibition, according to state press AKP.
=FRESH NEWS 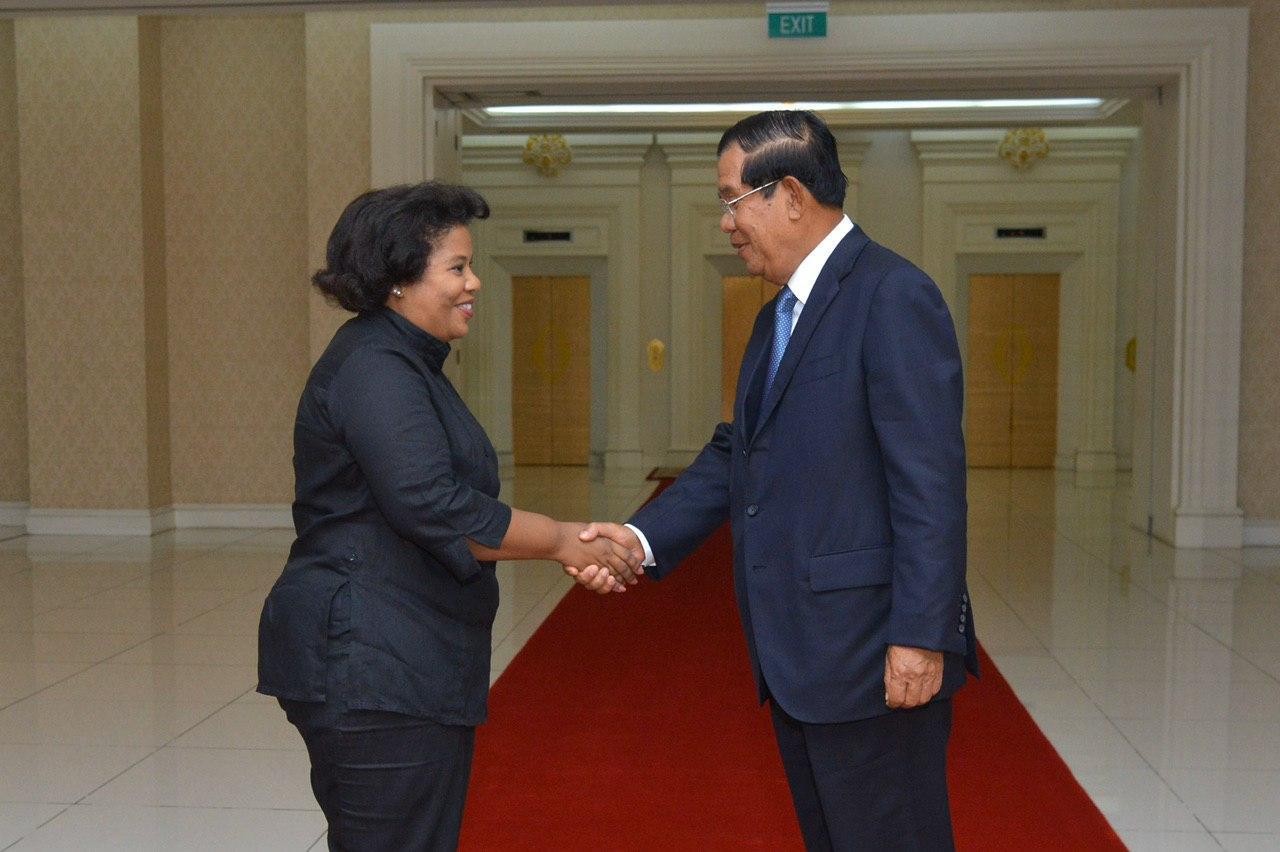 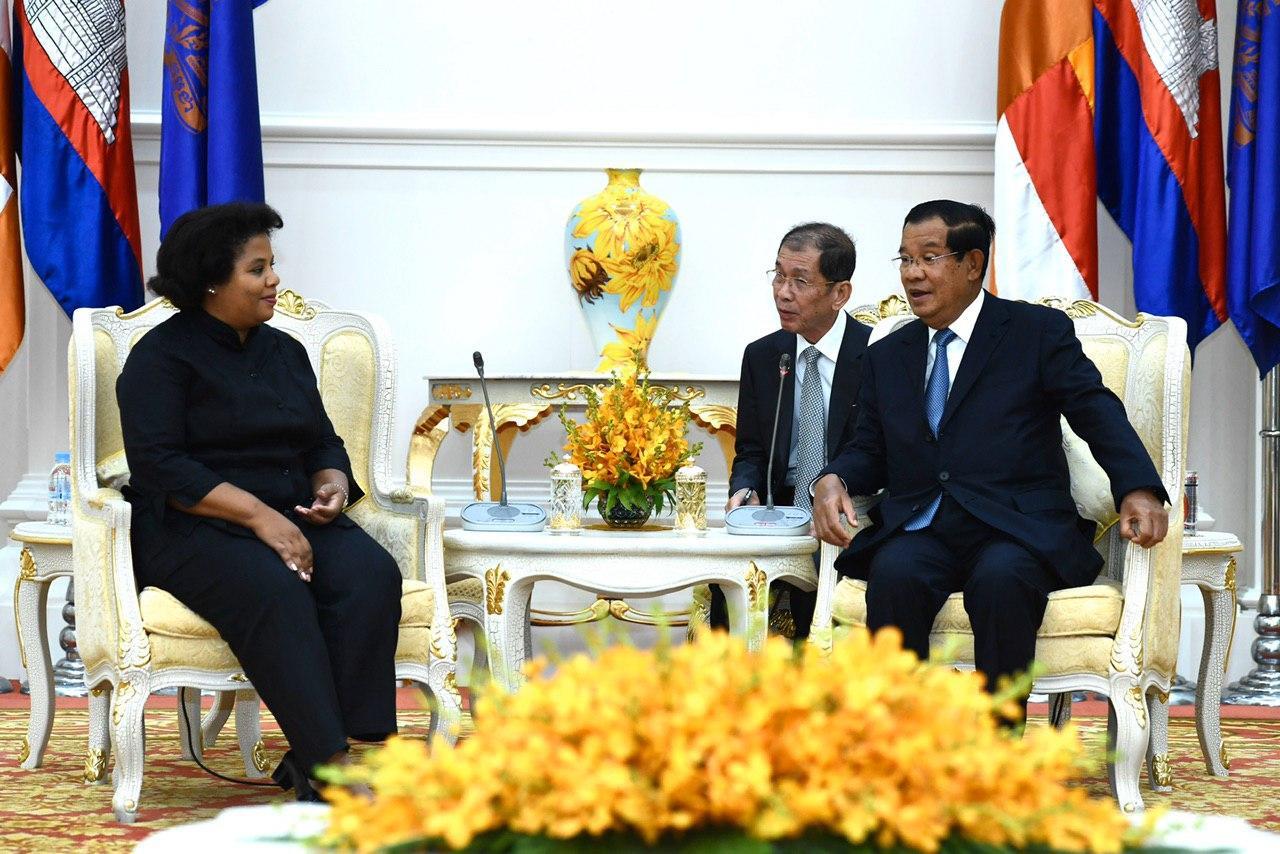