Cambodia to Open Embassies in South Africa and Brazil (Video inside)

Phnom Penh (FN), Jan. 31 – Prime Minister Hun Sen has agreed to open Cambodian embassy in South Africa and Brazil, addressing at the annual conference of the Ministry of Foreign Affairs held Friday at the Peace Palace.

The premier’s decision was made at the request of Foreign Affairs Minister Prak Sokhonn on the ground that currently Cambodia has only one embassy in the African continent – in Egypt’s Giza – and has none in Latin America.

The Royal Government of Cambodia has established diplomatic relations with 174 countries across the world and has 63 embassies and consulates abroad, according to Prak Sokhonn.

“The ministry’s accomplishment is in line with the premier’s slogan regarding reform internally and make friends externally based on independence,” Minister Sokhonn stated at the annual conference of the ministry on 30 January 2020.

In 2019, Cambodia restored diplomatic relations with its former allies, including the Czech Republic, Bulgaria, Hungary, Romania, and Serbia. Cambodia has also acquired the embassy building in Ankara, renovated embassies in Sofia and Belgrade, and considered opening a new embassy in Budapest, according to the minister.
=FRESH NEWS 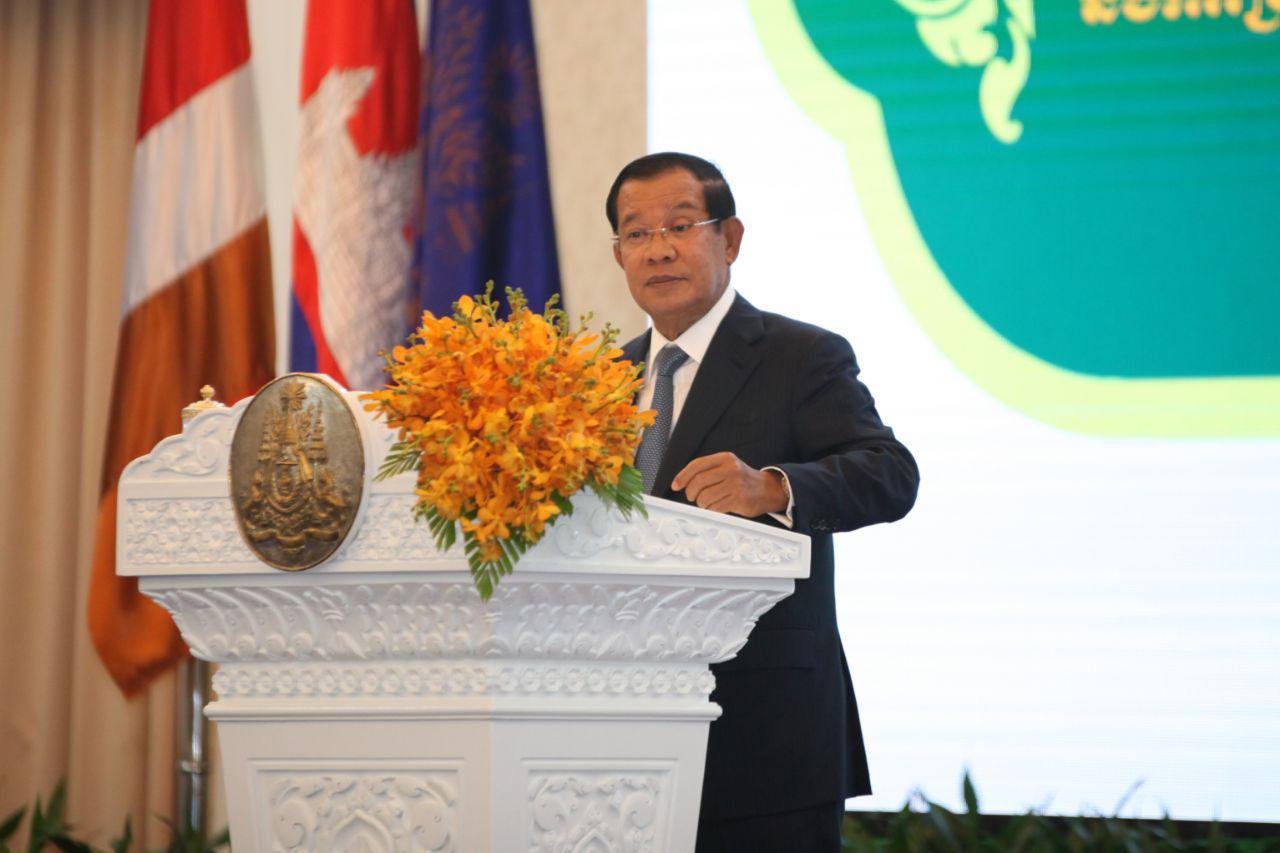 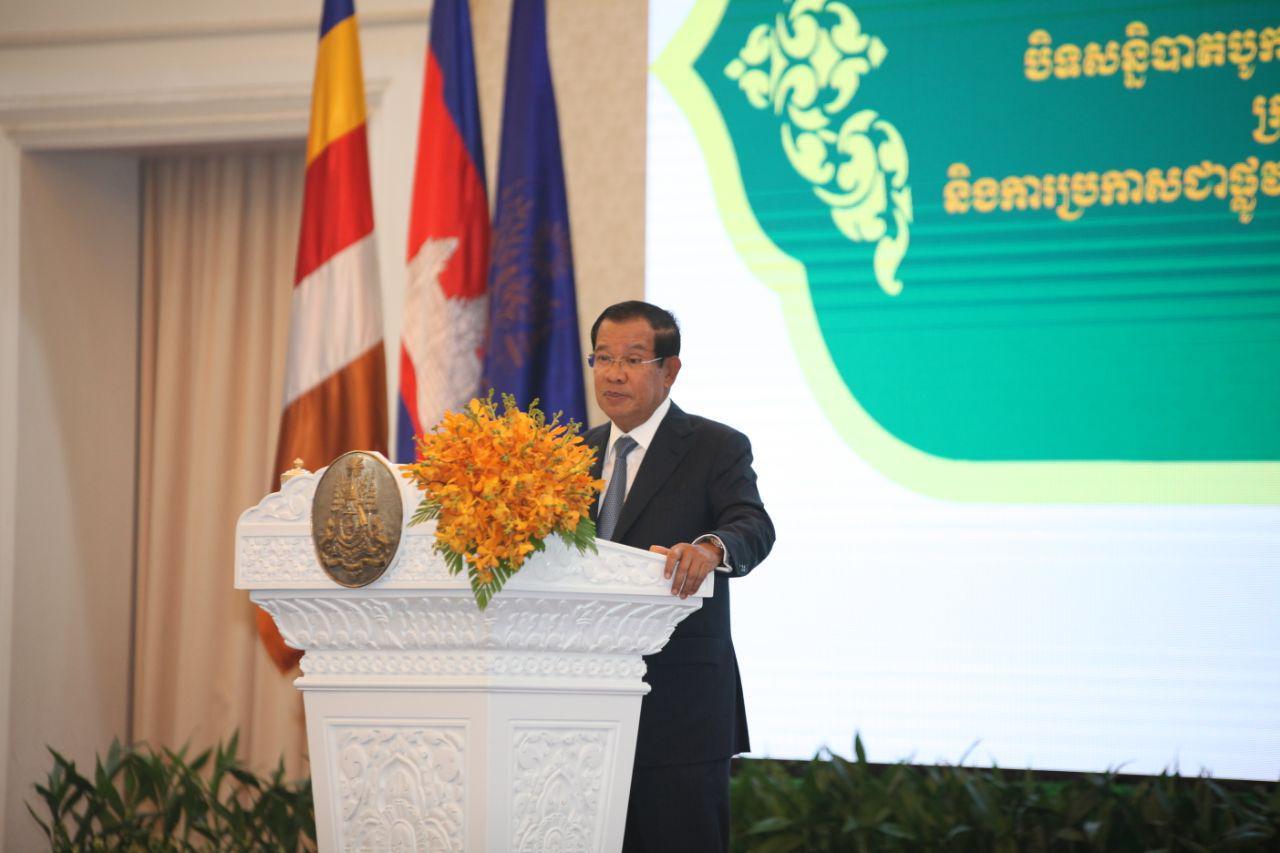 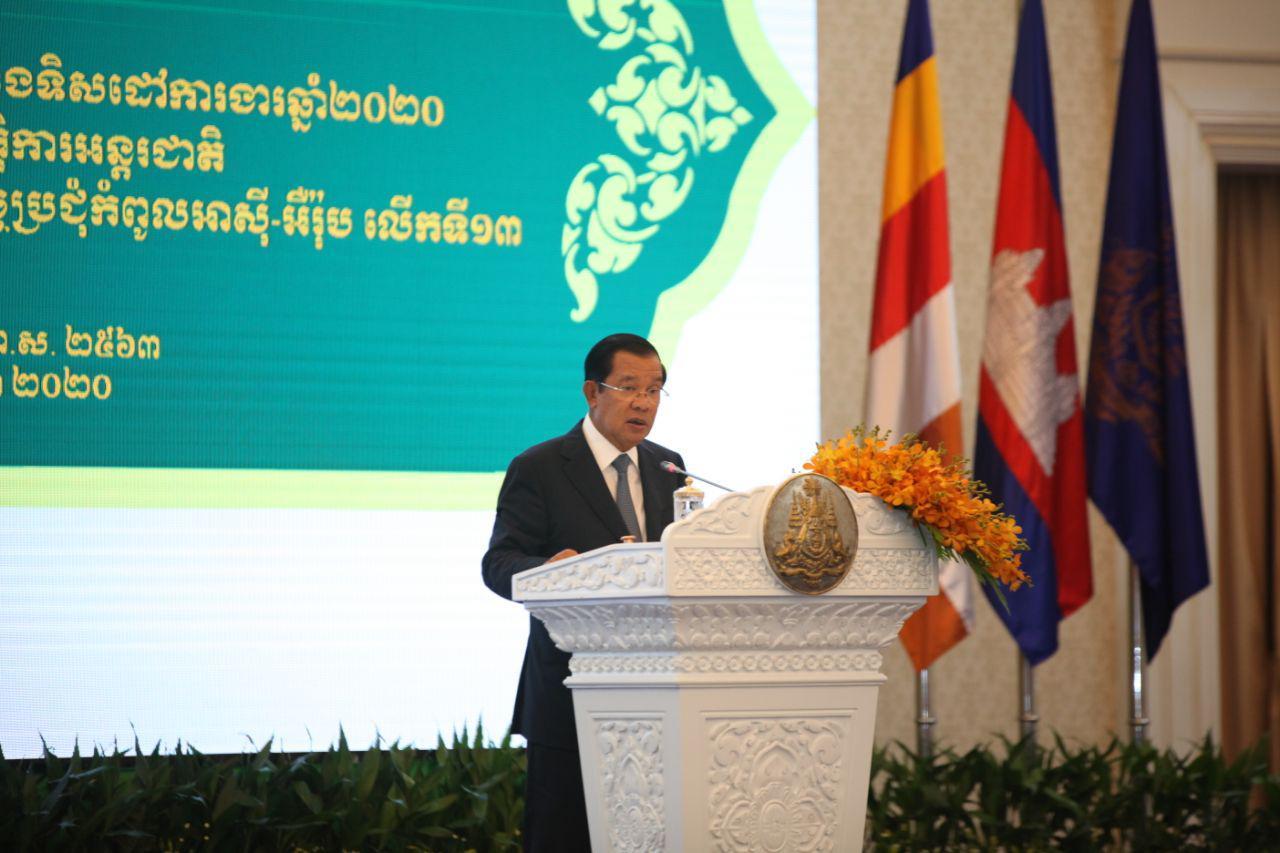 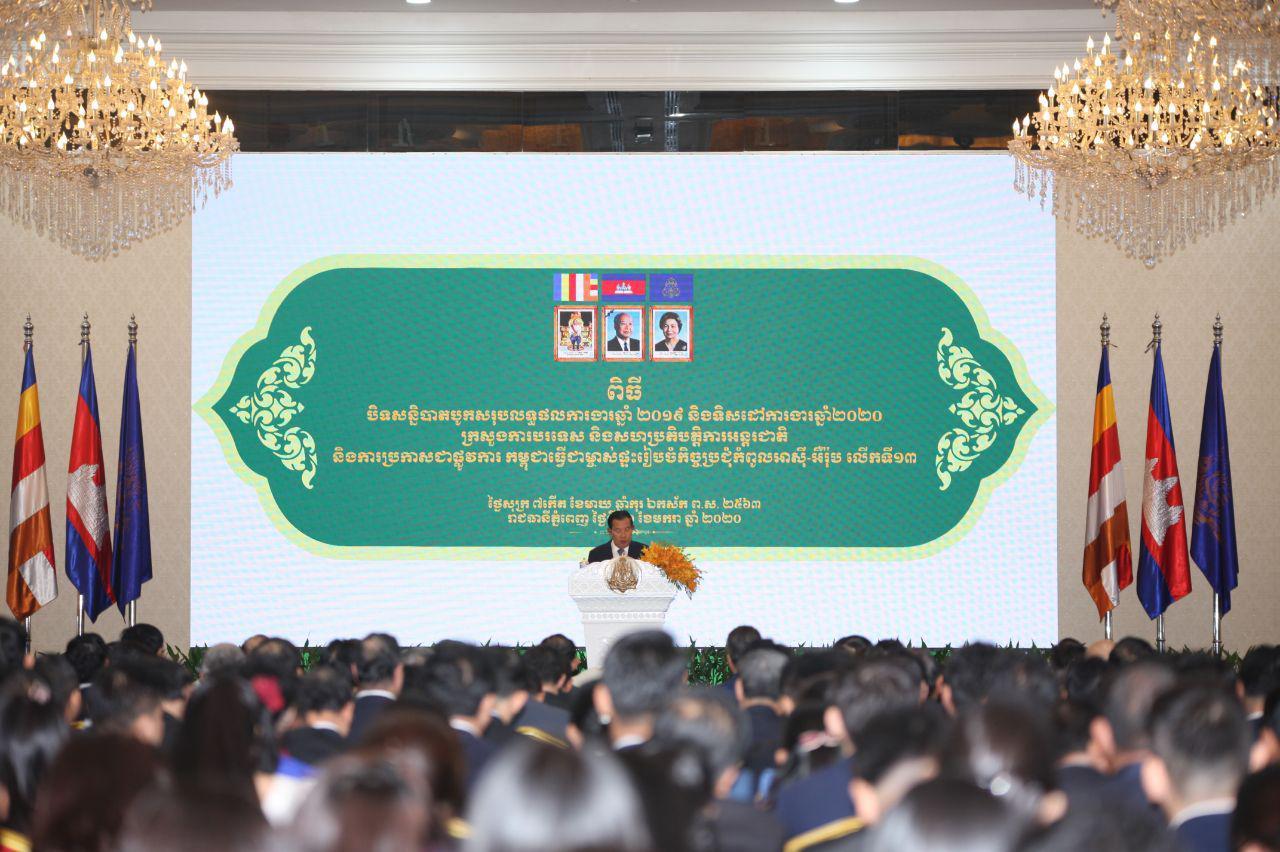 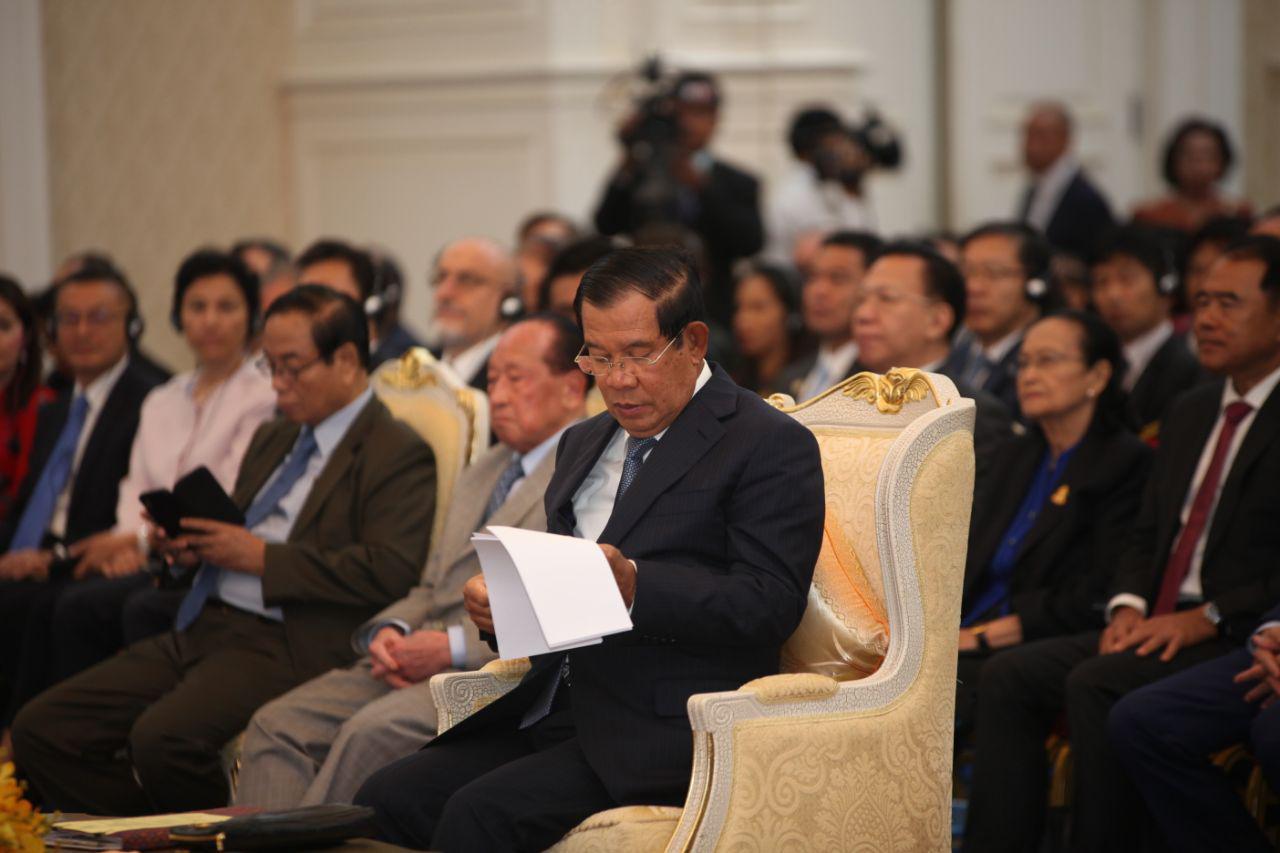 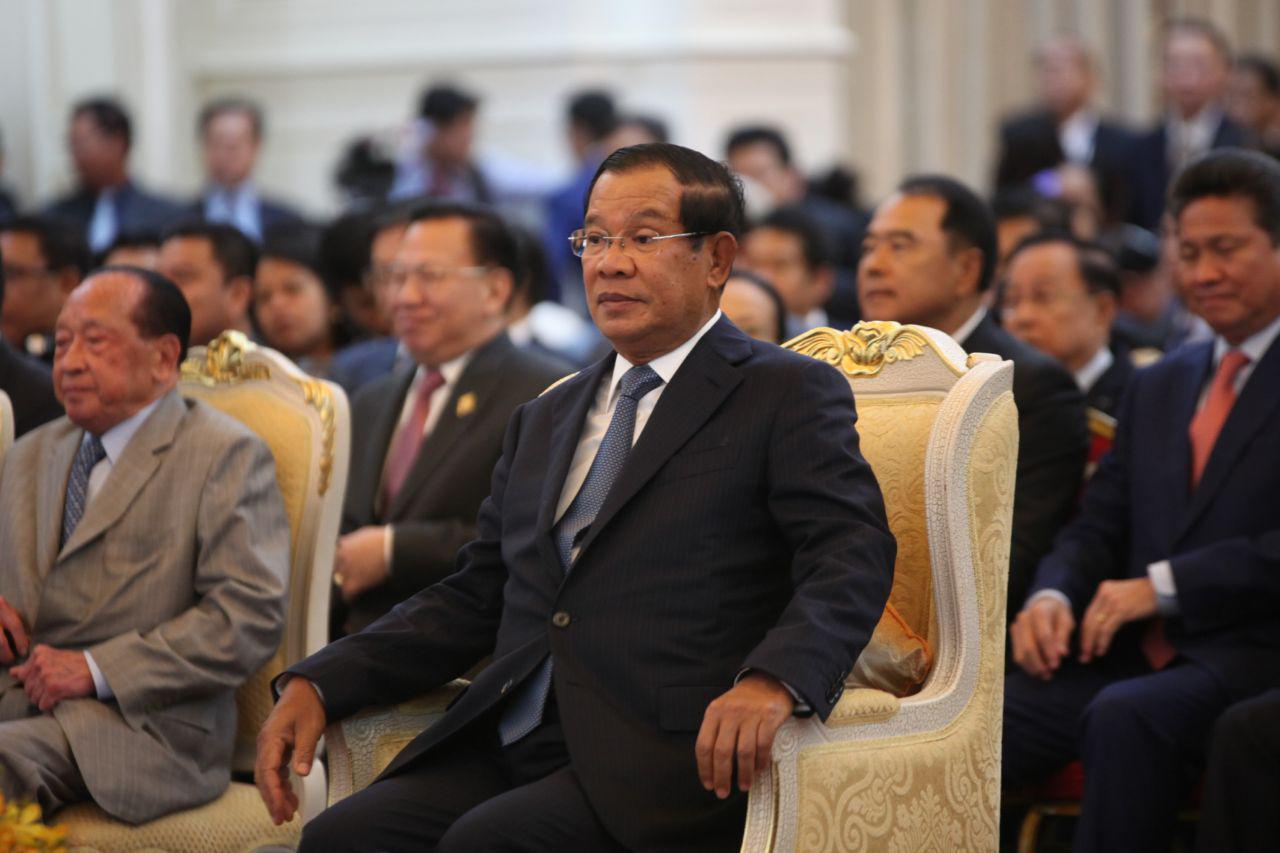 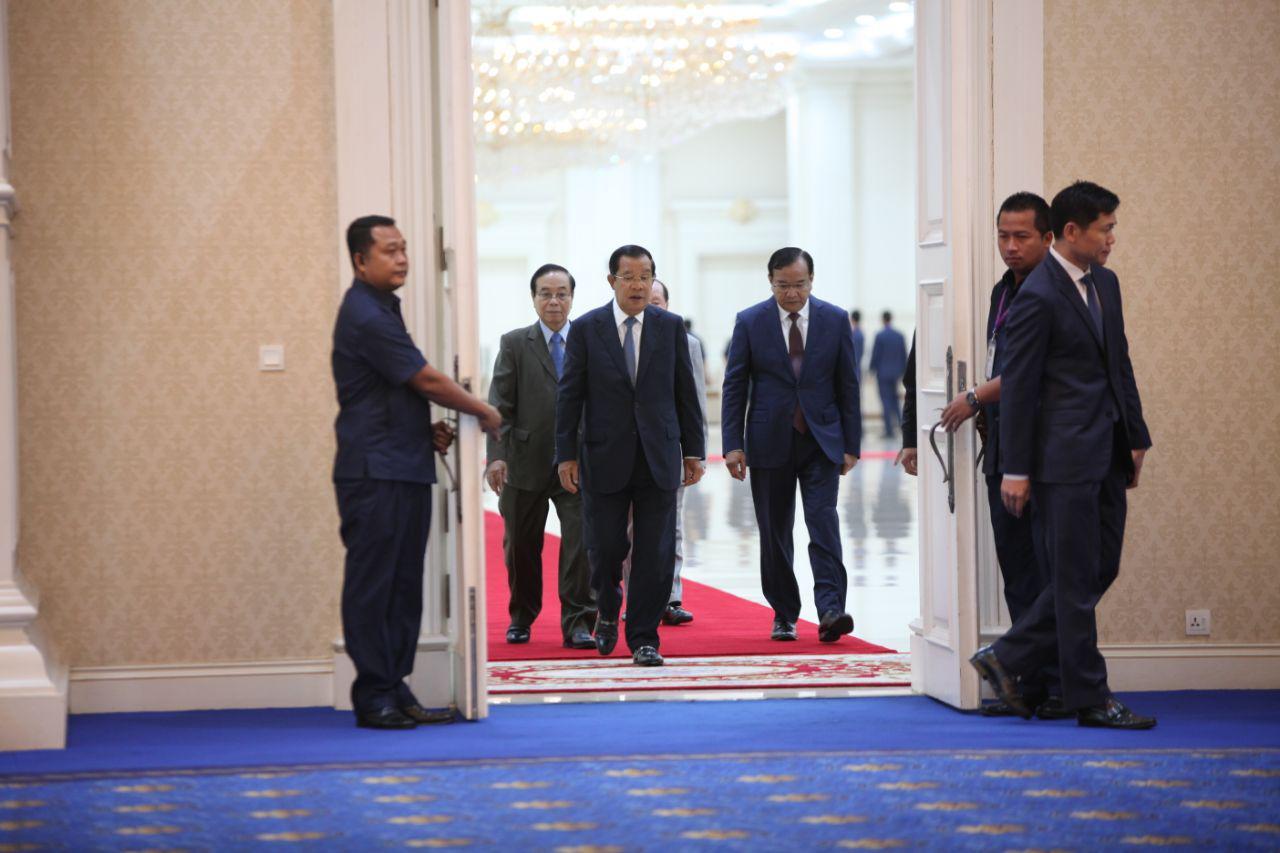 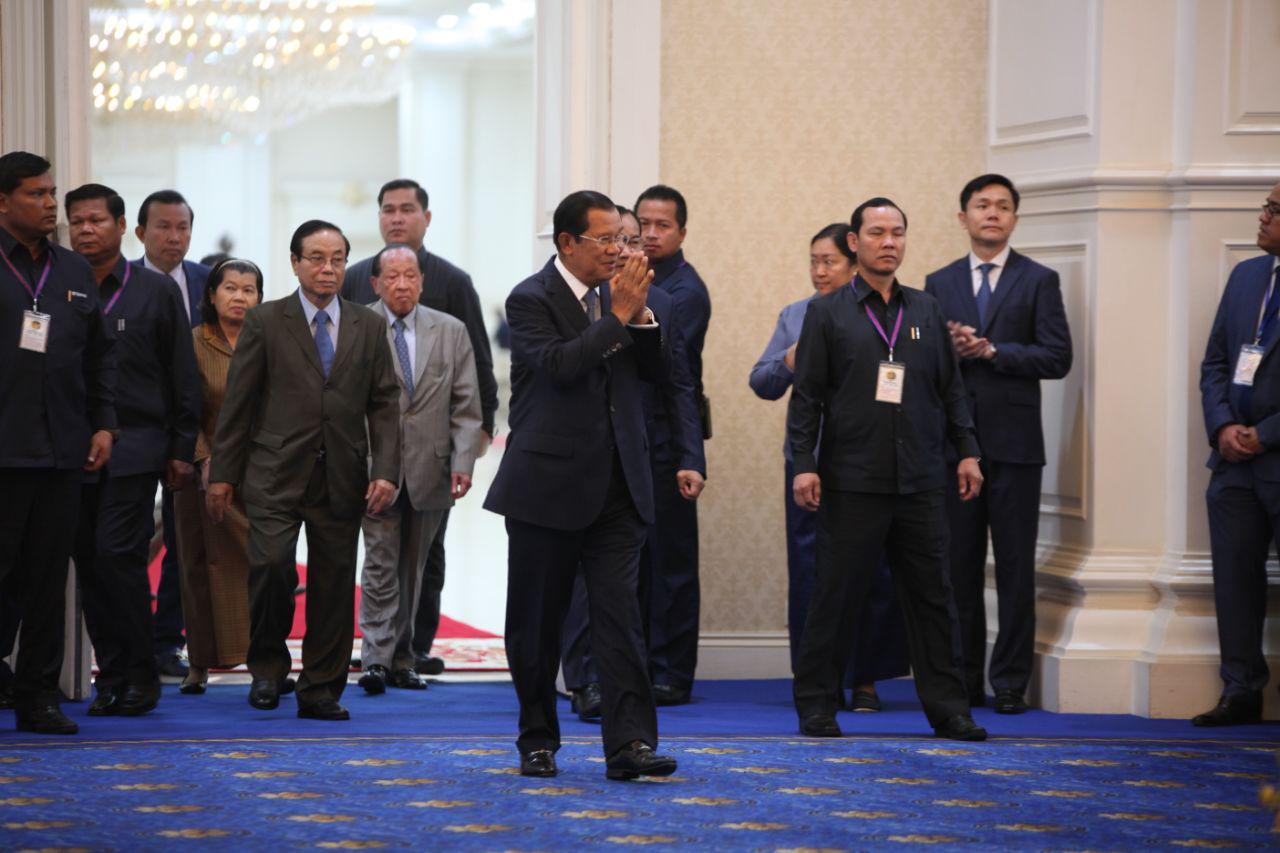 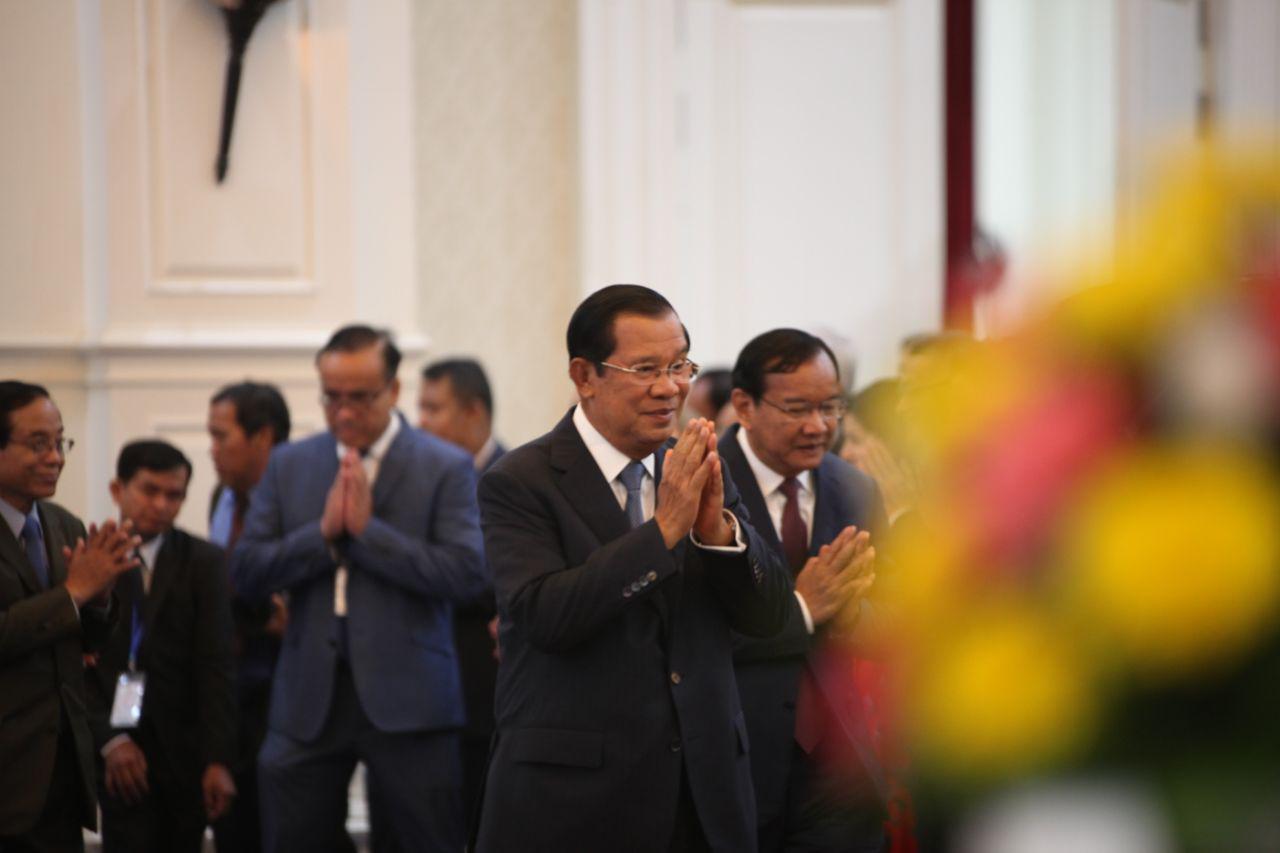 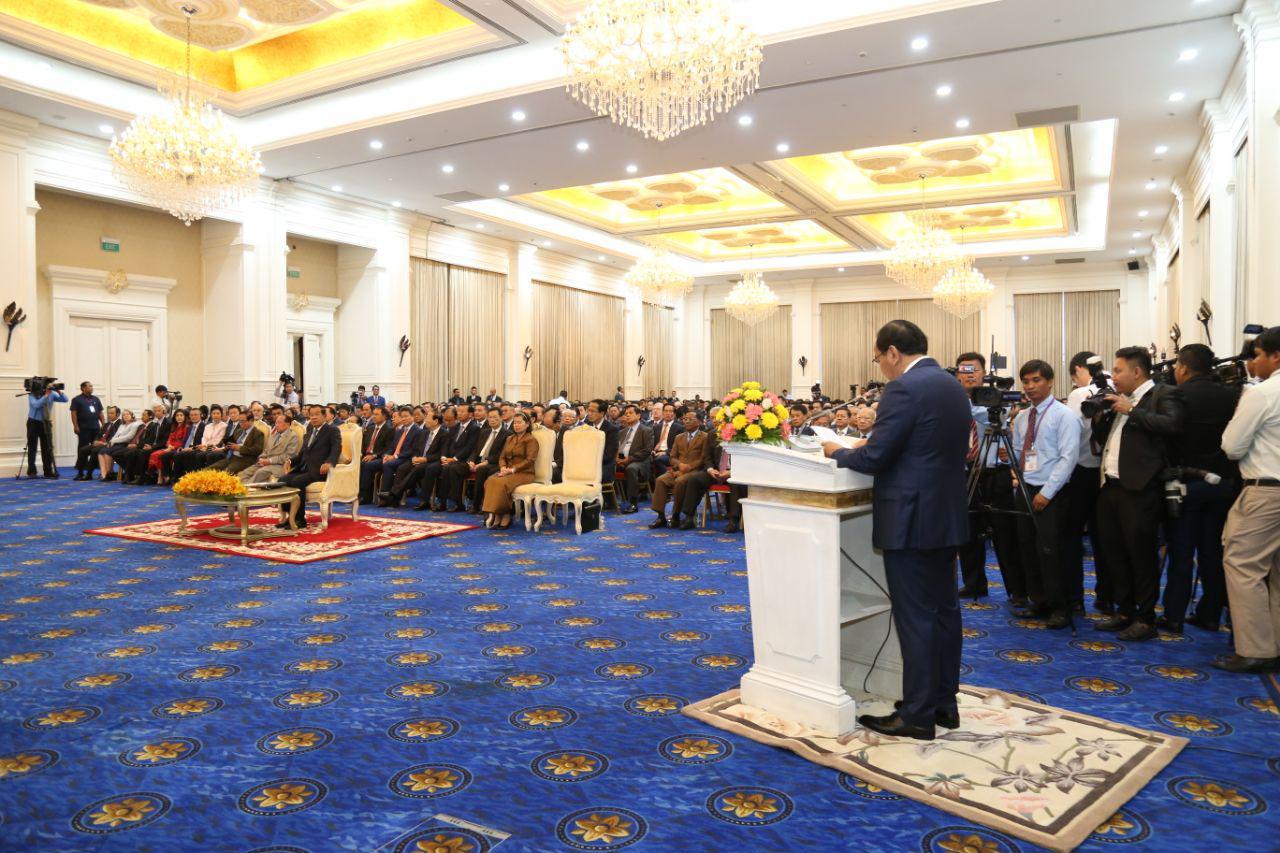 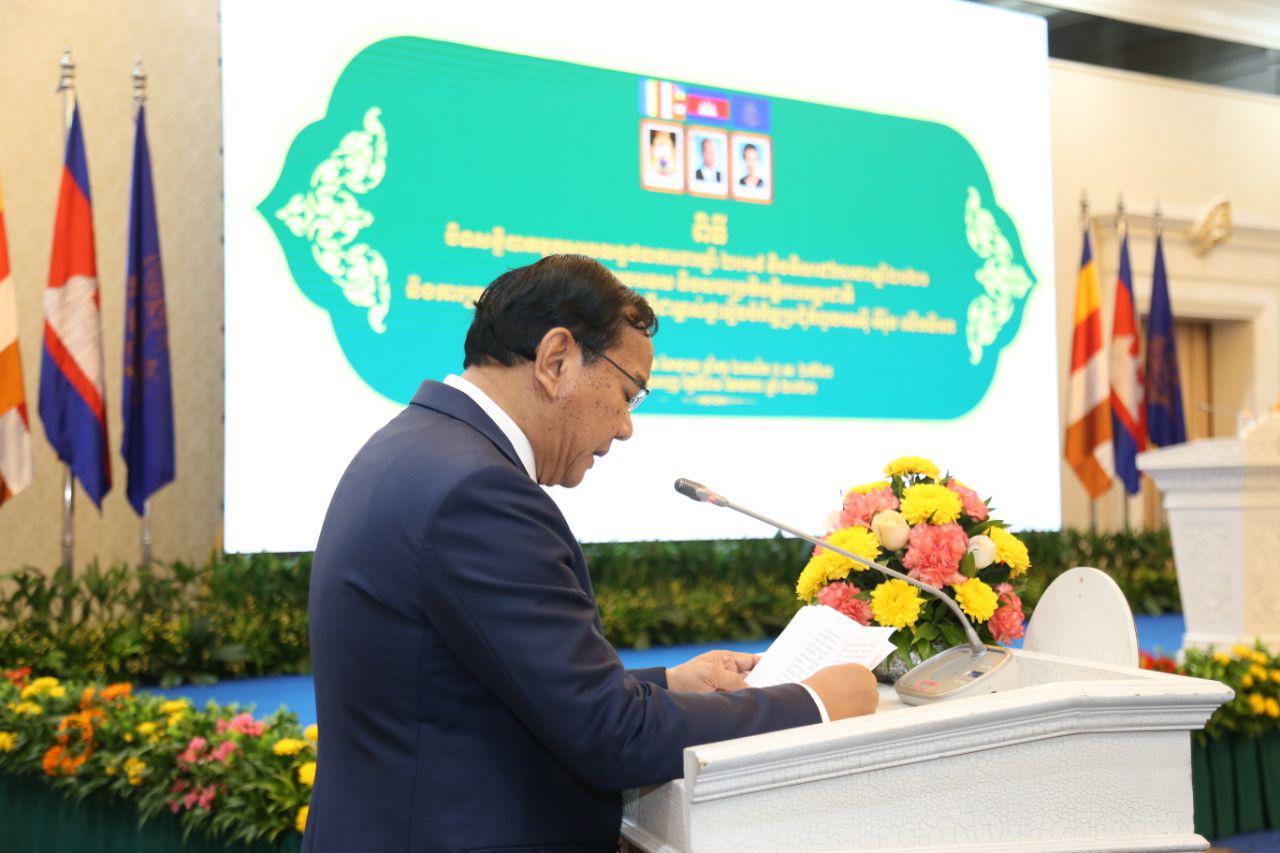 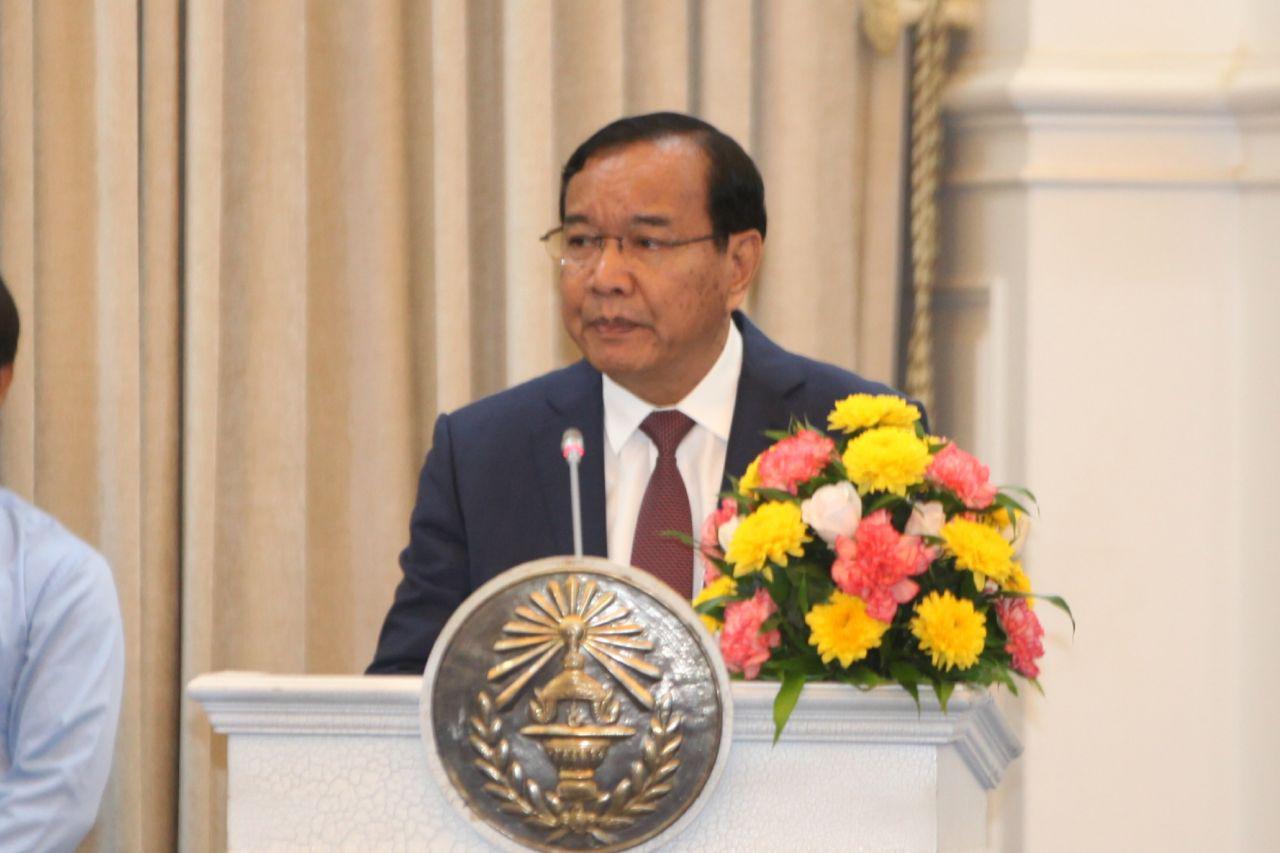 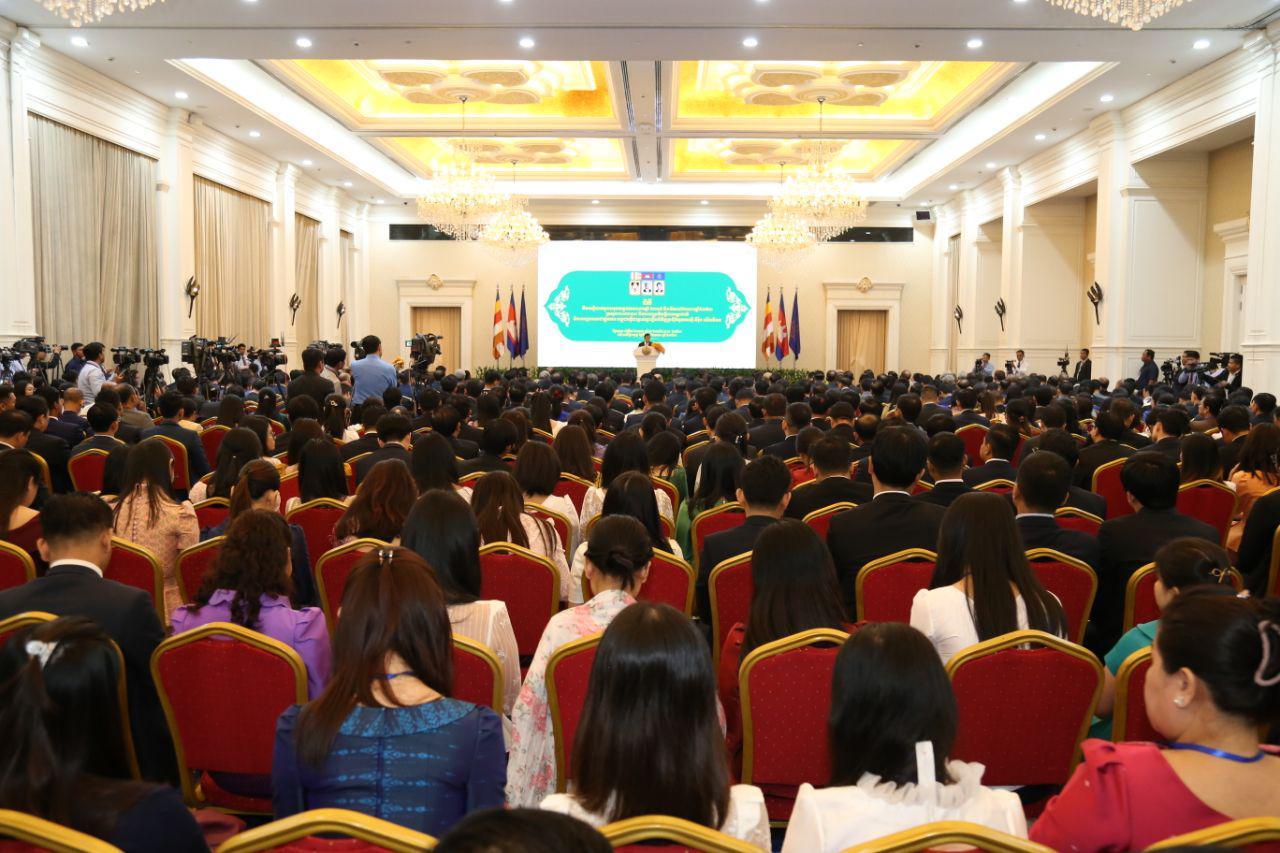 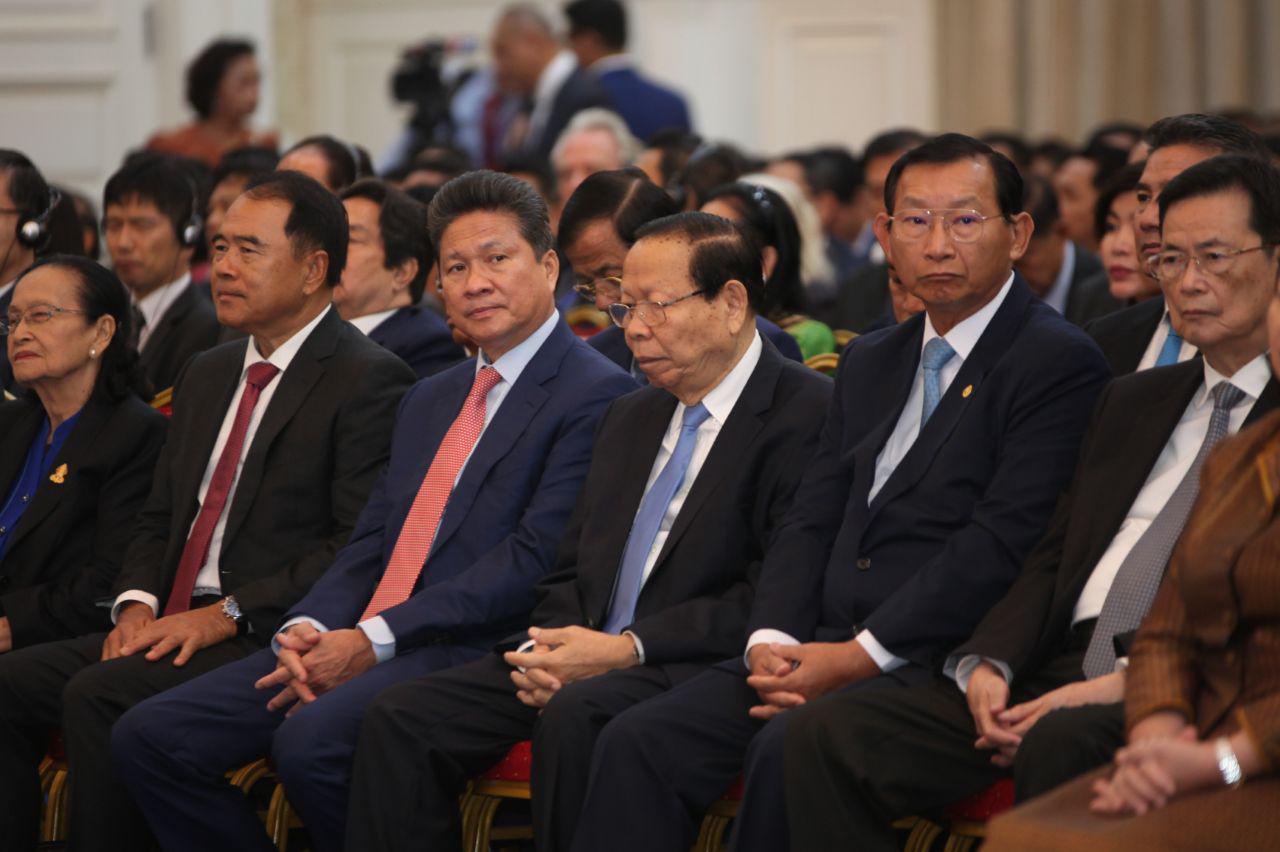 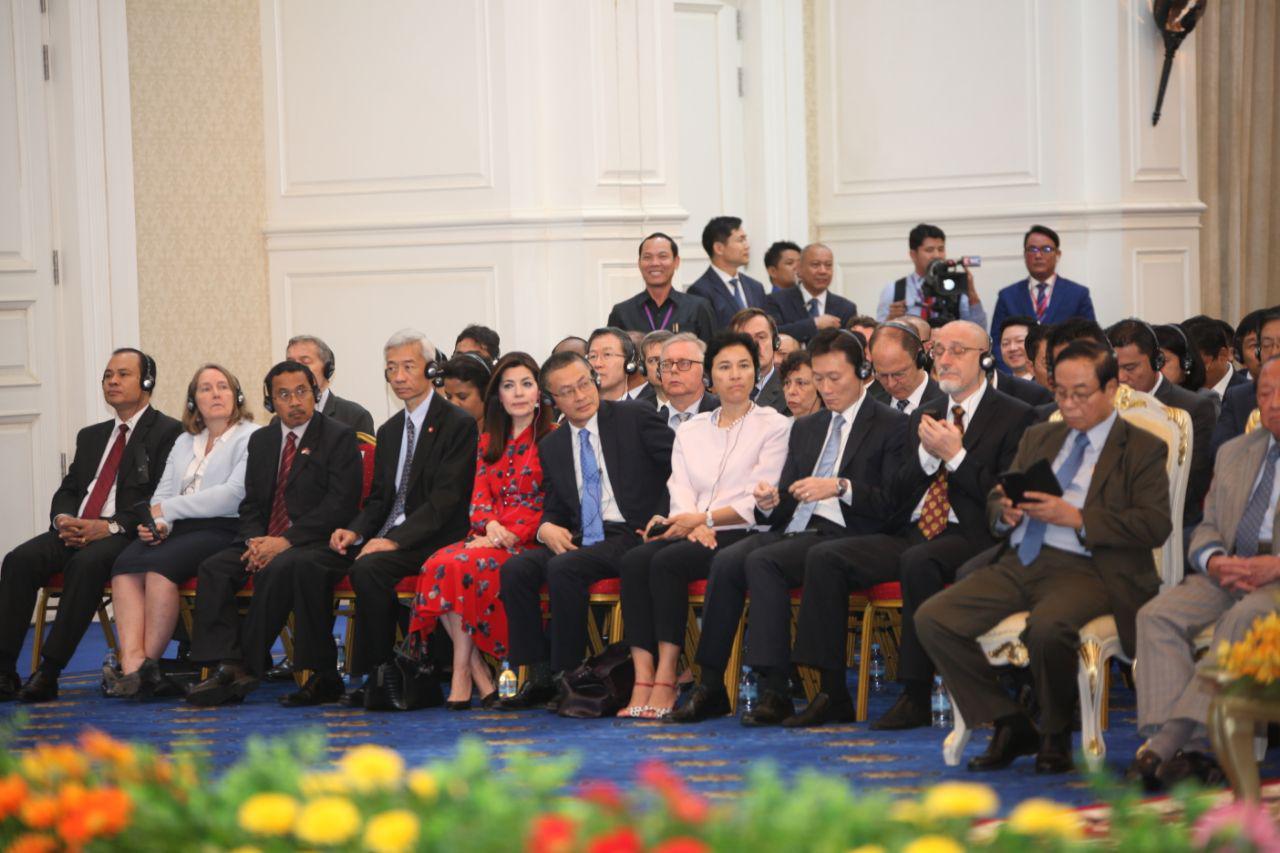 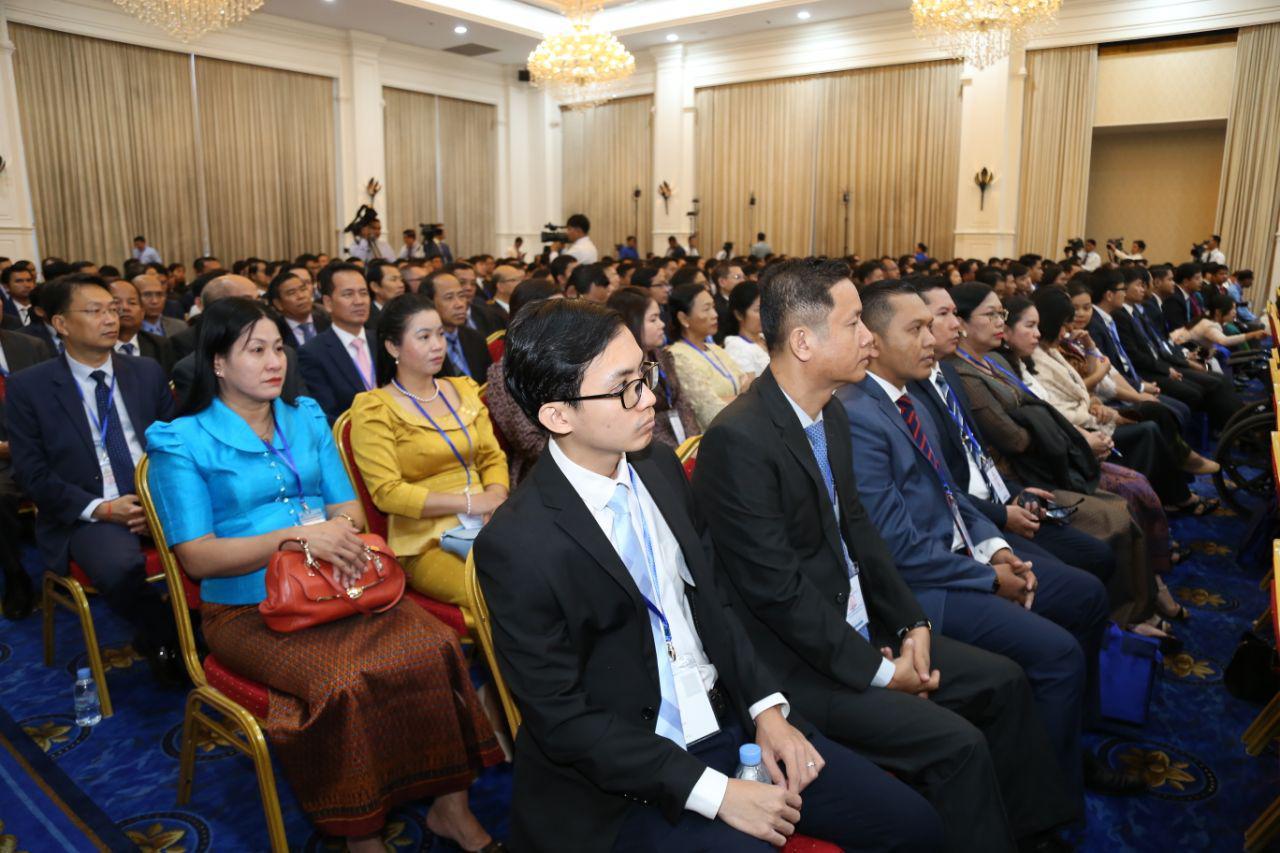 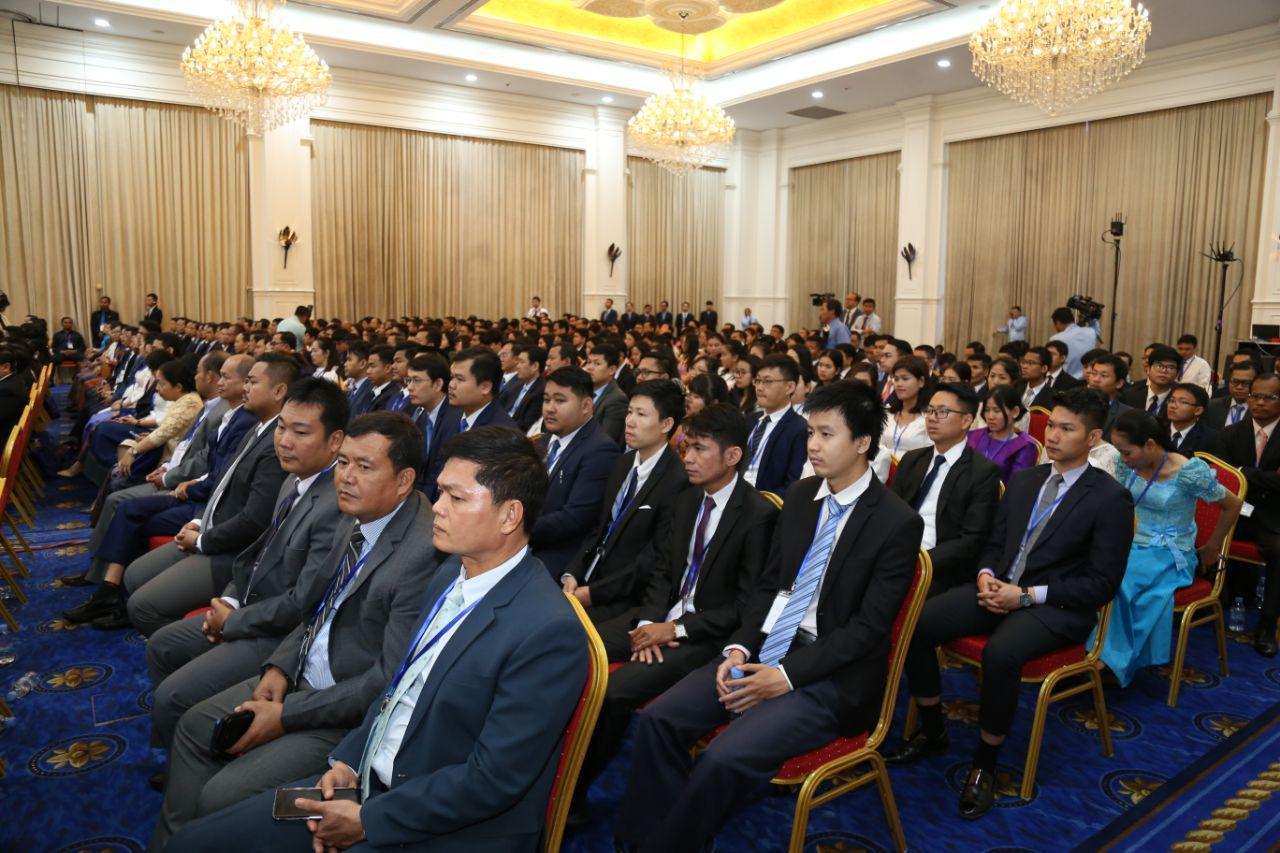 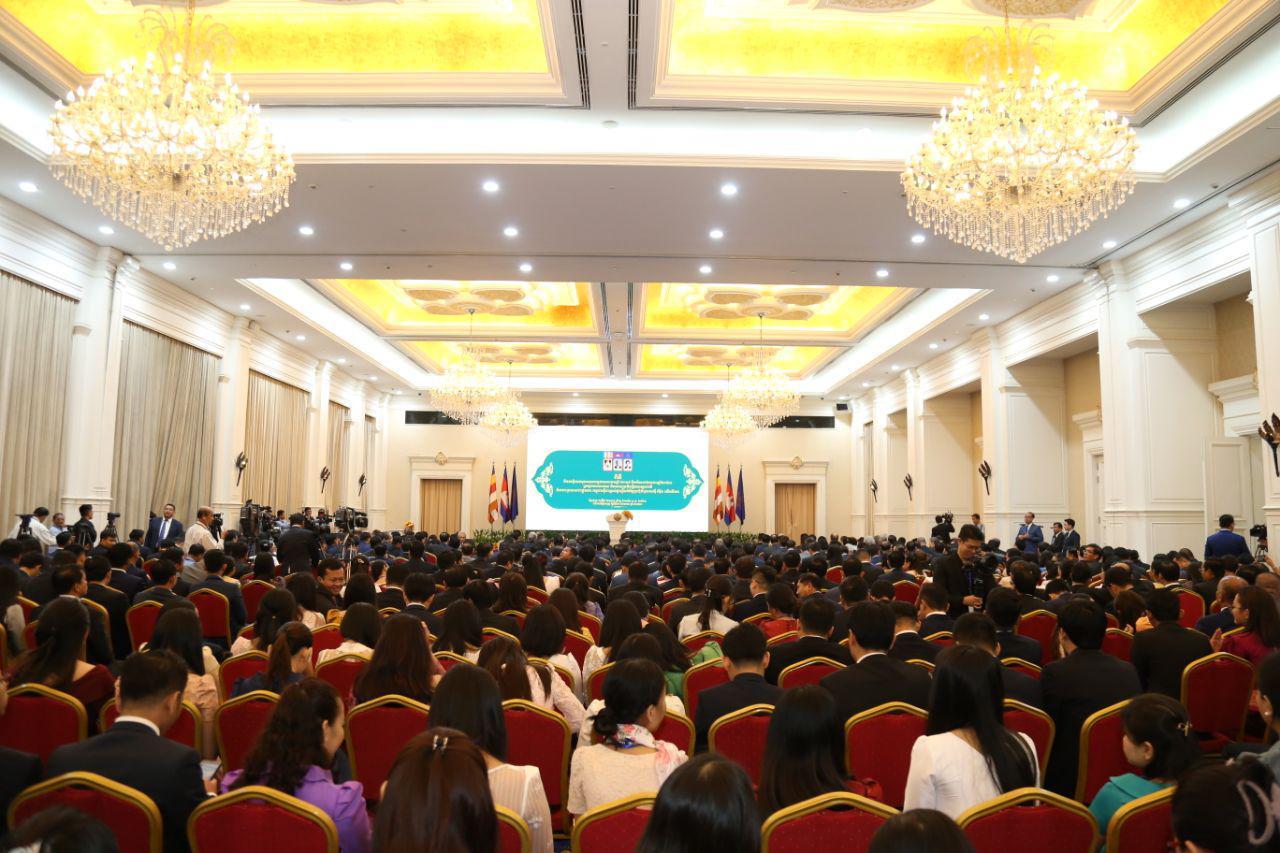 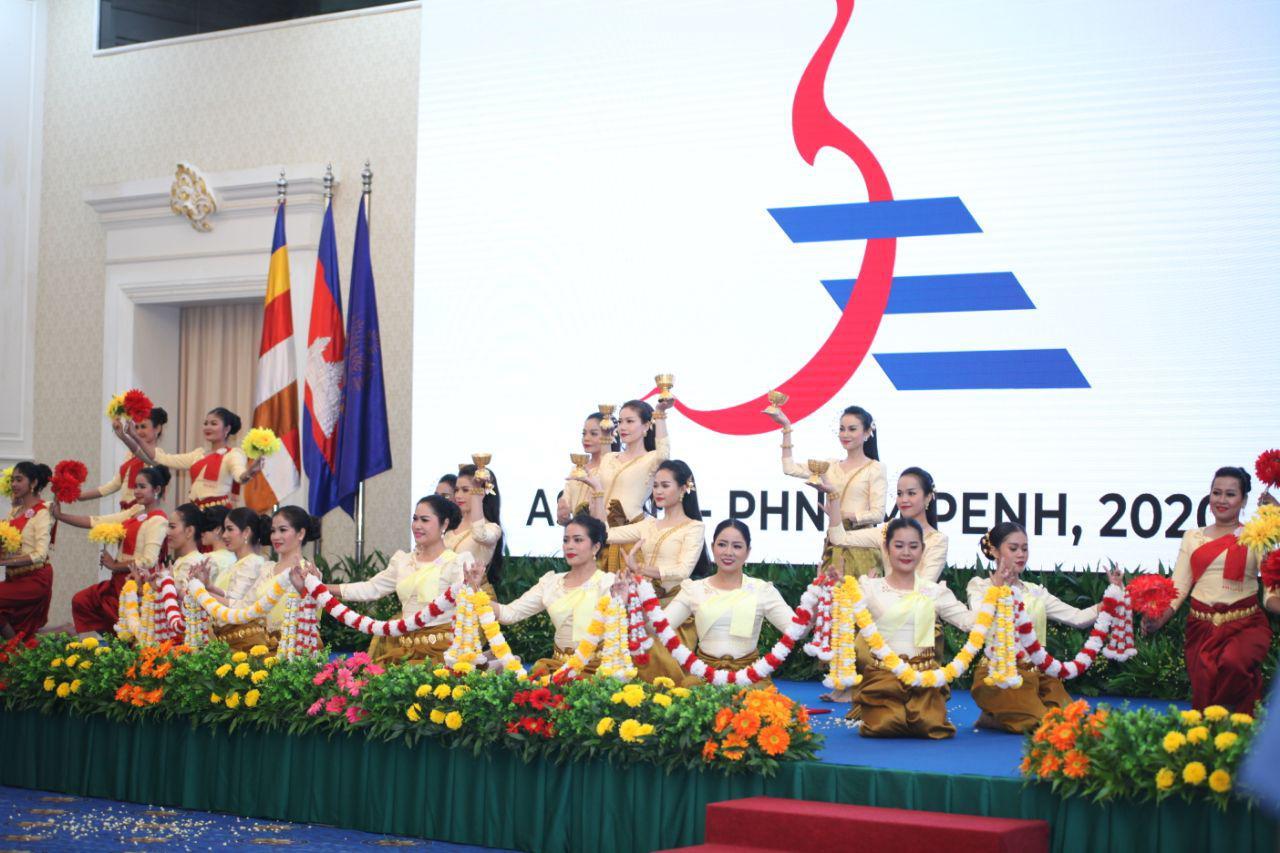 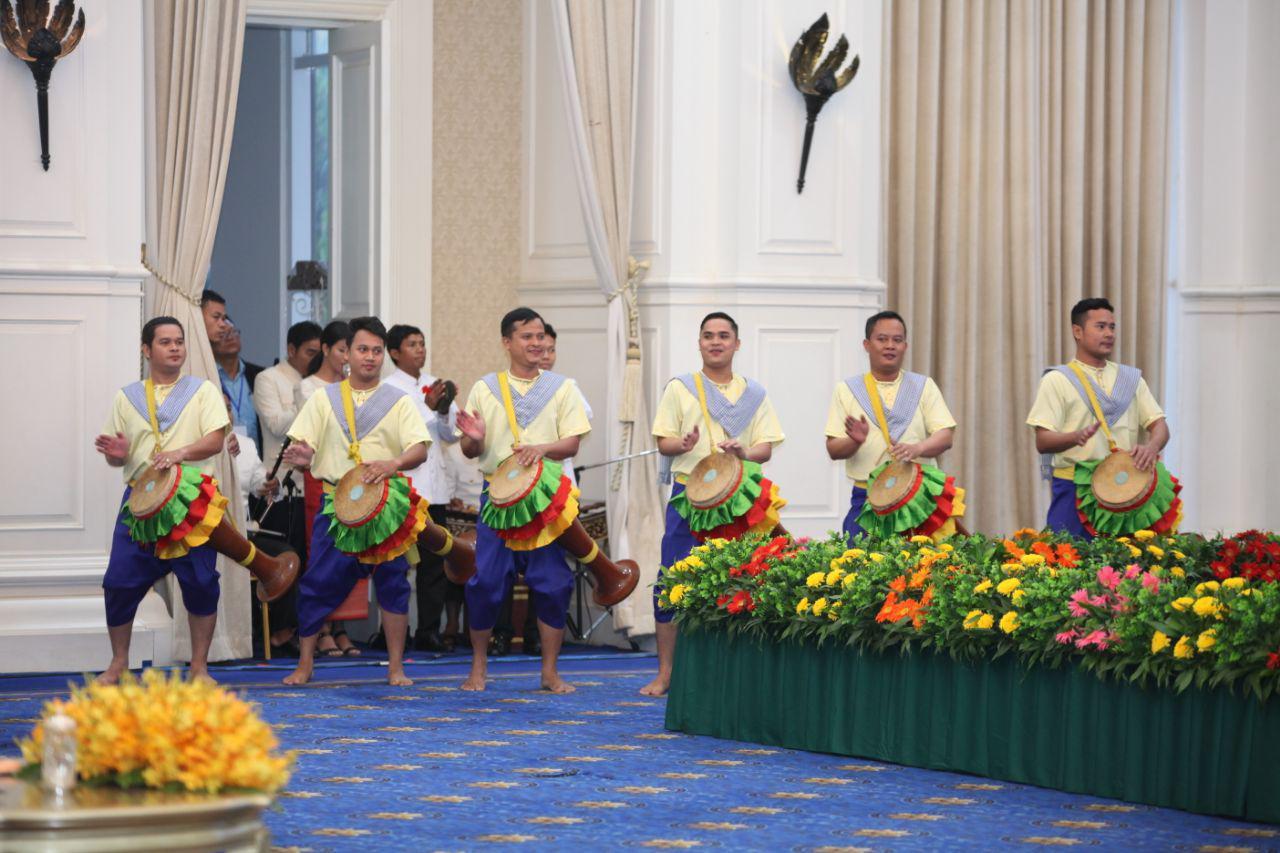