Coronavirus: Adversity Is the Best Testing Ground for Moral Stamina; Cambodia a True Friend of China

“China highly appreciates and is very much grateful to Prime Minister Hun Sen's remarks on 30 January. In his speech, the premier highly commended the Chinese government's prompt and effective prevention and control measures against the epidemic,” the ambassador wrote in an interview with Fresh News on 2 February 2020.

“Cambodia will not require suspension of all flights from China, and the Cambodian tourism, transportation and service industries must not discriminate against Chinese tourists and citizens,” said the premier.

The premier also encouraged Cambodian citizens who work and study in Hubei to stick to their posts and extend assistances to China during the hard time.

Conveying his gratitude to Cambodia’s Strongman, the Chinese Ambassador Wang Wentian wrote that China will continue to safeguard the safety and health of Cambodian brothers and sisters in China, providing them with all necessary assistance.

“On 30 January, Prime Minister Hun Sen and Deputy Prime Minister Prak Sokhonn sent letters of condolences to Premier Li Keqiang and State Councilor Wang Yi respectively, expressing the desire of the Cambodian government and people to fight shoulder by shoulder with the Chinese government and people against the epidemic,” according to the ambassador.

“A friend in need is a friend indeed. Samdech Prime Minister Hun Sen and the Royal Government of Cambodia have been standing firmly with the Chinese people to fight against the epidemic at this very difficult moment,” Ambassador Wang stated.

The ambassador stressed that the premier’s stand in fighting against the epidemic has once again demonstrated that Cambodia is an “ironclad” friend of China, and that China and Cambodia are truly a community of shared future through thick and thin.

The coronavirus, which originated in Chinese city of Wuhan, has now spread to 23 countries, infected about 17,388 people and killed 362 patients.
=FRESH NEWS 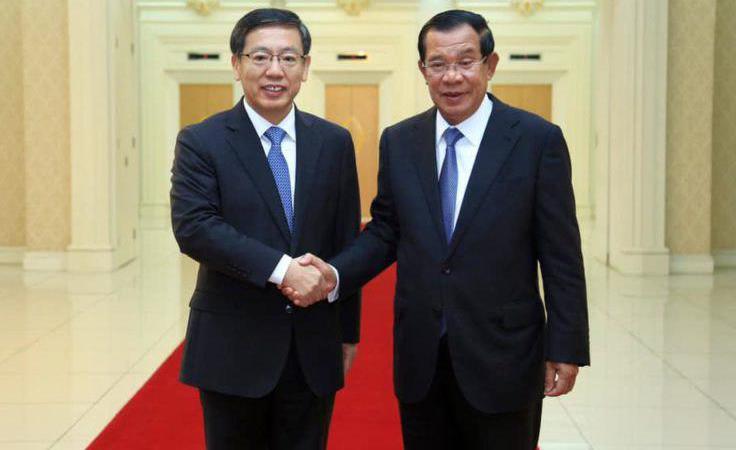 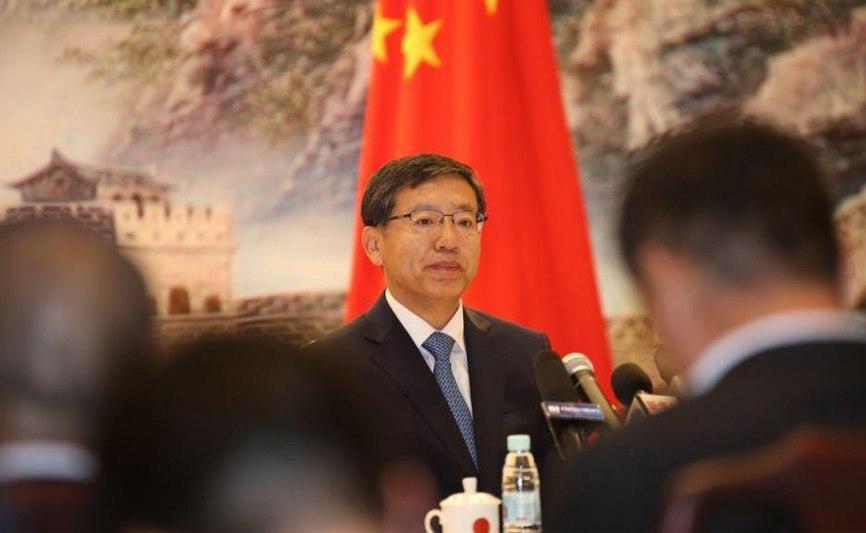 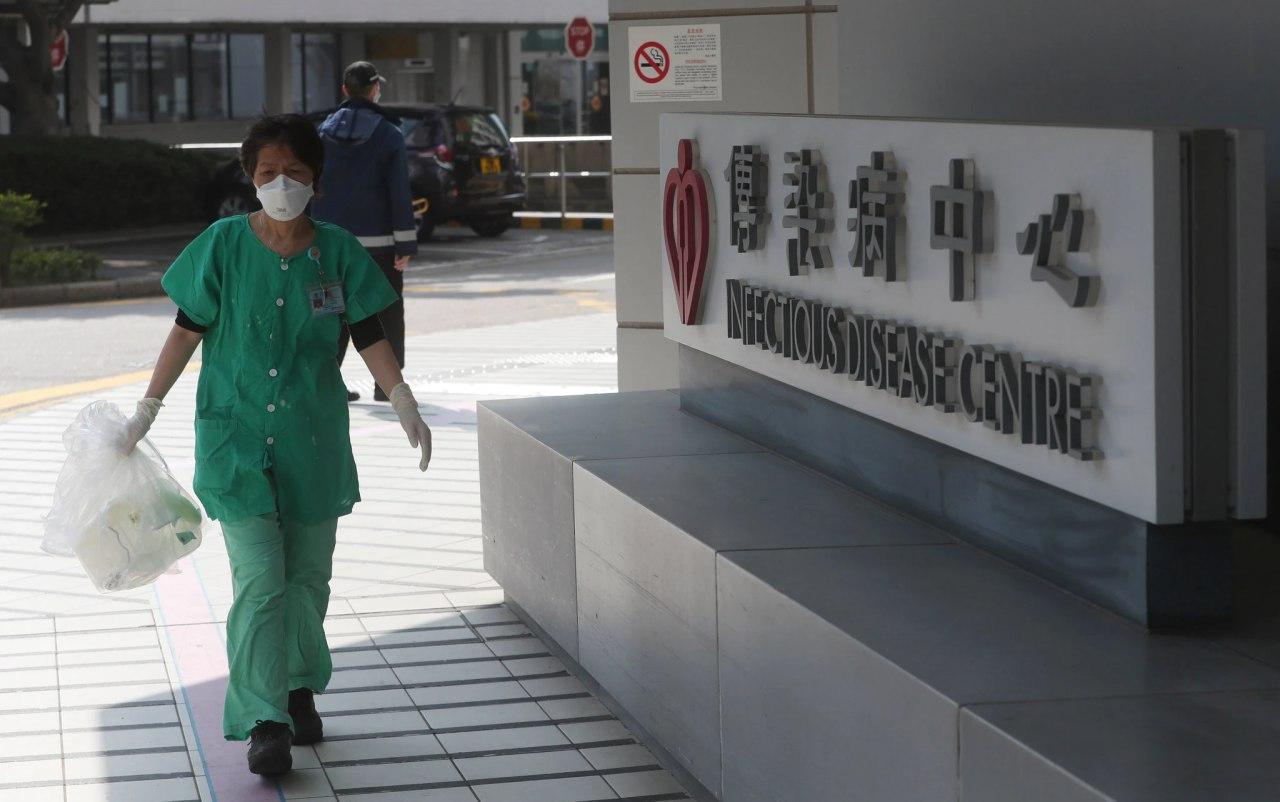 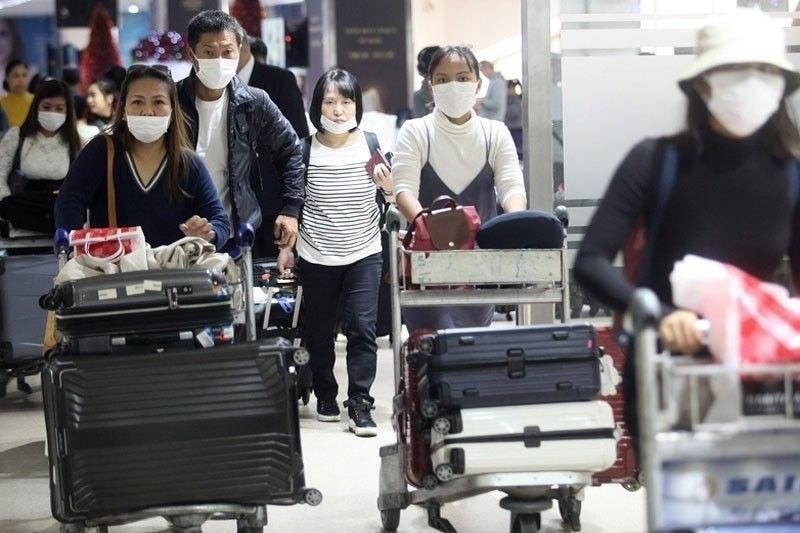