Phnom Penh (FN), Feb. 7 – The Royal Government approved two coal-fired power plants in Oddar Meanchey and Koh Kong provinces, which can provide nearly 1,000 megawatts of power with a total investment of over than USD 1.6 billion.

The decision was made at a cabinet meeting chaired by Prime Minister Hun Sen on Friday morning at the Peace Palace.

According to Government Spokesperson Phay Siphan, the 265-megawatts coal-fired power plant in Oddar Meanchey province will be built by Han Seng Coal Mines Co.,Ltd with a total investment of USD 300 million. It is scheduled to operate by the end of 2021.

The 700 megawatts coal-fired plant in Koh Kong province is invested by Oknha Kith Meng's Royal Group with an estimated investment of USD 1.3 billion. 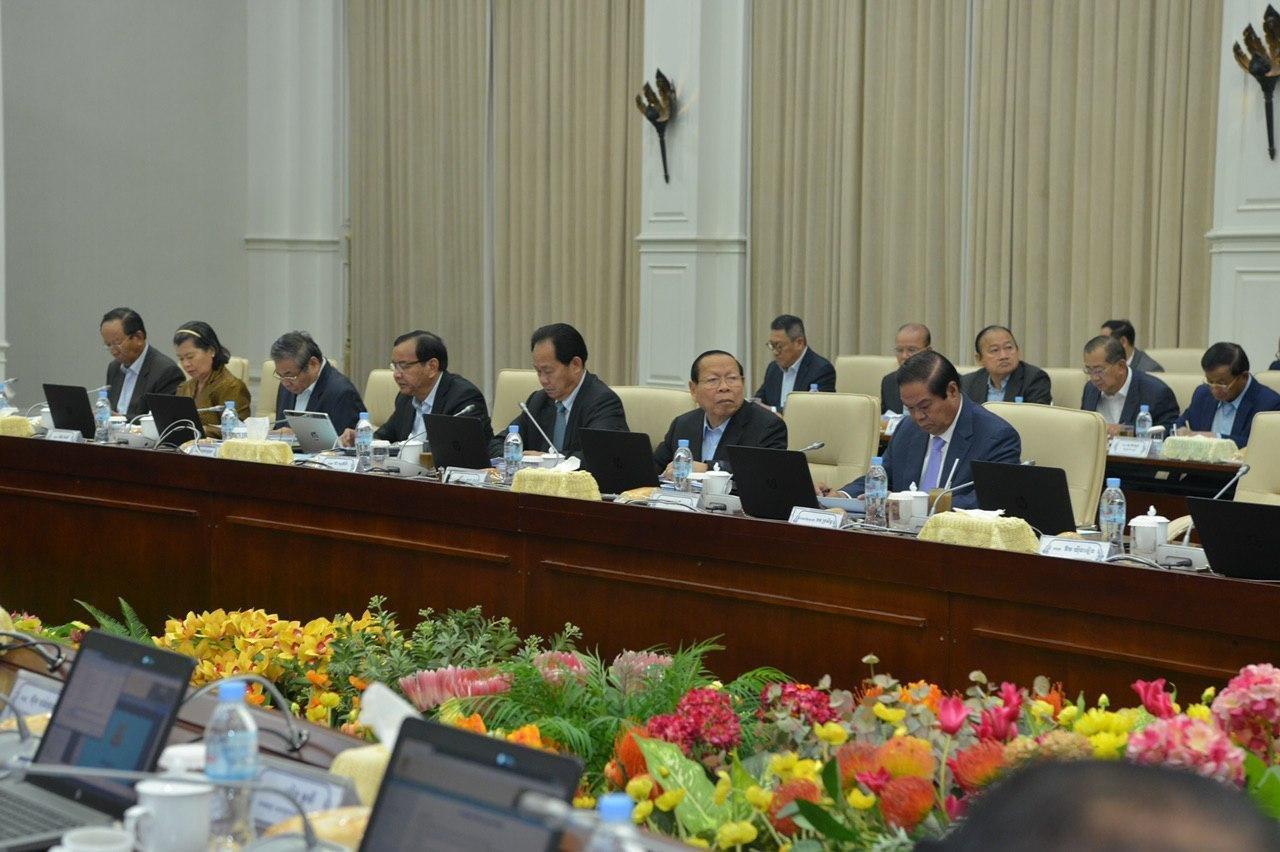 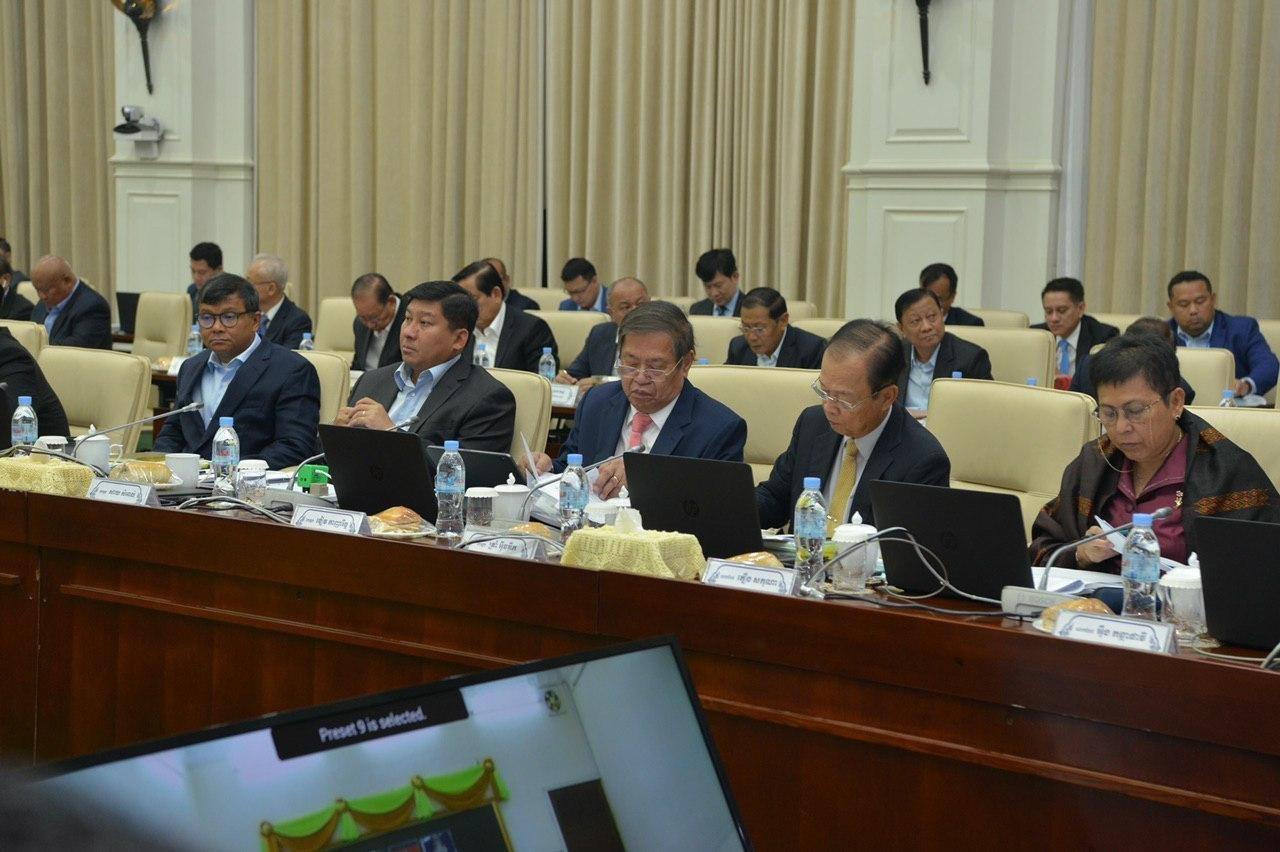 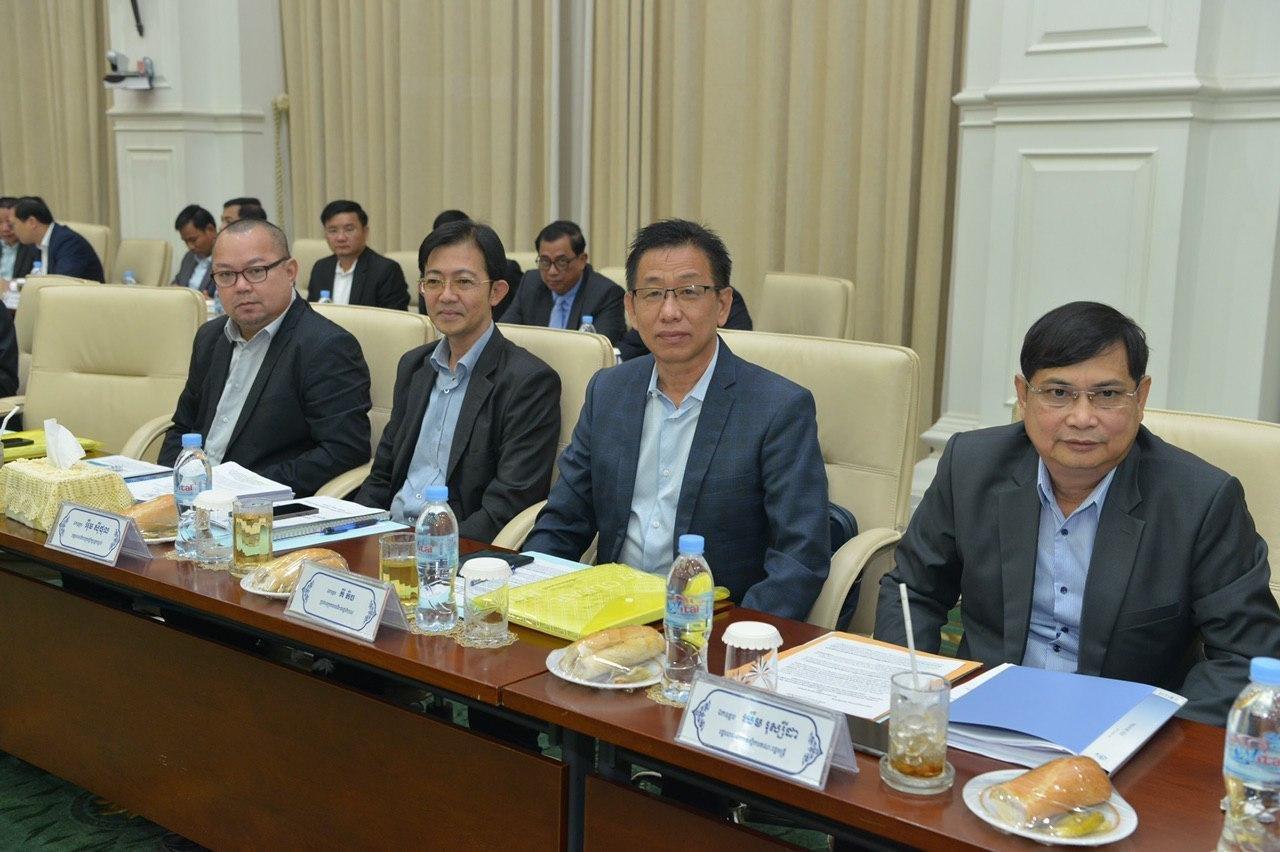 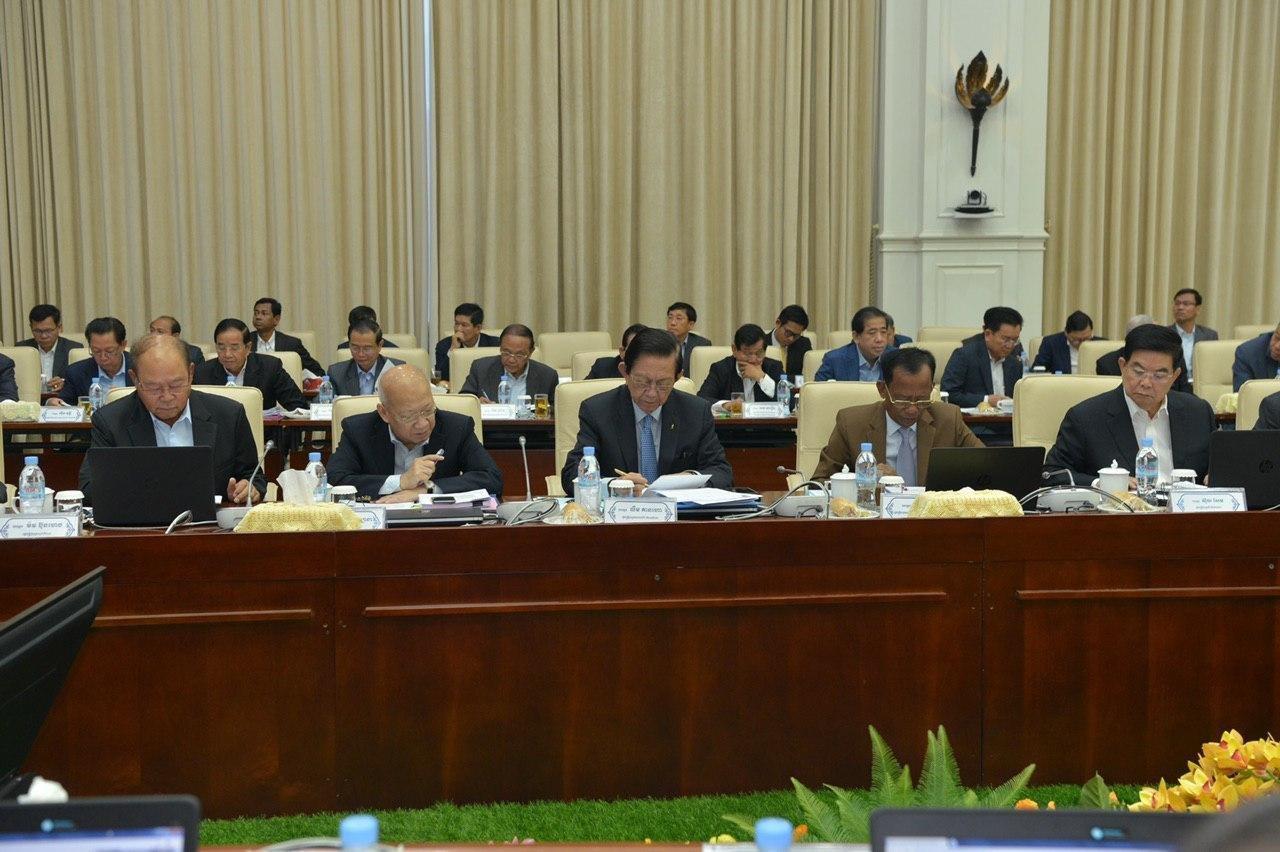 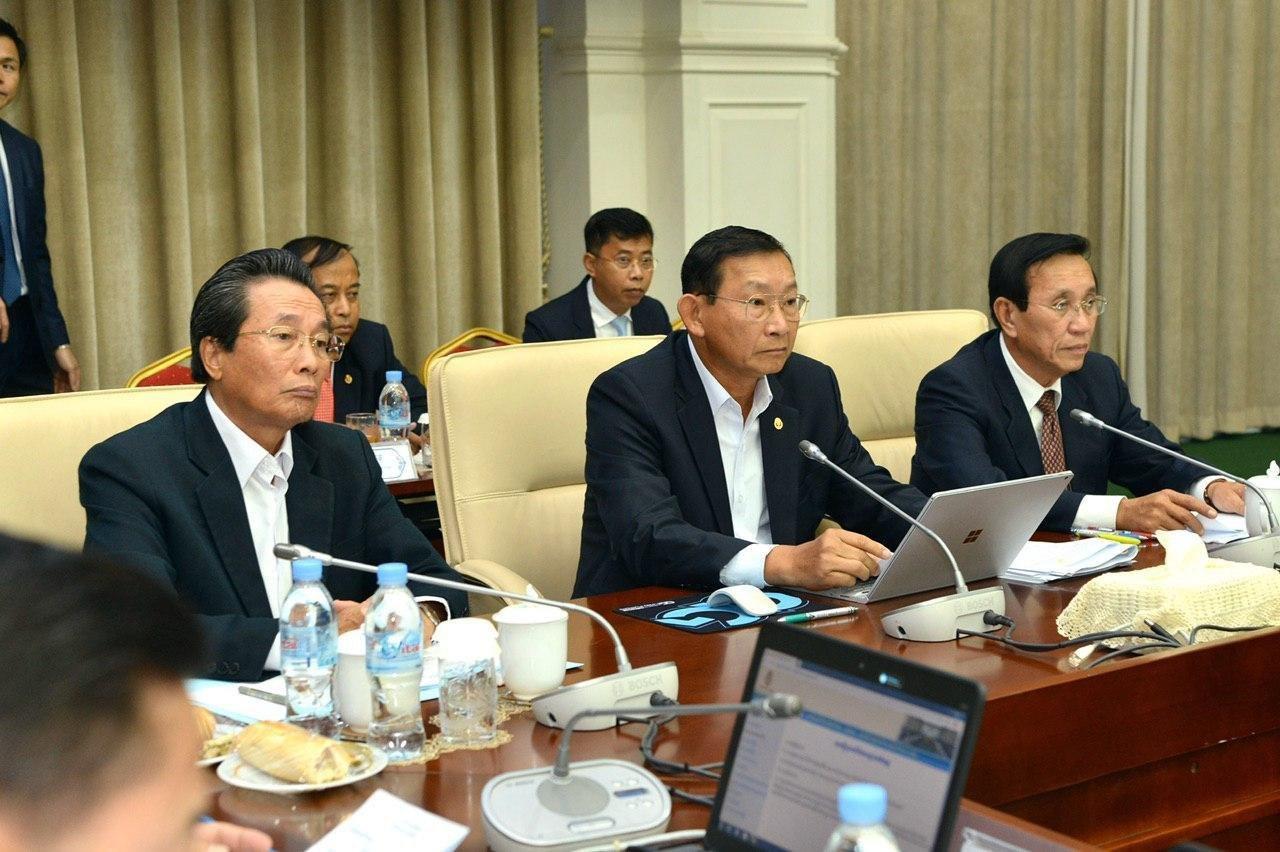