Russian Embassy Celebrates the Day of a Diplomatic Service

Phnom Penh (FN) , Feb. 8 – On 7 February 2020, the Club of the Russian Embassy in the Kingdom of Cambodia hosted a traditional concert, photo and children paintings exhibition, dedicated to the Day of Diplomatic Service.

Members of the Russian diplomatic mission and their families, teachers and pupiles of the Embassy School participated in this event.

The celebration began with H.E. Mr. Dmitry Tsvetkov, Russian Ambassador to Cambodia delivered a congratulatory speech, reviewing the history of the Russian diplomatic service, accompanied with warm wishes of successes to the new generations and advise to rely on rich experience of great classics of Russian diplomacy, such as Andrey Gromyko, Anatoly Dobrynin, Yevgeny Primakov, during the diplomatic service.

Afterwards, cordial greetings addressed to the members of the embassy staff were conveyed from the people of the Russian city Voronezh.

Pupils and teachers of the Embassy School (directed by Mrs. Galina Golikova) presented a theatrical performance, prepared specially on this occasion – a play based on a novella “The Little Prince” by Antoine de Saint-Exupery, concluded by the joint chant of song and photo.

Russia celebrates the Day of Diplomatic Service on February 10, paying tribute to those diplomats who lost their lives protecting their country and to those who continue this noble endeavour. It was established by the Presidential decree in 2002, the year of the 200 anniversary of Russian Ministry of Foreign Affairs. On this day in 1549 the Posolsky Prikaz (Bureau of Ambassadors), a forerunner of the today Russian Ministry of Foreign Affairs was founded.
=FRESH NEWS 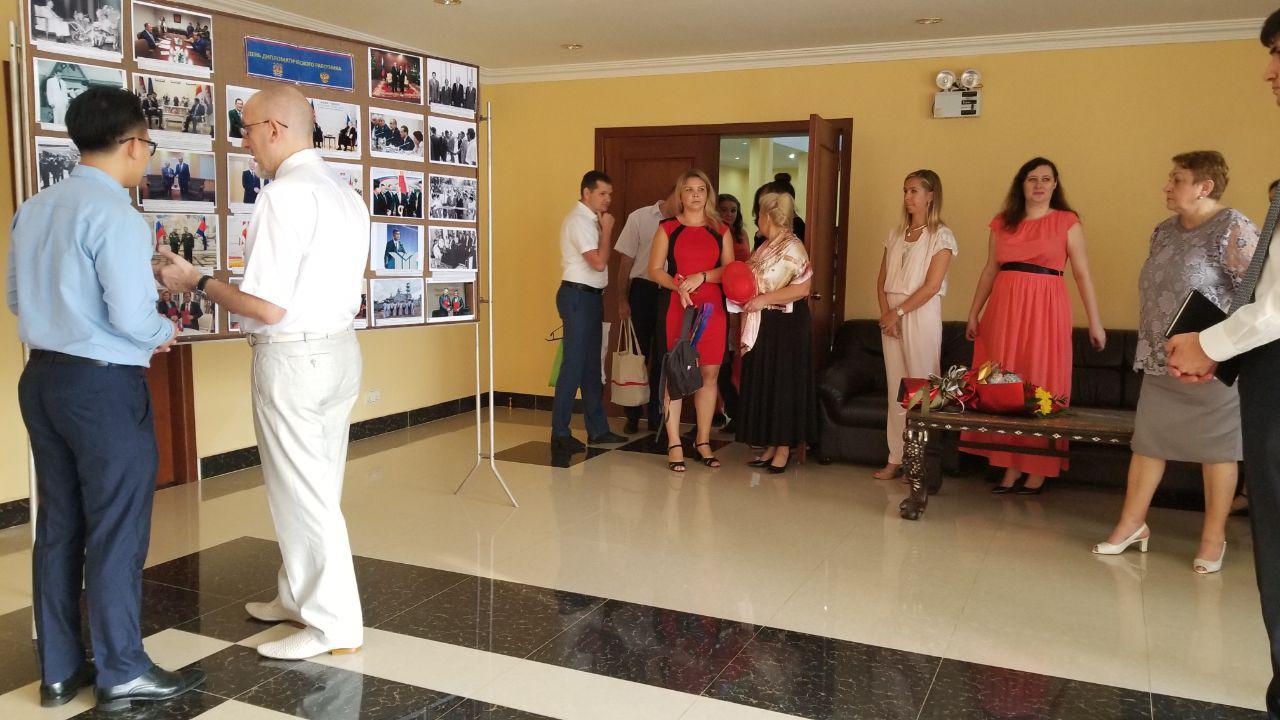 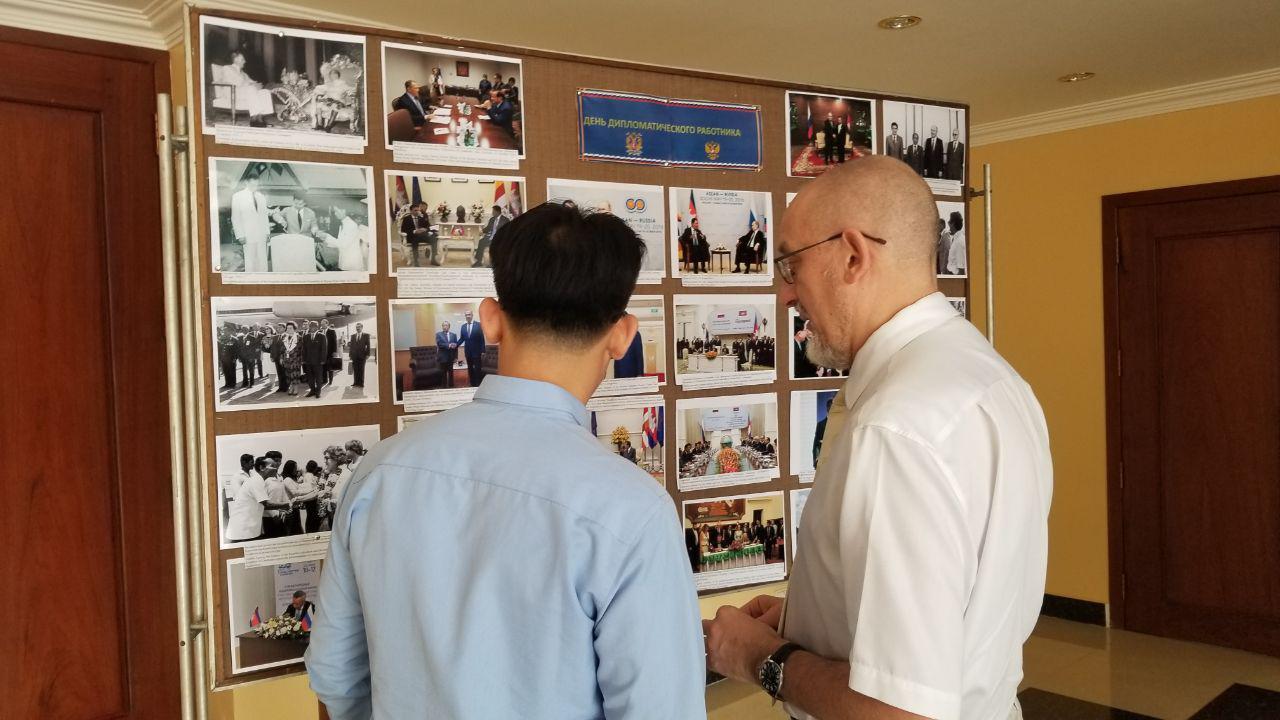 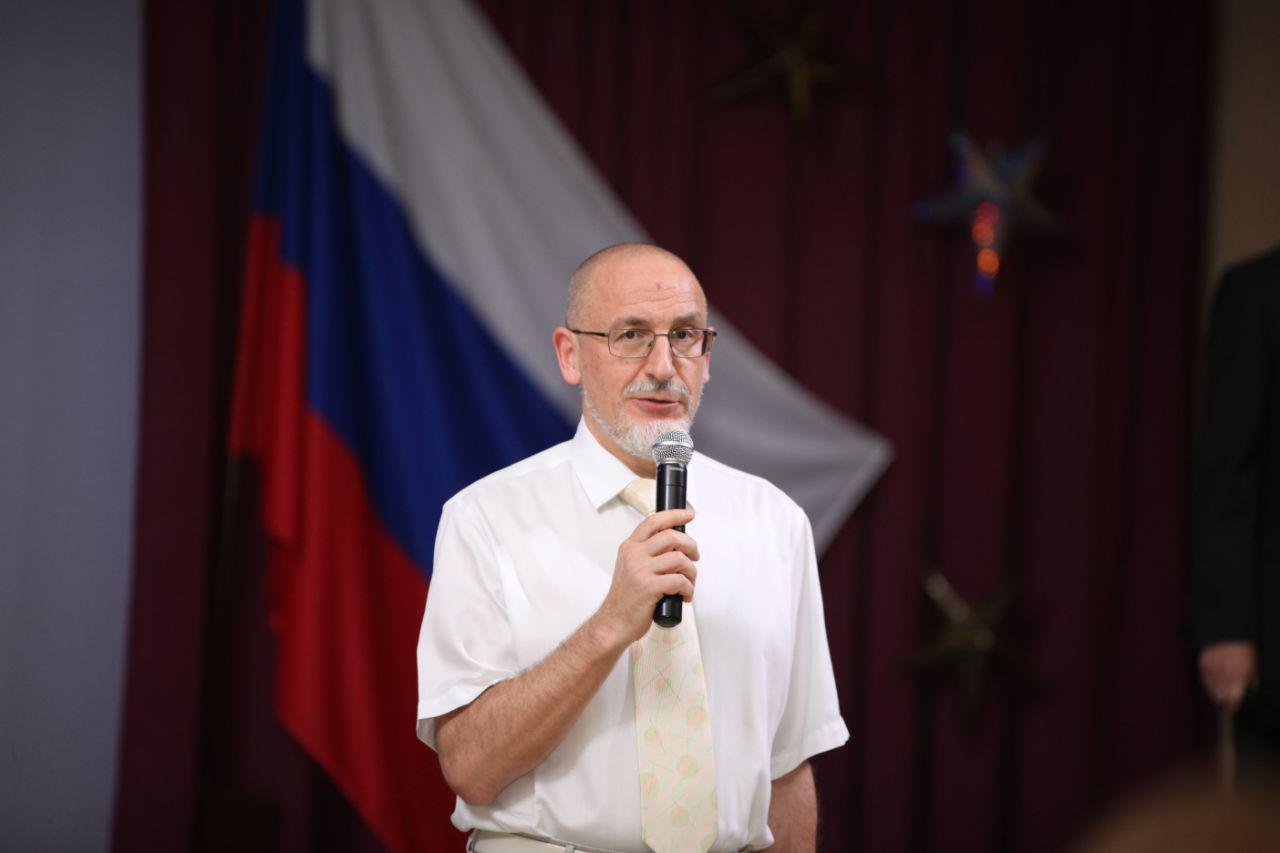 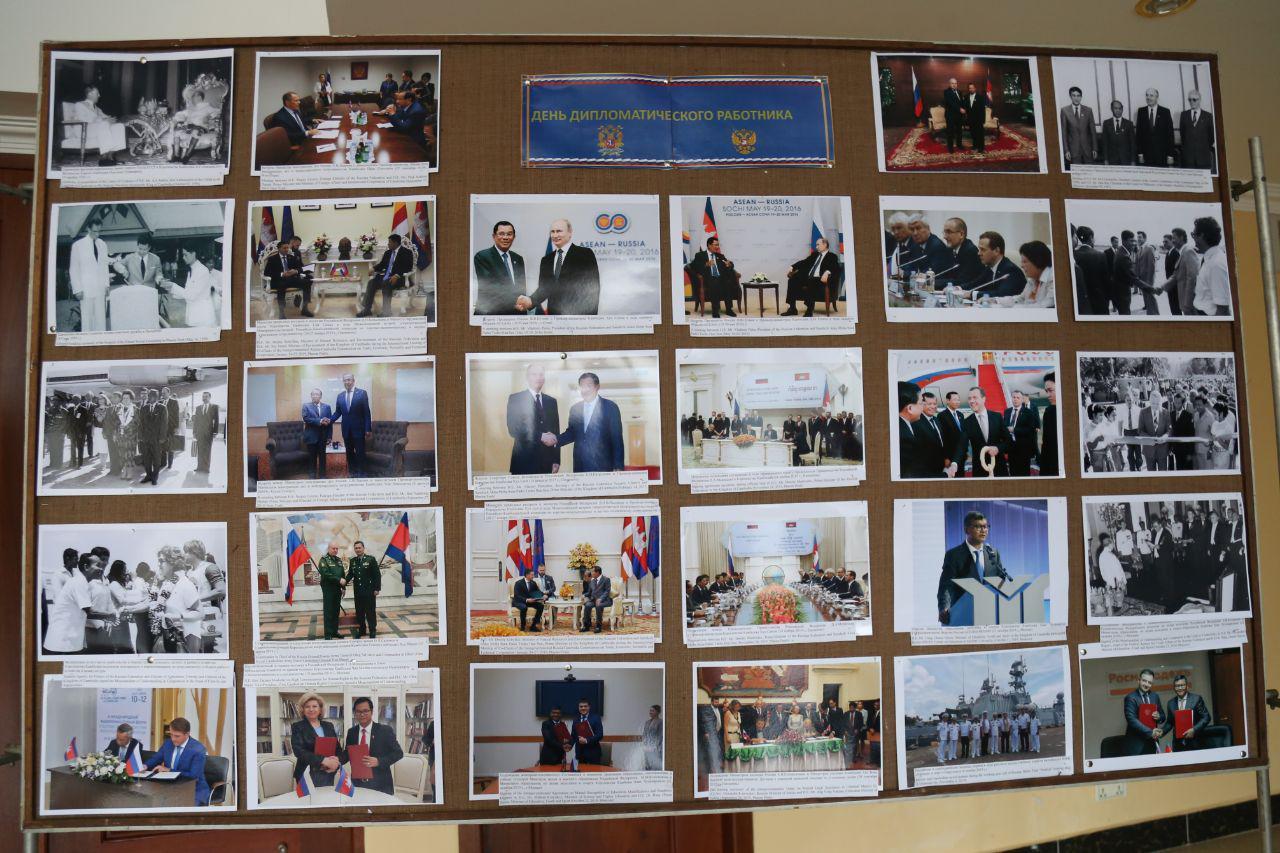 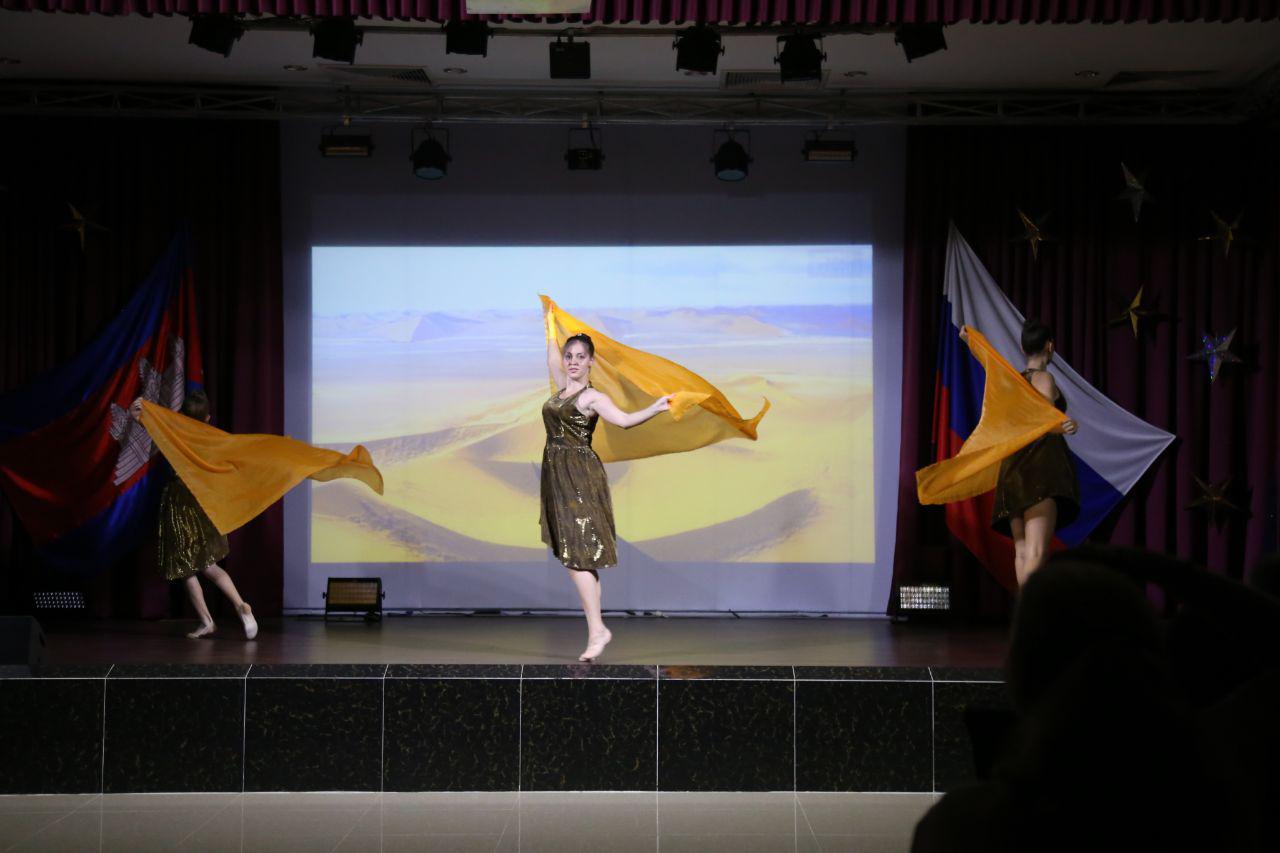 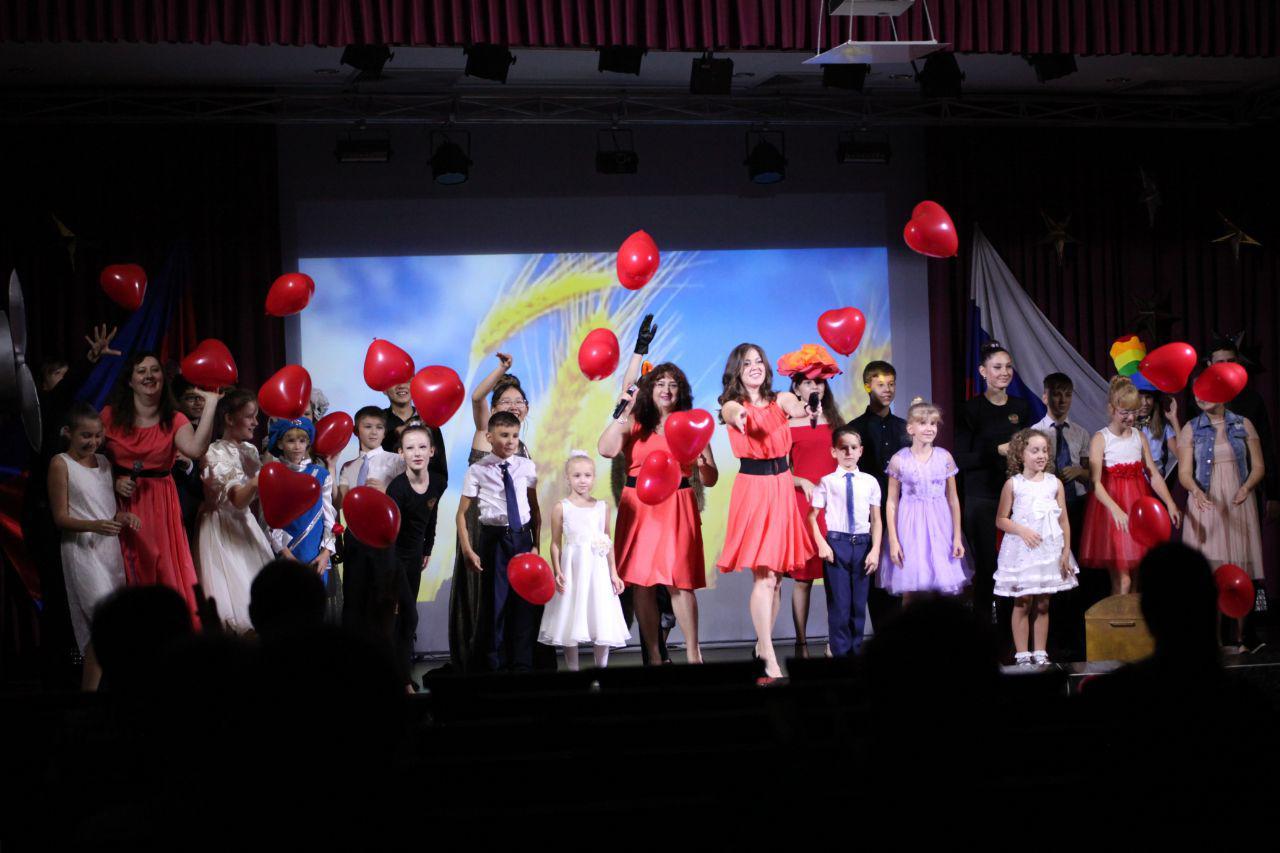 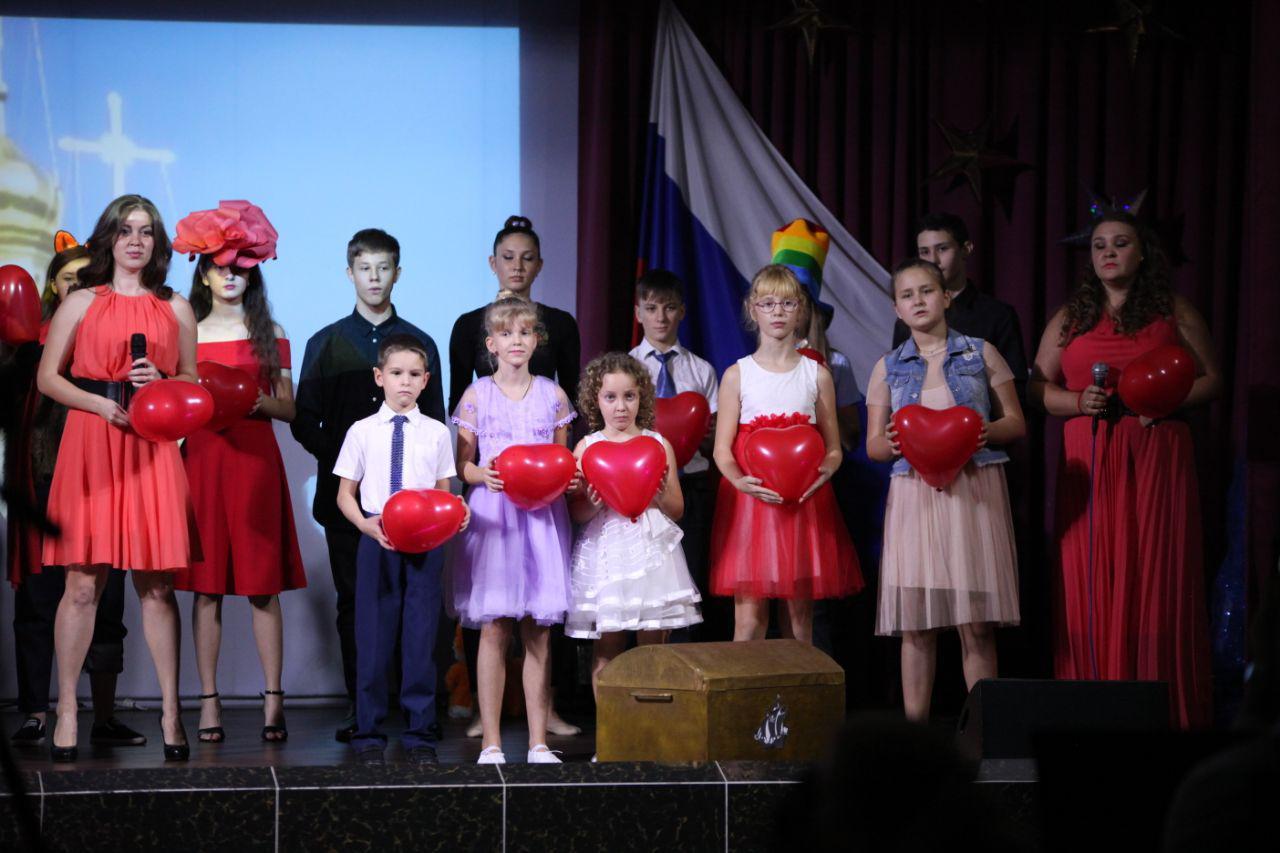 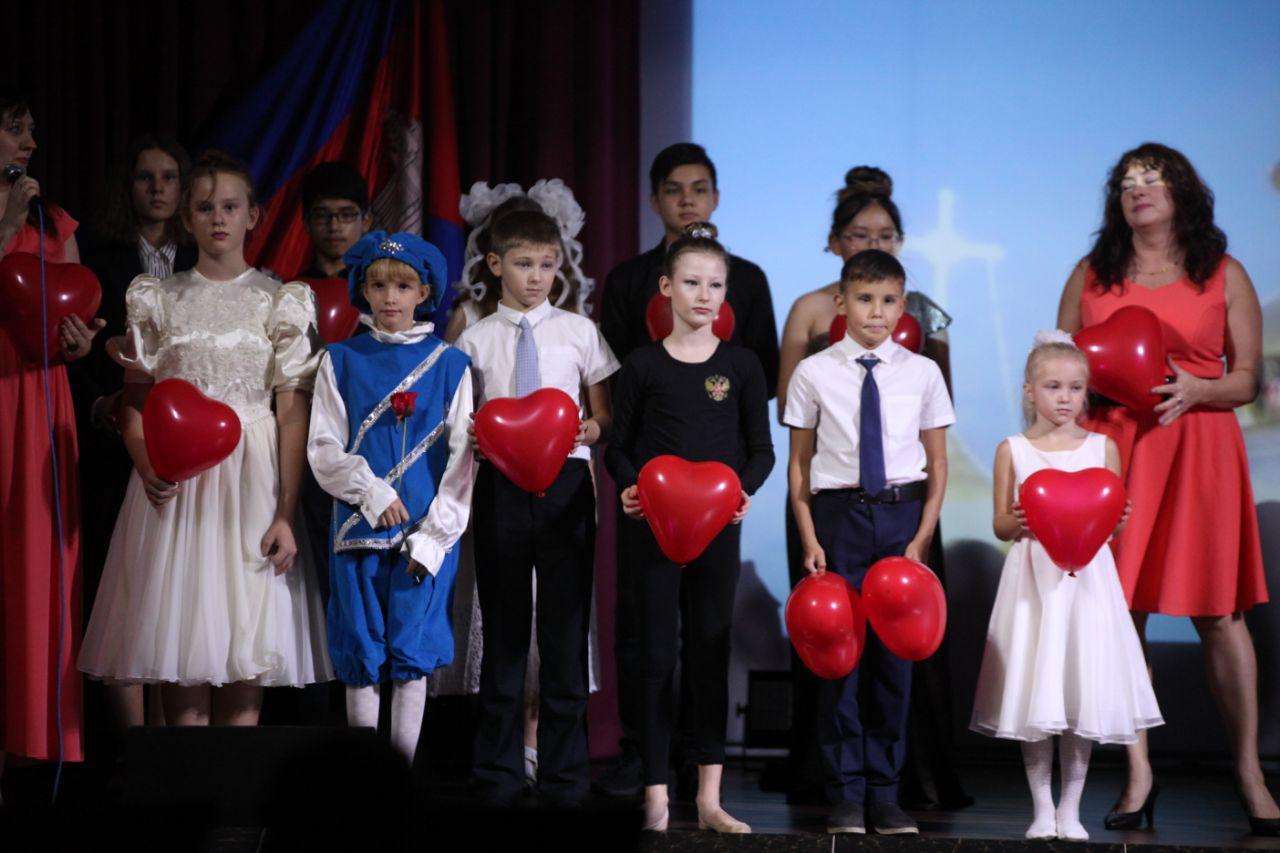 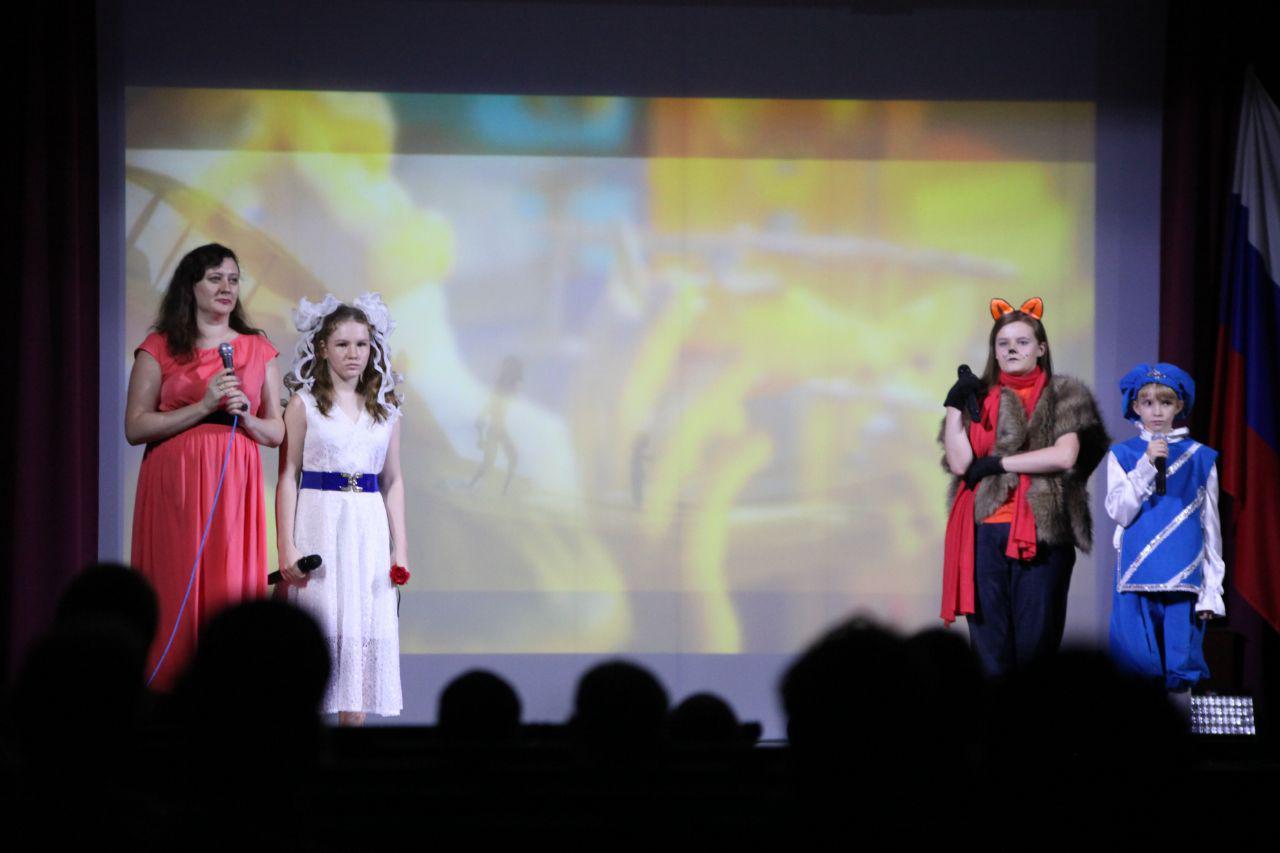 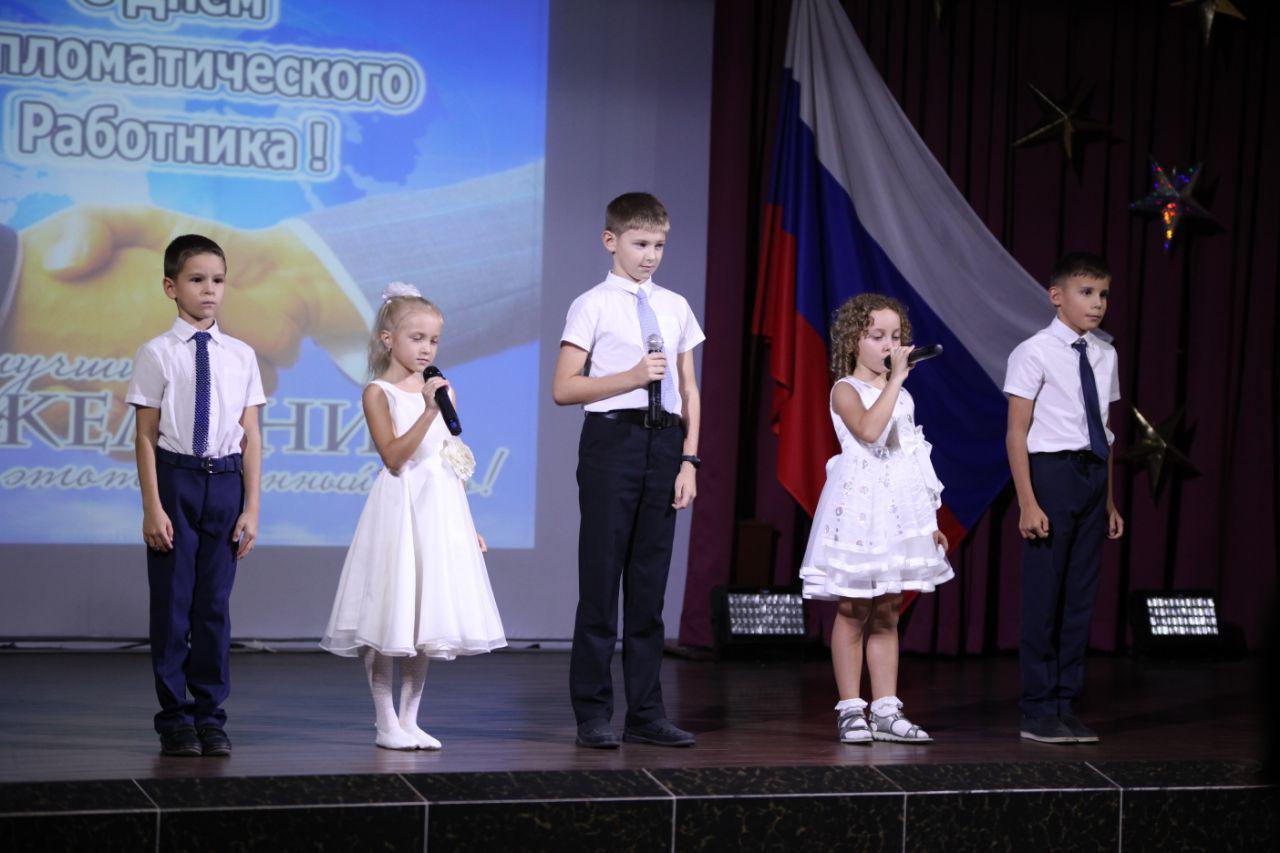 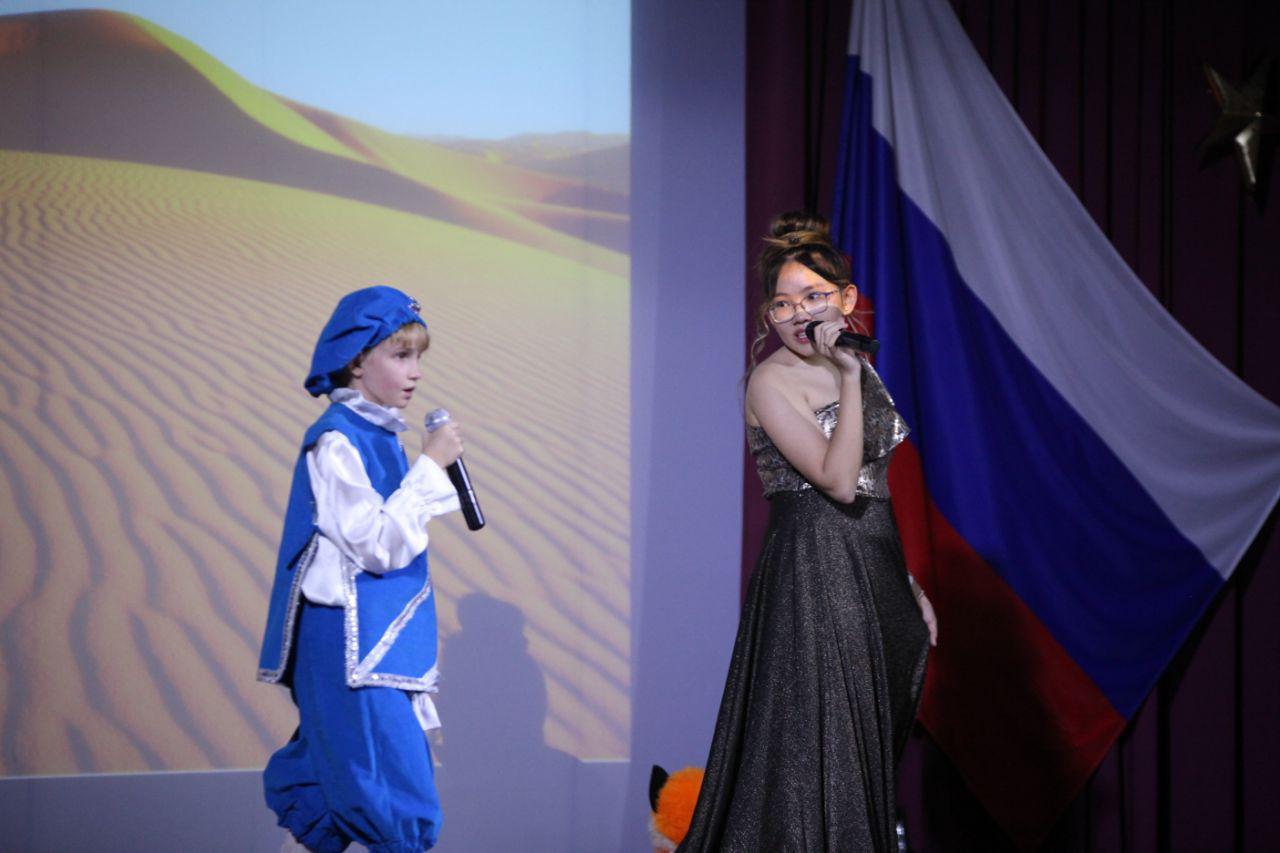 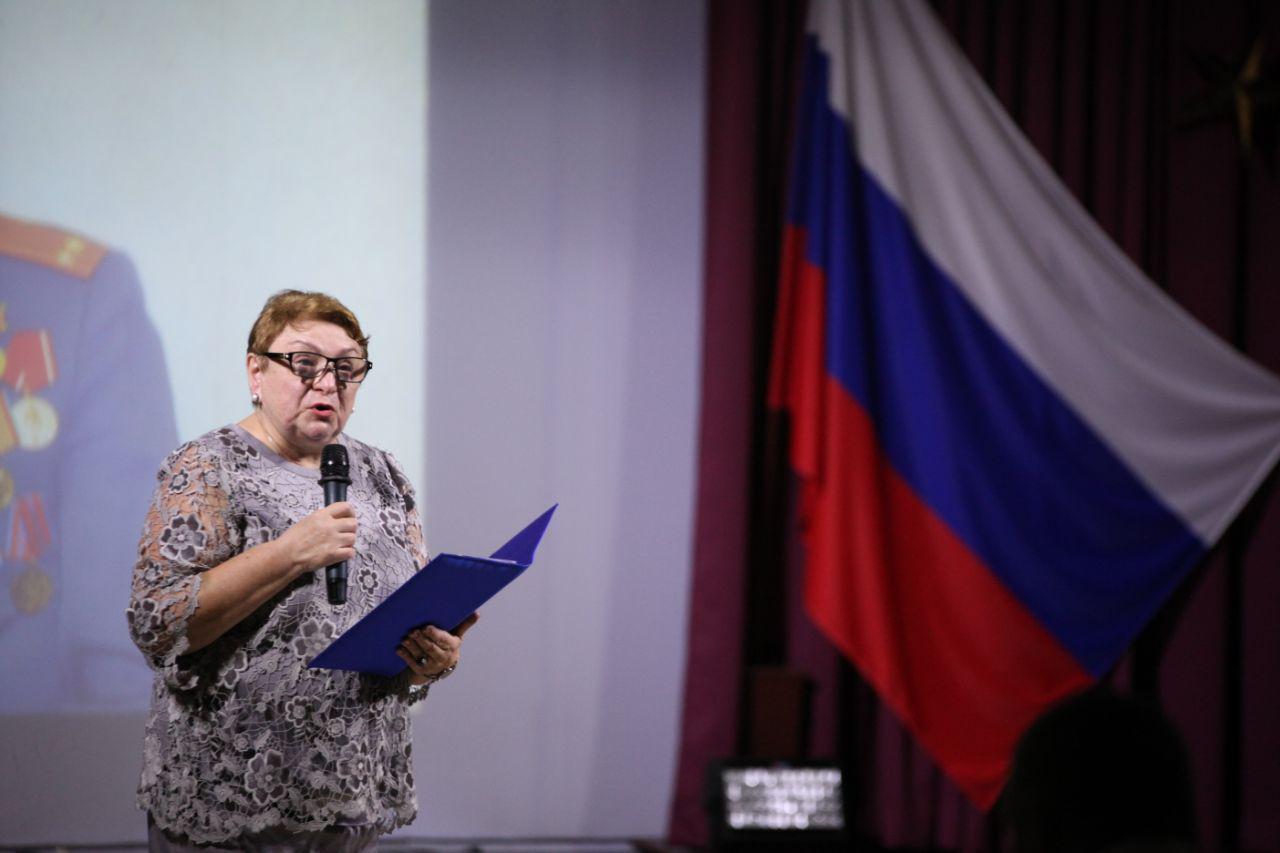 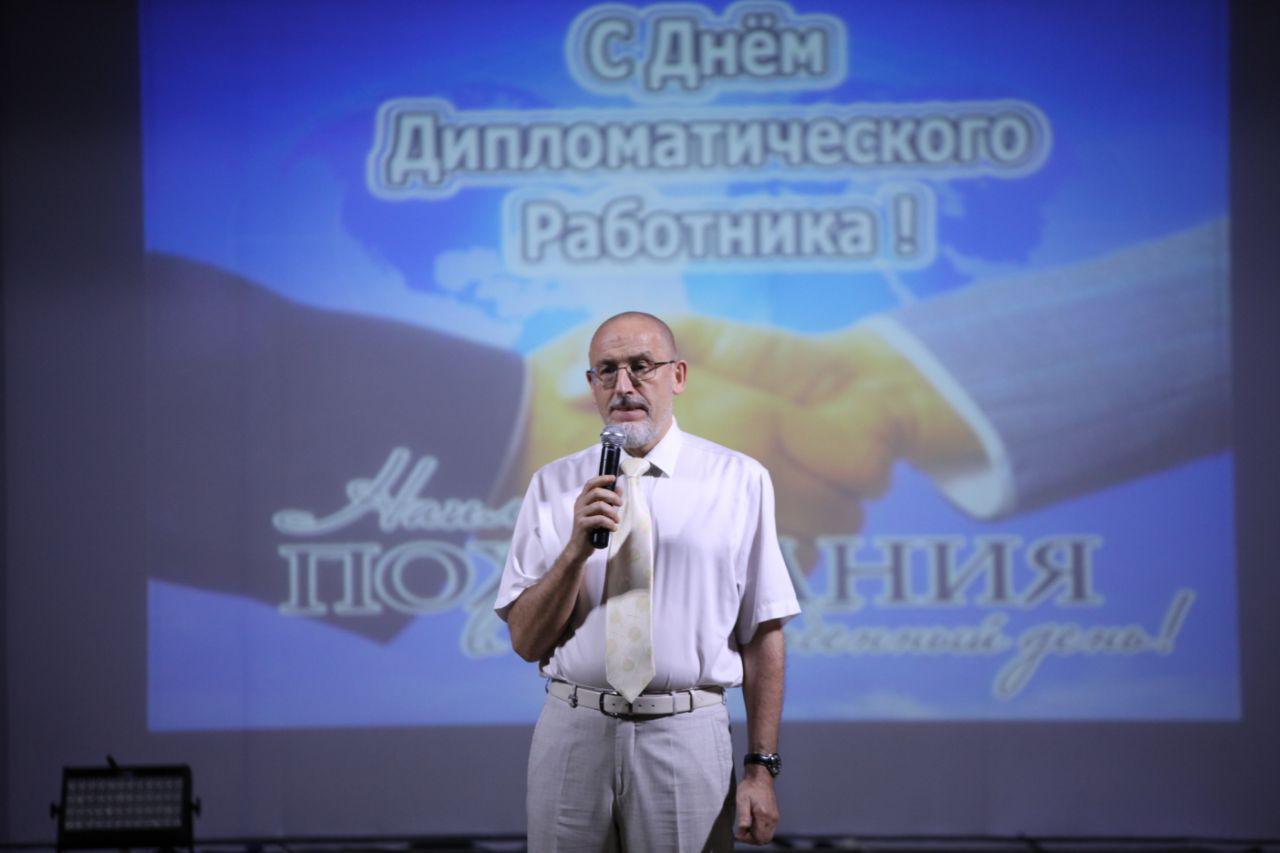