According to the press release dated Friday, Prime Minister Hun Sen expressed his appreciation to the Chinese authorities for their continued care for the safety, health and accommodation of Cambodian people and students at all regions in China.

“The premier and the Chinese leaders exchanged views on cooperation in multilateral frameworks and on international issues,” the press release added. 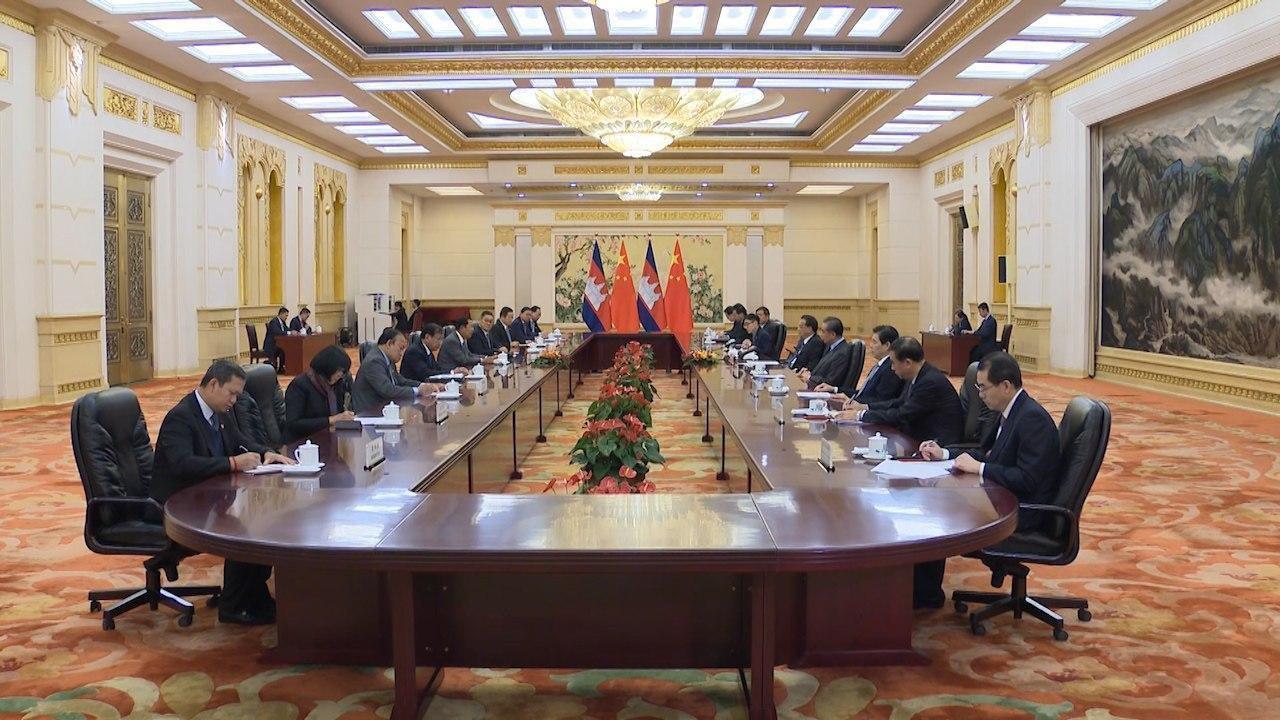 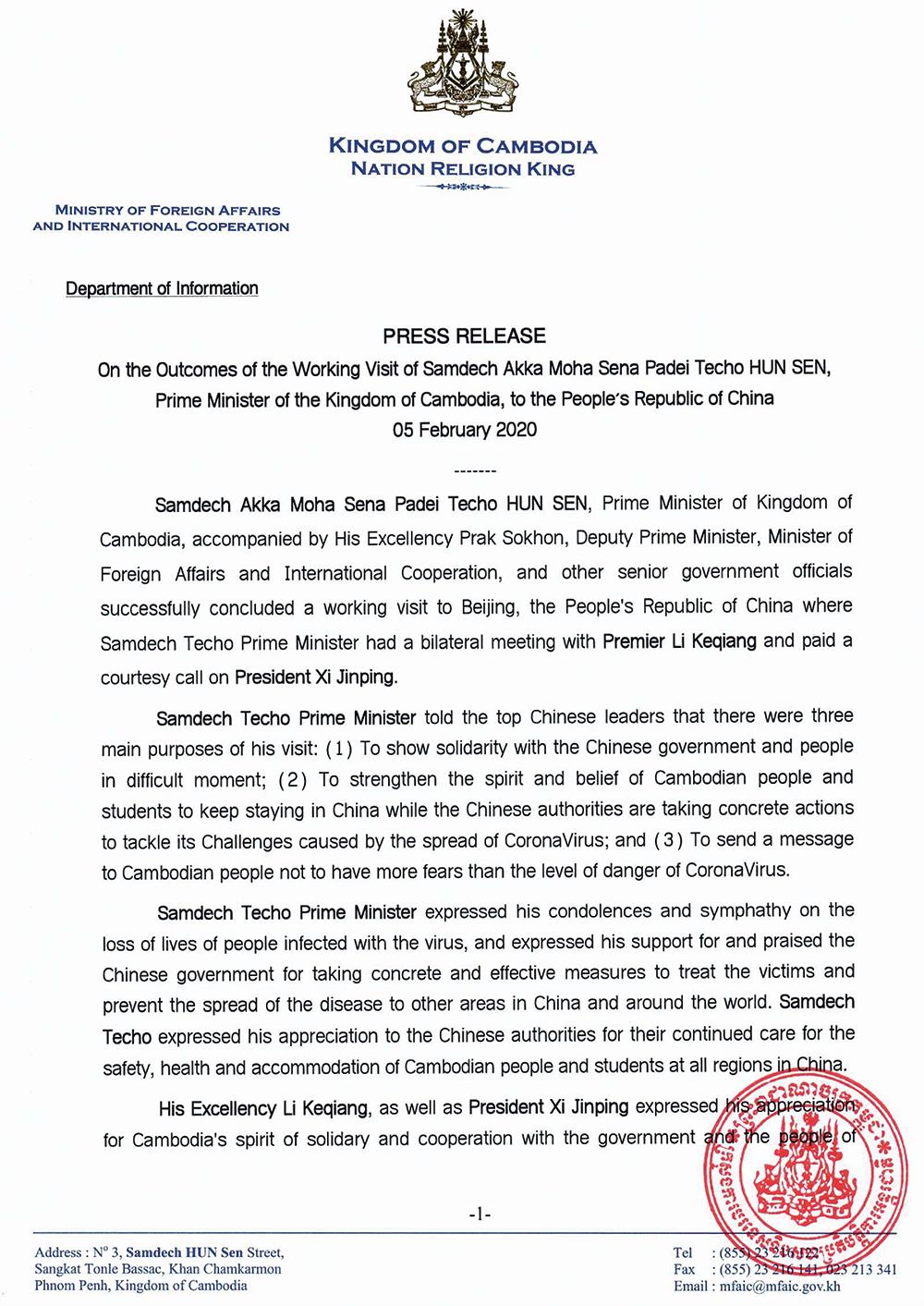 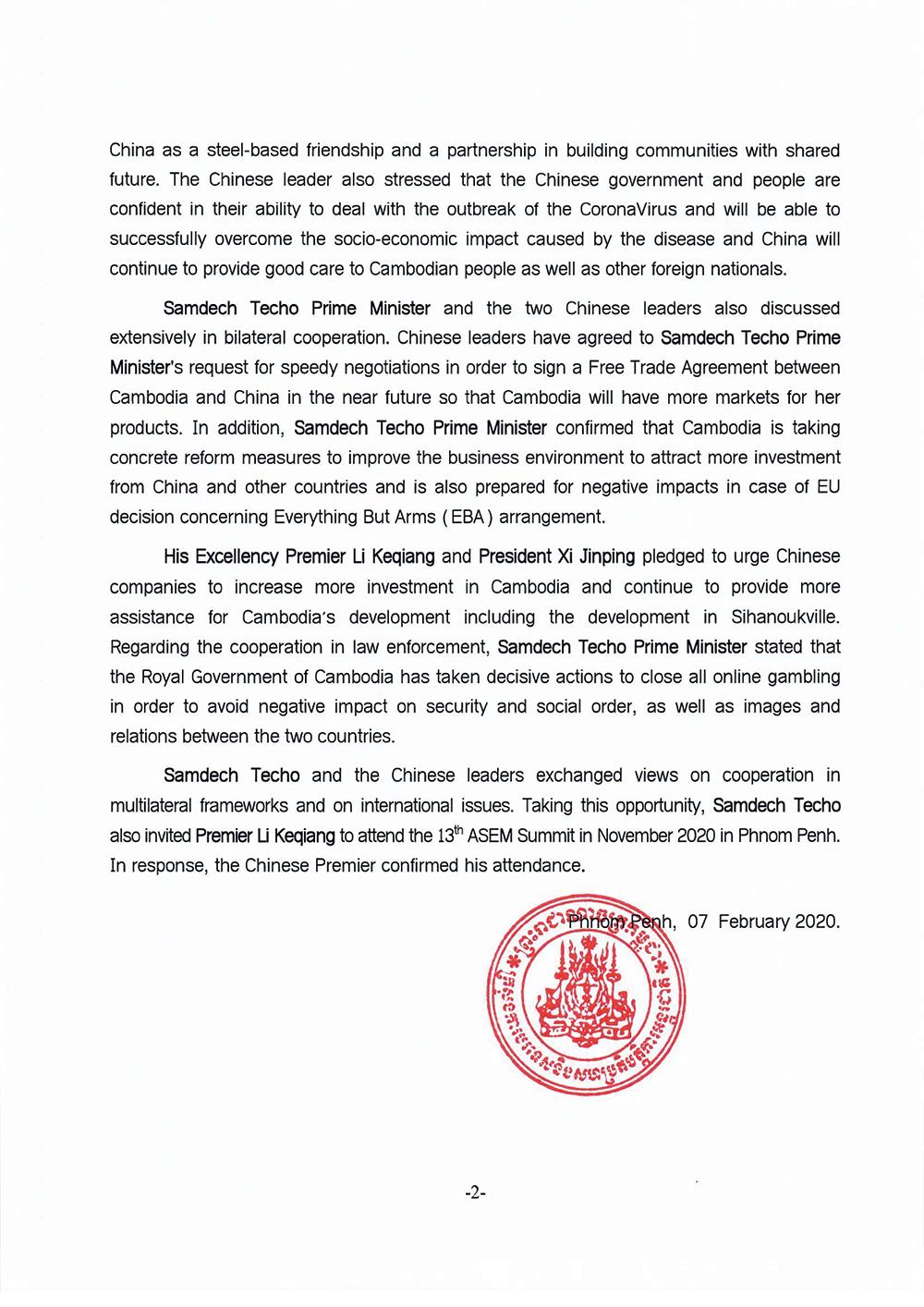