According to Cambodian Ministry of Foreign Affairs’ press release dated Thursday, His Excellency Bounnhang Vorachith will be granted a Royal Audience by His Majesty Preah Bat Samdech Preah Boromneath Norodom Sihamoni, King of Cambodia, at the Royal Palace.

While staying in Cambodia, His Excellency Bounnhang Vorachith will lay wreath at the Monument of Independence and pay tribute and respect at the Royal Memorial of His Majesty the Late King-Father of Cambodia Norodom Sihanouk.

“The state visit of His Excellency Bounnhang Vorachith will be another significant milestone to further strengthen the comprehensive and long-lasting strategic partnership as well as to promote good bonds of friendship, solidarity and cooperation in all fields between the two good neighboring countries and peoples,” the press release said.
=FRESH NEWS 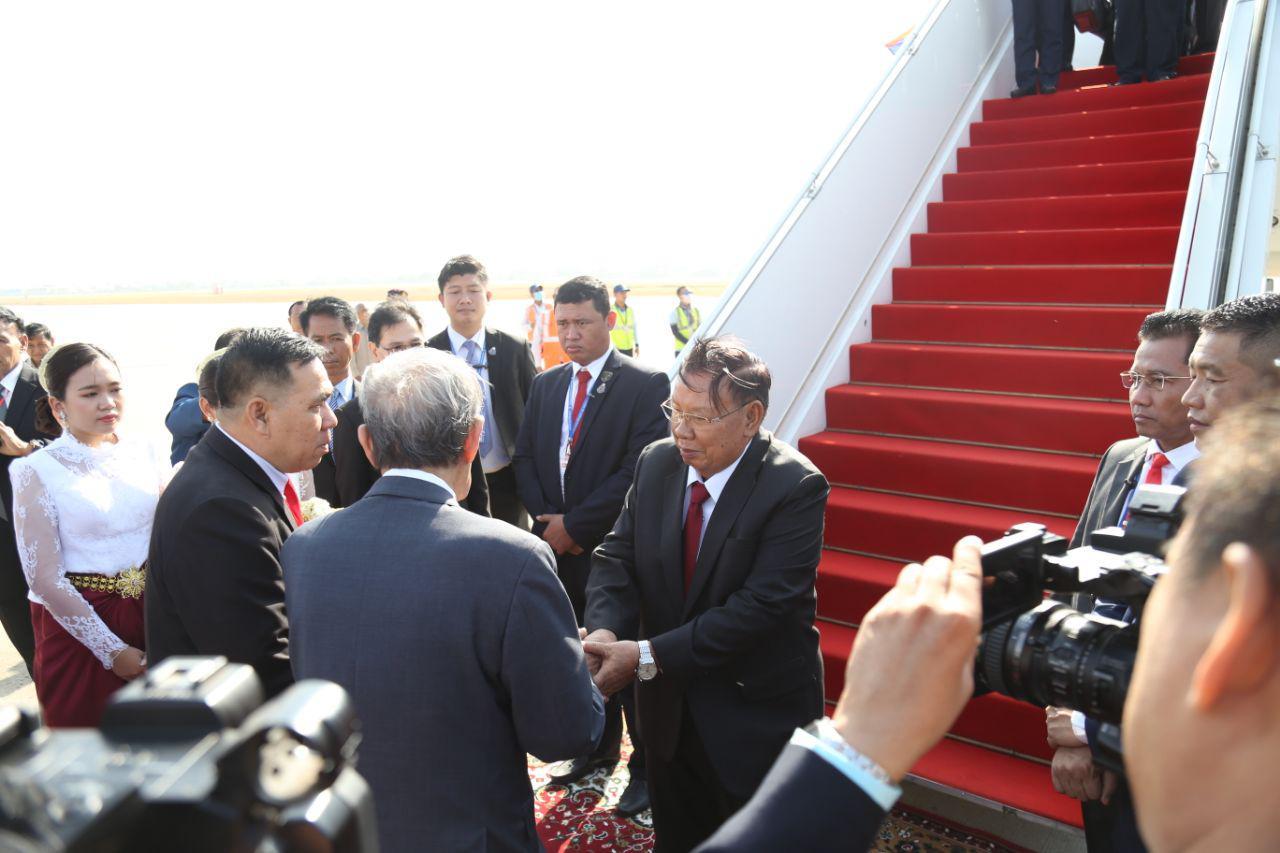 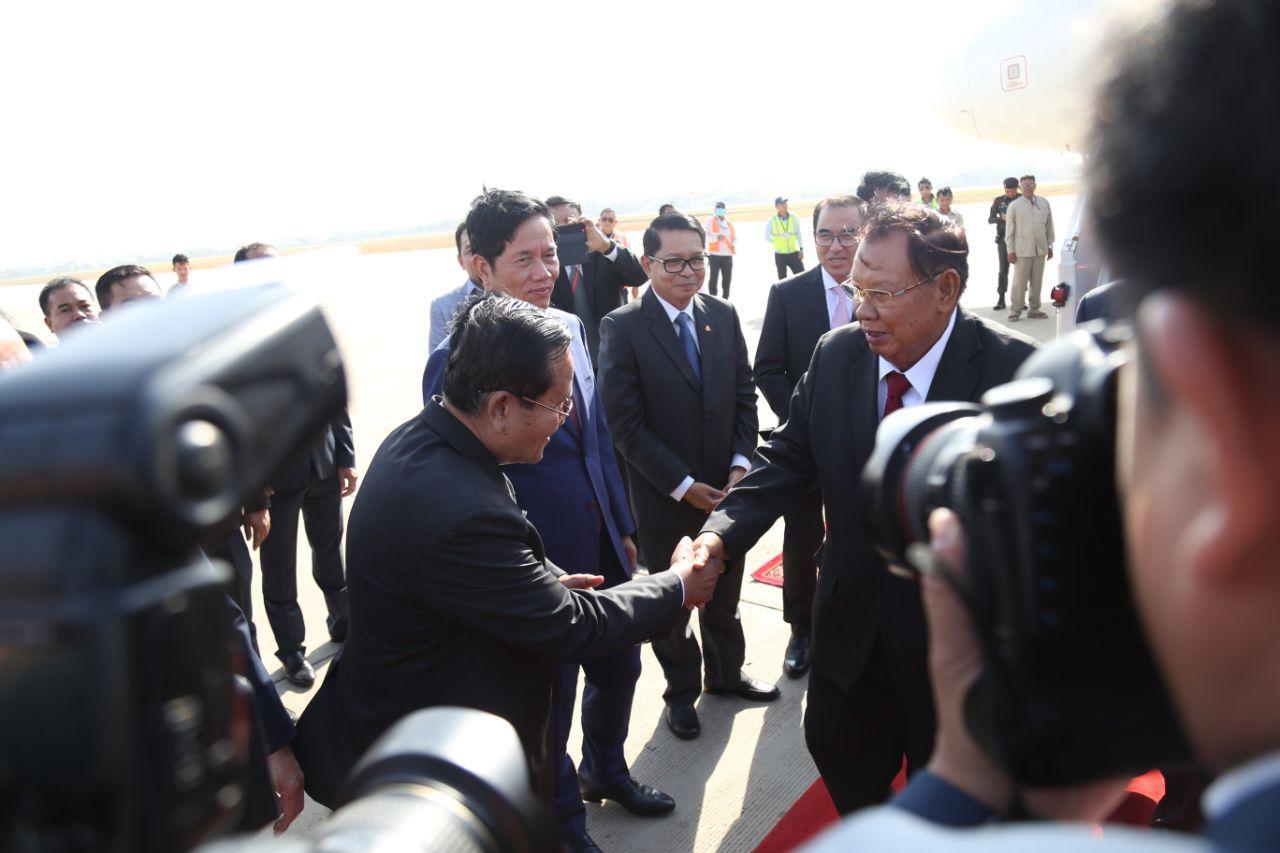 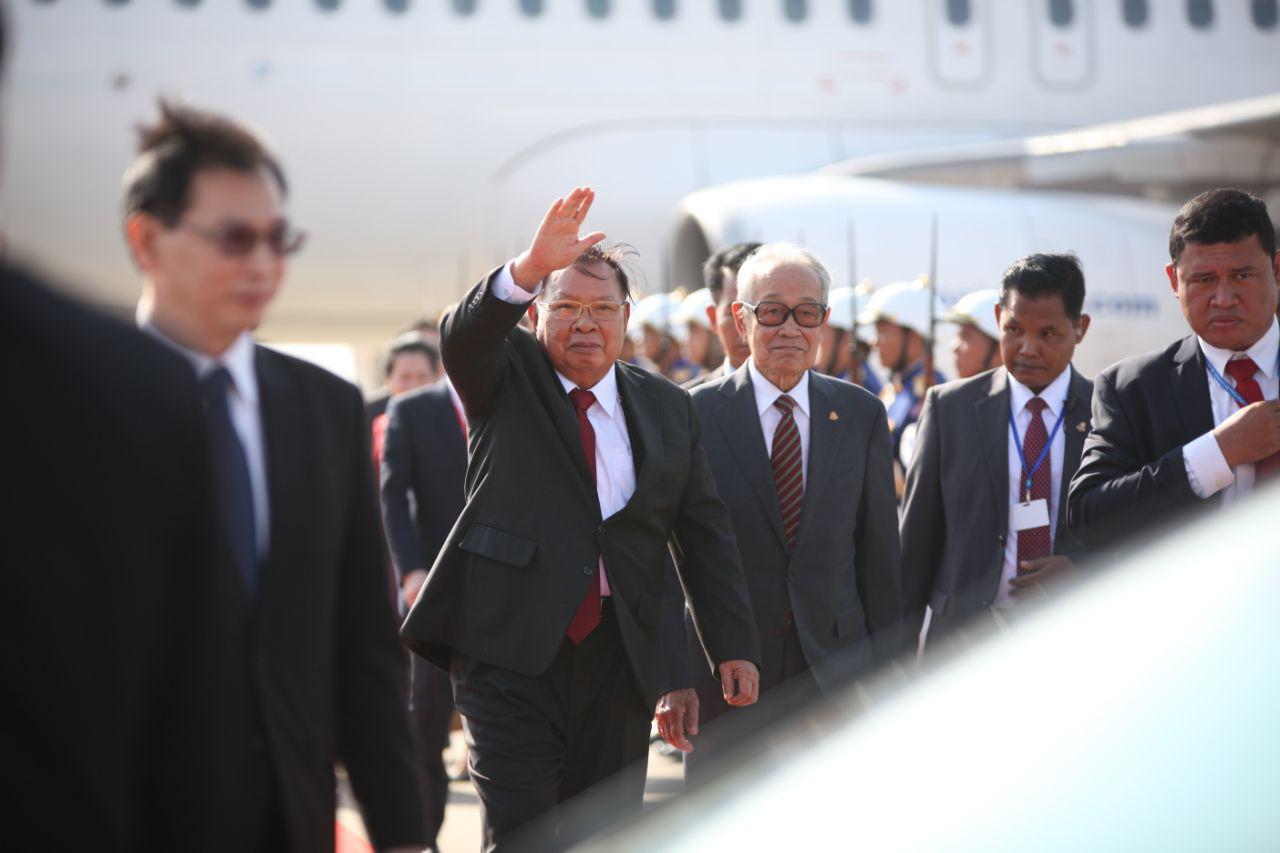 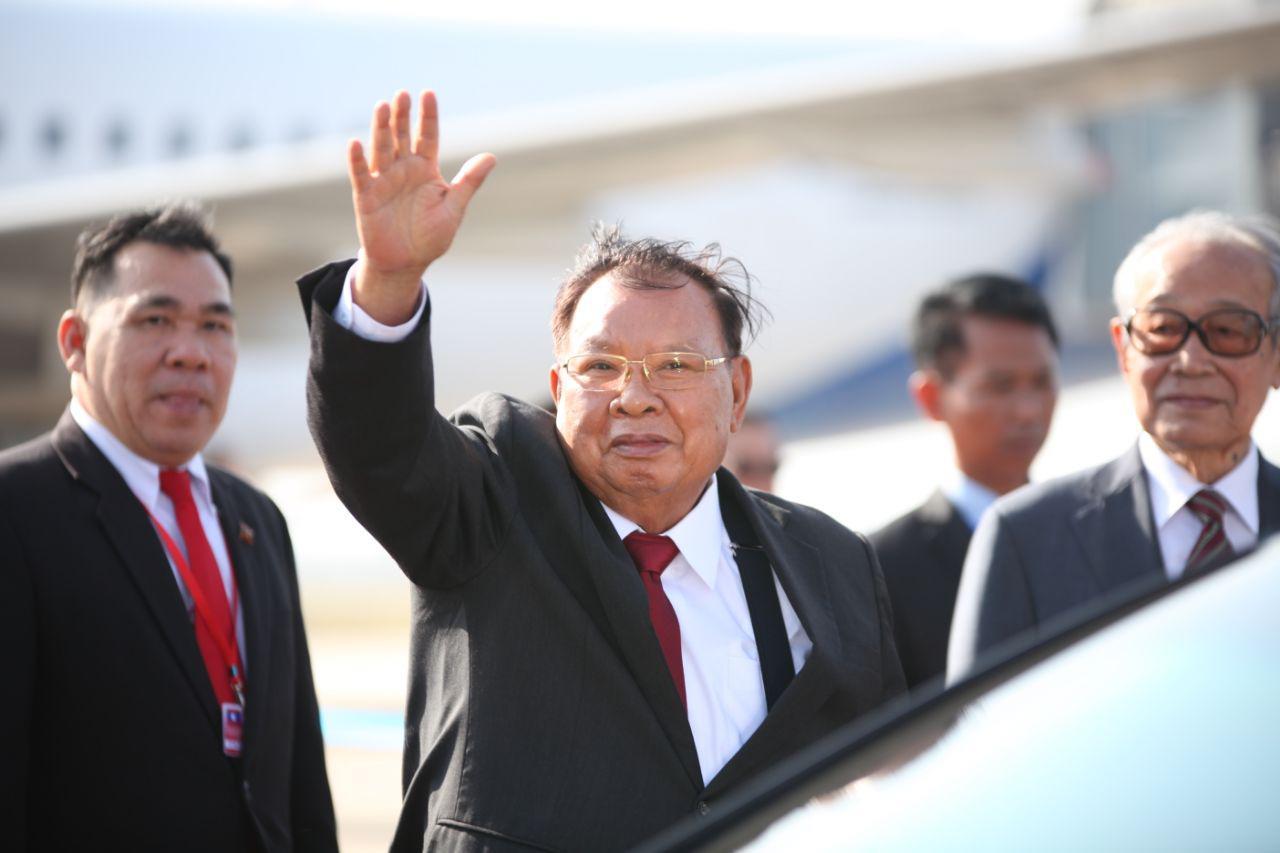 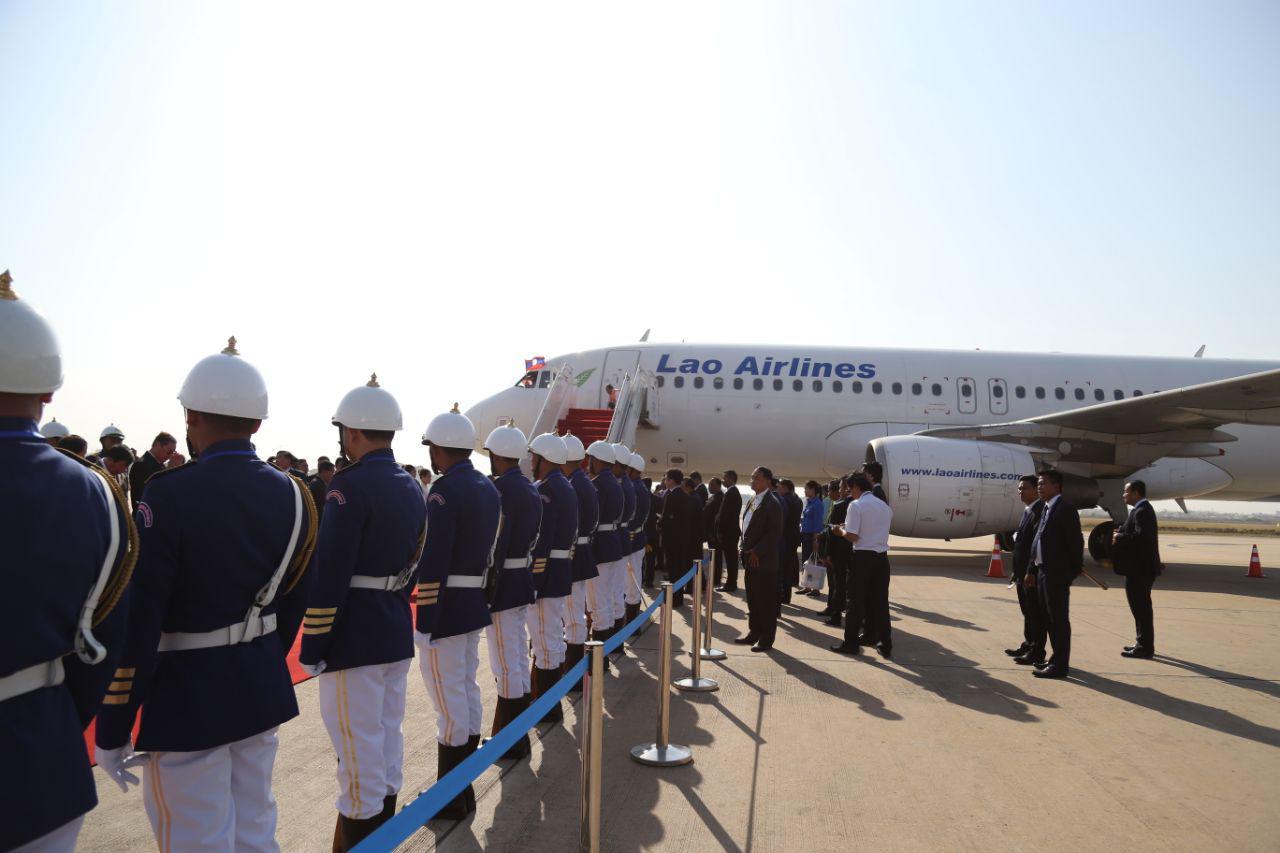 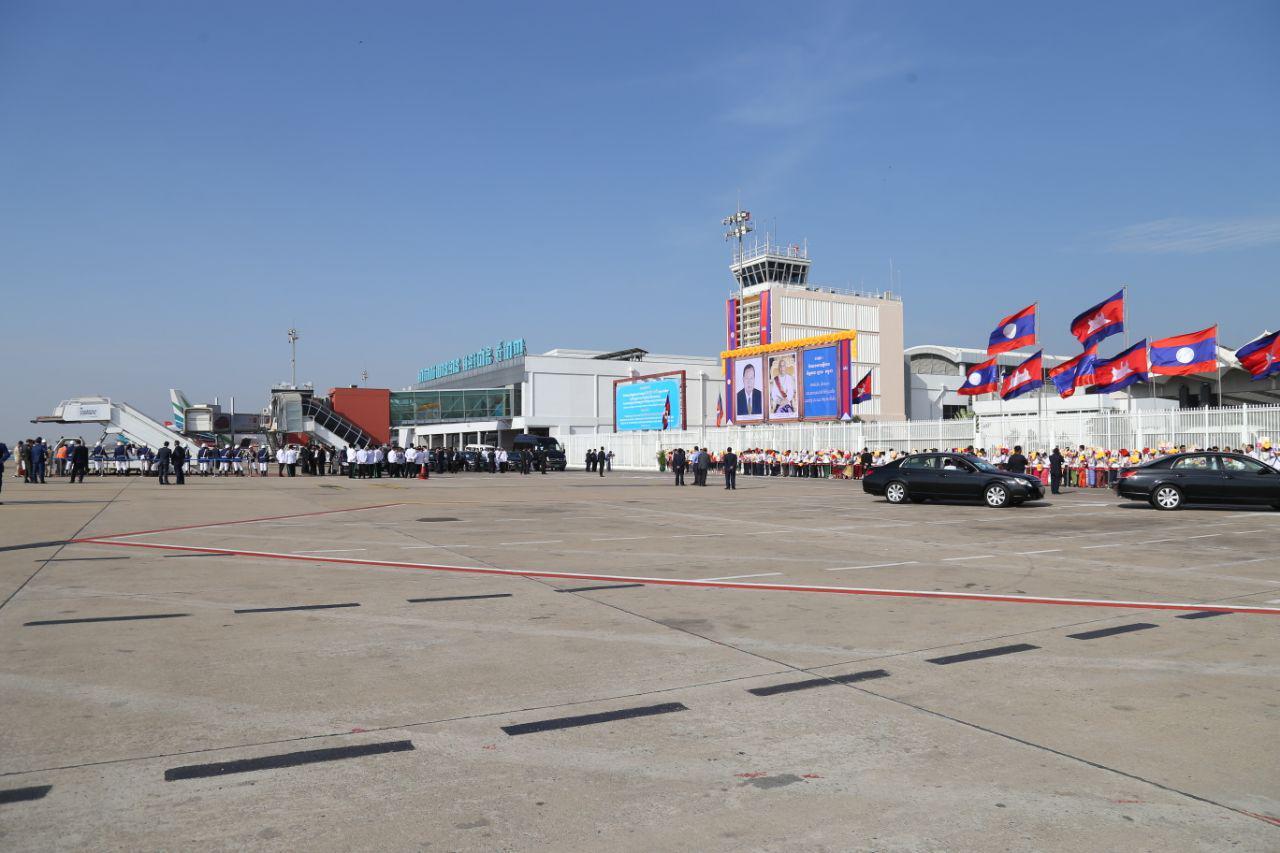 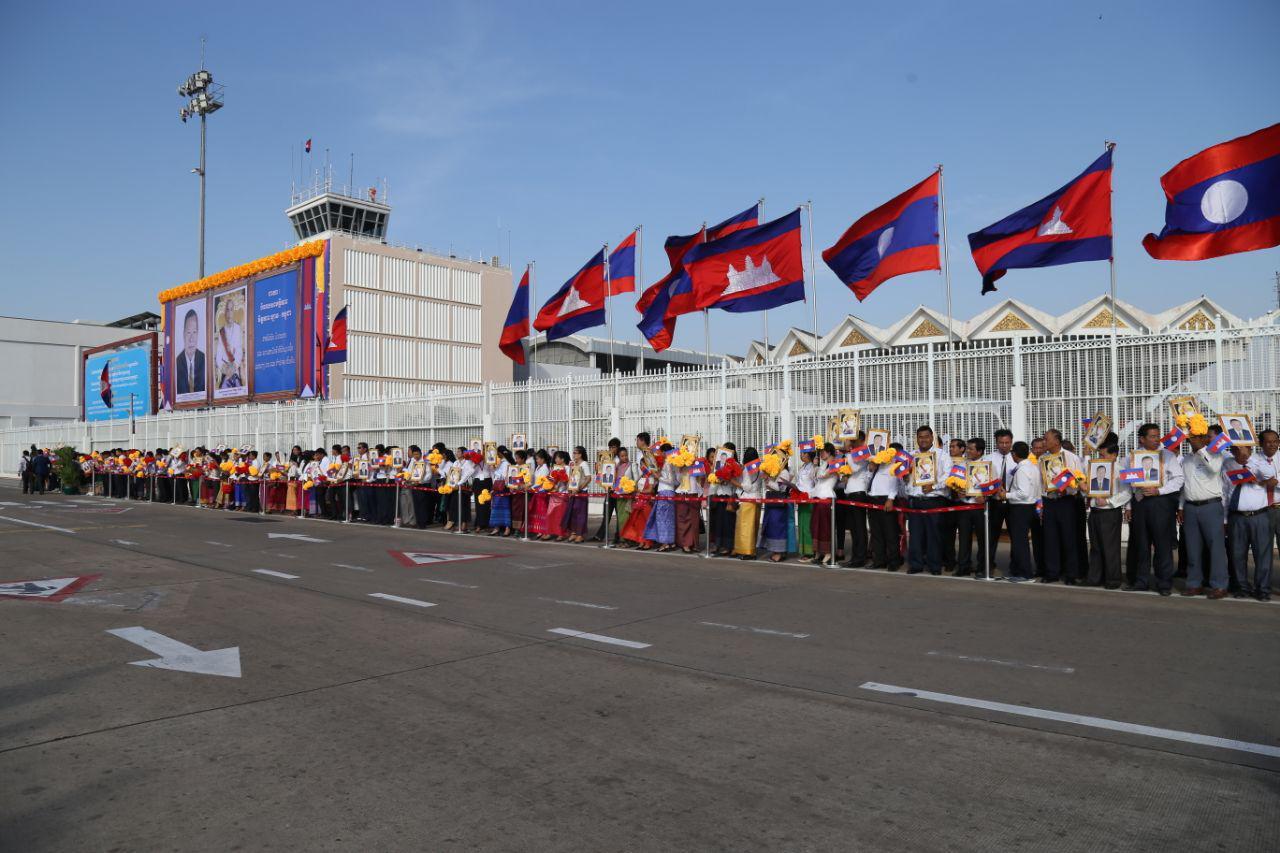 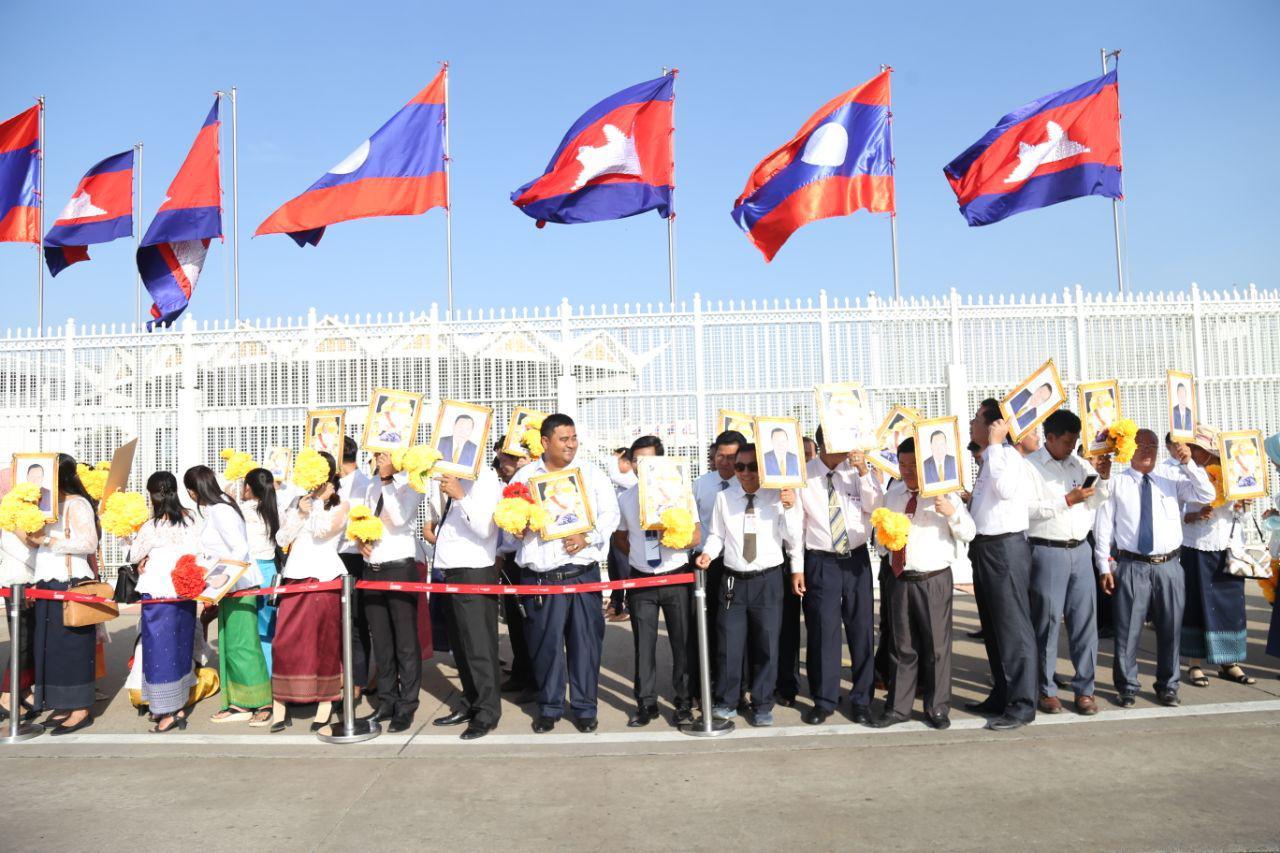 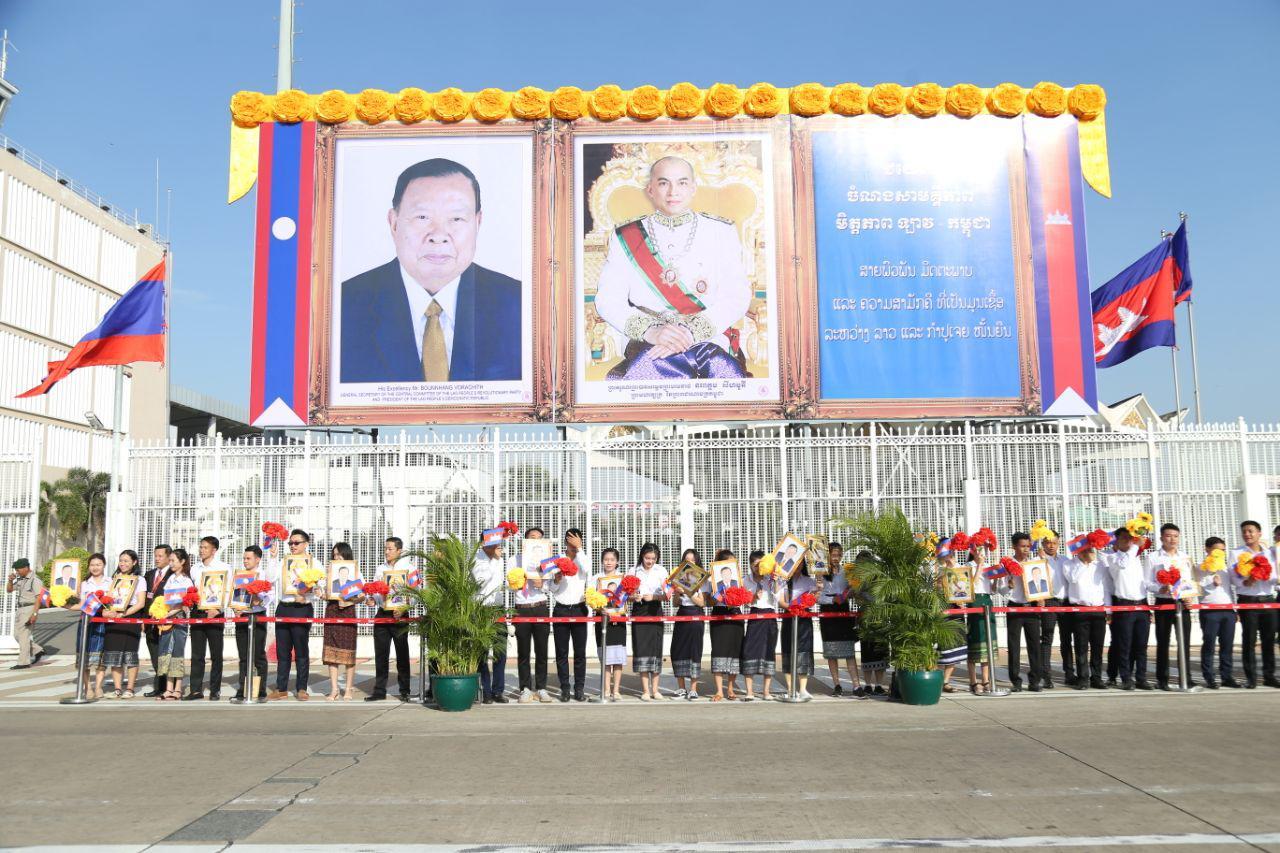 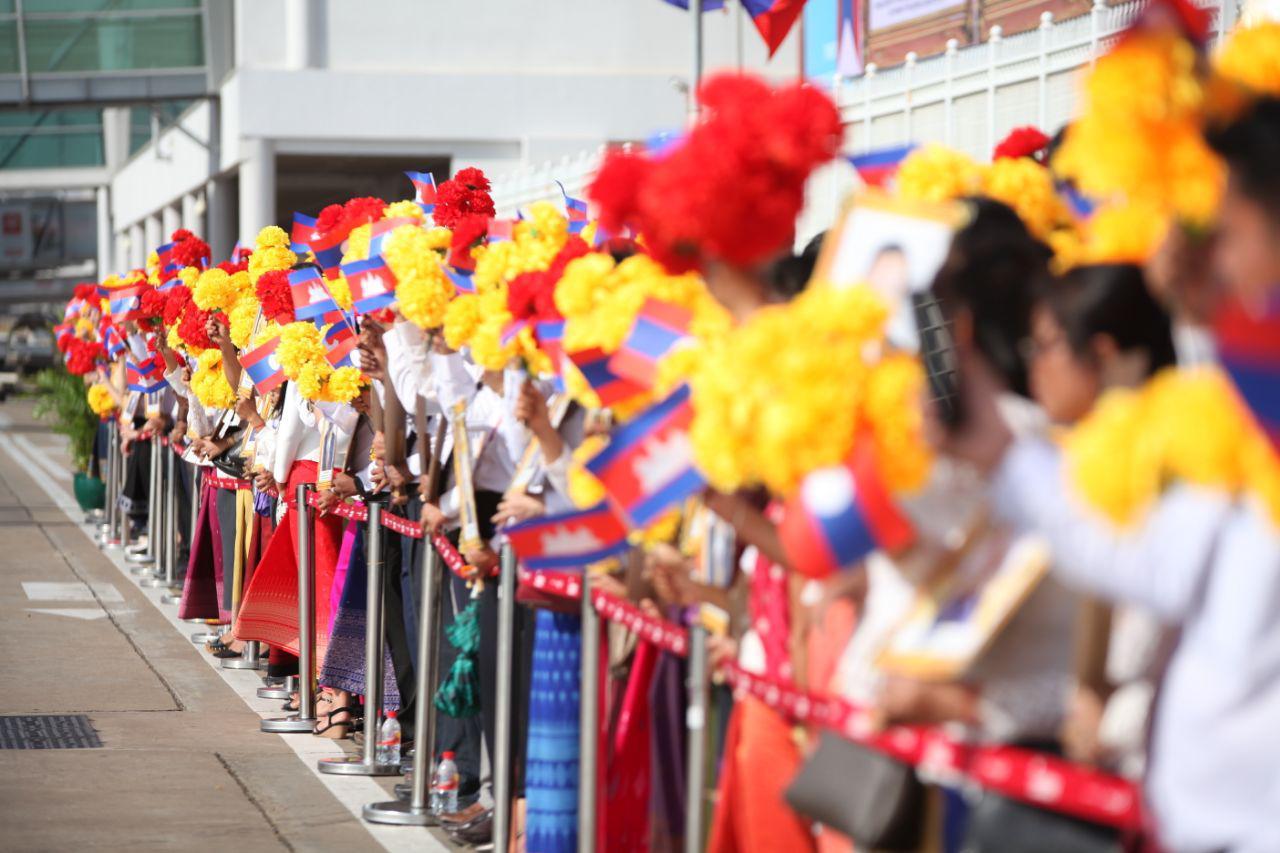 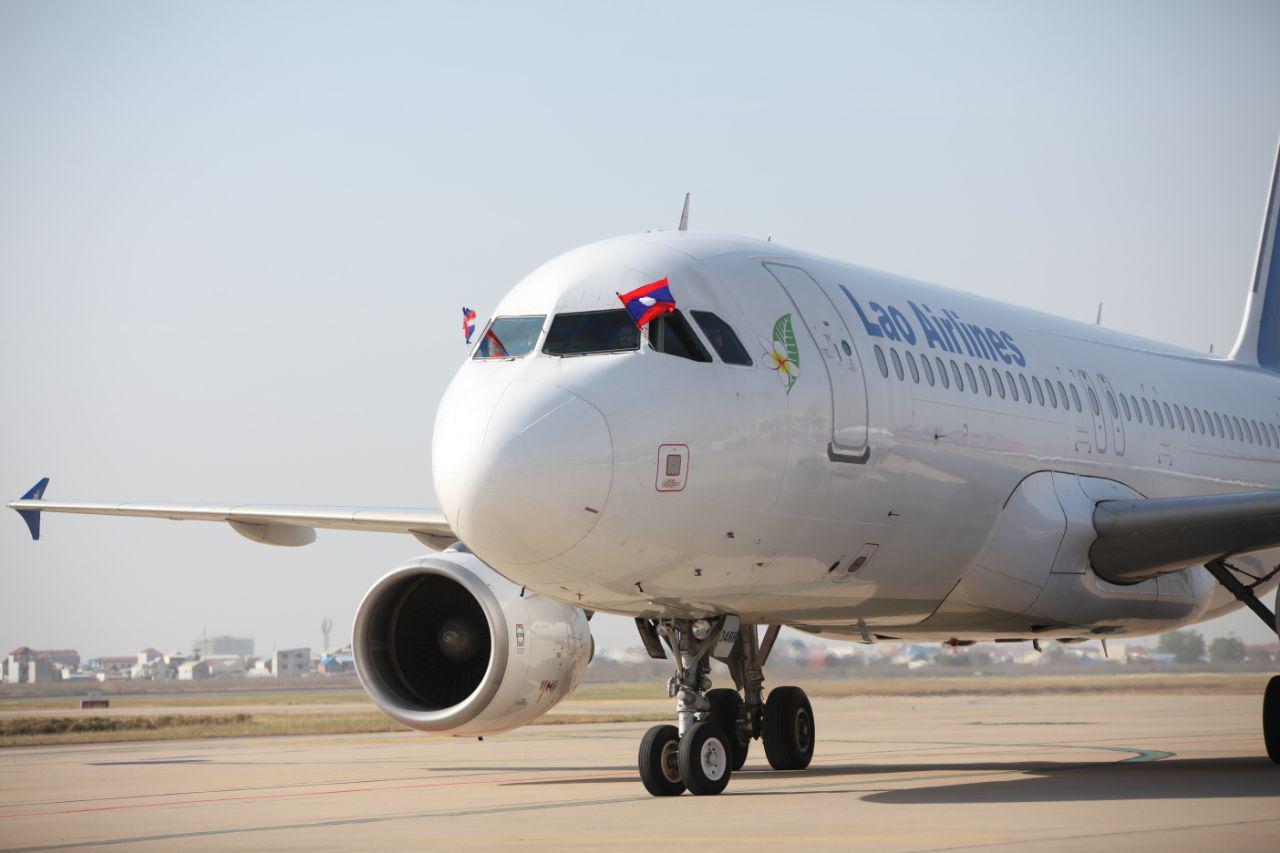 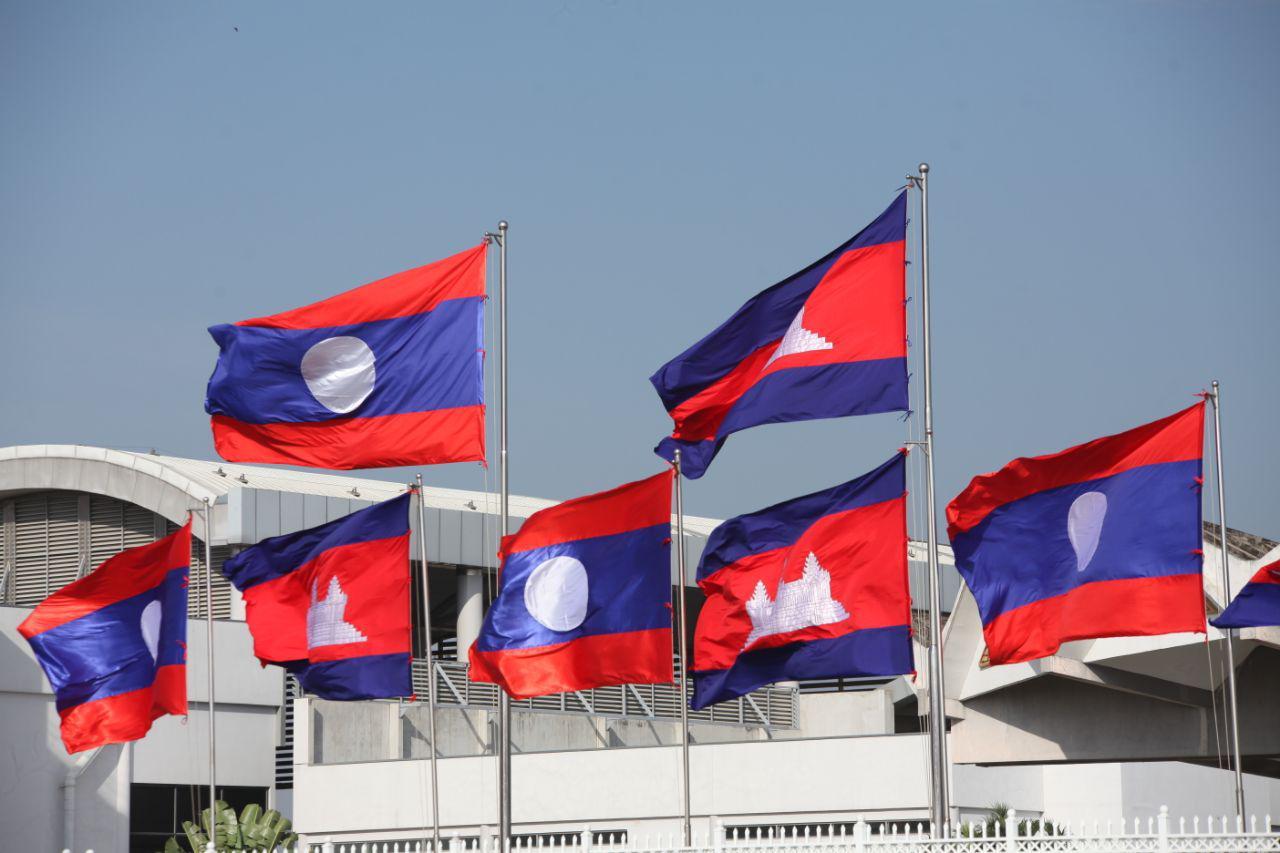 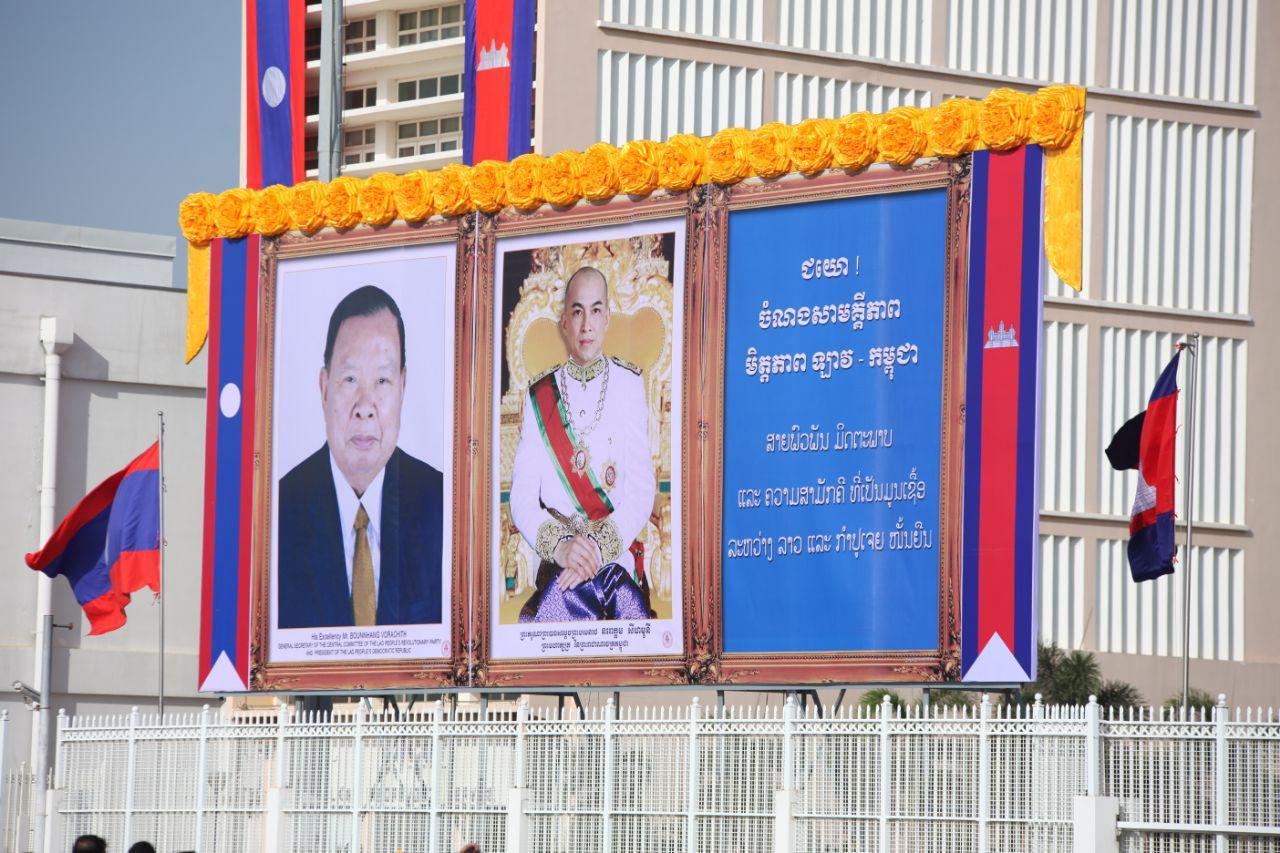 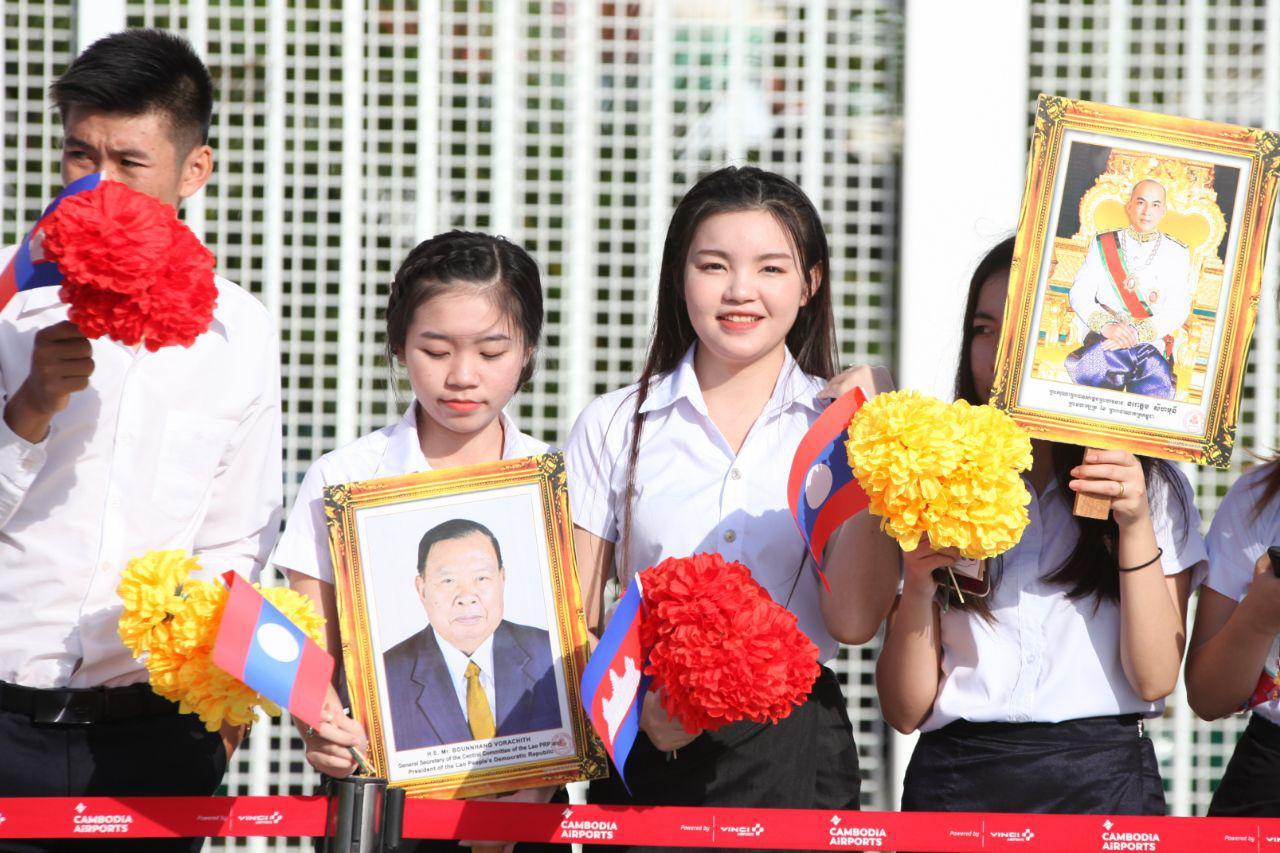 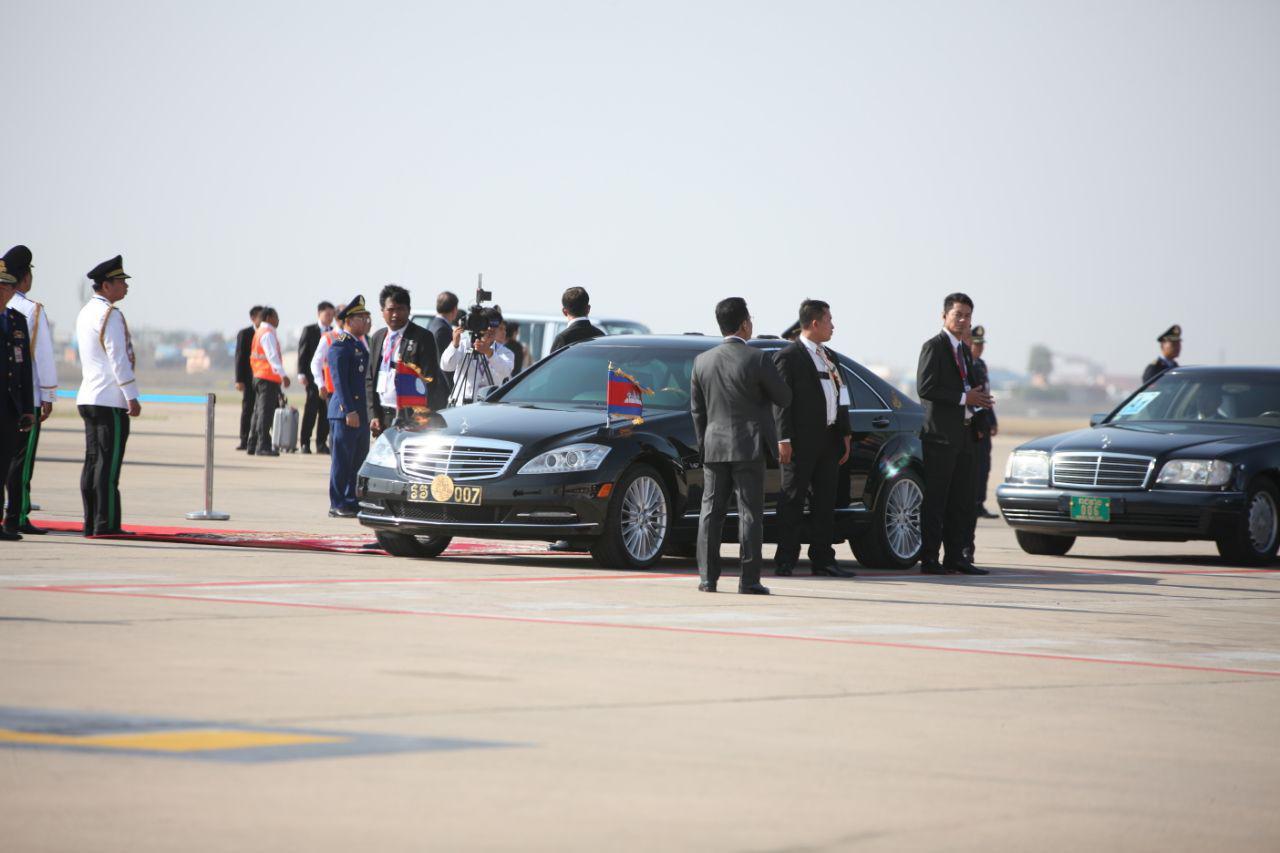 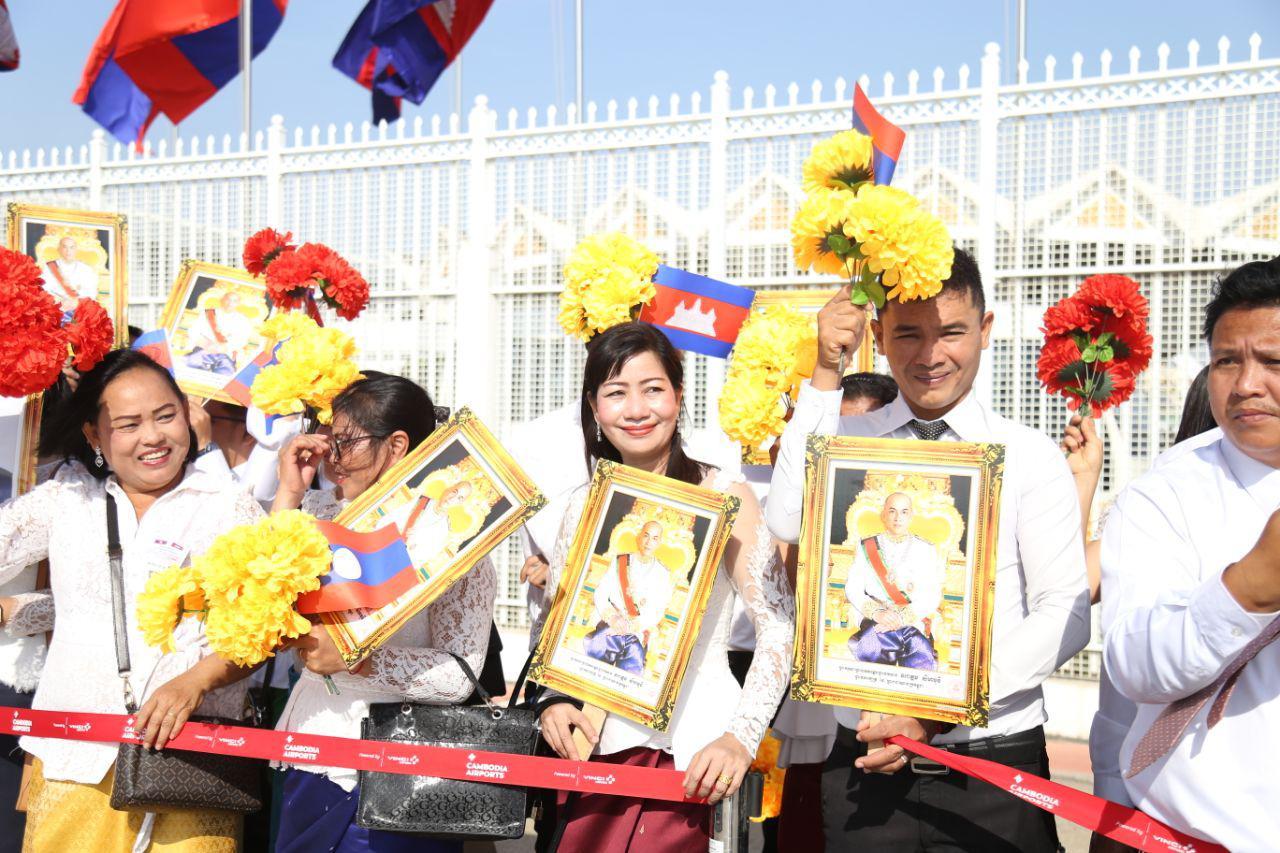