Heng Samrin expressed his warmest welcome to the Lao president for his state visit, adding that the visit will further strengthen the fruitful friendship, traditional solidarity and comprehensive cooperation between the government and the people of the two countries.

His Exellency Bounnhang Vorachith praised Cambodia’s rapid development over the last few years and the improvement of the people’s living standards.

The president urged Samdech Heng Samrin to further promote Cambodia-Laos border relationship, especially lives of the Cambodian and Laotian people along the border.

His Excellency Bounnhang Vorachith pays a two-day state visit to Cambodia from 9-10 February 2020, at the invitation of Cambodian His Majesty King Norodom Sihamoni.
=FRESH NEWS 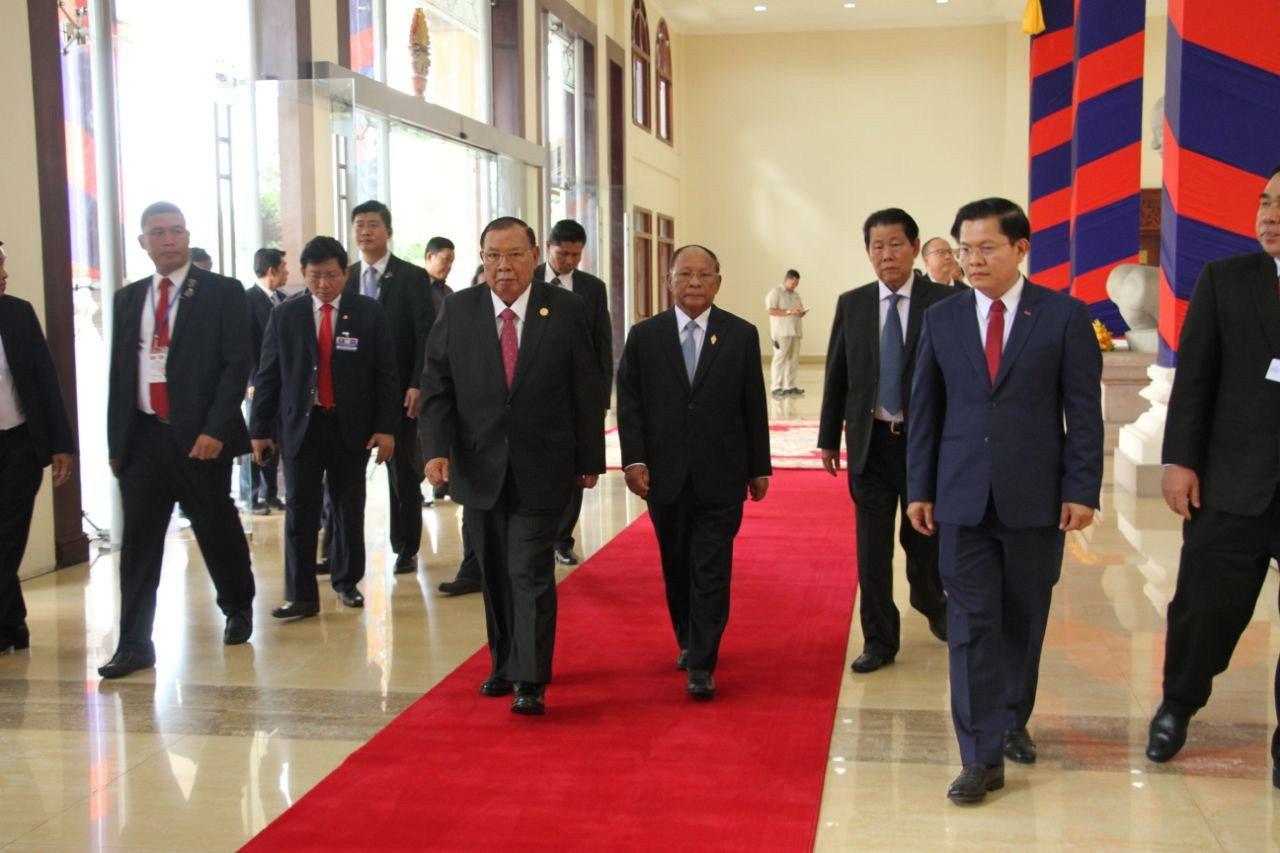 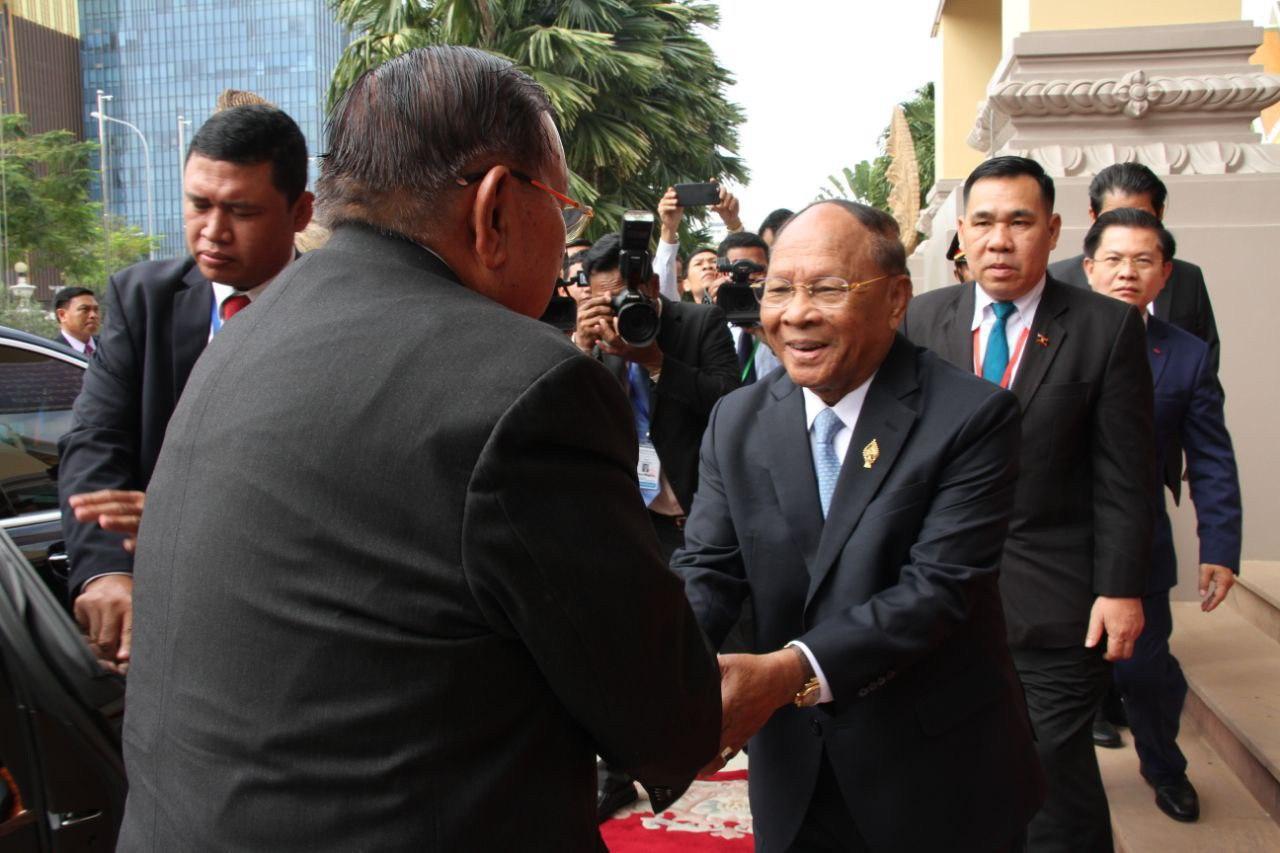 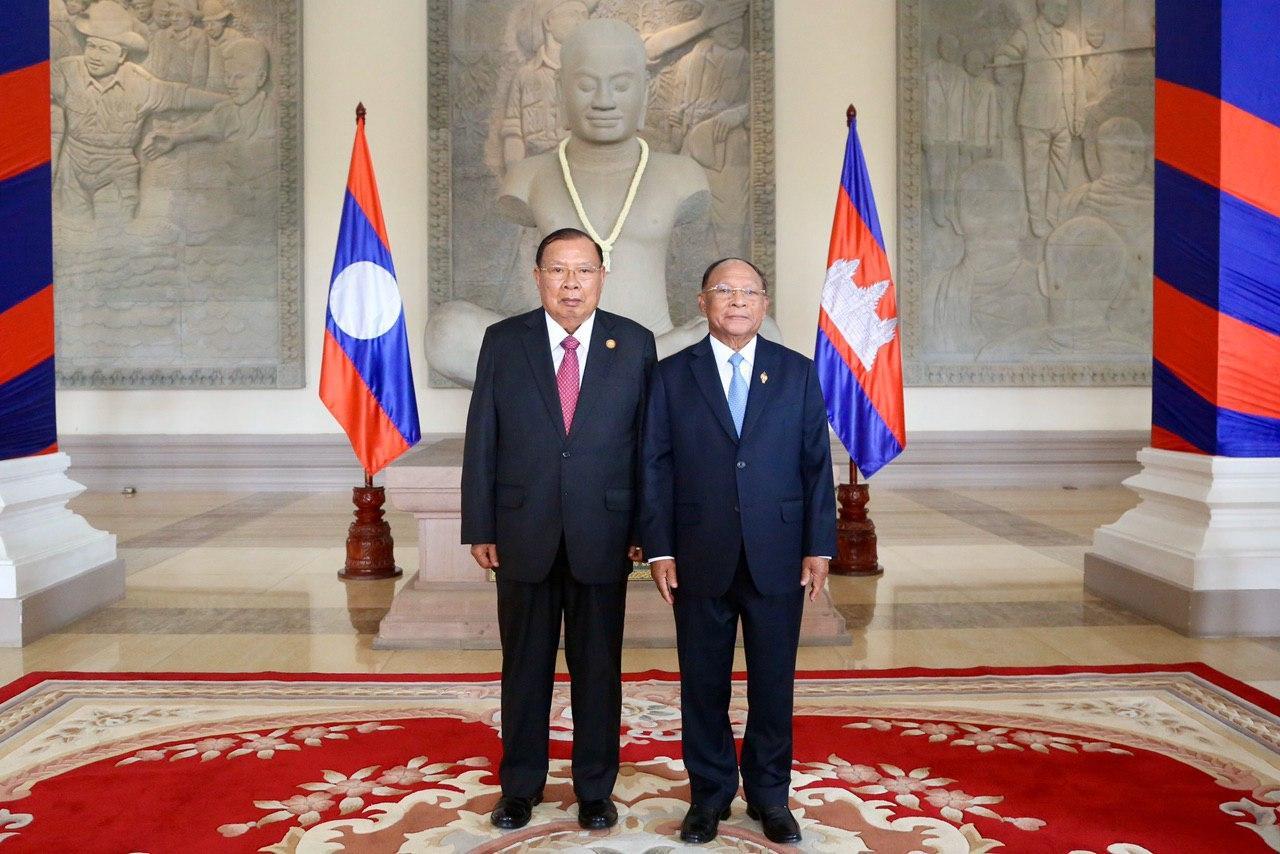 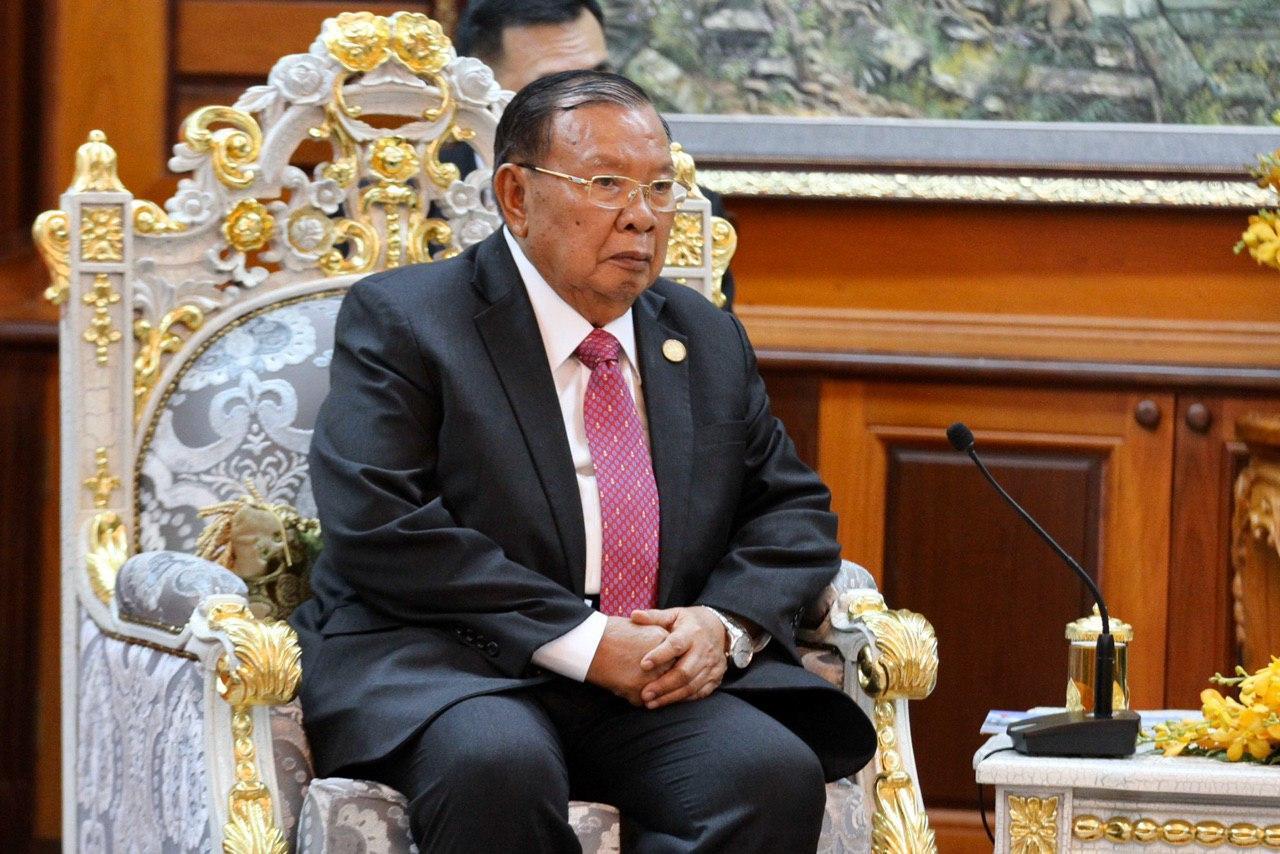 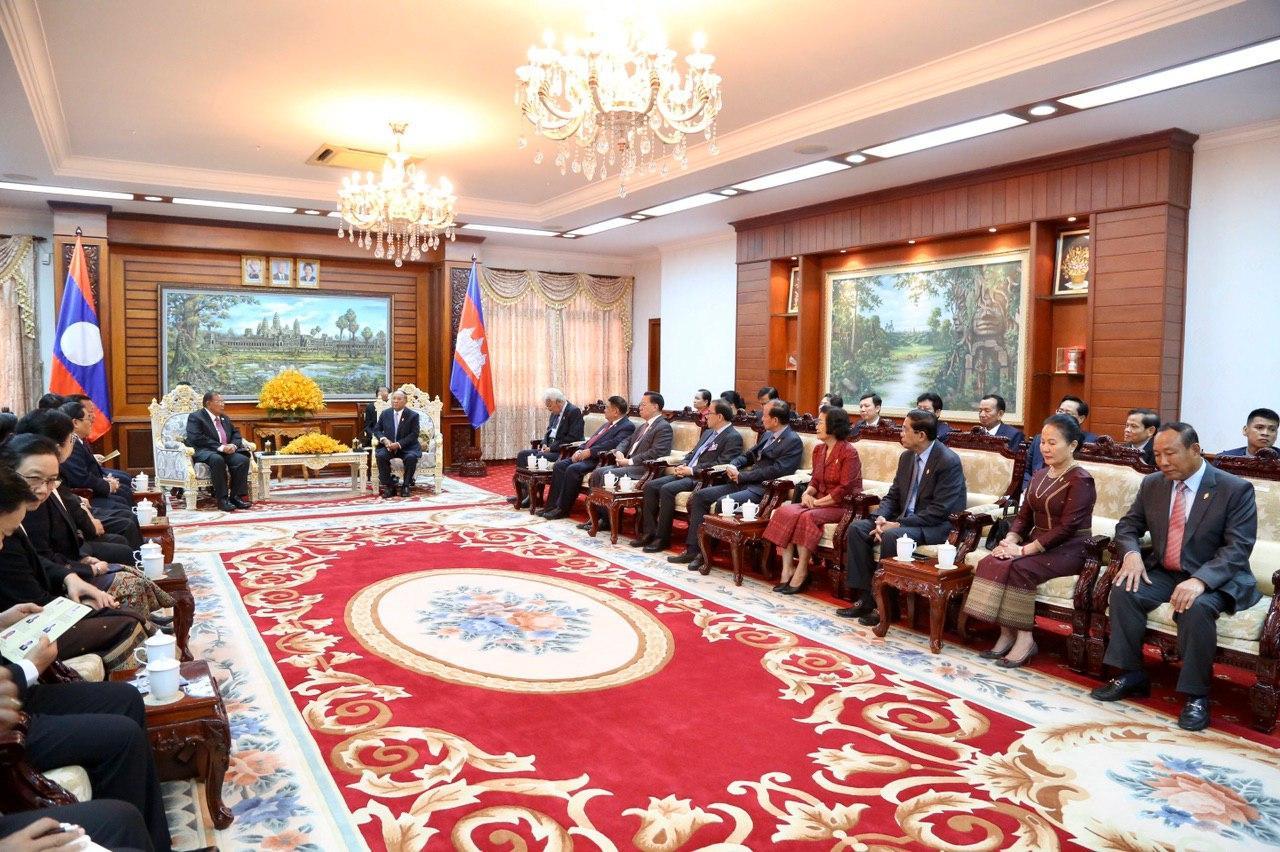 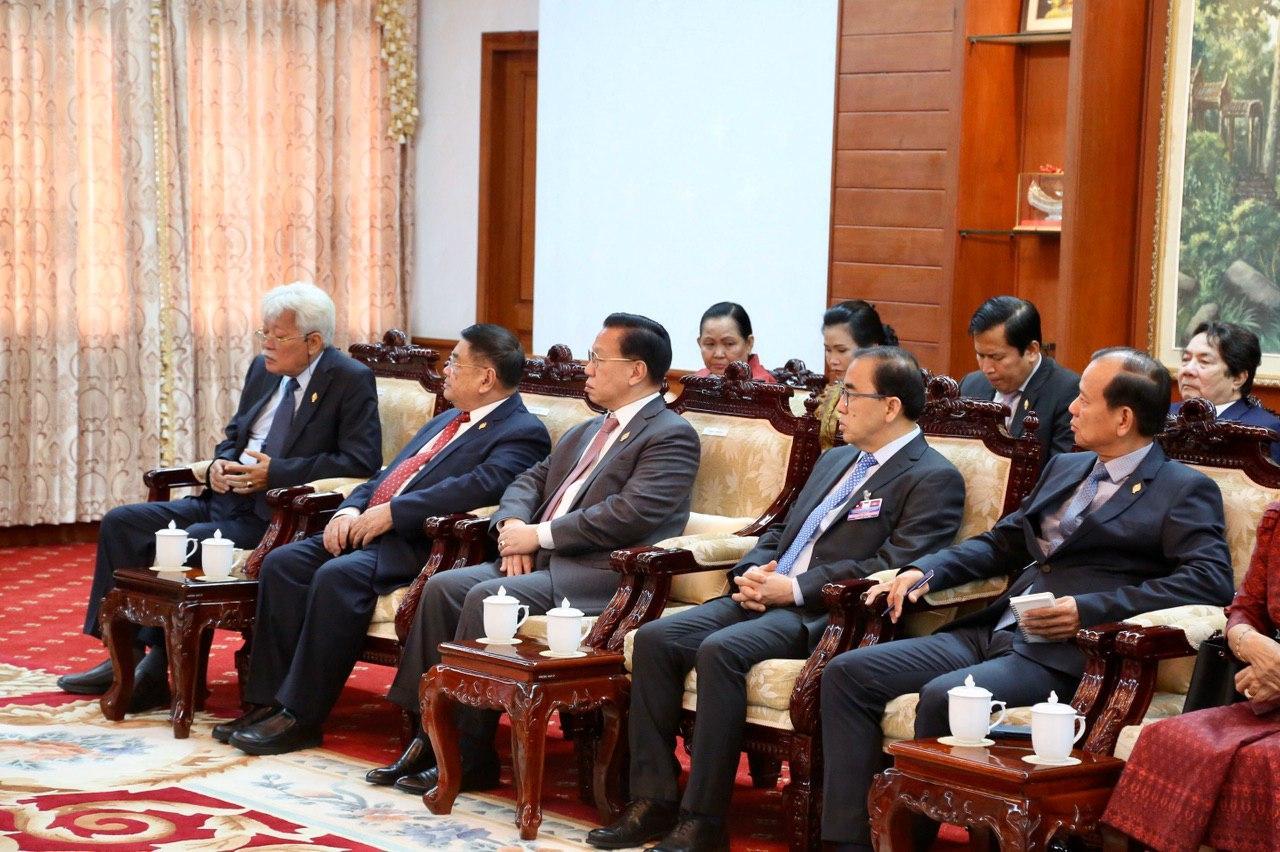 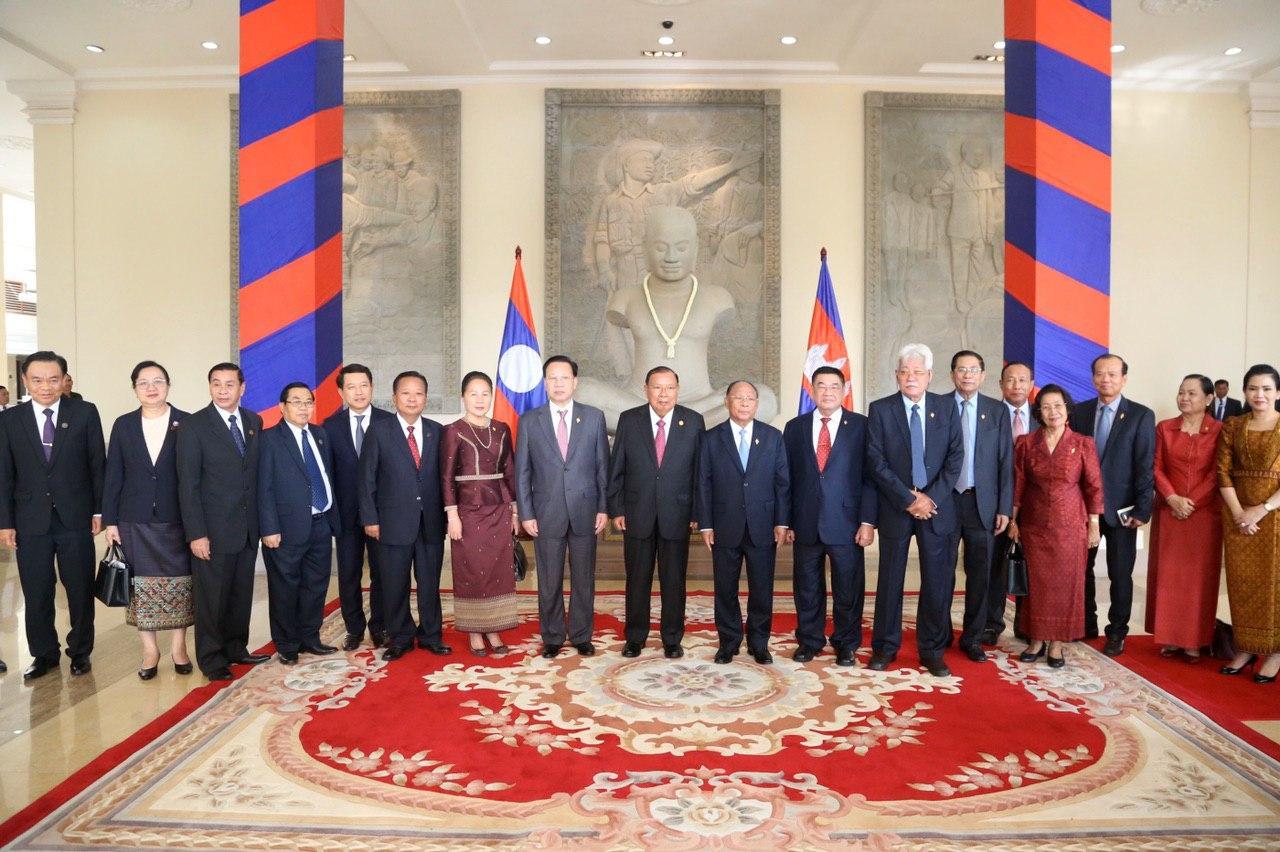