The premier addressed Tuesday at the groundbreaking ceremony for rehabilitation project of National Road 2 and 22 held at Phnom Penh’s dangkor district.

"We stay with the Chinese during this hard time without discrimination. I hope Cambodian parents who have children studying in China are not panicked,” said Prime Minister Hun Sen.

The Royal Government of Cambodia announced to fund USD 500 per month to each of the 23 Cambodian students trapped in Wuhan, China.

The overall confirmed cases of coronavirus outbreak on the Chinese mainland had reached 42,638 by the end of Monday, and 1,016 people had died of the disease, according to the report by state media Xinhua as of 11 February 2020.

In his recent working visit to China, Prime Minister Hun Sen expressed his condolences and sympathy on the loss of lives of people infected with the virus, and expressed his support for and praised the Chinese Government for taking concrete and effective measures to treat the victims and prevent the spread of the disease to other areas in China and around the world.

Premier Hun Sen told the top Chinese leaders that three main purposes of his visit include: (1) to show solidarity with the Chinese government and people in difficult moment; (2) to urge Cambodian people and students to remain calm in China while the Chinese authorities are taking concrete actions to tackle its challenges; and (3) to send a message to Cambodian people not to have more fears than the level of danger of the virus.

Prime minister expressed his appreciation to the Chinese authorities for their continued care for the safety, health and accommodation of Cambodian people and students at all regions in China while expressed his confident with China’s ability to deal with the outbreak of the coronavirus and to overcome the socio-economic impact caused by the disease.
=FRESH NEWS 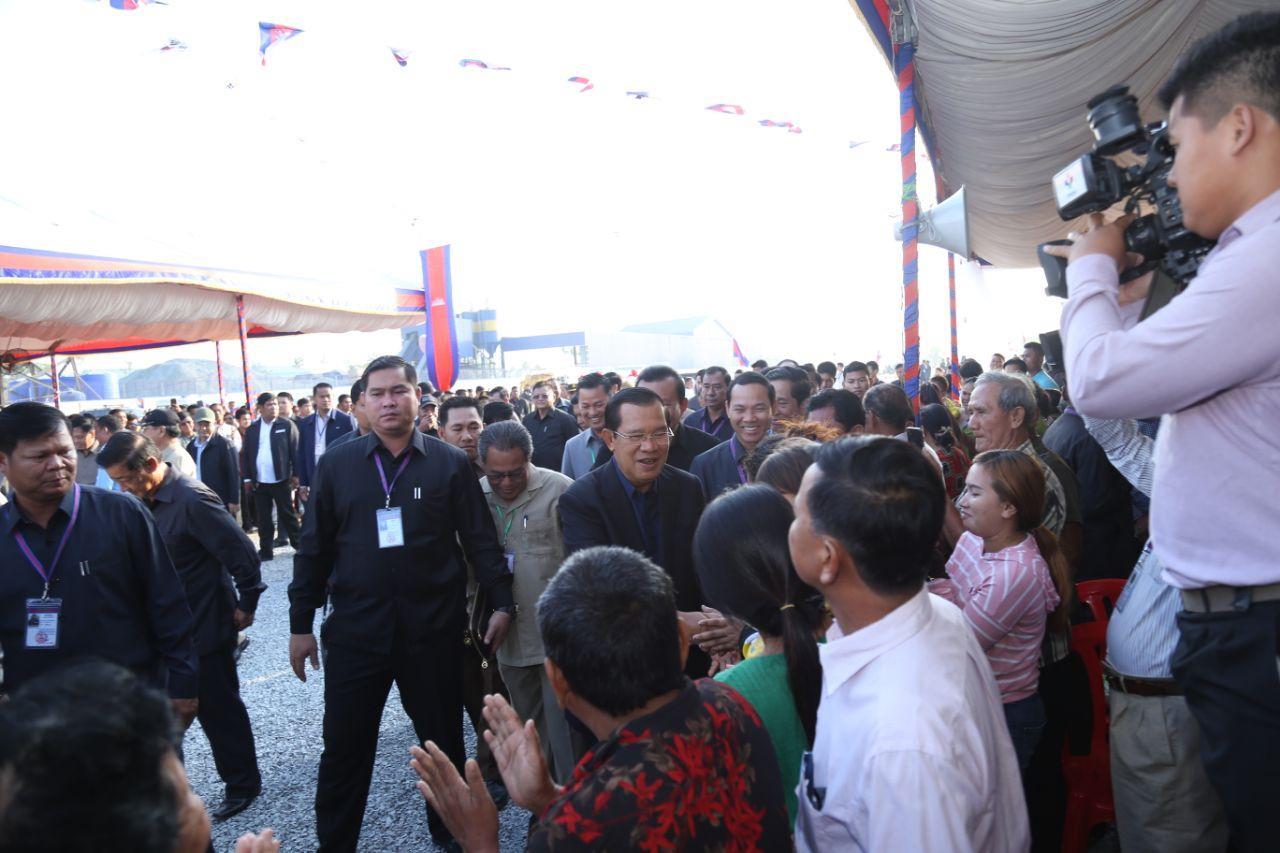 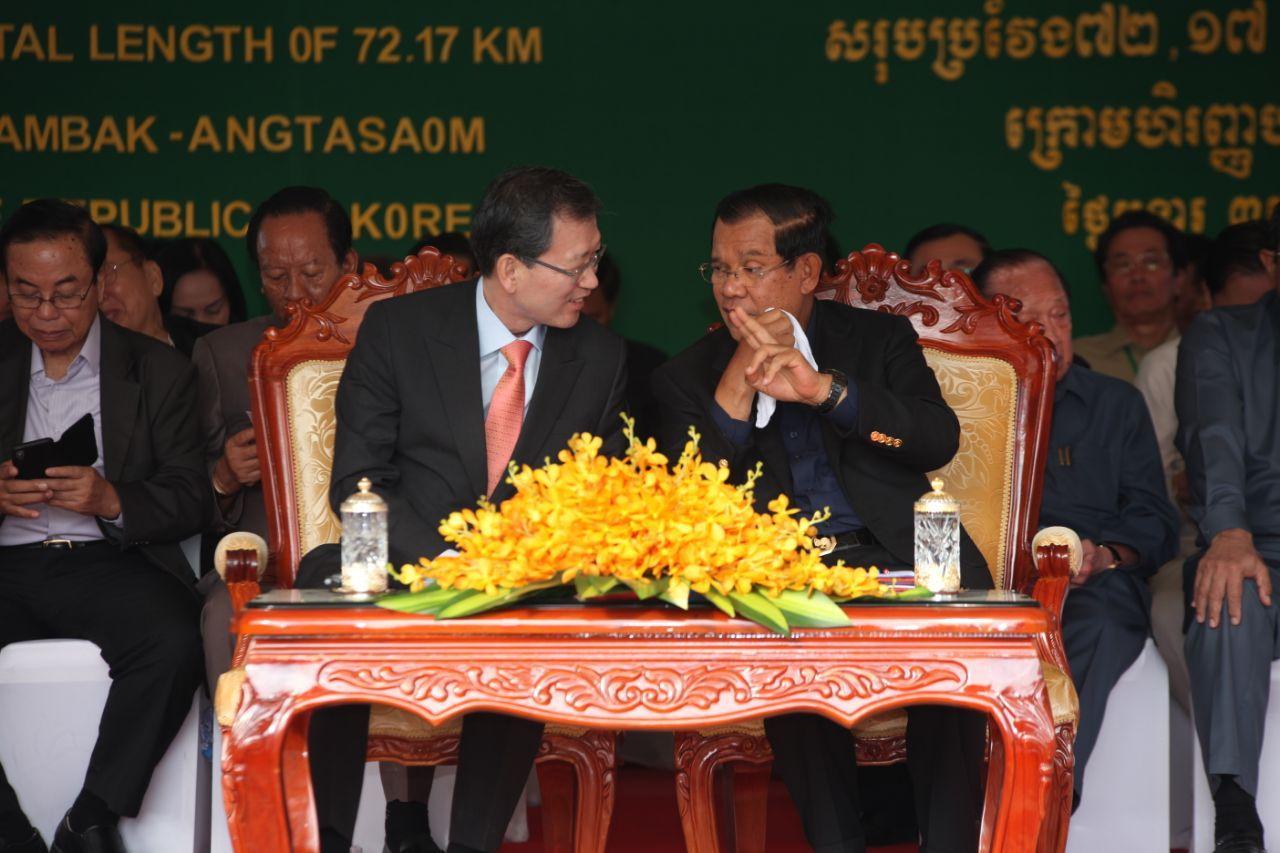 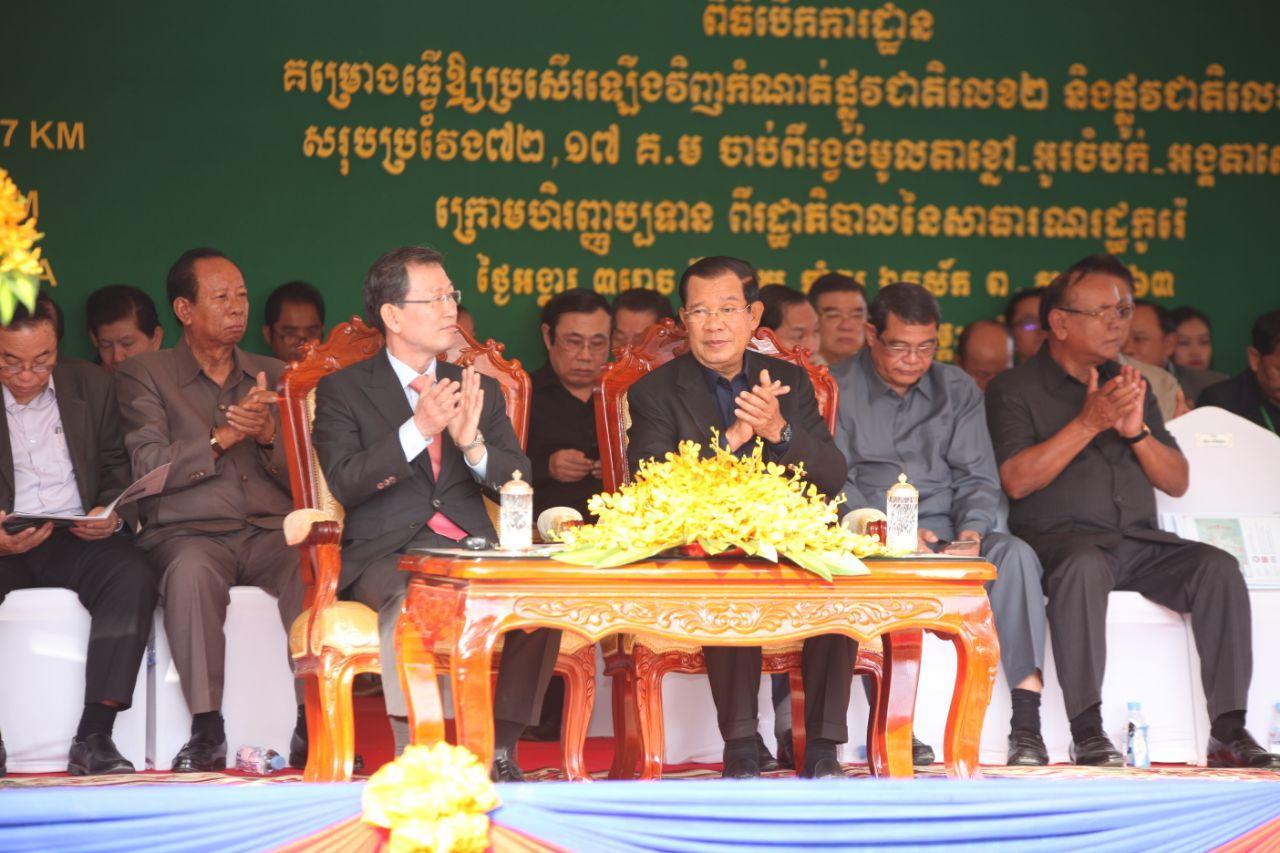 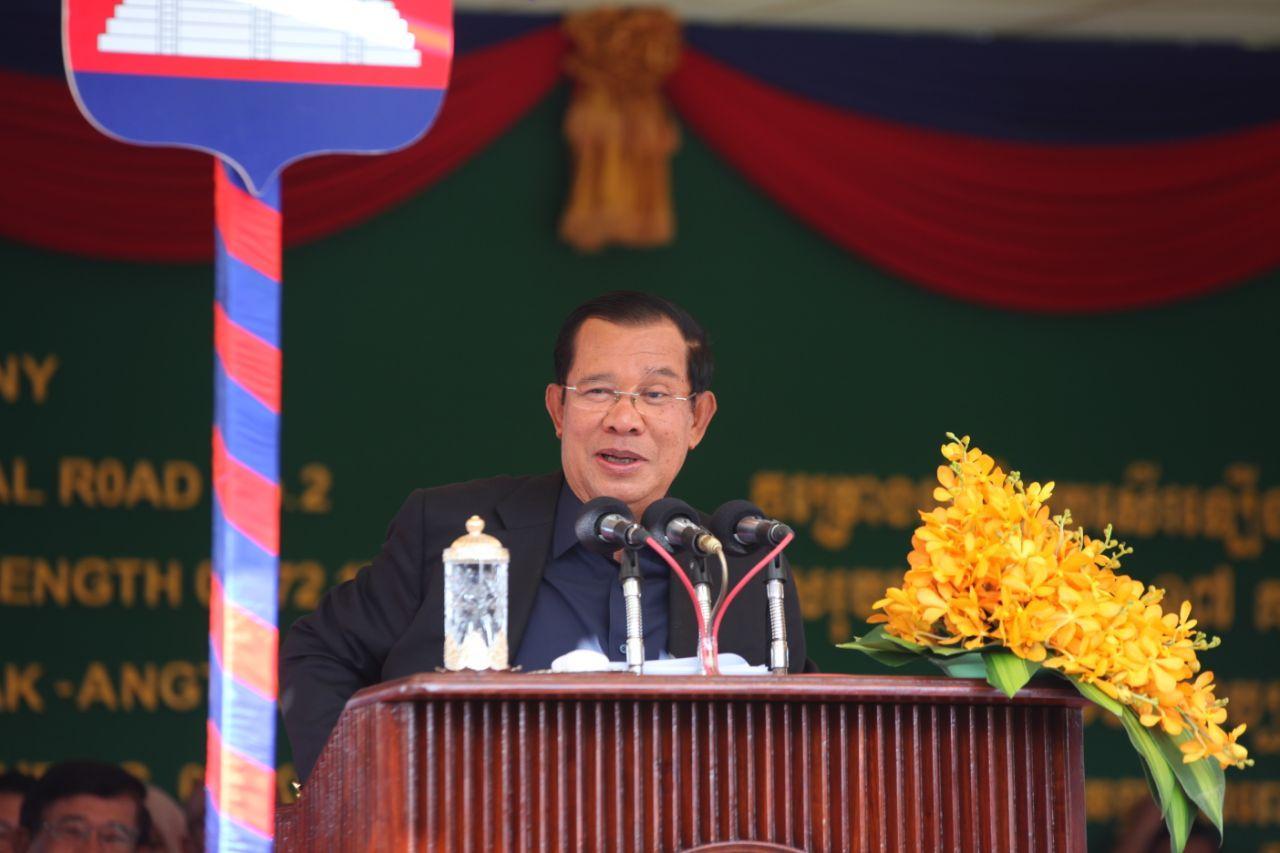 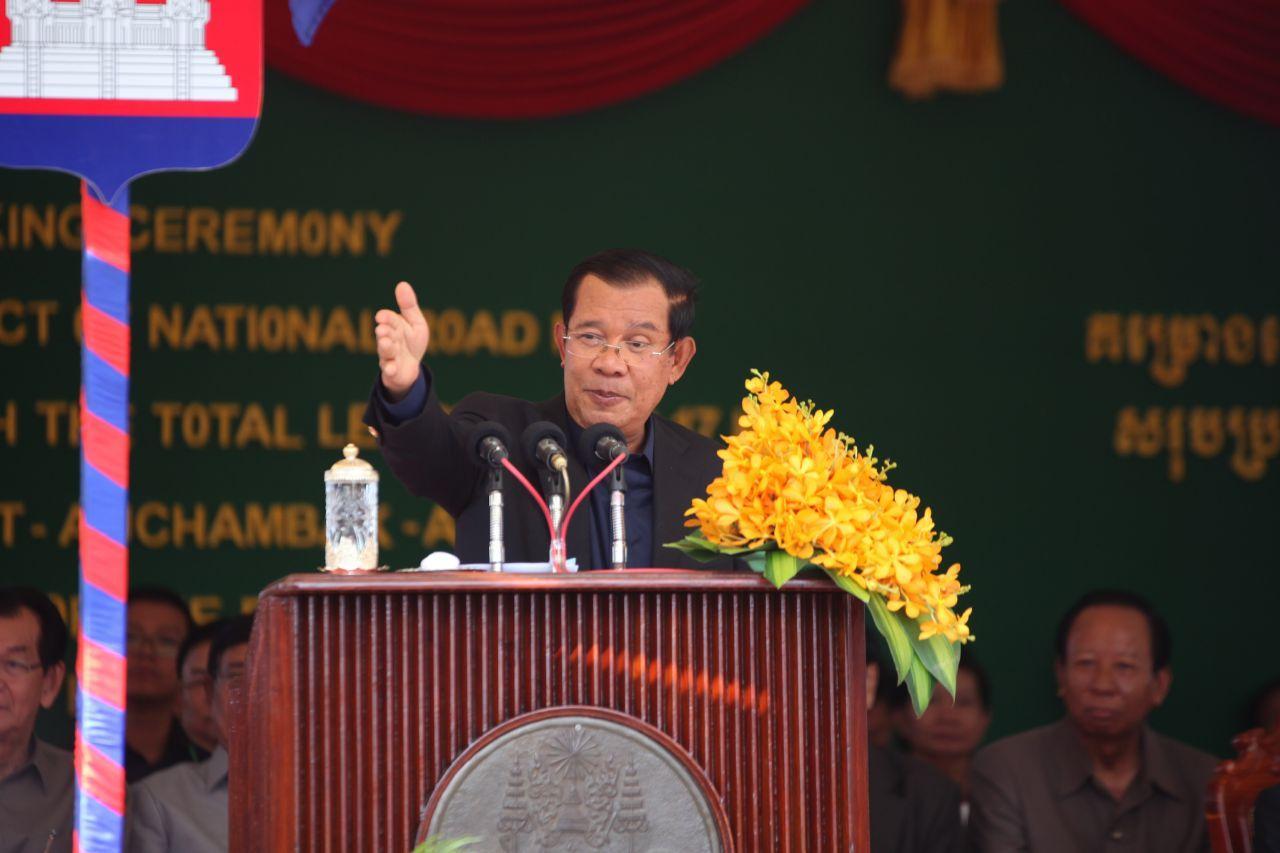 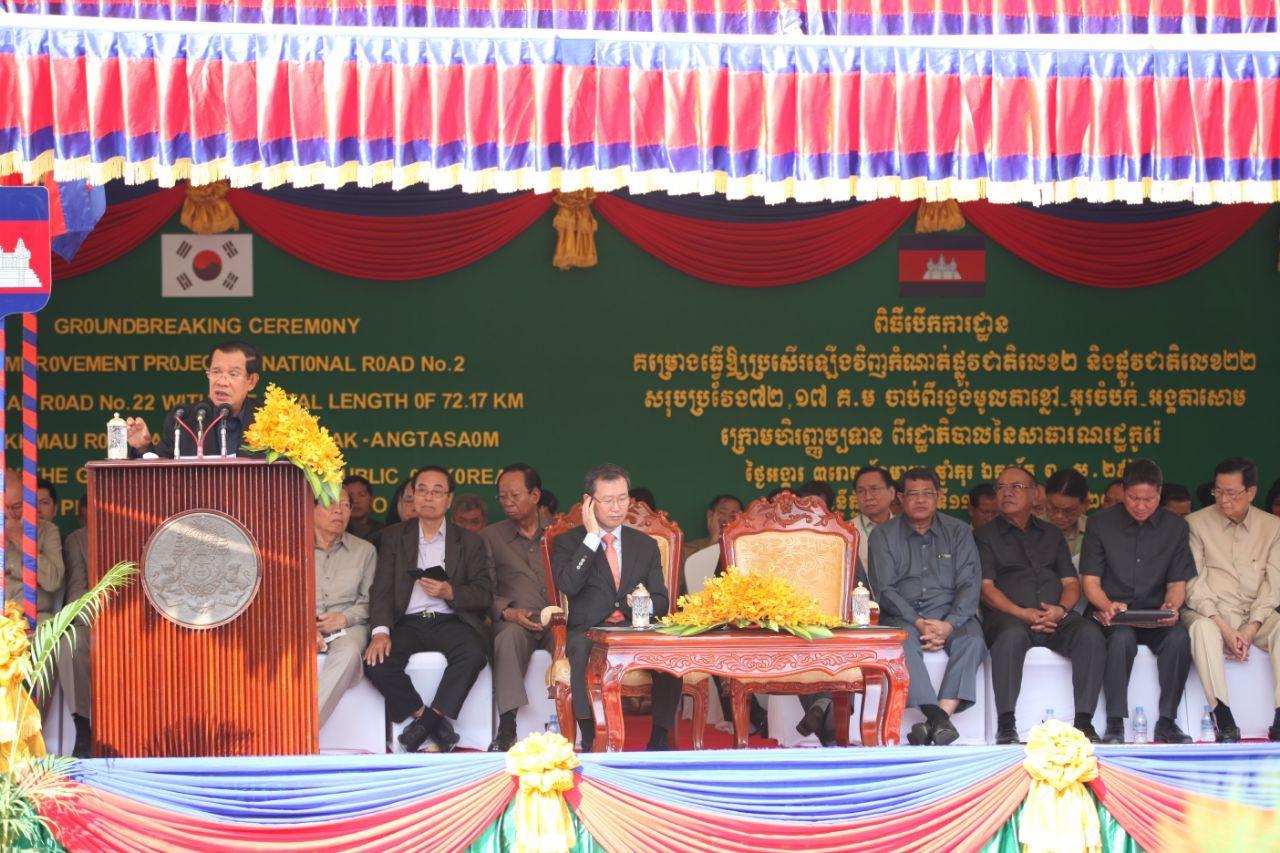 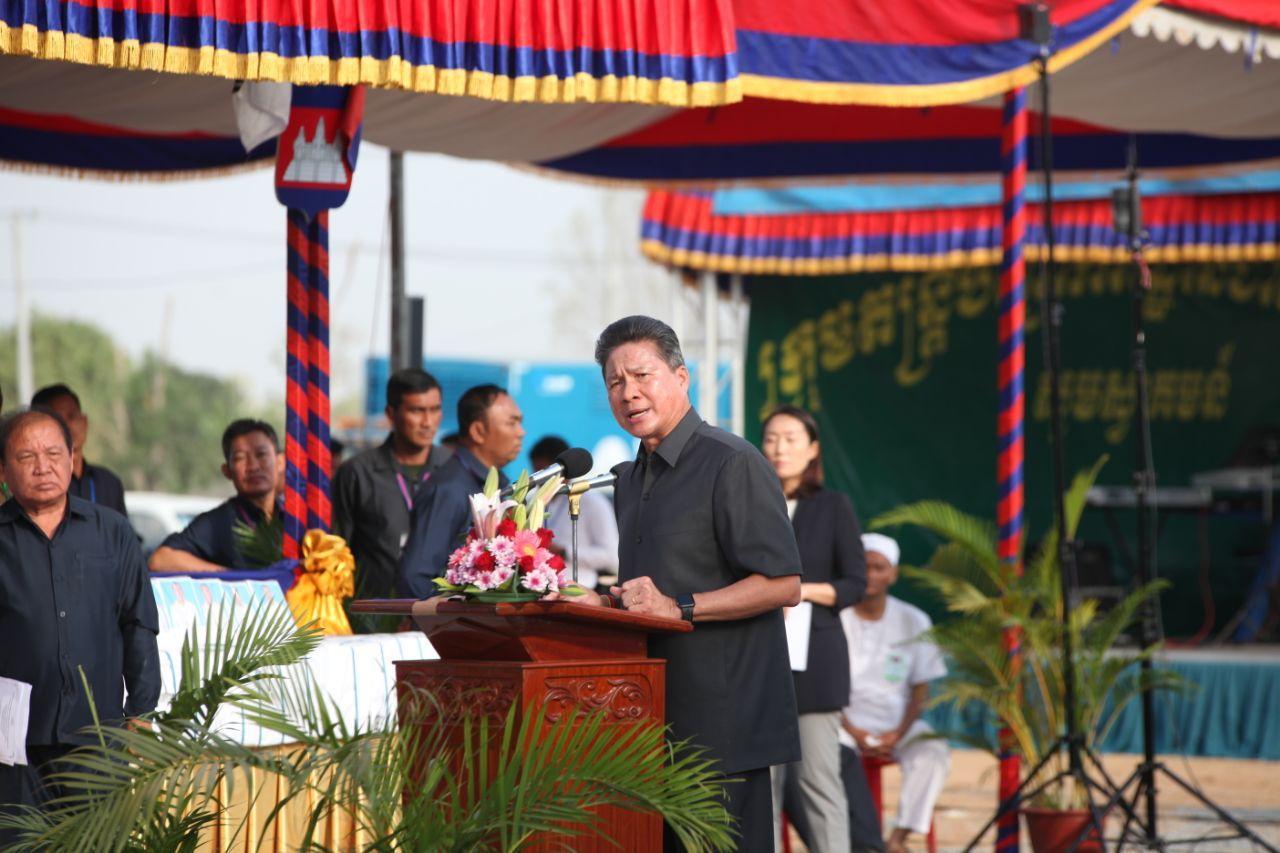 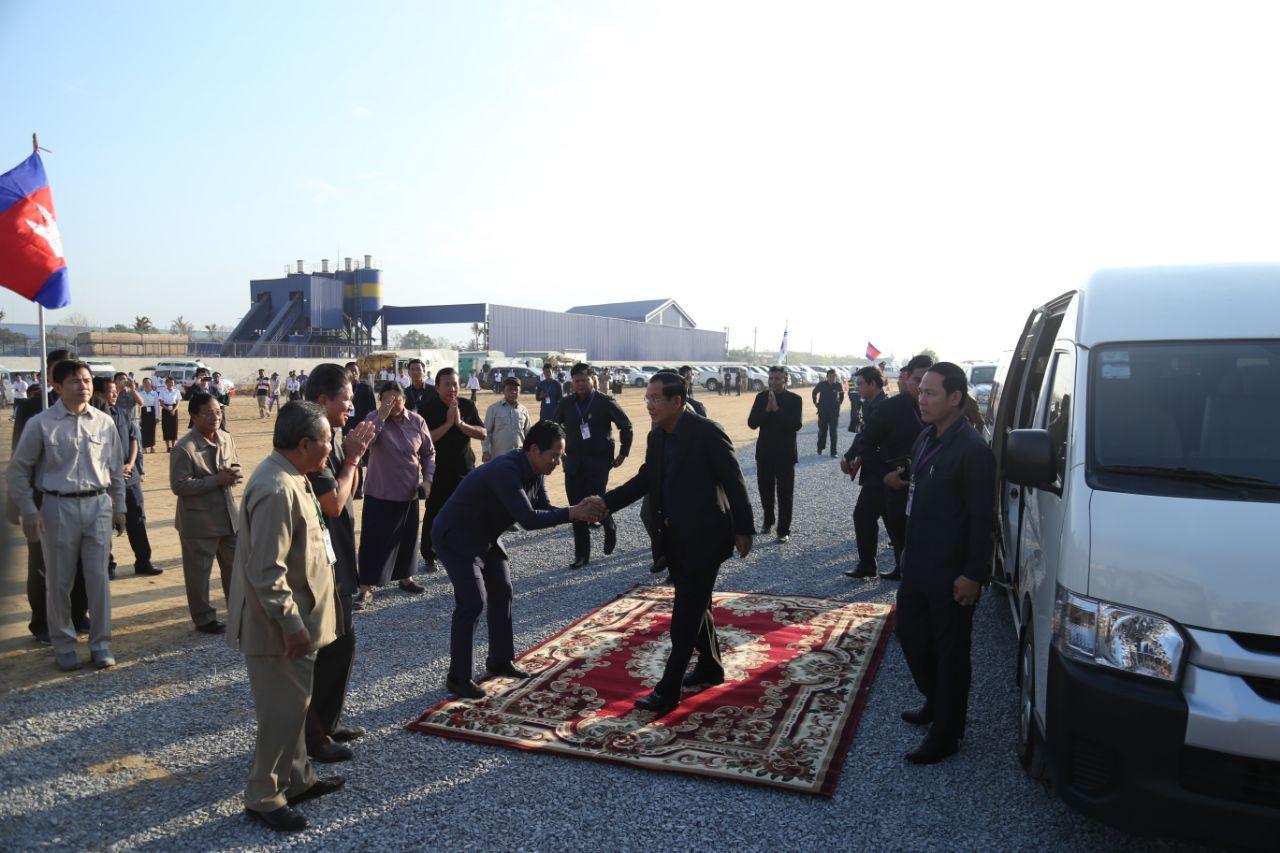 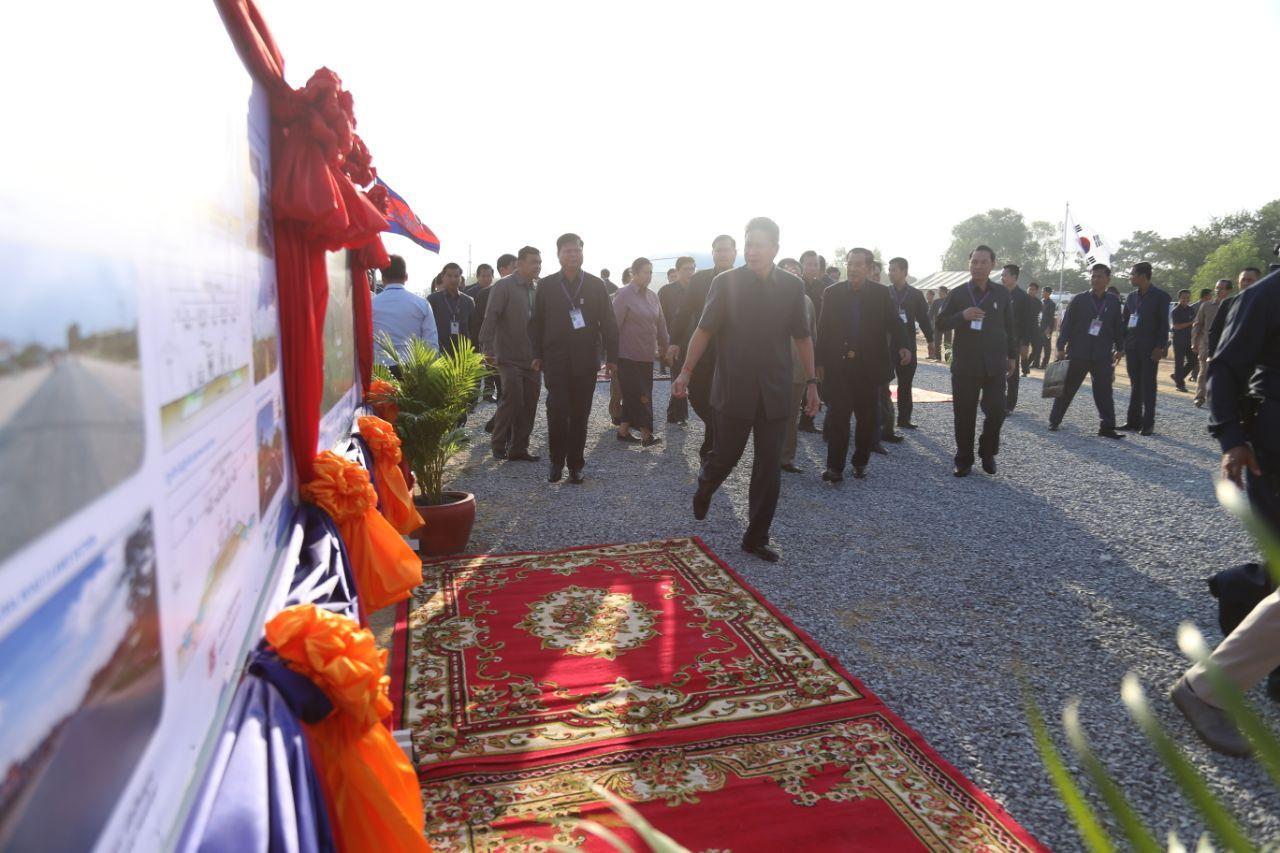 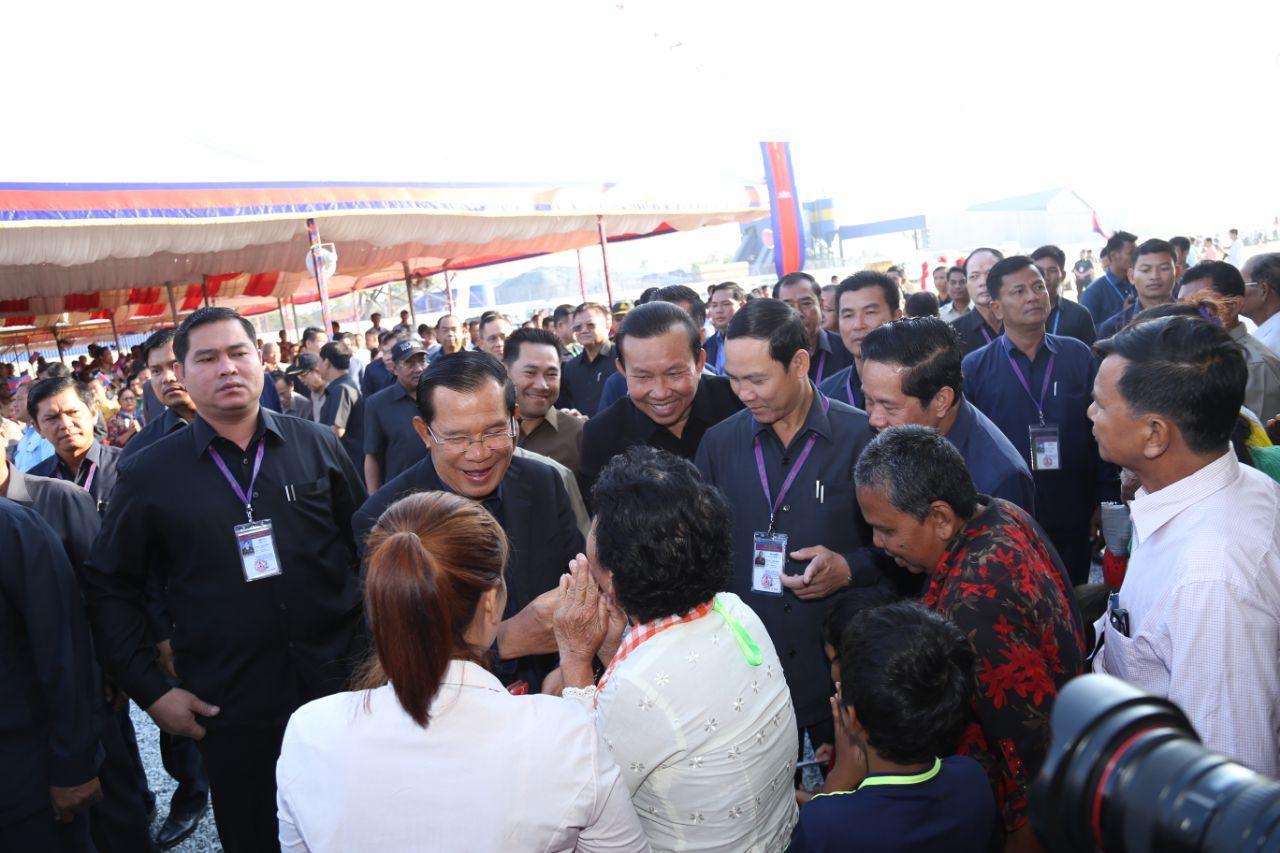 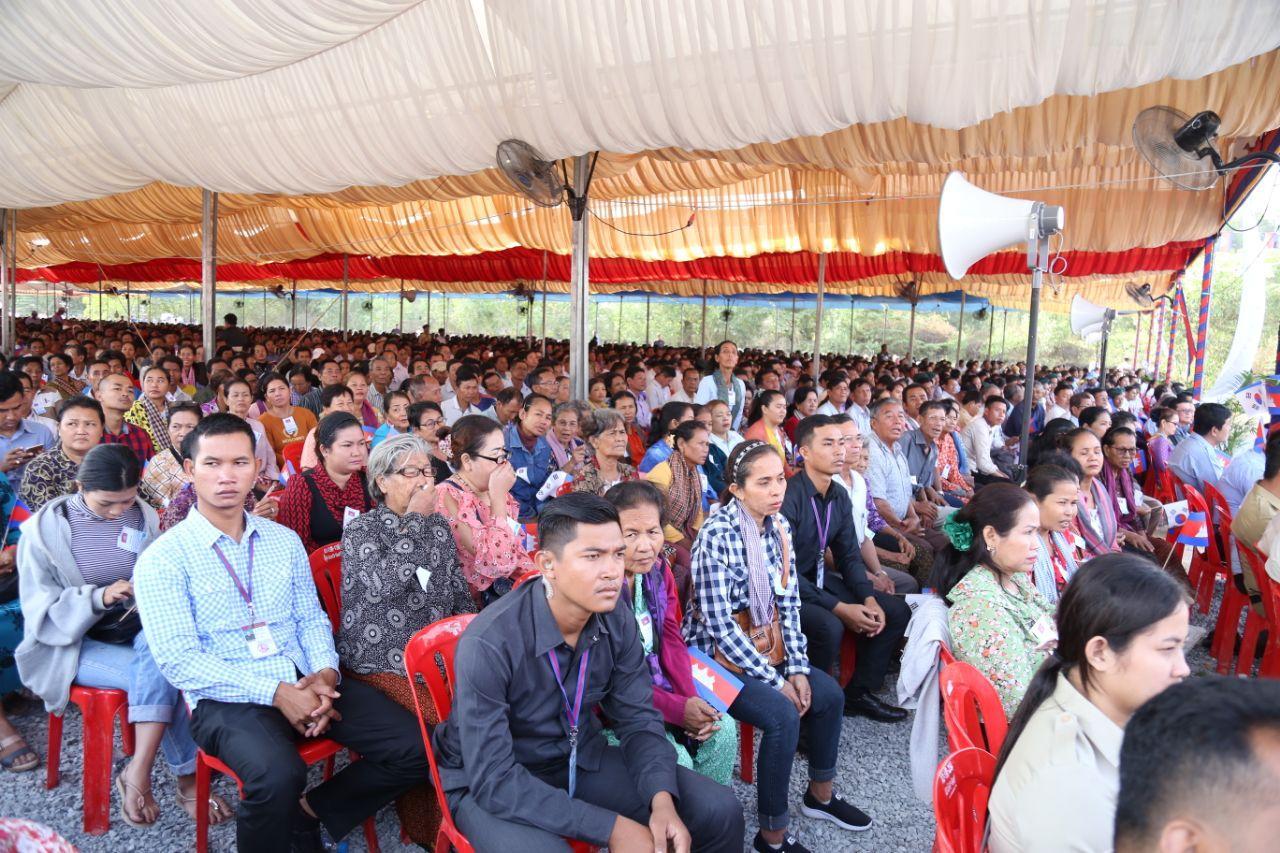 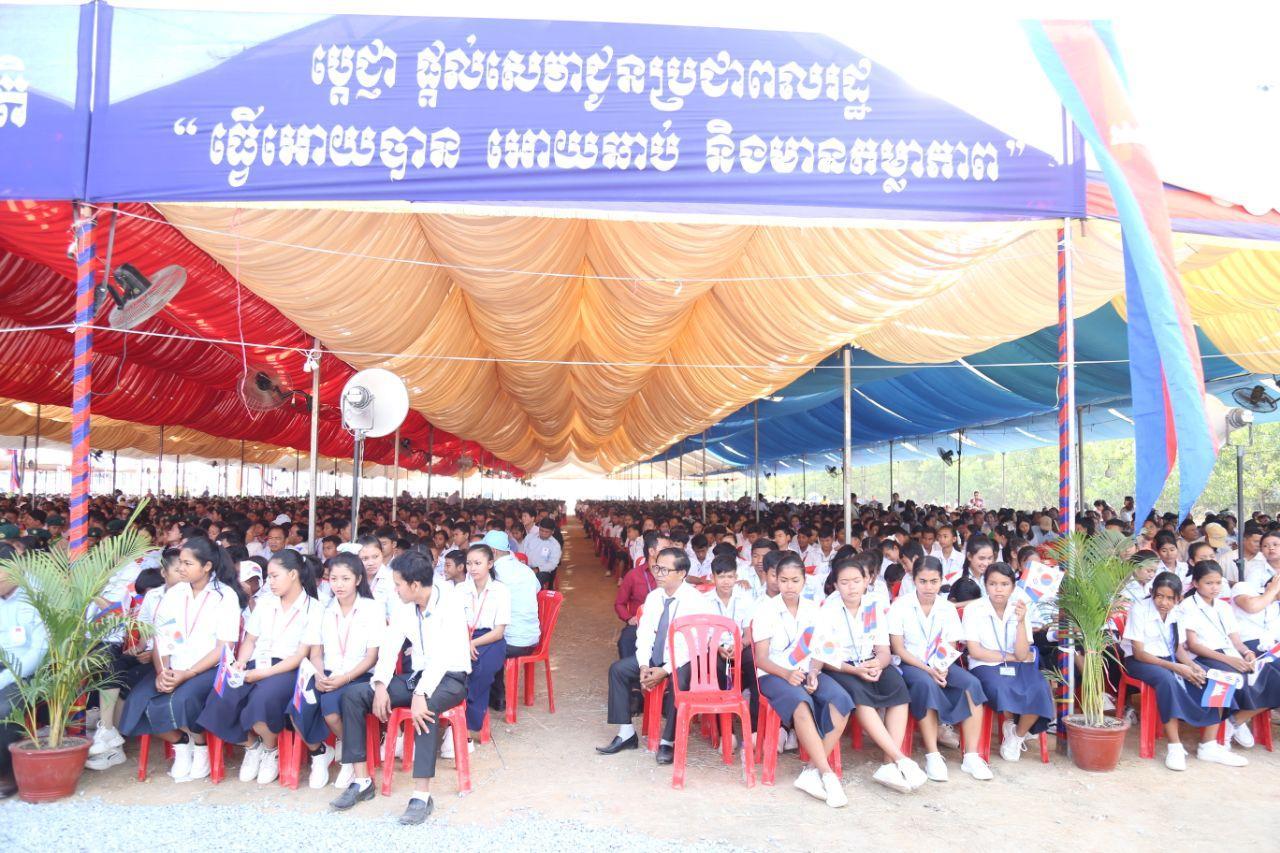 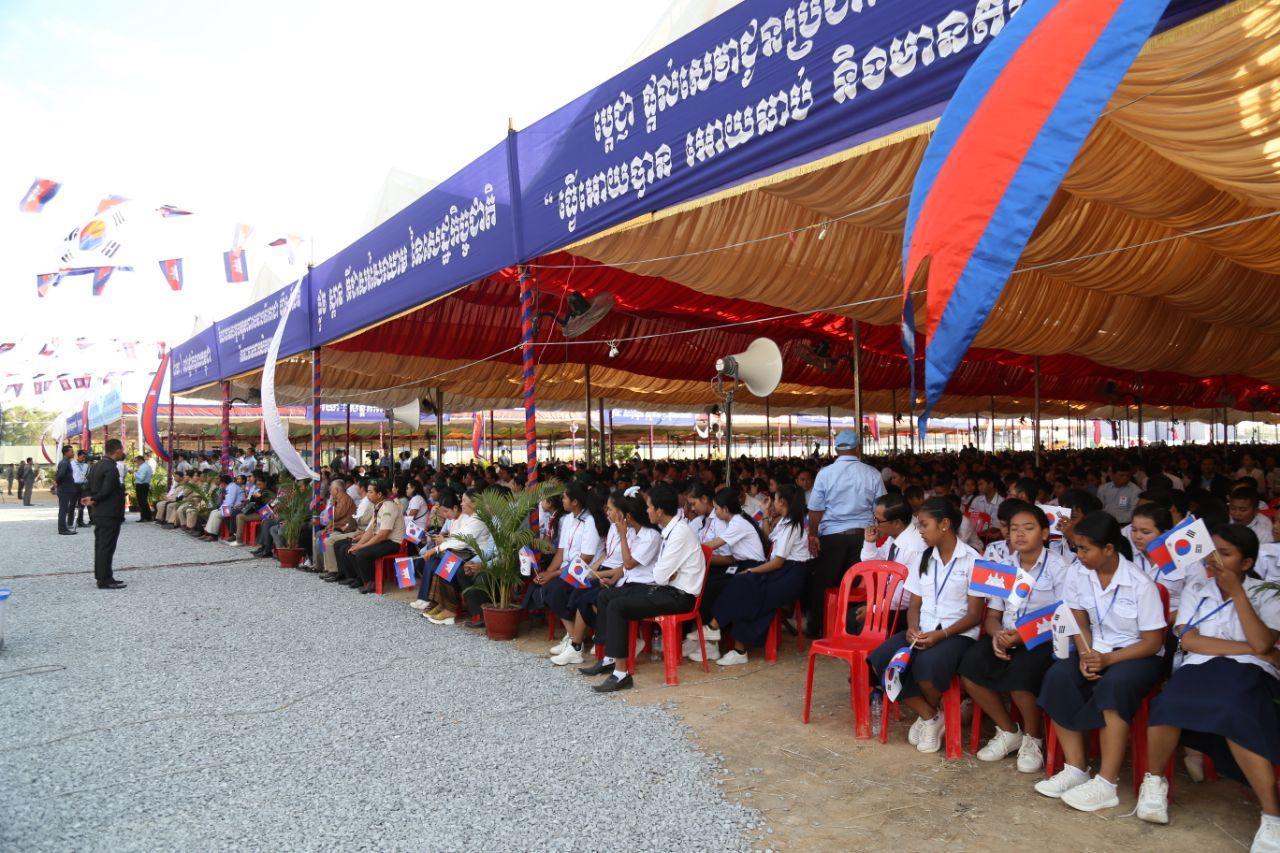 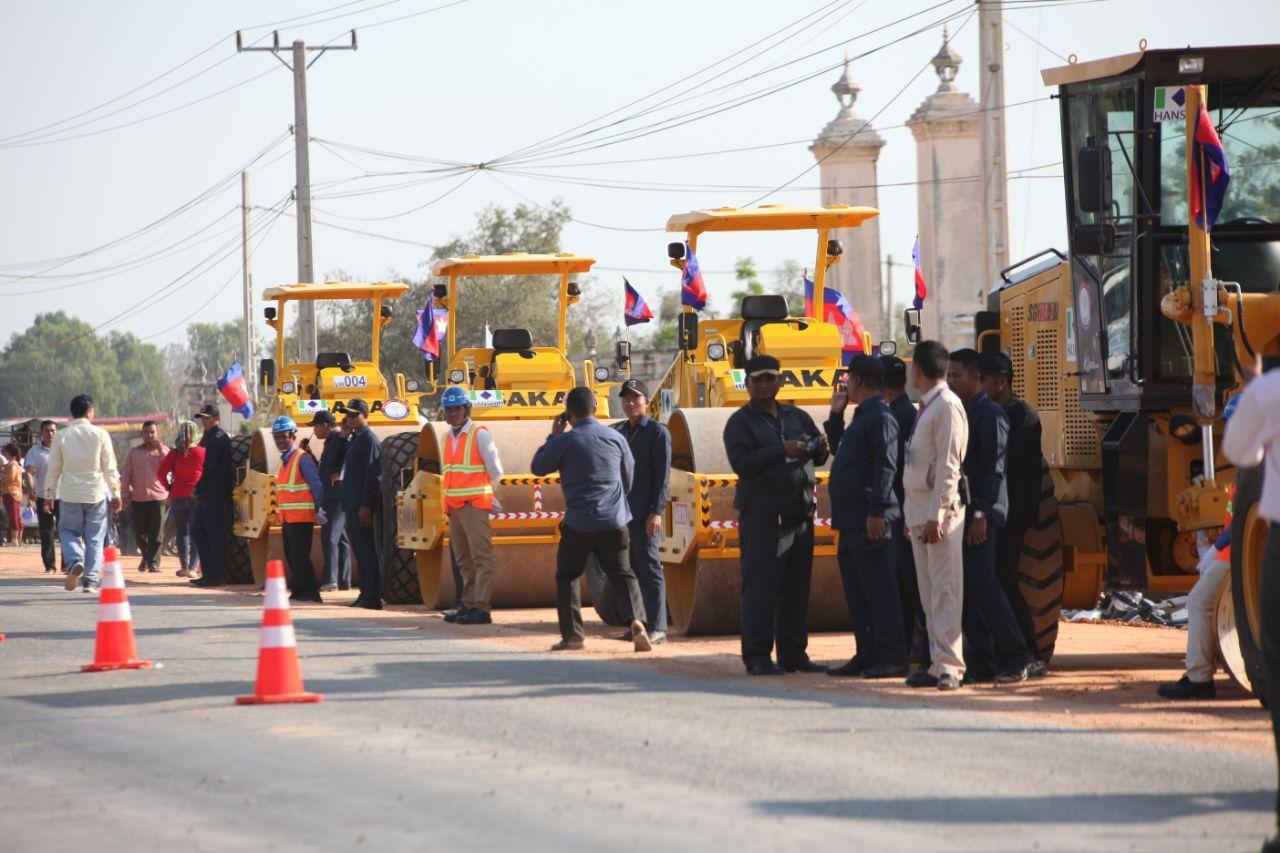 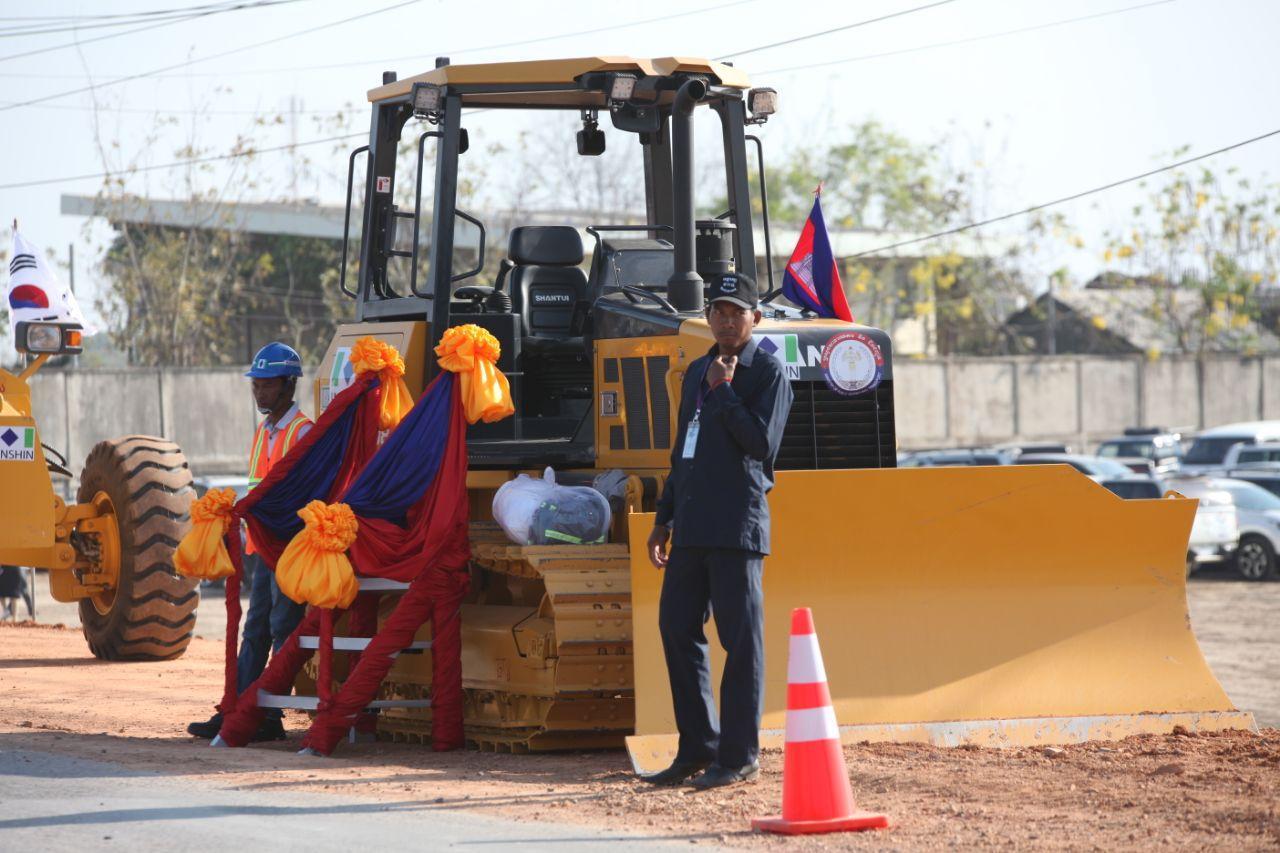 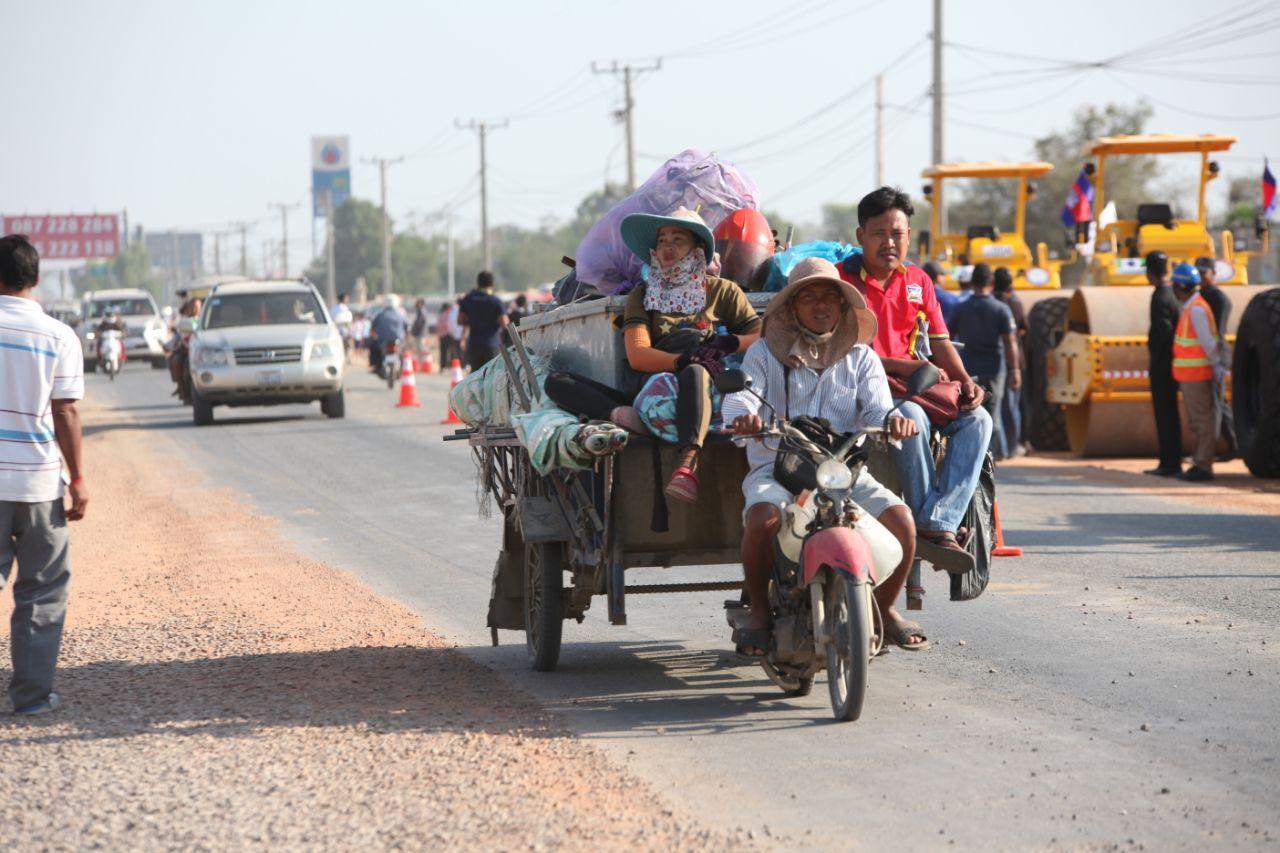