According to Eang Sophalleth, personal secretary to the premier, Mikami Masahiro said that he witnessed Cambodia's economic growth as well as the development of Cambodian society, and expressed his joy and pride that Japan has played role in the Kingdom’s development.

Prime Minister Hun Sen pledged to continue facilitating Japanese investors to invest in Cambodia. In order to create a favorable investment environment, the Royal Government of Cambodia will reduce the electricity cost by one cent per kilowatt in February and improve transportation system.
=FRESH NEWS 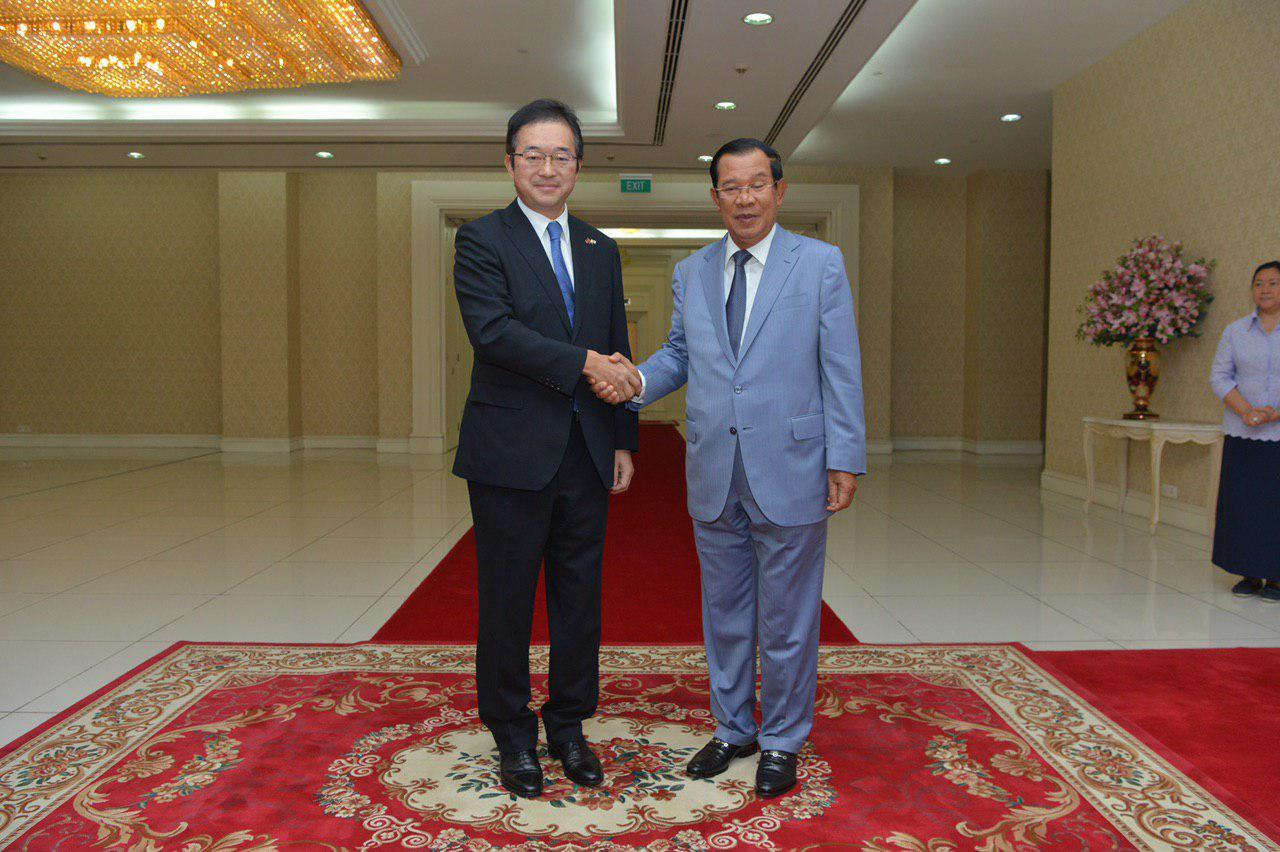 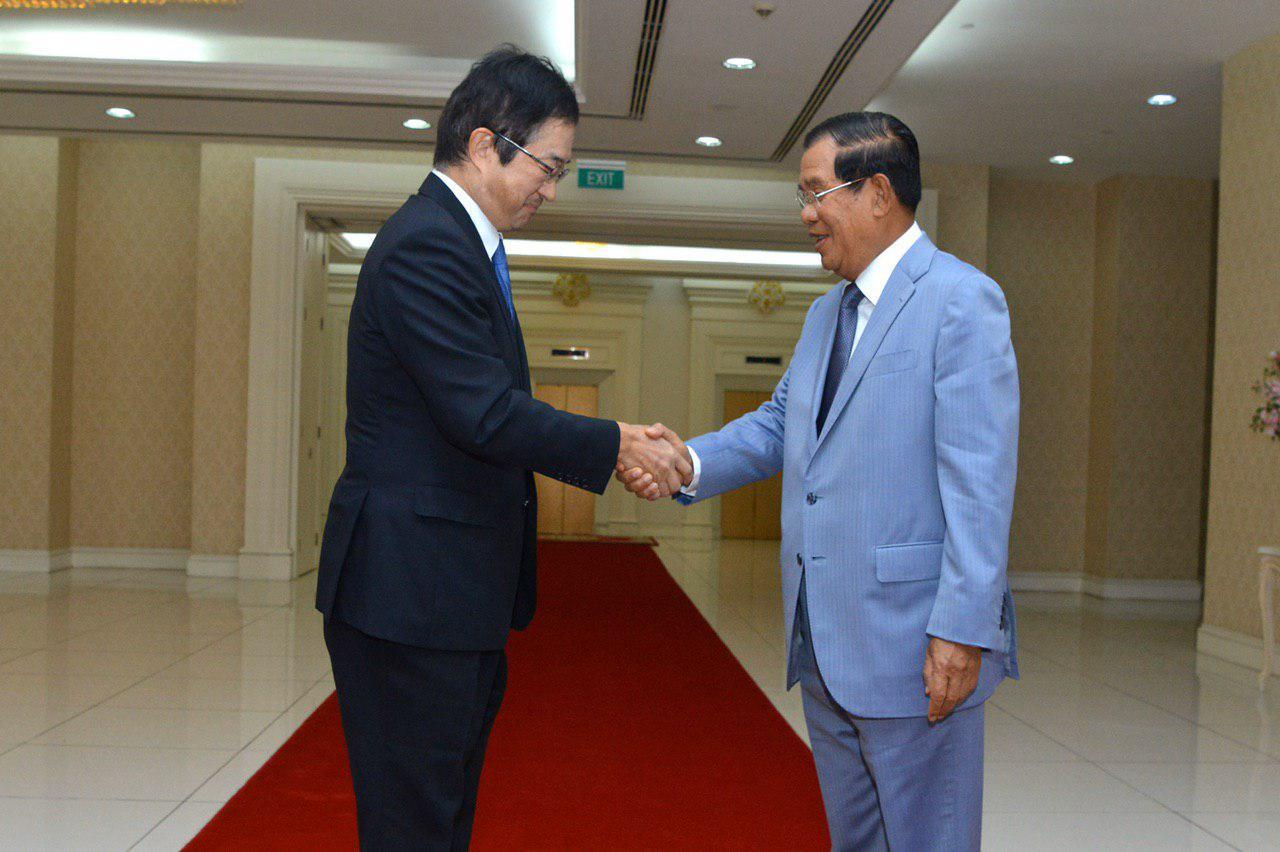 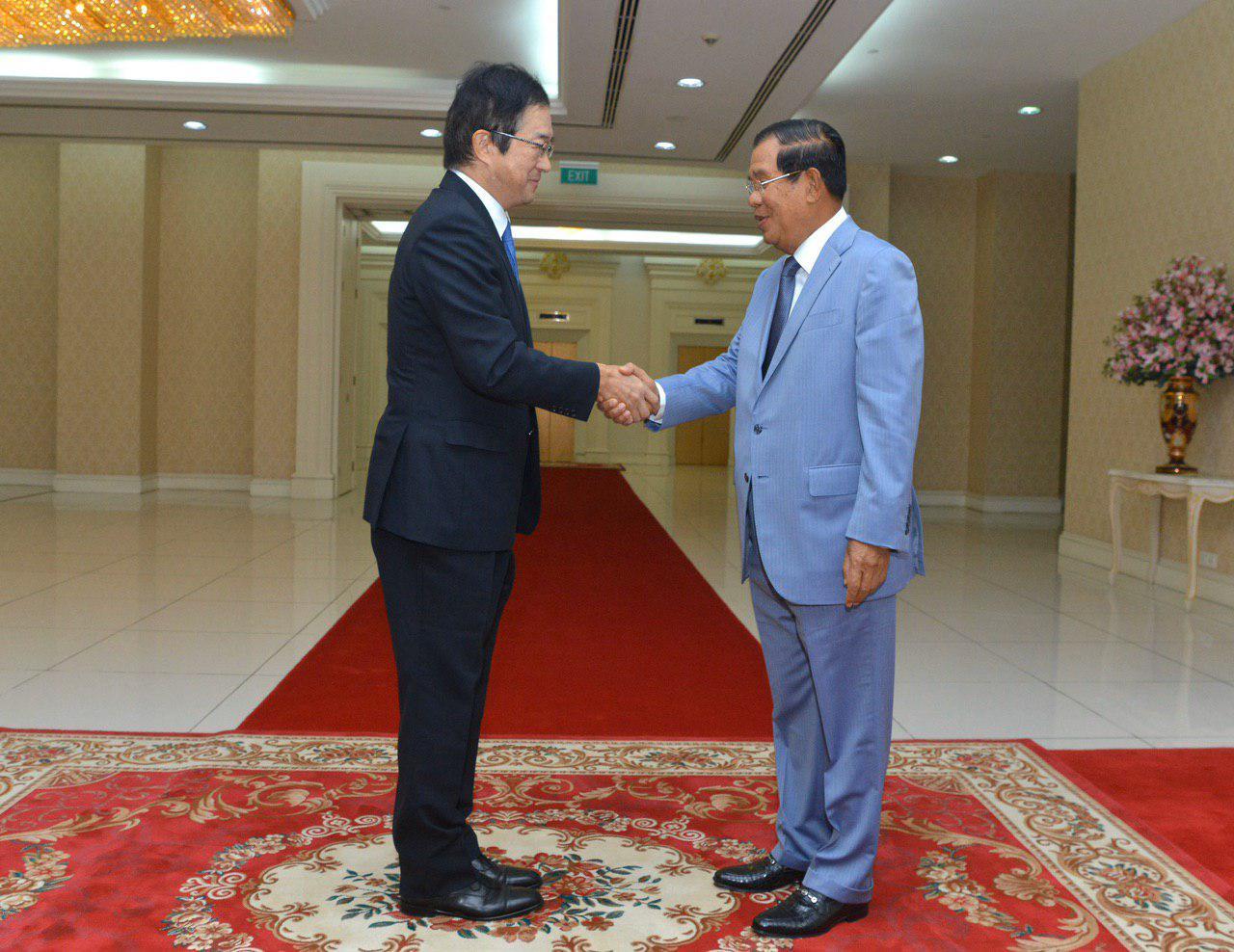 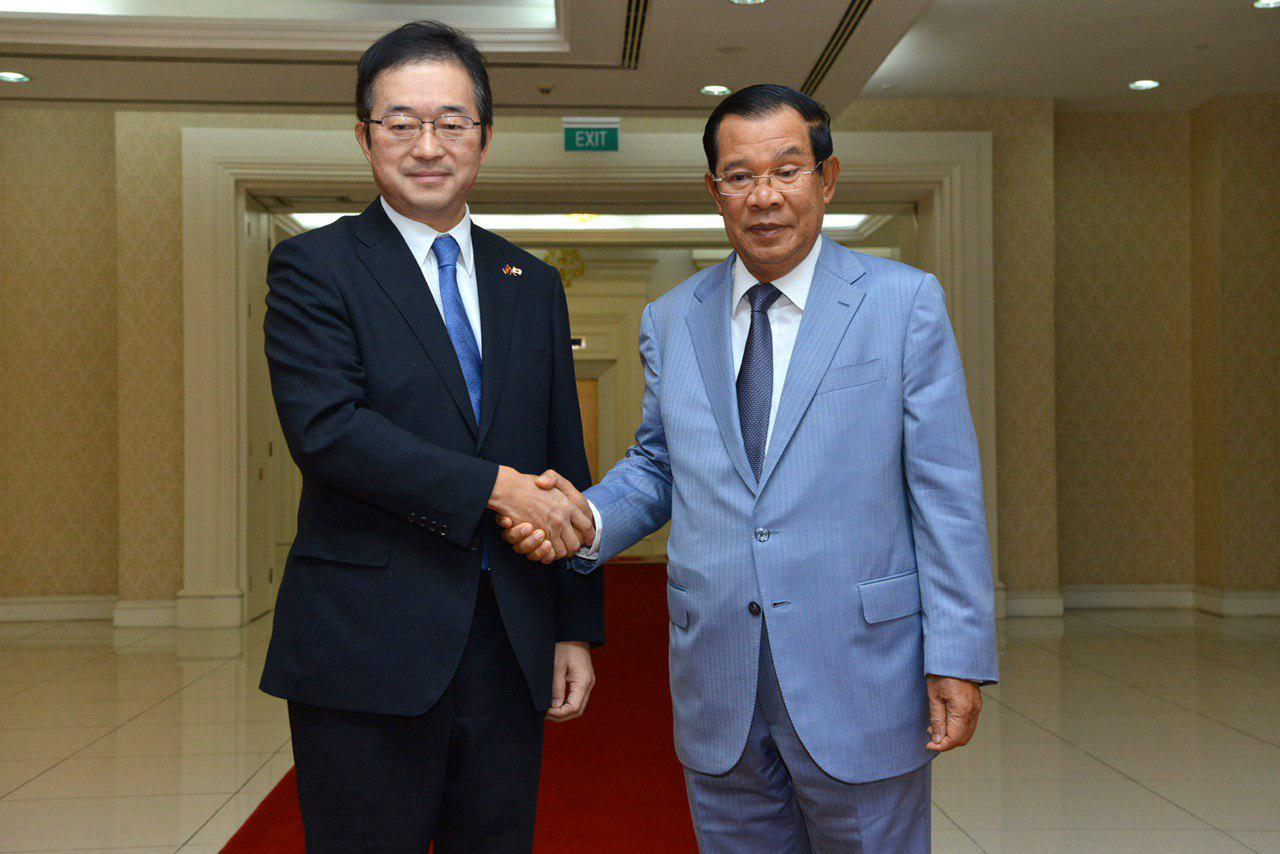 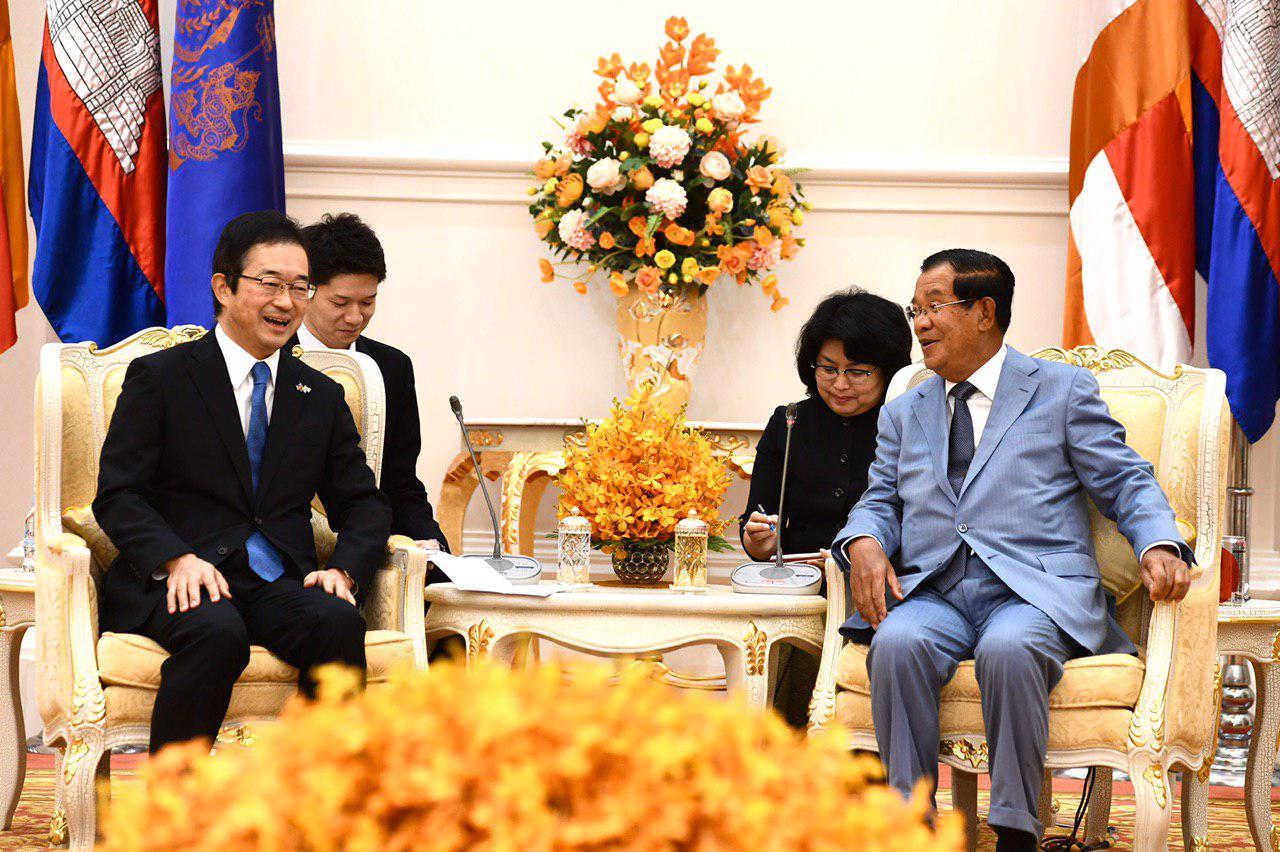 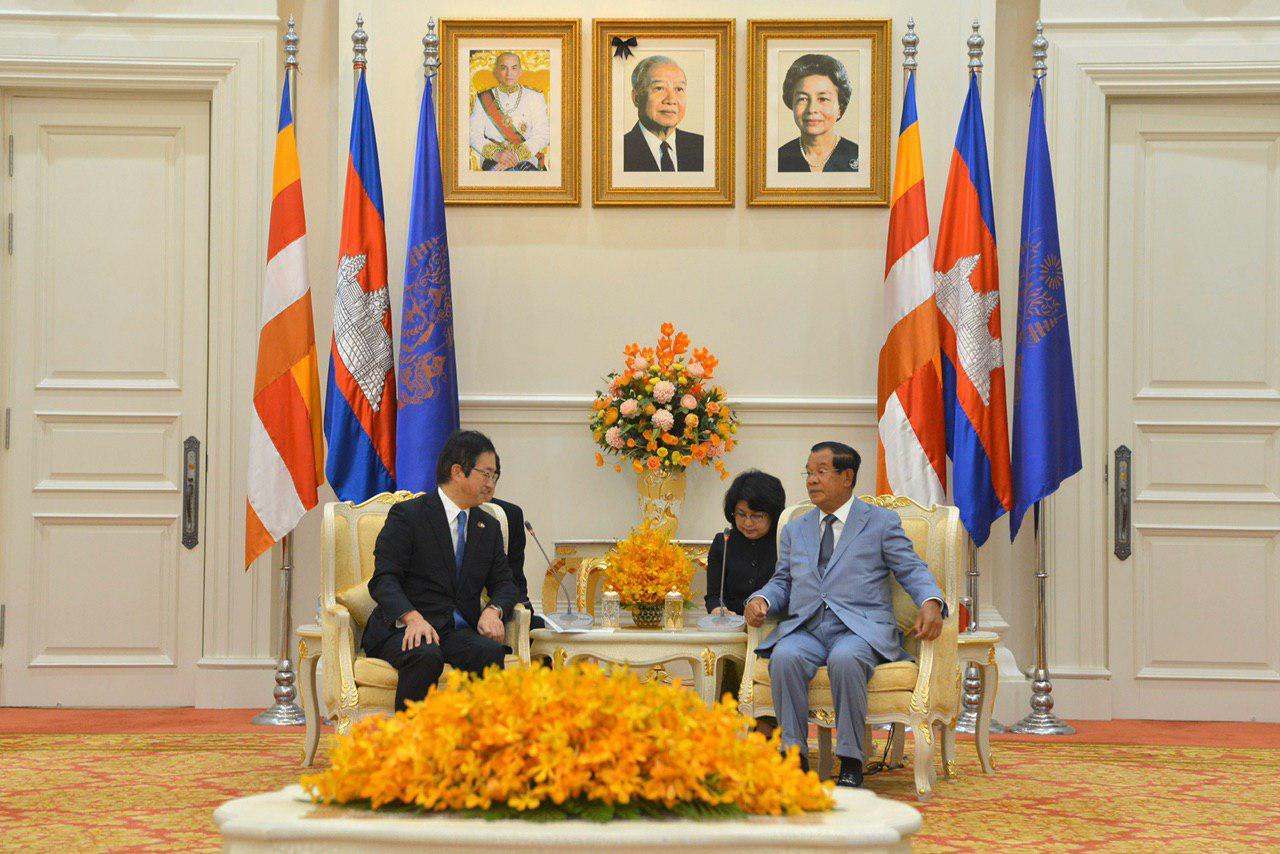 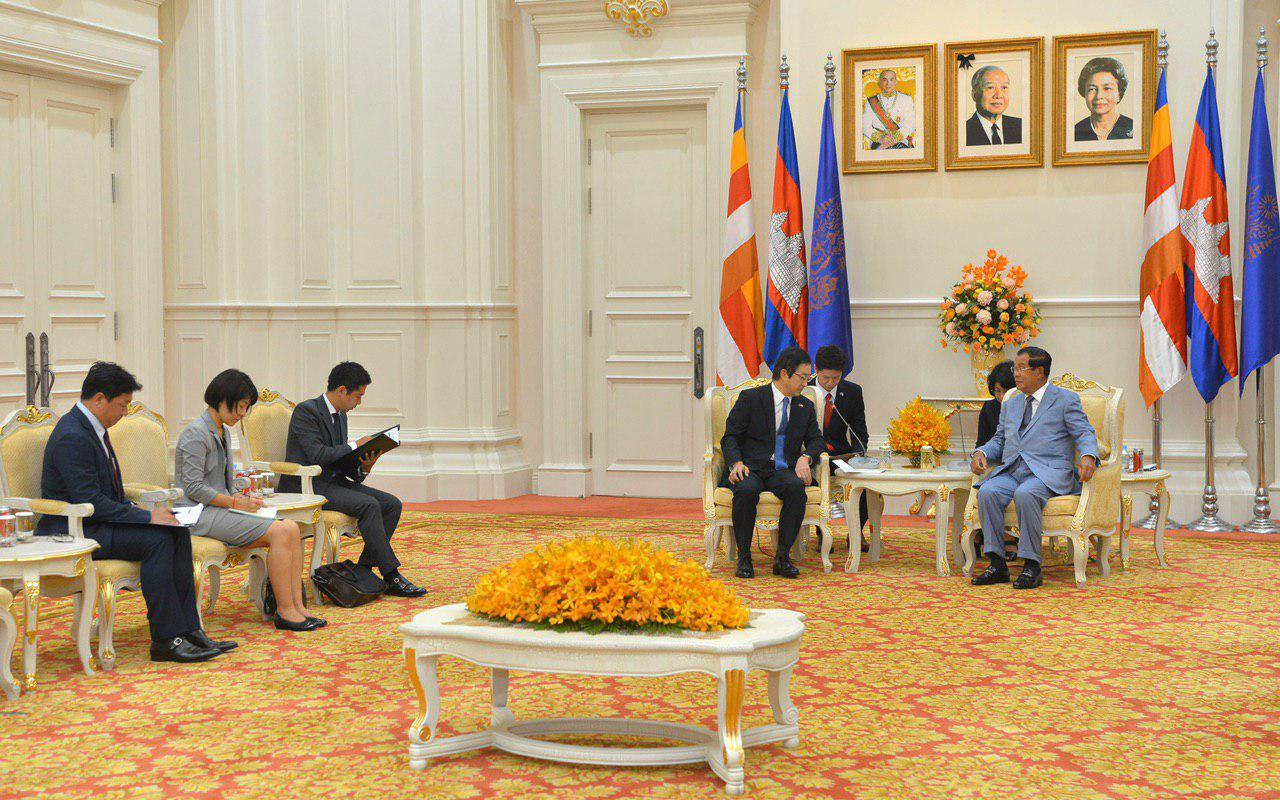 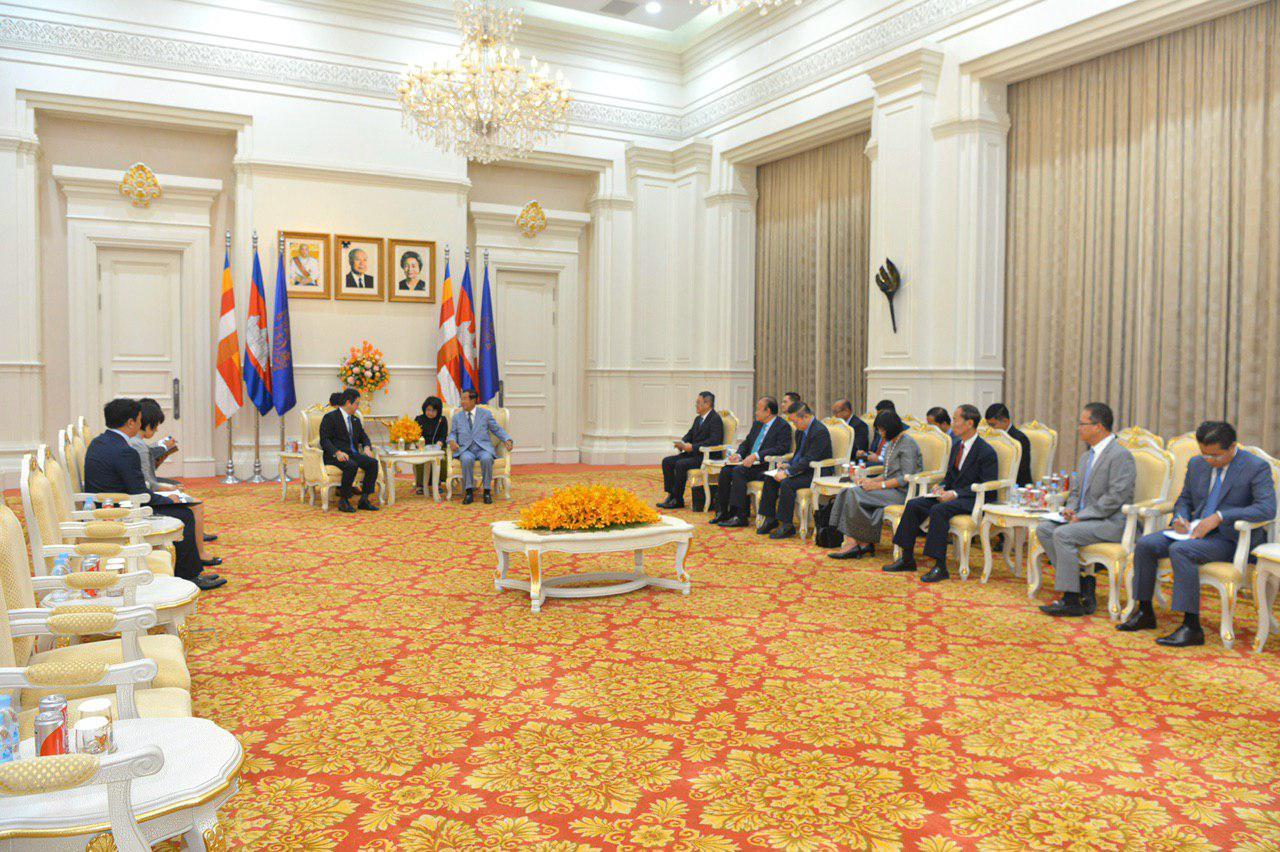