Phnom Penh (FN), Feb. 13 – Director of the Center for Policy Study Chan Sophal said that the impact of partial withdrawal of the European Union's “Everything But Arms” (EBA) preferential tariff affects 20 percent of Cambodia’s total exports to the EU.

“The decision of the European Commission on 12 February 2020 requires Cambodia to pay 20 percent on all exports to the EU, which costs her approximately USD 100 million per annum. This is only 0.35 percent of the Kingdom’s total GDP. Thus it does not severely affect the Kingdom’s economy,” Sophal wrote on his Facebook on Thursday.

Sophal, also the expert on economy, also sees the positive side of the partial withdrawal of

“I think it is a good opportunity for Cambodia (government, private, and garment workers) to start being independent and living without the need for special arrangement,” Sophal added.

He estimated that Cambodia will need to pay full tax on exports to EU in the next five more years, when Cambodia graduated from the Least Developed Countries (LDCs).

On 12 February 2020, the European Commission issued a decision to partially suspended the EBA tax preferences from Cambodia for certain products in the garment, footwear, traveling products and cane sugar.

Immediately after the decision, the Royal Government of Cambodia expressed regrets over the decision of European Commission regarding the unjust decision on the temporary partial withdrawal of the EBA trade preferences.

“The application of the concept of [serious and systematic violation] enshrined in the GSP Regulation, triggered by many misperceptions and misunderstandings about the actual realities in Cambodia, has been applied arbitrarily to launch the withdrawal procedure against our country,” according to the statement dated 12 February 2020 issued by Cambodia’s Ministry of Foreign Affairs.

“Despite grounding on the EU’s values and principles of human rights and democracy, the decision is politically driven and is devoid of objectivity and impartiality, two fundamental principles which are to be expected from the EC as a supra-national body,” it continued.

“The Government remains firm in its principled position in rejecting any attempt by external parties in their use of trade and development assistance as pretexts to justify their interference in Cambodia’s internal affairs… Cambodia remains firmly committed to further enhancing its relations with the European Union based on the spirit of mutual respect and interest all the while reaffirming its full aspiration to remain within the region a multiparty liberal democracy,” the statement underlined.
=FRESH NEWS 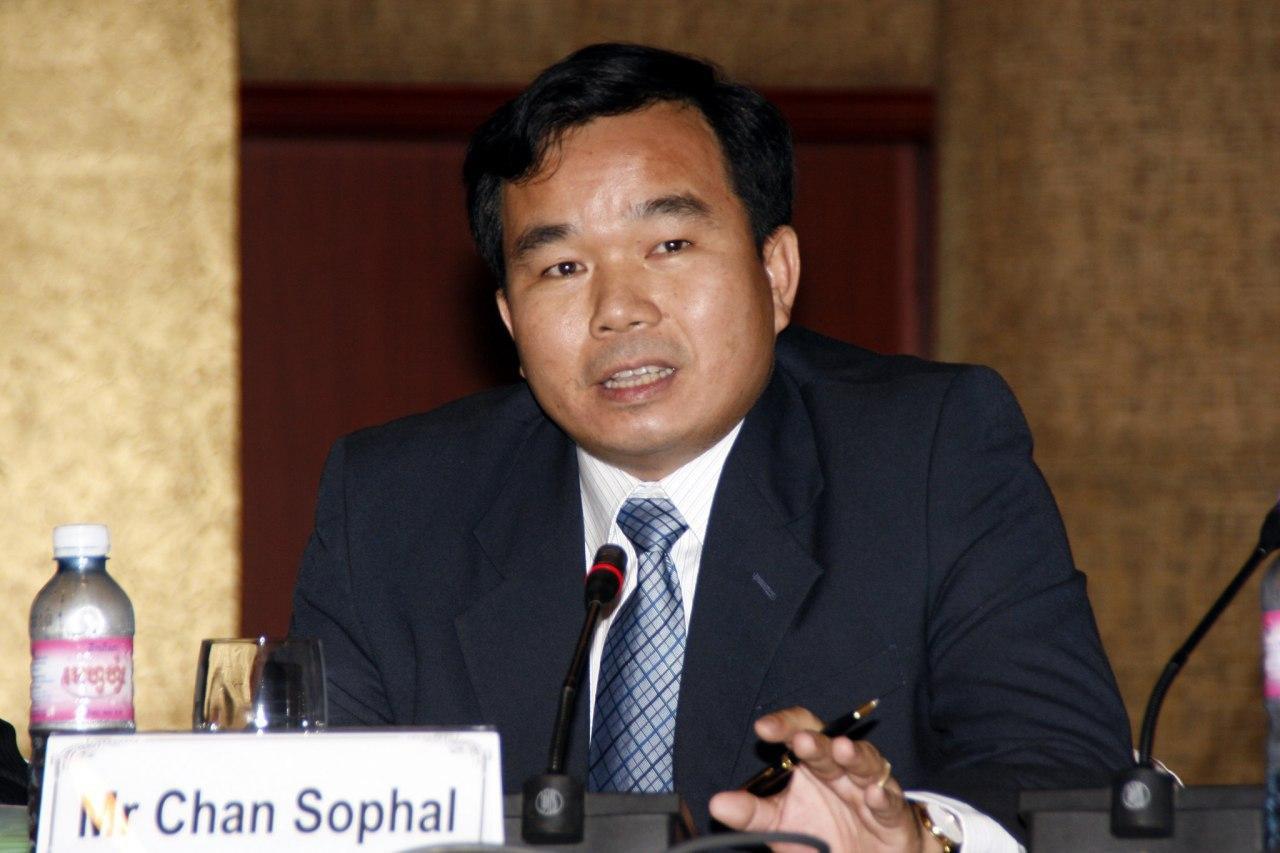 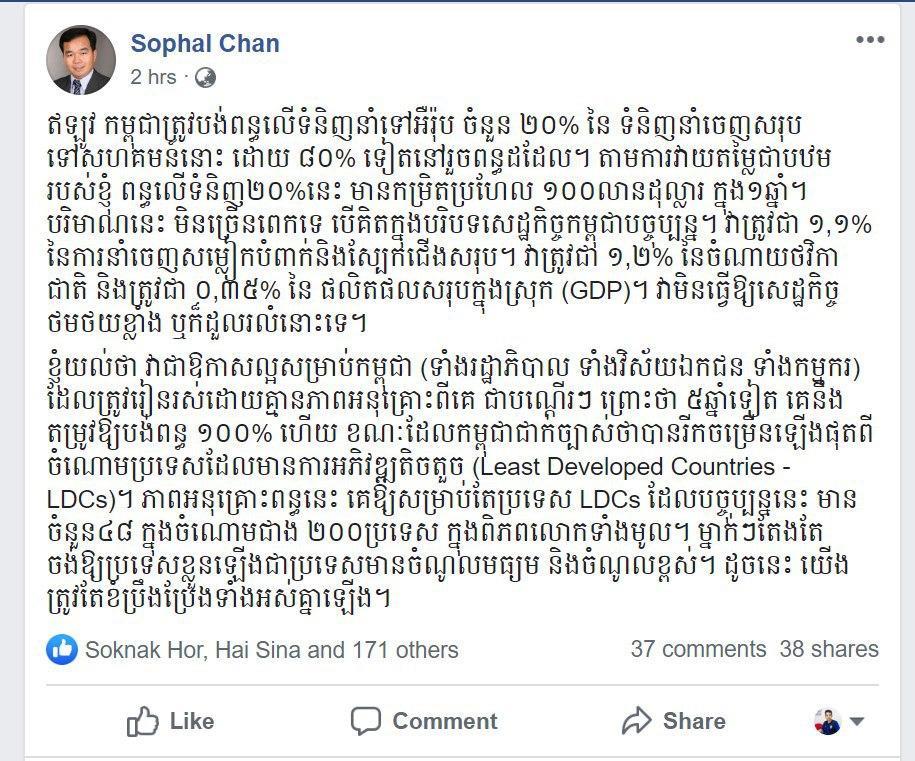