Lim Sambath, head of Customs and Excise Office at Phnom Penh International Airport said on Monday that the operation was conducted at round 10 pm on Saturday.

Nonaka Shunichi, 72, was arrested after he was found carrying 1.7 kilograms of methamphetamine.

The suspect was planning to take flight from Phnom Penh to Japan via Seoul. 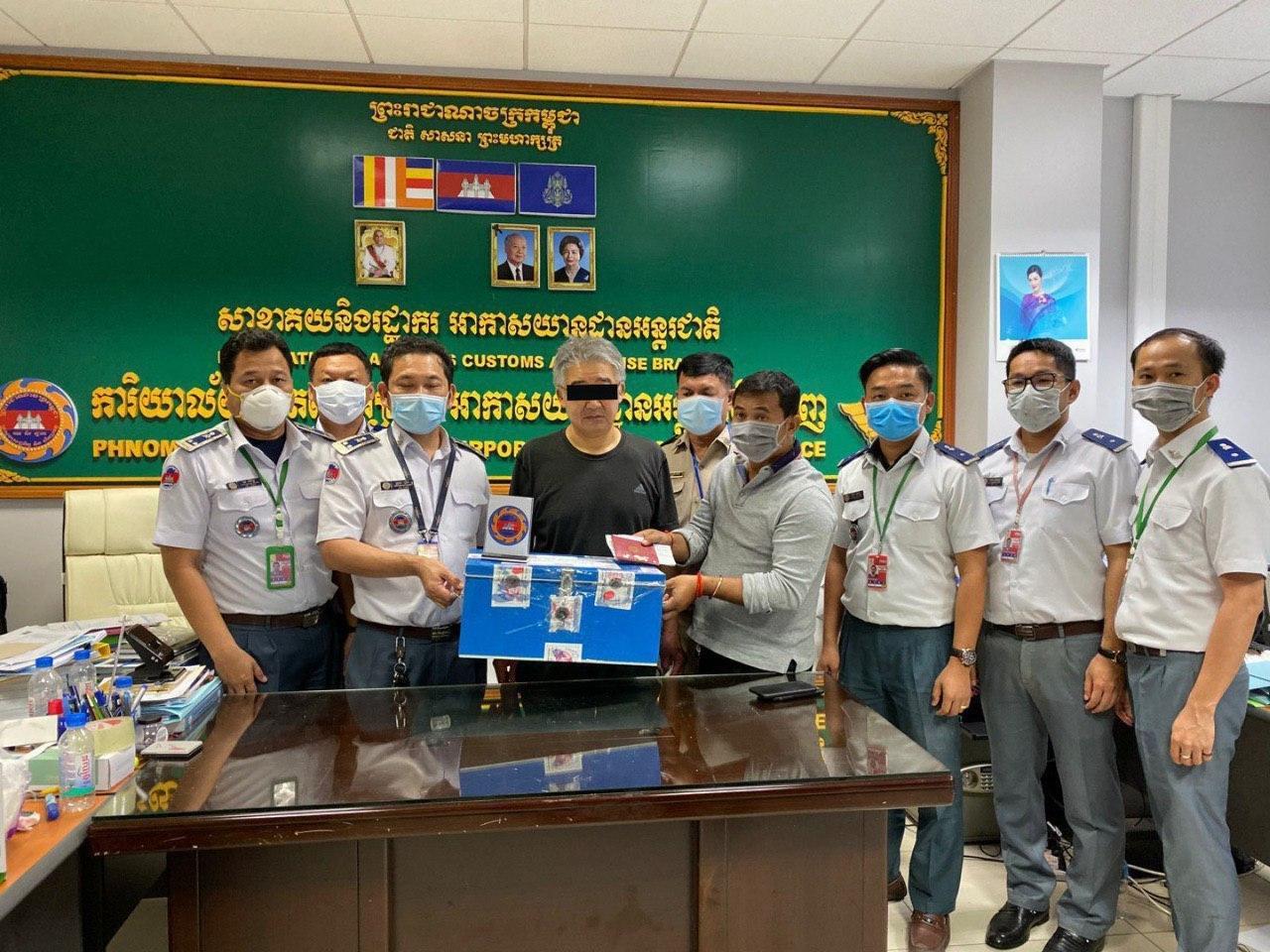 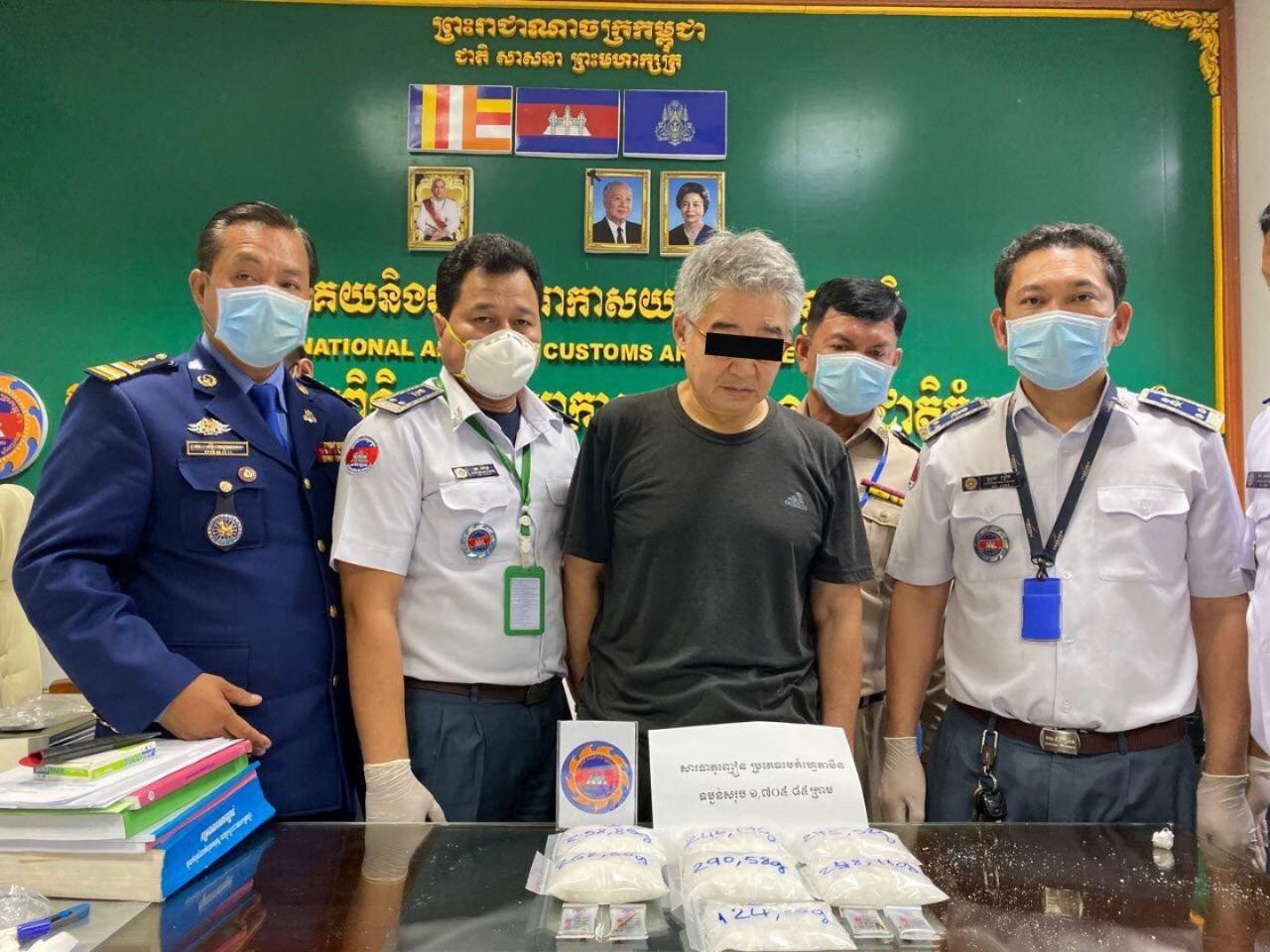 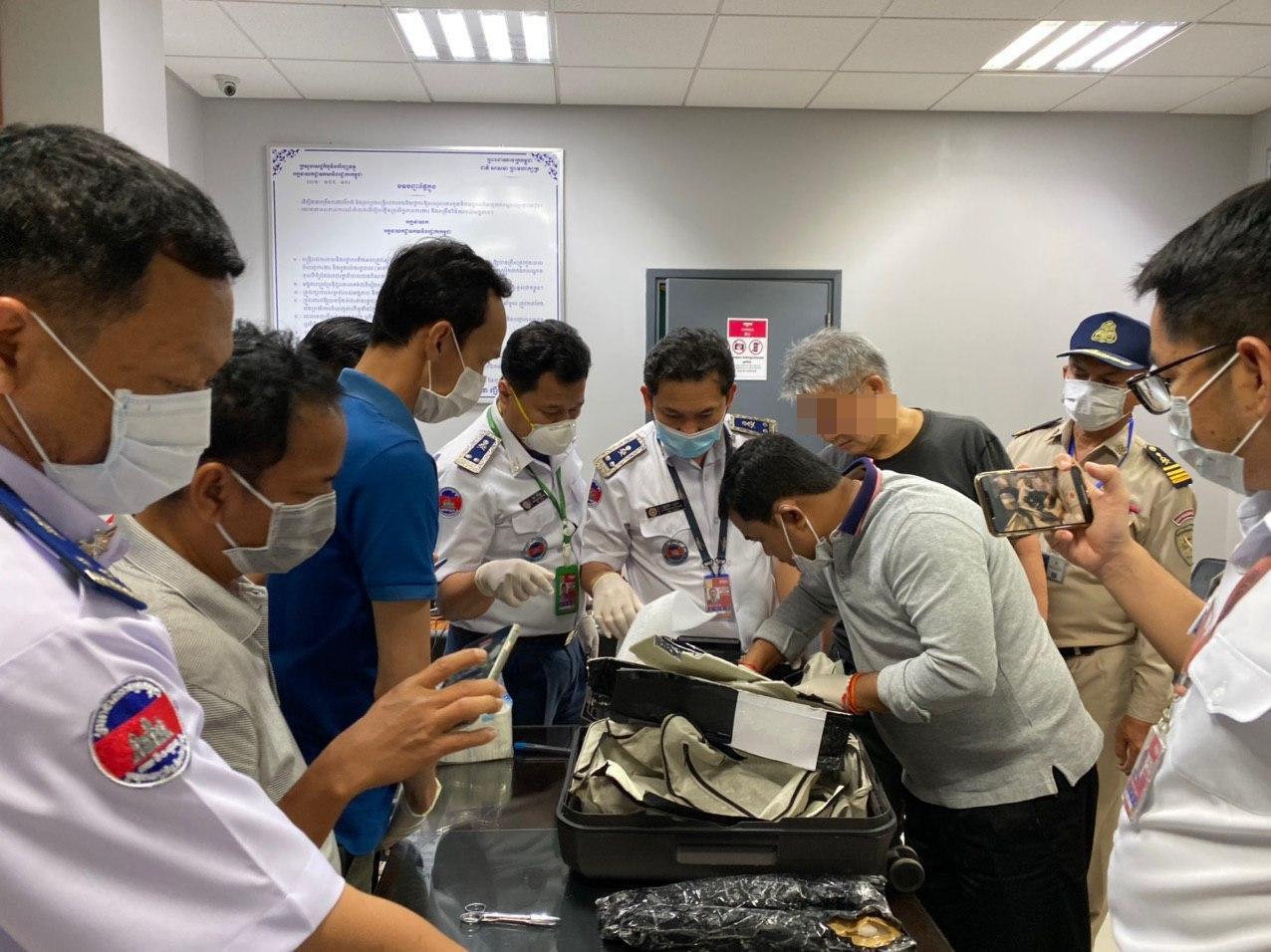 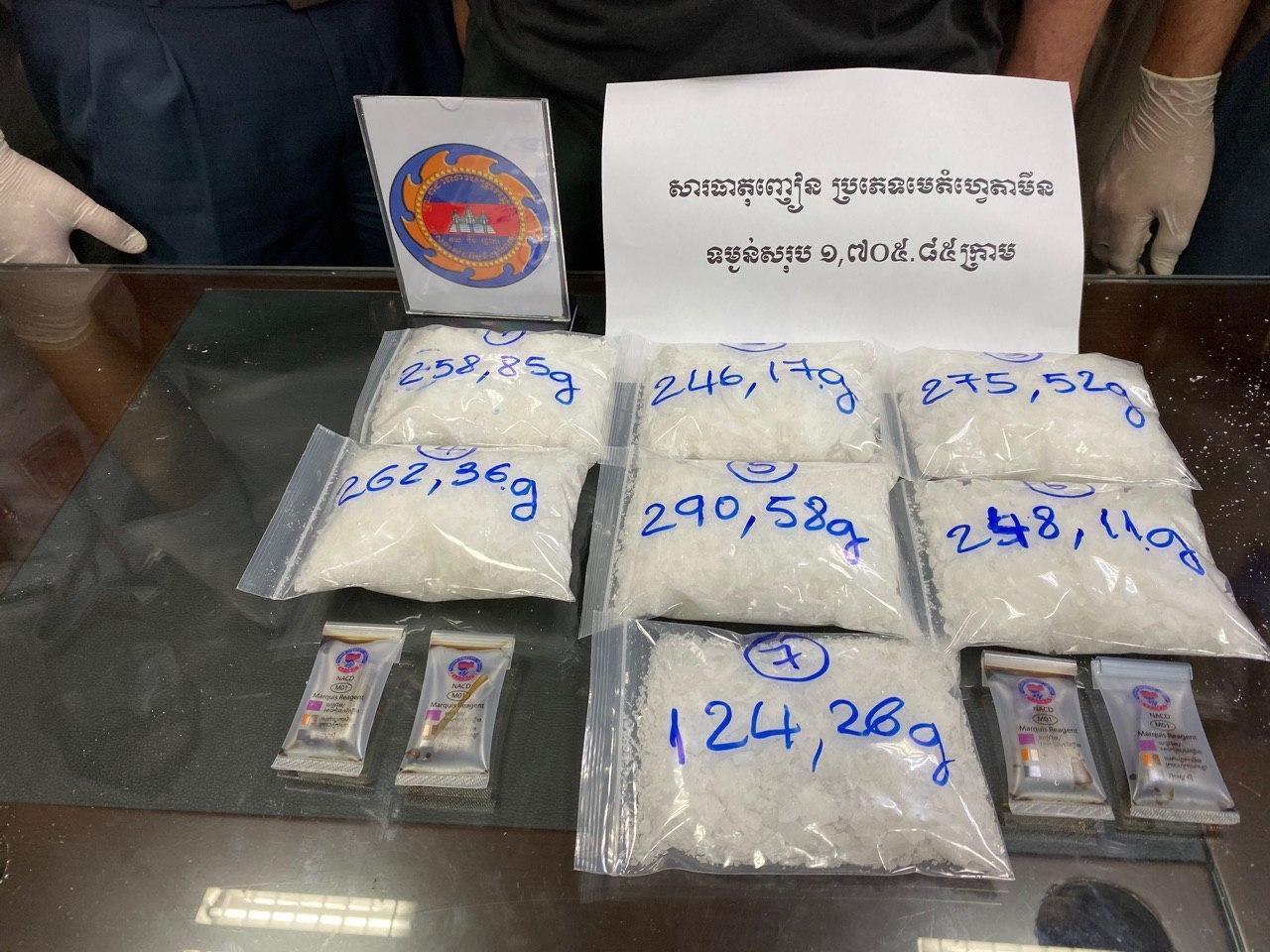 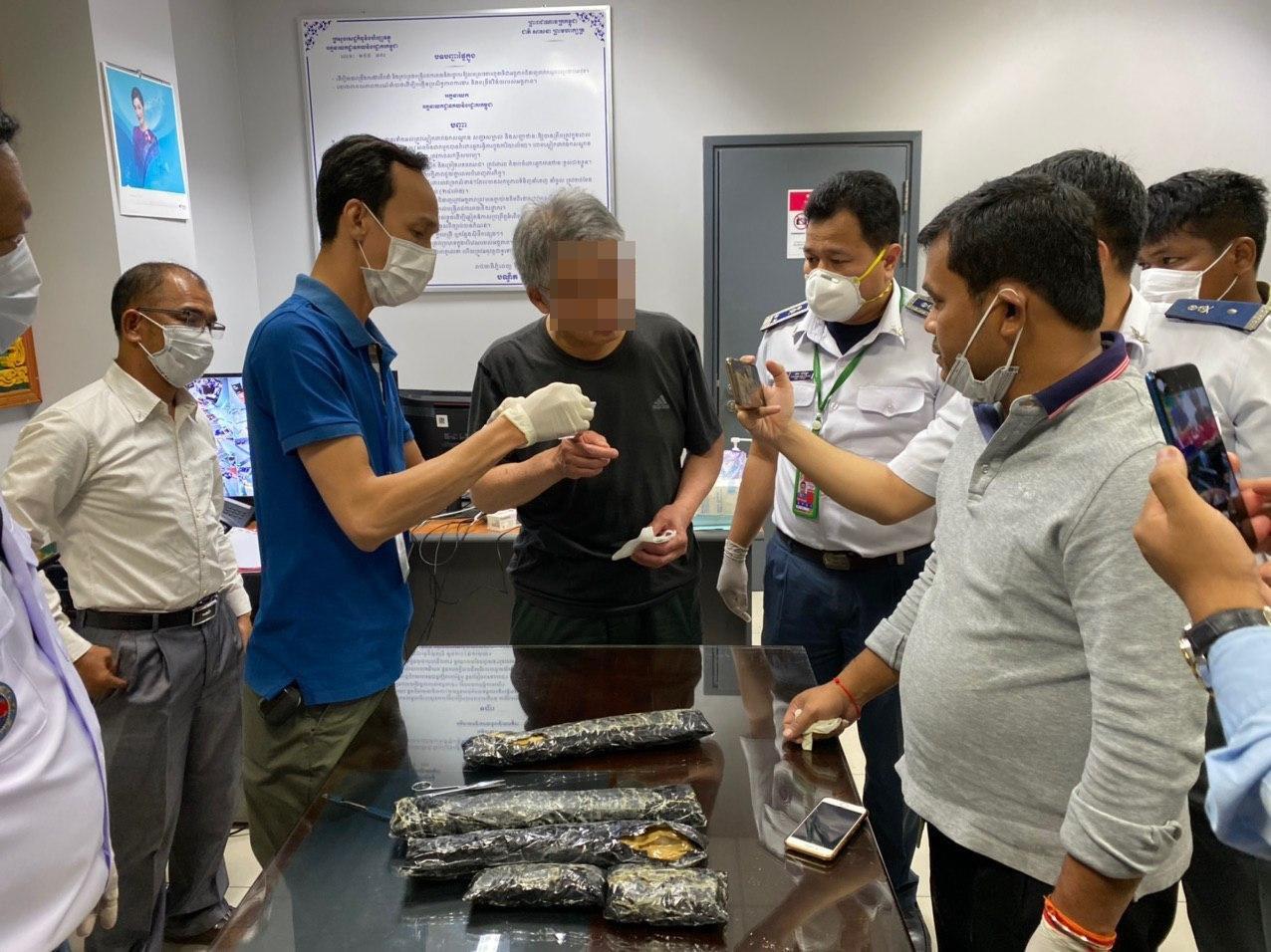 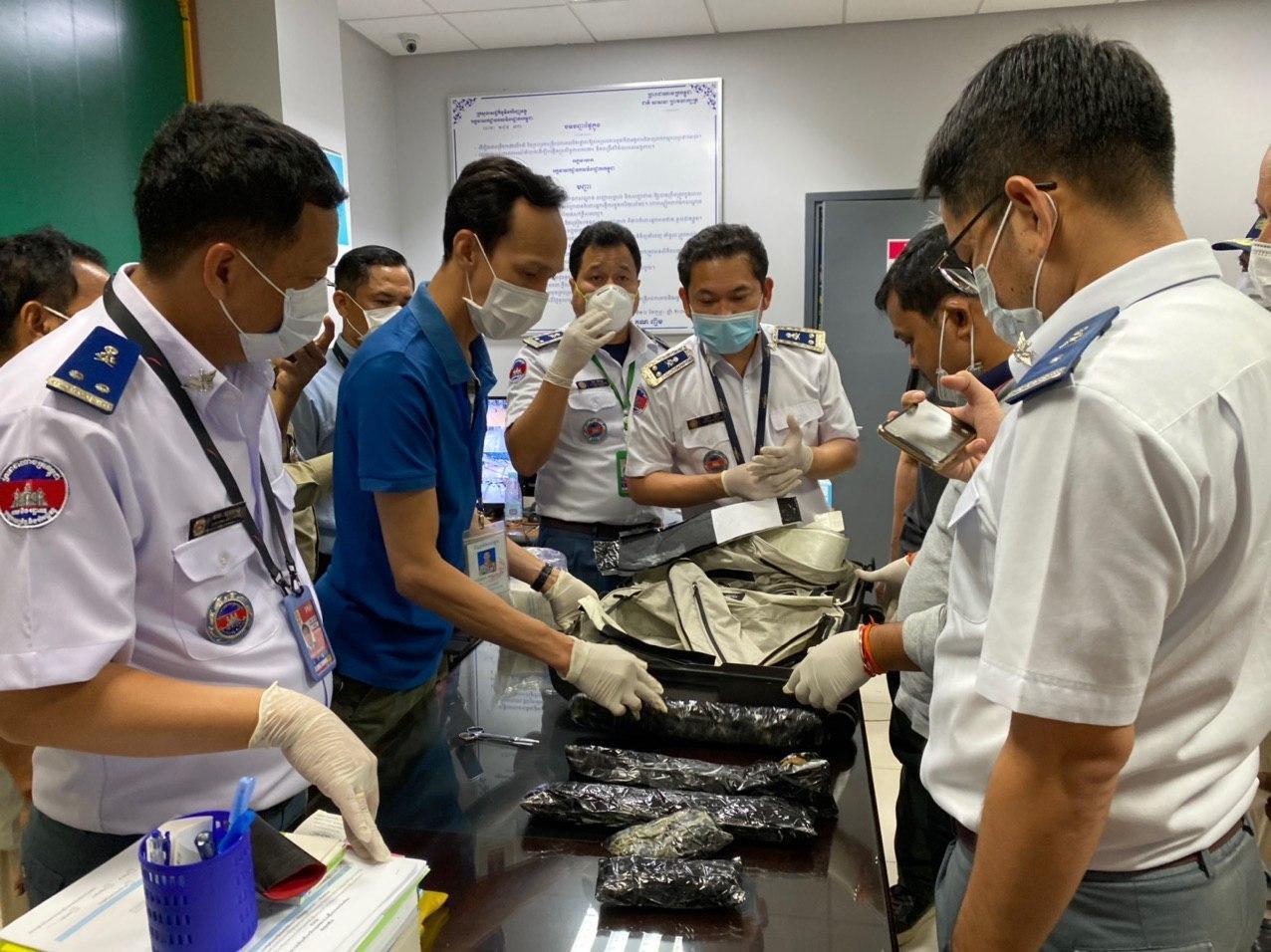 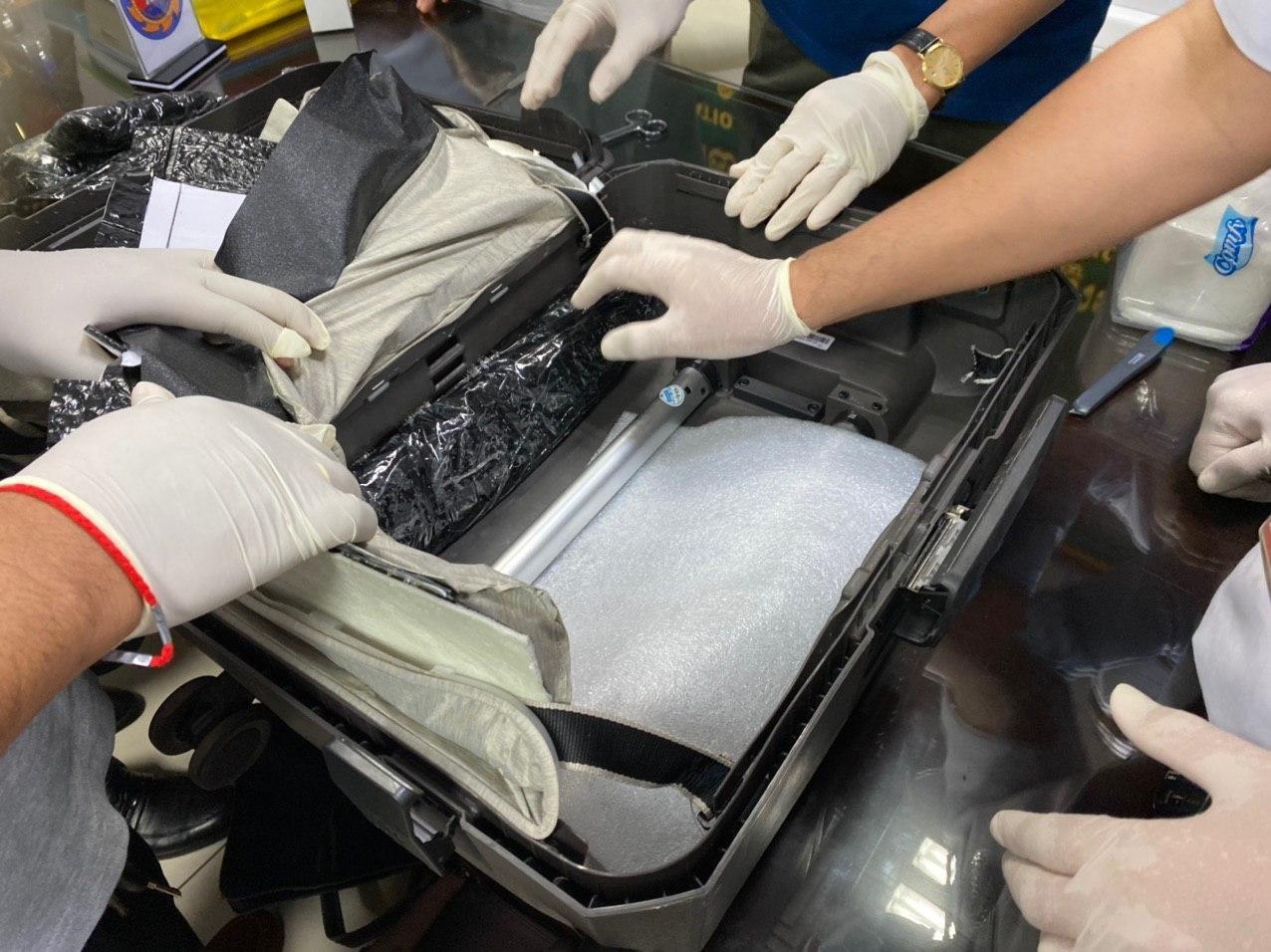