Phnom Penh (FN), Feb 17 – Speaking at the annual meeting of National Council for Women on Tuesday, Cambodian Prime Minister Hun Sen affirmed his commitment to look after the over 2,000 people of Westerdam docked in Cambodia if their respective countries reject them.

The premier stressed that the fear of Covid-19 has undermined humanity and friendship and destroyed human rights.

“The world might break apart when human value degrades. What is the value of human when their right to living is not even promoted,” the premier said.

“Cambodia's decision to allow entry for Westerdam cruise ship is an indiscriminate act and the humanitarian gesture to promote human rights, especially the right to living,” he continued.

He added that, “if the Kingdom did not allow entry for Westerdam, where would the cruise be when the the food and gasoline are running low. How would lives of the passengers end up? We all talk about human rights. However, discrimination and over-fear have destroyed human rights.”

Cambodia’s right decision to allow the docking of Westerdam has caught the attention of World Health Organisation, the World Tourism Organisation, The World’s Most Beautiful Bay as well as from President of the United States Donald Trump.

According to Strongman Hun Sen, Cambodia is a responsible nation; the Kingdom continues to work with partner organisations and the international community to jointly address the global challenge; to eliminate disease of fear and prejudice; to promote moral values, virtue, and the right to living as well as well-being of humans throughout the world.
=FRESH NEWS 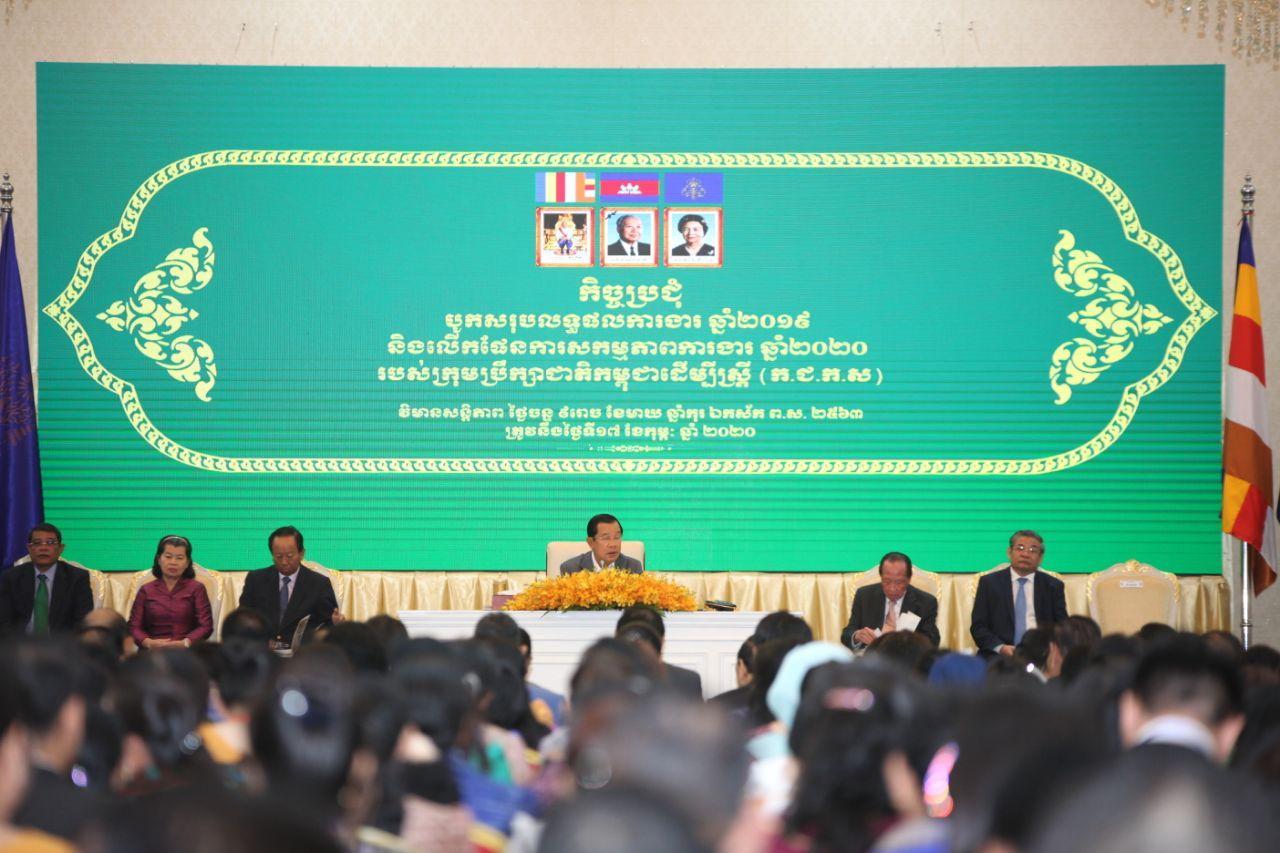 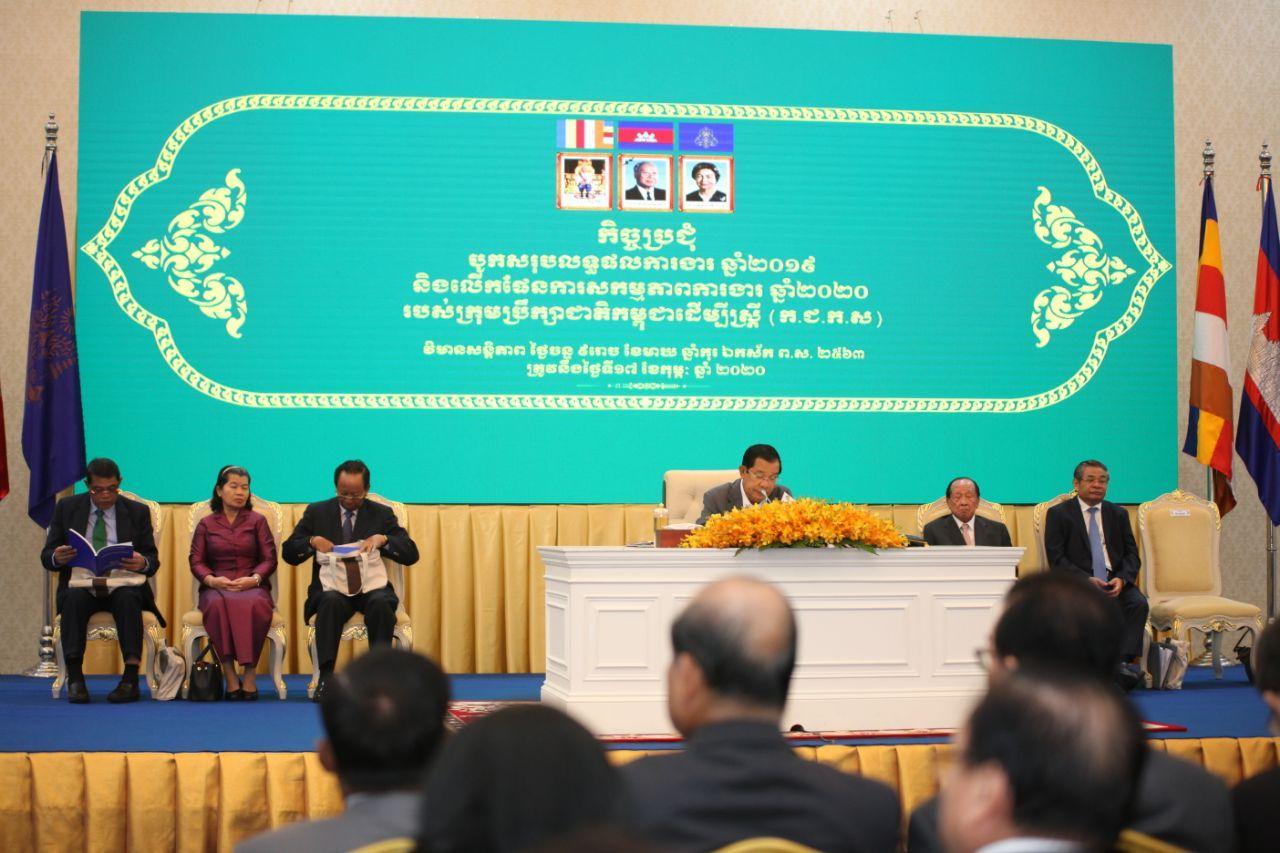 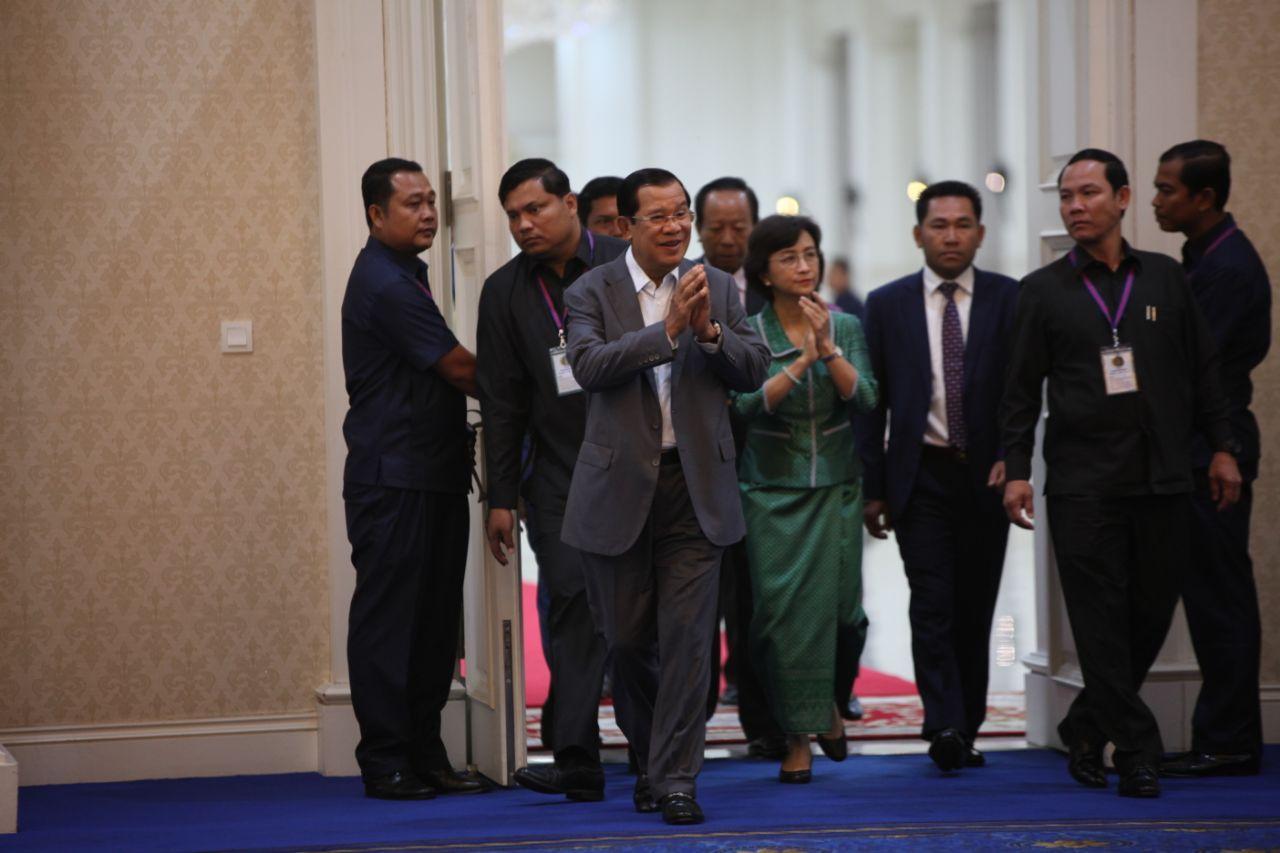 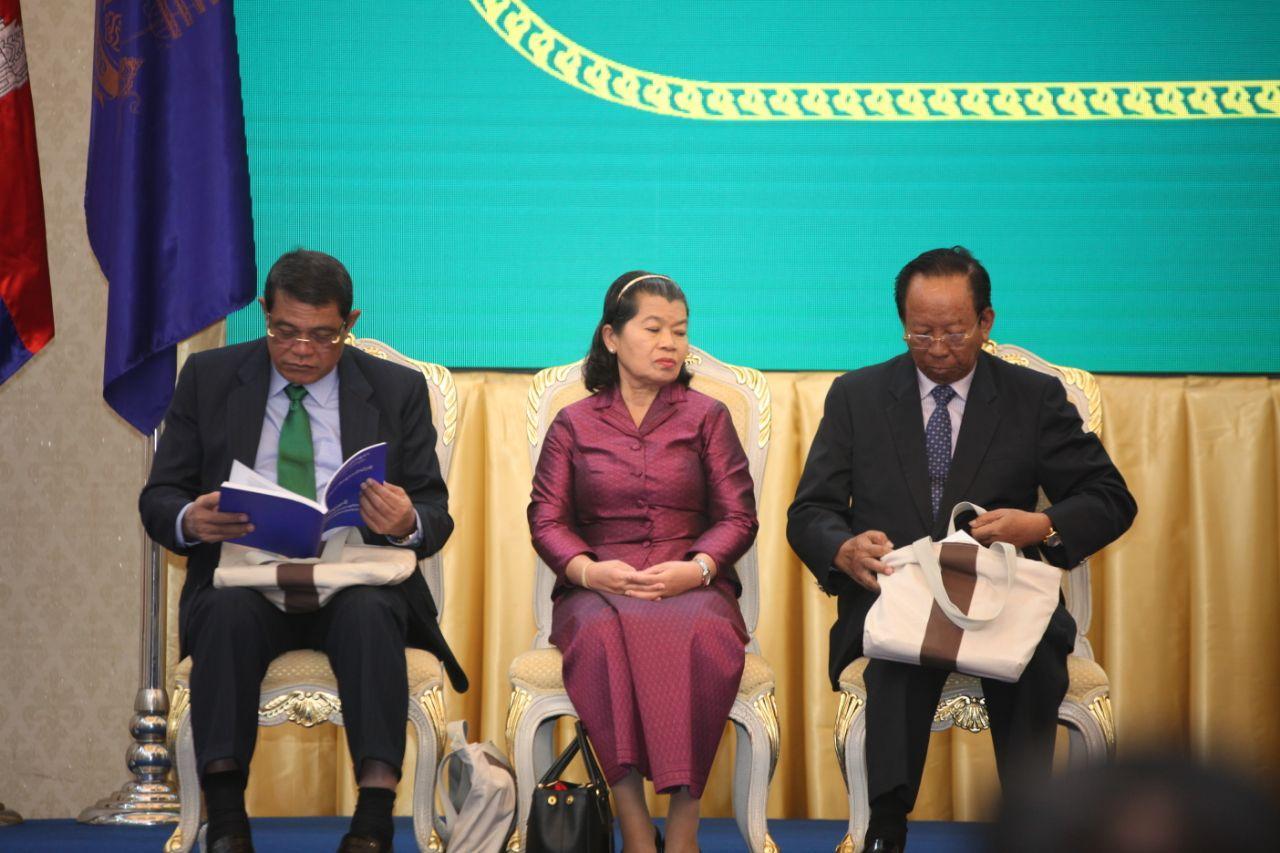 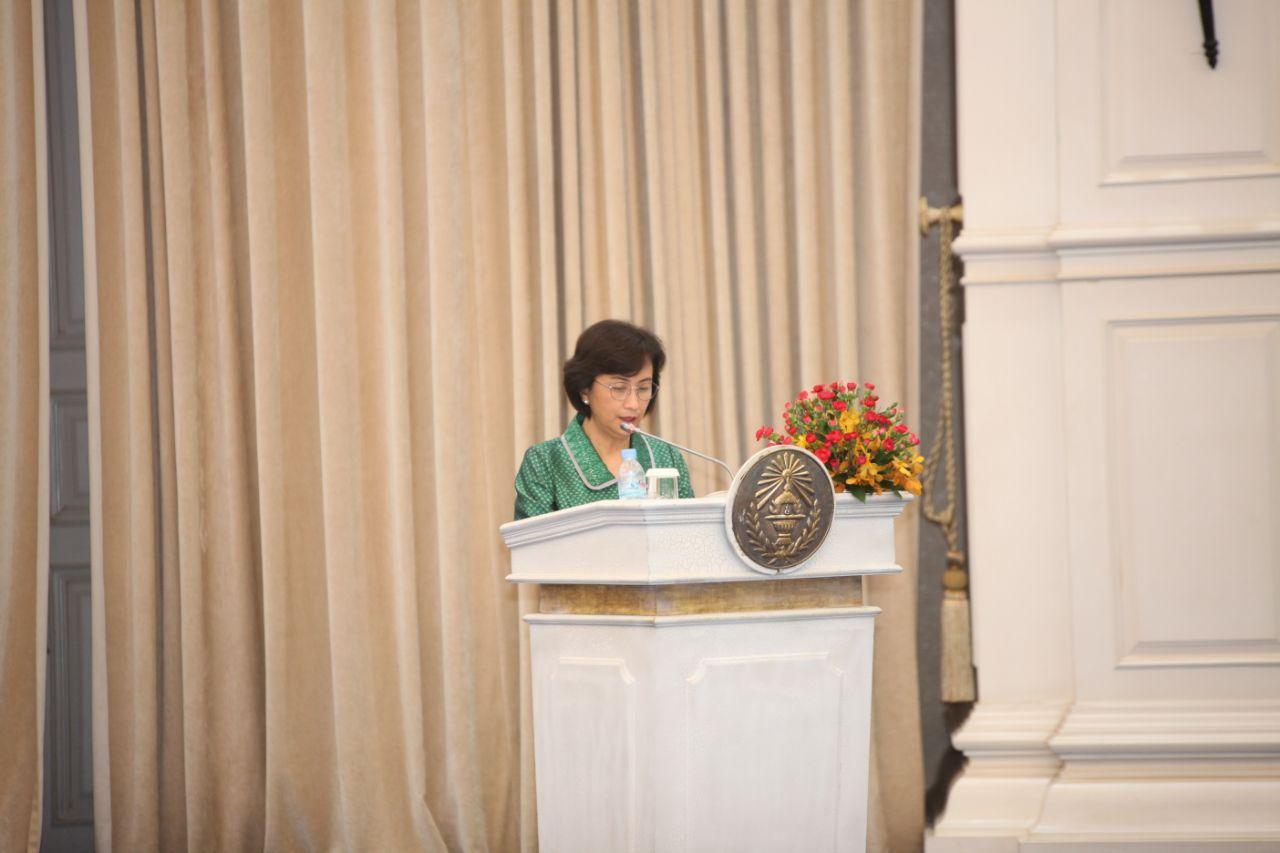 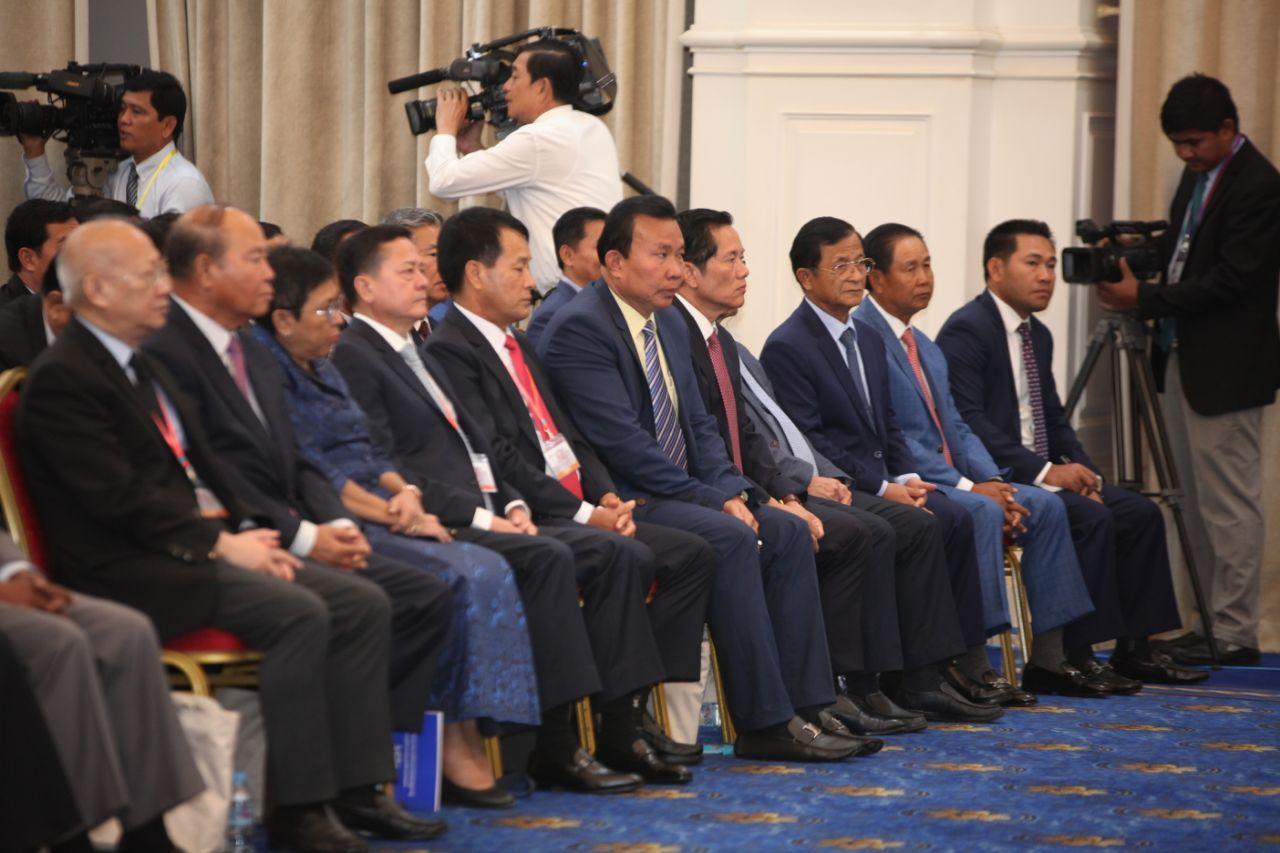 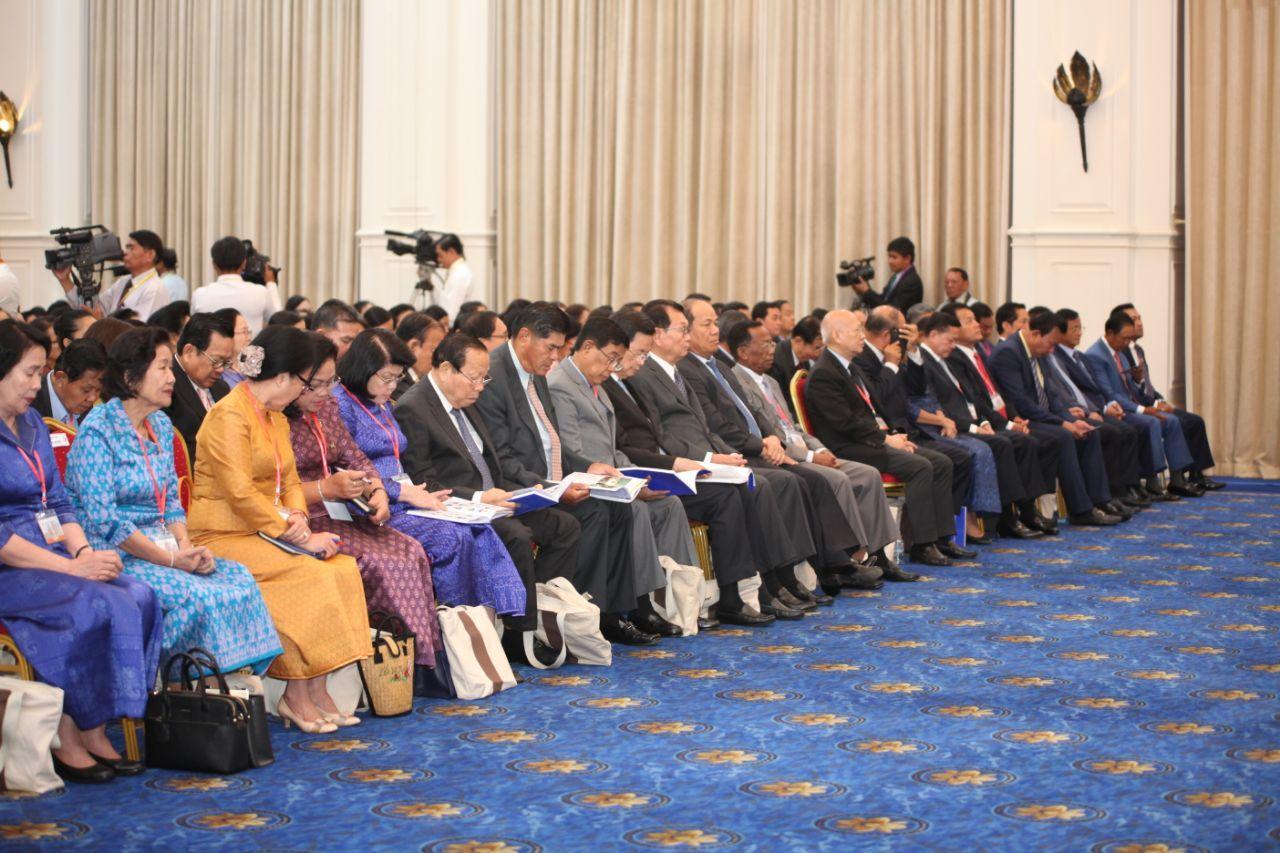 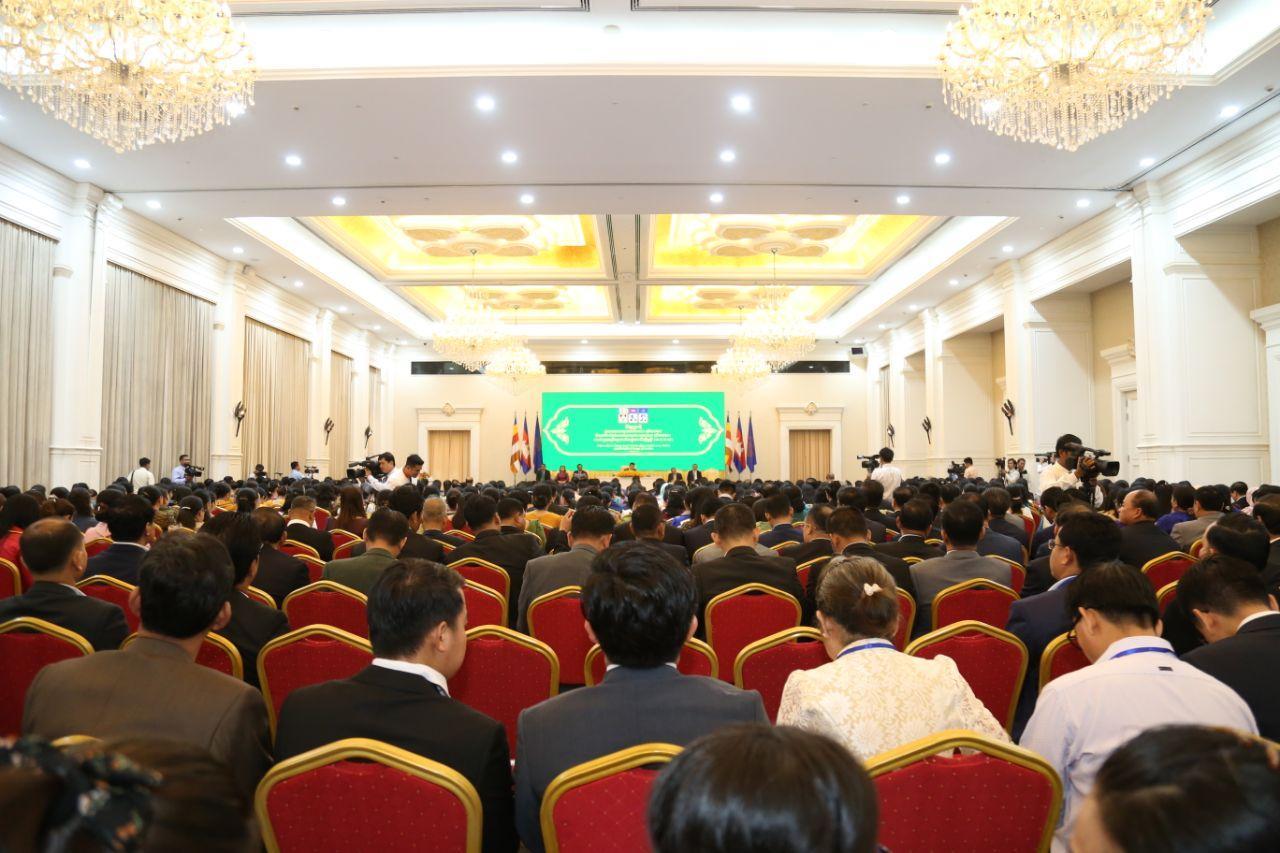 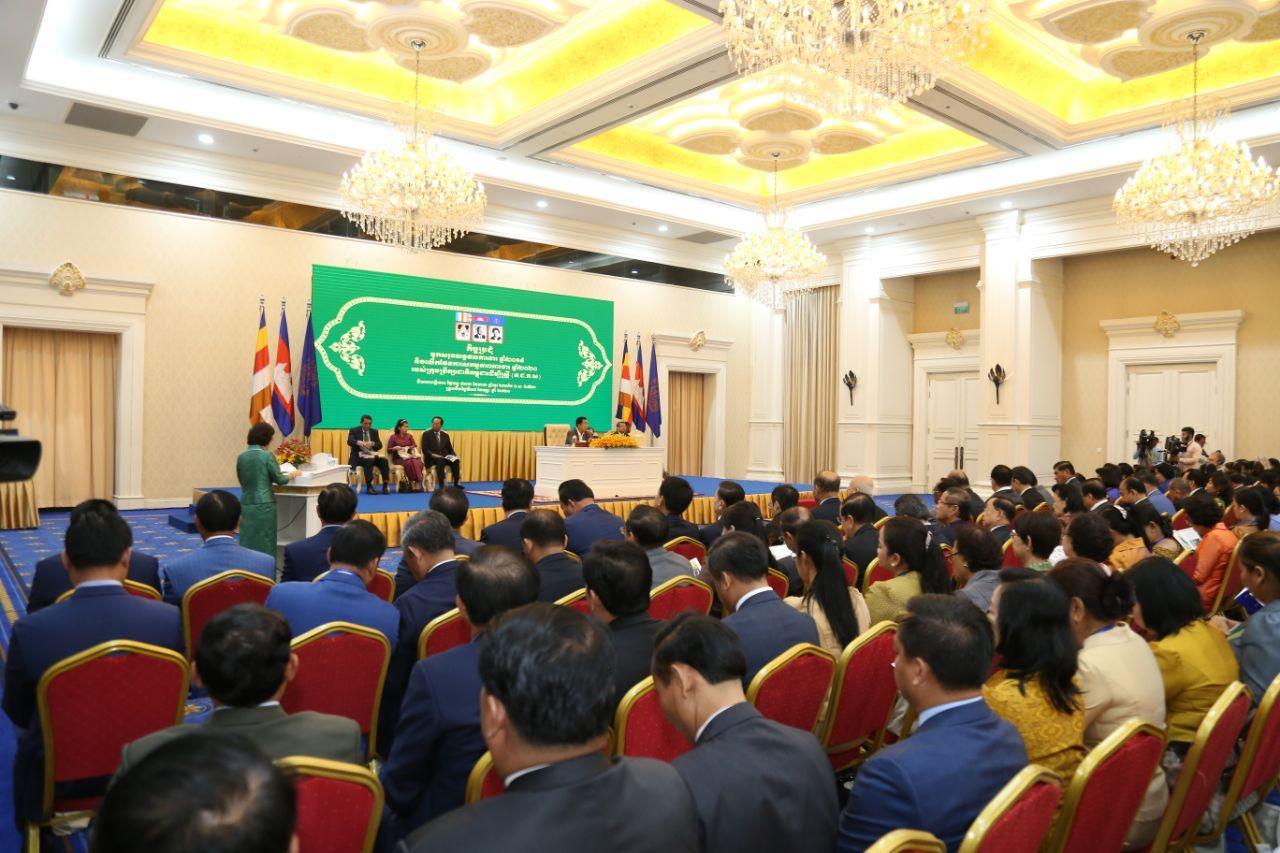 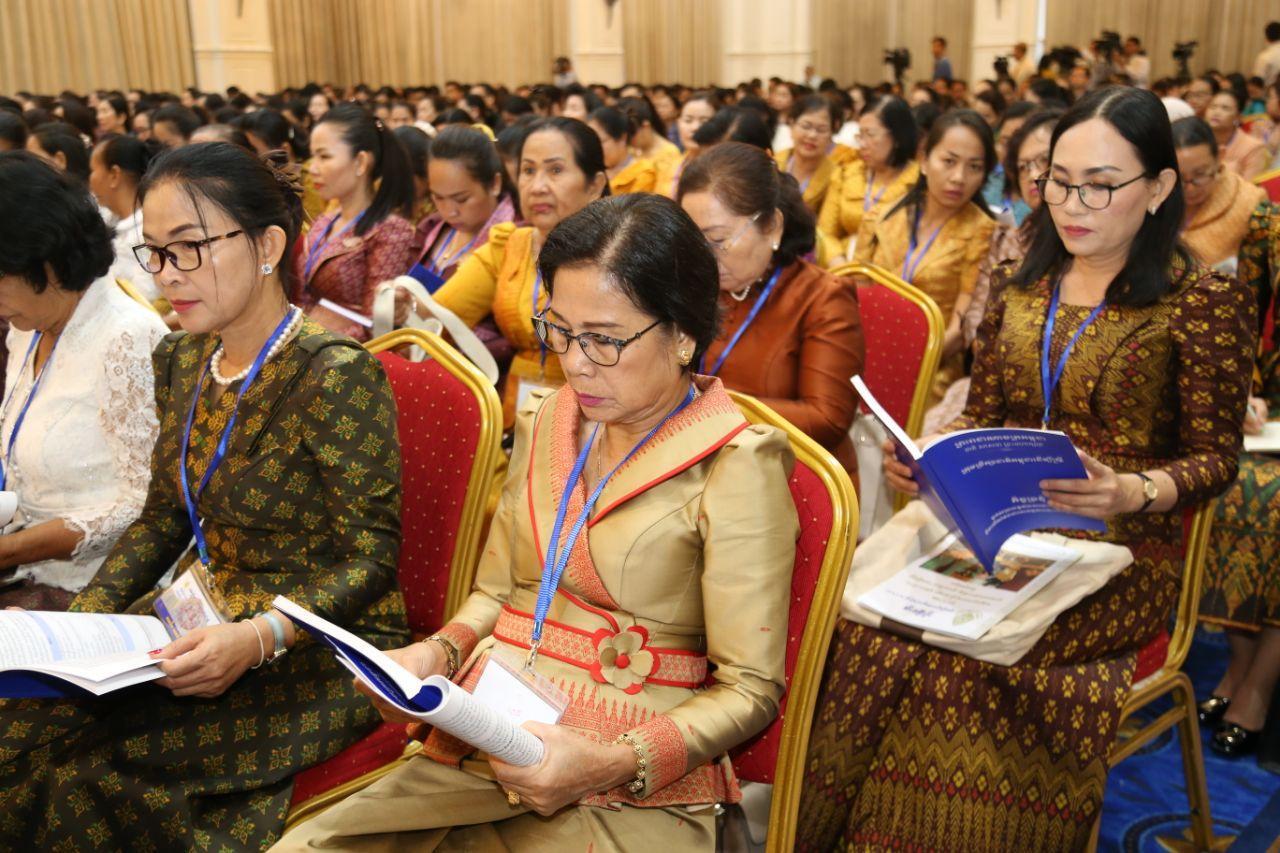 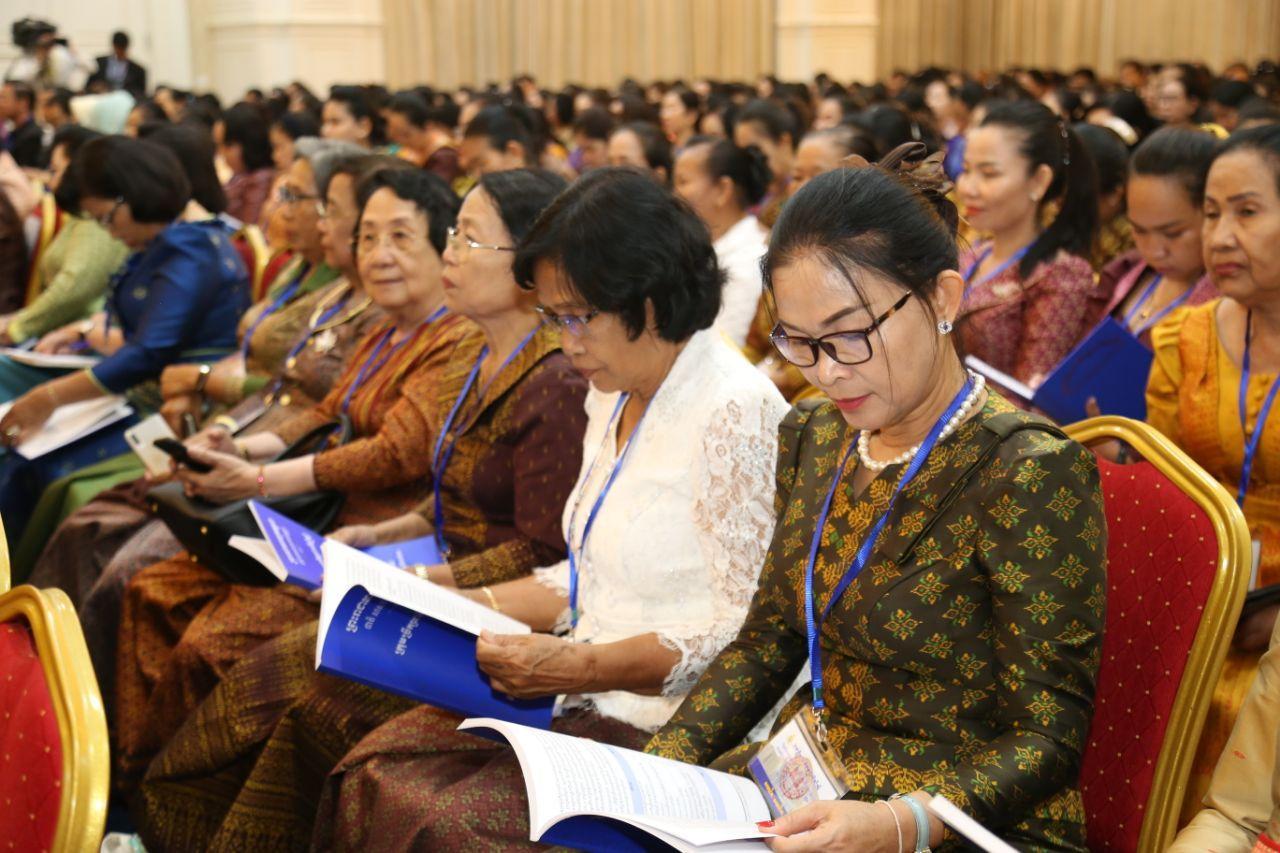 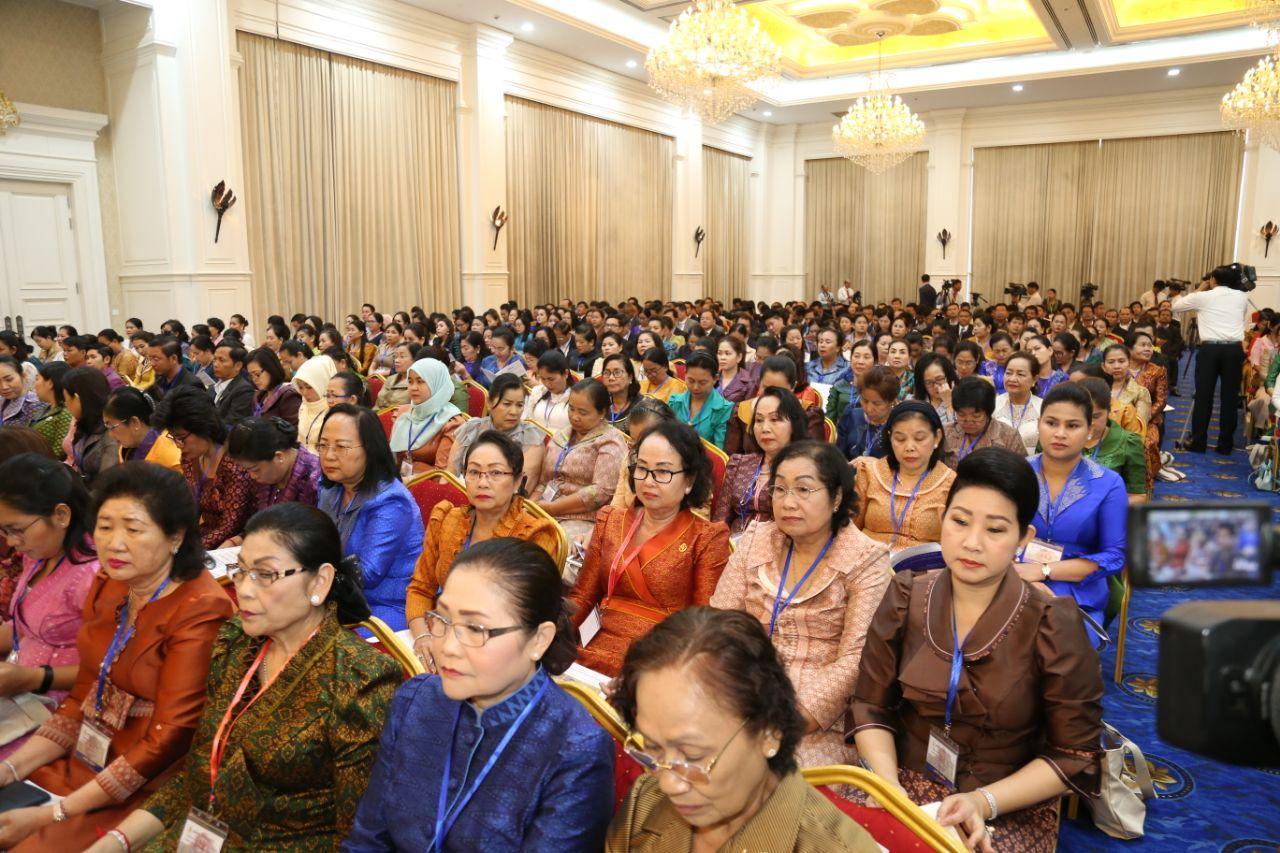 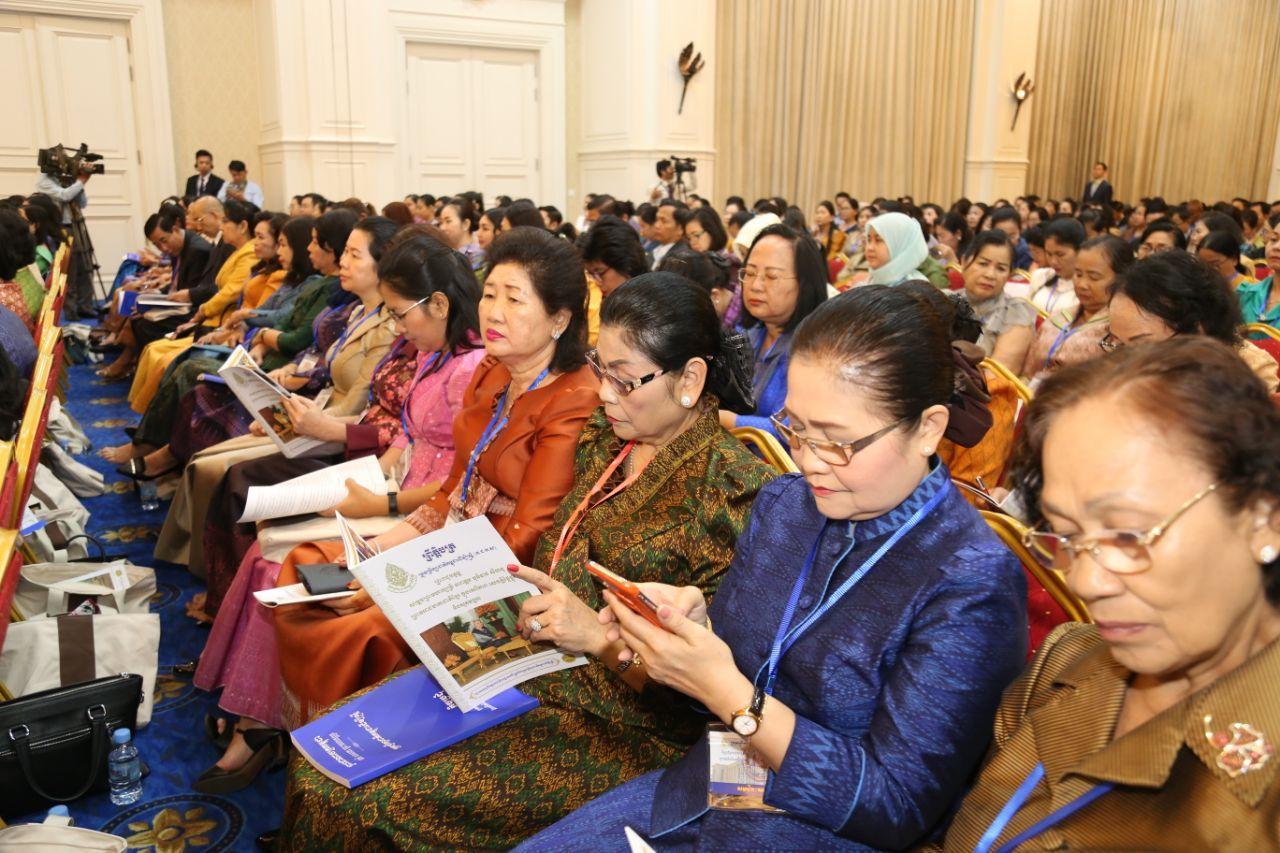 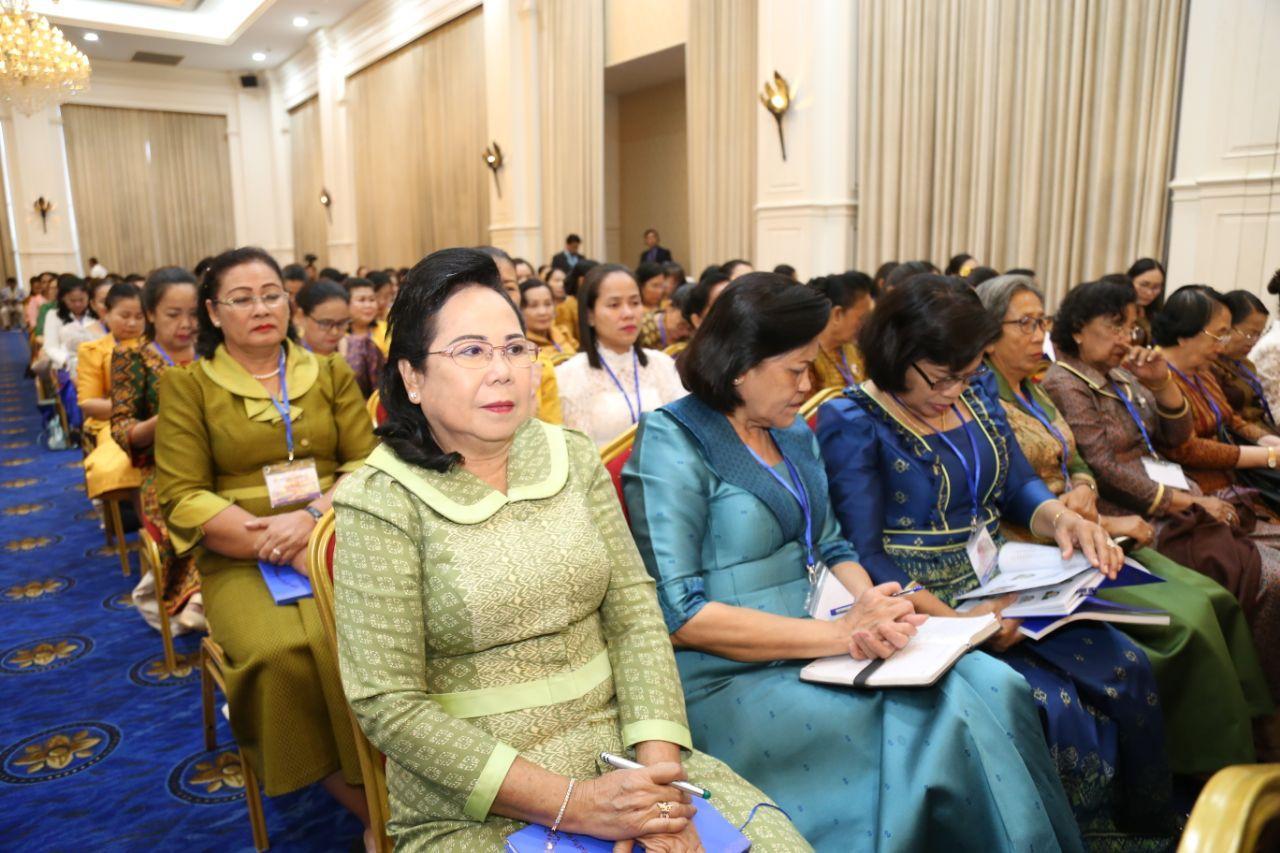 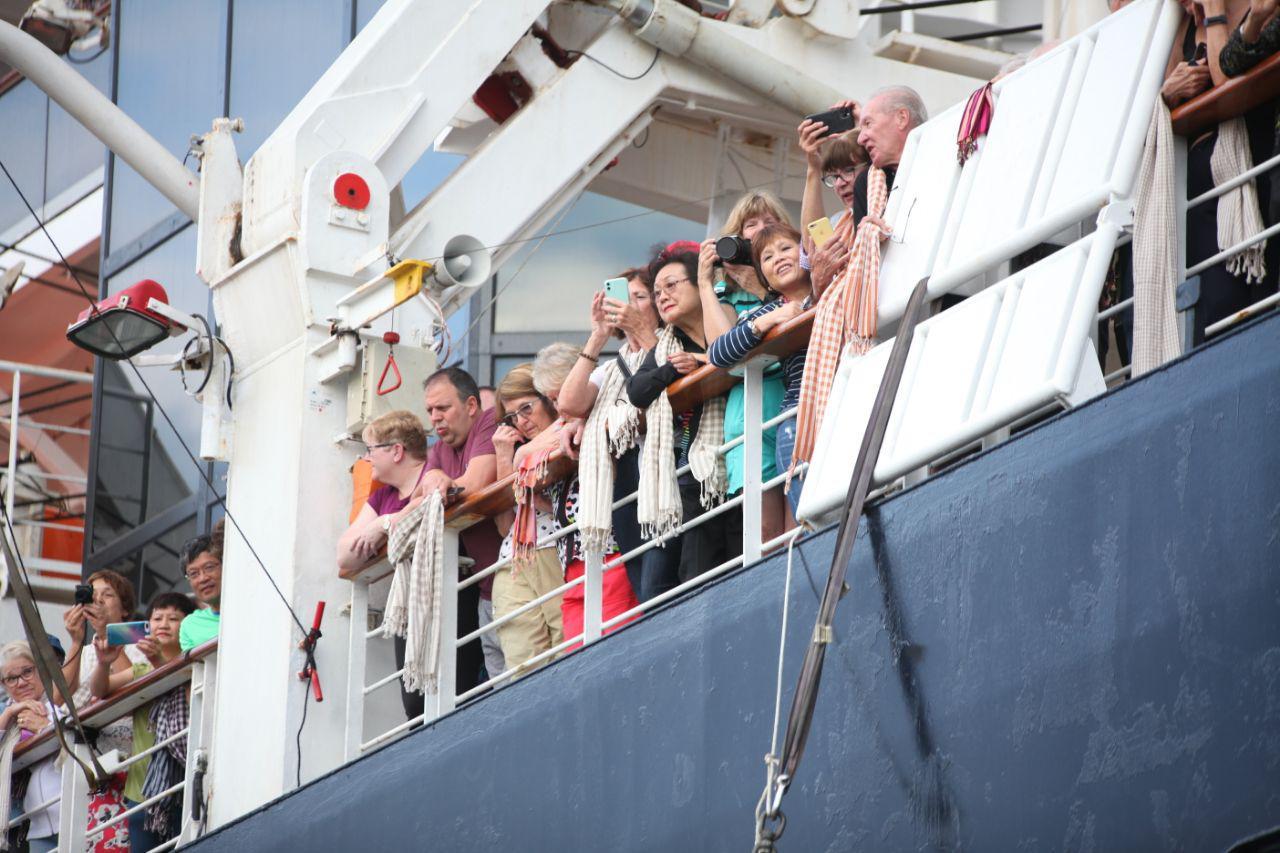 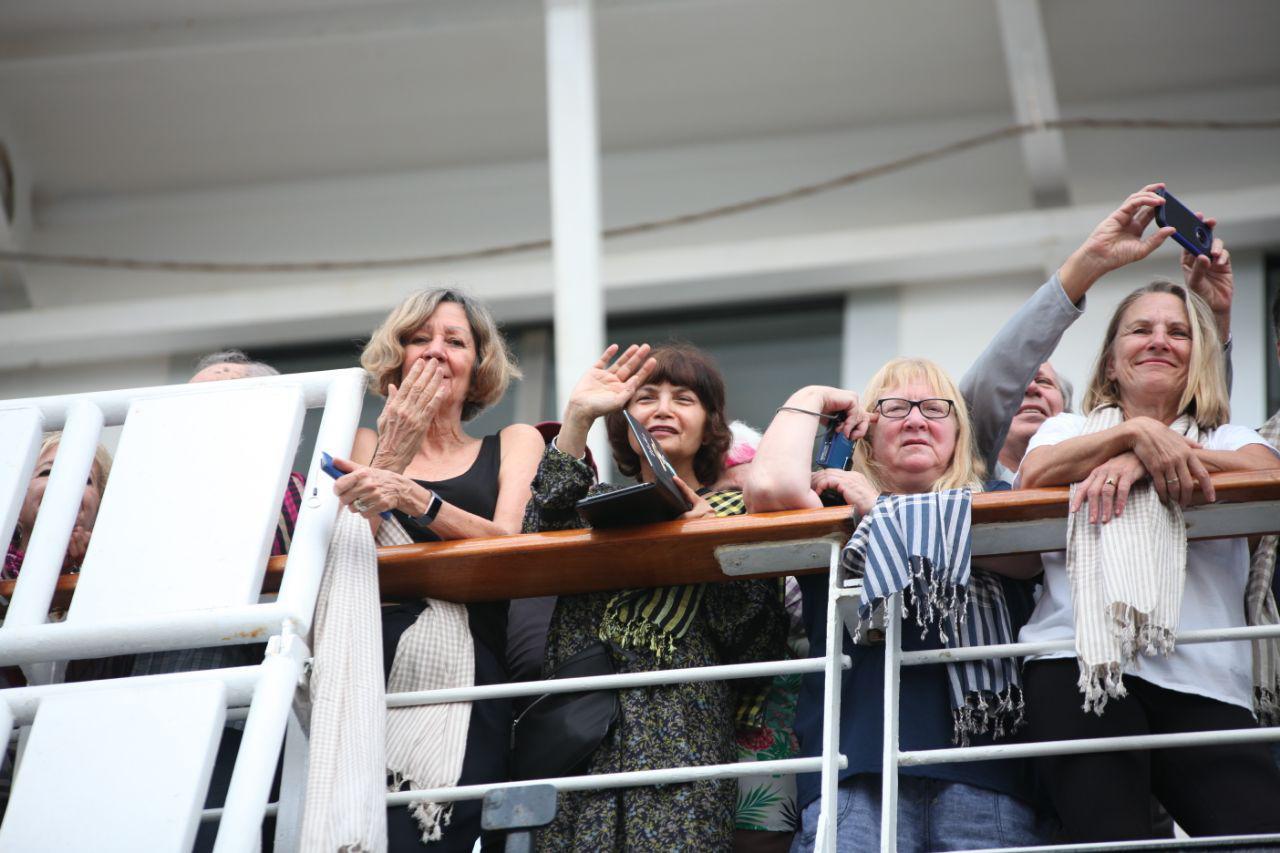 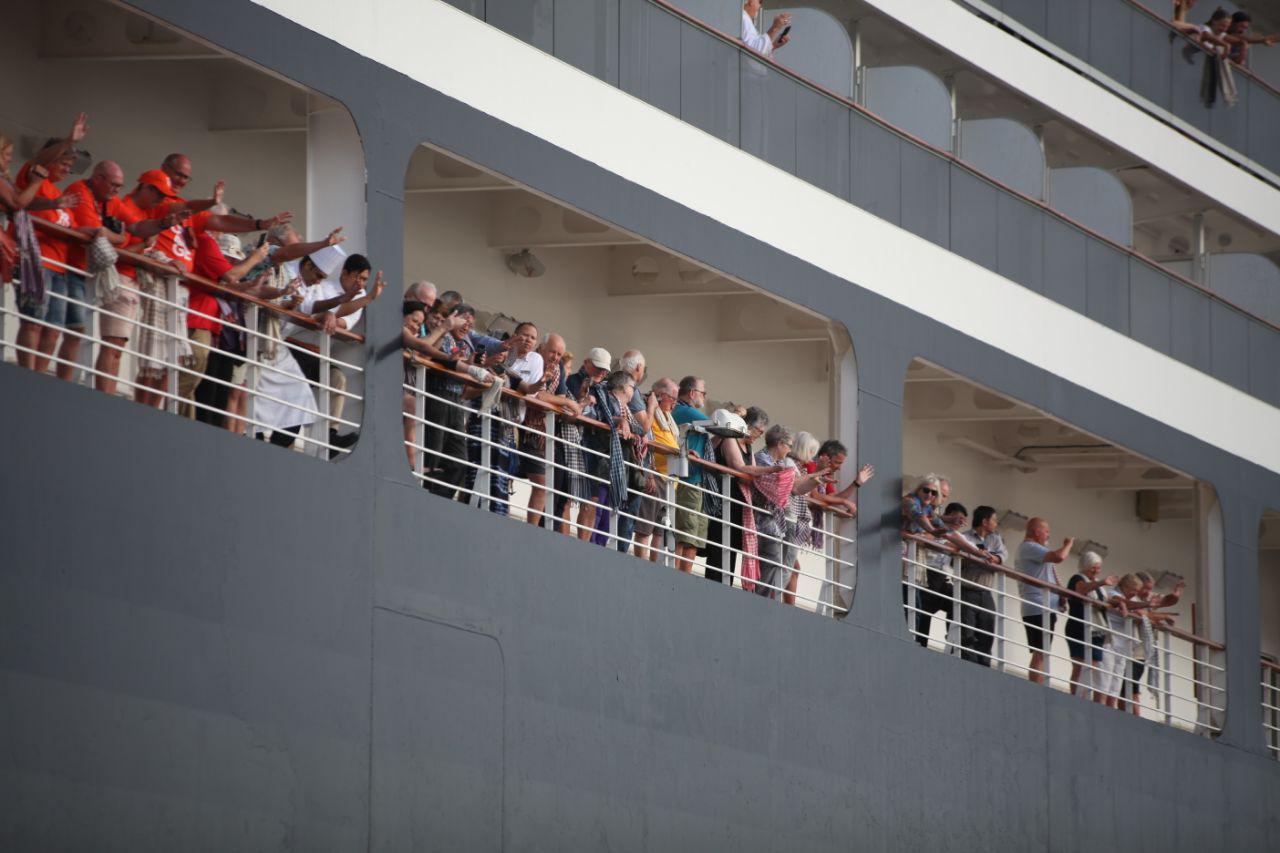 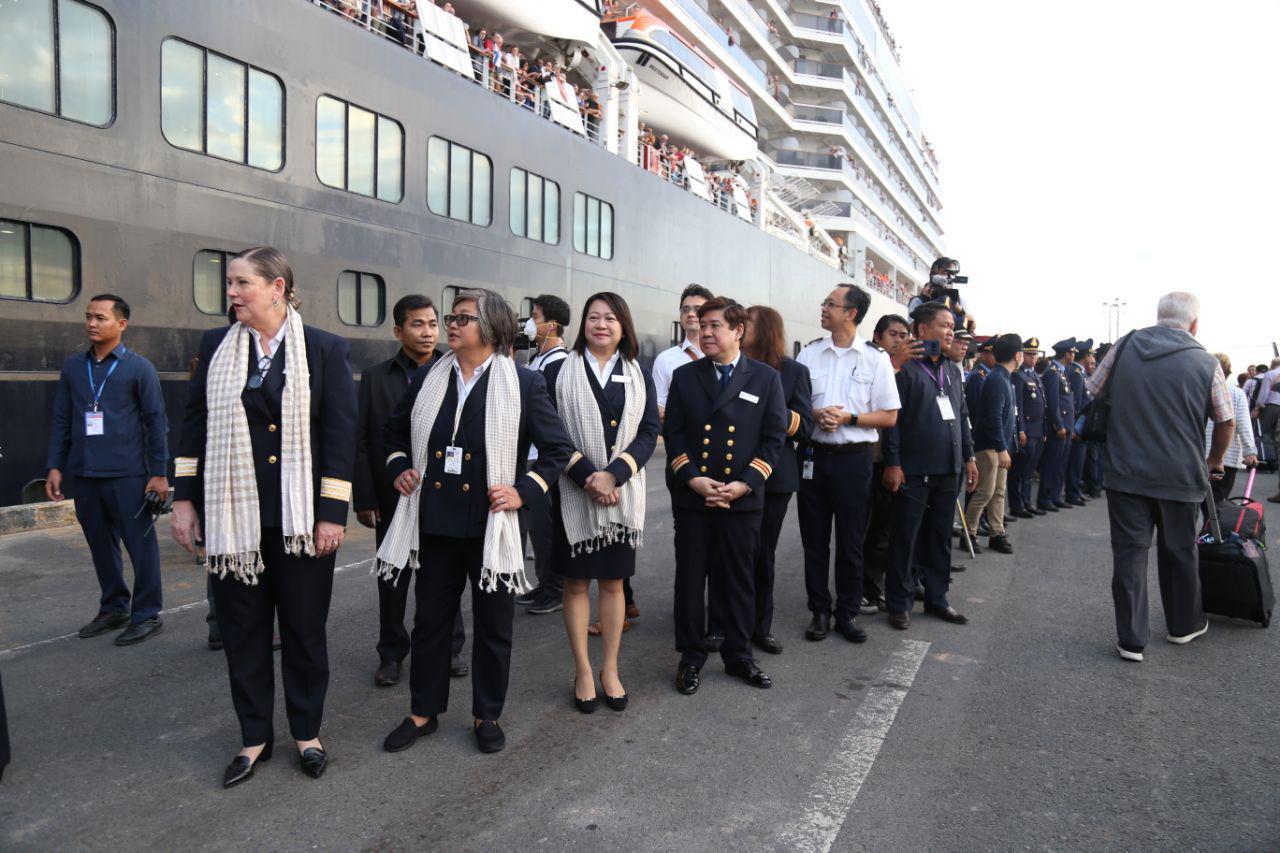 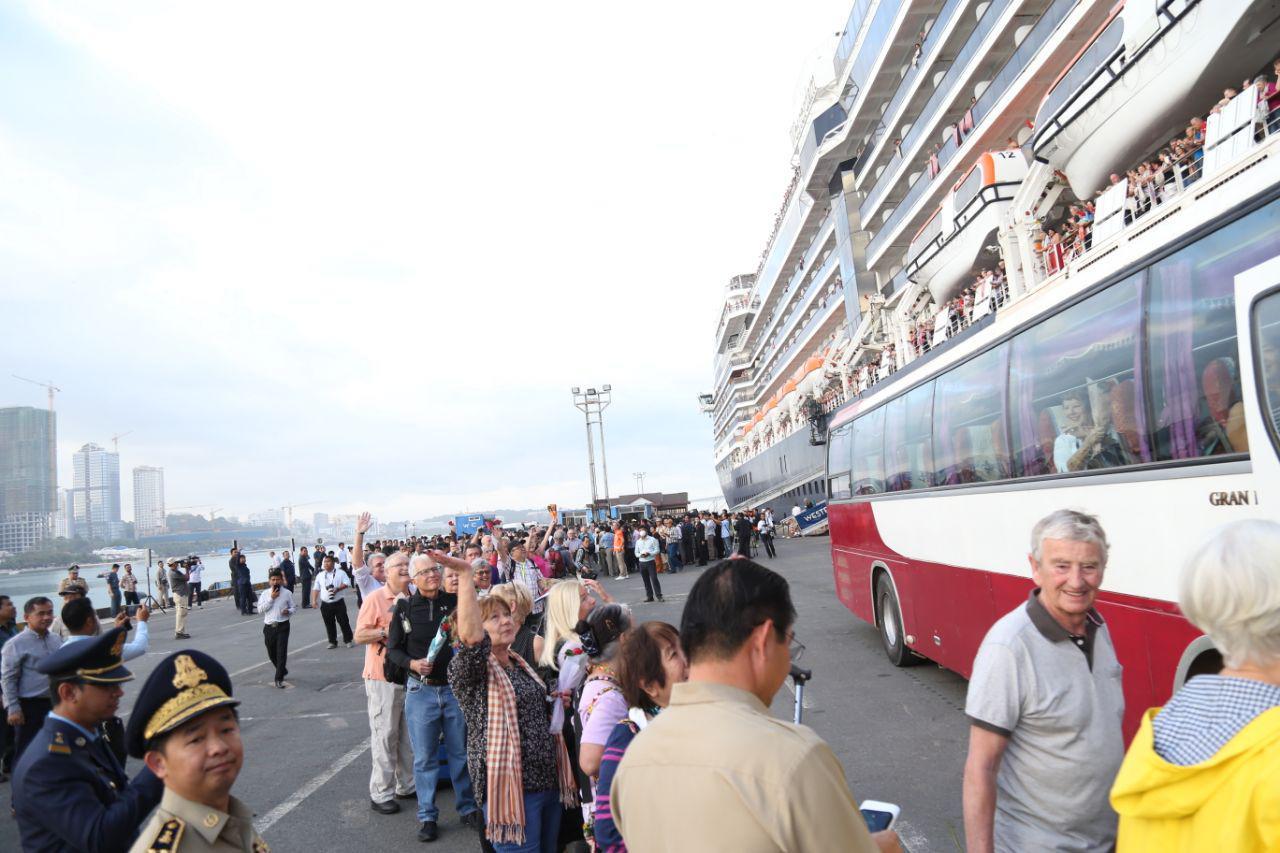 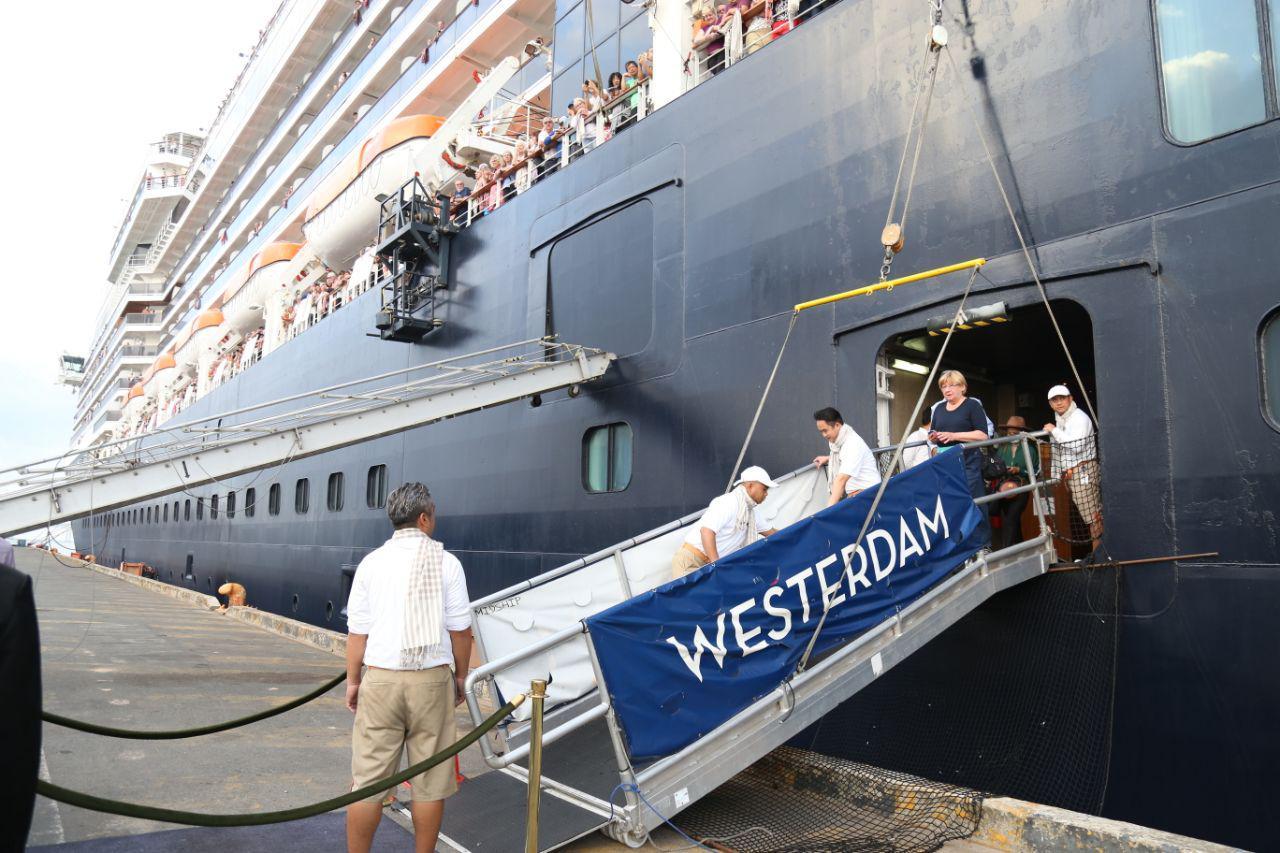 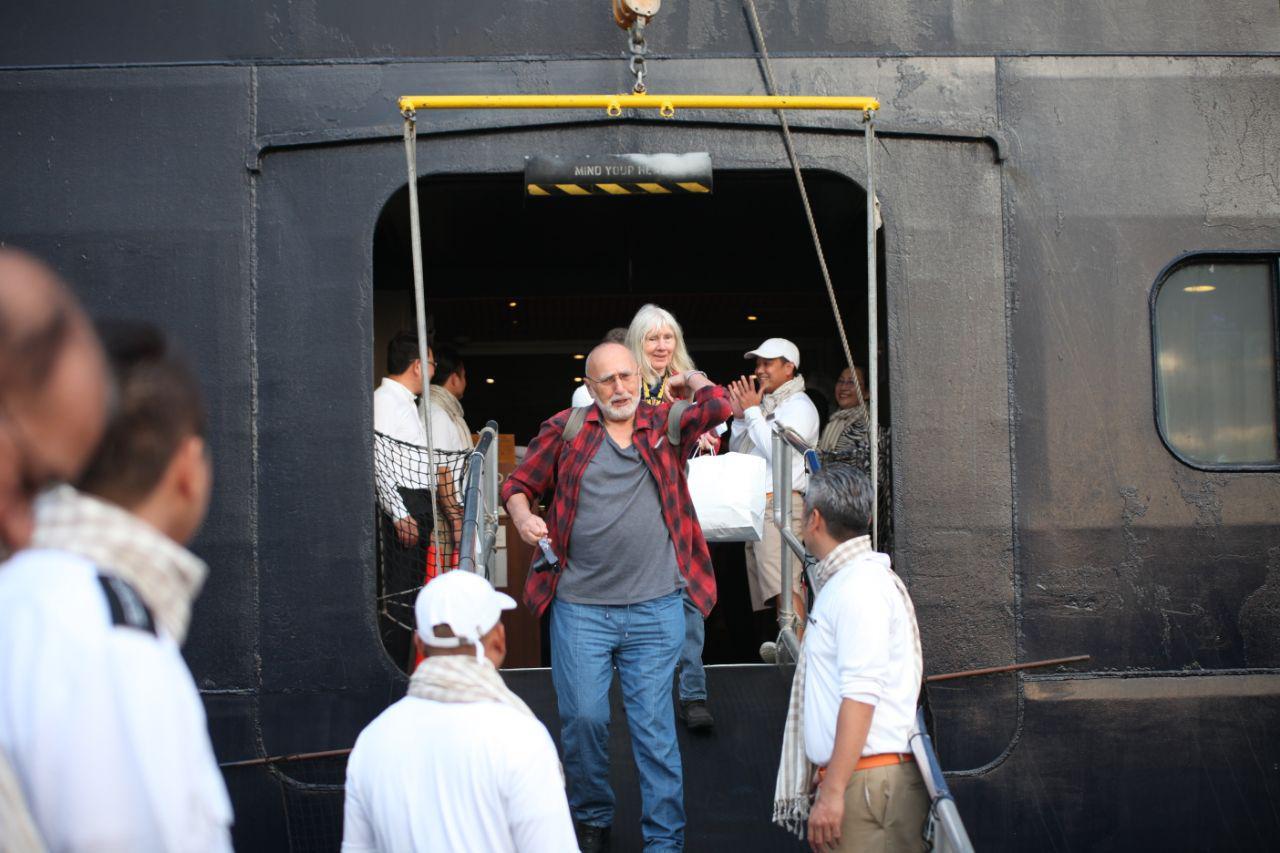 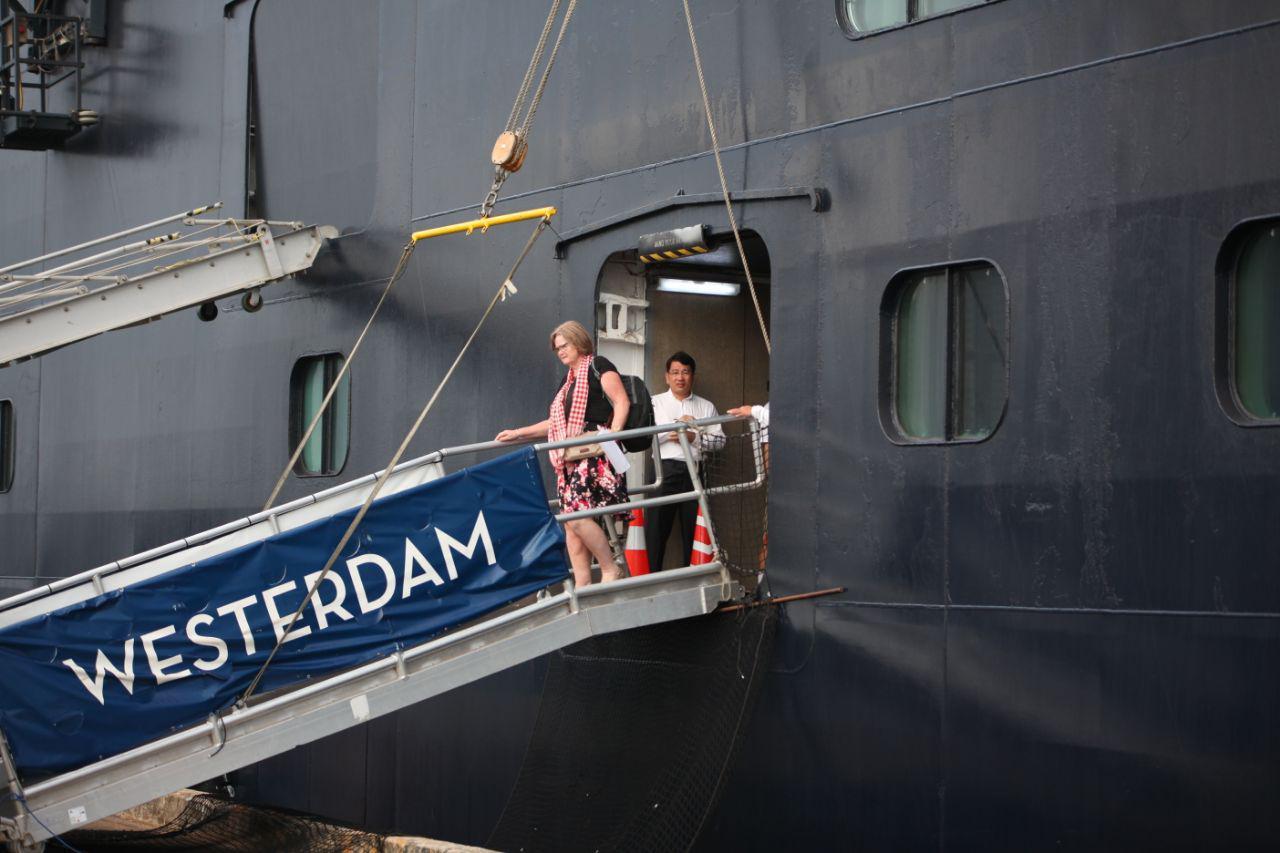 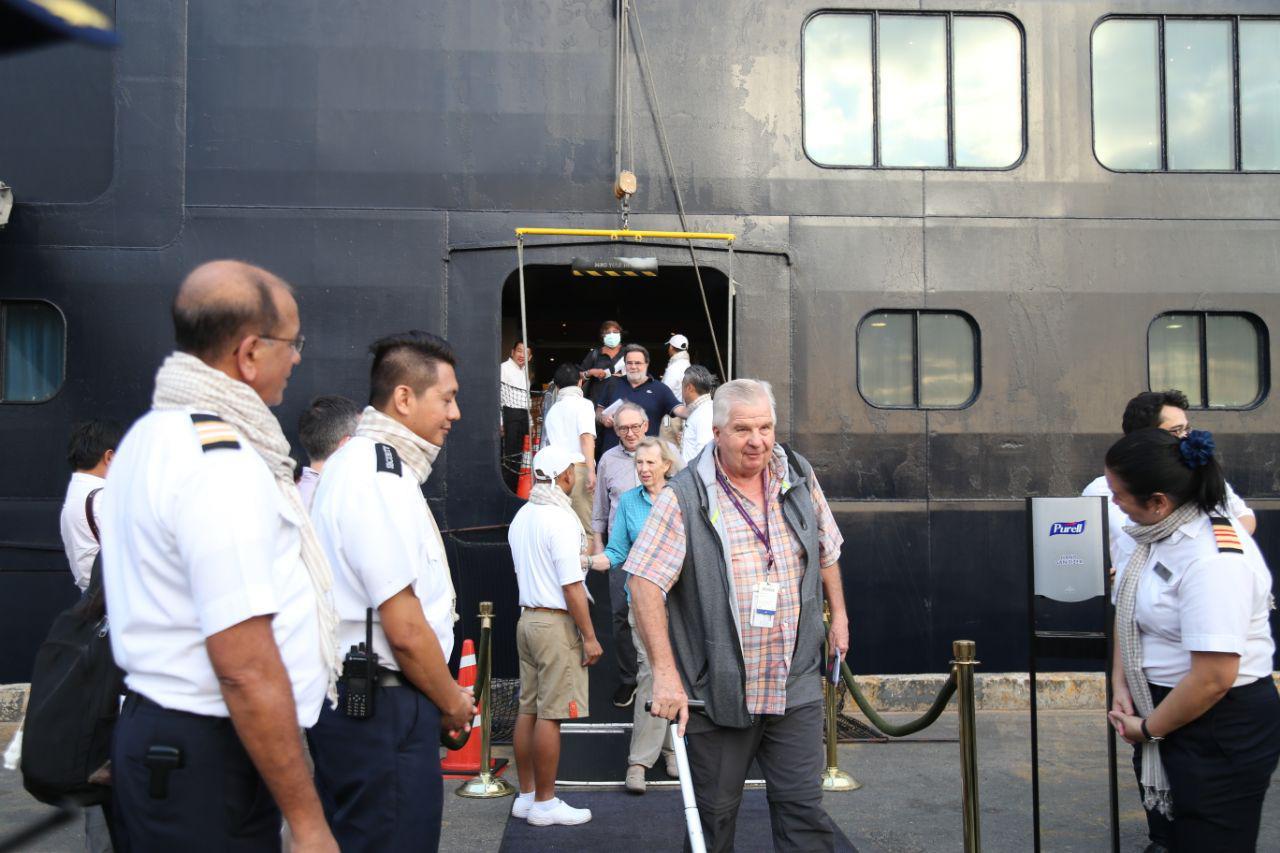 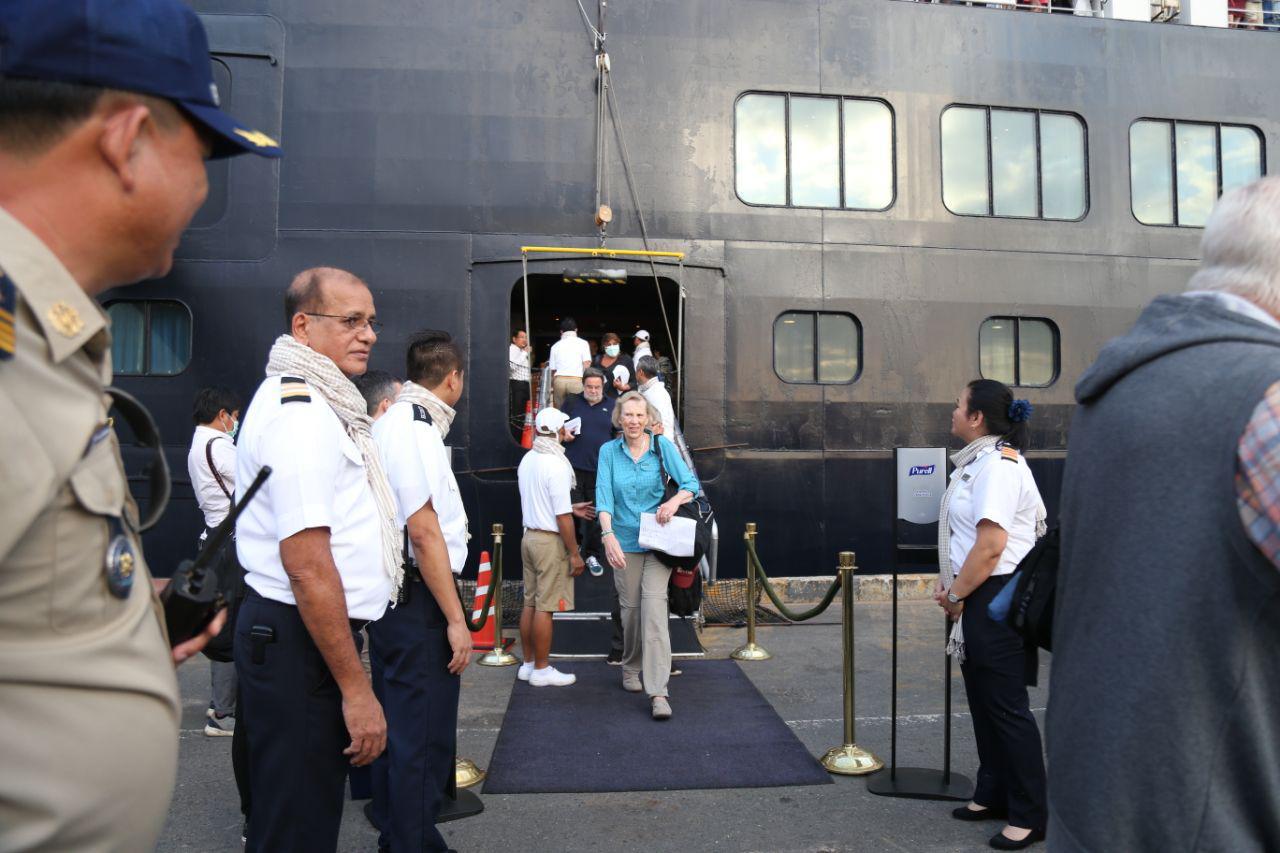 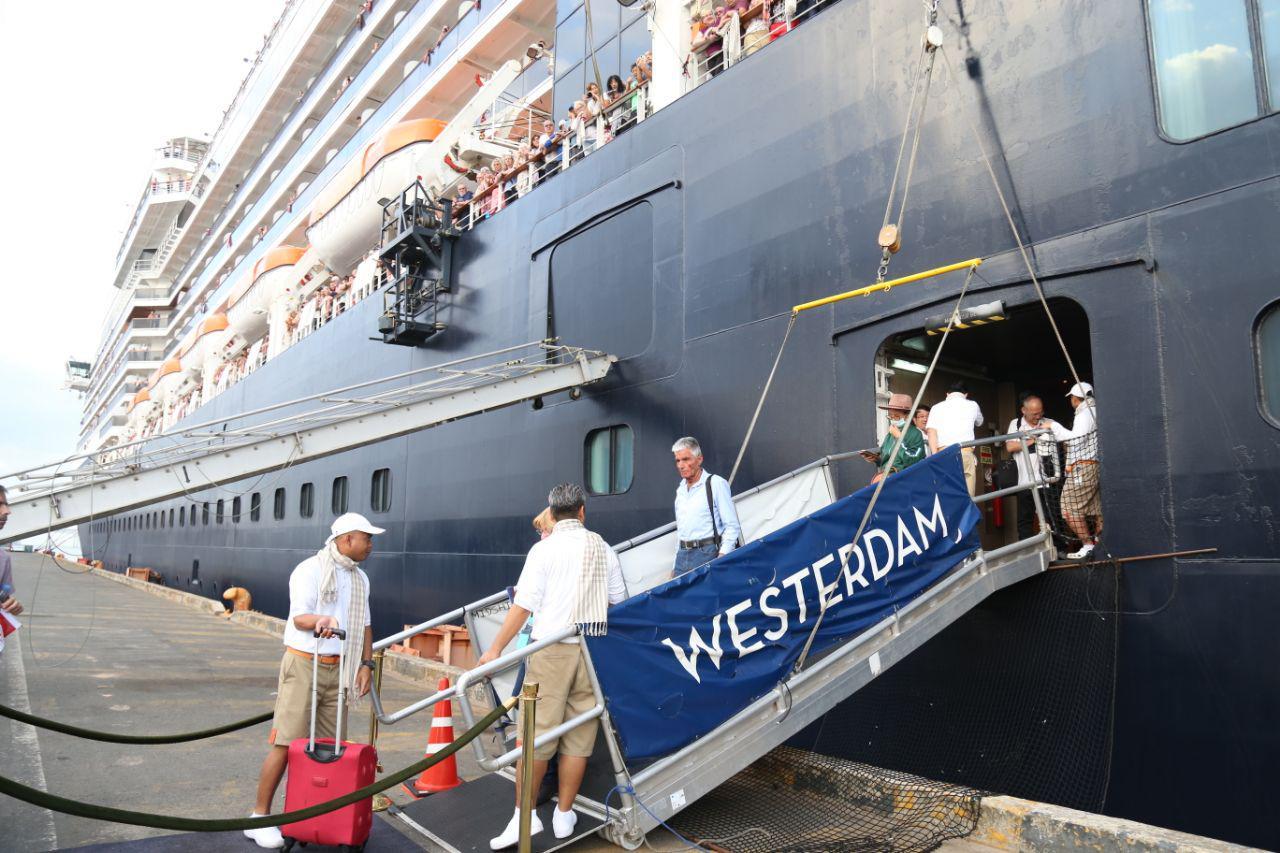