Phnom Penh (FN), Feb. 18 –  Cambodian Prime Minister Hun Sen called on all ministries, institutions and authorities to be vigilant and to prevent the bird flu outbreak as it is occurring in the south of Vietnam, speaking at the graduation ceremony on Tuesday.

The premier also recalled that during the period of African swine flu, Vietnamese government killed hundred thousands of pigs in the country to prevent the disease from spreading, particularly to its neighbours, including Cambodia.

"We have heard the bird flu outbreak in southern Vietnam, so we must be careful, especially in importing chickens from Vietnam,” he underlined.

Regarding the new bird flu outbreak, Samdech expressed his confidence that Vietnam will strongly be responsible for preventing the disease from spreading to other regions or countries.

Prime Minister Hun Sen has also mentioned that the new virus Covid-19 is not new issue to the world, but over-fear and discrimination are.

H5N1 bird flu has been reported in southern Vietnam’s Tra Vinh province, according to Vietnamese media, quoted in an article published by the Xinhua News Agency on 17 February 2020.

Vietnamese experts confirmed that poultry farms in two villages in Cau Ke district of Tra Vinh province have been found with A/H5N1 virus in which more than 1,000 chickens have been slaughtered. The department also advised local families to clean the chicken coop twice a day for a week to prevent the spread of the disease.

Vietnam has reported 16 cases of the flu in the past 21 days, of which 14 cases are A/H5N6 bird flu and two are A/H5N1 found in northern Hanoi, while more than 55,000 chickens have been slaughtered.
=FRESH NEW 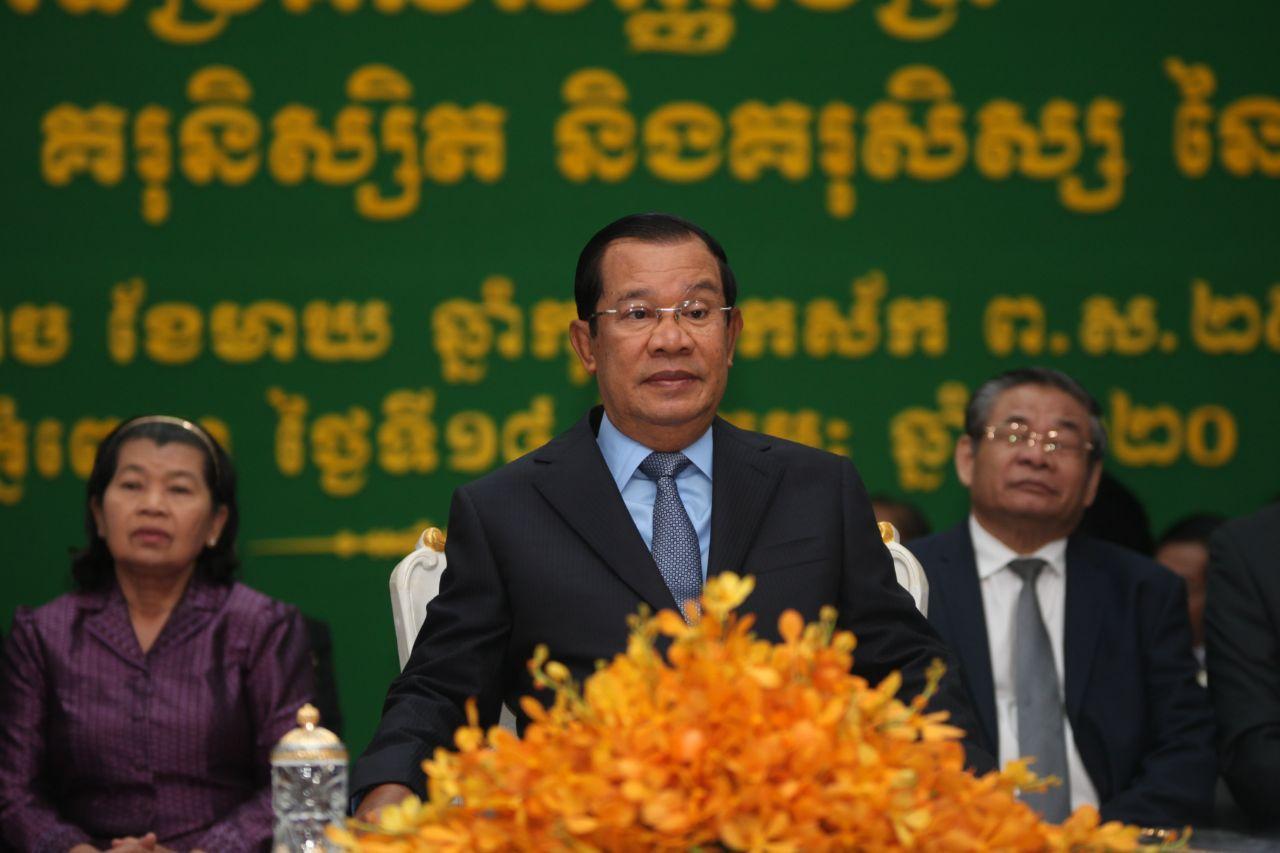 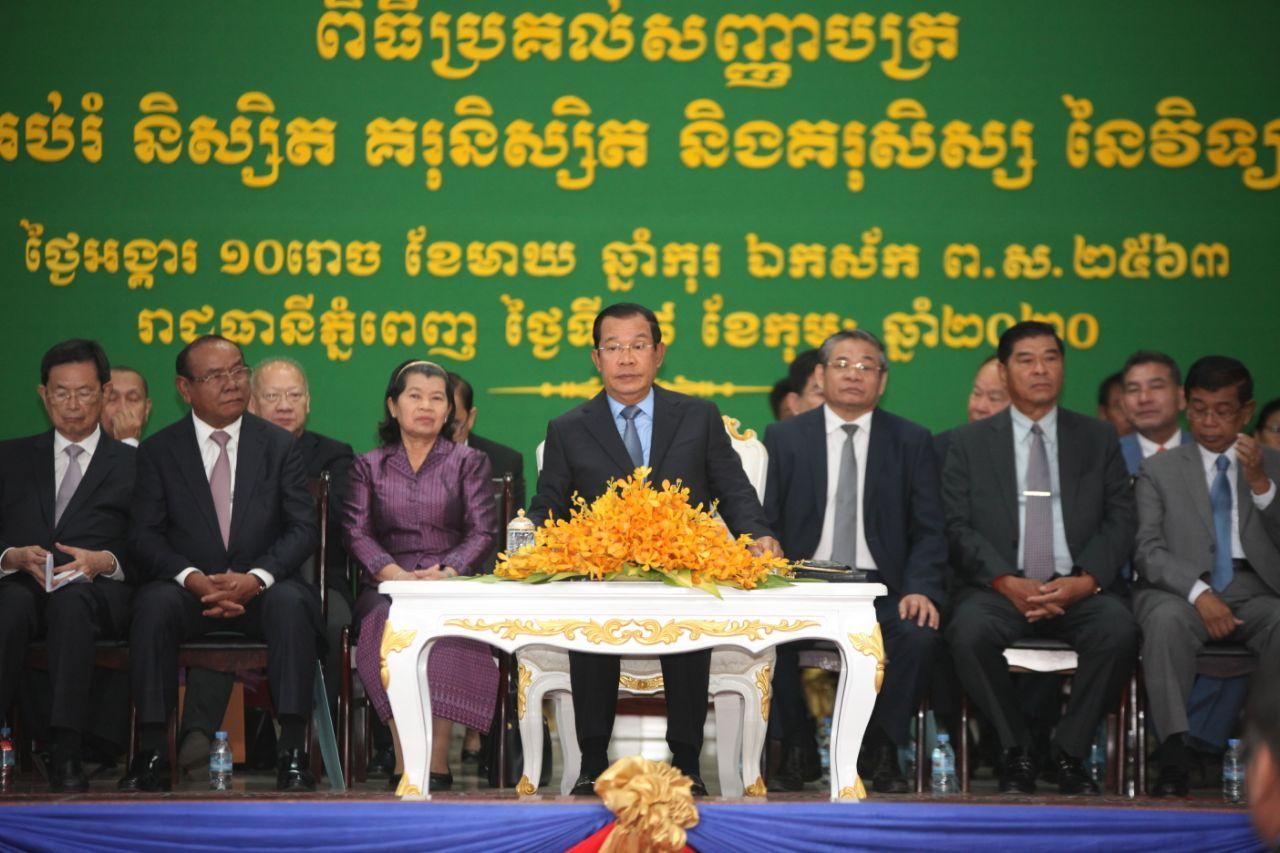 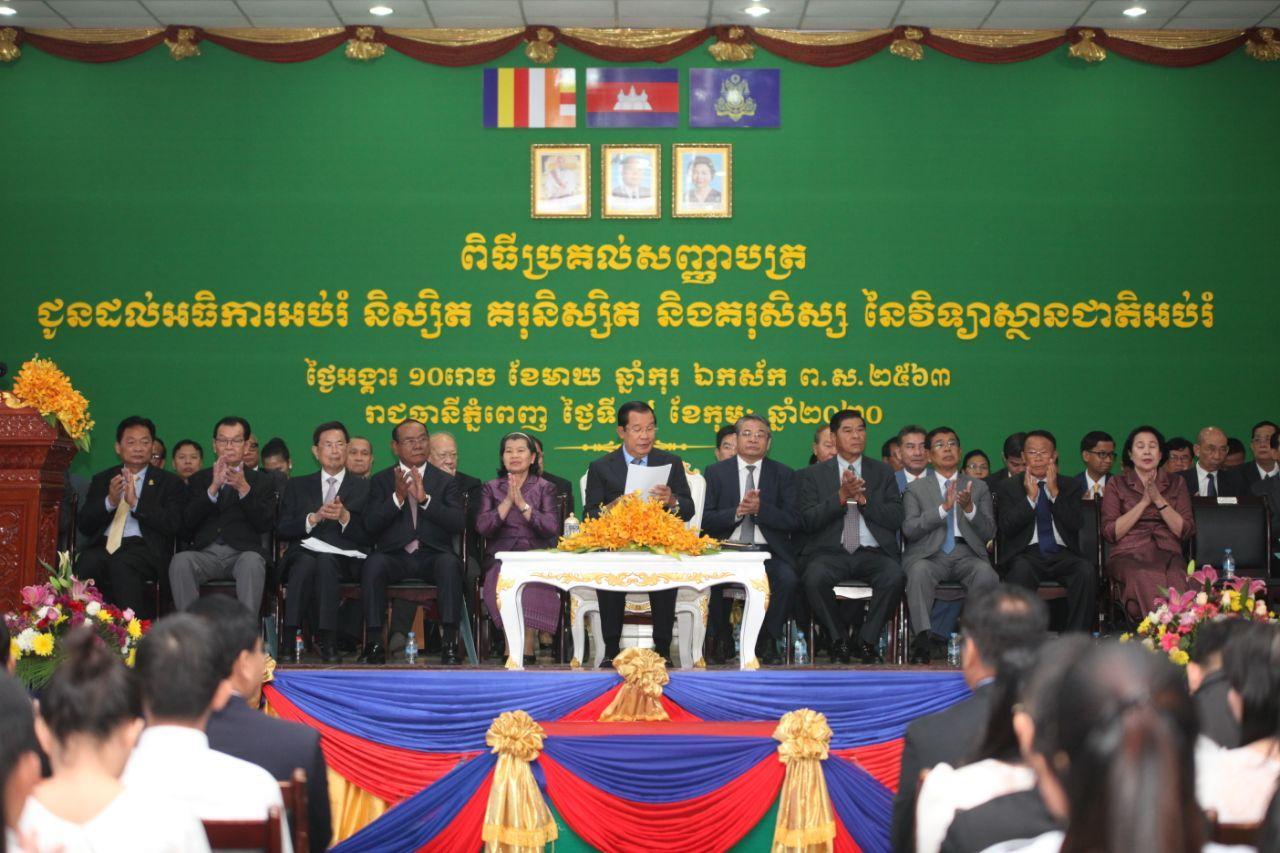 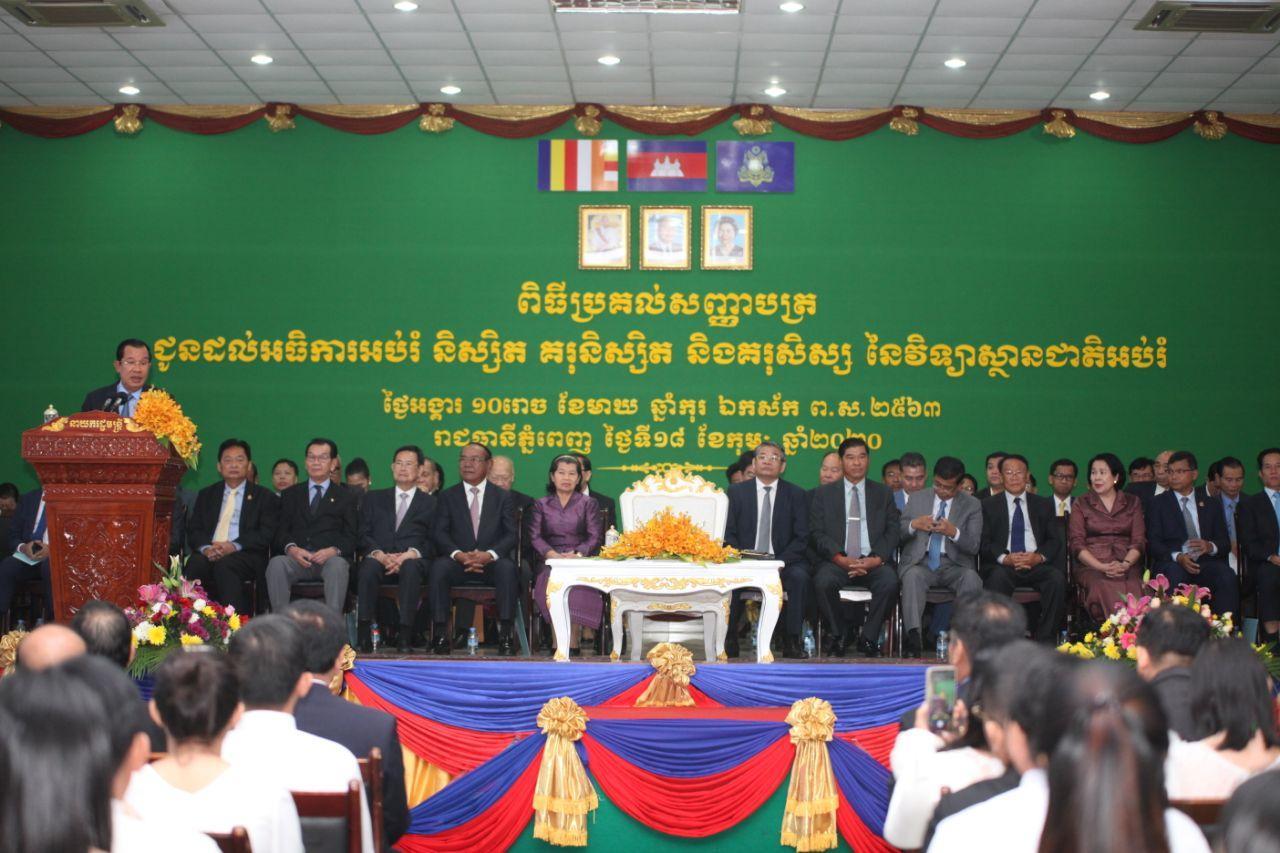 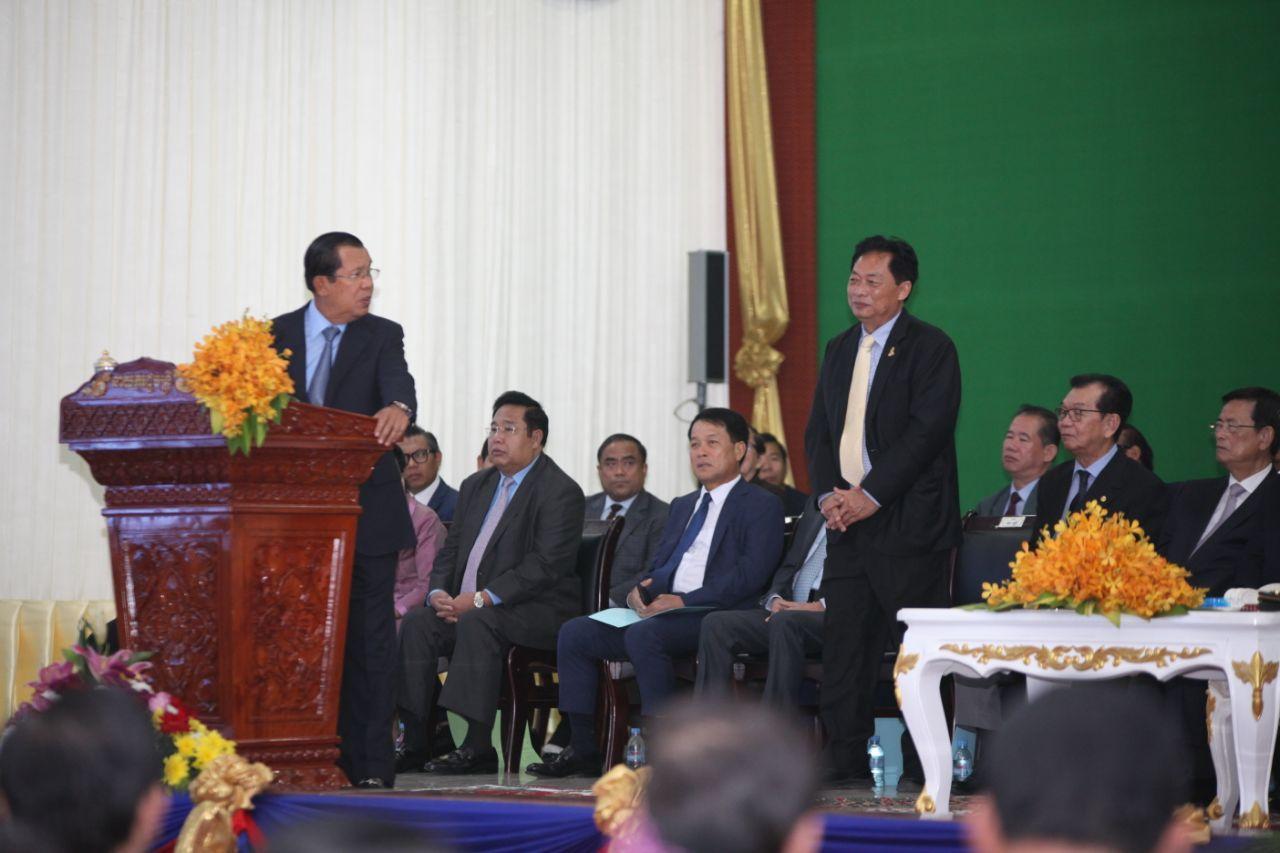 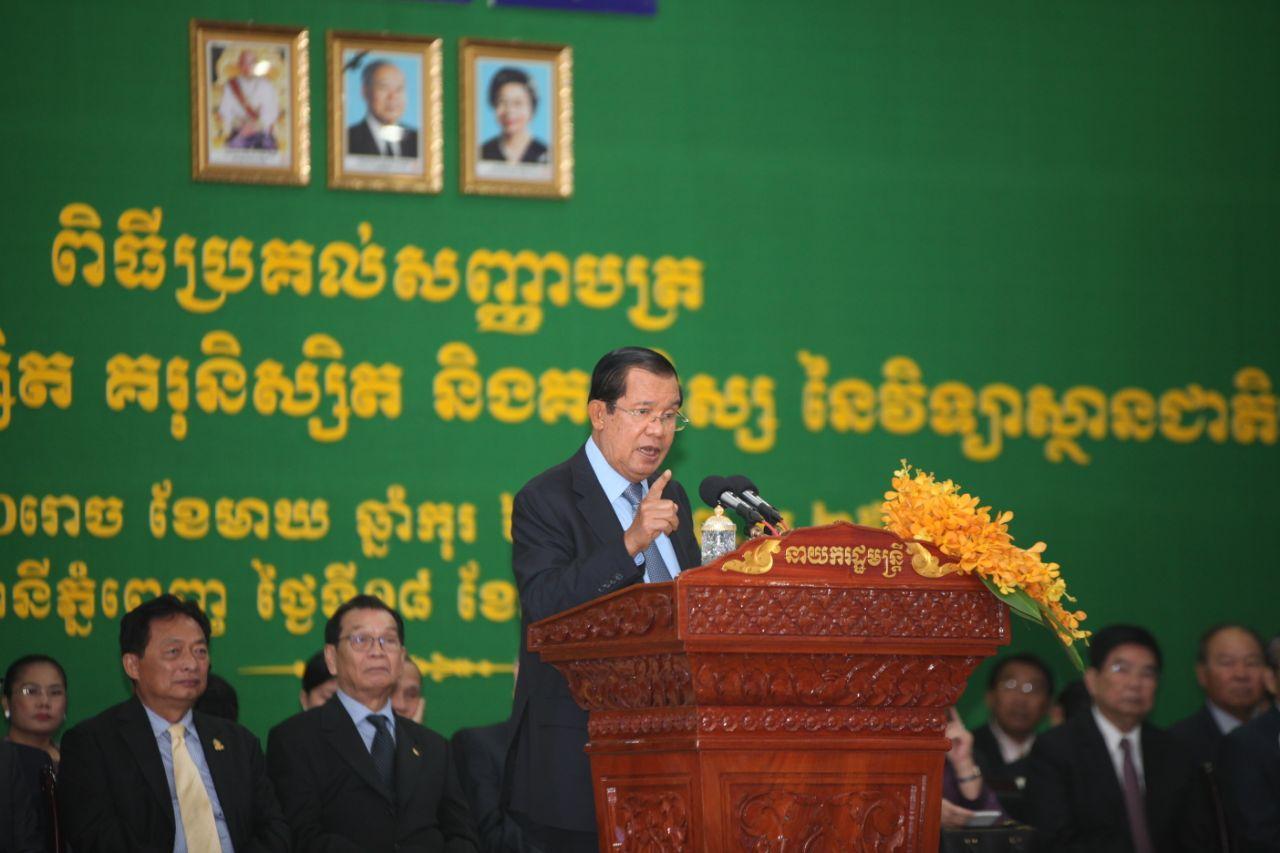 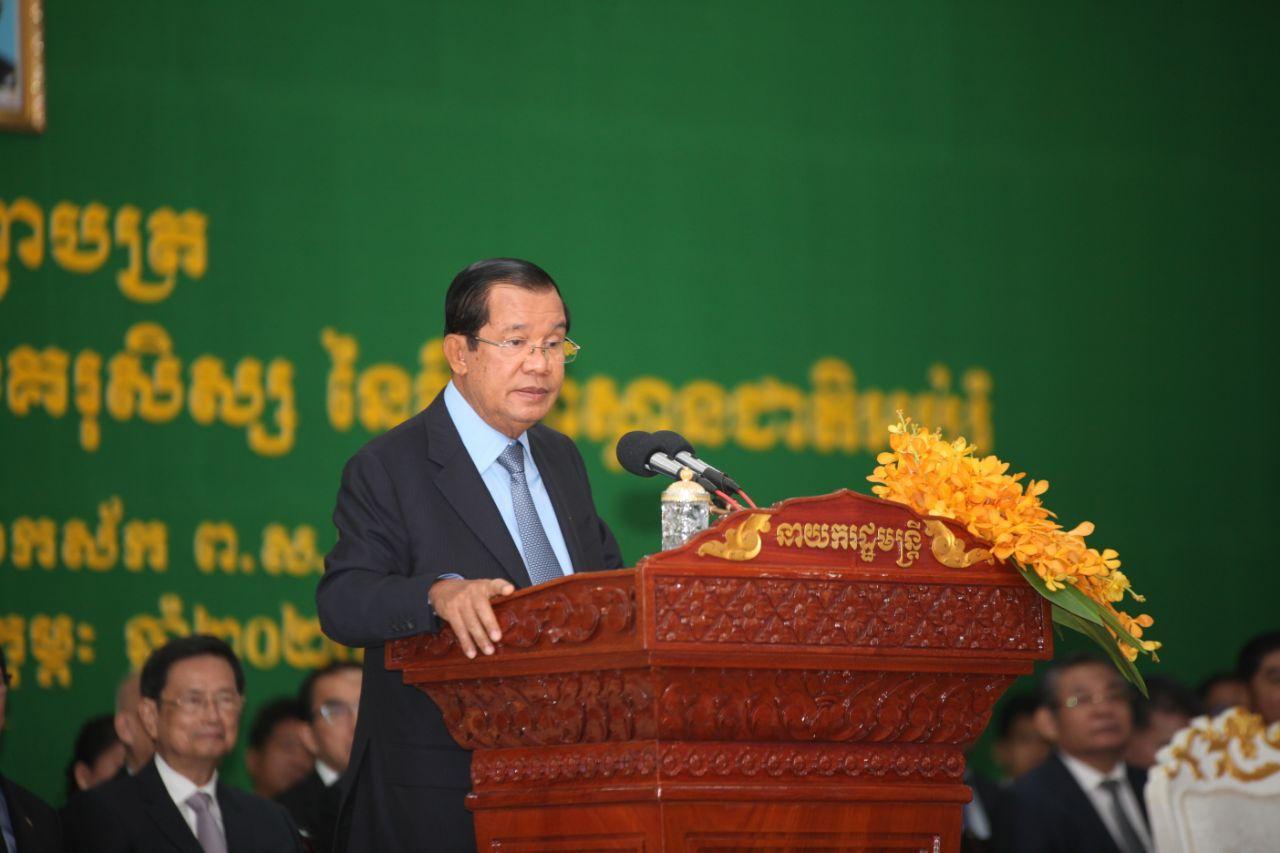 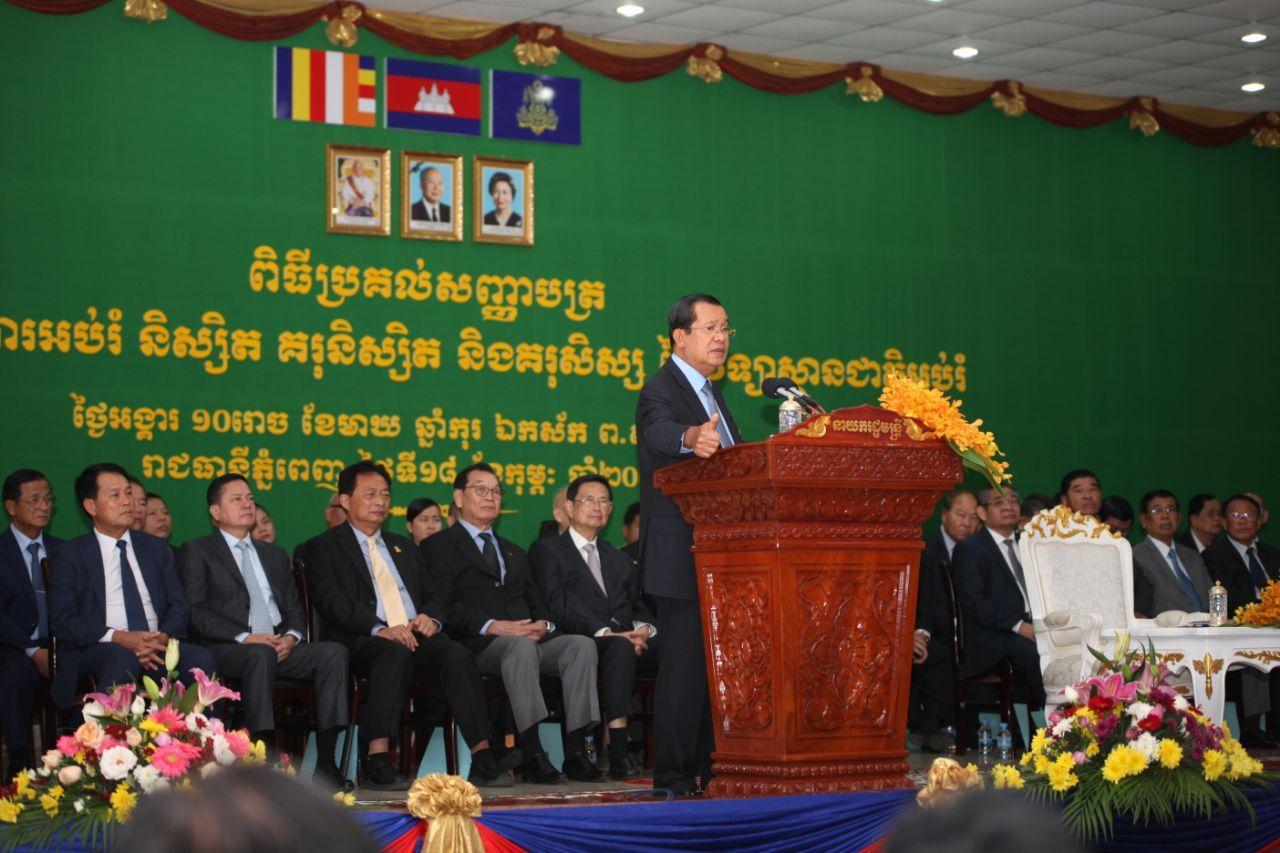 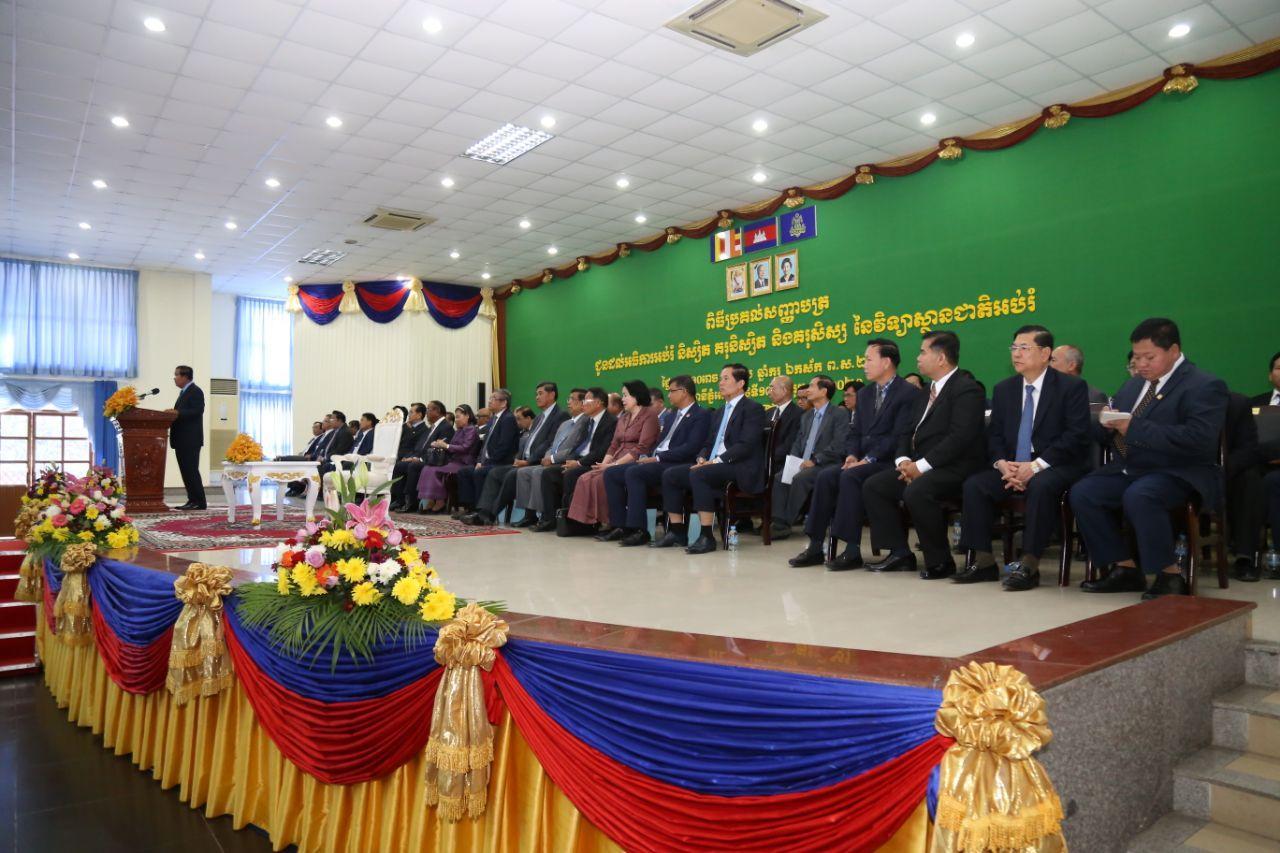 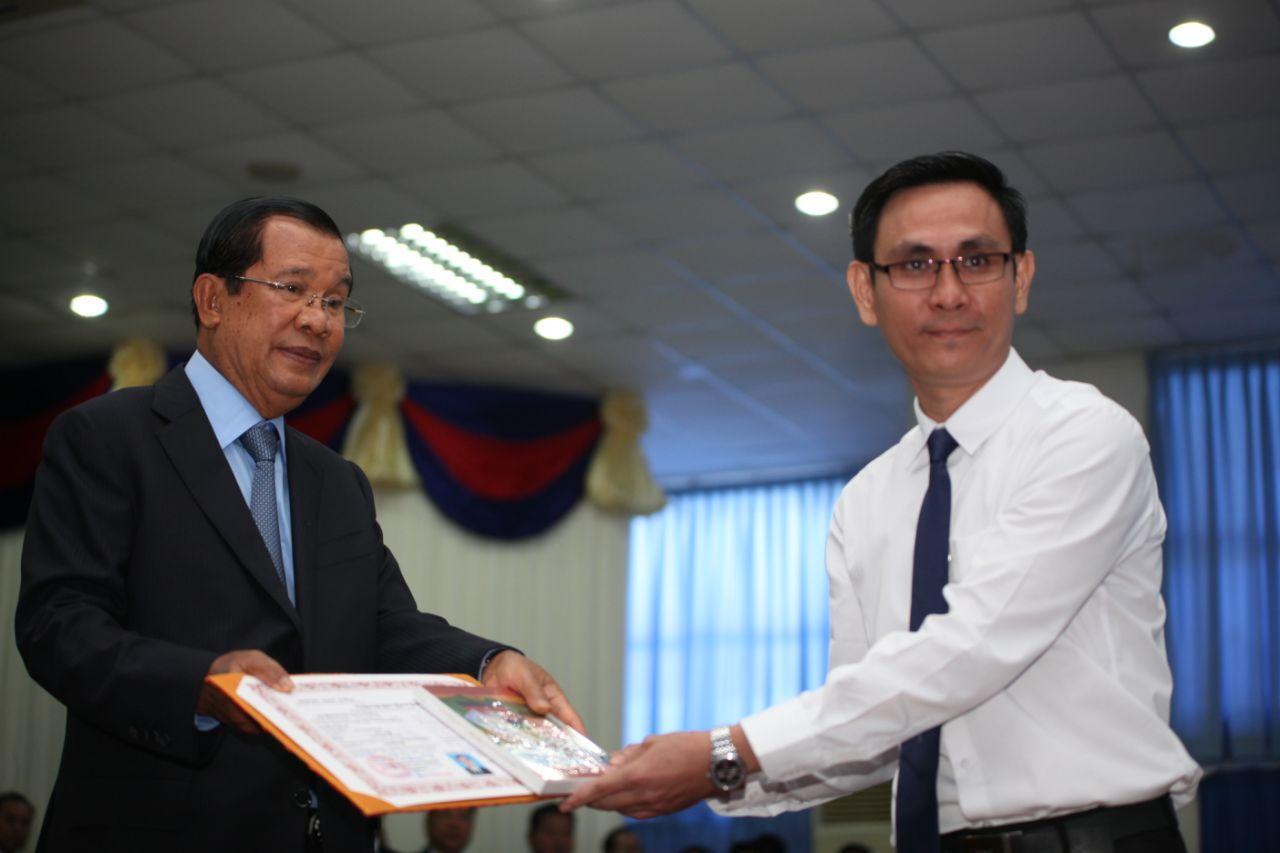 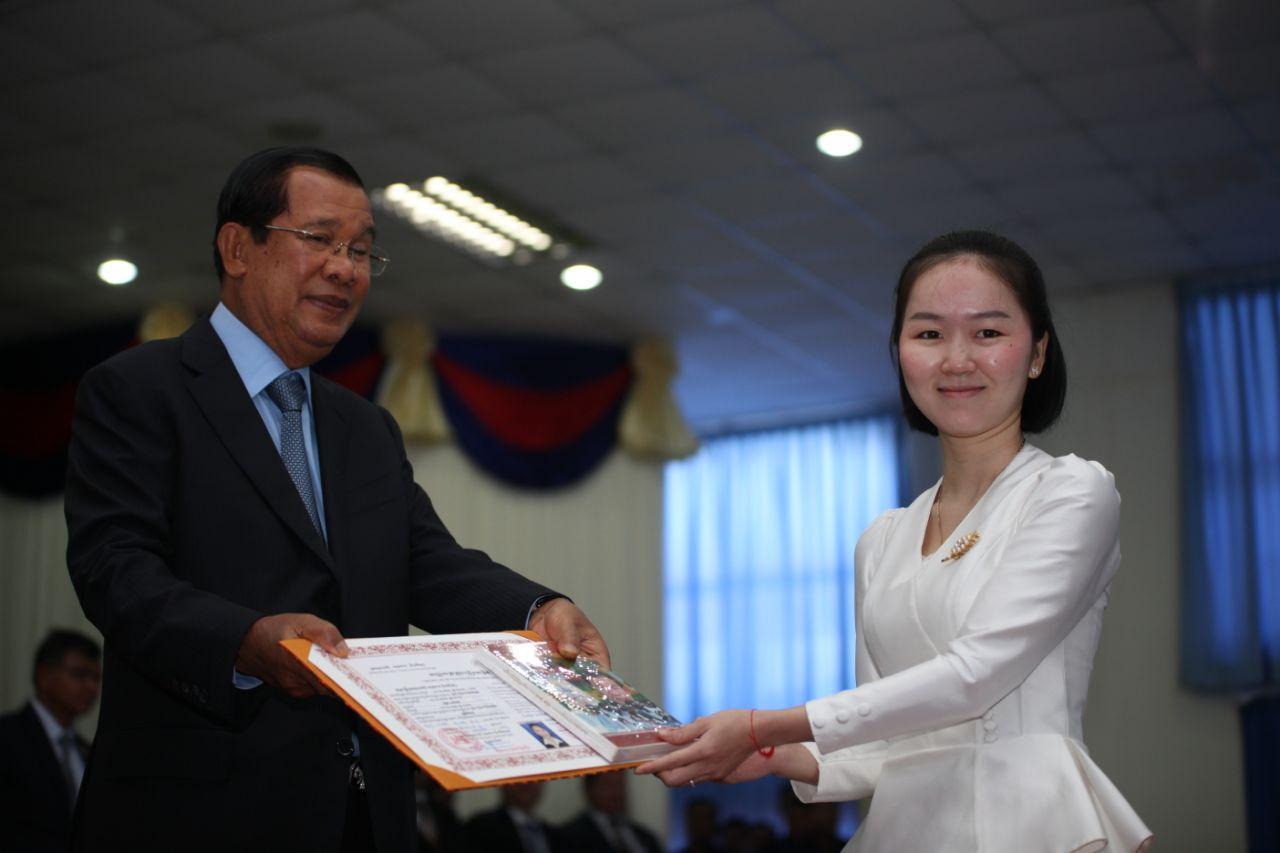 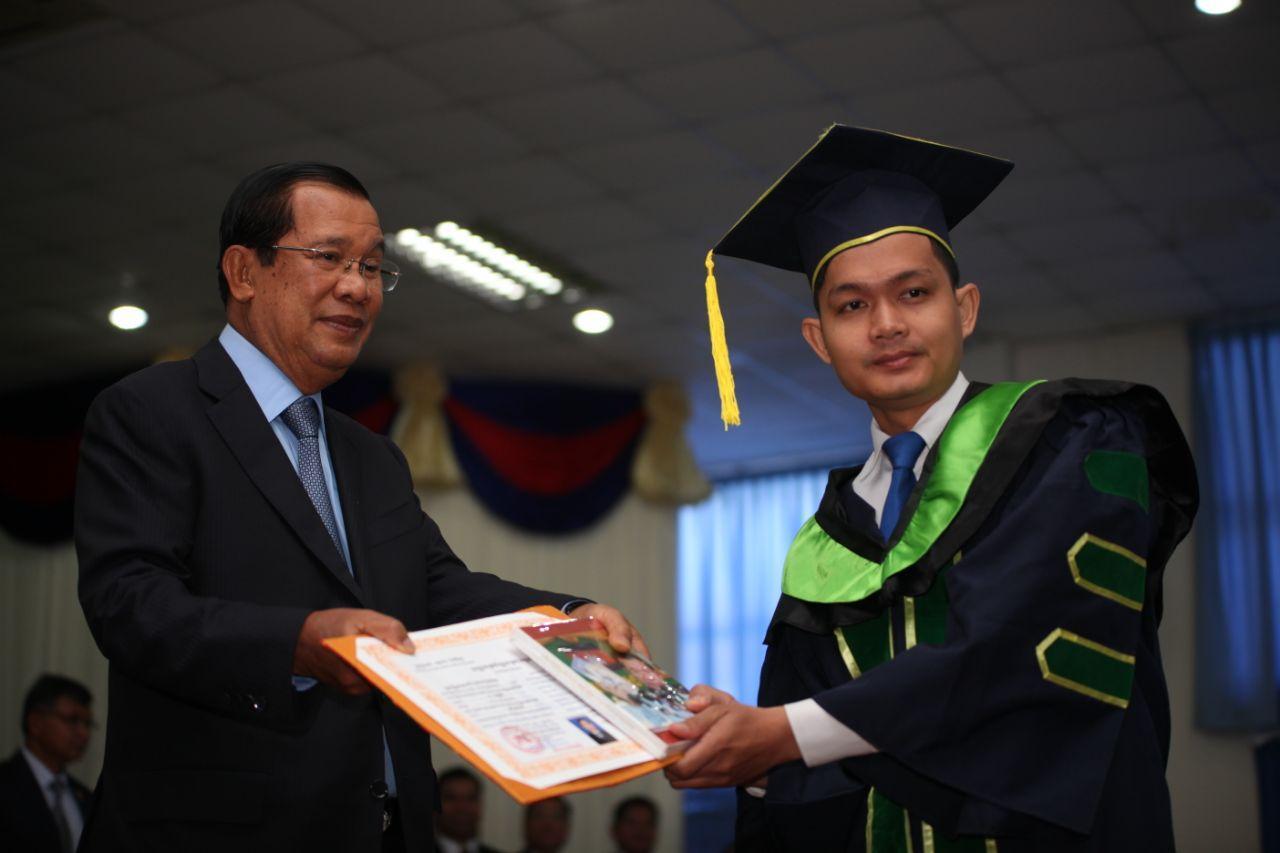 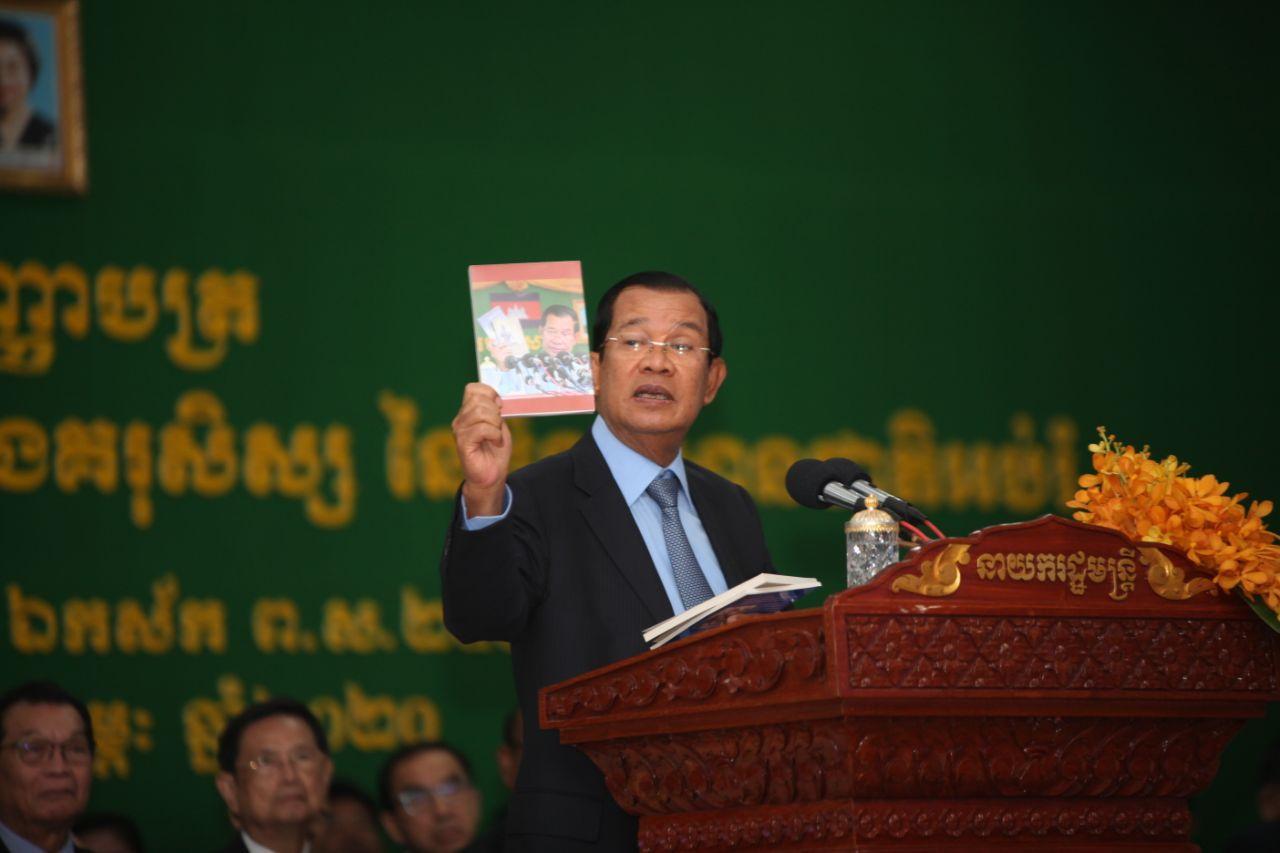 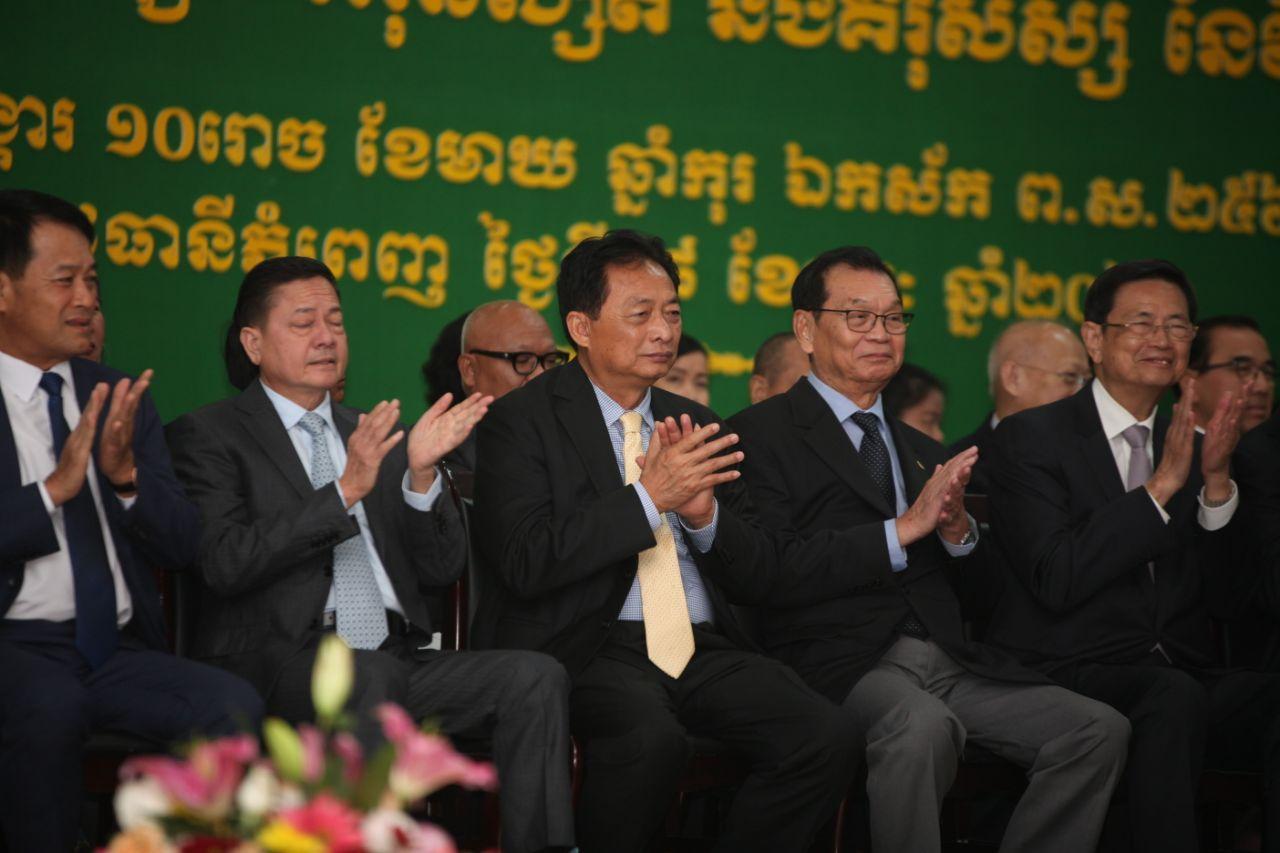 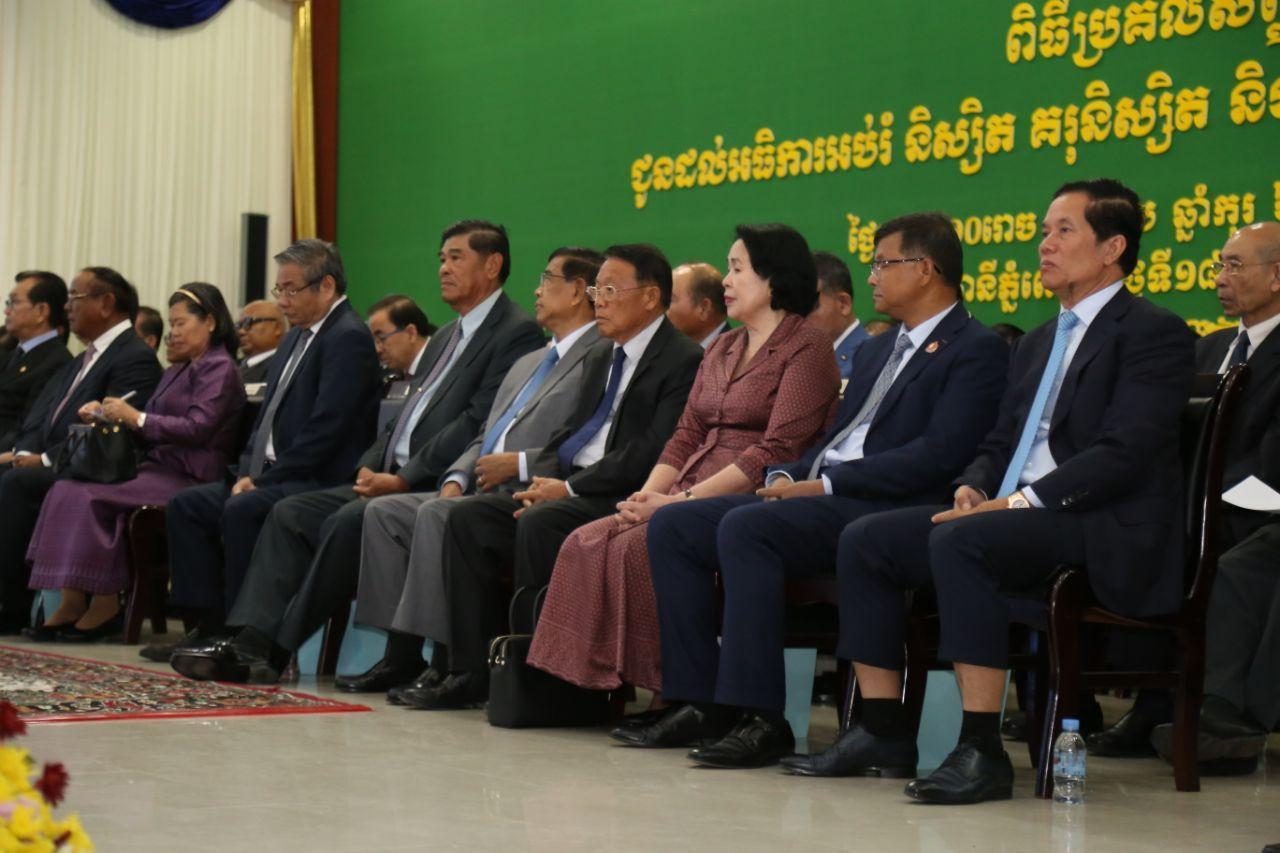 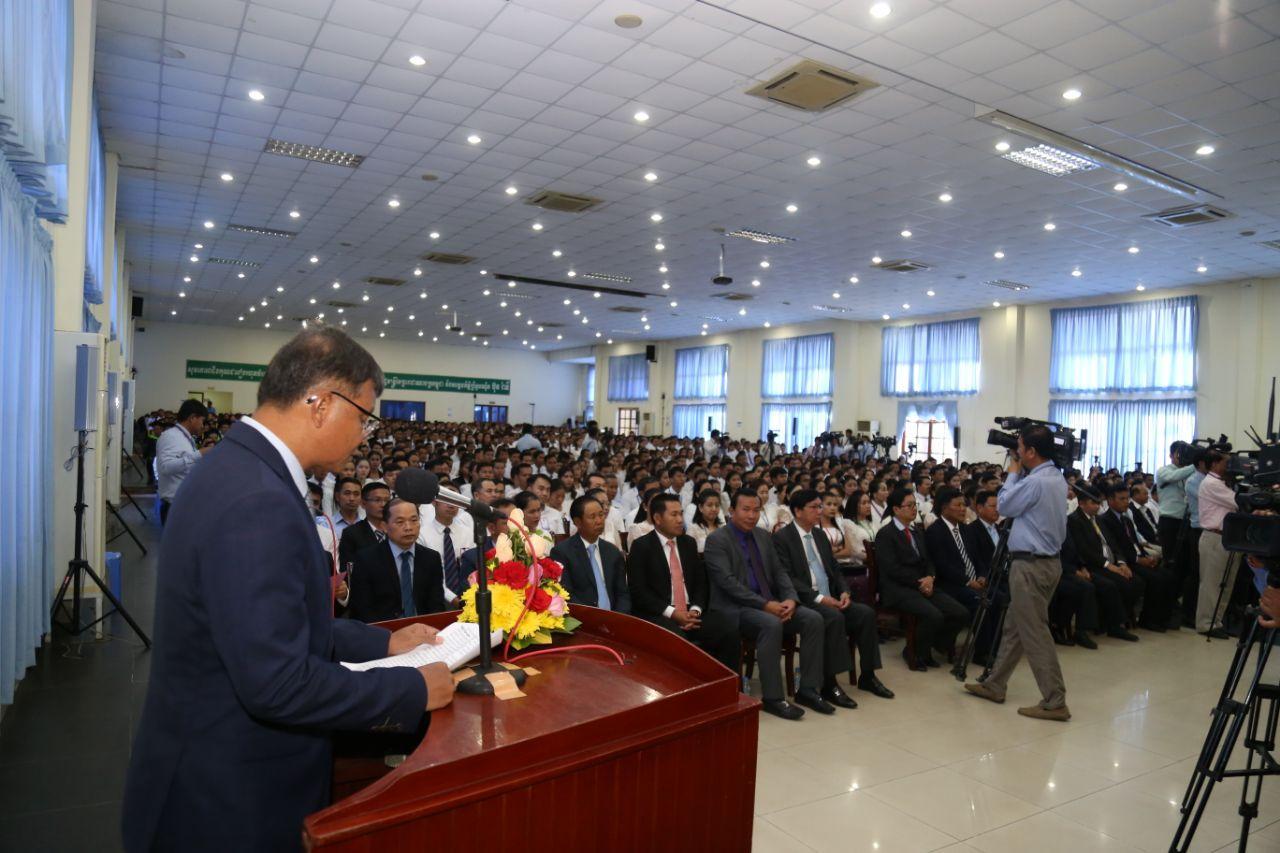 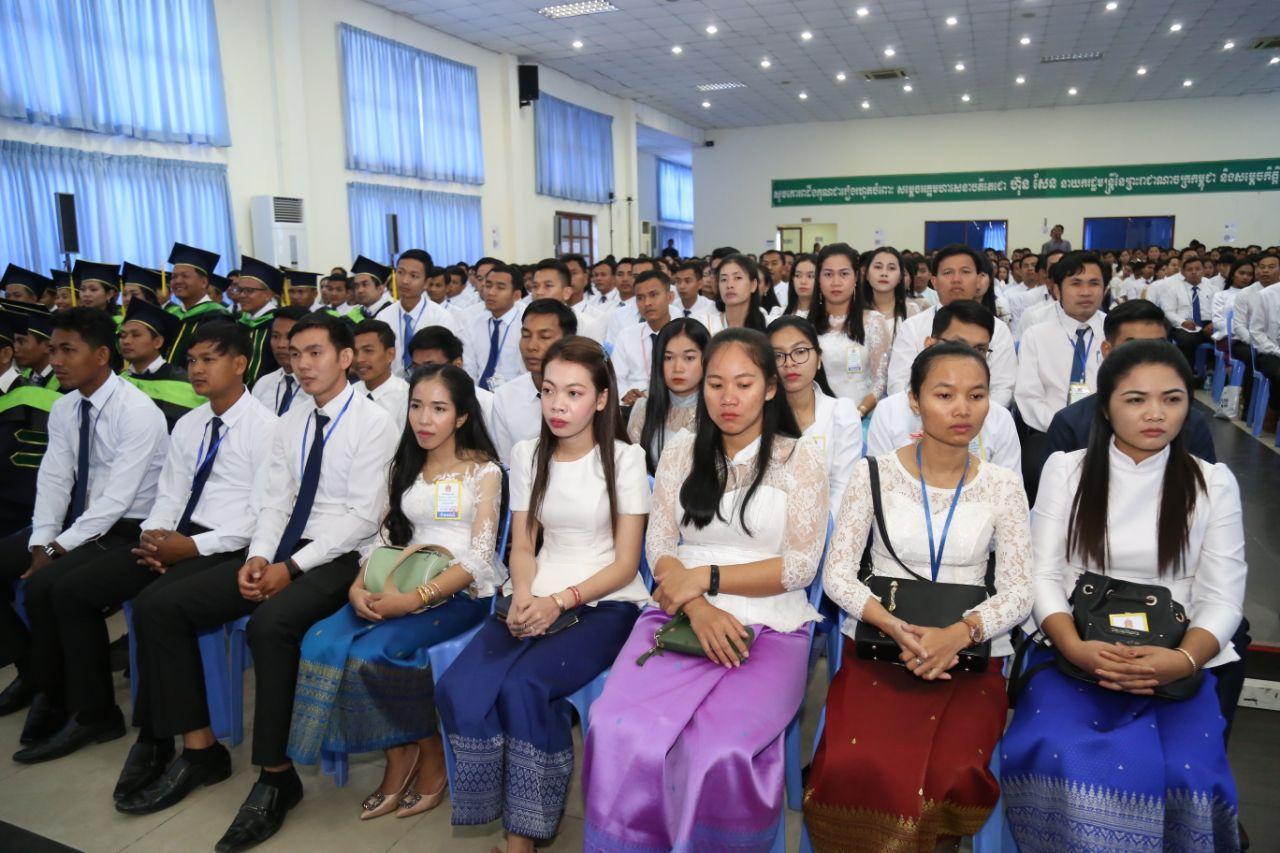 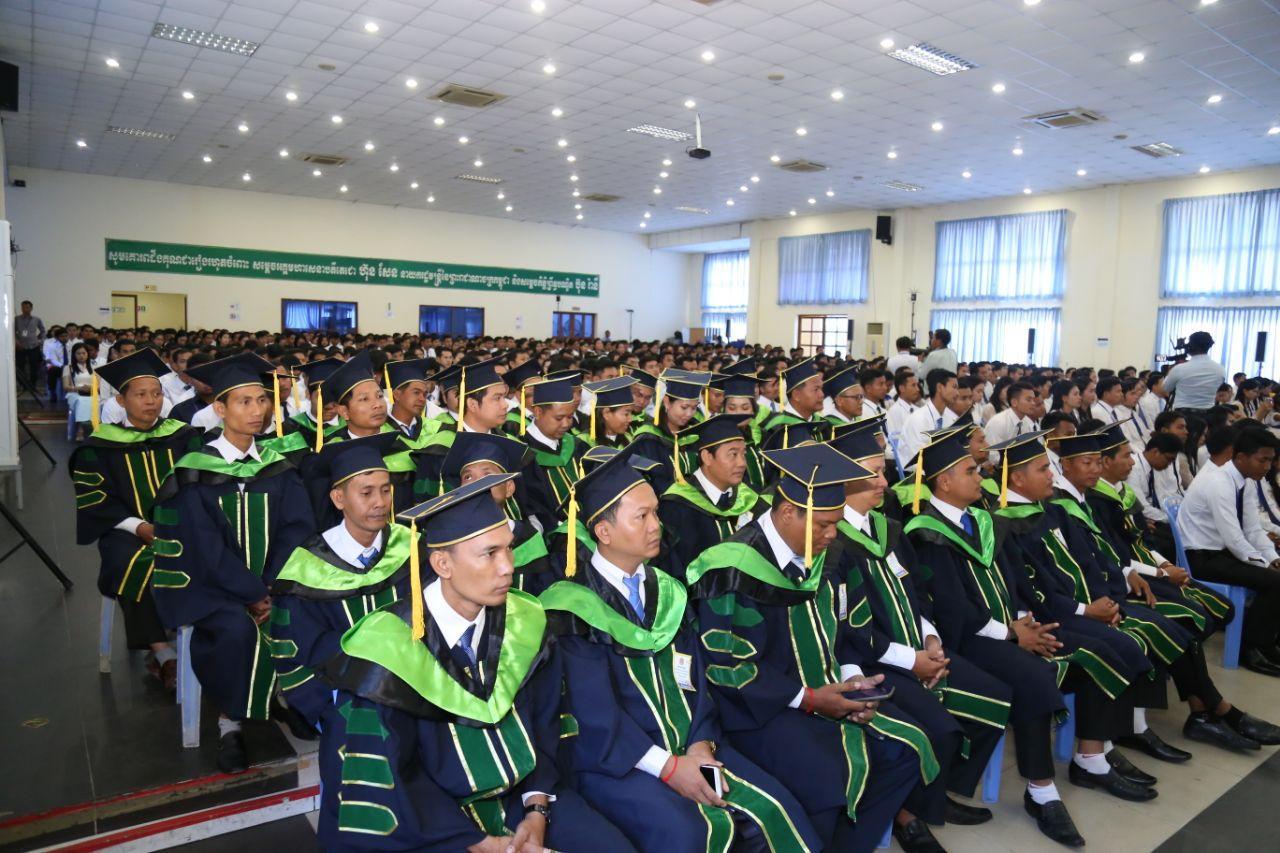 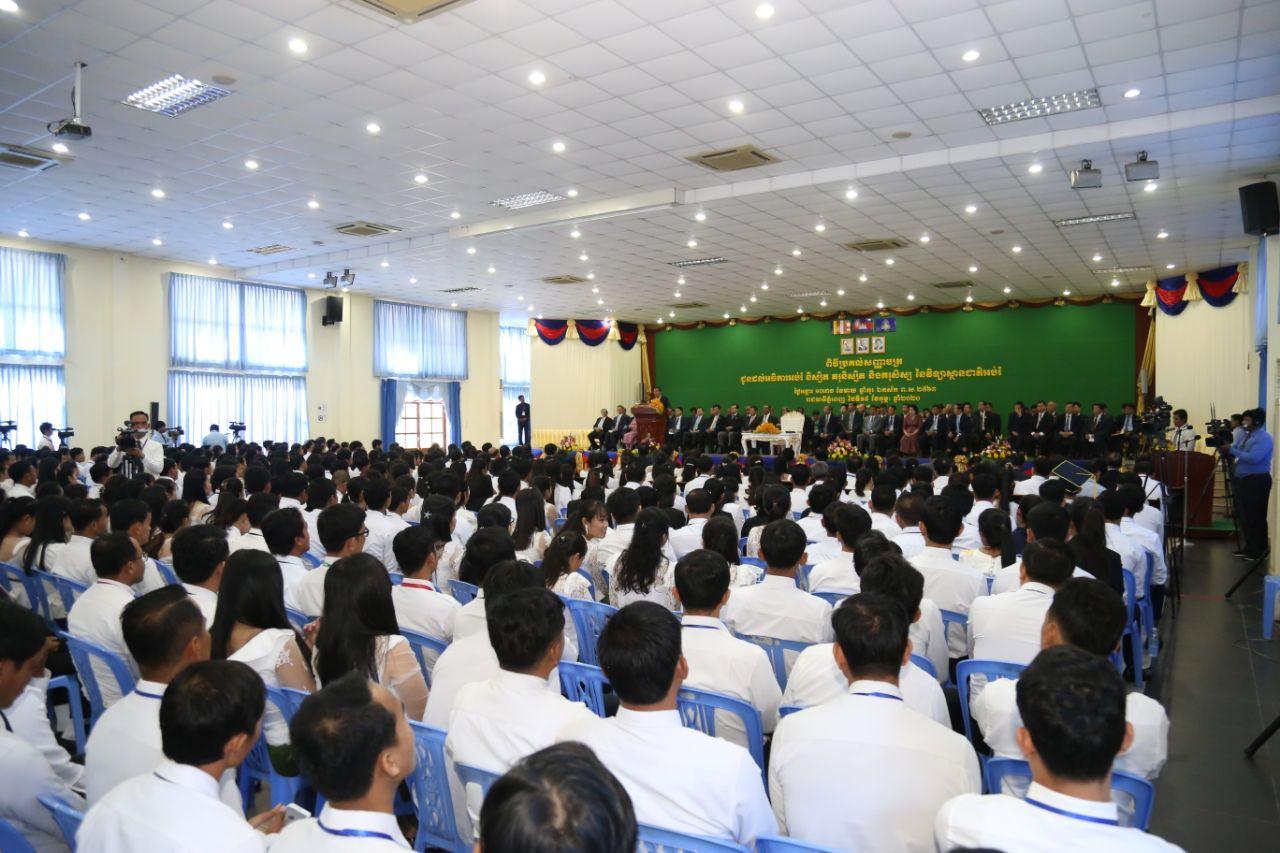 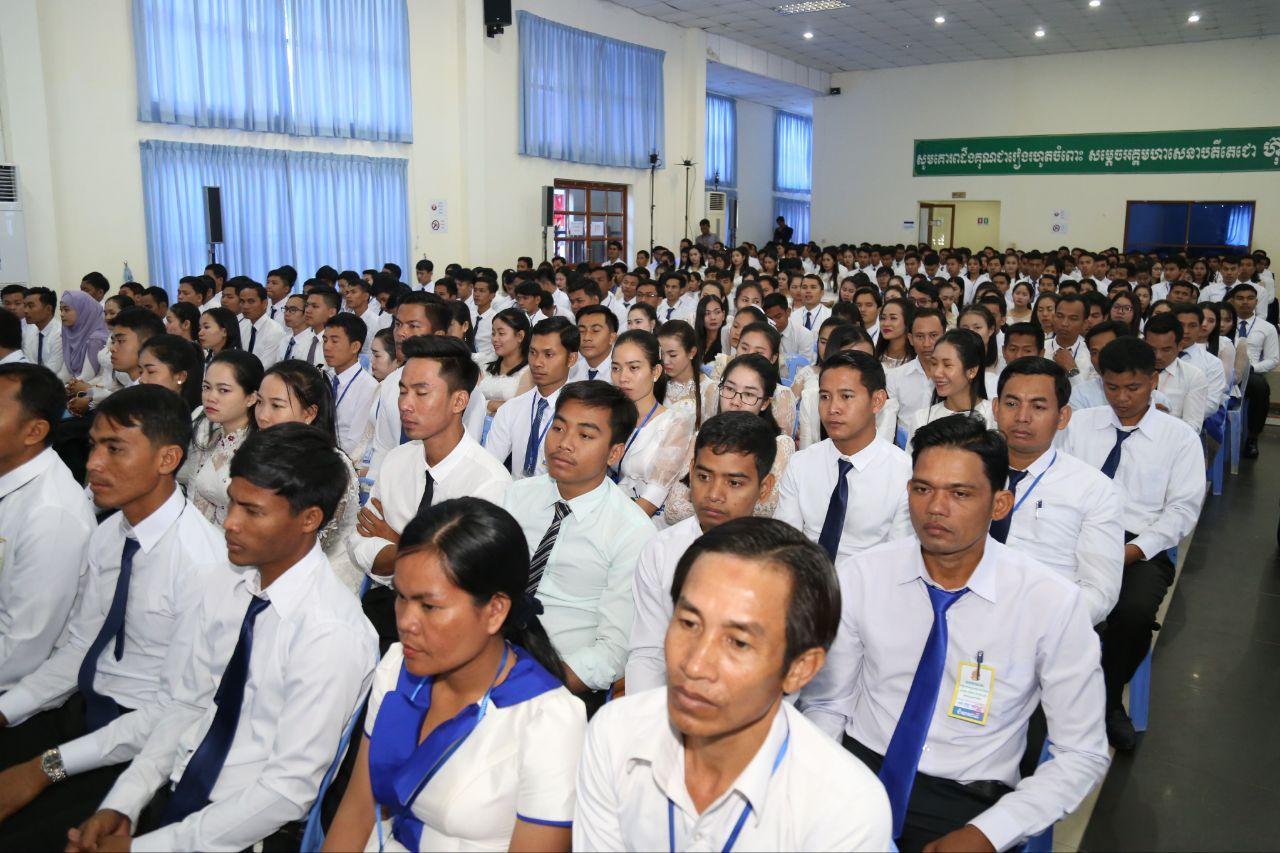 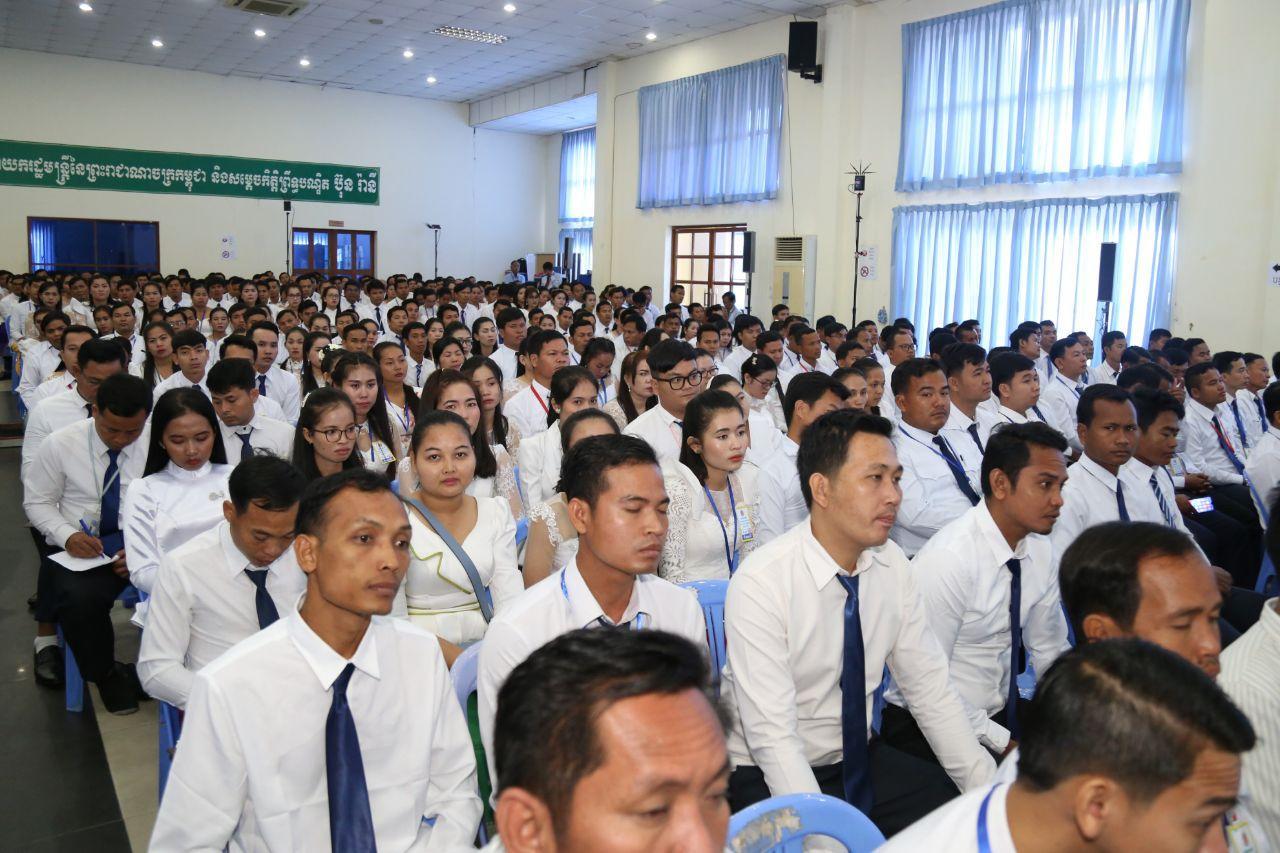 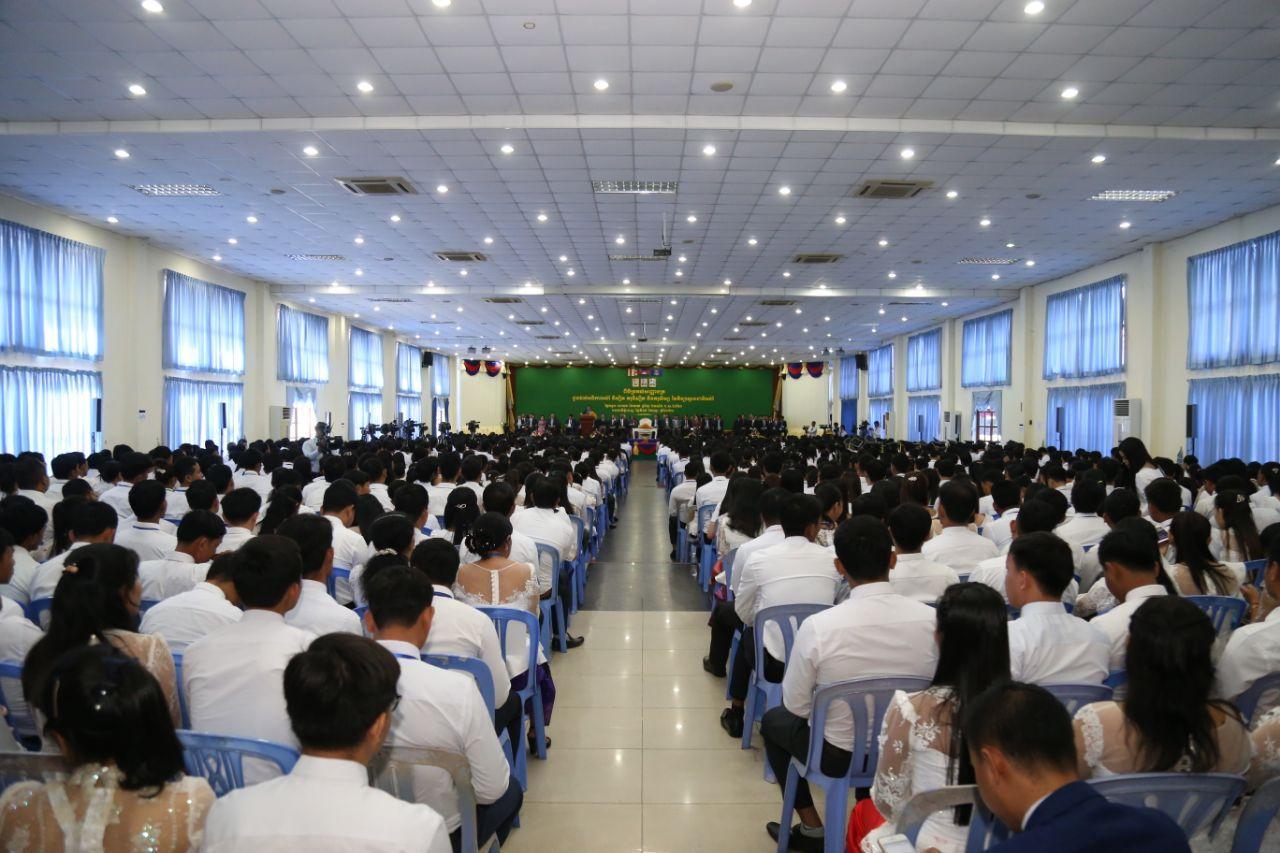