Ambassador paid a courtesy call on Prime Minister Hun Sen at the Peace Palace on Tuesday.

"This is a true humanitarian gesture. Without the entry, there will be a humanitarian crisis,” Premier’s Personal Secretary Eang Sophalleth quoted Ambassador Patrick Murphy as saying.

The ambassador expressed his deep gratitude to Prime Minister Hun Sen and to the Cambodian people and authorities for the kind and warm support.

In response, Prime Minister Hun Sen thanked Ambassador Murphy for his sincere words and for praising that what Cambodia did is purely a humanitarian act.

“Cambodia's decision to allow entry for Westerdam cruise ship is an indiscriminate act and the humanitarian gesture to promote human rights, especially the right to living,” the premier said.

He added that, “if the Kingdom did not allow entry for Westerdam, where would the cruise be when the the food and gasoline are running low. How would lives of the passengers end up? We all talk about human rights. However, discrimination and over-fear have destroyed human rights.”

According to Strongman Hun Sen, Cambodia is a responsible nation; the Kingdom continues to work with partner organisations and the international community to jointly address the global challenge; to eliminate disease of fear and prejudice; to promote moral values, virtue, and the right to living as well as well-being of humans throughout the world.
=FRESH NEWS 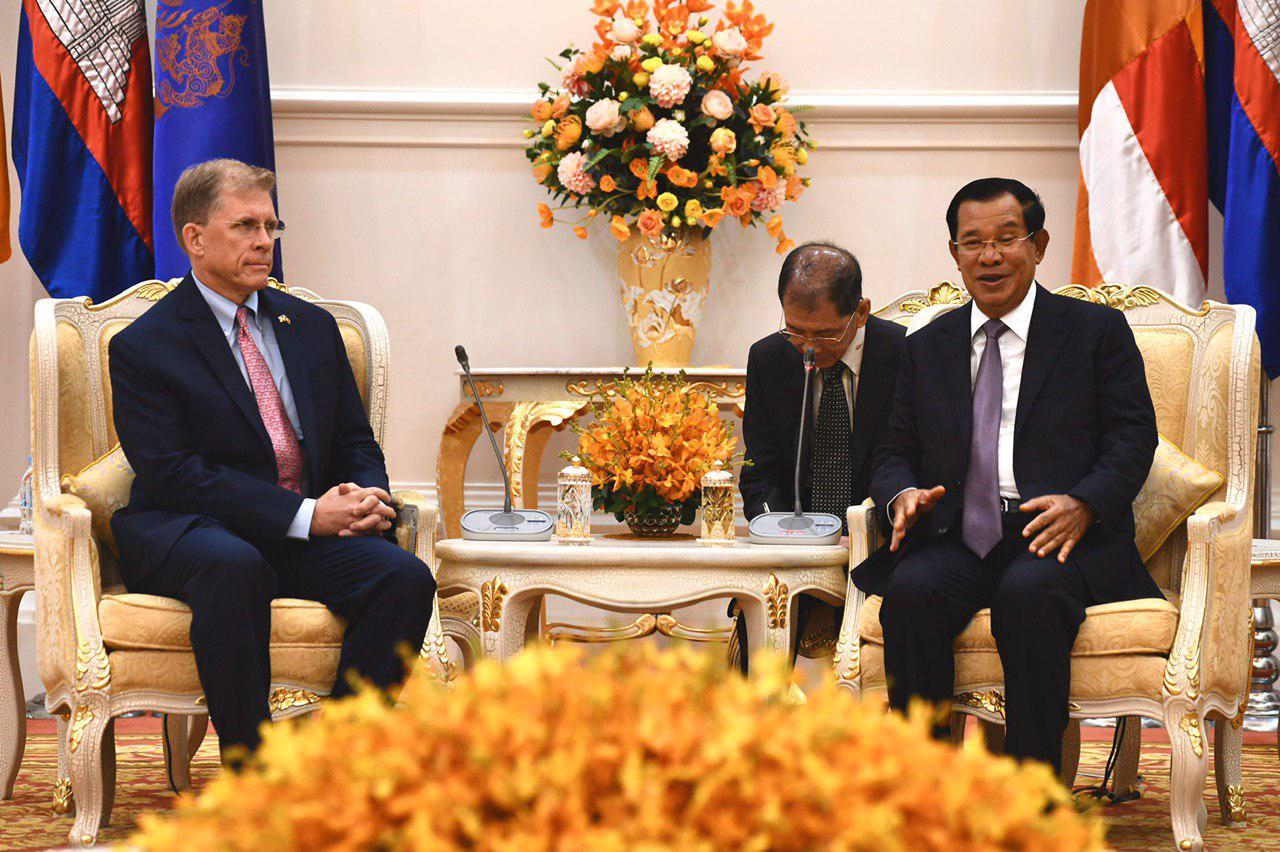 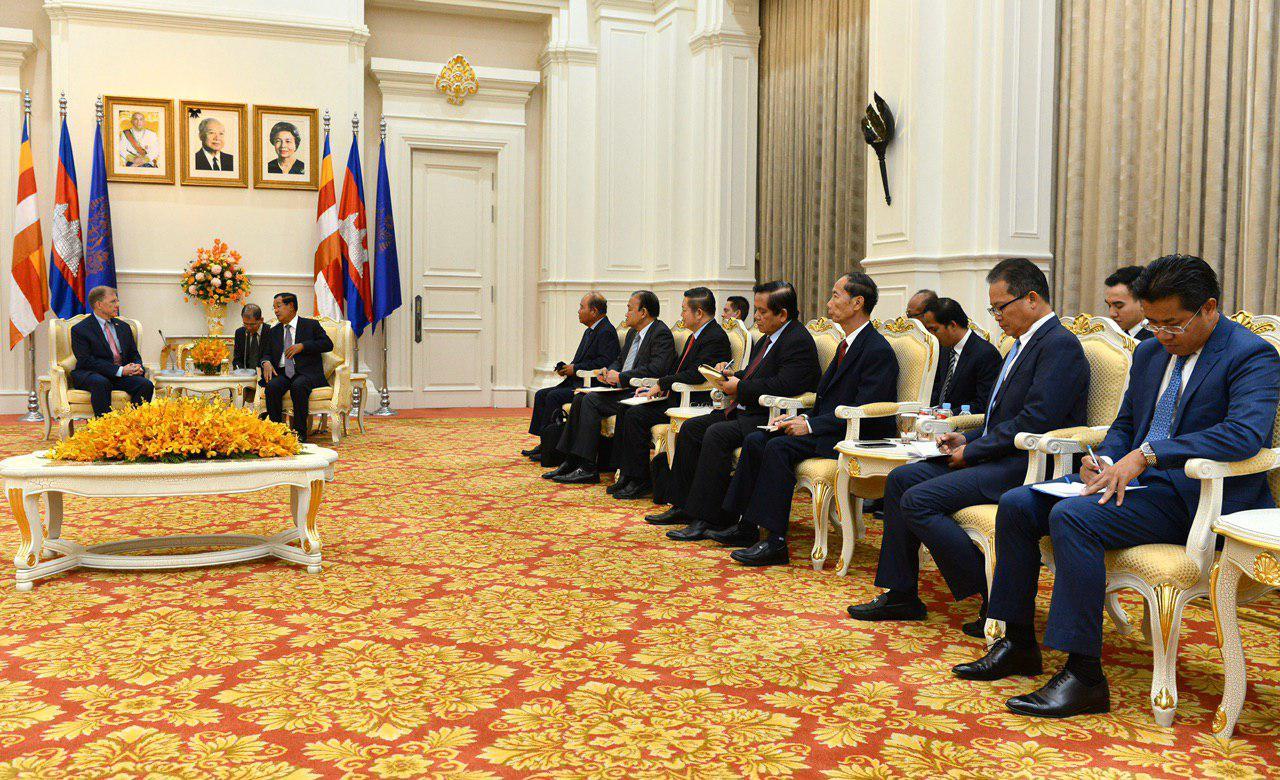 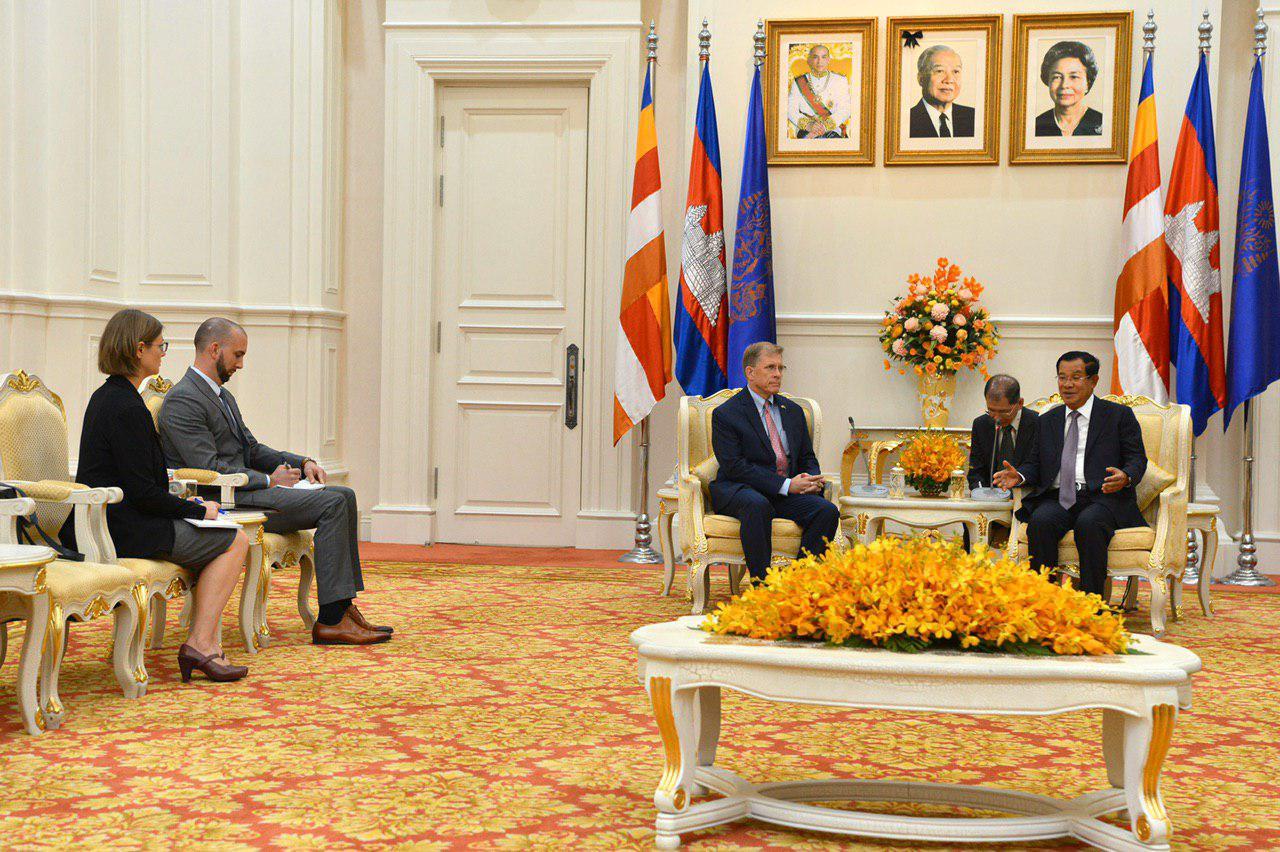 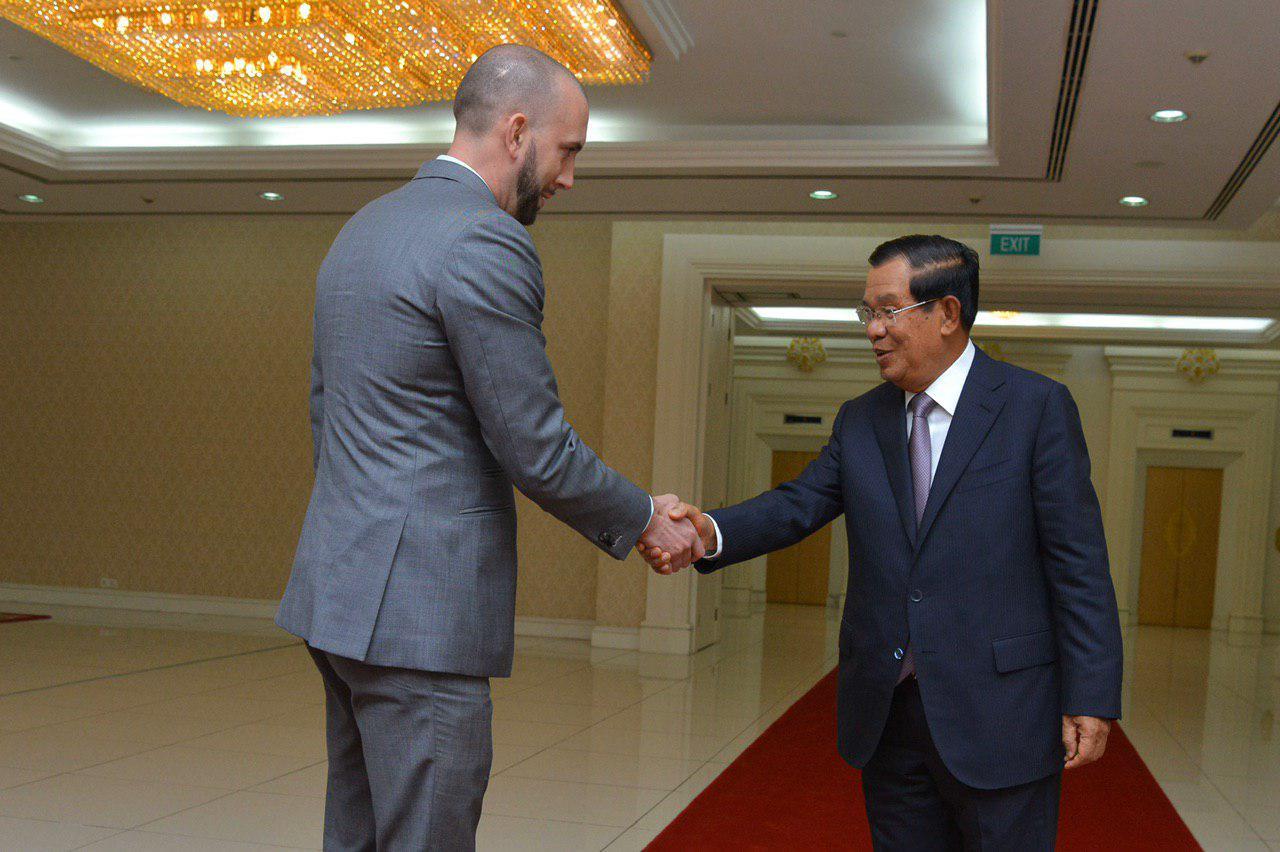 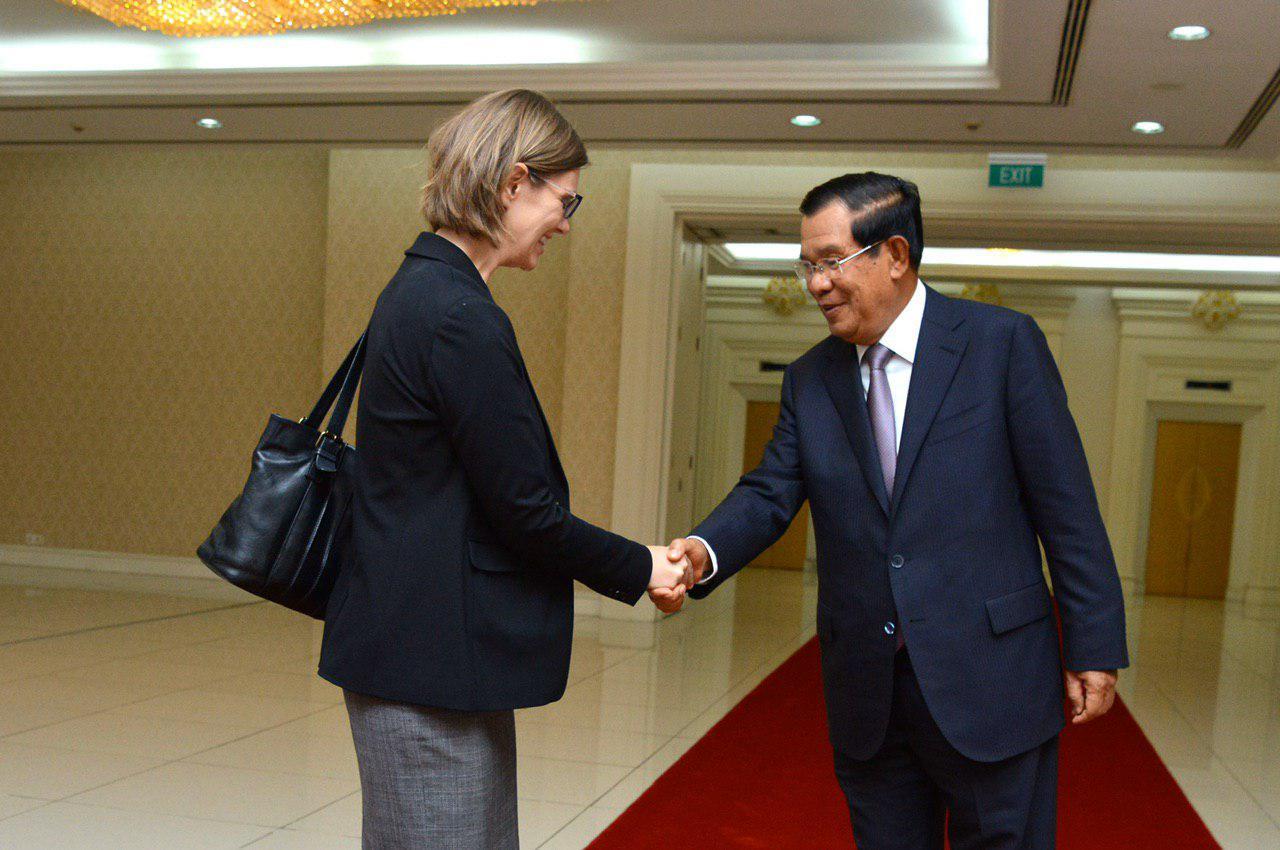 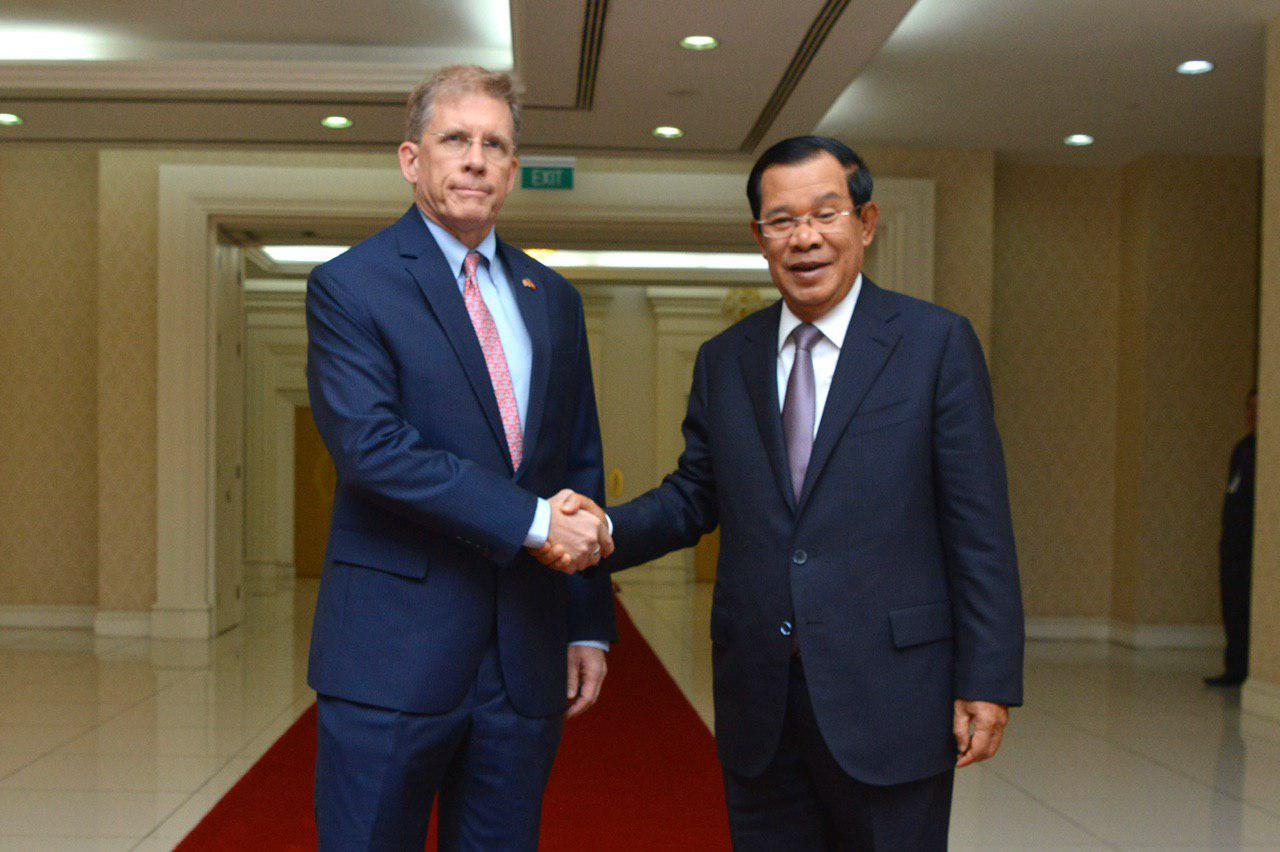